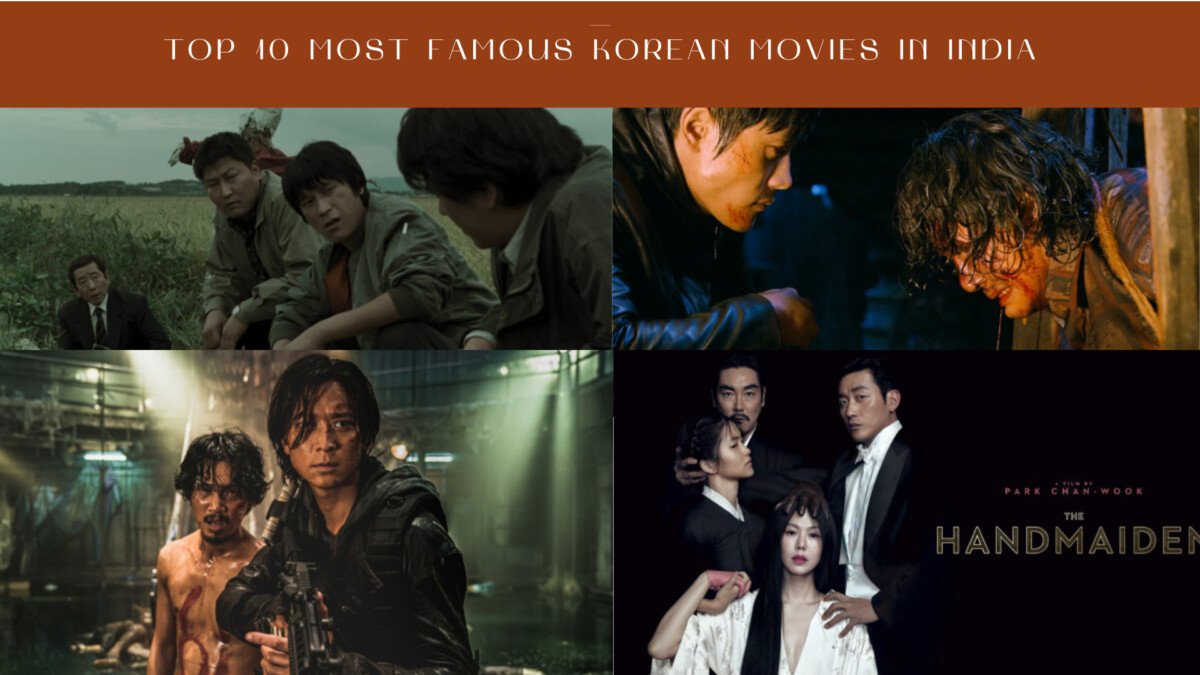 The craze of Hallyu is undoubtedly increasing in India at the speed of a tsunami. Korean Movies has remarkably made a significant place in the hearts of Indian audience. The charming actors and actresses visuals have fascinated the Indian audience. However, with the changing times, the storyline of the K- movies formed one of the most pertinent and significant aspects of K-movies that have attracted the Indian audience. With Train To Busan and parasite, we have prepared the list of the top 10 most famous Korean Movies in India that Indians love to watch. Check out the list to add more movies to your watchlist.

The global hit ‘Train To Busan’ got worldwide recognition like wildfire. The craze and cravings for consuming exciting content which keeps you on edge always excite the public. A similar happened to the Indian audience when the zombie movie Train To Busan premiered in India. The movie both excited and cried the Indian audience. The film featured Gong Yoo.

Parasite bagged a total four number of awards at the Oscars in the year 2020. The movie’s theme successfully reflected the social discrimination, poverty, and terrible living condition of have-nots. The film reflected on the root causes of why society is like what it is today. The film featured actors like Choi Woo, Shik, Park So Dam, and Park Seon Joon. 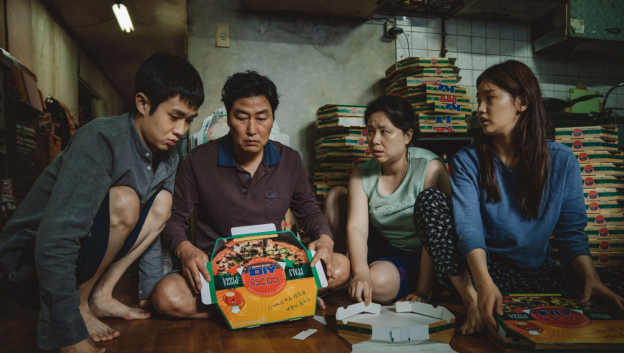 Burning nominated for the First Foreign Language in 2019. The movies showcased the life of a man who meets his childhood friend only to lose her later. The film involves exotic and sensitive scenes portraying many meaningful and insightful scenes. The film featured Yoo Ah In and many other actors. 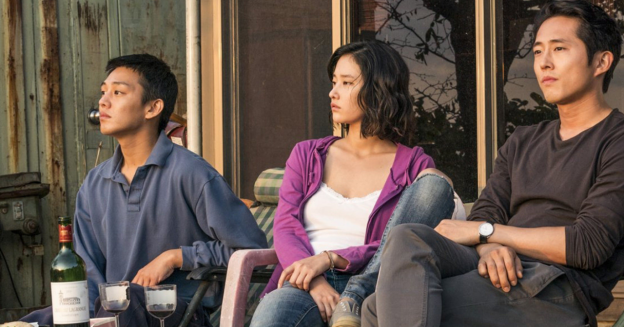 The 2003 movie Oldboy is a crime-thrill-suspense movie. It revolves around the life of a person who got abducted and imprisoned for fifteen long years. He later had to find out his perpetrator in just five days. The movie kept the audience on edge. The movie featured Cho Min Si and Yoon Ji Tae.

The debut movie of Kim Tae Ri, ‘Handmaiden’ was critically acclaimed by the experts when it aired in 2016. The drama revolves around the life of a poor maid who falls in love with her master. The movie contains many exotic scenes where they will make out. The film won many awards. It featured Kim Tae Ri and Kim Min Hee. 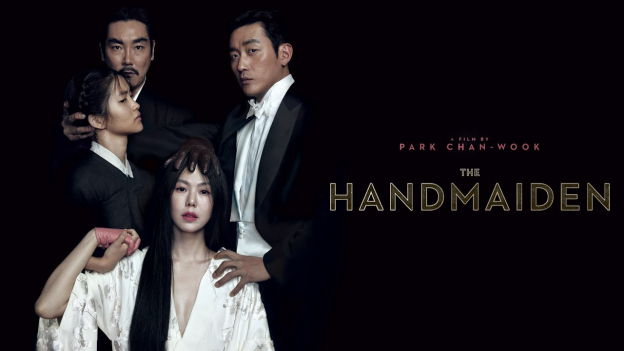 The movie ‘I Saw The Devil’ is a crime-action-drama-based. The movie was one of the hit movies in Asia. Asia got an Indian remake, ‘Ek Villain,’ which was also a hit in India. The story revolves around a secret agent who plans to capture the person who did him wrong. The film featured Lee Byung Hun and Choi Min Sik. 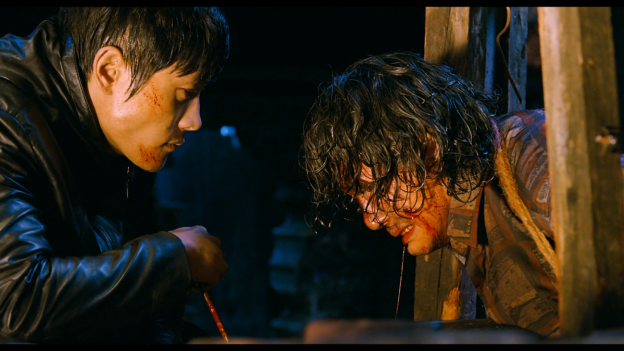 7. Memories Of The Murder

The 2003 movie Memories of the Murder is a crime-thrill-mystery-based drama. The movie revolves around the life of a detective who was trying to find out about the mysterious murder and rape of many women. They struggle to find out the real culprit behind the heinous crime. The movie featured Song Kang-Ho and Kim Sang-Kyung. 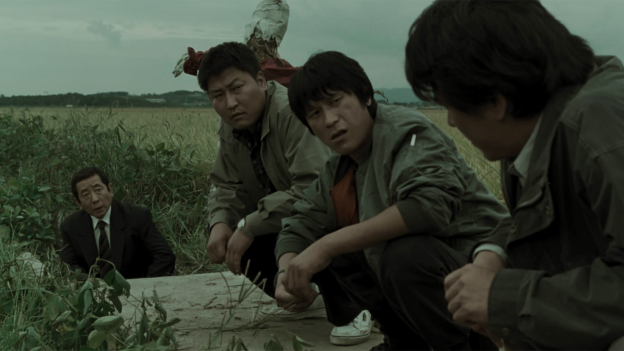 The Train to Busan sequel also made a good impact on the Indian audience. The concept of a zombie virus spread throughout South Korea for four long years, destroyed of the entire peninsula. Later some people from China came their steal the leftover tor money. The drama featured Lee Jung Hyun and Dang Won Gang. 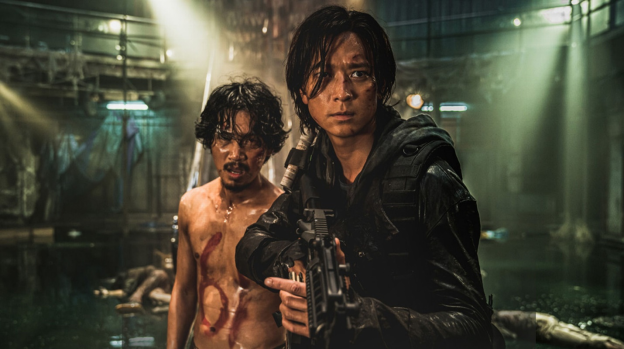 The Subversion The movie was so famous among international and domestic audiences in 2022. The drama revolves around the life of a girl suffering from amnesia and discovering the bitter darkness that awaits her. When she discovers her past, she was astonished and shocked. The drama featured Kim Dami and Choi Woo Shik. 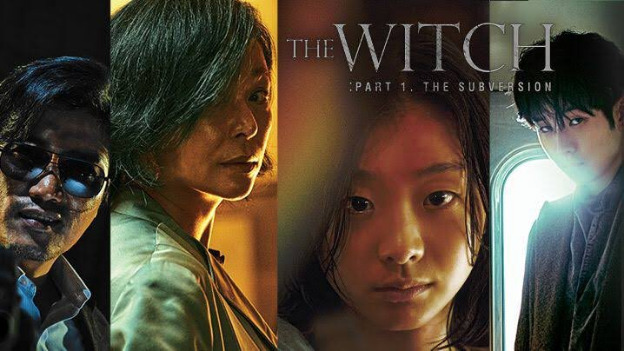 The fantasy-based movie explores the beginning of an innocent love that begins in high school and meets a tragic ending. The female lead breaks the time barrier, to be with her husband and son. The cinematography of the movie is commendable and the audience loved the story. The film featured Son Ye Jin and it was a Japanese remake. 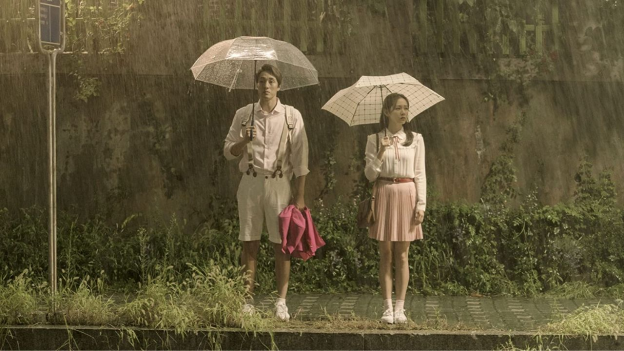 Be With You Handmaiden I Saw The Devil Memories Of The Murder Most Famous Korean Movies In India Oldboy Peninsula The Witch: Part 1