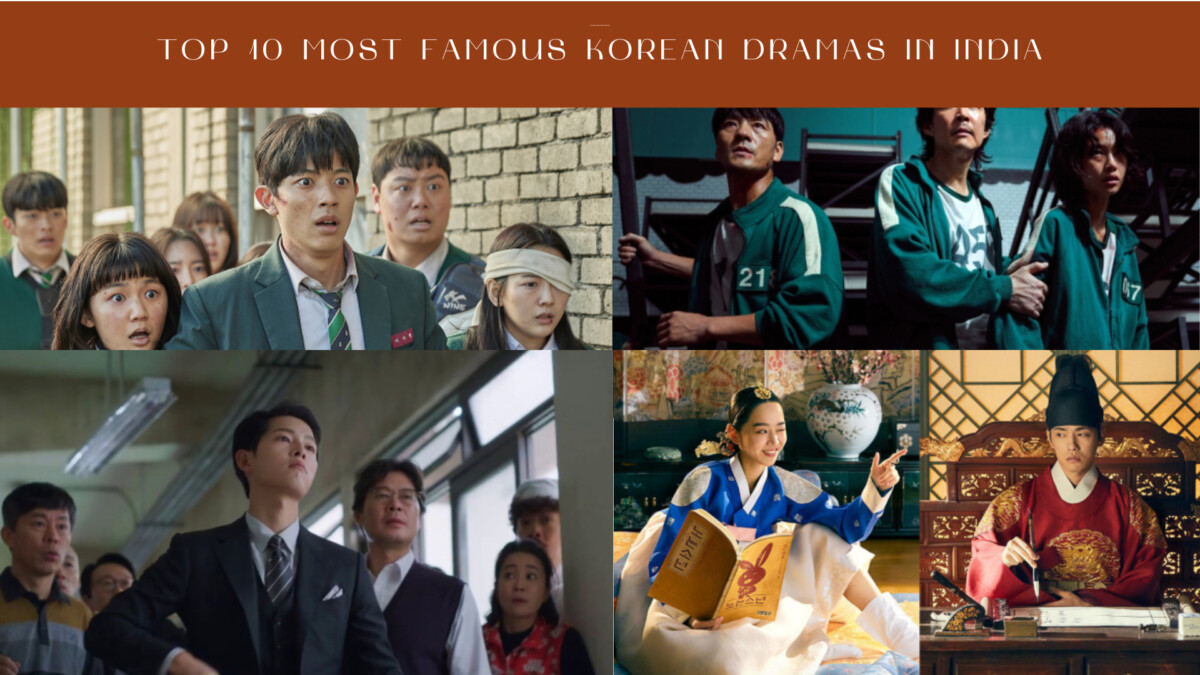 The craze of Hallyu is undoubtedly increasing in India at the speed of a tsunami. Korean Dramas has remarkably made a significant place in the hearts of Indian audience. The charming actors and actresses visuals have fascinated the Indian audience. However, with the changing times, the storyline of the K- dramas formed one of the most pertinent and significant aspects of K-drama that have attracted the Indian audience. With Descendants of the Sun, Crash Landing on You, and Extraordinary Attorney Woo, we have prepared the list of the top 10 most famous Korean dramas in India.

The slice-of-life Korean Drama ‘Hometown Cha Cha Cha’ became a major hit both internationally and domestically. It explores the Life at Gonjin, surrounded beautifully by sea and rich nature. The drama takes us on the journey of Hong Dusik, who loves to help around the town. The drama featured Kim Seon Ho and Shin Min-Ah.

2. Crash Landing On You

The mage-hit K-drama Crash landing On You was the most watched show in 2019 in India. The Indian audience loved the love turf between a North Korean soldier and a South Korean businesswoman. Their encounter brought many comedic, lovely and enchanting moments for the people. The drama featured now married couple Hyun Bin and Son Ye Jin. 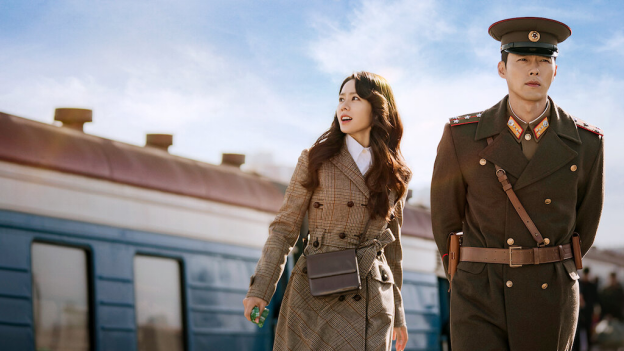 The star-studded drama became a major hit in India because of his computer science and start-up concepts. The drama was a hot topic among fans when it was ongoing. There were fan wars made for team Han Ji Pyeong and Team Dosan. However, actor Kim Seon Ho saved the drama with his outstanding acting and gave one of the most painful Second Lead Syndrome to the fans. The drama featured Kim Seon Ho, Suzy, and Nam Joo Hyuk. 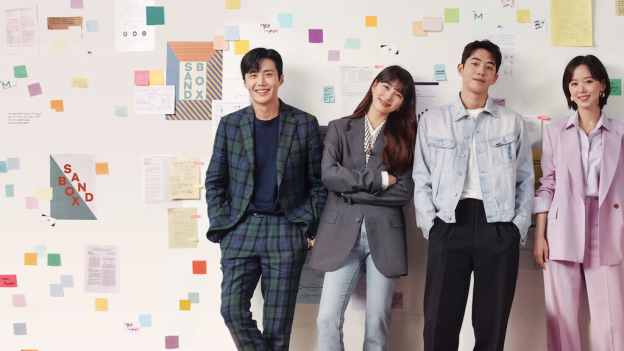 The crime-thrill drama Vincenzo was loved and appreciated by many fans. The fans loved the bromance between Vincenzo and Kwak Dong Yeo. They were also fascinated by Vincenzo and Cha Young’s chemistry. The CGI Inzaghi also brought comedic elements to the drama. The drama featured Song Joong Ki, Yeon Bin, and Kwak Dong Yeo. 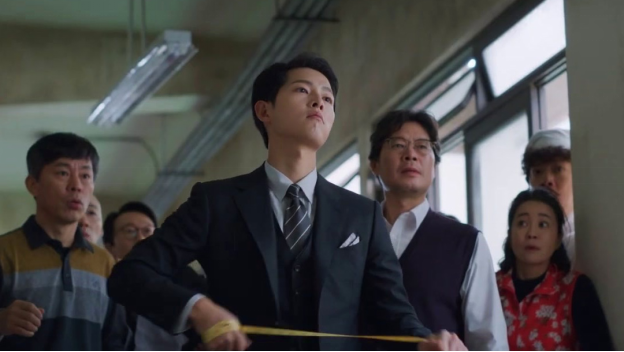 Notably, one of the funniest historical K-dramas, ‘Mr.Queen,’ got famous among Indian K-drama enthusiasts. The hilarious series of events followed by the peculiar behavior of the Chef inside Mr.Queen’s body brought comic elements to the drama. Mr.Queen’s famous twerk got viral, also. The drama featured Shin Hye Sun. 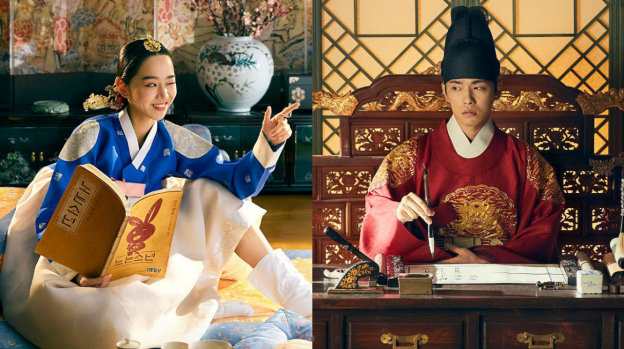 The global hit K-drama Squid Game topped India’s Netflix Top 10 chart almost every day after one week of its release. The drama showcased different types of emotions. The drama soon became a significant hit among Indian fans who were reported to cry over their favorite character’s death. The drama featured veteran actor Lee Jung Jee, Park Hae Soo, and many budding actors and actresses. 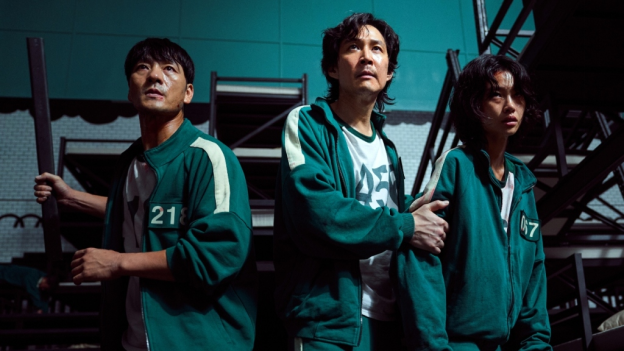 The first ever high school zombie series became a major hit among Indian fans. Similar to Train To Busan, it was hyped among fanatics. The fans talked about their fav characters like Namraa and Cha Young on social networking sites. There were fan wars and fan ships too. The drama featured many young actors. 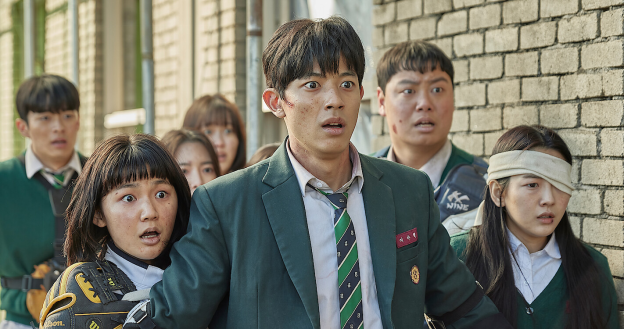 The second season of Hospital Playlist gave an immense amount of comfort and healing to the Indian audience. The slice-of-life drama taught others how friendship could withstand difficult times. It shows how love could have second chances. The drama features many talented and acclaimed actors and actresses. It was one of the highest-rated dramas. 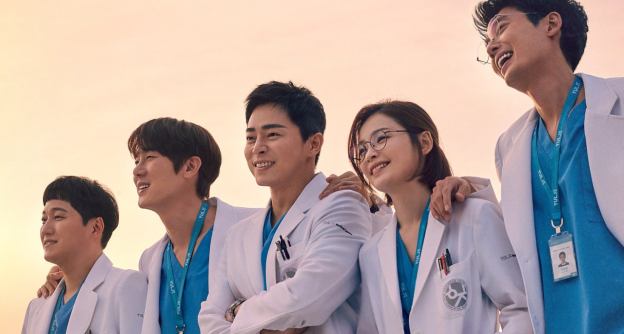 My Name is a revenge-based drama that features Han So Hee and Ah Bo Yan. Han So Hee even learned martial arts for filming this drama. She also attended the action school to do justice to her role. Fans loved the chemistry between the two actors. The drama had only eight episodes, but fans loved it nevertheless. 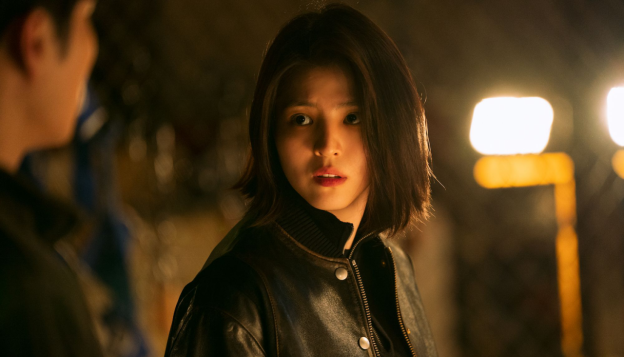 The most watched non-English drama on Netflix, ‘Extraordinary Attorney Woo,’ captured the attention of Indian viewers. The drama has been successful in engaging the audience. It revolves around the story of South Korea’s first-ever autistic Attorney, who fights society to show that she deserves to live equally like other people. 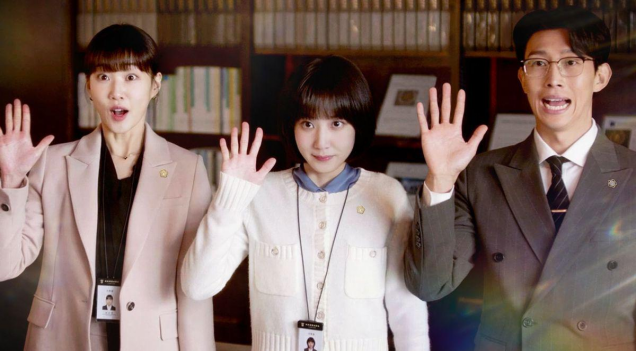