K-Dramas usually have high production costs. Dramas with fantasy, action, or historical themes necessitate a large budget for sets and special effects. Some production teams have shot outside of Korea. Of course, a large chunk of the budget spends on finding the top Hallyu actors. Big-budget K-Dramas have production expenses of over 10 billion Korean won. Nonetheless, in recent years, there has been an increase in the number of dramas that have exceeded their budget. Here is a list of the Top 10 Expensive Korean dramas in Terms of Production Costs.

Starring Song Joong Ki and Jang Dong Gun, Arthdal ​​Chronicles is the first Korean drama set in pre-civilization ancient times. The series got filmed in both South Korea and Brunei. The 2019 drama will consist of 18 episodes, with an estimated production cost of 2.5 billion won to 300 million won per episode currently, the most expensive K-drama ever produced. 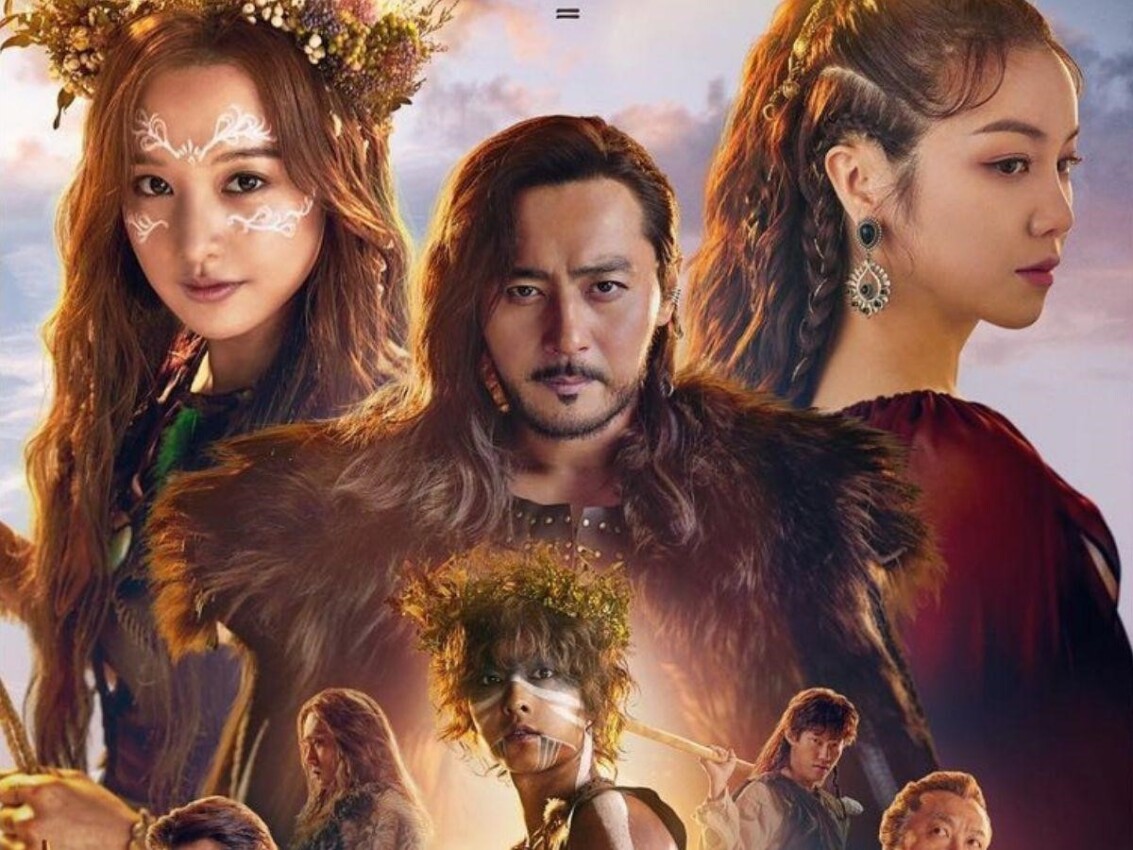 For all 24 episodes, the actual contribution from tvN got projected at 40 billion won. Most of the budget got used to producing historical elements, special effects, and royalties for the series on top of his star talent. According to reports, the lead actor Lee Byung-hun made 150 million won per episode. The show got praise from critics for its cinematography and overall plot. 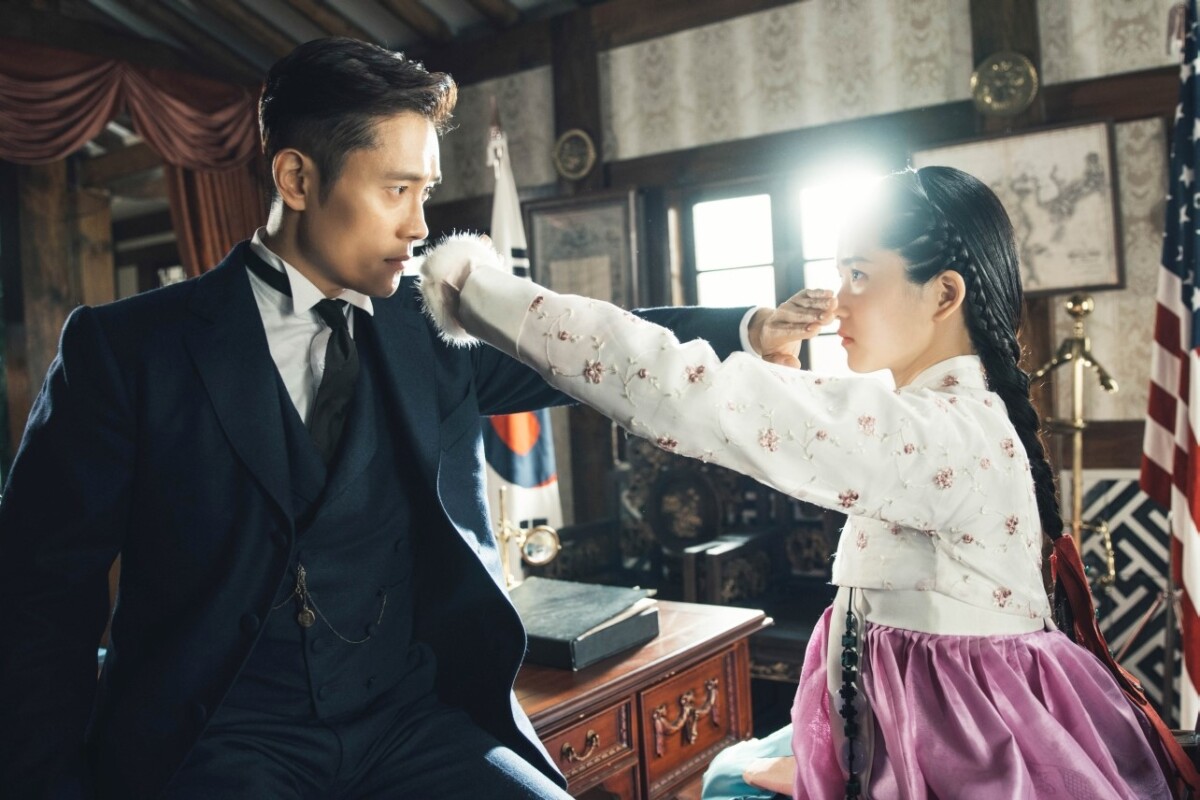 According to series director Kim Sung-hoon, Netflix’s breakout zombie drama Kingdom exceeded its allotted budget, forcing the production team to take additional penalties. In an interview, he revealed that each episode cost him more than $1.78 million (about 2 billion won). 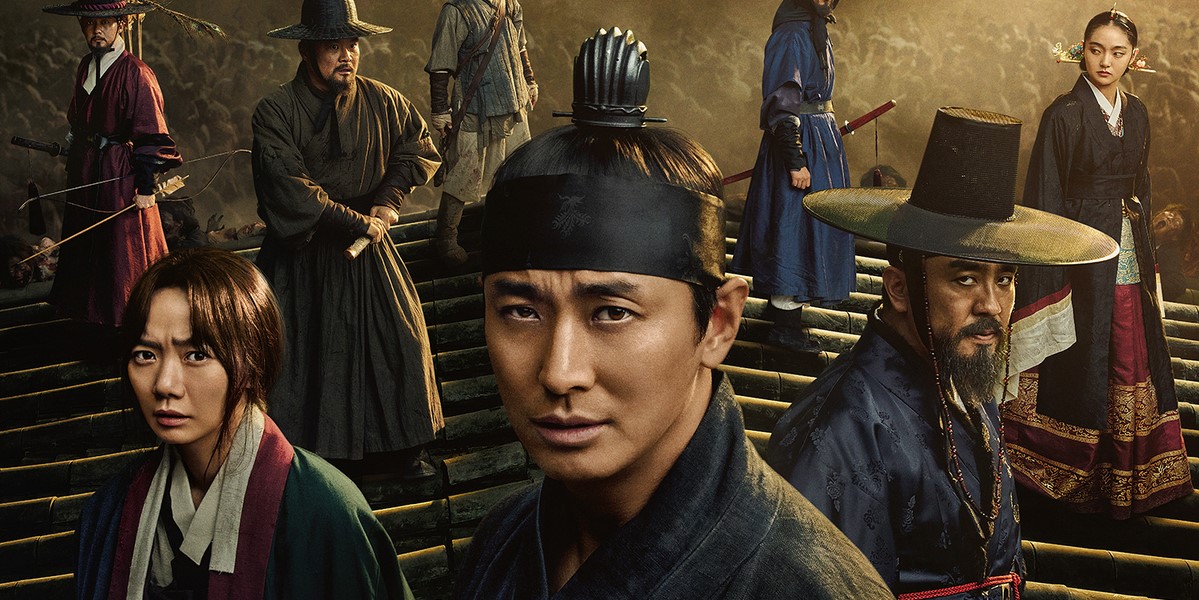 The original Korean Netflix series Sweet Home gets based on a webtoon of the same name. It spent most of its budget on monster special effects and CGI, costing an estimated 3 billion Korean won per episode. 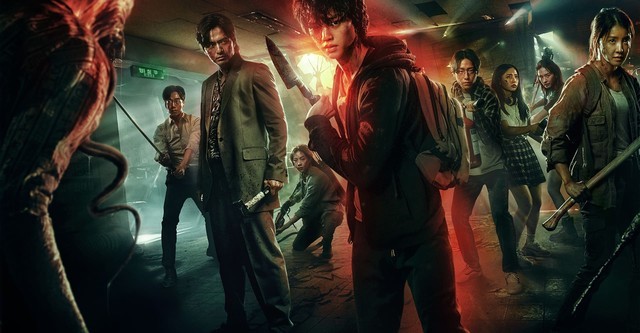 When The King: Eternal Monarch got announced, it gained attention due to the lead actor, Lee Min Ho, receiving a high pay per episode. There is no denying that he is on the list of South Korea’s highest-paid celebrities. The use of special effects for fantastical elements, pricey automobiles, jewelry, horses, and set designs for the royal plot.  Additionally, the production crew had to develop a fictional universe while keeping it somewhat similar to Busan. 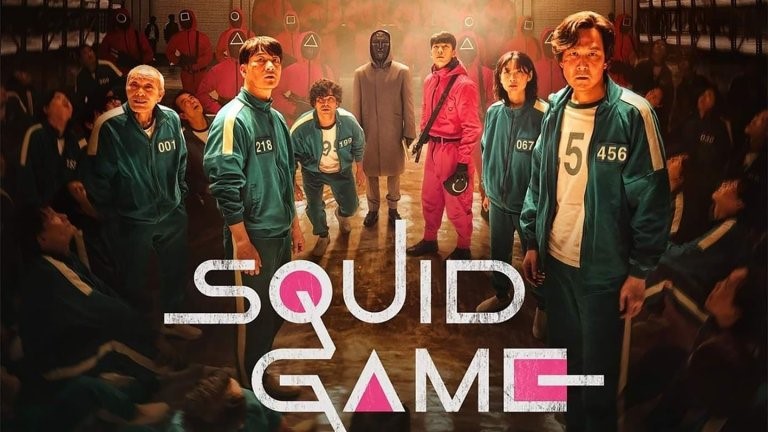 The cost of the 2019 crime thriller starring Lee Seung Gi, Bae Suzy, and Shin Sung Rok is 25 billion won. Aside from the cast’s compulsory physical training and extensive action scene execution, most of the costs were at international rates because the series got shot in Morocco and Portugal. 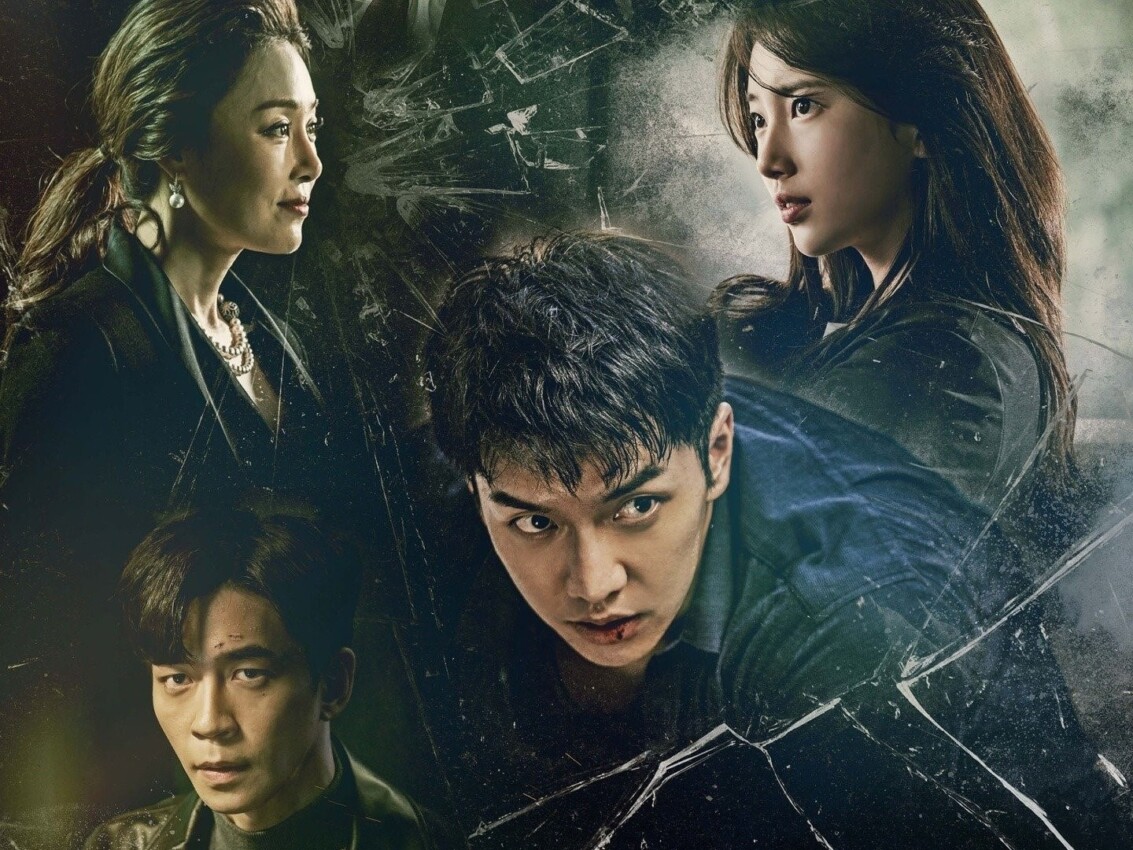 8. Legend Of The Blue Sea

Lee Min Ho and Jeon Ji-Hyun are the leads in this fantasy drama, The Legend of the Blue Sea. Not surprisingly, some of the production costs went into the star’s pocket, but the mermaid special effects and overseas filming in Spain and Palau cost a lot. 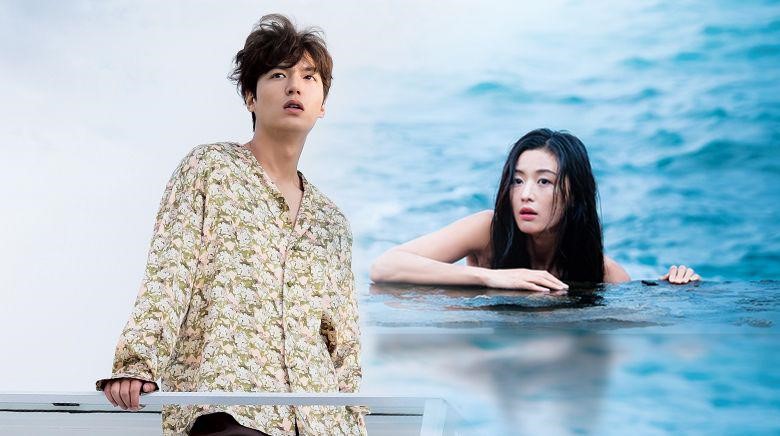 9. Crash Landing On You

With a budget of almost 20 billion won, the extremely popular K-drama Crash Landing On You was able to film a portion of its first season in expensive Switzerland. Leading actors Hyun Bin and Son Ye Jin also appear in the drama. The designer clothing worn by Song’s heiress characters may have contributed to the high budget in addition to helping to recreate the North Korean scenes. 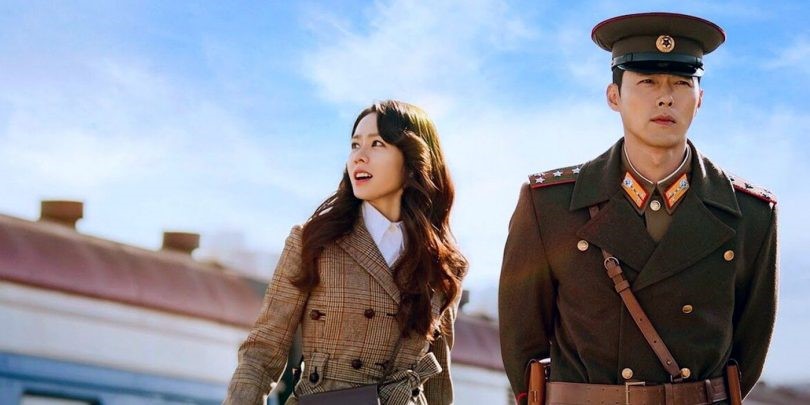 A-lister Song Joong-ki is a star in the dark comedy-action drama Vincenzo, whose production costs were undoubtedly increased by his high payment as one of the highest-paid actors in every episode. The pandemic prevented the drama from filming abroad. But the production spent money on some of Vincenzo’s stunts’ extra effects, like scenes of explosions, in addition to the luxurious clothes and pricey watches he wears. 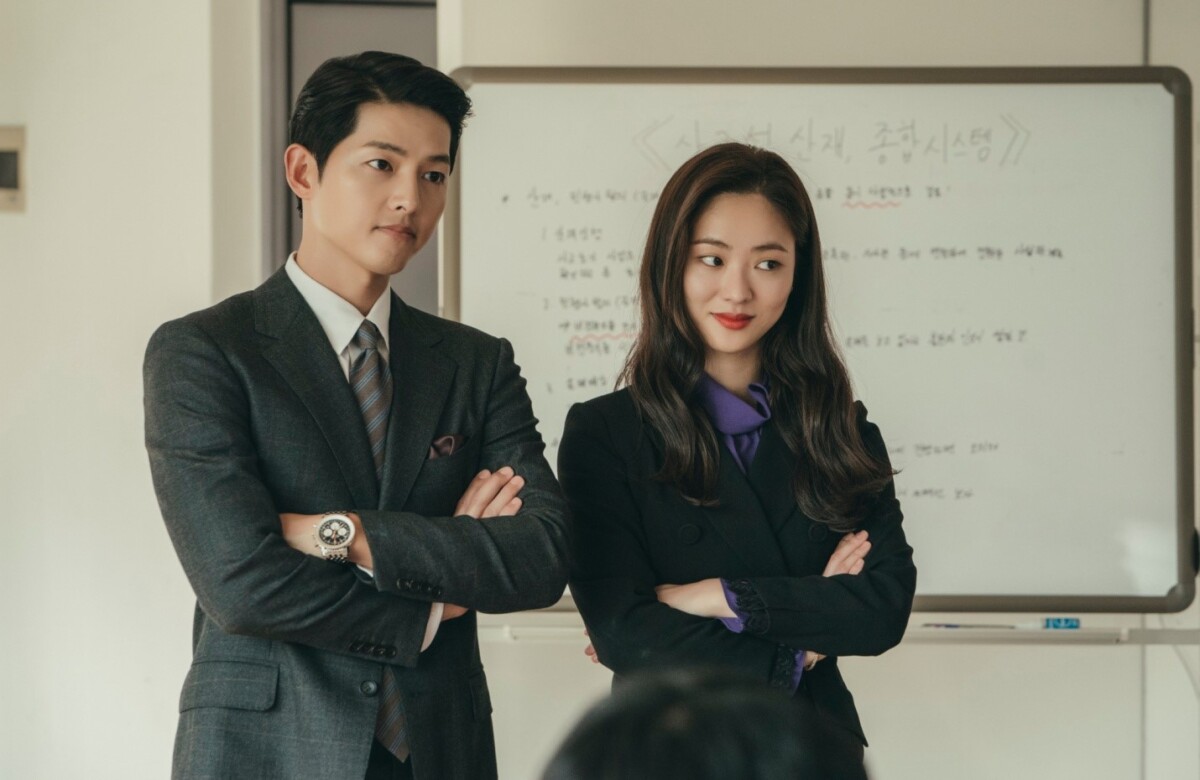