Article: Top 10 Medical K-Dramas That You Must Watch 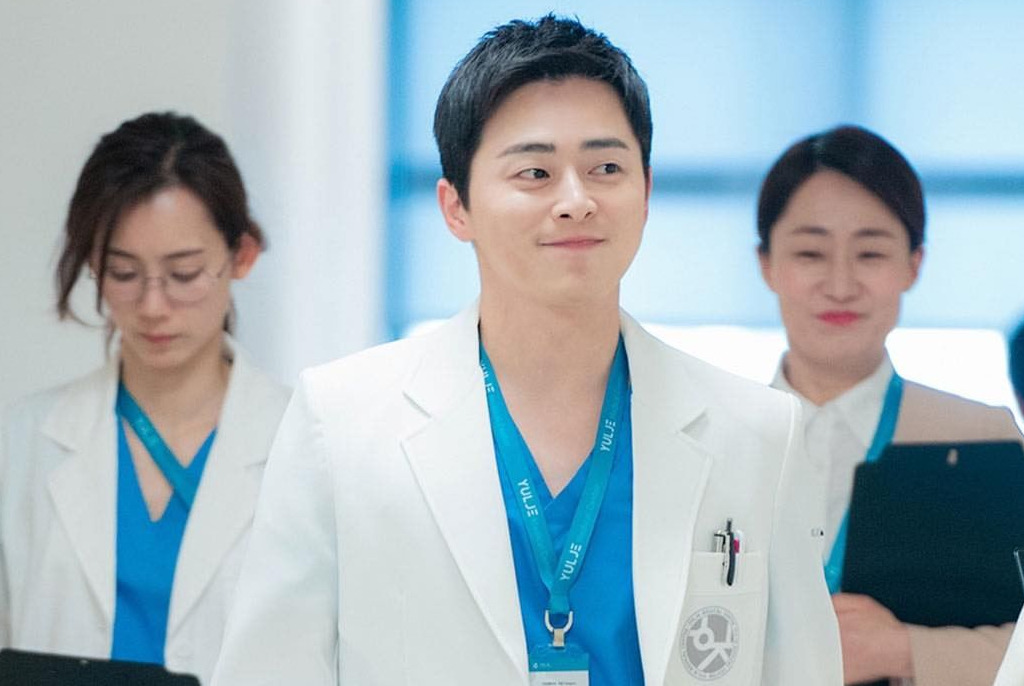 This romantic drama can make any viewer fall for it. The first episode of the series gives the viewer a glimpse into Hye Jung’s rebellious youthful years, where she meets a doctor who encourages her to pursue a career in neurosurgery. Thirteen years later, she runs into the same doctor at the hospital where they now work together. 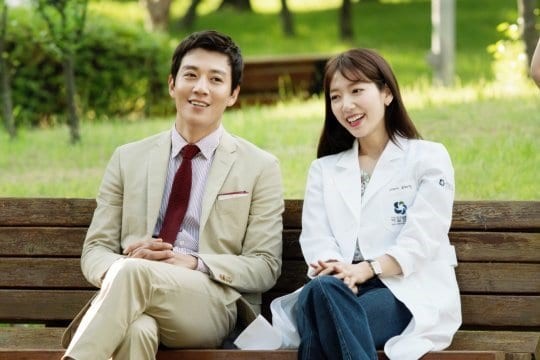 This Korean medical drama involves five doctors who have been close friends for 20 years and attended the same medical school as undergraduates when they first met. In the same hospital, they are currently colleagues. Each character has a journey with a humorous and straightforward storyline.

3. Descendants Of The Sun

Kang Mo Yeon, a cardiothoracic surgeon at Haesung Hospital, her life completely changes when she meets Yoo Shi Jin, the captain and team leader of the Alpha Team, who cares more about rescuing everyone. The drama portrays how they both came together during a period of war and overcame the odds. 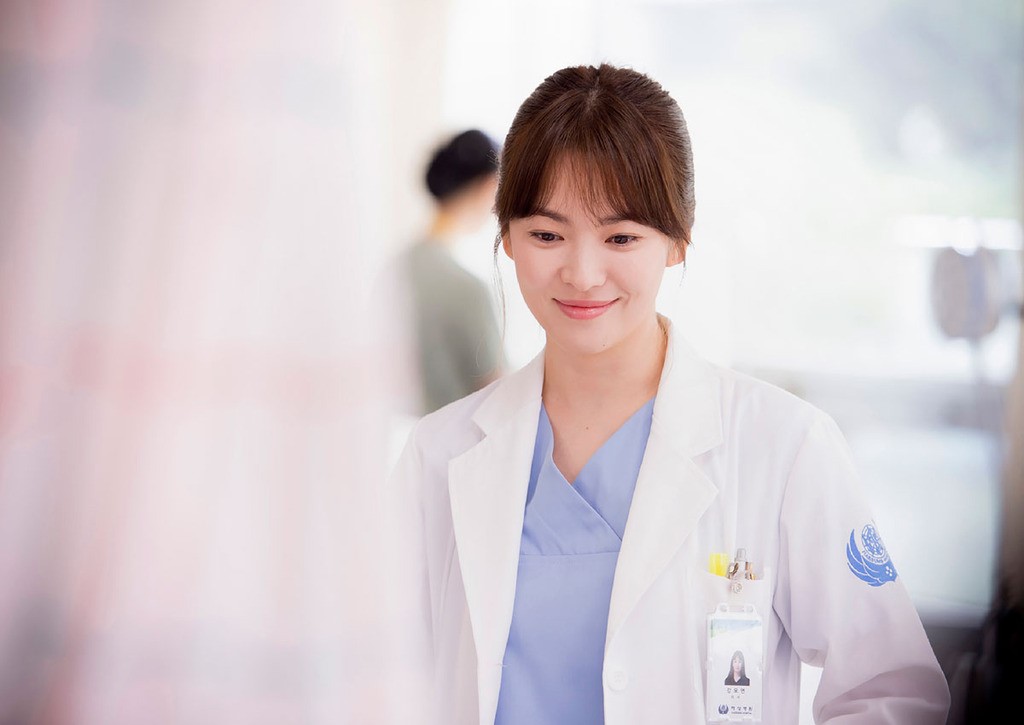 The Korean drama, also known as Dr. Romantic, focuses on two medical professionals named Kang Dong-Joo and Yoon Seo Jung as they manage to adapt to their lives in a small hospital outside of Seoul. They have no idea that Boo Yong-Joo, now known as Teacher Kim, a prominent surgeon in the country, practices surgery at this small town hospital. 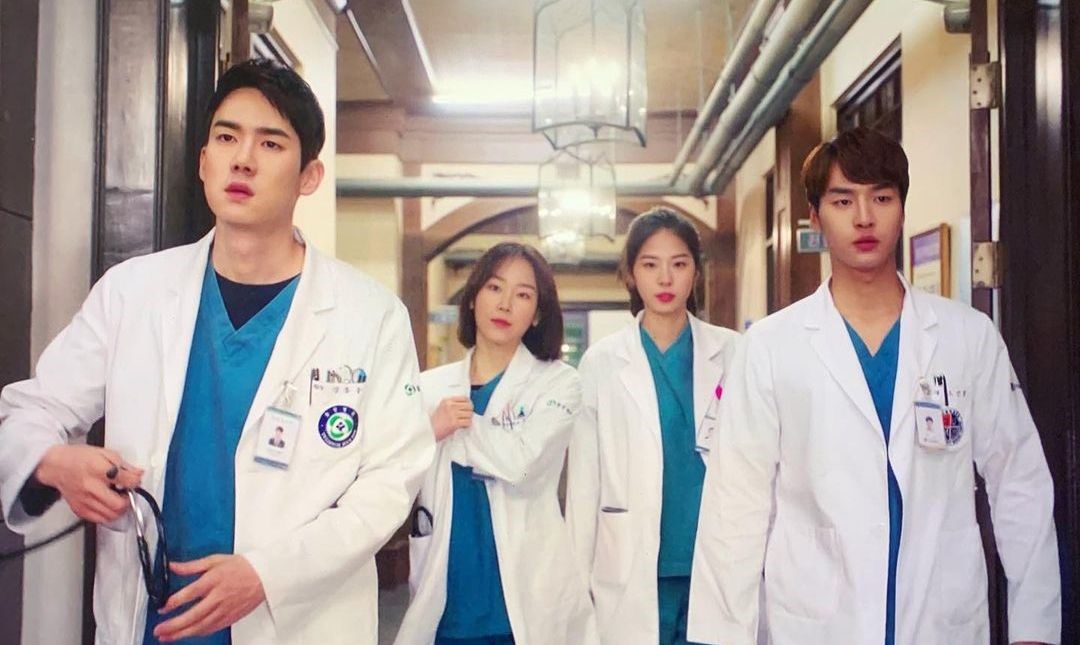 Kim Tae Hyeon, a brilliant surgeon, is constantly surrounded by debt due to his sister’s illness. He conducts operations illegally for gang members and the privileged under the identity of Yong Pal to earn a living. Tae Hyeon rescues Han Yeo Jin, a corporate business heiress known as “sleeping beauty,” from a medically induced coma while conducting such a home visit, which now has unexpected consequences. 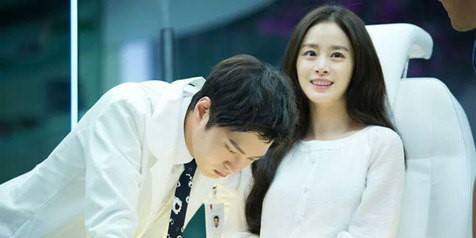 This drama highlights how hospitals function as a paradise for abuse of power. Beginning his duty as president of Sangkook University Hospital, Koo Seung-Hyo. He moves three departments to different hospitals, but the hospital staff protests the move and goes on strike. Koo Seung-Hyo, meanwhile, faces the terrible aspects of running a hospital, such as hiding patient deaths. 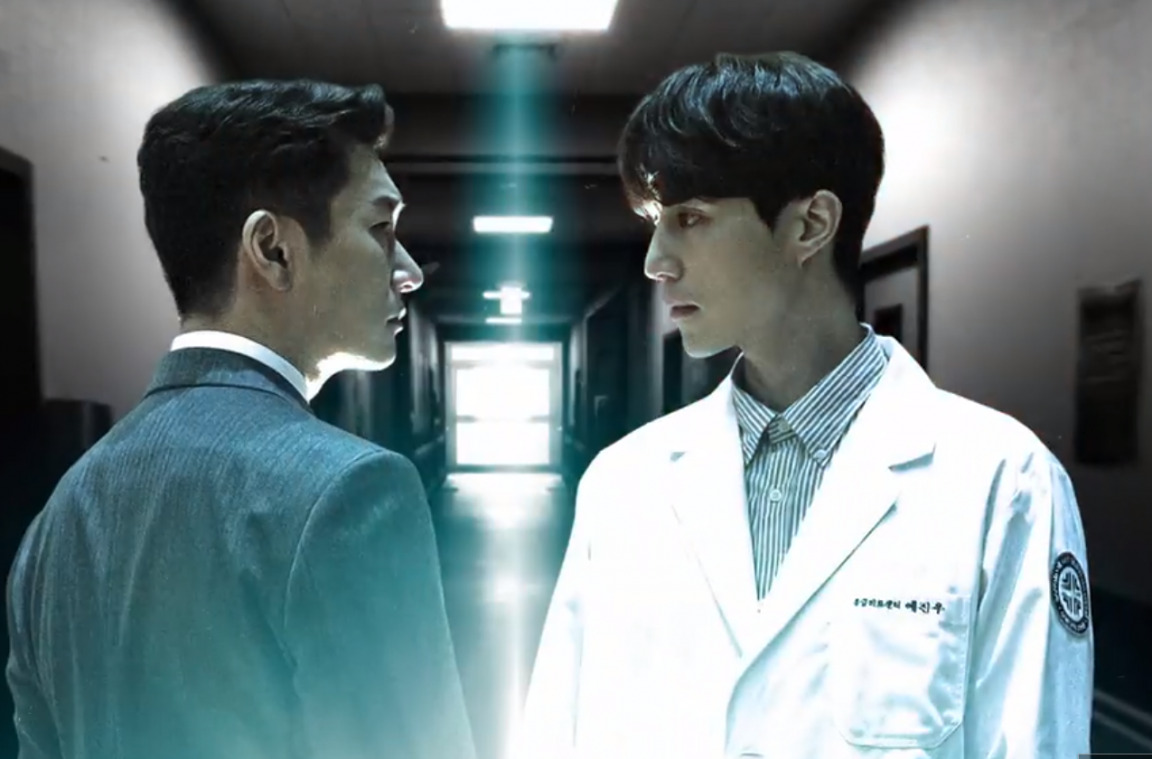 In the drama Doctor Stranger, Park Hoon, a young doctor, is shown as escaping North Korea and returning to South Korea. He starts working as a doctor in the top medical center in South Korea, Myeongwoo University Hospital, but he soon feels isolated. He will earn money by doing anything to bring his love back from North Korea. 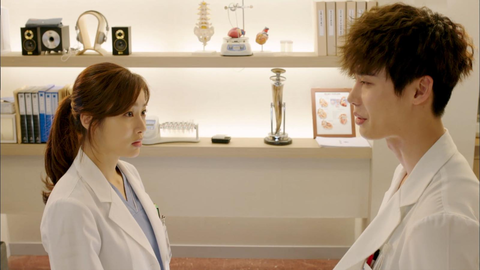 There is the non-army doctor Eun Jae, a strict excellent surgeon Kwak Hyun who specializes in internal medicine, and the annoying Jae Geol, an Asian medicine specialist. A group of doctors from various backgrounds finds themselves at sea. Their hearts and souls remain empty despite the knowledge they have learned through years of study in medical school. 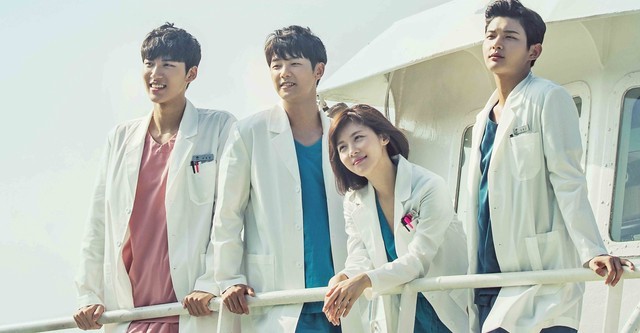 Hepato-pancreato-biliary doctor Park Ji Sang specializes at the top cancer research center in the country. Besides, he is a vampire. He strongly believes in the value of human life and suppresses his bloodlust to treat patients close to death and save lives. Ji Sang finds himself attracted to Yoo Ri Ta even though she is a rookie doctor who is arrogant and proud of her brilliant skills. 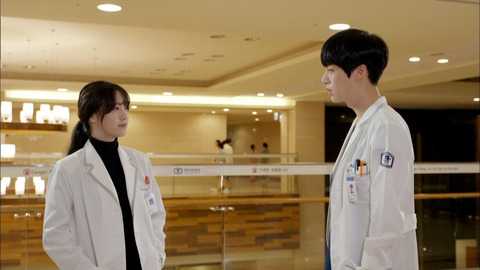 In this drama, Park Shi-On, a young man with developmental disabilities and savant syndrome, overcomes these obstacles to pursue his dream of becoming a pediatric surgeon. Some of his medical colleagues become friends with him as he tries to adjust and help him through the times. He could be a wonderful pediatrician because of his dedication and abilities, but can he face institutional bias and discrimination? 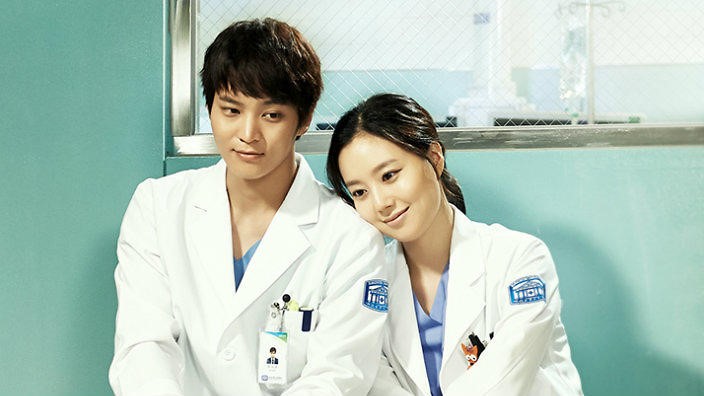