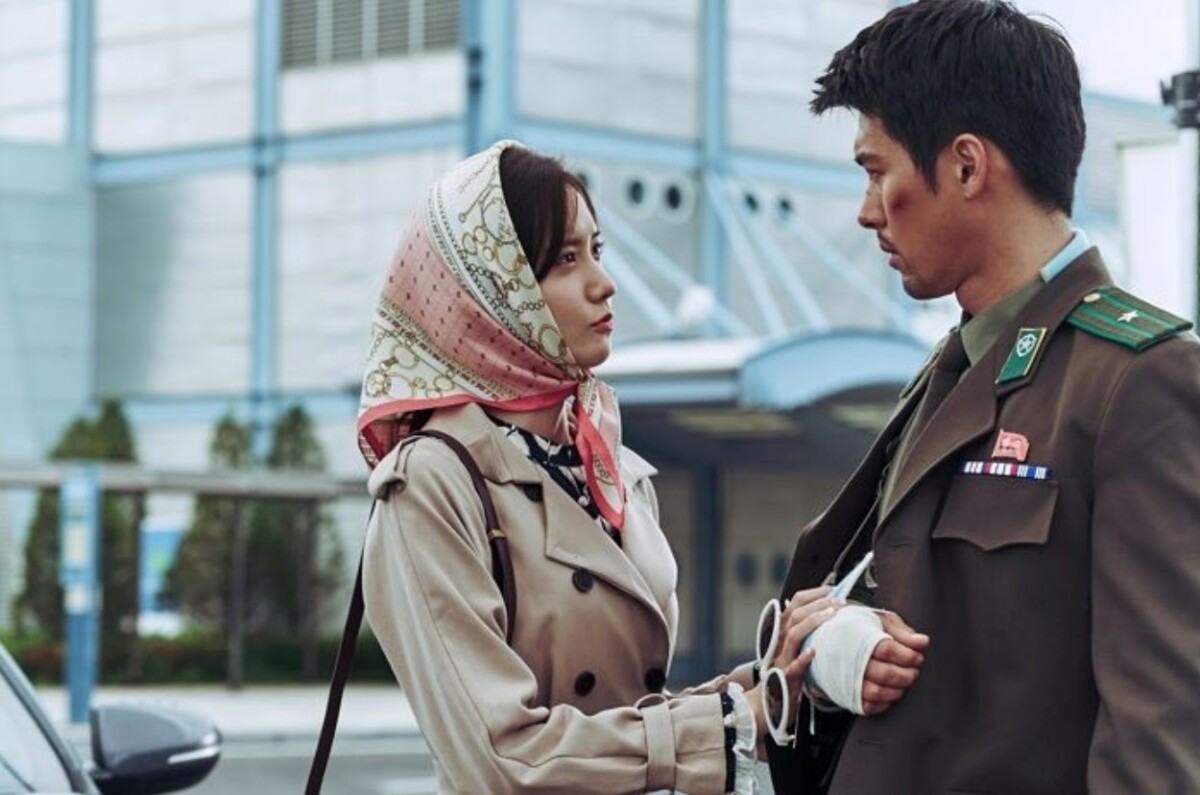 The success of the following low-budget Korean films exceeded all expectations. In truth, these films blew up at the box office thanks to intriguing stories and a cast of well-known Korean actors. The following six films have a production budget of hundreds of billions of dollars, which is significantly less than previous box office hits. Even their enormous success qualifies one of them as a masterpiece. Are you interested in seeing it? And here is evidence of a low-budget Korean film that did well at the box office. 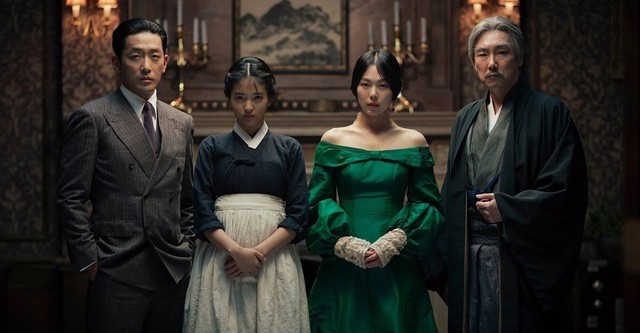 Few people realise that actor Hyun Bin’s first action picture is Confidential Assignment. He is most known for his roles in the hit television series. Unlike in romance dramas, Hyun Bin earned the audience’s heart with his determined and rugged image as a spy in Confidential Assignment. Confidential Assignment follows an operation to apprehend a defector led by a pair of South Korean and North Korean police officers with unique backgrounds. Personality and ideological differences force them into numerous disagreements and unusual circumstances. Despite their dislike for one another, they must work together to fulfil the goal.

Midnight Runners garnered a lot of positive feedback when it was first released, mainly to its amusing and compelling plot. Midnight Runners tells the story of Gi Jun (Park Seo Joon) and Hee Yeol, two rookie cops who form an odd and amusing friendship (Kang Ha Neul). Even though they came to university with distinct ambitions, they discovered that they complimented each other well after working on a case together. 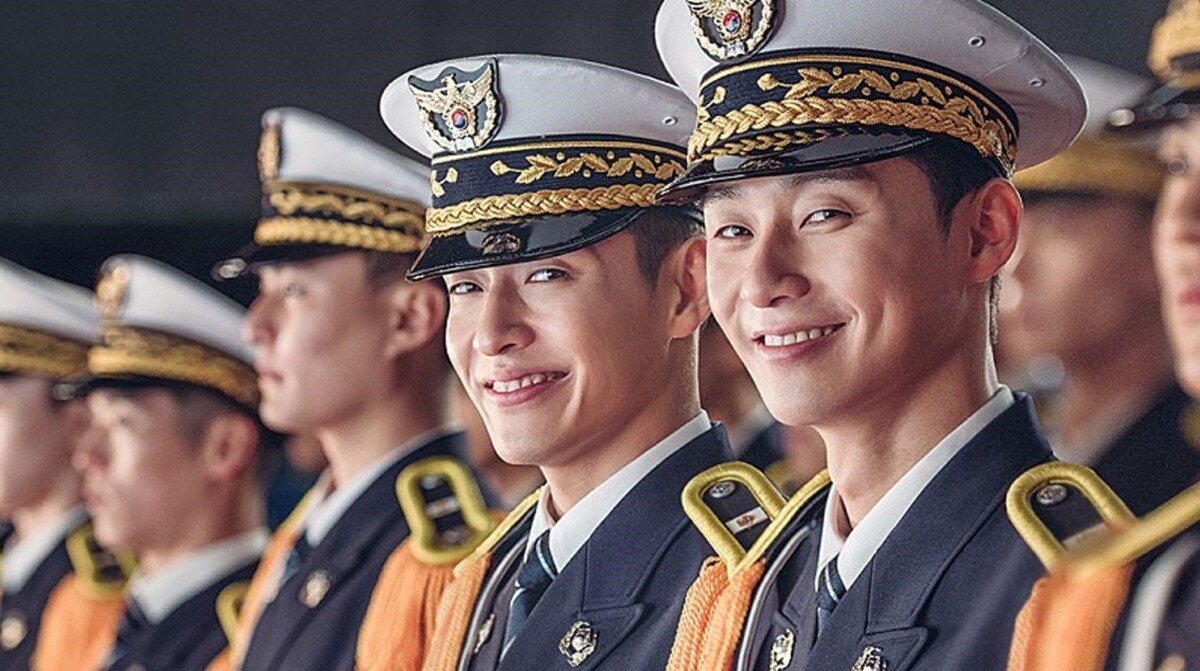 4. Dongju: The Portrait Of A Poet

When Dongju: The Portrait of a Poet became a box office success following its release. Actor Kang Ha Neul had a lot of luck with low-budget but high-quality films. Furthermore, this work depicts Yoon Dong Ju’s life in an extremely realistic cinematic narrative. Yoon Dong Ju was a brilliant Korean poet who dedicated his life to art, but the Japanese imprisoned him because he was linked with the anti-Japanese movement in Korea at the time. 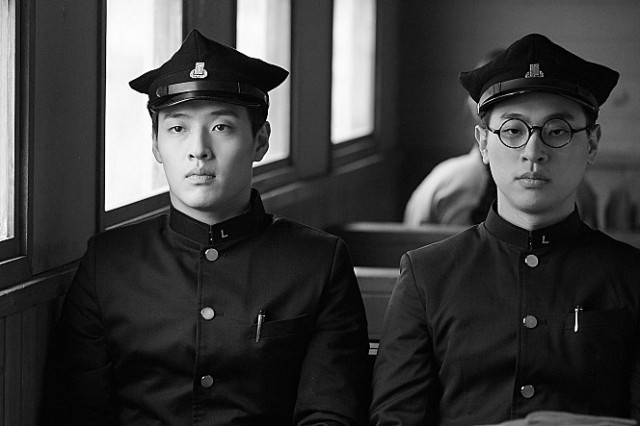 Gonjiam: Haunted Asylum is the most terrifying low-budget Korean film ever. The audience gets goosebumps from the effects, sound, and camera angles. Viewers will follow a group of young people as they visit the scary Gonjiam psychiatric institution in Gwangju. Each character’s fright and nervous expressions are displayed on the screen, giving the impression that the audience is entering a real adventure. 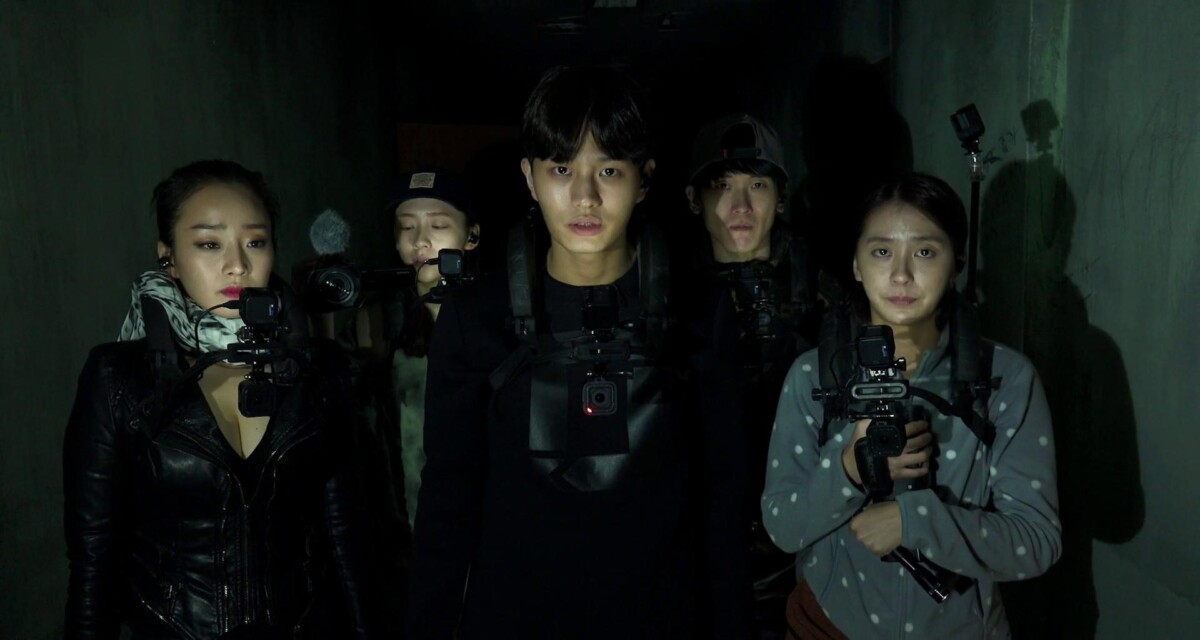 Even if the budget is modest, the scenes are simple, and the clothes are simple, this picture manages to become one of the best in the industry. The sorrowful and heart-breaking love tale between Hye Hwa (Da In) and Han Soo is told in this film (Yoo Yeon Seok). When the woman became pregnant and the boyfriend left her to go to Canada, the two fell out of love. After five years, they reunite in search of their son, who is thought to have been adopted. 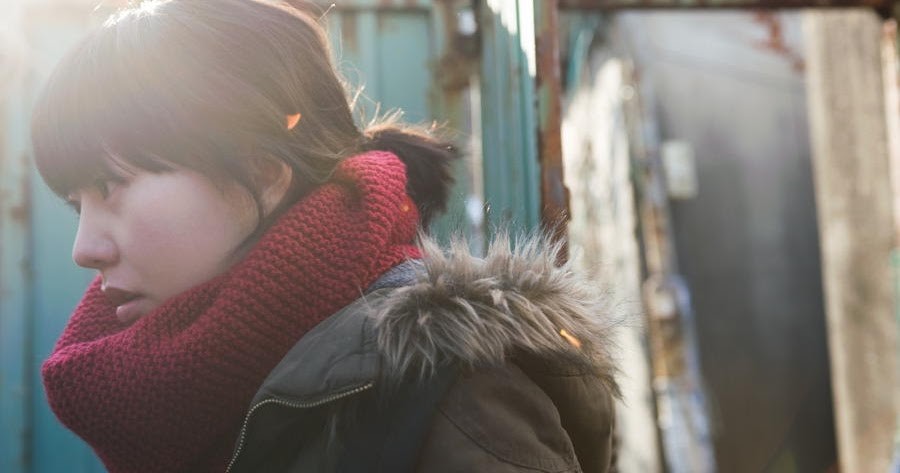 Critics and fans alike praised another coming-of-age film, “Bleak Night,” which was released in March. In an industry where even a high-budget film is exhibited for less than a month, the film lingered at the box office for roughly three months. More than 20,000 tickets were sold for the film, which depicts the camaraderie of three high school lads. In April, Park Jung-bum received numerous prizes in and outside of Korea for his film “The Journals of Musan.” Park was inspired by a North Korean defector buddy who died many years ago to bring attention to the plight of North Korean defectors in the South. 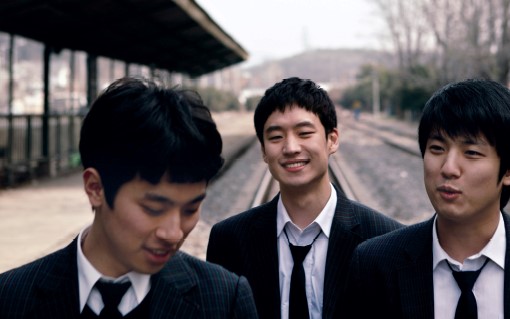 At a school for hearing-impaired youngsters, Gang In-ho uncovers sexual and physical abuse. Gang fights the community with the help of a human rights activist to expose the abuse and put an end to it. 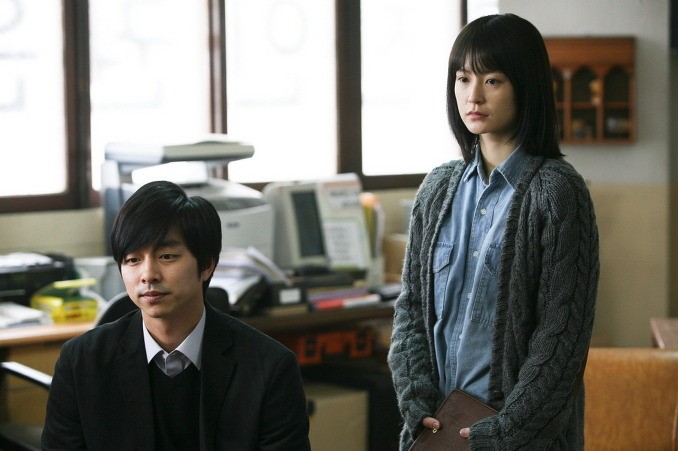 In high school, seven girls become close friends, but events separate them for the next 25 years. When one of the friends is dying in the hospital, she wants to see each of her pals one final time. 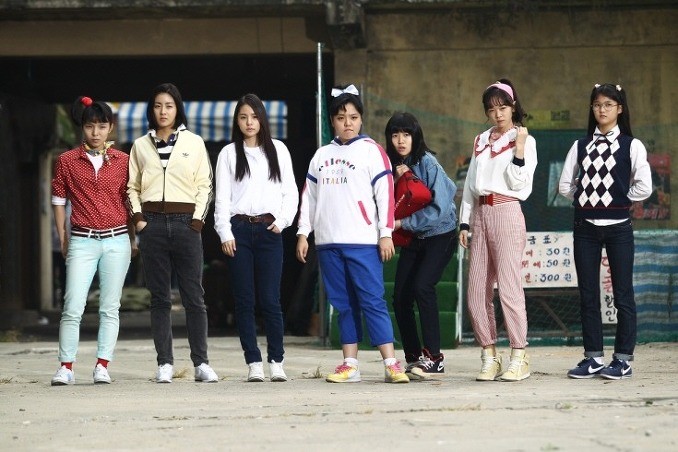 Kim Tae-yong directed the English-language film Late Autumn in 2010. Tang Wei plays Anna, a prisoner granted 72 hours of parole to visit family in Seattle, where she meets and befriends a South Korean man on the run (Hyun Bin). It is the fourth remake of the now-lost 1966 Lee Man-hee dramatic masterpiece of the same name, produced by South Korea, China, and the United States. 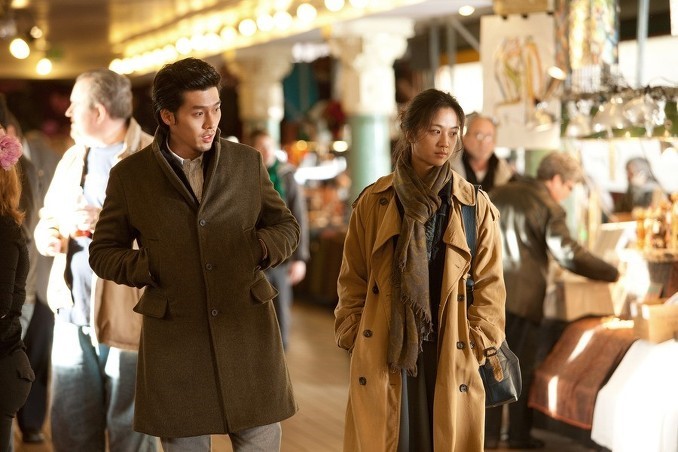