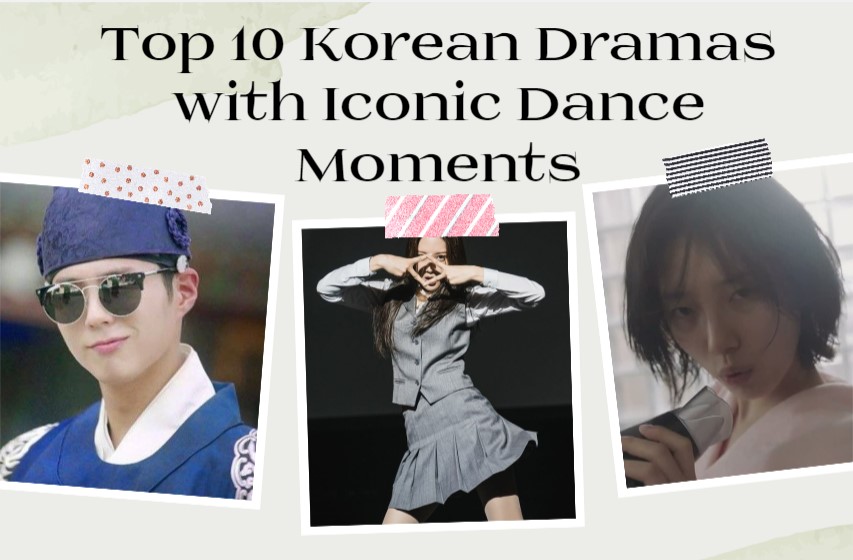 K-dramas have a wide range of entertaining and distinctive aspects, such as comedic fights, disagreements, karaoke sessions, and even mind-blowing dancing skills. When the main characters break into unexpected dances or choreographed performances to the beat of well-known K-Pop songs, fans can’t help but laugh and enjoy it. Here is a list of the Top 10 Iconic Dance Moments in Korean Dramas, You’ll Never Forget.

This dance scene tends toward the sweet than the hilarious. The story of Deok-Chul, a 70-year- old man whose ultimate dream is to perform ballet on stage. Deok-Chul and Chae-Rok took part in a unique dance recital where they performed the well-known “Swan Lake.” Many audiences moved to tears at the beauty, grace, and emotion behind the dance. 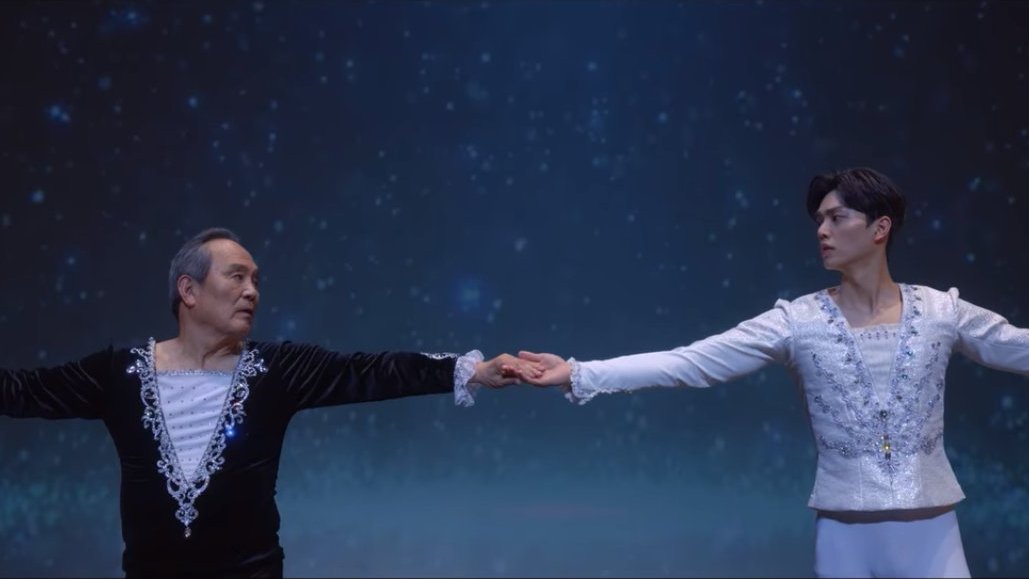 2. The Bathroom Concert (While You Were Sleeping)

Nam Hong-Joo, the drama’s lead character, loves the BigBang song “Fantastic Baby.” Fans could relate to her as she jumped into the rhythm after a hot shower. She even tends to make use of a hairdryer as a fake mic. She swings her hair back and forwards to add some extra style to make it even better. 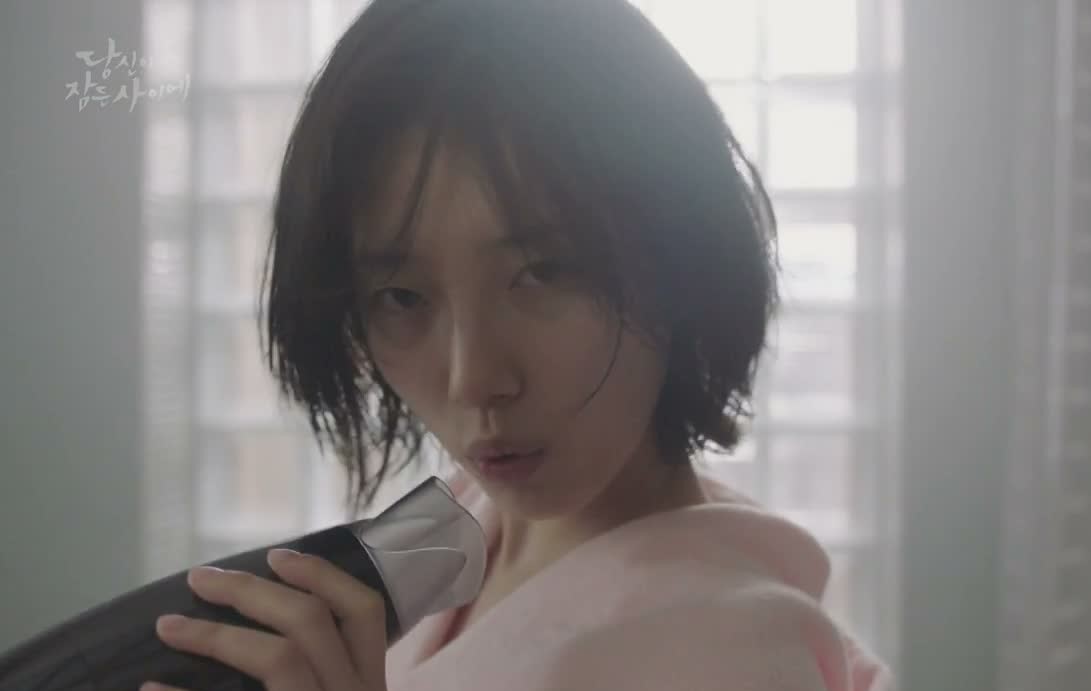 3. Dance On K-Pop Song (My ID Is Gangnam Beauty)

Kang Mi-Rae decides to have plastic surgery before entering college. She finally shows her talent with a K-Pop dance at orientation. The song she dances to happens to be called “New Face” by PSY. In the dance scene, Mi Rae had fun under the spotlight, and her friends encouraged her. 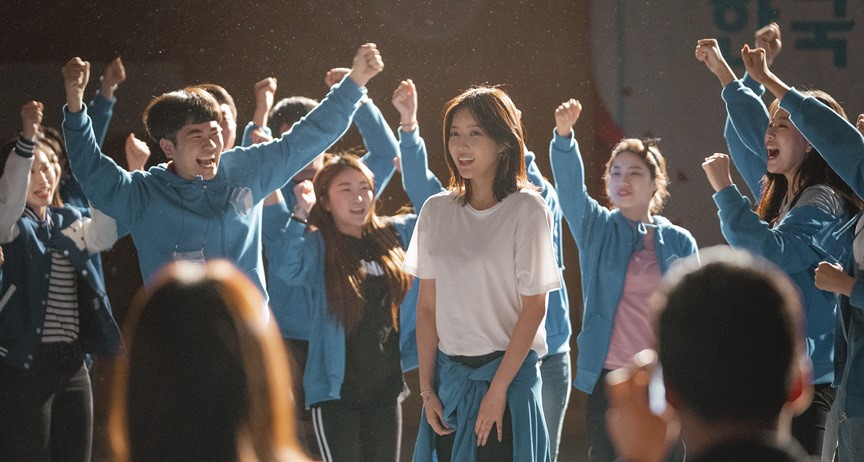 Mermaid Shim Cheong comes ashore and encounters Joon-Jae, a con artist. Being a mermaid among humans involves both difficulties and unexpected, joyful opportunities. Shim Chung and Cha Shi-Ah join in a short dance-off in one of the episodes. Fans can detect that Shi-Ah is competing with Shim Chung out of jealousy. A memorable scene where there is dancing, flashy lights, loud club music, and a jealous Joon Jae. 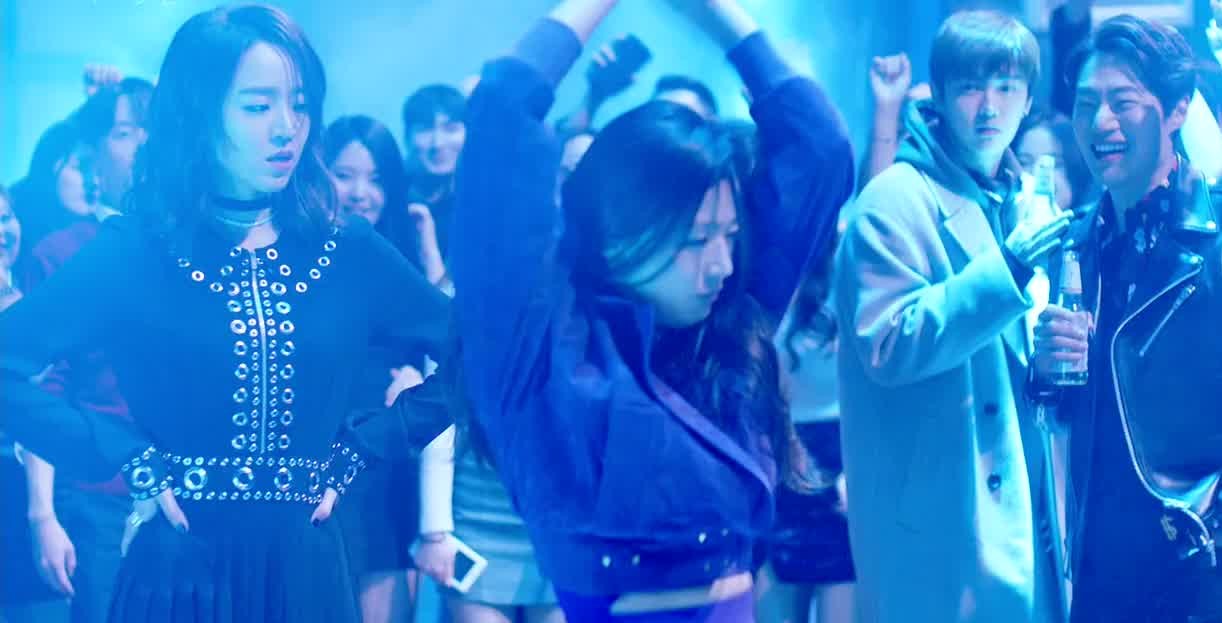 5. The Preview Dance (Love In The Moonlight)

Lee Young enters the scene wearing sunglasses. He and the other cast members engage in a choreographed dance with the catchy beat from “Bombastic” plays. The scenario is full of good times, rhythm, and amusing laughter. The absence of the iconic dance sequence from the drama disappointed fans, as the ance was part of the promotion for the K-drama. 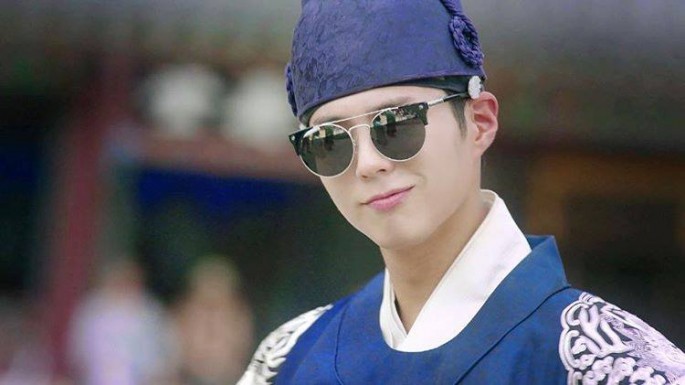 The main female friends eventually fall in love, get engaged, and have a lovely wedding. Fans loved the groom’s dance sequence with the other two male characters in contrast to the beautiful bride. The audience got involved cheering along as they danced to Kim Jong Kook’s “Lovely.” It was the perfect scenario for some fun, humor, and laughs.

7. Get Wild In The Club (Weightlifting Fairy Kim Bok-Joo)

This K-Drama is famous for its funny moments and romantic storyline. The drama is even well-known for several iconic moments. One of them is the dance sequence with Joon-Hyung at the club. Bok-Joo is upset and feeling lost. Joon Hyung thinks to let her free at the club is the best way to boost her mood. It is impossible to call the dance skilled or professional. Fans, however, could relate to Bok Joo’s wanting to enjoy herself and let it go.

The lawyers act as a colleague at the company dinner with the new executive associate. When Cha-turn Young comes, she decides to appear to be the new senior. Cha-Young throws off her heels and starts to scream in a certain rhythm while making quick, aggressive movements. The dance includes only smashes and bouncing up and down, which is hilarious to anyone watching it.

The character time travels from the future and takes on the body of a Joseon Dynasty queen.When Jang Bong-Hwan, Queen Cheorin, receives some good news, she wants to celebrate. The Queen hits a beat while twerking, dancing, and inappropriately moving her body. Her maids attempt to hide her actions. She does not pay attention and keeps moving to the rhythm of a BlackPink song in her head. 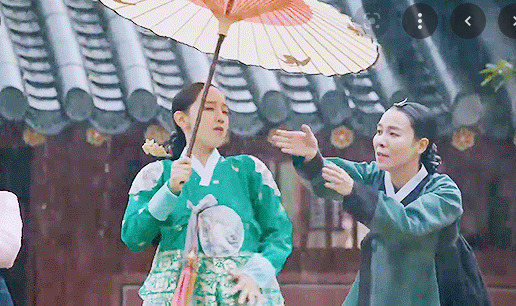 Joo Kyung’s dance performance for a school audition was one of the drama’s laugh-out-loud moments. The students were preparing for an audition to perform in their annual talent show. Joo-Kyung prepares her dance moves with a choreography for the Hwa Sa song “Maria.” Joo- Kyung takes too long in the restroom and doesn’t realize the audition time ended until after her dance. She had just finished a performance for the professors of the school, who were currently in a meeting. 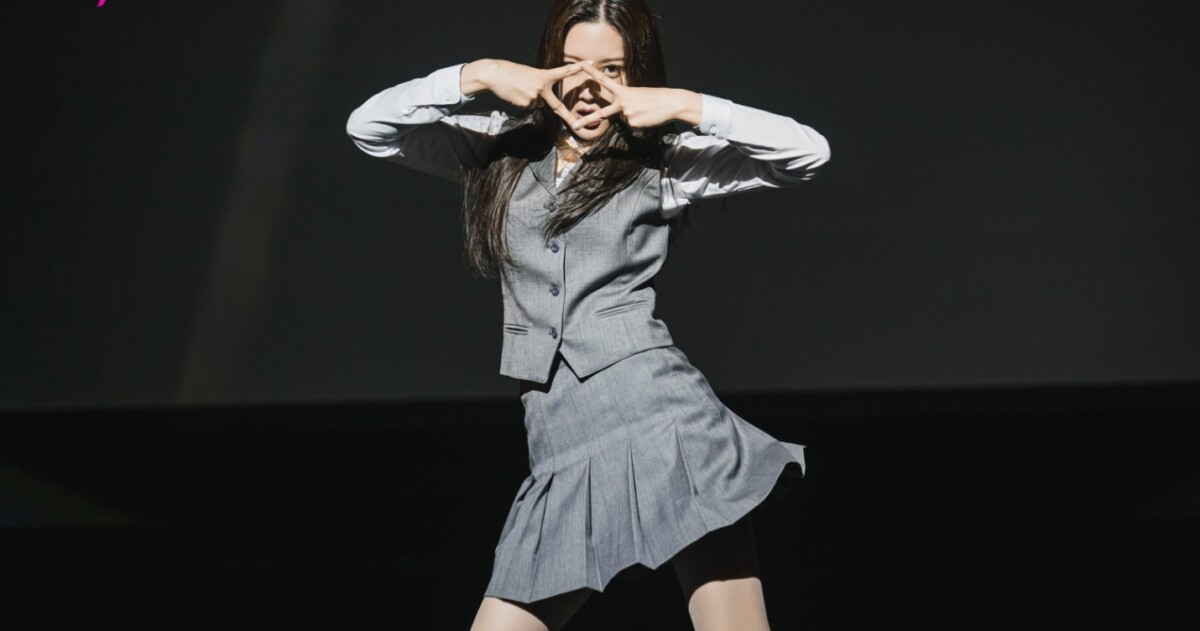