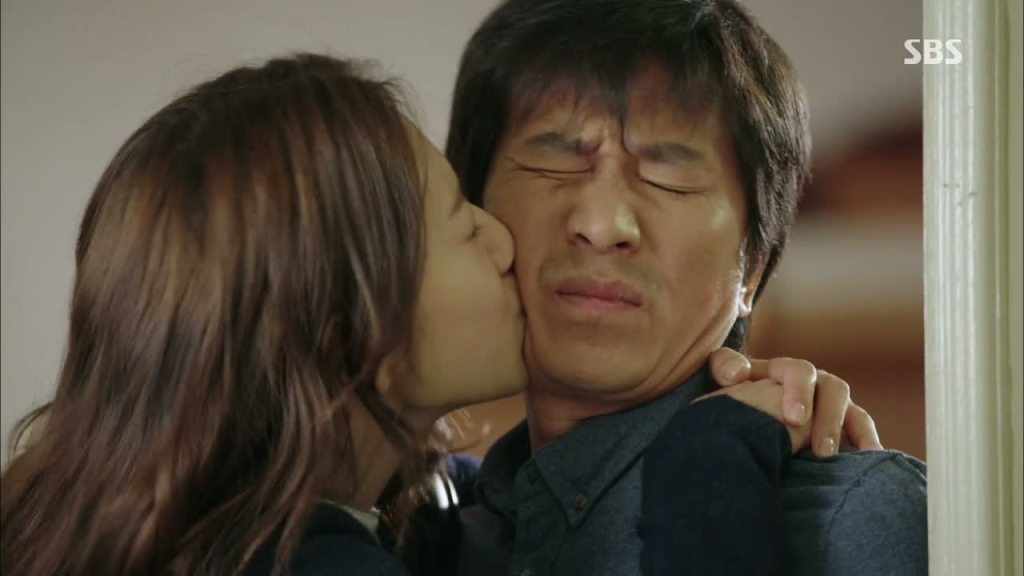 Whenever we fail in our life or are going through tough times the first person who comes to our mind is our father. We all know how much sacrifice he does to give us the best life. When we fail at something, we feel miserable as we think about our parents and the hard work done by them for us. Appa, as it is called in Korean, is the person who helps you walk in life. A girl’s first love and hero will always be her father. The top ten Korean dramas with father-daughter duos are.

Sung Dong-il is a South Korean actor who is one of the most known faces in Korean Dramas. He played the role of the father in the Reply 1988 series. In this show, he has two daughters and one son and was the only sole bread earner of the family. He tries his best to provide everything for his kids. There is a scene in the drama where his eldest daughter gives him shoes which don’t fit him. He, however, to make her happy wears them to her wedding, making the entire K-drama community sob.

Jeon Bae-soo is a South Korean film, theater and television actor. He is frequently seen playing the role of the father in various dramas. He plays Kim Go Eun’s father in The King: Eternal Monarch. He used to take care of her daughter after her mother passed away.

Park Jung-hwan, known as Park Ho-san, is a South Korean actor. He is well known for his roles in Lawless Lawyer, Prison Playbook, True Beauty and The Penthouse: War in Life. In the drama True Beauty, he played the role of Ju-Kyung’s father. He is a loving and caring father sharing an unbreakable bond. The two always share their deepest secret. When his daughter is angry he makes her ramen. 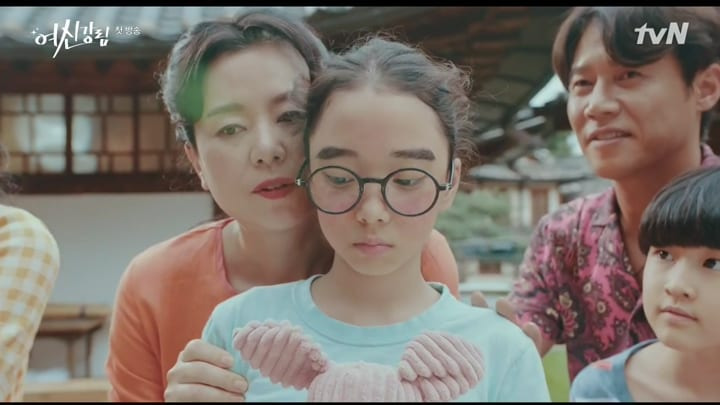 Shin Jung Keun is a South Korean actor. He played the role of Choi Dal Pyeong in the drama Pinocchio. He used to always bicker with her and always have her back. He did scold her from time to time but still supported her. Their relationship never fails to put a smile on our faces.

Yoo Jae Myung is a South Korean Actor. He plays the role of Park Bo Young’s father in the drama Strong Woman Do Bong Soon. He is understanding and always supports her in whatever she wants to do. He shows equal love to both his daughter and son. Bong Soo always went to her father whenever anything happened. 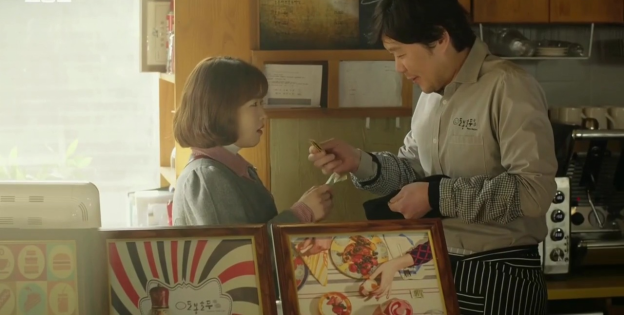 Lim Dong-Hyun, known as Lee Do-Hyun, is a South Korean actor. He is well known for his roles in 18 Again, Youth of May, Hotel del Luna and Sweet Home. He plays the role of Hong Dae Young in the drama 18 Again. He is one of the most loved fathers in K-dramas. There is a scene in which he holds an umbrella for her while he was getting drenched. In one scene it is seen that he was running with his daughter in his arms as she was having a severe stomach ache and was crying miserably. 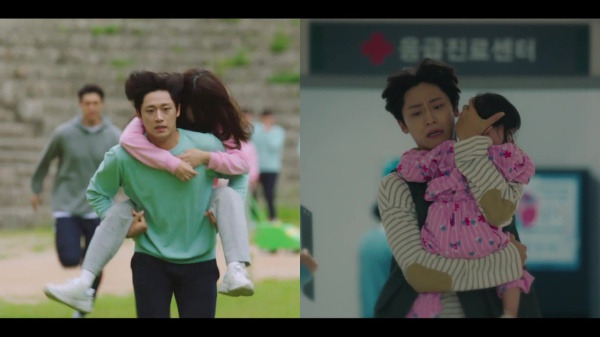 Jeon Bae-soo is one of the two father figures in the drama Fight For my Way. He is Choi Ae Ra’s father. Like any other father, he seems to always intuitively understand whatever Ae Ra needs and how she is feeling without her ever expressing them. He will go to great lengths just to meet those demands for her. 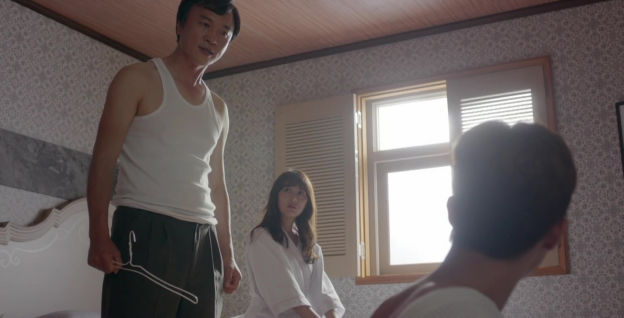 Kim Sang-Kyung is a South Korean actor. He is widely known for his roles on May 18, Racket Boys and Memories of Murder. Kim plays the role of a loving father in Racket Boys. Even though he is financially incompetent he tries his best to take care of his son and daughter. He is the kind of dad who supports all of your decisions. 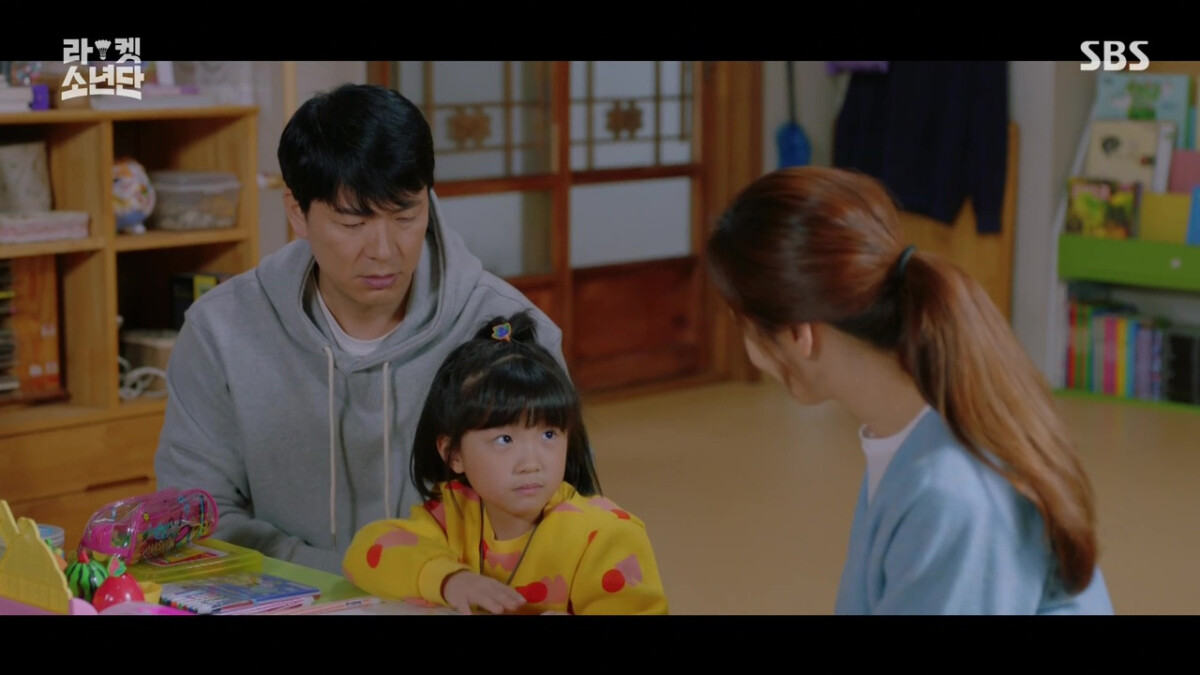 Huh Joon-ho is a South Korean actor. In the drama Snowdrop, he and his daughter Eun Yeong-on shares a peculiar yet unbreakable bond. When she was kept as a host by the North Korean agents, he did everything possible to save his daughter. He was seen sobbing and crying uncontrollably for her. The drama shows the father and daughter’s emotions to the fullest. 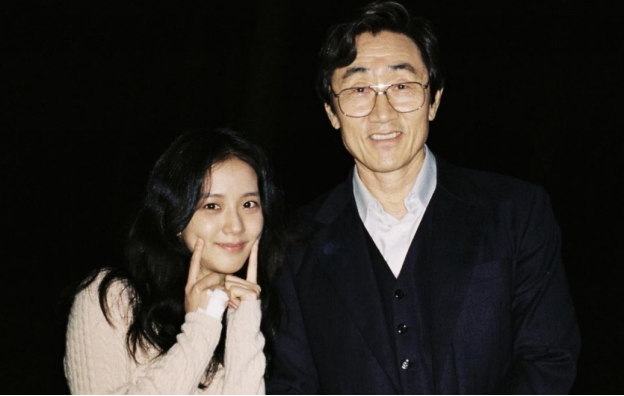 Kim Won Hae is a South Korean actor. He plays the role of Kim Myung-hee’s father in the drama Youth of May. He seems like an incompetent father who has gone through terrible things in his life. He did everything to protect his daughter from the bad world. He is one of the most underrated fathers in the Korean drama world. 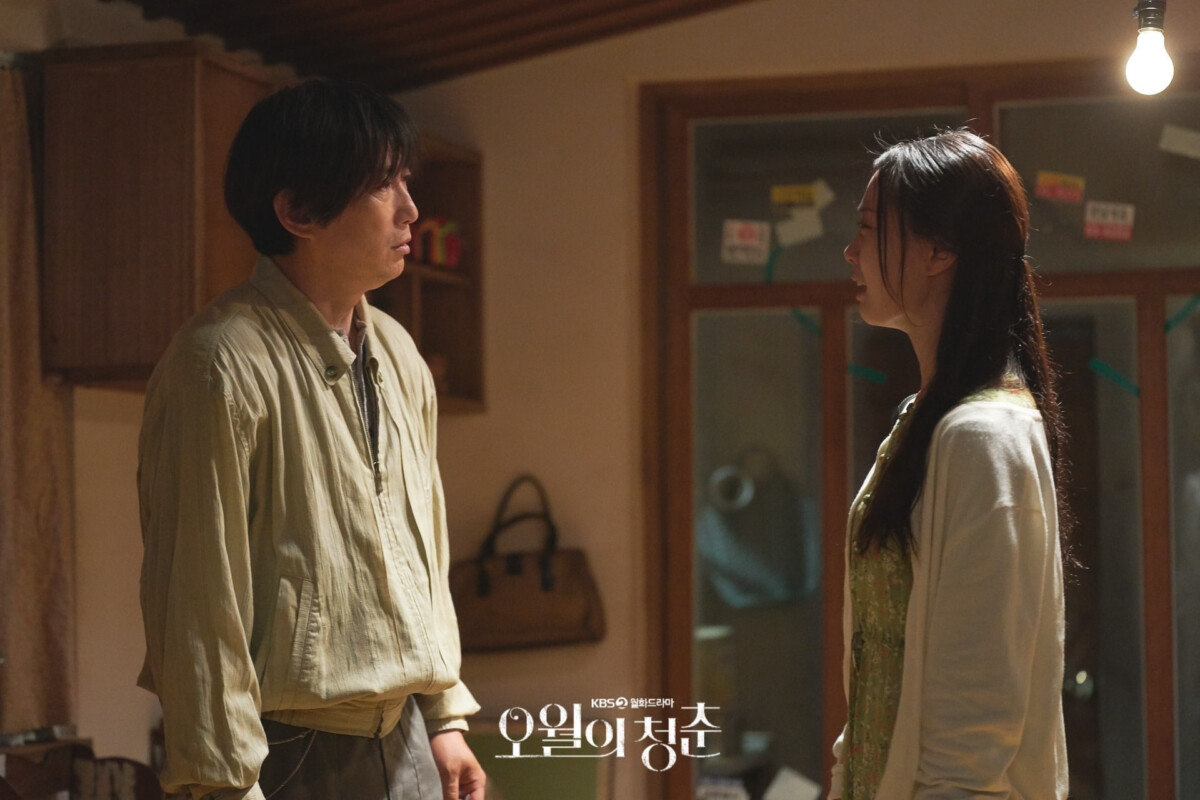