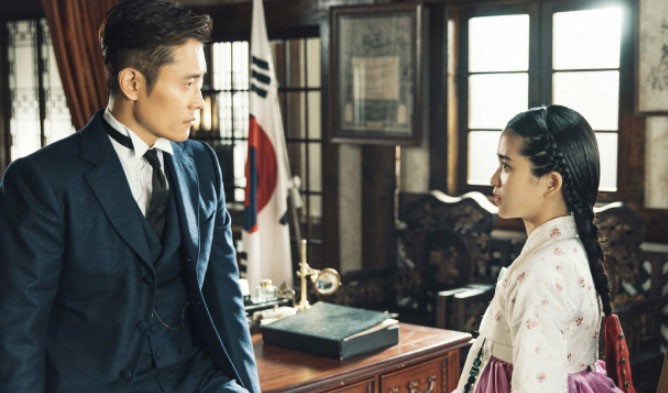 Each political play takes place in the present or the past and offers an exciting journey that explores every aspect of politics. It demonstrates pervasive corruption and virtuous forces that devour all politicians. There are many excellent political Korean dramas. Here is a list of the Top 10 Korean Dramas Involving some Politics.

It tells the story of Im Soo Ho and Eun Young Ro, two college students. Soo Ho participates in a pro-democracy rally before Eun Young Ro finds him covered in blood. She has no choice but to hide him from the authorities in her female university. Eun Young Ro also keeps secrets from the public that she shouldn’t share. 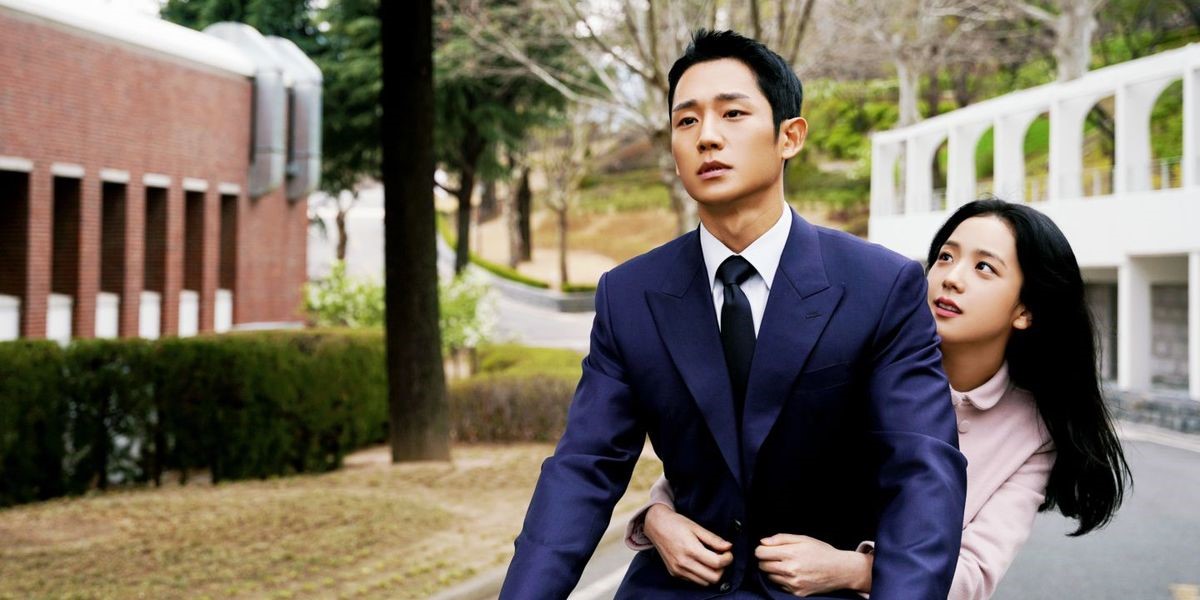 The kingdom is a South Korean historical-horror political drama set in the Joseon era, having elements from the Medieval Era. It tells the story of Crown Prince Lee Chang, who starts looking into the cause of a mysterious disease spreading through his country. Lee Chang fought to keep the mysterious plague from spreading among his people. He fights to defend his dynasty against the cunning plans of the powerful Haewon Cho clan, which is hiding a deadly secret. 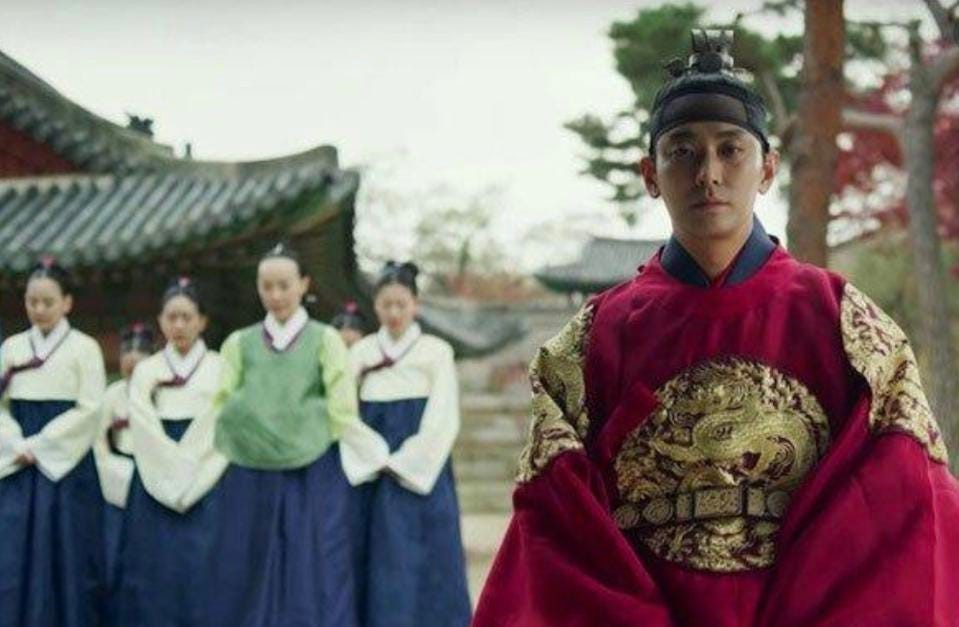 K-Drama comedy-action The Fiery Priset is all about politics. The story’s main character is Michael Kim/Kim Hae Il, a former NIS agent who is now a Catholic priest. Michael Kim tries to identify the culprit following the unnatural death of an old priest. Funnily, the story illustrates how Michael Kim fought off corrupt lawmakers and politicians. 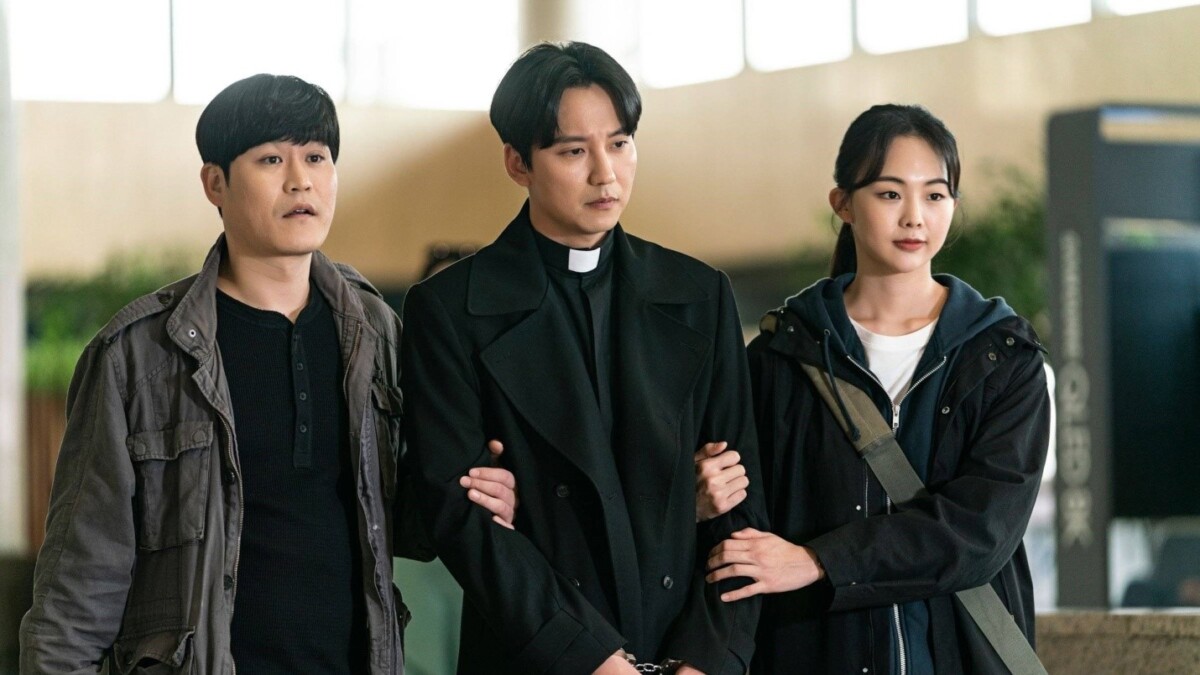 South Korean historical romance drama Mr. Sunshine includes politics as a subgenre. It tells the story of Korea’s independence.  The story centers on Eugene Choi, who was born poor in Joseon. He then joins the Marine Corps as an officer. He develops feelings for the daughter of an aristocrat, Go Ae Shin. Eugene Choi learns of a conspiracy by the Empire of Japan to conquer Korea while he is fighting for his love.

The stranger is another outstanding Korean political thriller drama. The story centers on prosecutor Hwang Si Mok, who has undergone corrective surgery but lost his sense of sympathy. Looking into a murder, he runs upon police lieutenant Han Yeo Jin. They start looking into widespread political corruption between a chaebol area and the prosecutor’s office. 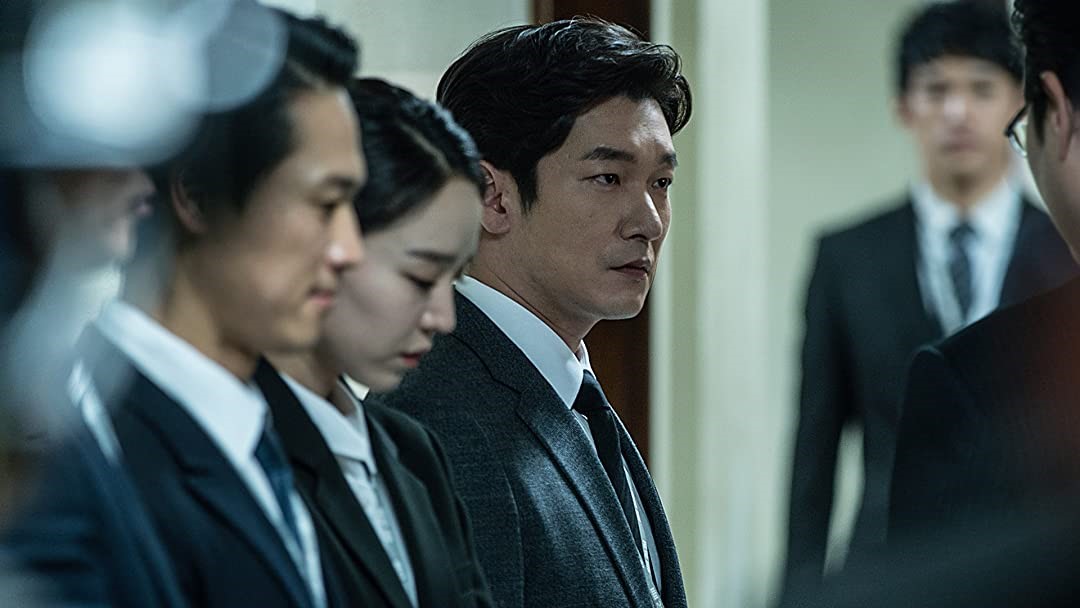 Political thriller action drama The K2 focuses on Kim Je Ha, formerly known as K2, a former turned bodyguard, and Go Anna, an adopted daughter of a presidential candidate. Choi Yoo Jin, the current wife of politician Jang Se Joo and the eldest daughter of a chaebol family, Kim Je Ha, works as her assistant. Their initial bond develops into a loved one. But before anything else, their love must win over the political scheming. 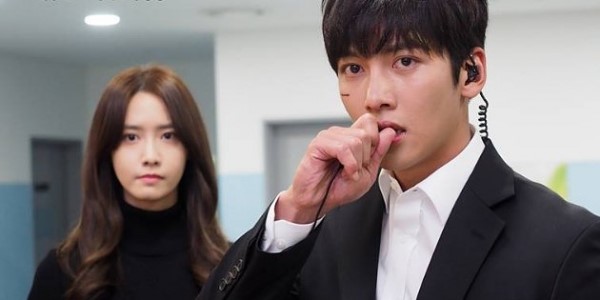 Vagabond is a political thriller action drama. The plot centers on underrated stuntman Cha Dal Gun and NIS officer Go Hae Ri. Cha Dal Gun travels to Morocco after losing his nephew in an airplane accident. That’s where the incident happened. He shows up at the funeral of every plane crash victim. He gets forced to work with Go Hae Ri, which causes things to grow more complicated. As they dig more into the case and discover a complex web of corruption, the duo begins an investigation together. 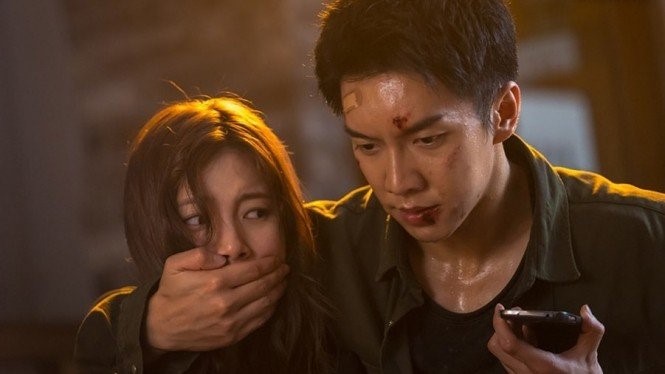 Ki Seung Nyang, a Goryeo woman, is the focus of the K-Drama. Despite the limitations of the era’s class system, she rises to power. She later marries Toghon Temur rather than Wang Yu, her first love. Empress Ki highlights Lady Ki’s journey and the deep love the Emperor won for her. The story shows Empress Ki’s romantic ambitions. 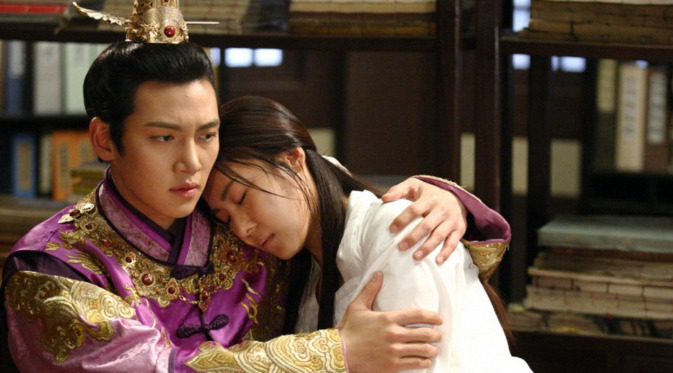 In this historical political Korean drama, a Joseon king and his lookalike are the main characters. To prevent the extreme power struggles affecting the royal court and the royal family, the king puts his lookalike on the throne. The king’s enemies are confused by the clown’s creativity, which raises the palace. In the meantime, the king’s expanding group of allies is delighted to see him finally become the king they have long desired. 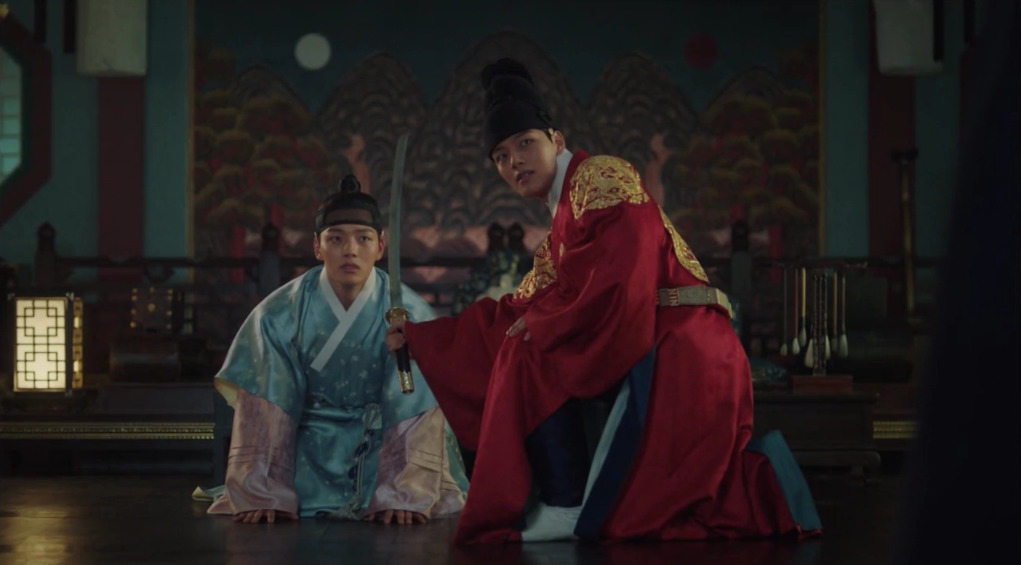 One of the best political thriller Korean dramas is Designated Survivor: 60 Days, which tells the story of Park Mu Jin, a senior government official who takes power as president for 60 days. Former South Korean Environment Minister Park Mu Jin is now acting president. The terrorist strike that sweeps away numerous government leaders, including the president and ministers, is the cause of everything. The individual, who has no political aspirations, will hold the position of the acting president while investigating the circumstances behind the terrorist attack. 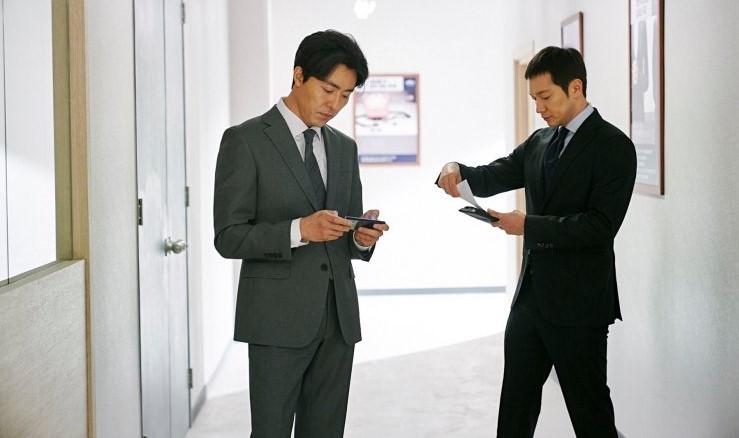