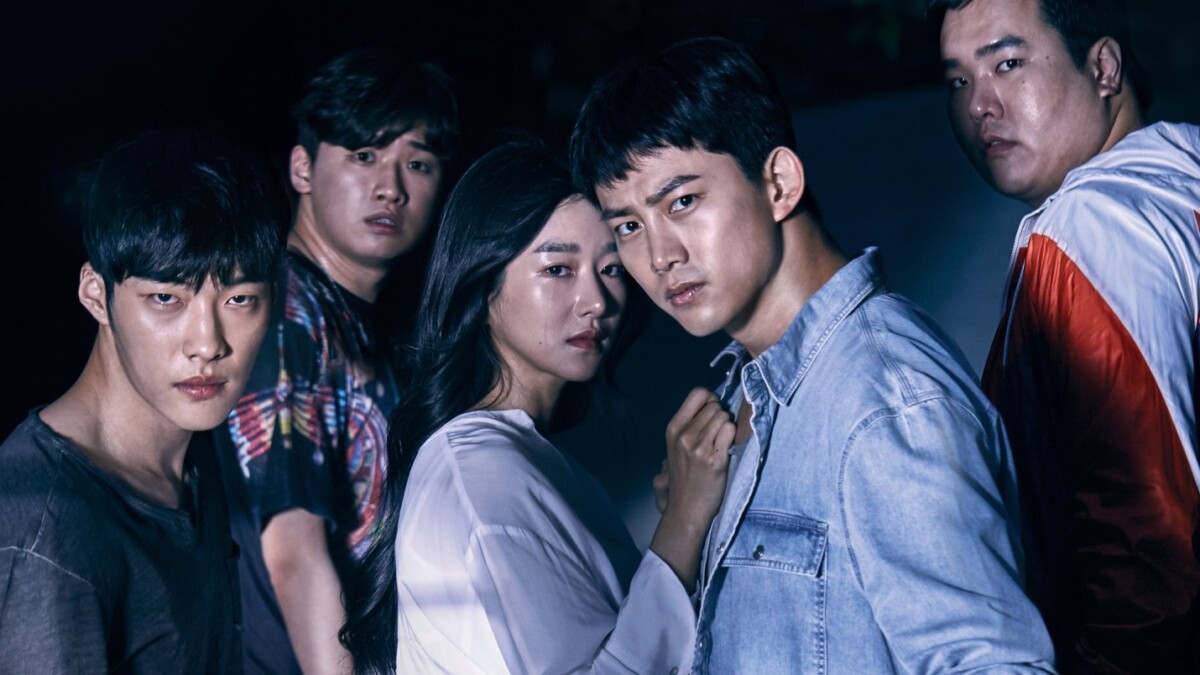 The reasons why people weep vary. If we’re being honest, there are times when we want to cry. You have to admit that watching a wonderfully well-written and painful K-drama series is the best way to experience a roller coaster of emotions, whether for psychological reasons. Here is a list of the Top 10 Korean Dramas guaranteed to make you cry.

Cha Yu Ri dies in a tragic accident but returns for 49 days as a ghost since she can’t leave her daughter behind. Anyone will be emotional after watching this heartbreaking story. Your emotion will fill with joy and pain as an outcome of Kim Tae Hee’s genuine acting. 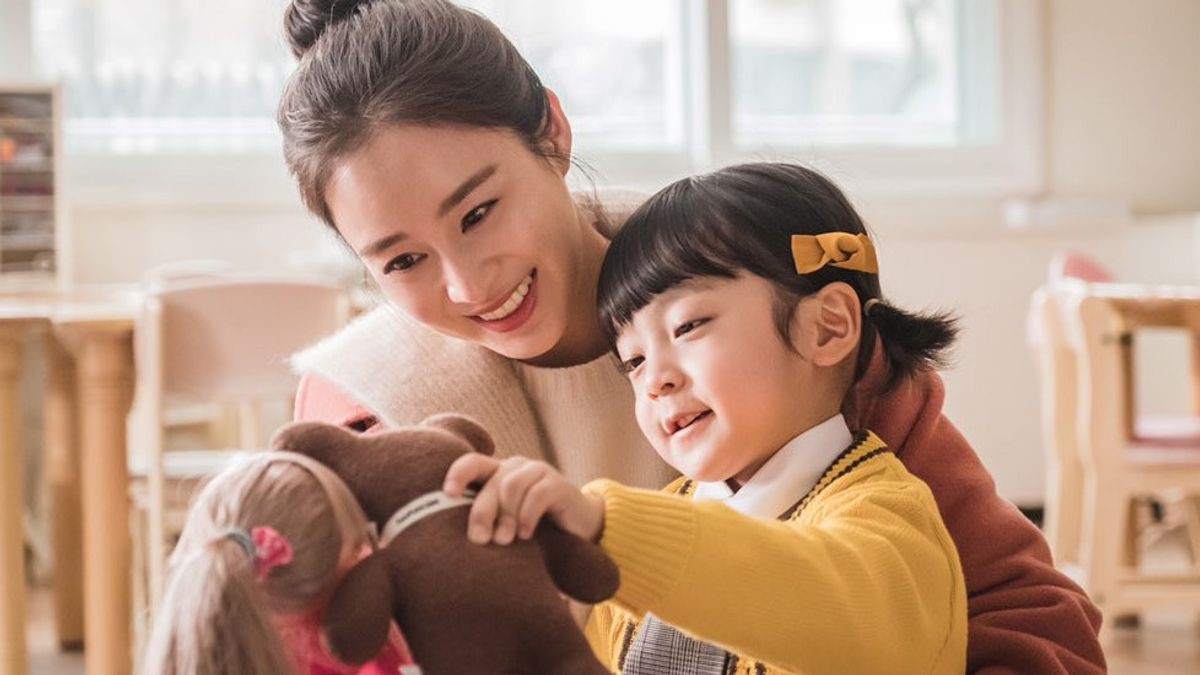 When Shin Ji Hyun was ready to marry her fiancé Kang Min Ho, she was in complete joy, but her perfect life changed when she was involved in a car accident & sent into a coma. She gets a second chance at life from a person called The Scheduler, but it depends on her identifying three people outside of her family who would cry actual tears for her. She borrows Yi Kyung’s body, a part-time worker at a convenience shop, for 49 days to complete this. 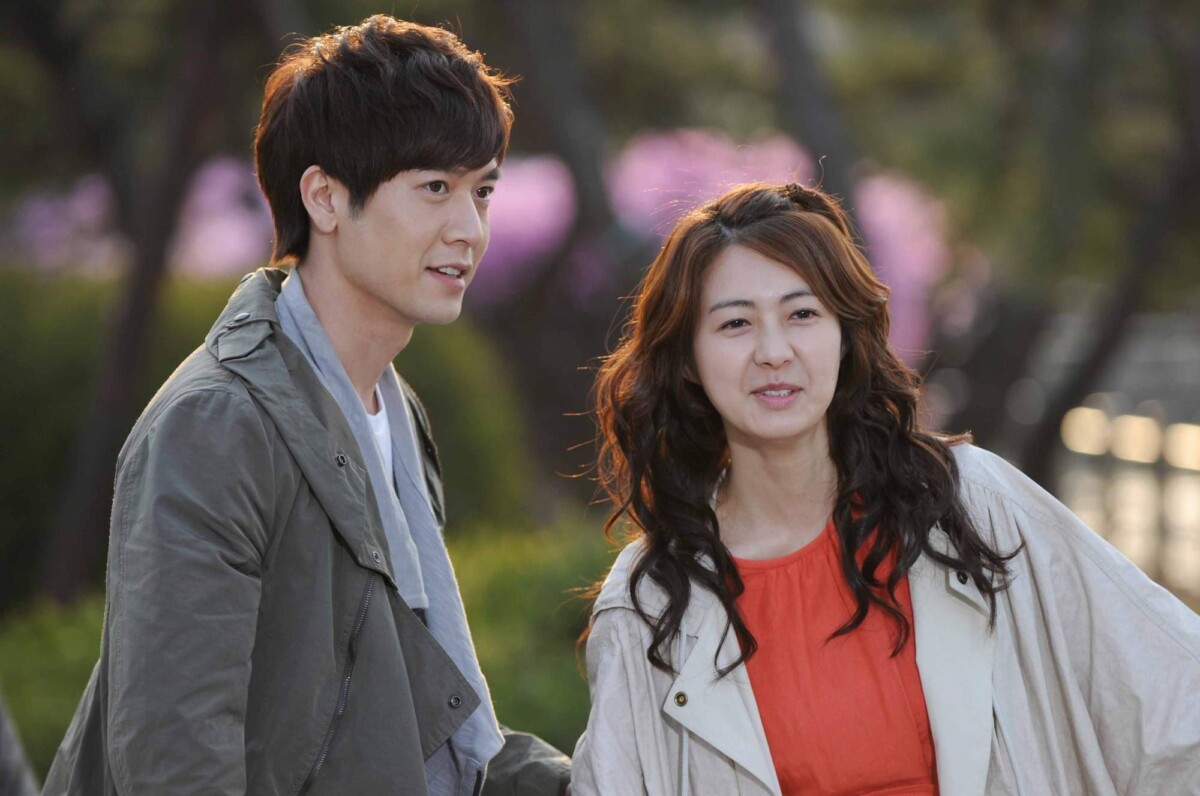 In Moon Lovers: Scarlet Heart Ryeo, a modern woman travels back to Korea’s Goryeo Dynasty and must then manage the complex political issues that occur when she becomes entangled in a love triangle with two princes competing for the throne. The writers can go right to the core of the drama by carefully analyzing the feelings that a woman used to the comforts of modern life would experience in such a difficult circumstance. 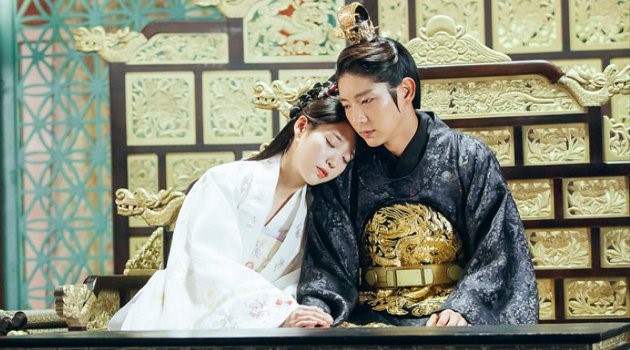 5. The Smile Has Left Your Eyes

The K-drama “The Smile Has Left Your Eyes,” starring Kim Moo Young and  Yoo Jin Kang, is unique from everything else you’ll watch this year. Moo Young is a man who does not know the truth about what happened to his parents. He falls in love with Yoo Jin Kang despite her initial negative opinion of him, but later changes her mind and falls in love with him. This series of conclusions will not only take you on a rollercoaster of twists and turns but will also definitely break your heart. 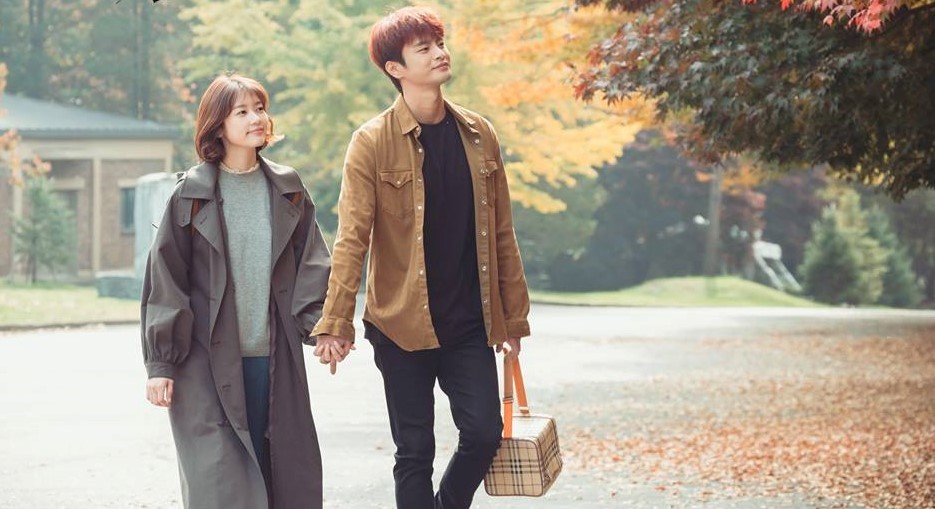 Famous actor Shin Joon Young meets documentary filmmaker No Eul by coincidence. Even though the two had a past, she is documenting Joon Young. They had first met in high school, but due to many misunderstandings and lost opportunities, they parted ways without learning the true nature of one another’s feelings. Joon Young seems to believe otherwise, even though No Eul has no feelings for him. He is determined to keep her close. The story involves elements of regret, death, the value of family, and love. 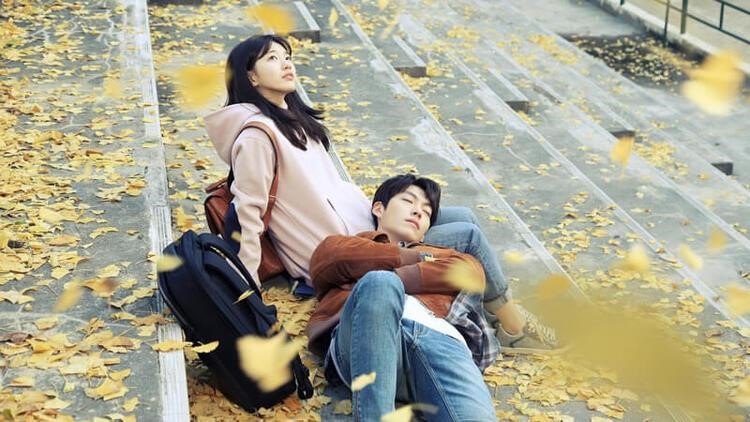 Cha Do Hyeon suffered a childhood experience that caused memory loss and alienation. Seven unique personalities create as a result of this. He approaches Oh Ri Jin, a first-year psychiatric resident, for help to regain control over his life, but she ultimately develops feelings for one of his personalities. Oh Ri On, Ri Jin’s twin brother, a well-known mystery writer, looks into Do Hyeon and his family. 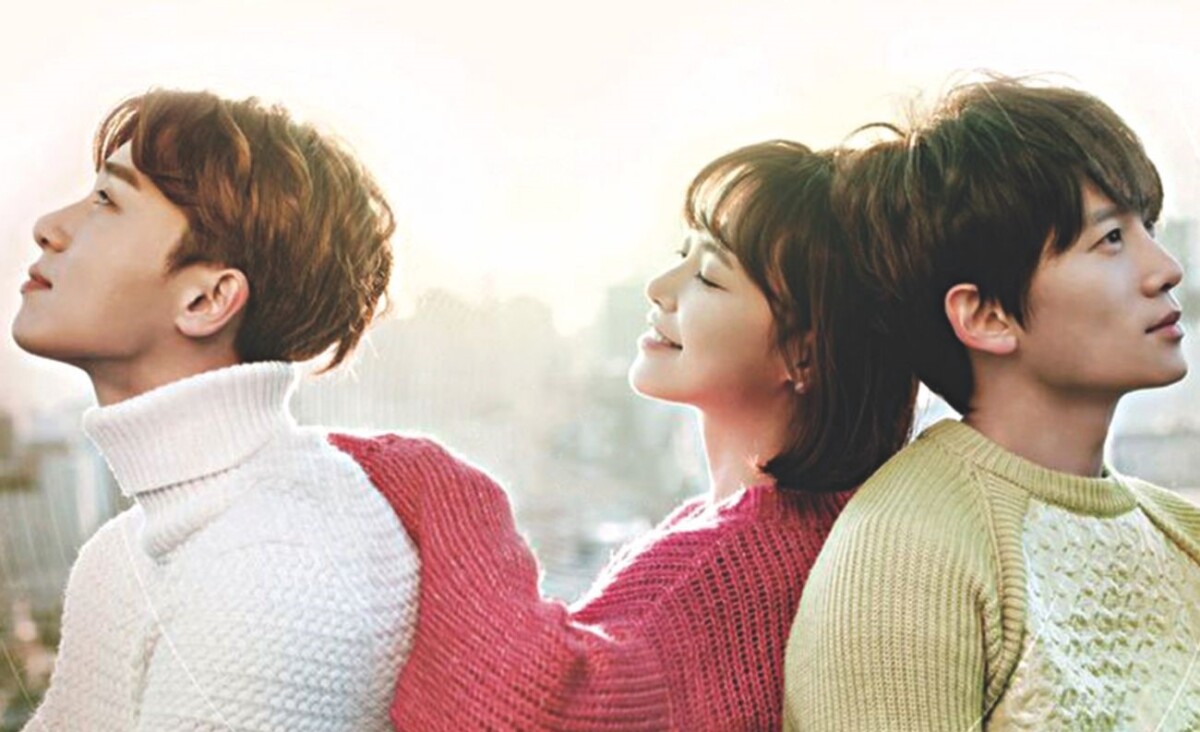 Han Geu Roo, who is 20-year-old has autism. He works for his father’s company, “Move To Heaven,” which specializes in crime scenes and collects and collects belongings left by the deceased before delivering them to the grieving family. In “Move To Heaven,” Sang Gu is required under the father’s will to take care of Geu Roo for three months while also working with her to receive the inheritance. Sang Gu agrees to the conditions and settles in with an eye on the money. 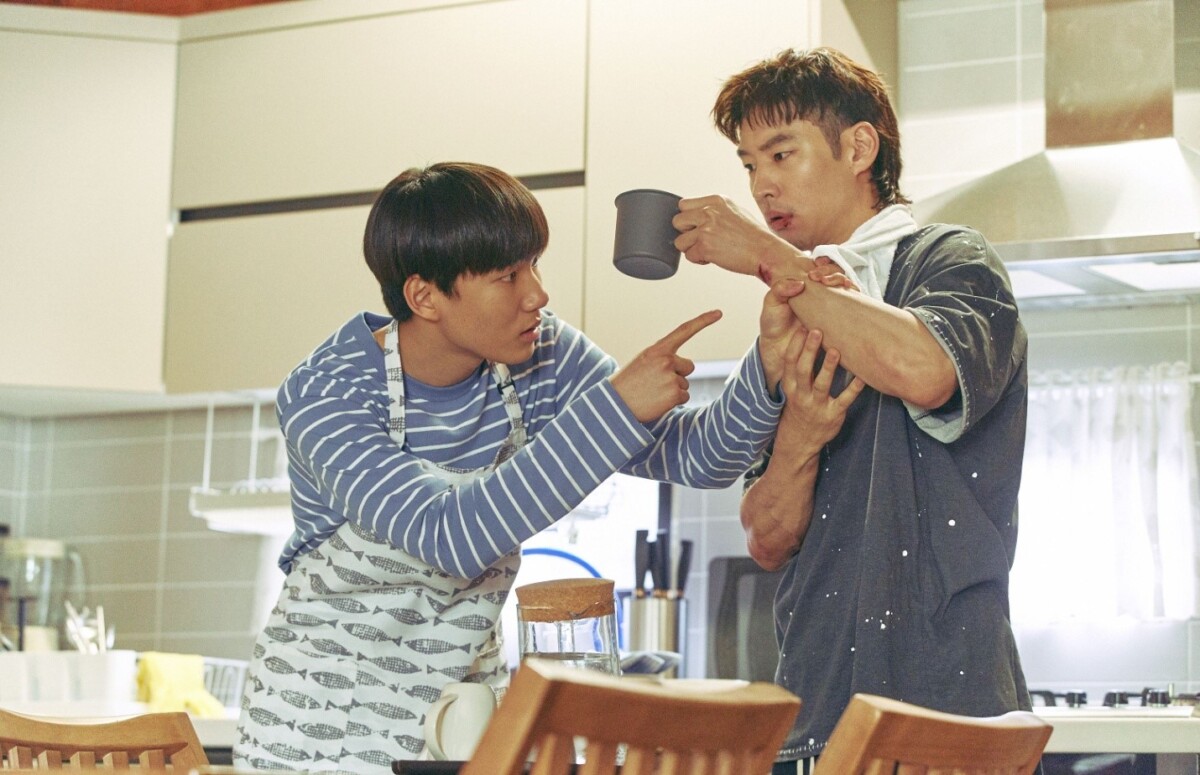 Hwang Hee Tae, a handsome and intelligent medical student, falls in love with Kim Myung Hee, an independent and determined nurse. The drama’s setting is May 1980 in Gwangju, when there was a student uprising against the corrupt government. In the course of the Gwangju Uprising, many people died. The story builds up to be full of tears at the end because of how intense this romance is. 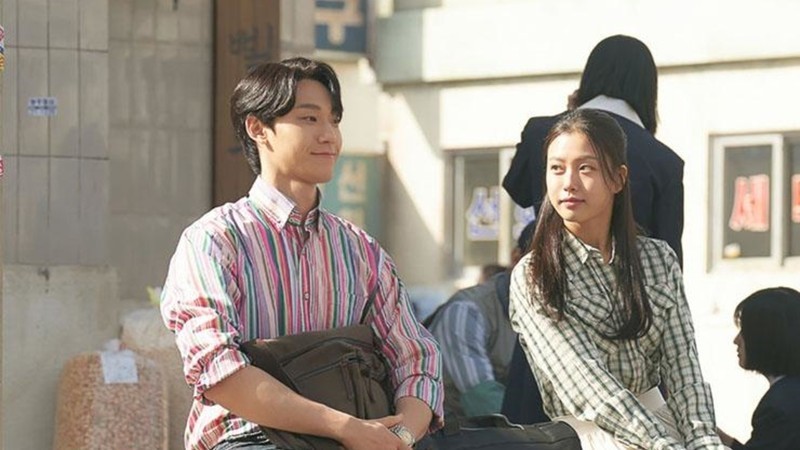 This drama is about the love between King Jung Jong and his Queen Dan Kyung, who was crowned and removed from the throne within a week because of opposing political factions. The king walked outside the royal pavilion each day and cried as he looked at a mountain in her direction. When she learned this, she put her favorite red skirt from the palace on a rock, so he would know she still loved him. 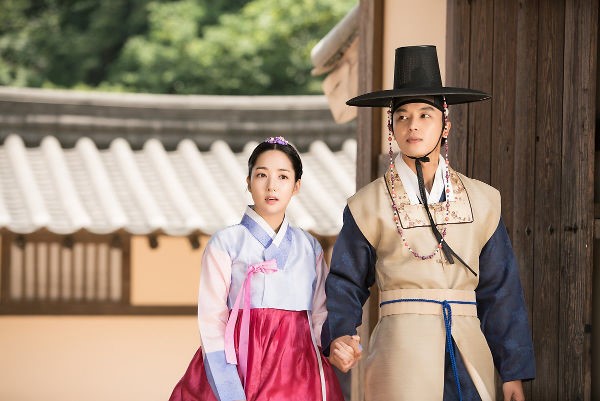