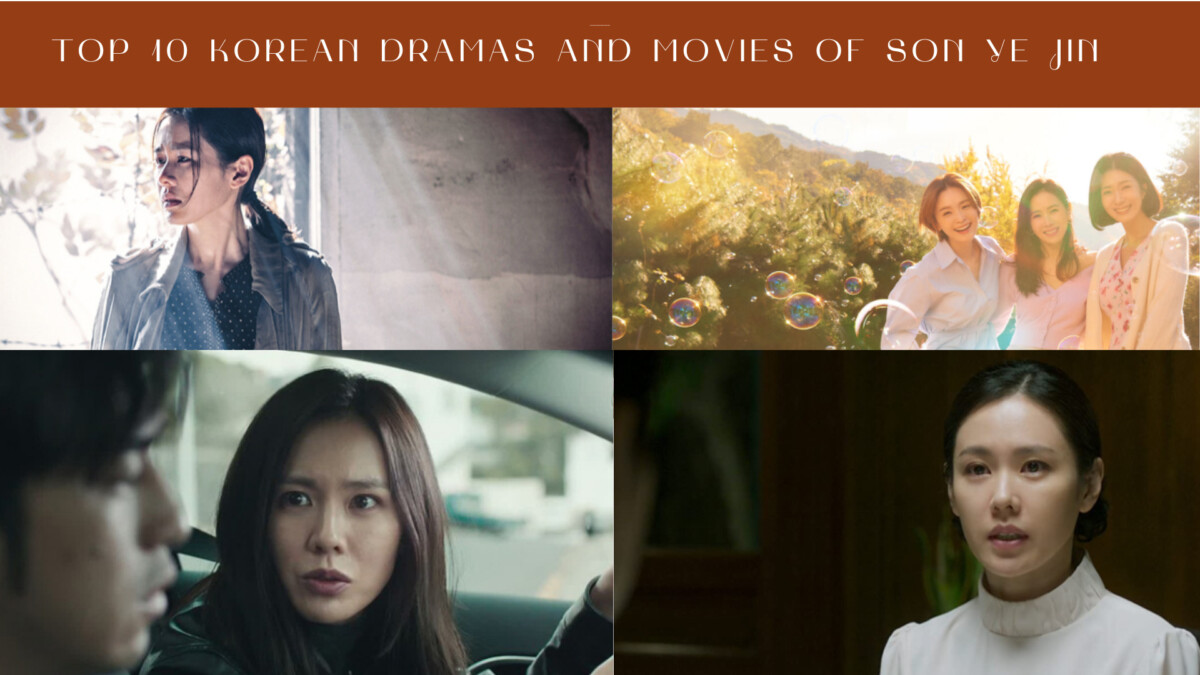 Park Bo Gum is an actor, singer, and musician situated in South Korea. He is famous for his role in the dramas such as Reply 1988, Love in the Moonlight, Record of Youth, and many more. He is nicknamed as Nation’s Crown Prince after starring in Love in the Moonlight. He is also the top candidate for the term ‘Nation’s son-in-law.’ Women ranging from every age love him. He is charming and can attract people with his glamorous look. He is recently discharged from his sailor’s duty in April 2022. Here is the list of the top ten dramas and films of Park Bo Gum.

Park Bo Gum made his leading role debut with the drama Hello Monster. He played the role of Jung Sun Ho. The drama involves mystery plays where every character tries to find out the reasons for a series of murders. The drama unravels how characters get entangled with each other and how their fates are intertwined. 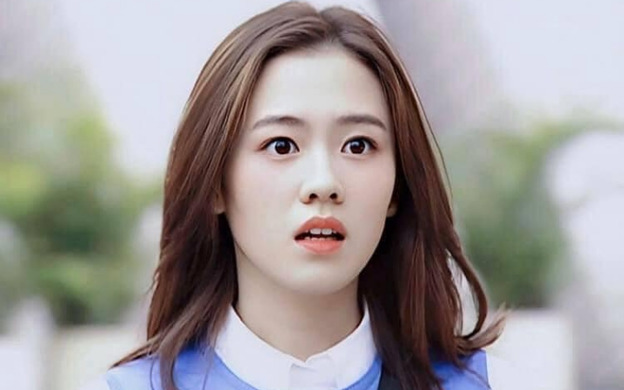 Park Bo Gum played the role of a genius Baduk player Choi Taek in the reply series Reply 1988. The drama is one of the highest-rated series in Korea. The drama depicts life during the 1980s. The time when neighbors were family and friends weren’t separated by the internet. The drama radiates a warm and comforting vibe. 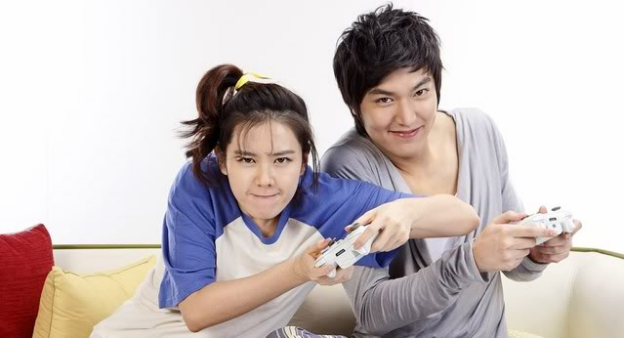 3. Love In The Moonlight

Park Bo Gum starred in his first historical drama in ‘Love in the Moonlight.’ He played the role of crown prince Hyo Myung. His personality was cheerful and easy-going in the drama. The drama revolves around the life of the crown prince who falls in with a Eunch. The drama unravels how he deals with the conspiracy surrounding his Kingdom.

Park Bo Gum played the role of Kim Jin Hyuk in the drama Encounter. The drama follows the love story between the struggling Kim Jin Hyuk who wants a job and a divorced CEO. The female lead finds it hard to open up to anyone after her divorce. However, her thoughts change when she encounters Kim Jin Hyuk on a random walk in an unknown land. 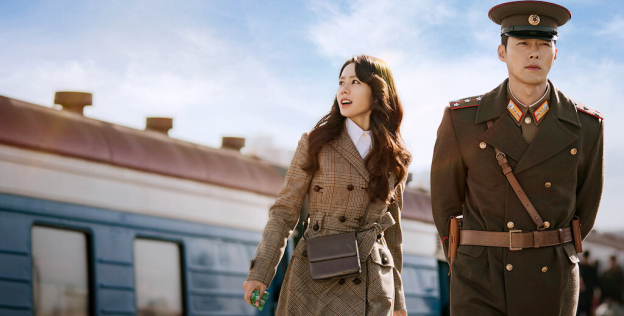 Park Bo Gum made a guest appearance in the famous drama Itaewon Class. He played the role of a New Chef at Soo Ah’s restaurant. The fans call it one of the most iconic cameos in the K-drama world. The drama revolves around the life of a boy who gets expelled after beating up bullying. Meanwhile, his father also gets into an accident when all this happens. 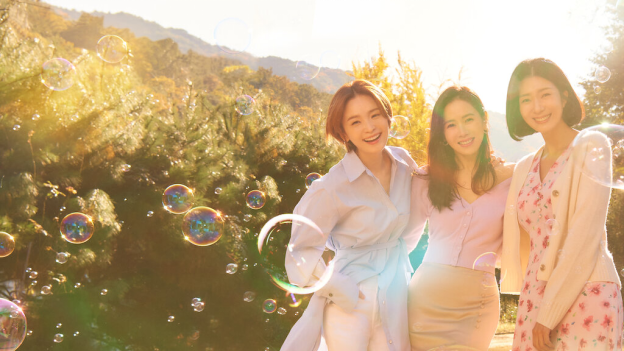 Park Bo Gum bid farewell to fans before his military enlistment with Record of Youth. He even went to the military in the drama showcasing how it feels to leave everything behind. It showcases how he fulfills his duty as an obliged citizen. The drama takes the audience on a rollercoaster Journey and ends on a good note. 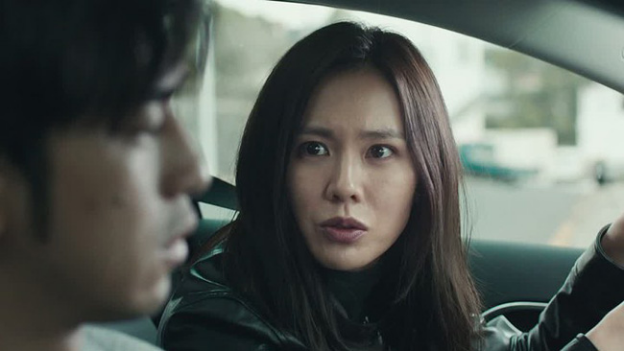 Park Bo Gum played the role of Go Young Joon in the drama Wonderful Days. The drama revolves around a mother who gets diagnosed with Alzheimer’s disease. As a result, her three children grew up themselves. They have to face many hurdles and difficulties. Go Young Joon is one of the children of the female lead. 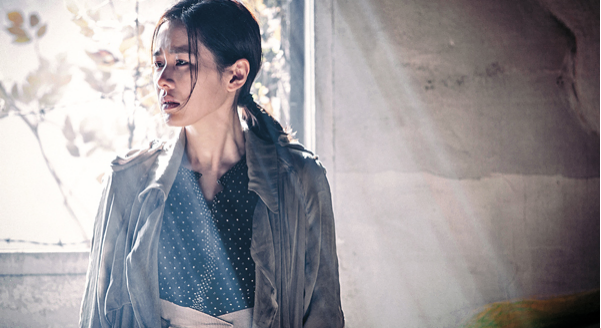 Park Bo Gum made his first film debut in the leading role in the film Twinkle-Twinkle Pitter-Patter. He played the role of Jun Woo in the film. The film revolves around disseminated awareness about the disabled. It talks about the Barrier-free movies that help blind people watch the people. The movie read the videos for them so that they can watch the movies. 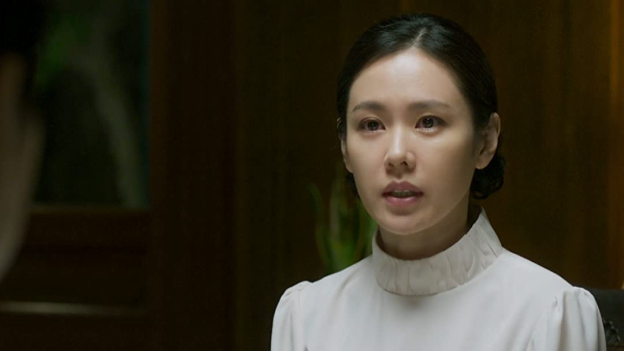 Park Bo Gum was paired with Gong Yoo for the film Seobok. The drama showcases the life that exists between science and humankind. Park Bo Gum played the role of Seobok who is a robot made the human science. He later meets Gong Yoo who shows him the essence of life and the movie unravels the bitter truth of being a human.

Park Bo Gum played the supporting role in the film Coin Locker Girl. He played the role of Park Suk Hyun in the film Coin Locker Girl. The film revolves around the life of a girl who wanders throughout her life. Initially, she was thrown into a coin locker by her mother. She gets discovered by a homeless beggar, who gives her a home. Later he sells her off and the film unravels her story. 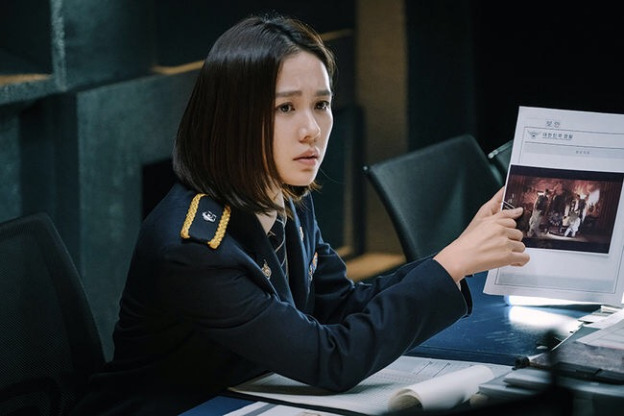