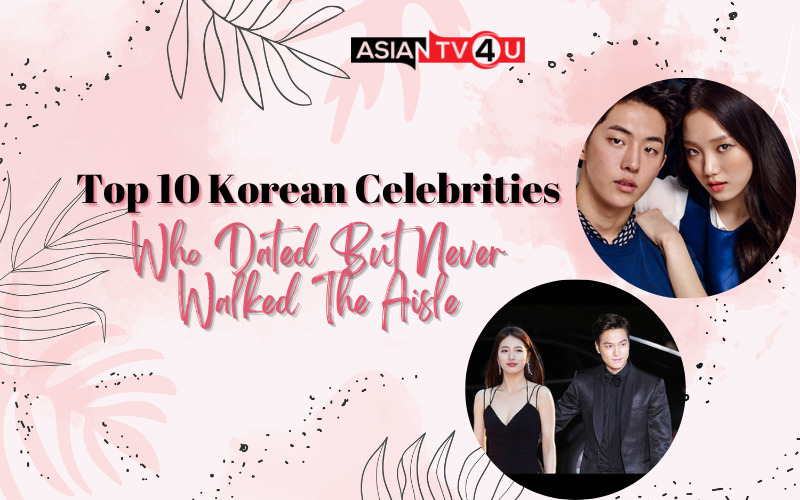 Korean rom-com dramas may portray modern romantic relationships as something that directly came from a fairy tale book, but reality completely defies it. Although the lead protagonists get their happy ending in the reel-life, in real life, people do not always get a ‘happy ending.’ And celebrities are real people and also goes through several ups and downs in life; their life is not all rainbows and unicorns as the fans think. Let’s talk about 10 Korean celebrities who also did not get a ‘happy ending’ in their relationship, as in those who dated but never walked the aisle:

The male and female protagonists of the famous k-drama ‘Weightlifting Fairy, Kim Bok-Joo’ Lee Sung Kyung, and Nam Joo-Hyuk, started dating in 2016. They were also spotted together at several gatherings. But after some months of dating, they separated ways due to their busy schedule. And did not get the chance to ‘walk the aisle.’ 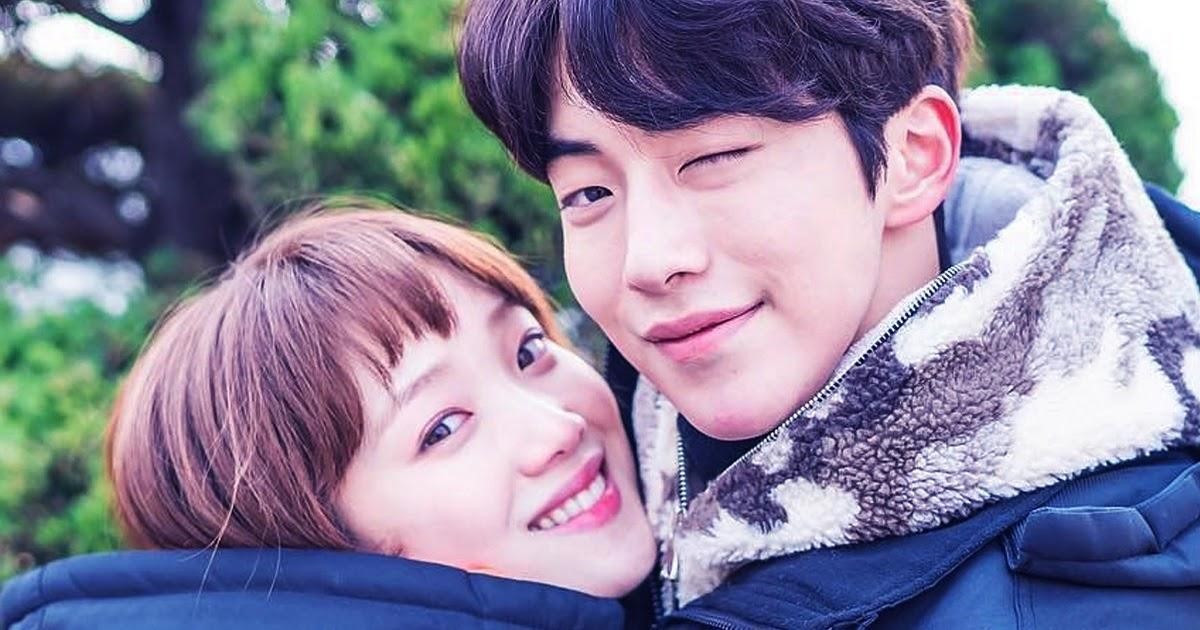 Korea’s heartthrob Lee Min Ho and ‘Nation’s first love’ Bae Suzy started dating in 2015 and dated each other for the next three years. In 2017 JYP Entertainment confirmed their breakup rumors, although the reason was said to be personal. Fans were devastated after the news of their breakup. 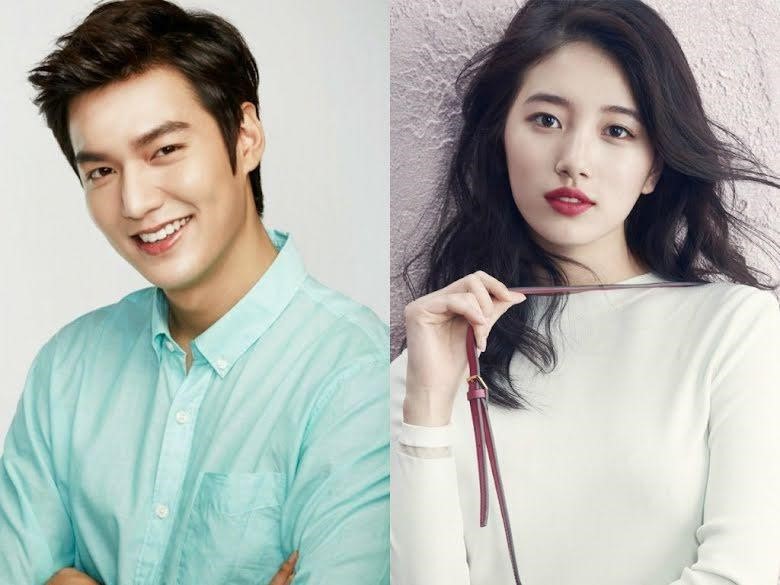 T-ara’s Soyeon and Oh Jong Hyuk dated for a long time. But their relationship, which lasted for six years, did not get the ‘happy ending’ they deserved. In 2016 their agencies confirmed the news of their breakup. Like other celebrity couples, they also drifted apart because of their busy schedules. 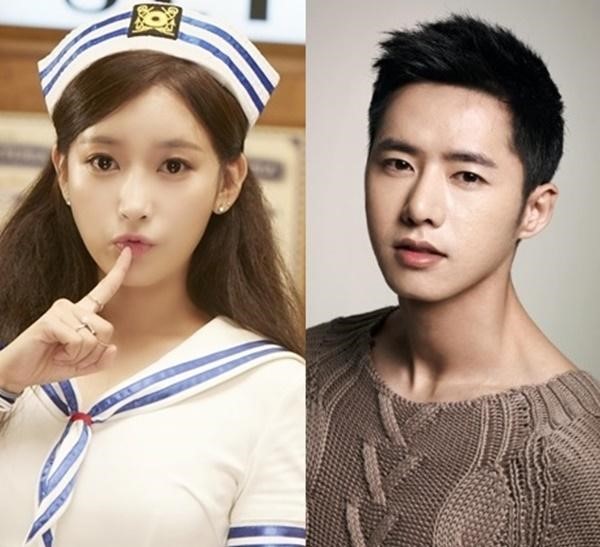 Korea’s well-known singer Lee Ji-Eun (stage name IU) and songwriter Jang Kiha were confirmed to be dating in 2015. They first met at a radio exhibition event. Although, having 11 years of the age gap didn’t stop them from dating each other. They dated for two years and broke up in 2017. 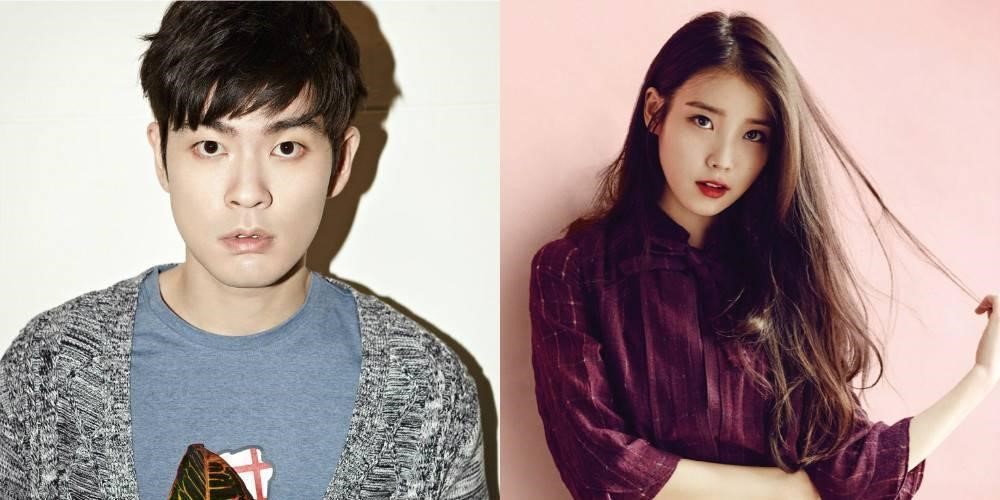 SNSD’s Taeyeon and EXO’s Baekhyun, these two famous idols, had a relationship of ‘senior-junior’ in the initial stage, but later they both developed feelings for each other. SM Entertainment confirmed their relationship in 2014. But, like other unfortunate couples, their love story did not last long, and they broke up and went their separate ways. 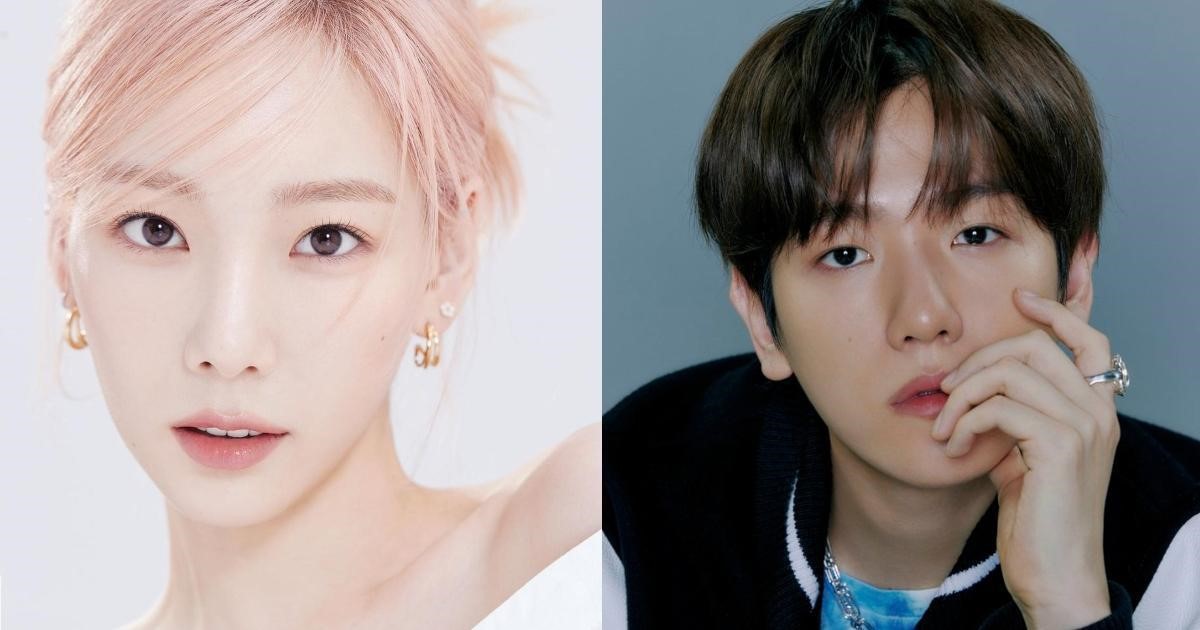 Korean boy band EXO’s Kai and girl band f(x)’s Krystal were in a romantic relationship for one year and two months. The reason behind their breakup was also the busy schedule, as SM Entertainment had announced. 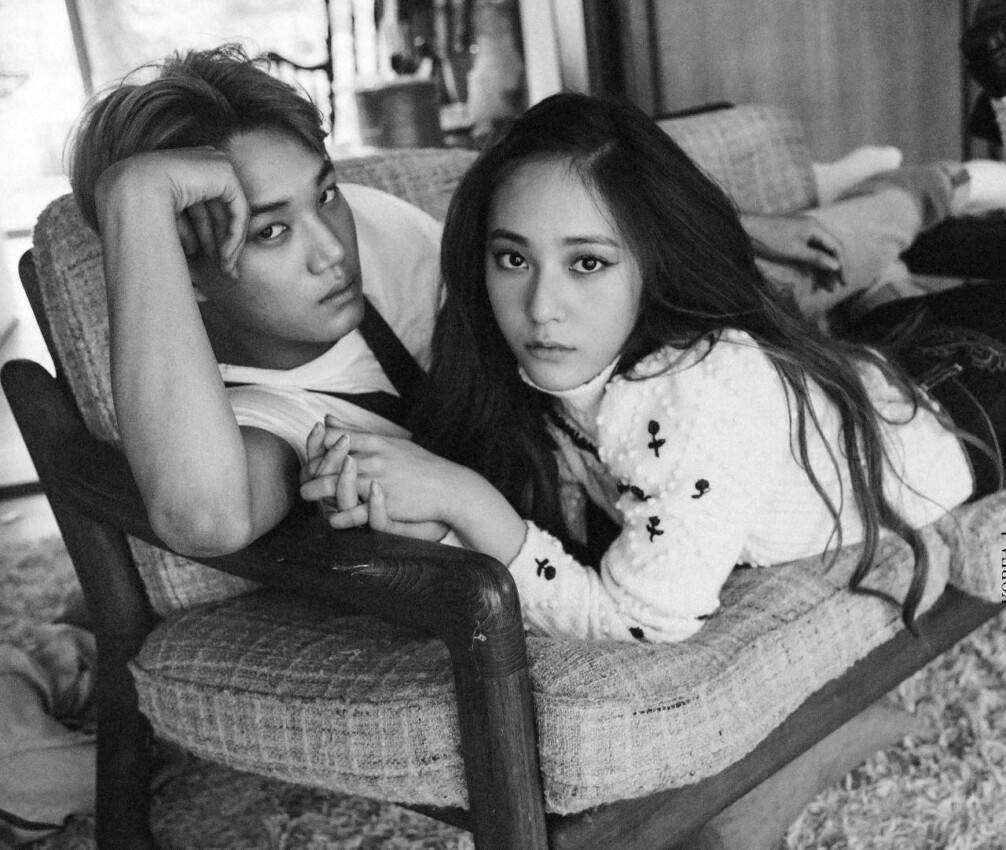 South Korean hip-hop artist and Late Sulli separated their ways in 2017. They dated for two years and were a hot topic in Korea. Sulli passed away in 2019, but her diary entry later revealed the idea of their relationship dynamic to the fans. 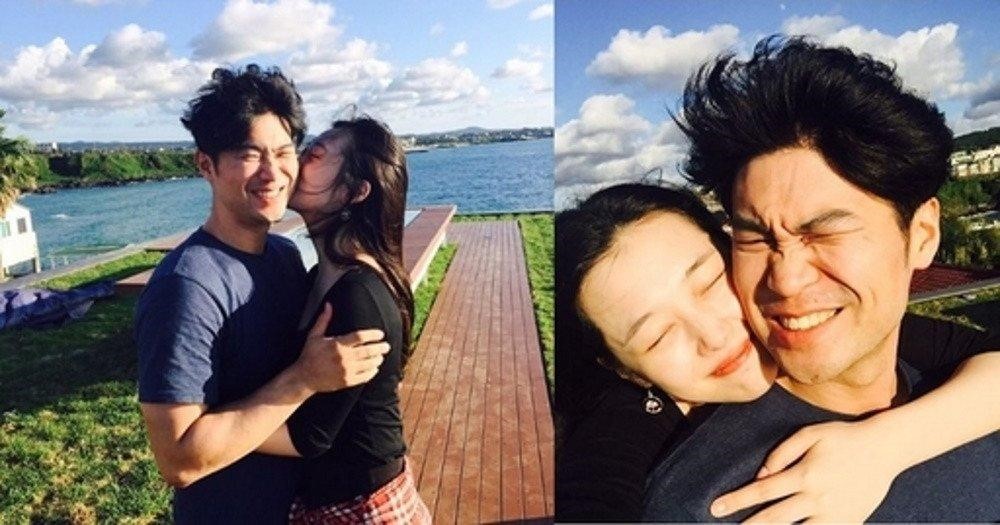 ‘Goblin: The Lonely and Great God’ famous actress Kim Go Eun and veteran actor Shin Ha Kyun confirmed their dating rumor in 2016. Their relationship lasted for eight months. In 2017, this celebrity couple broke up at the start of the drama ‘Goblin.’ Their agencies confirmed this couple’s breakup news. 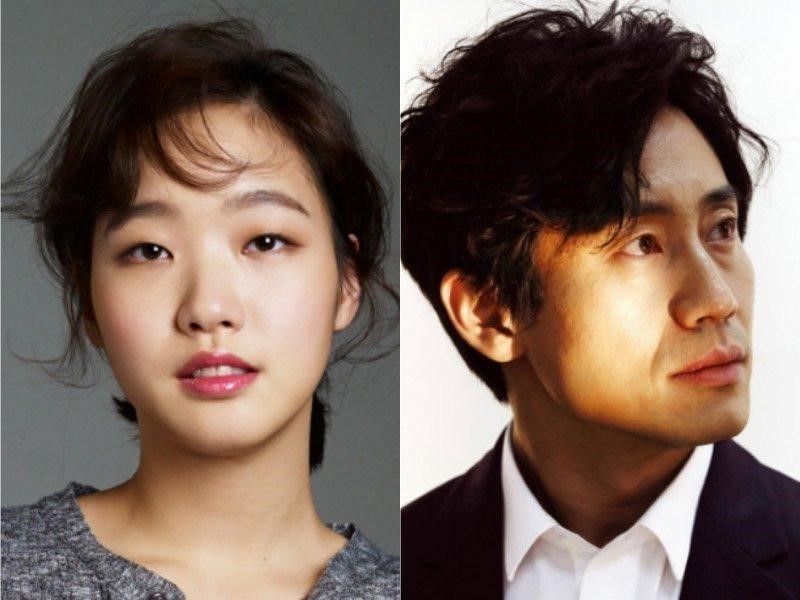 The news of UEE and Lee Sang Yoon’s dating rumor started surfacing in 2015 after they walked together on Mnet Asian Music Award red carpet. But the word of their dating was revealed in 2016 by their agencies. But fate also did not do them justice as they were confirmed to have broken up on 24 Jan 2017. UEE also released a statement via her agency, Pledis Entertainment, confirming their split up. 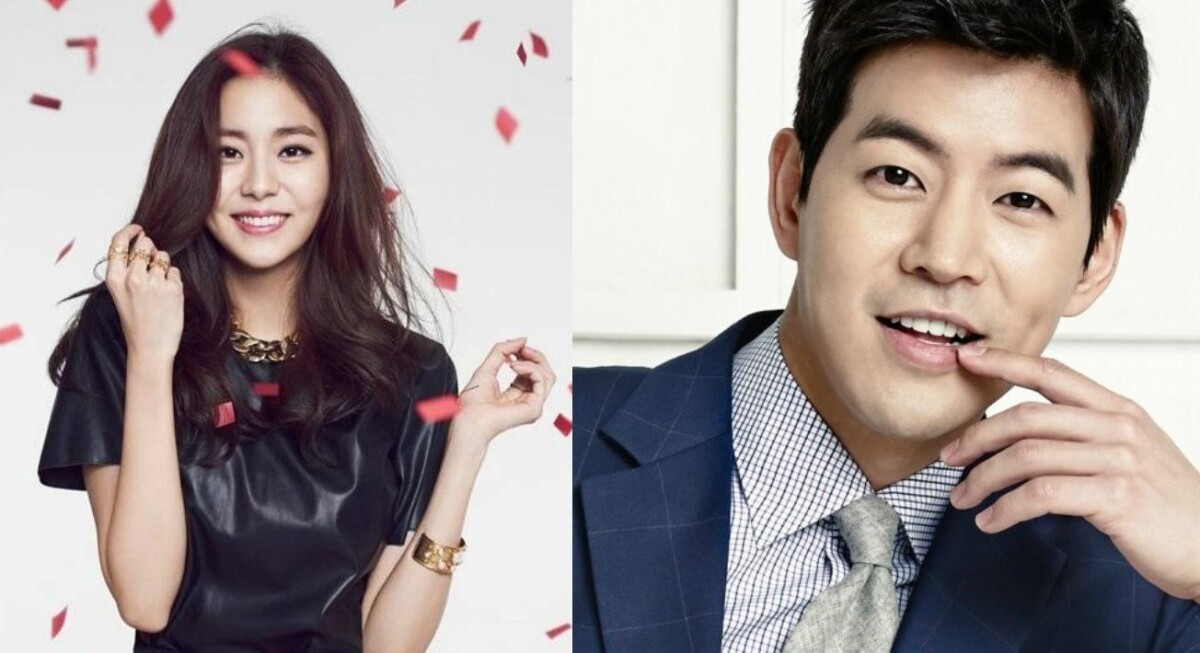 After three long years of dating, Lee Sang Yeob and Gong Hyun Joo decided to split up, and they did not reveal the reason to the media and fans. In 2013, the word of their dating started to spread, and they announced it to the Korean media after six-seven months of dating. They together participated in the Korean reality show ‘The Law of Jungle.’ 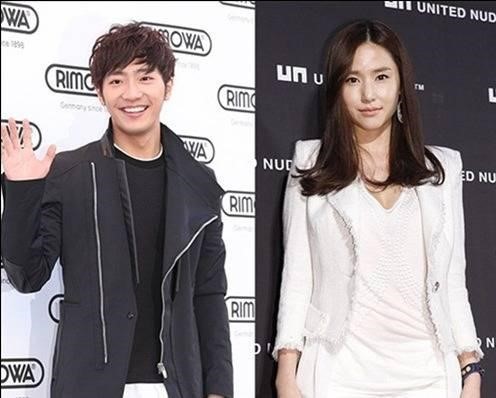