Article: Top 10 Korean Actors Who Were Exempted From Military 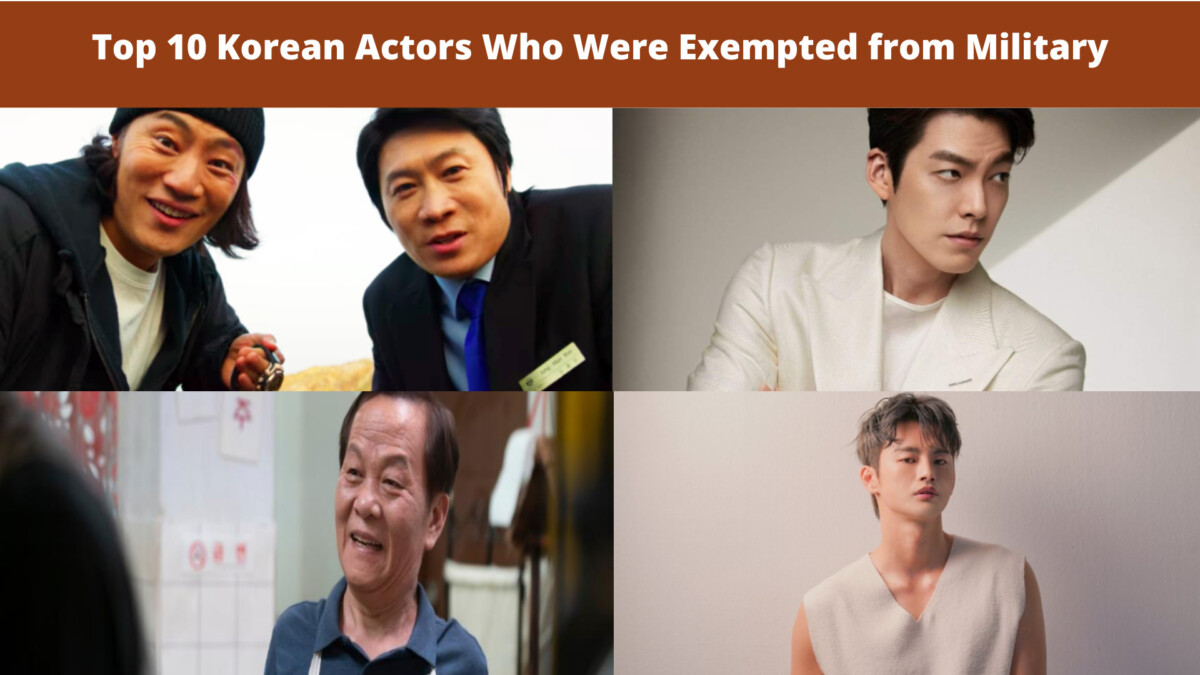 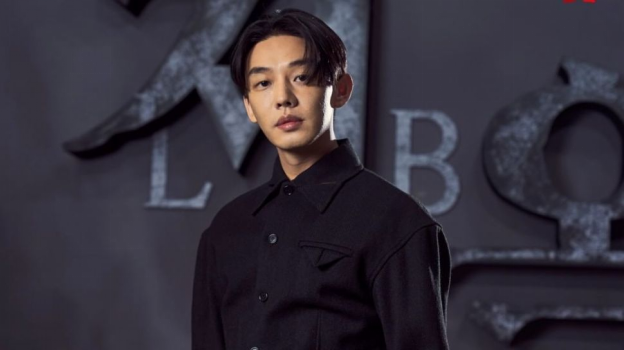 Jo Jung Suk was exempted from the military due to his unstable financial condition. When his father died in 2000, he became the sole bread earner in his family. He had to take care of his mother and has to quit his studies. He started doing musicals which were his passion also to provide for his family. 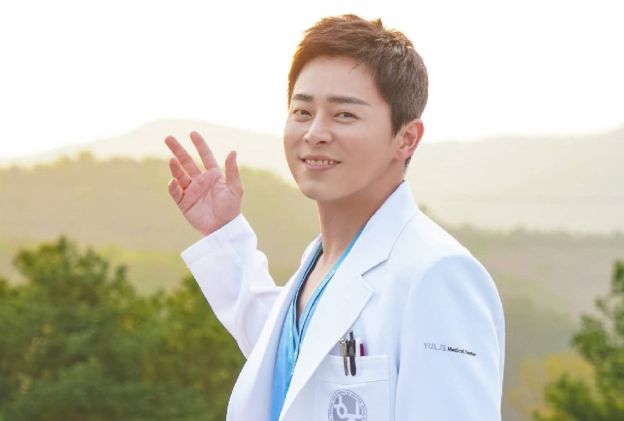 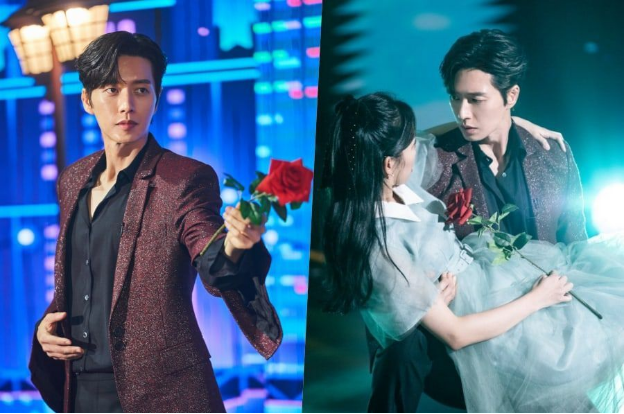 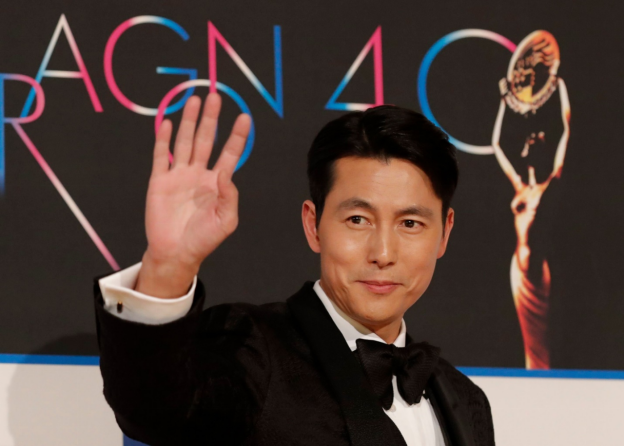 Seo In Guk has to drop out of his military service after four days of joining. While fulfilling his duties, he suffered a major injury to his ankles. Later, it was found that he was diagnosed with Osteochondritis dissecans. This is a joint condition that prevents one from serving serious duties. As a result, he was given a 5 health rating and that led to his exemption from the military. 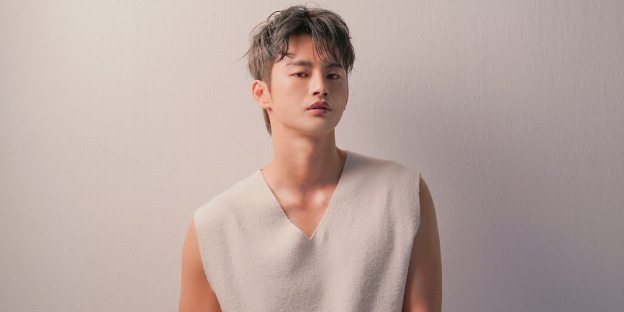 Kim Woo Bin has to take four years of hiatus after he was diagnosed with Nasopharyngeal cancer. As cancer progressed, Kim Woo Bin’s condition worsens and he couldn’t even complete his projects. He had to get admitted to the hospital. Kim Woo Bin was exempted due to his unstable and poor health condition. 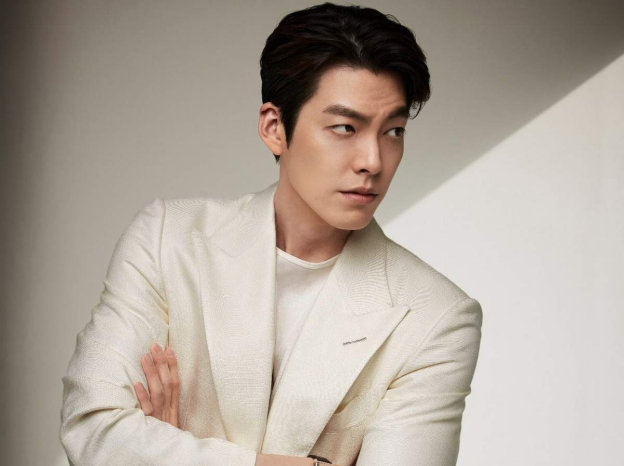 Lee Hee Jun is one of those actors, who got the military exemption because of his health. He suffered thyroid damage after meeting with an unfortunate accident. He was then at the time of joining the military declared unfit for the military. He recently appeared in the latest Netflix series Vincenzo as a cameo. 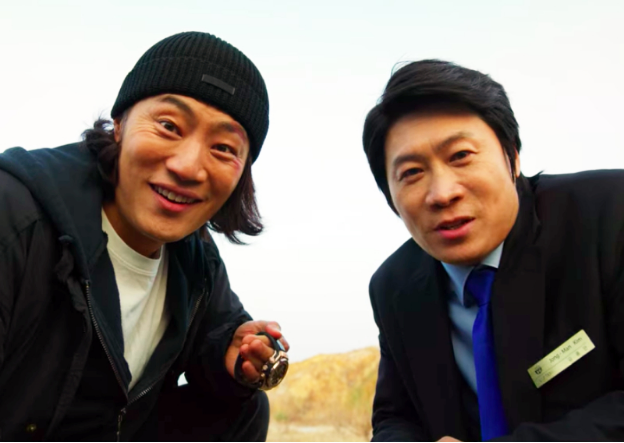 The actor Woo Hyun is one of the known faces in Korean Dramas. He was also exempted from the military on the pretext of his contribution to South Korea. He was also imprisoned for participating in the Gwanju Democracy Movement. As he served in the prison, the SK government compensated him by exempting him from the military. 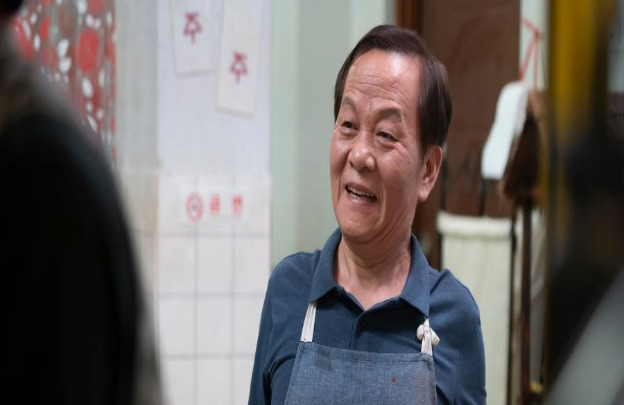 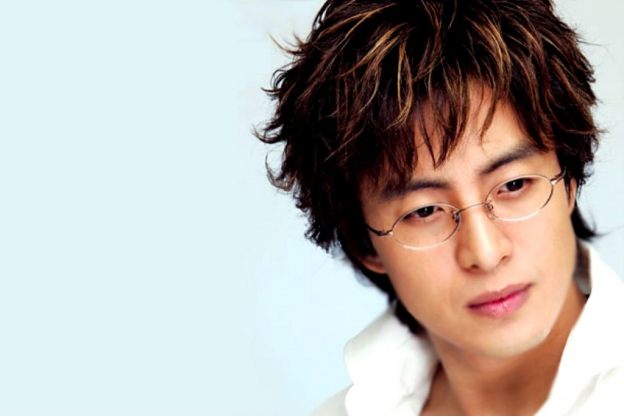 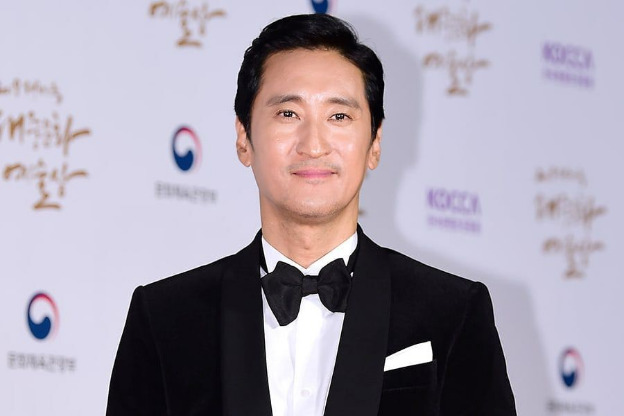