Kim Seon Ho won the hearts of the audiences in the drama, where he starred with co-actors Nam Joo Hyuk and Bae Suzy. He played the second lead character Han Ji Pyeong who is a very straightforward, strict, and caring man. Almost all the viewers wanted his character to stay with the main female character. In the series, you see moments where he is a much better person for the female lead. The heartbreak for Han Ji Pyeong was unforgettable, and fans struggled to come to terms with it. 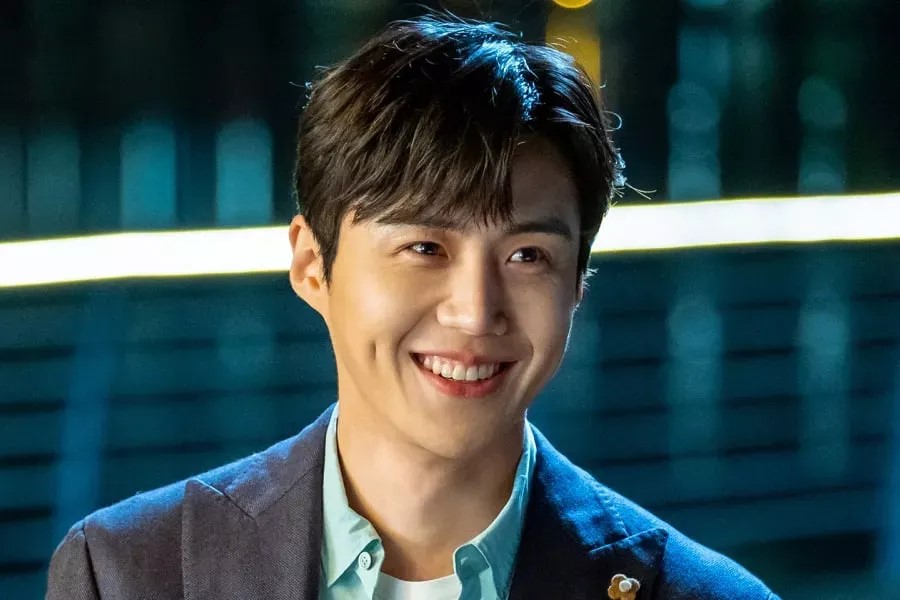 Kim Jung Hwang always had a crush on his childhood friend and neighbor Sung Deok Sun but never dared to tell her. Though out the series, fans admired his genuine affection for Deok Sun and taking care of her from behind. And later, when he realizes his other childhood friend Choi Taek likes her, he decides to back down. This gesture of selfless love won the hearts of the audience. Many fans were heartbroken by his sacrifice and thought he deserved a better life. 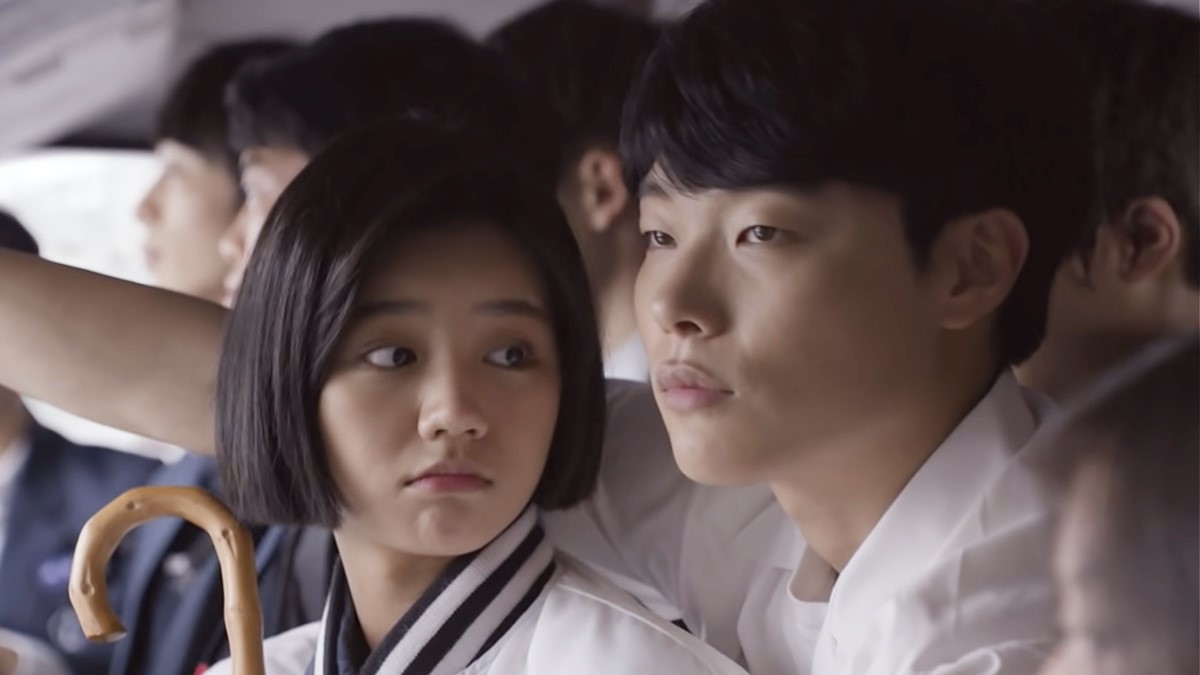 Before becoming famous for his role in Squid Game, Wi Ha Joon had played two supporting characters in Romance Is A Bonus Book and 18 Again. His character Ji Seo Joon from Romance Is A Bonus Book is a charming book designer in love with the main character, a divorced woman who is almost ten years older than him. In 18 Again, he played the role of Ji Hoon, one of the biggest baseball stars and has feelings for Jung Da Jung. His Gentlemanly charms and being considerate of the female lead’s feelings made him loved by the viewers. 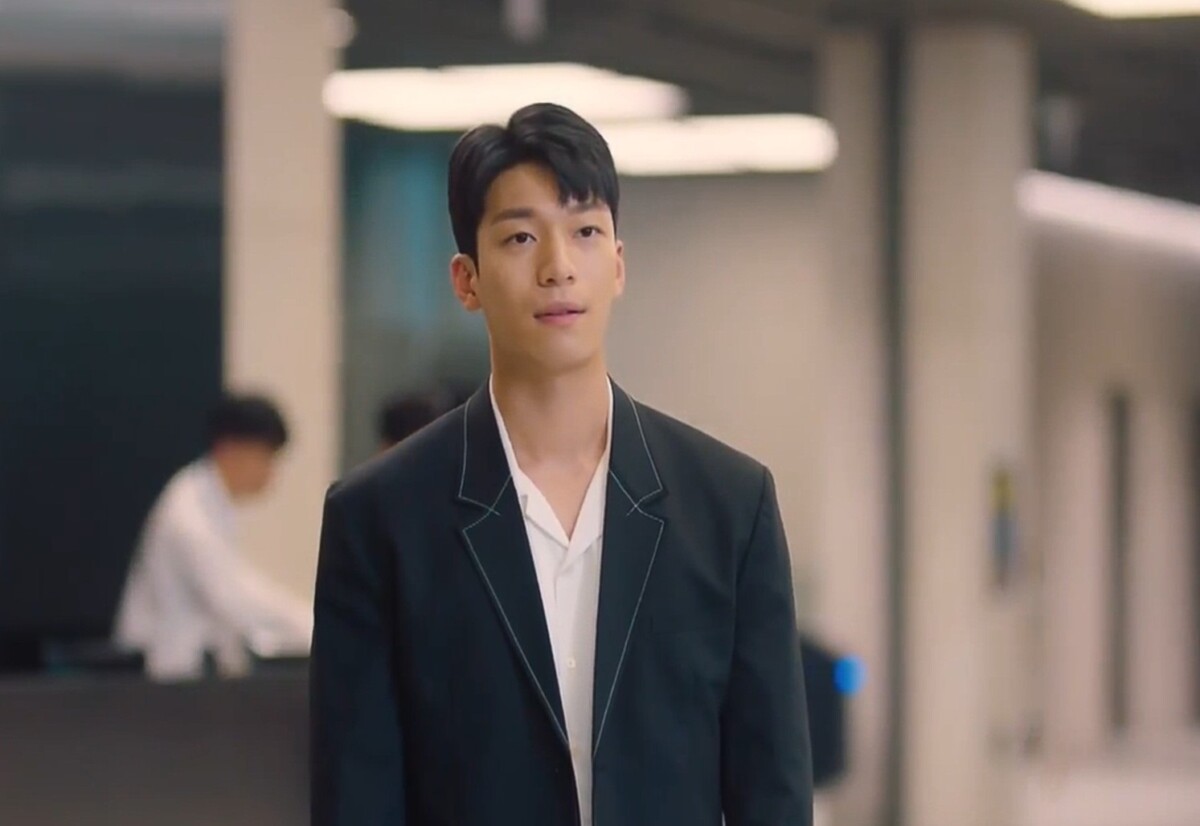 4. Chae Jong Hyeop as Yang Do Hyuk in ‘Nevertheless’

Yang Do Hyuk is Yoo Na Bi’s childhood friend who runs a cooking show on YouTube and is a cook for a living. He runs into her when they become adults and realizes he still loves her.

Fans felt that Do Hyuk was someone with qualities they look for in a partner, unlike the playboy Park Jae Young. His acting as a man in unrequited love and someone who only has his eyes on one person made fans fall in love with him. 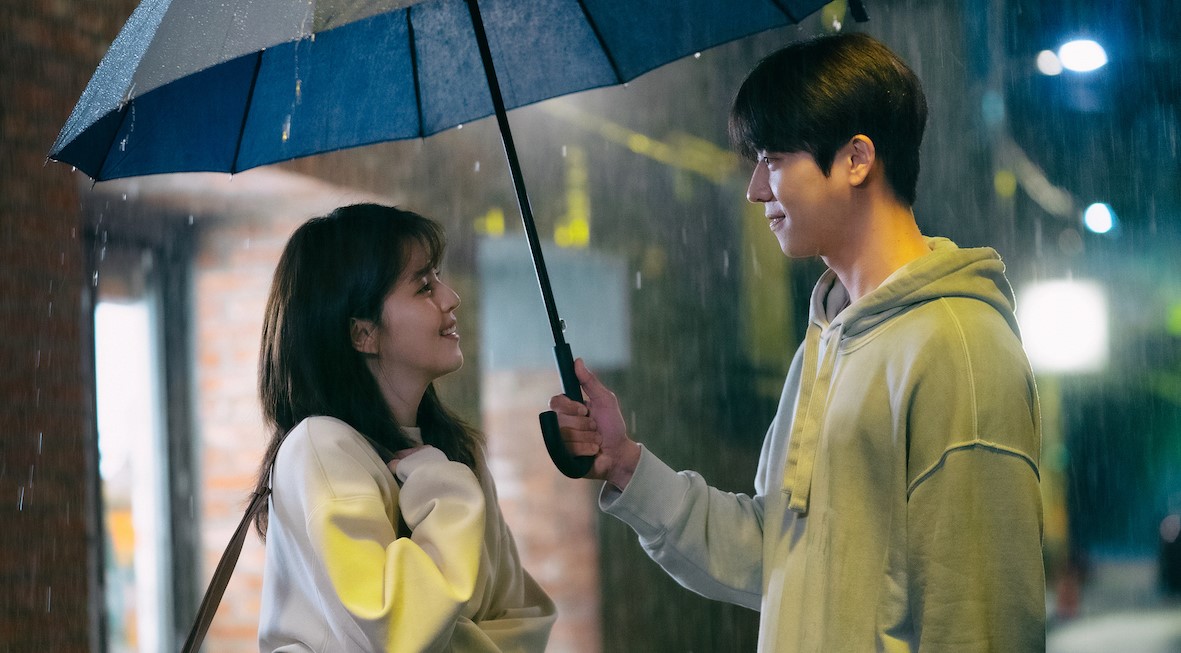 Kim Sung Chul, in the series, played the character of Kim Ji Ung, a producer and the best friend of Choi Ung. Kim Ji Ung had feelings for Yeon Soo since high school, and he had always kept his feelings for her hidden as she was Choi Ung’s girlfriend. He goes through a lot in the series to keep his feelings hidden and feeling heartbroken. The main lead couple was something that every audience wished for to be happy, and they felt bad for Ji Ung, who had to go through a terrible heartbreak. 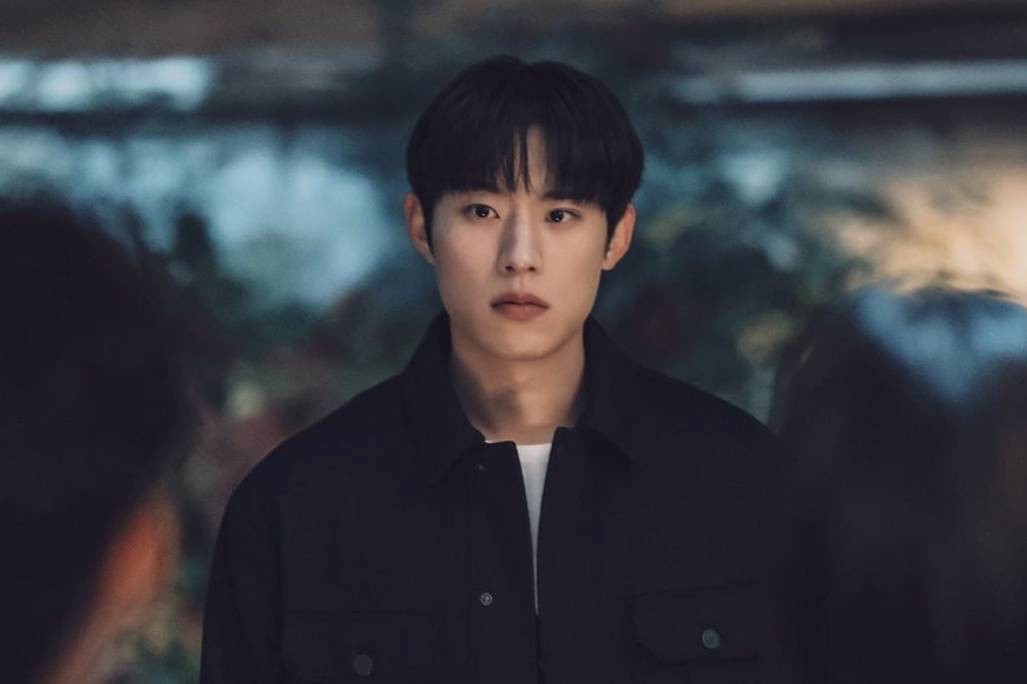 Kim Woo Bin plays the character Choi Young Do, a former friend of Kim Tan and a school bully. He starts picking and annoying Eun Sang to irritate Kim Tan, who likes her. Young Do also falls for Eun Sang, and his unusual love language moved the viewers. He tries his best to protect her and is a warm-hearted person who craves love. He even had many viewers who rooted f or him to end with Eun Sang over Kim Tan. 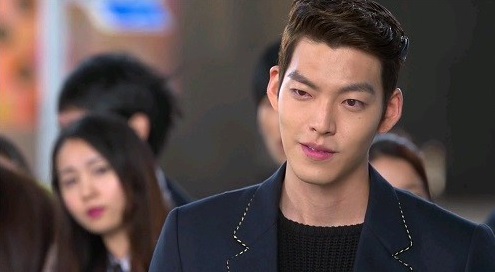 7. Hwang In Yeop as Han Seo Jun in ‘True Beauty’

Hwang In Yeop plays the character of Han Seo Jun, a kind and soft-hearted person at heart. He is a former friend of the lead character Lee Soo Ho, and he falls in love with Lim Joo Kyung, who was an ugly duckling turned campus goddess. Hwang In Yeop had fans praising him for his accurate portrayal of Han Seo Jun created in the webtoon. The viewers fell for him when they saw his protective side over his family and Lim Joo Kyung. 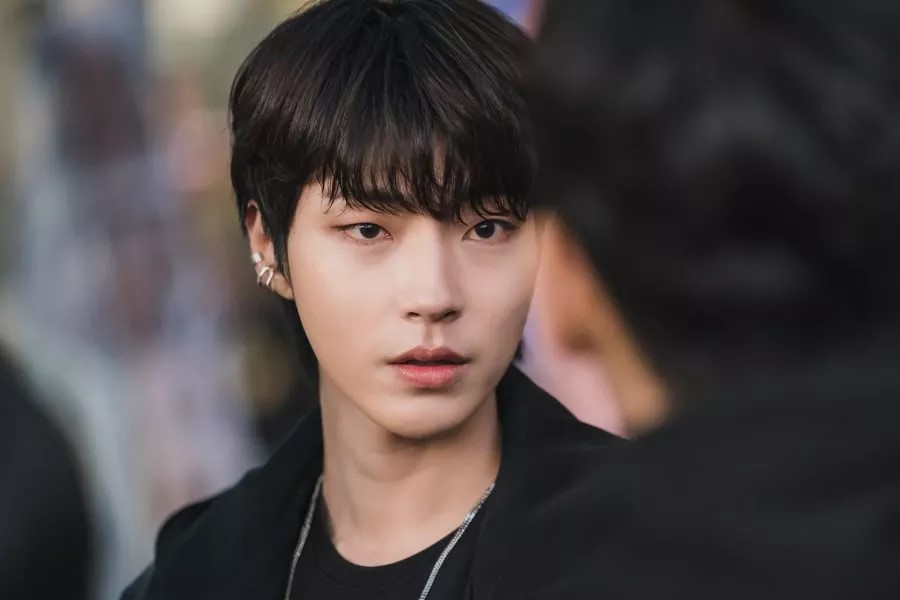 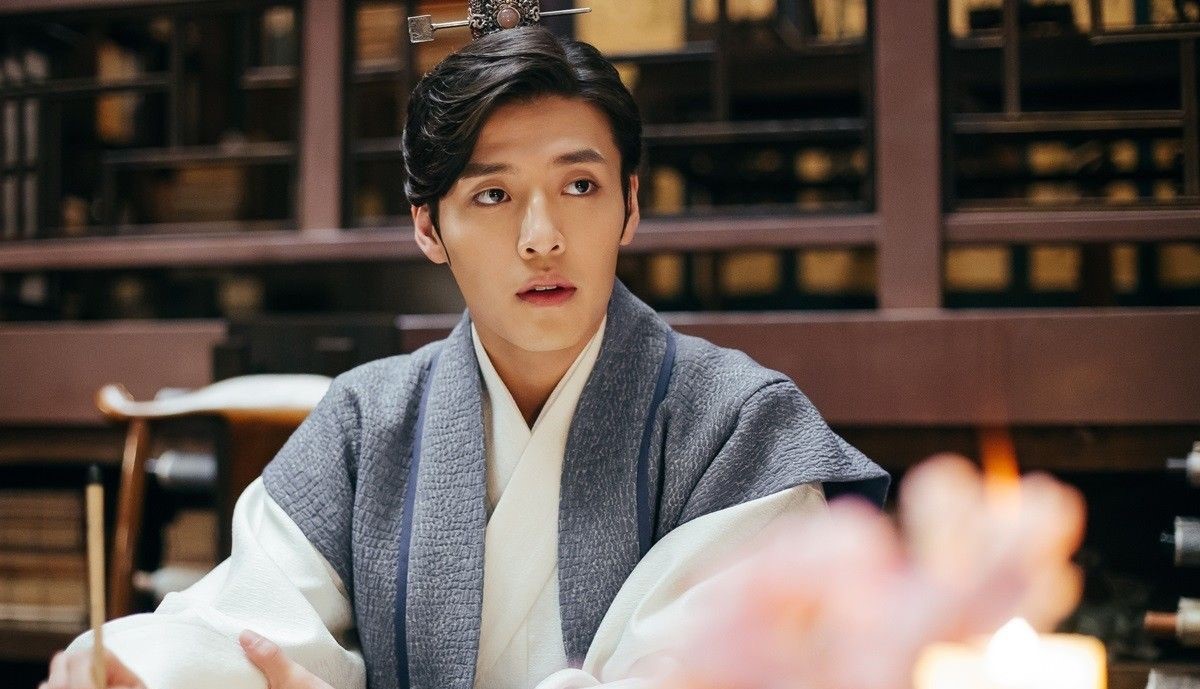 Ahn Bo Hyun is recognized as Jang Geun Won in Itaewon Class, the heir of Janga Group who tormented people. Nam Eun Gi is quite the opposite character in the series Her Private Life judo athlete who grew up with the female lead character Sung Deok Mi after her mother took him in and raised him. He had feelings for her and was her knight in shining armor. They remain friends, but the fans couldn’t resist but root for the couple they would never have. 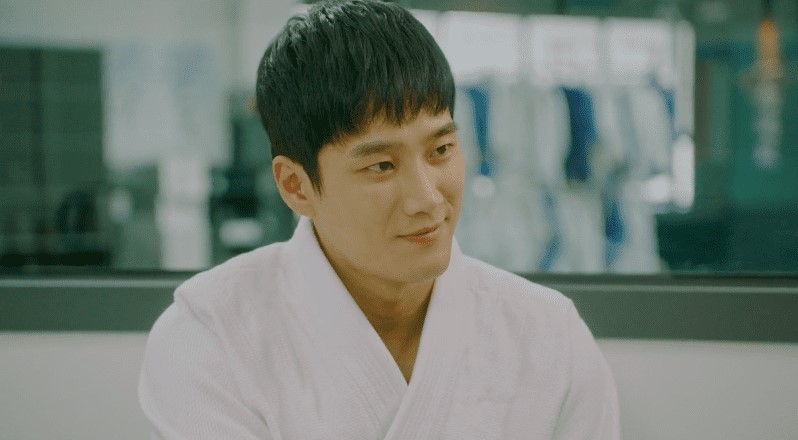 10. Jung Hae In as Han Woo Tak in ‘While You Were Sleeping’

Han Woo Tak is a police officer who accidentally acquires the ability to see the future through his dreams after an accident. He is a supportive friend to Nam Hong Joo and Jung Jae Chan, with whom he shares the same ability to see the future. Woo Tak falls in love with the female lead character Nam Hong Joo, and fans cannot help but swoon over a perfect man. The scenes he shares with Hong Joo are sweet and innocent, like his phone background that makes viewers root for them. 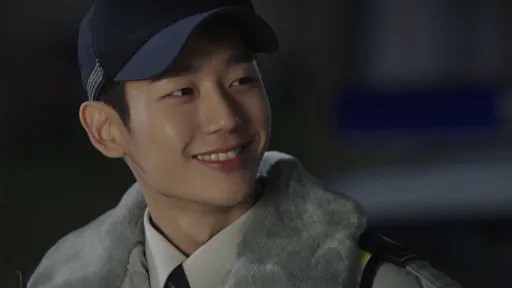