Article: Top 10 Korean Actors Who Began Their Careers In Other Fields 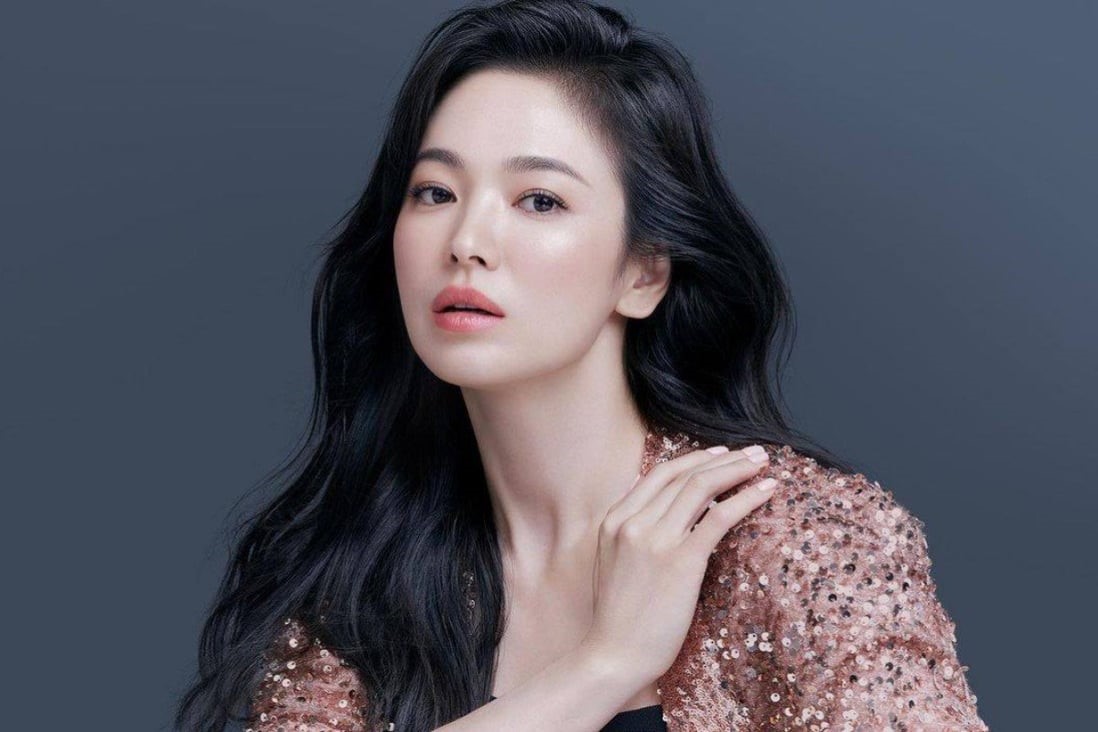 As we mature, our aspirations change and develop for our favorite Korean actors and actresses. We are happy they eventually had the chance to swerve lanes when they could because their early professional goals were very different from what they are now. Here is a list of the Top 10 Korean Actors who Began their Careers in Other Fields.

The W: Two Worlds actor made his modeling debut at 15. After becoming a fan of Rain, he admitted in an interview that he desired to become a K-pop idol. Before giving up and deciding to pursue acting, he even completed a three-month training program with SM entertainment. 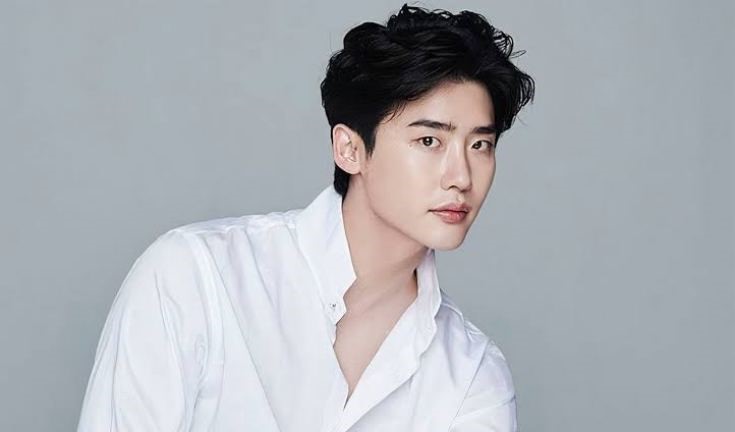 In the 2009 love drama Triple, Song Joong Ki played a short track speed skater he had always wanted to be like him. Young Joong Ki even went so far as to three times represent his hometown of Daejon at the national level. Unfortunately, he got injured during his first year of high school, which ended his hopes of becoming a skater. 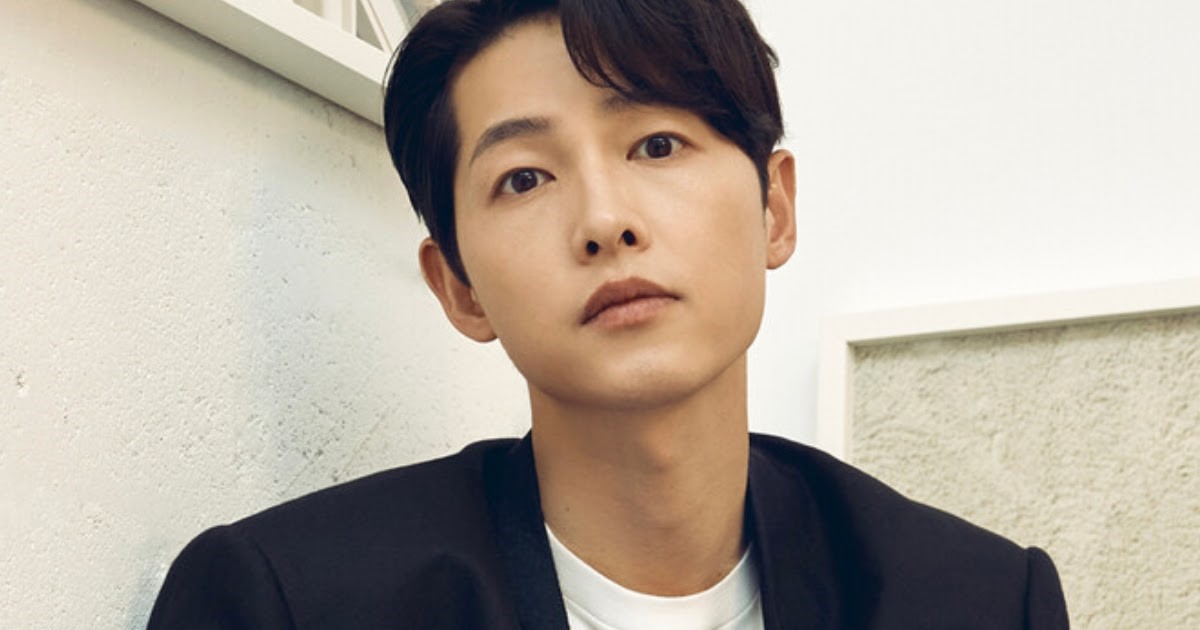 Ji Sub trained for 11 years and even competed in the Korean National Games, so he aimed to become a professional swimmer, & close to realizing that dream. But instead of going on, he accidentally got into modeling to make some additional cash with no plans of becoming well-known. 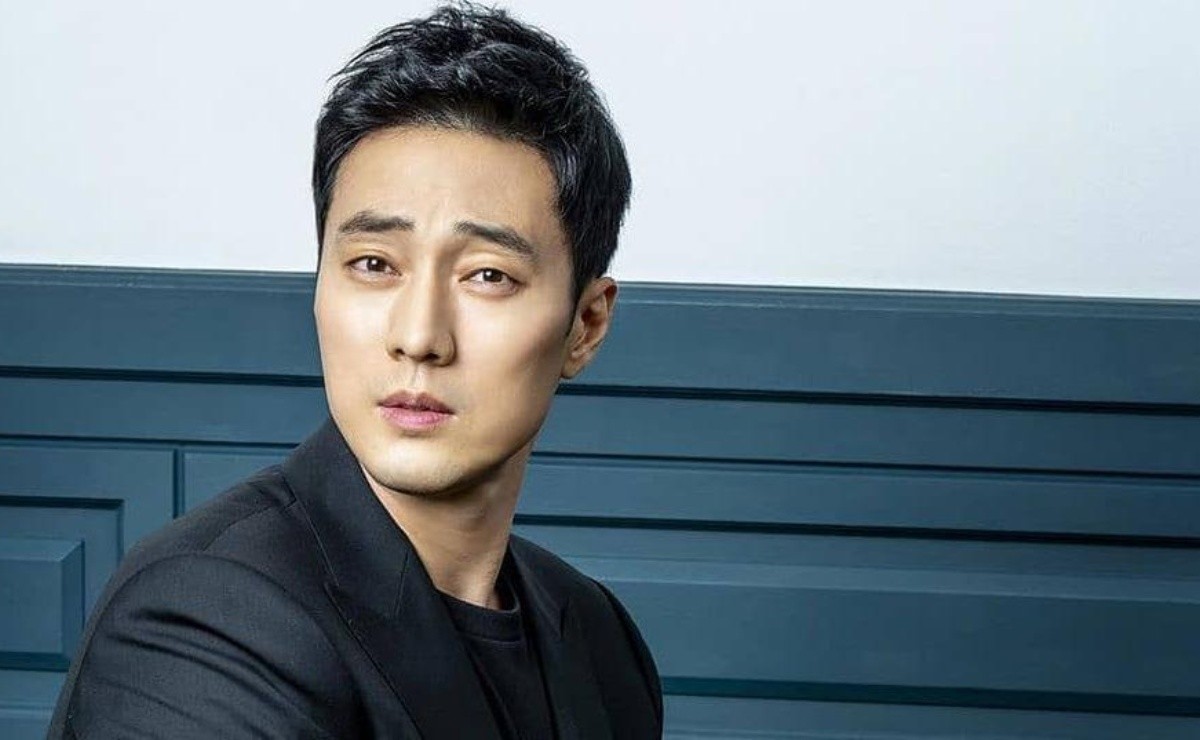 The Hallyu actor’s goal in life was to play soccer. When he joined an entertainment agency, he had to give up playing soccer for acting. At the university, he also studied for a film degree, and today, he is one of the most well-known figures in the Korean film industry. 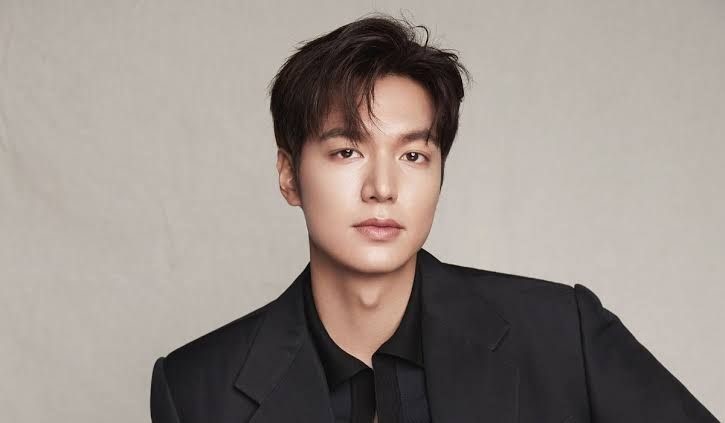 She was interested in becoming a flight attendant since she had always desired to explore the globe. But after a disappointing flight, she decided to pursue modeling in high school. She ended up where she is now because of this. 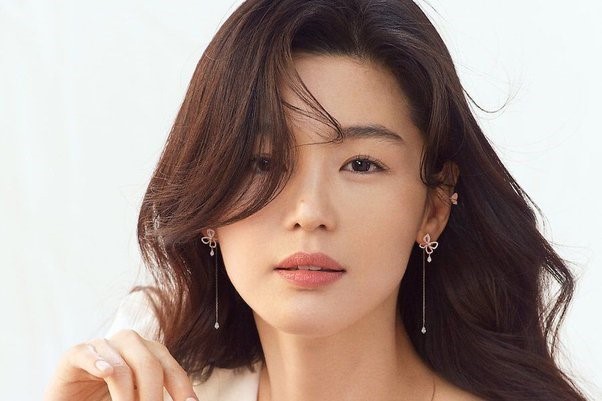 Song Hye Kyo began her professional figure skating training in elementary school. Just before entering high school, she decided to stop. Instead, she discovered she was signing up for modeling competitions, which she won. She cast in her debut drama, which propelled her to her current position.

When Jung Hae In was a student spotted by an agency in front of an ice cream shop, he met his end. He was majoring in biotechnology because he wanted to work in that industry after he graduated. He views the chance & got to pursue a career in entertainment as pure luck. 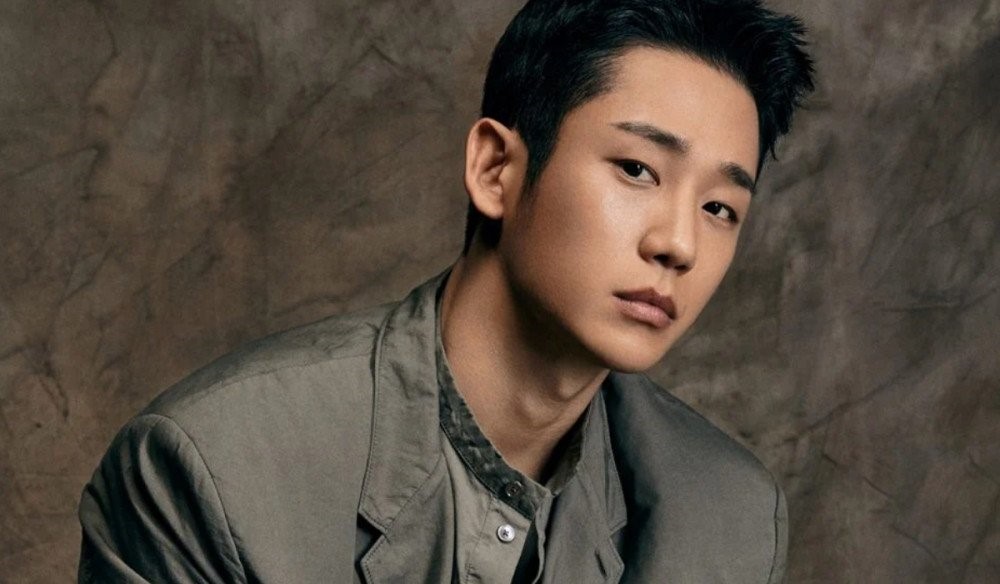 Sung Hoon’s life path appeared to point to becoming a competitive swimmer. Even so, he proceeded to college for swimming, where he participated in the butterfly stroke competition. Unfortunately, a fatal spinal injury forced him to quit. Due to this, he decided to enlist in the military to determine what his next course of action should be. Sung Hoon realized to pursue an acting profession. 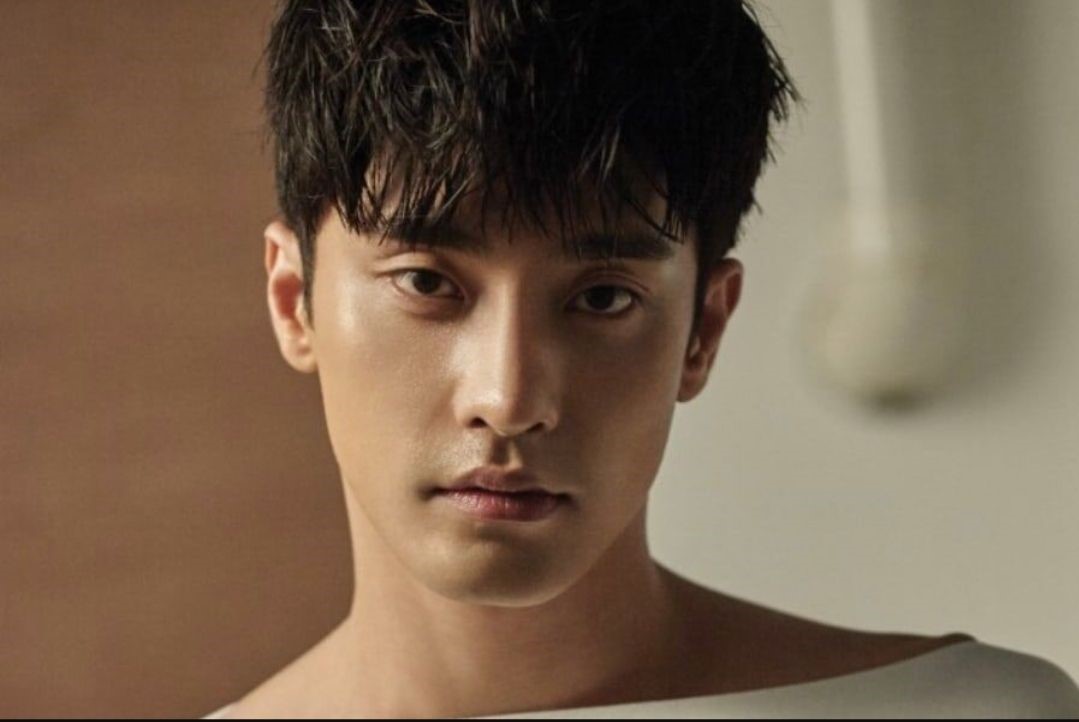 Won Bin wanted to become a vehicle mechanic while growing up in the country. He had a deep interest in vehicles and motorcycles. He even attended a secondary school with a technical skills focus, where he picked up the knowledge required to fix cars. Without giving it much thought, Won Bin applied for a job at a cable television station during his senior year of high school. Shortly after, he got signed by a talent agency. 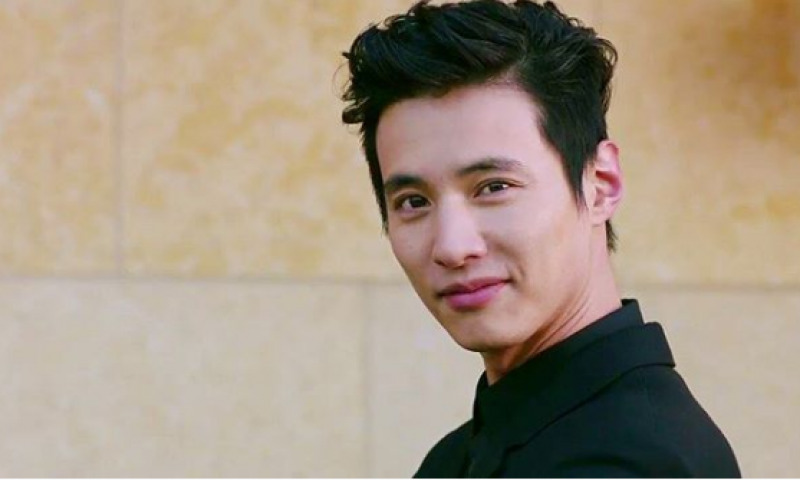 Famous actress Lee Bo Young first earnestly pursued her aim of becoming a news presenter before entering the acting industry. In 2002, she placed in the top 15 in MBC’s annual recruitment, unable to move forward. She sought out alternative professional options result of her failure, which fortunately included modeling. 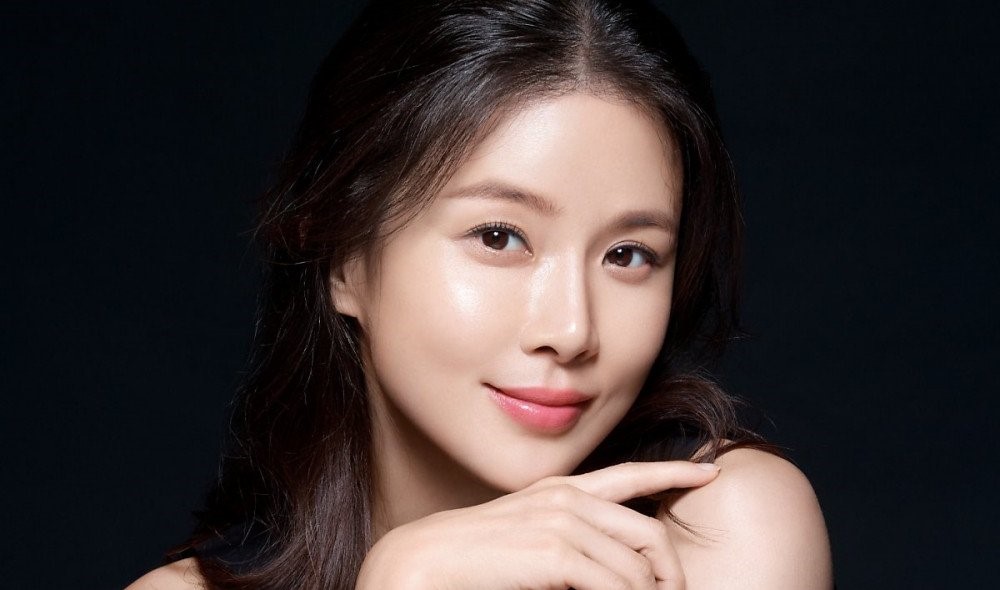