Article: Top 10 K-Pop Stars Who Even Before Debuting Were Pretty Famous 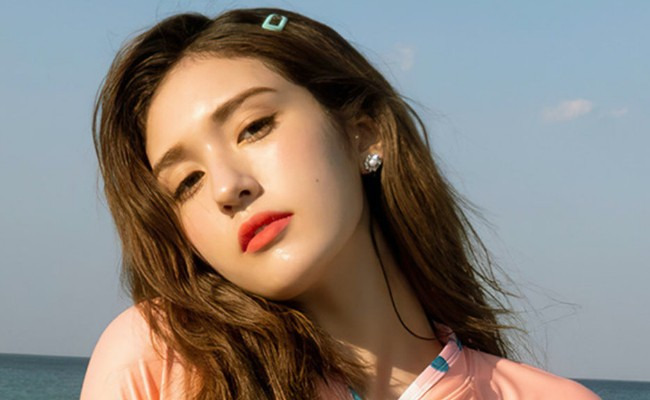 K-Pop Idols having pre-debut appearances is nothing new, as plenty has gotten shown before their main debut. Among these, few idols are there who got extremely famous before their pre-debut, and they made a name for themselves before their official debut. While most Idols gain fame after their debut, some become famous even before that. Top ten K-Pop stars who, even before debuting, were pretty prominent.

Kim Ah-young, known as Yura, is a South Korean actress and singer, a member of the South Korean group Girl’s Day. She has ventured into acting and has been in various TV series like Radio Romance, Now We are breaking up, and Forecasting Love and Weather. She once revealed that her Cyworld page would receive 200 to 300 hits per day. She initially wanted to debut before graduating high school and promote herself in Cyworld. There were around 60 entertainment agencies that tried to recruit her. She joined Girl’s Day’s company wanting to debut early and debuted within a month after training. 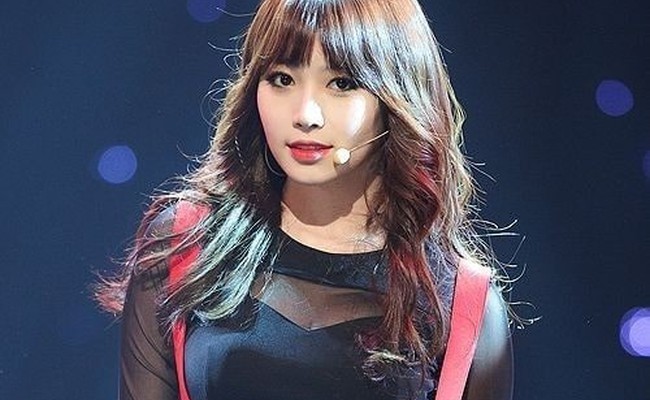 Roseanne Park, known as Rosé, is a New Zealand-Korean dancer and singer raised in Australia. In 2012 after following a successful audition signed with the South Korean label YG Entertainment and had to train for four years before her debut. She debuted as a member of the group Blackpink in 2016. Before her Blackpink debut, she already had a taste of fame. In 2012 she had featured on G-Dragon’s Without You, even though her name didn’t revealed then but she got credit after becoming a member of Blackpink. 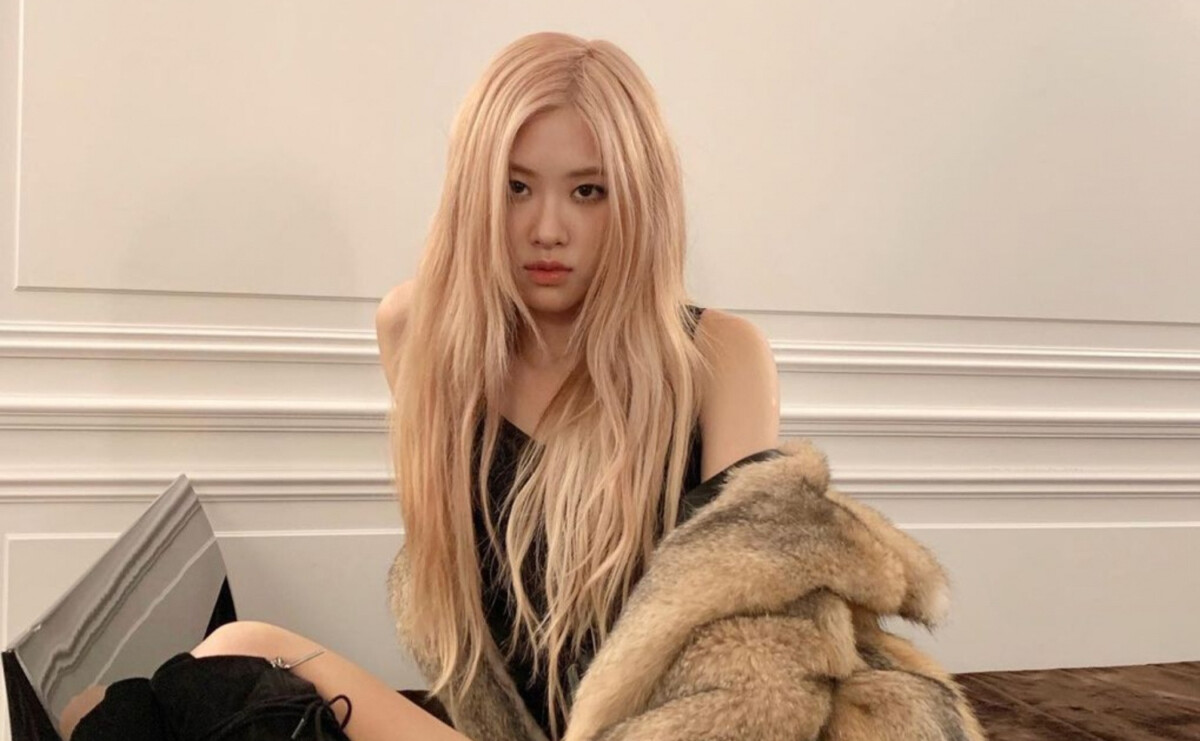 Bang Ye-dam is a singer and a leading vocal member of the group Treasure under YG Entertainment. He comes from a musically-oriented family. At five, he participated in the opening song of the TV series Bboong-bboong-E. He is well known for competing in the 2012 K-pop Star and was a runner-up, during which he got pretty famous. He wowed everyone, including the judges, with his vocals at a young age. He got scouted by YG Entertainment in 2013, joining as a trainee. 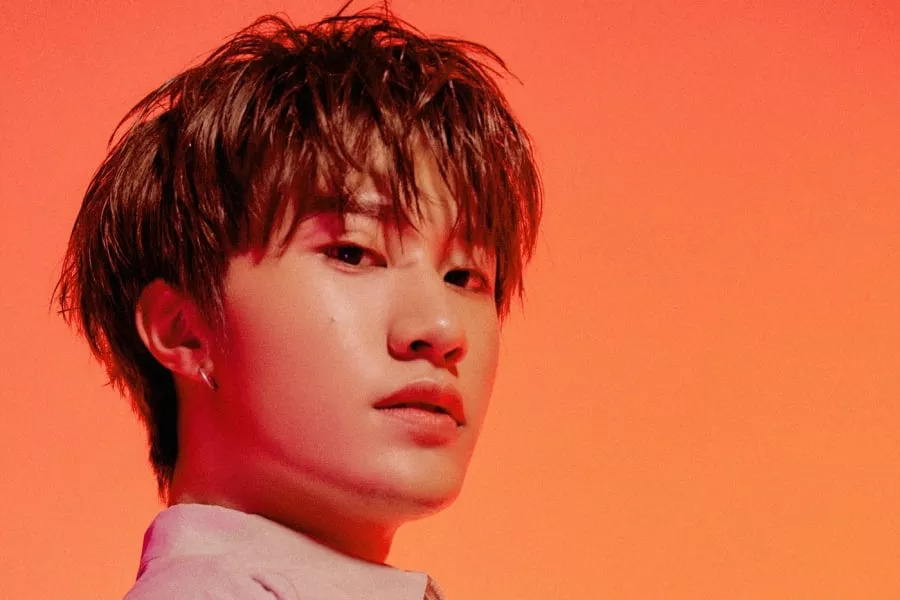 Jennie Kim is a singer and rapper born and raised in South Korea. She studied in New Zealand for five years and, in 2010, returned to South Korea. She debuted as a member of the group Blackpink in 2016 under YG Entertainment. In 2012 she made her first public appearance in G-Dragon’s music video That XX and b-side track Black. In the same year, she also featured on Lee Hi’s b-side track Special and on Seungri’s b-side track GG Be, which is impressive for a trainer. 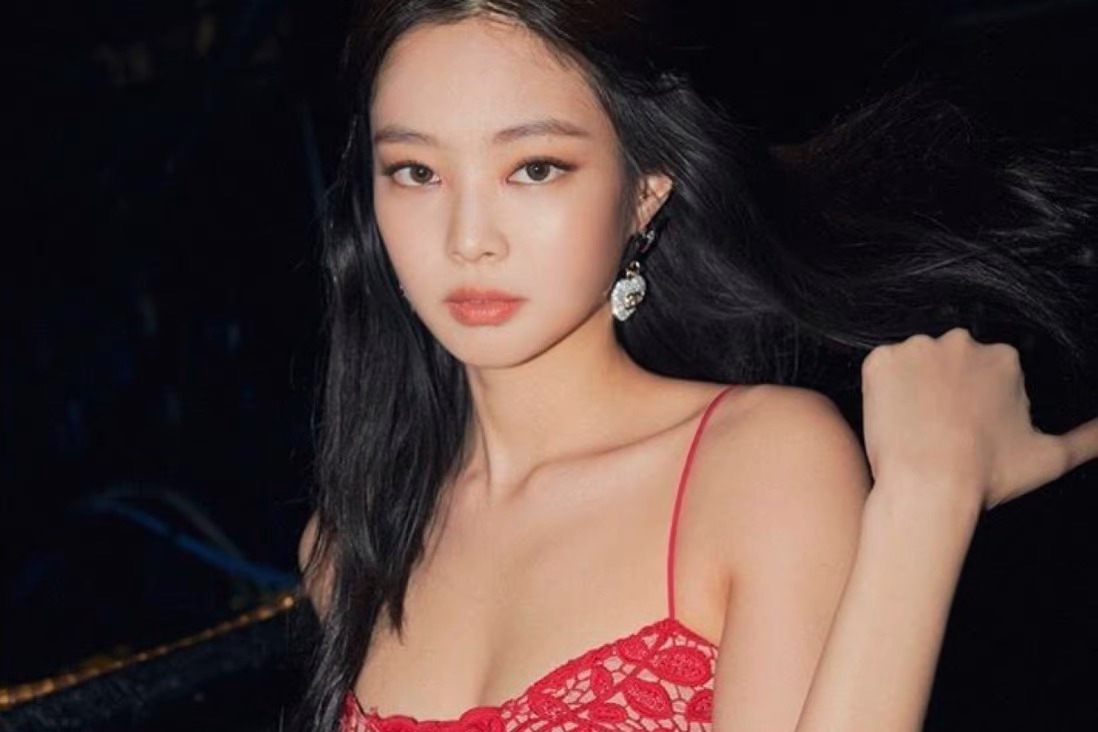 Jeon So-Yeon is a South Korean singer, rapper, songwriter, and record producer. She gained fame first for her appearance in the show Produce 101. Following this, she appeared as a contestant in the third season of Unpretty Rapstar, coming as second runner-up. In 2018 she debuted as the leader and main rapper of the group (G)I-DLE, for which she has written and produced many songs. Her solo debut a year later was with Jelly and Idle Song. 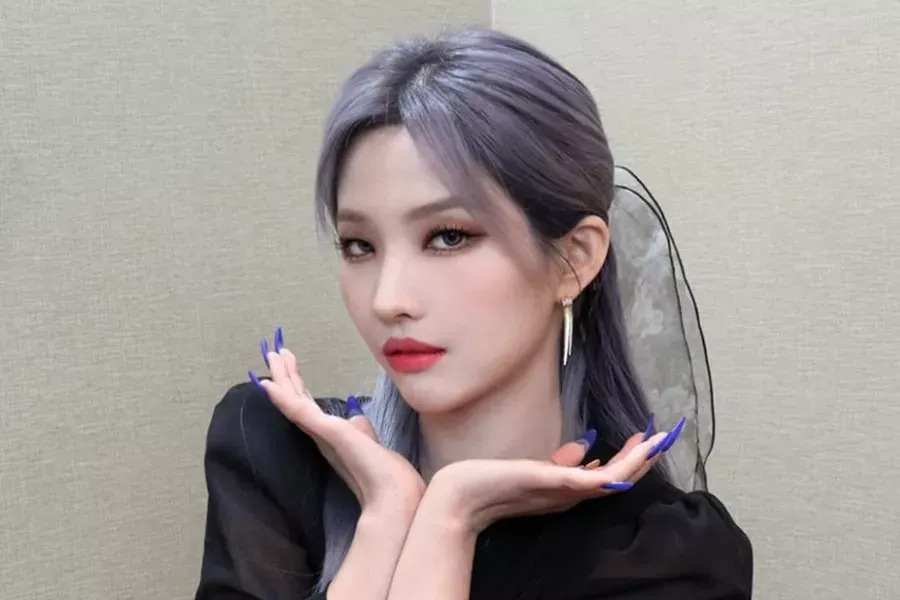 Kwon Ji-Yong, known as G-Dragon, is a South Korean singer, rapper, songwriter, entrepreneur, fashion designer, and record producer called the King of K-pop. In 2006 he debuted and rose to fame as the leader of the South Korean group Big Bang, becoming one of the best-selling boy bands around the world. The first & only solo artist to receive the Mnet Asian Music Award for Artist of the Year. He is well-known for his adorable child era. He was a child actor and member of Little Roo’Ra when he was five and made his rap debut at thirteen. 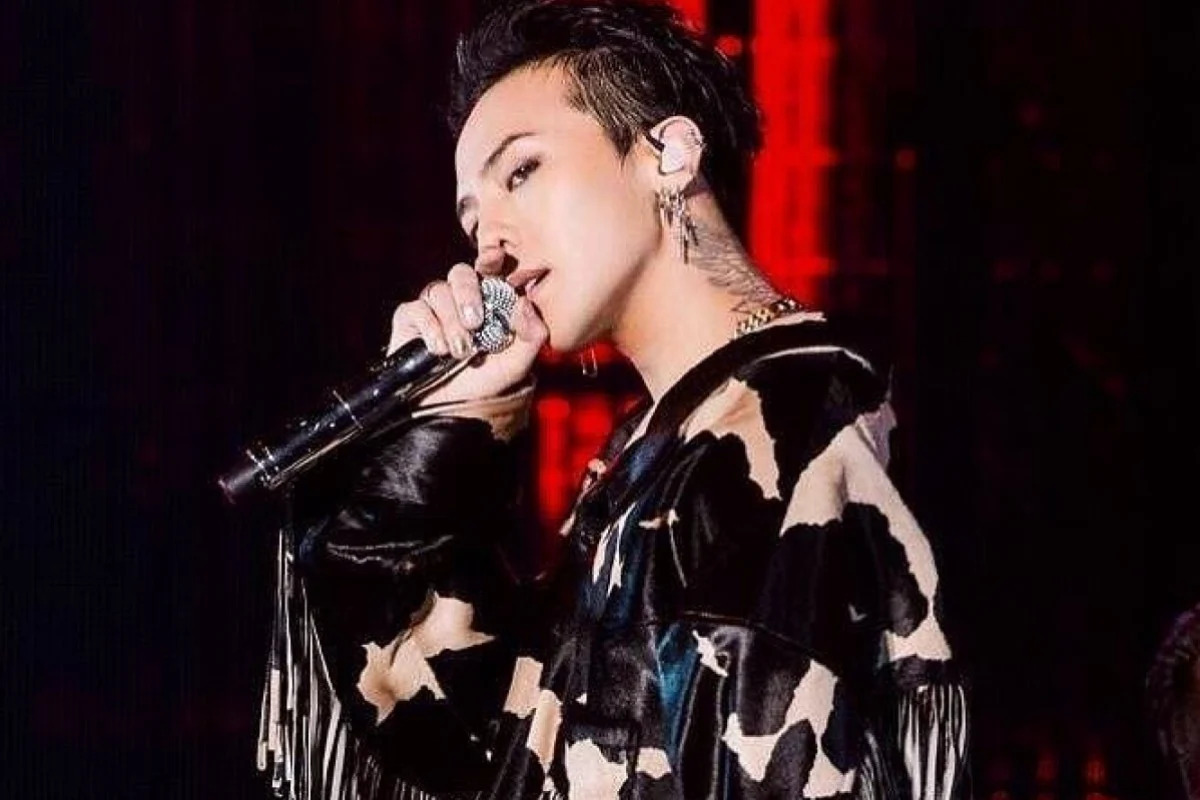 Ennik Somi Douma, known as Jeon Somi, is a Korean-Dutch-Canadian rapper, dancer, and singer under The Black Label. She shot to domestic fame, being the first place winner of Produce 101 and a member of the group I.O.I. After this, she signed with The Black Label, YG Entertainment’s subsidiary. She debuted as a solo artist with the single Birthday. Her first appearance as an actress was in GOT7’s Stop It music video.

Ryujin is a South Korean singer, rapper, and actress under JYP Entertainment. She is the center and the main rapper of the group ITZY in 2019. She was introduced to the public as an actress for the Love Yourself song by BTS, highlighting reels as J-Hope and Jiimin’s partner. At that time, she went viral for her gorgeous visual looks. 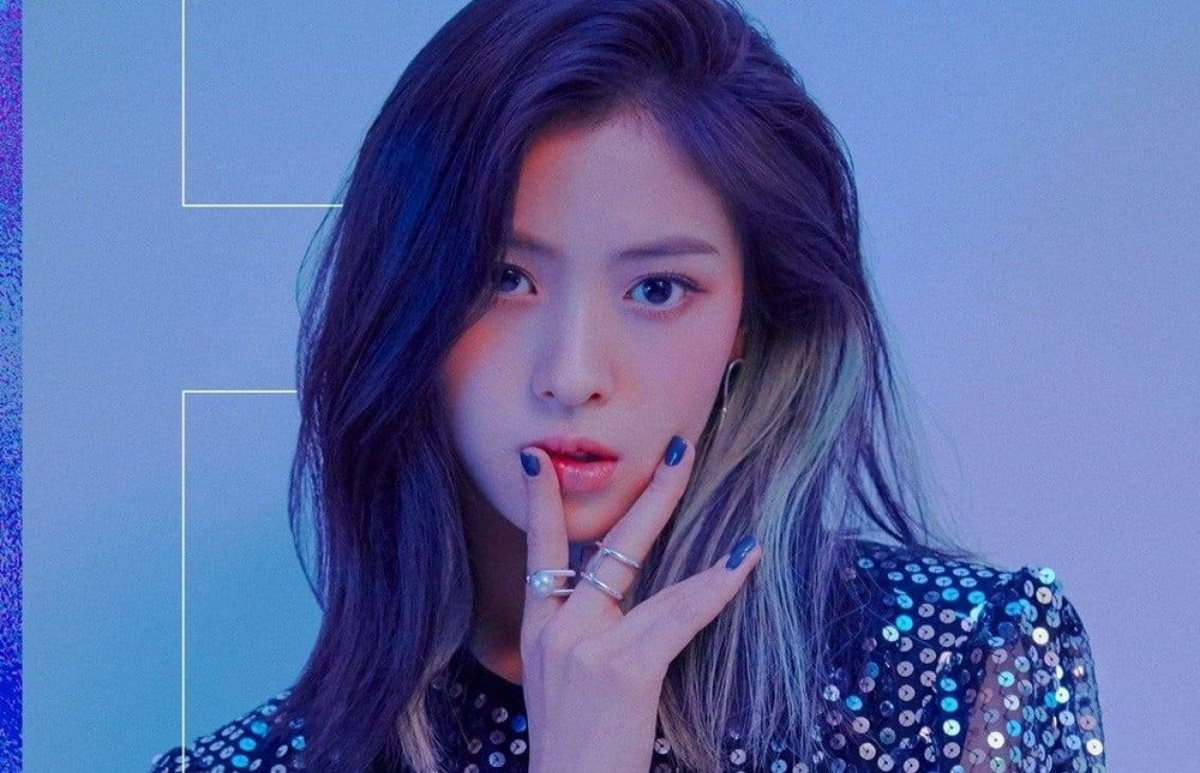 Sandara Park, known as Dara, is a South Korean actress, singer, and television presenter. Dara is considered the queen of the Philippines. She was already famous there before she came to Korea. In 2004 she rose to fame in the Philippines as a contestant on Star Circle Quest. After this, she had a successful singing and acting career before moving back to Korea in 2007. Her debut as a member of the group 2NE1was in 2009, the first best-selling girl group before it disbanded in 2016. 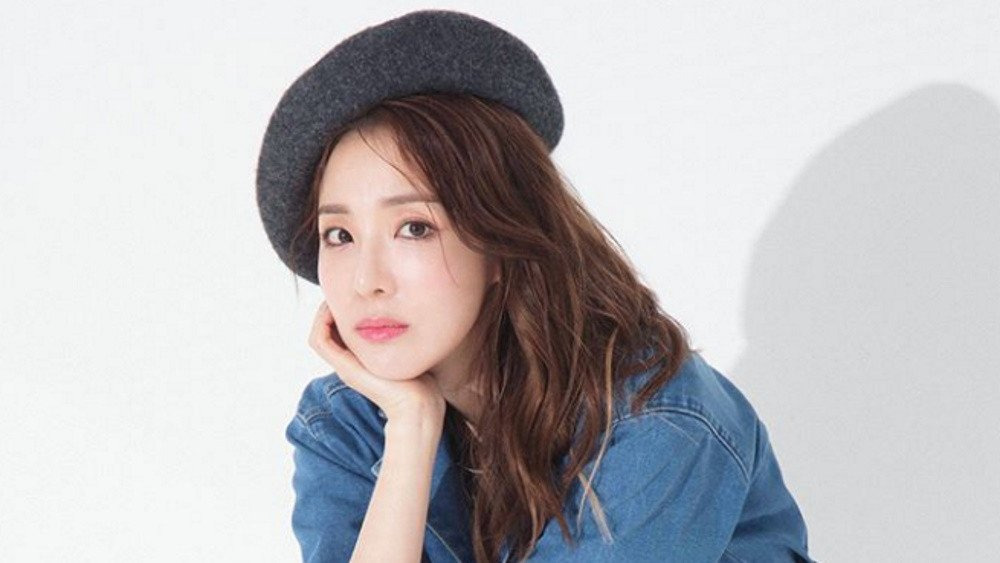 Kim Ji-won, known as Bobby, is a South Korean singer, rapper and songwriter, and member of the boy group iKon under YG Entertainment. He formed a sub-unit in 2016 with Mino under the name MOBB. He is well known for Mnet’s survival show: Show Me The Money 3, finishing in the first place. Through the program, he gained widespread recognition and respect from fans everywhere. 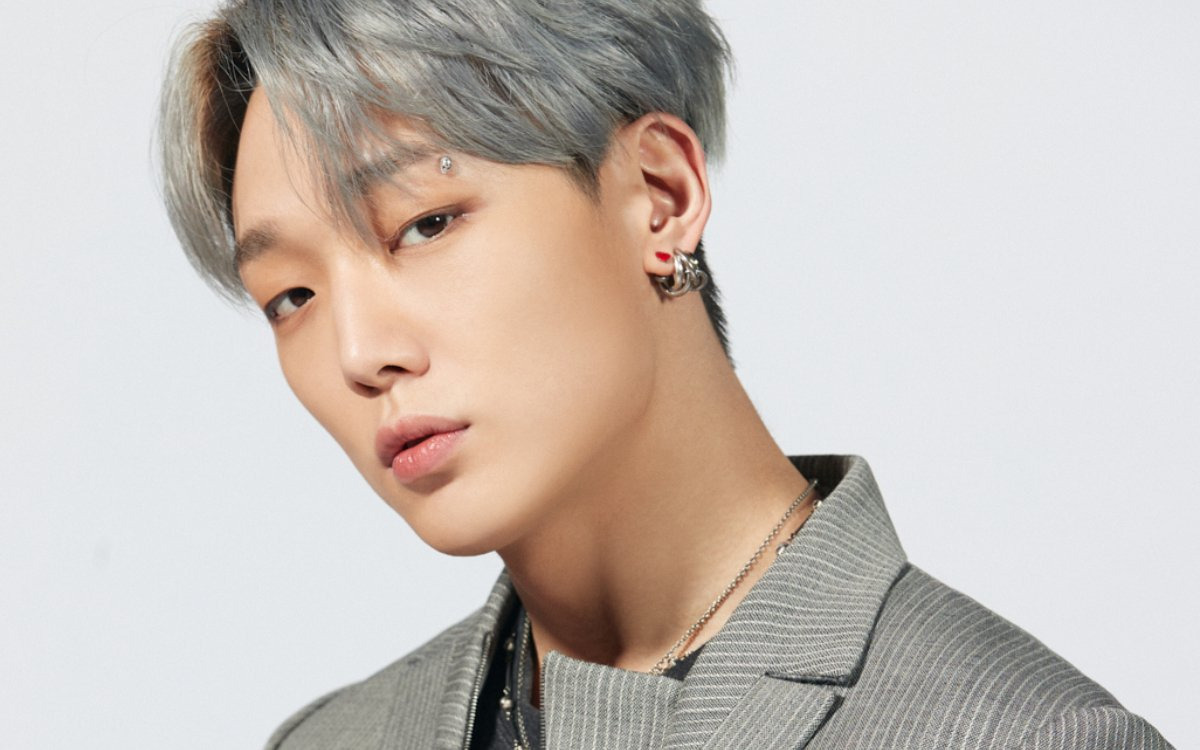