Article: Top 10 K-Pop Idols Who Ace With Their Dance Skills 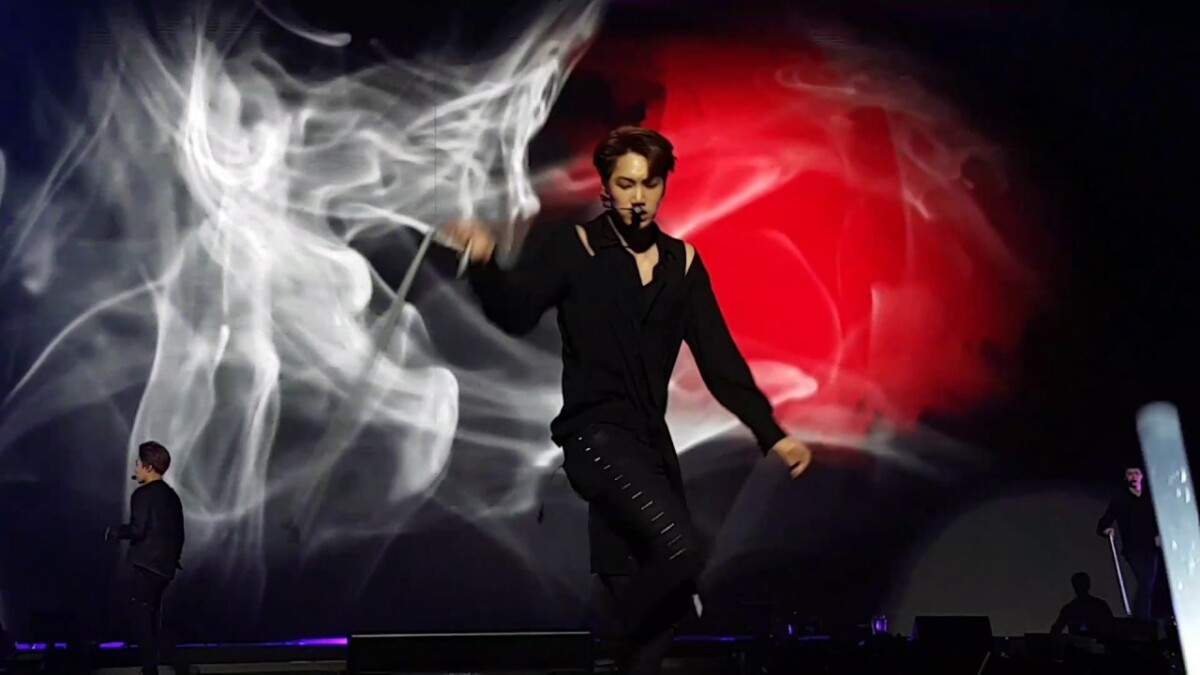 Dancing is an integral part of a K-pop performance. The whole act, the better the graphics. Many K-pop idols have spent years polishing their art to showcase a more refined version of themselves on stage. It is part of the training that these idols receive. Nonetheless, a few stick out. These idols are the top of modern K-pop dancers. Here is a list of the Top 10 K-Pop Idols Who Ace with their Dance Skills.

J-Hope is a skilled dancer & that much is certain. The BTS singer, rapper, and dancer was originally a member of the “Neuron” underground dance group. Later, he enrolled in Plugin Music Academy, a dancing school started by Seungri of Big Bang. In his homeland of Gwangju, the K-pop star has won several medals at local dance competitions. J-Hope got chosen as BTS’s dance director, and he constantly monitors the quality of the other members’ performances. 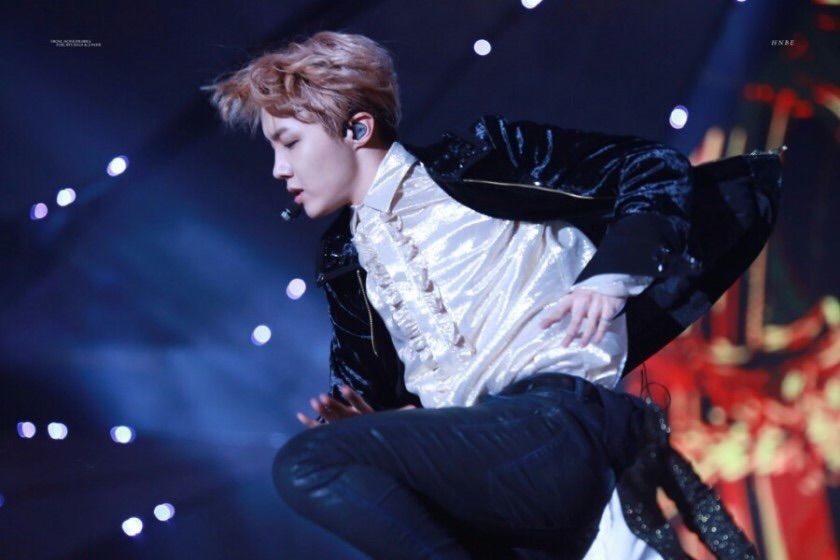 Lisa’s expertise and talent are incredible, in the opinion of many other talented dancers and choreographers. Choi Yong Joon, another well-known Korean choreographer, is famous for the music videos for hit K-POP songs like Wanna One’s “Energetic” and Seventeen’s “Don’t Wanna Cry.” He also appeared as a mentor on the Produce 101 series and has since been instructing idol bands. BLACKPINK’s Lisa and EXO’s Kai revealed his personal favorite of all the students he taught in a YouTube interview. 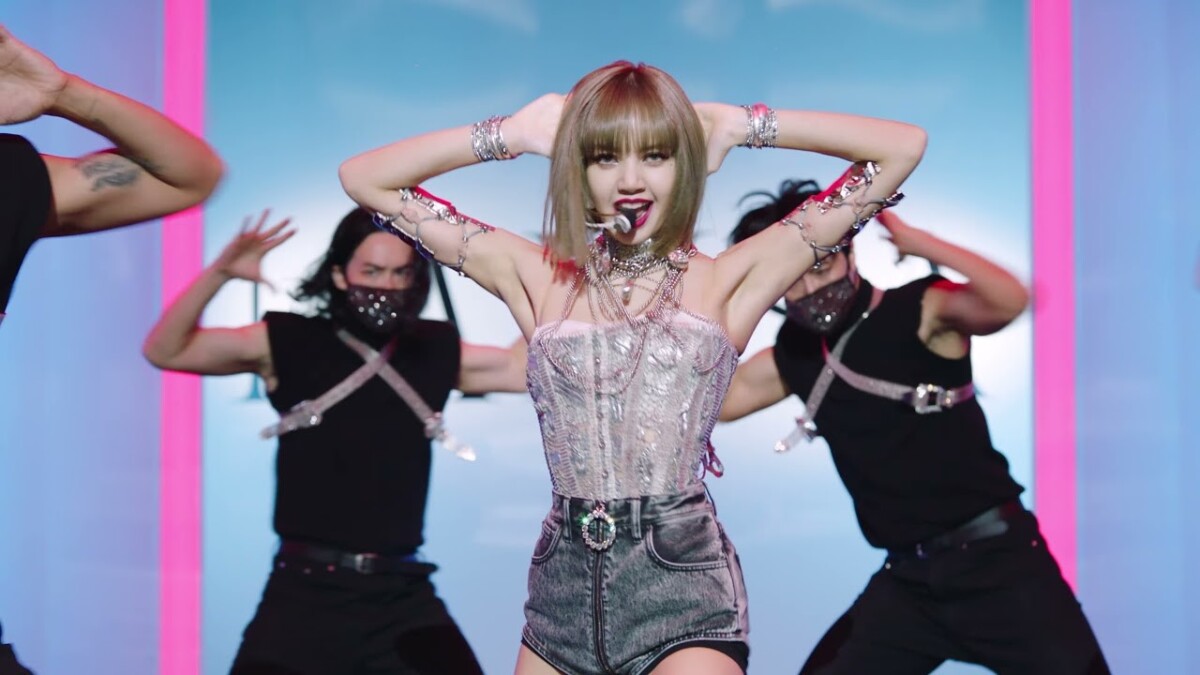 The lead vocalist of the K-pop girl group TWICE right now is a dancer. She frequently took the lead during the group’s dance breaks and participated in the K-pop idol dance competition Hit the Stage. Lia Kim, an internationally known choreographer, referred to TWICE’s Momo as “a dancer sent by God” and praised her as one of the best idol dancers in the industry. 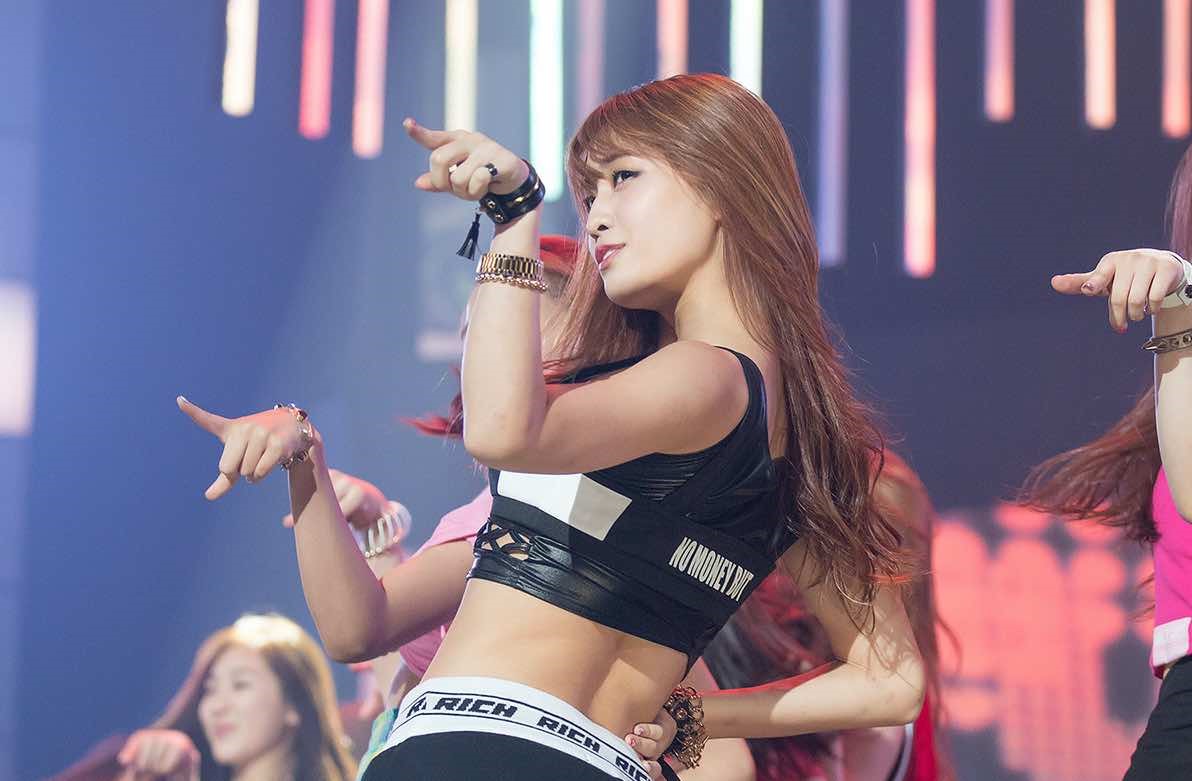 Aside from Choi Young Yoon, other EXO and SM artists’ choreographers like Kasper acknowledged that EXO had the best dancers. Kai is the group’s best dancer. He added that Kai is a very excellent dancer. In addition, Kasper is known for her choreography for the songs “Coco Bop,” “Call Me Baby,” “What You Need,” and Baekhyun’s most recent hit, “Candy.”

Rocky does the majority of the group choreography. He is renowned for his smooth transitional skills. He is regarded as one of the most creative dancers in Kpop and gets recognized for taking chances with his choreography. ASTRO is not a very well-known band. Despite their unpopularity, Rocky is getting praised for his incredible dancing abilities. The ideal Kpop Idol dancer, according to Kwon Jae Seung, a renowned Korean choreographer, is Rocky, along with EXO. 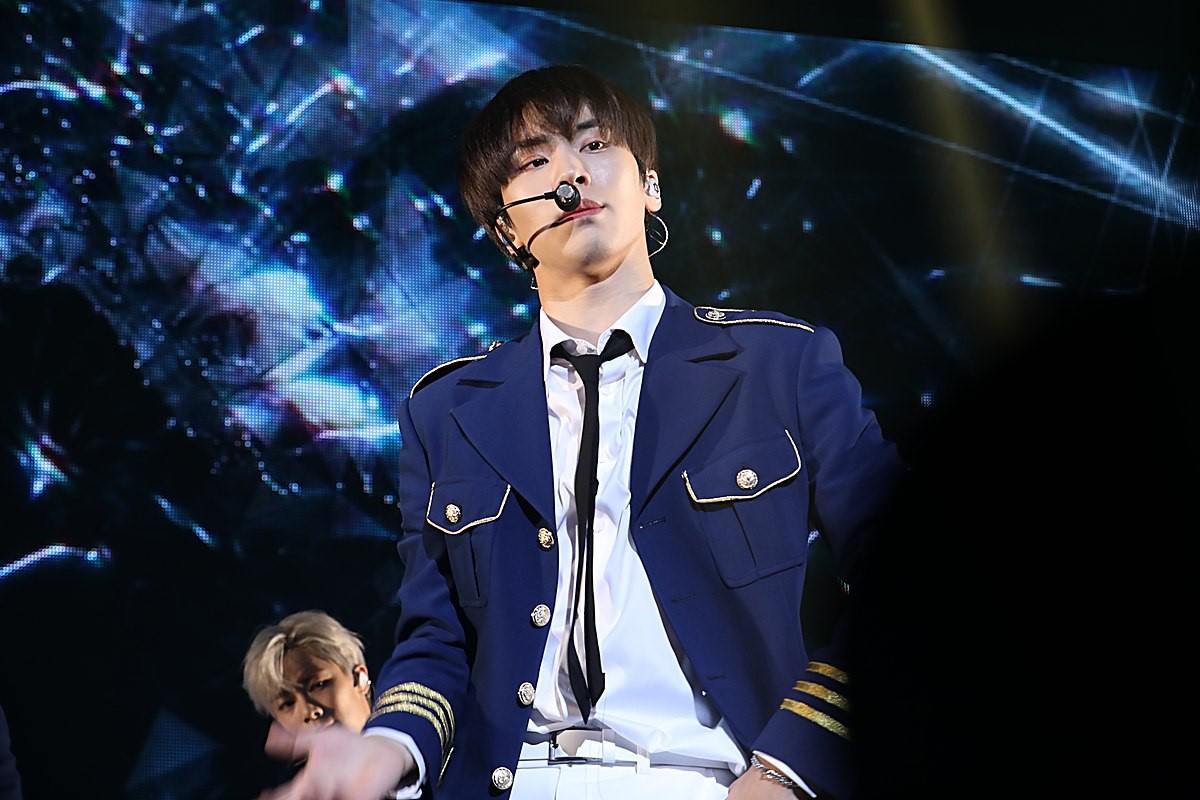 HyunA is the performance queen. When she was 7, she wanted to be an actress. However, she failed many auditions before she decided to start dancing in high school. She passed the JYP audition on her first try. Since then, she has had the longest and most successful pop career and has so much experience that it is impossible not to put her on this list. She rules the stage and owns it. Her moves aren’t complicated, but she can bring a lot of swag with a simple step. 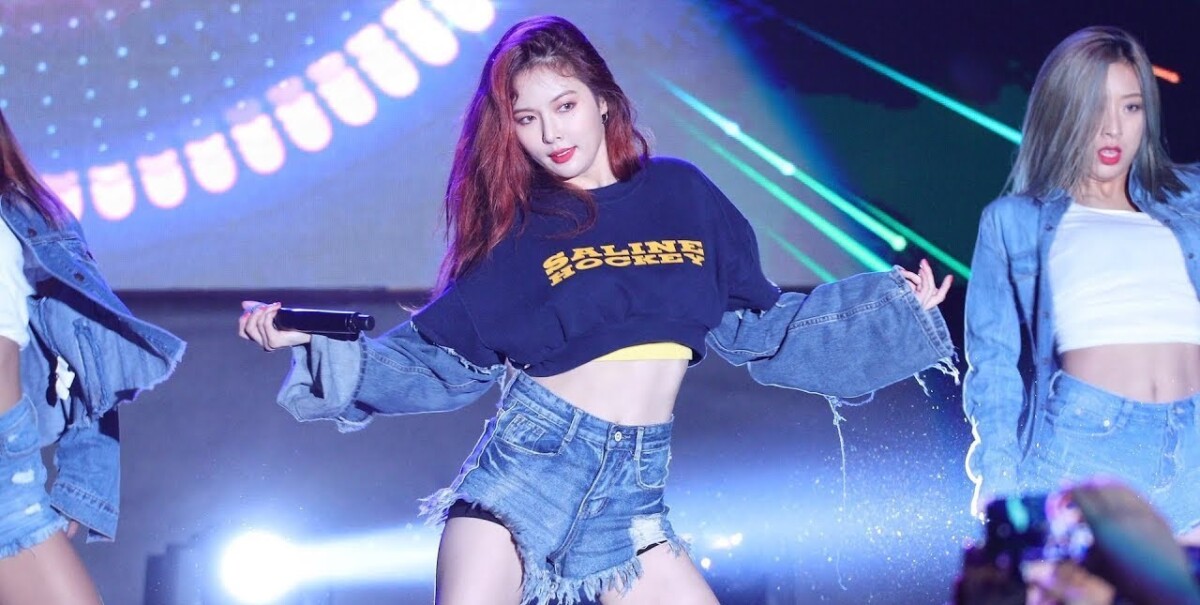 Taemin is consistently ranked first among all-time outstanding male pop dancers. The tallest male K-pop dancer of all time gets considered to be Taemin. One of the first male K-pop idols to be acknowledged for his incredible dance abilities was him. So smooth and accurate. He has a unique style. 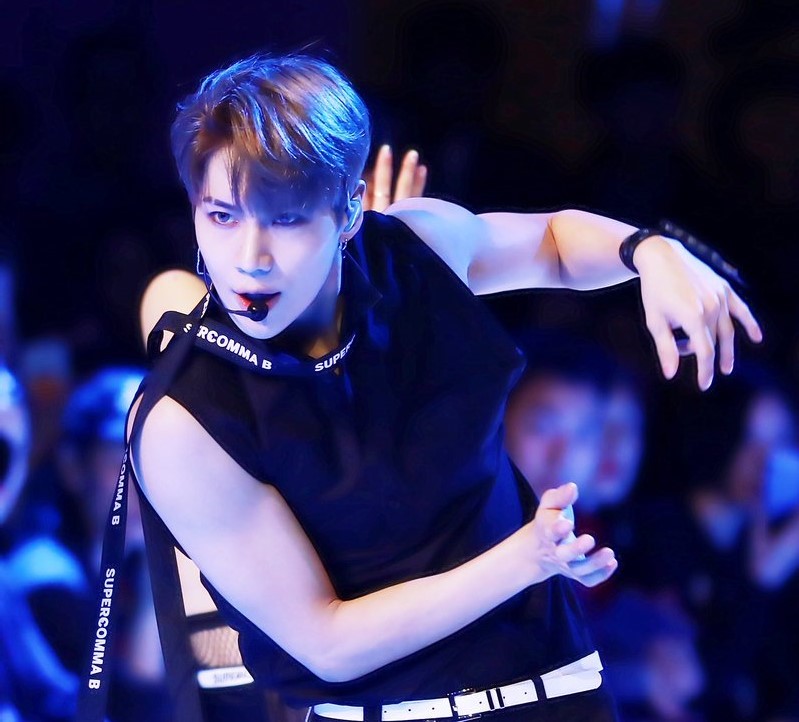 Seulgi has a deep love for dancing. Because she can combine a sweet dancing style with a more serious and sensual one, Seulgi is one of the top dancers in K-pop. She is the most versatile dancer on this list because she specializes in various dance forms. According to many, she may pursue a career as a professional dancer. 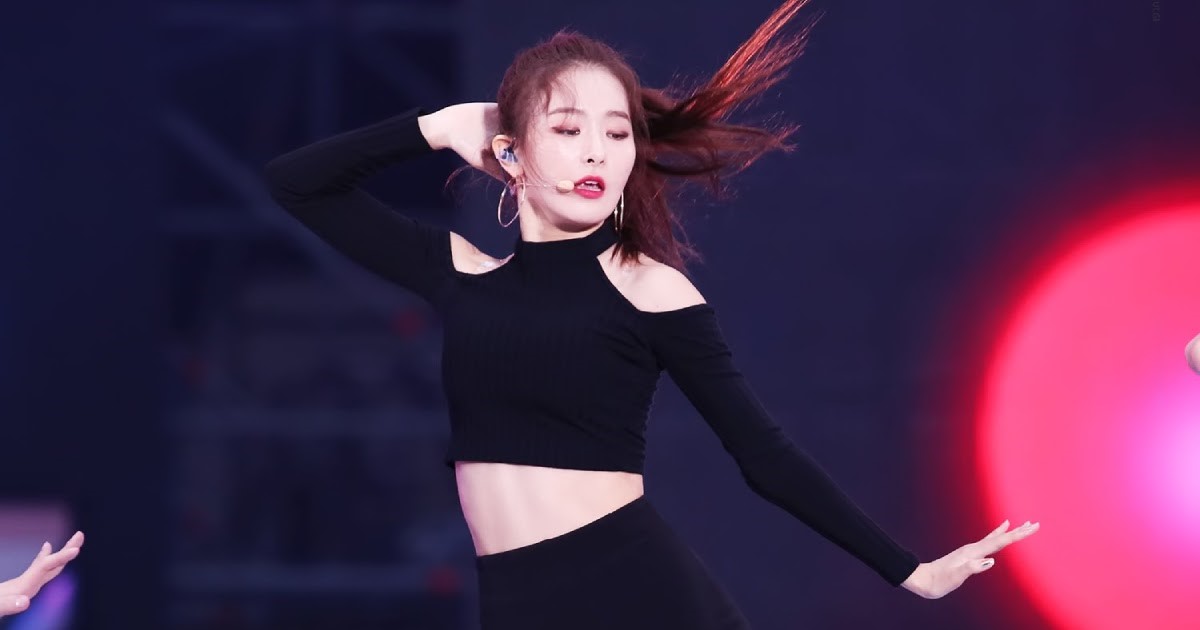 BTS-Jimin Jimin has experience in hip-hop, modern dance, and ballet. He had also participated in numerous freestyle competitions in Busan throughout the years. The moves are so graceful and elegant. His quality, which has benefited him in ballet, is flexibility. He has a great upper and lower body and a great overall build. He performs incredibly athletic moves that most K-pop idols are unable to. 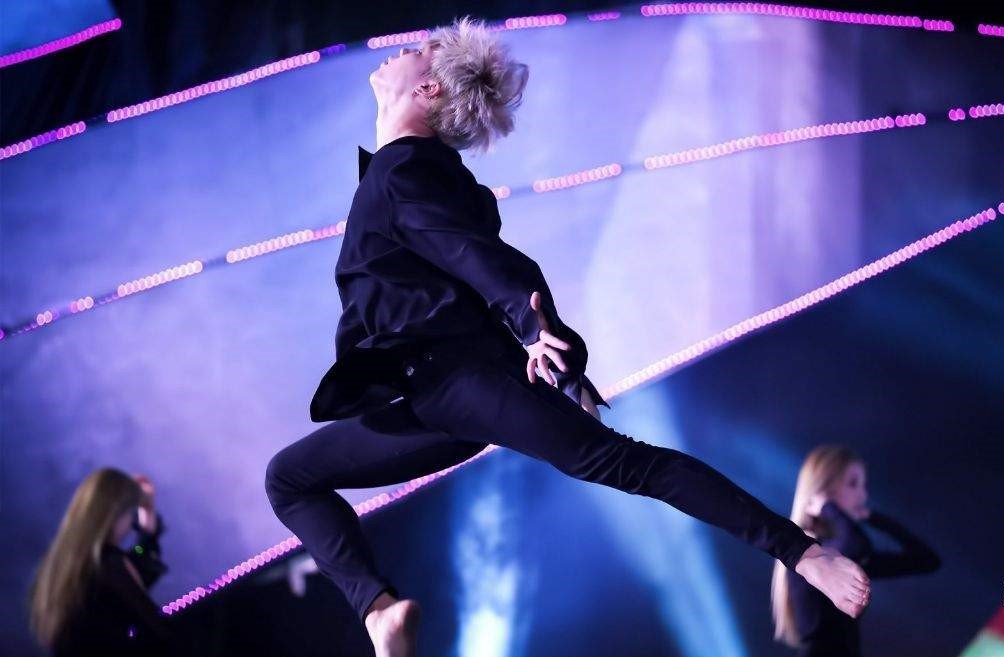 The best dancer in SEVENTEEN is Hoshi. All of SEVENTEEN’s routines are co-choreographed, and he teaches the choreography to the group. The stars deserve the most credit once you observe how brilliantly they coordinate. He is a fantastic freestyle dancer and has a flawless style. He yet possesses a great deal of strength and skill. He is presently one of the most creative choreographers in K-pop. 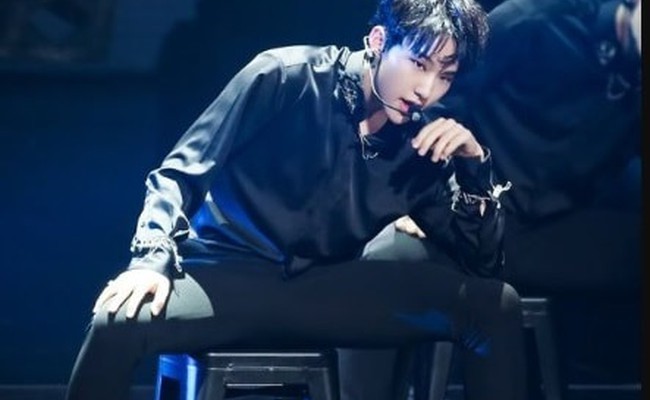