Article: Top 10 K-Pop Idols Leaders who have Done a Magnificent Job in Leading their Groups 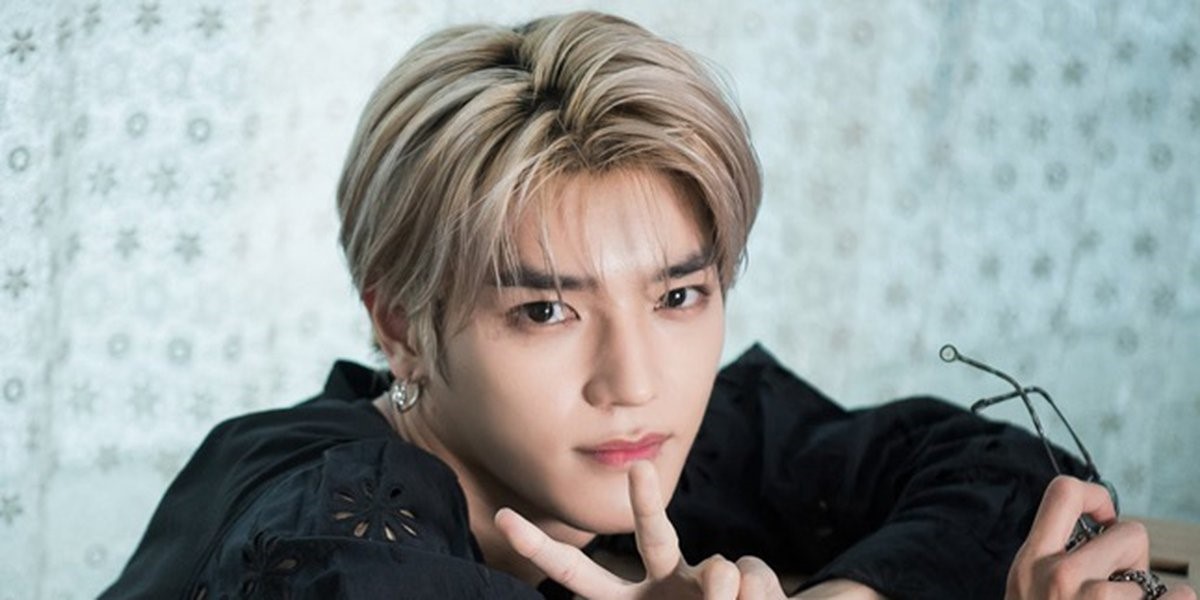 The work demands are high for K-pop group leaders. One can acquire leadership abilities via effort and experience, real leadership potential. Every K-pop group has a leader who, no matter what, guides them through good times and bad. K-pop groups demonstrate their value and usefulness in several ways, from caring for the needs of the other members to representing the group at events and interviews. Here is a list of the Top 10 K-Pop Idols Leaders who have Done a Magnificent Job in Leading their Groups.

Netizens again select Kim Namjoon, better known by his stage name RM, as one of the top K-pop figures. Due to his attitude, tolerance, knowledge, humility, and love and care for his members, the idol has been chosen multiple times in recent years. He has been a steadfast bulwark for them, his longtime companions. One of the members did not want to debut with the group, so he took matters into his own hands and kept the squad together. 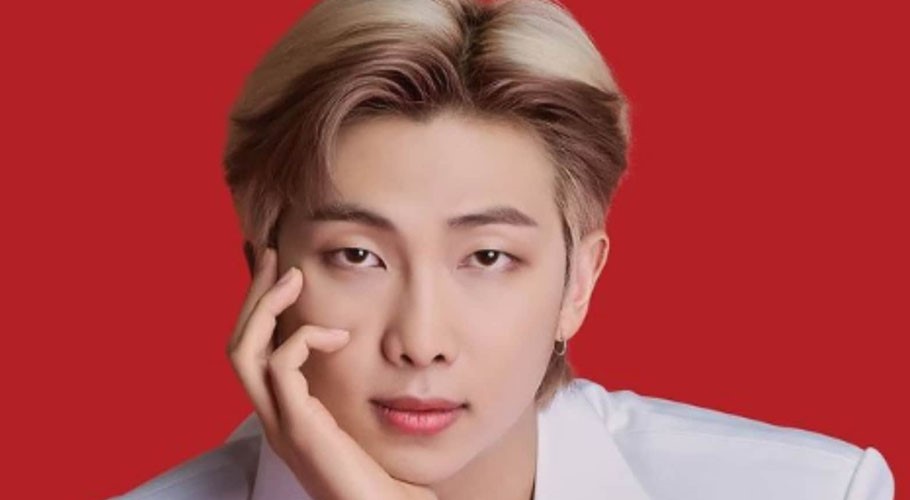 Anyone can tell from one glance that Suho, who is Kim Junmyeon in real life, emits a leadership image. He has received praise from the media, spectators, and fans for his professionalism, exceptional leadership that looked after eight members for a decade, intelligence & being the most empathetic, compassionate, and selfless leader you will ever meet. 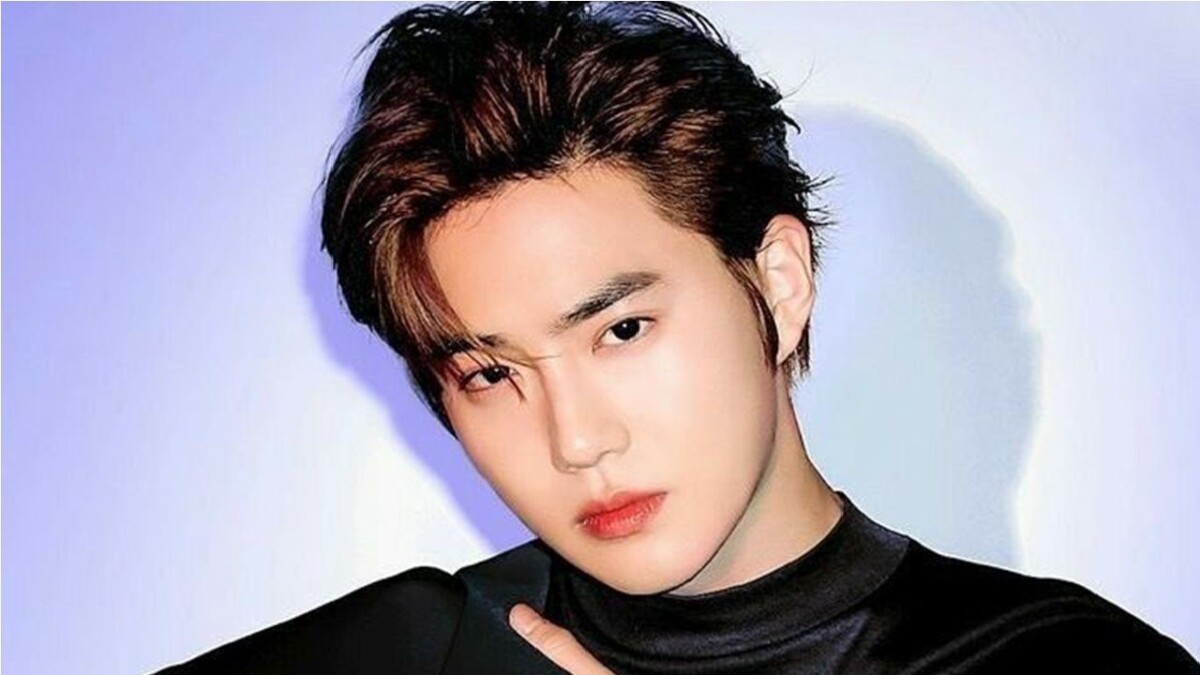 Jihyo made his debut after ten years of training, making her one of the longest-trained trainees. She got subsequently selected as TWICE’s leader. One of the most modest individuals, she constantly has time to listen to her members, exemplifies what it means to work hard, advocates for them, and serves as an excellent example for everyone. 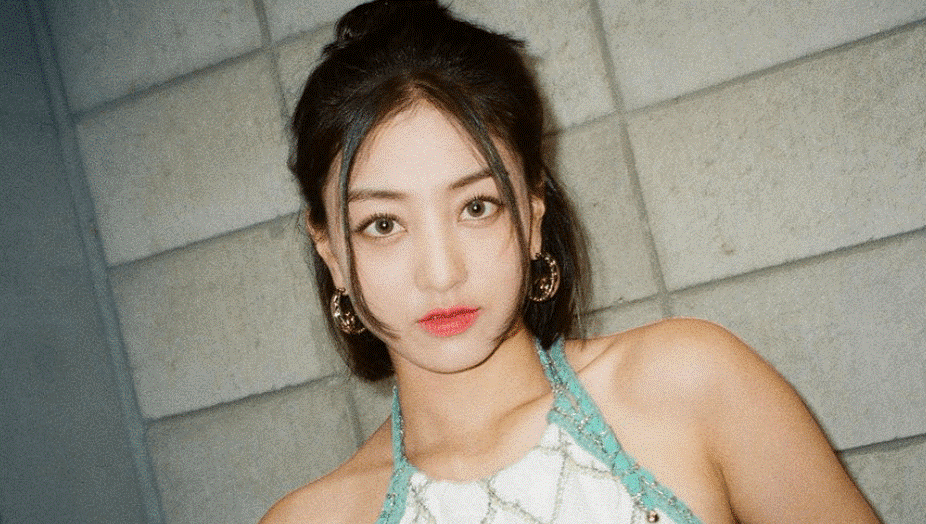 Being the leader of one of the most successful and largest K-Pop groups is not simple. Taeyong is a capable and powerful leader because of his sense of duty, accountability, and the pure pride and delight he feels toward his followers.

In addition to being the group’s elder brother and acting father, JinJin, the leader of ASTRO, is also one of the members. In addition, he constantly makes kids feel welcome and participates in their jokes and pranks but will later correct them. Additionally, JinJin is kind, particularly to their “evil” maknae, Sanha. 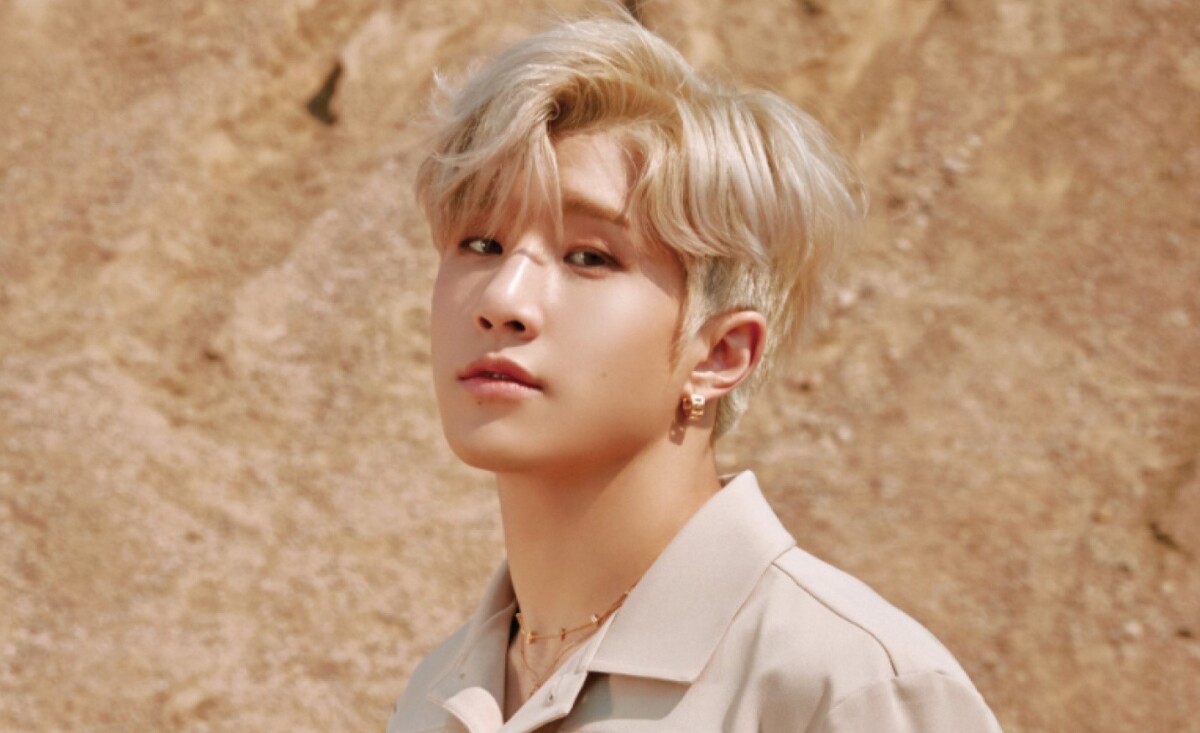 Bang Chan is an excellent leader for the Stray Kids; there is no comparison. His exceptional leadership got attributed to his experience, optimism, and integrity. It’s no secret that he sacrifices for others, which explains why he naturally takes the lead. 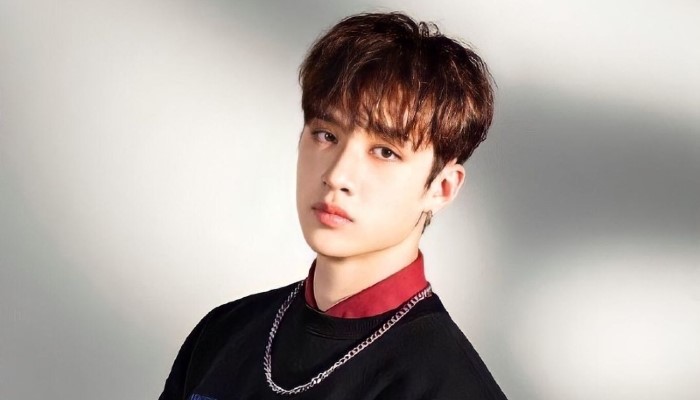 Scoups is the best example of a leader who is kind, patient & always willing to love without conditions. Given their differences, leading 12 other members is not easy. However, SEVENTEEN managed to achieve balance and harmony within them, and one of the reasons for this is S.Coups’ leadership abilities. He is one of the most trustworthy leaders willing to support every member during trying times. 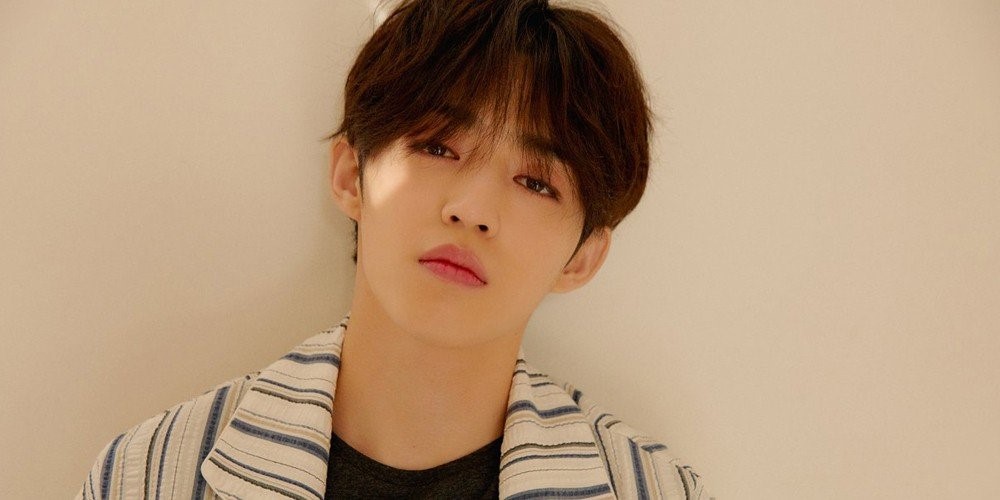 Soobin first rejected the idea of leading TXT, but this is where he got meant to be. The male idol then learns to take care of his followers & be open about his feelings for them. He is not that leader who will force you to do things; instead, he will stand by his followers and be their support system. 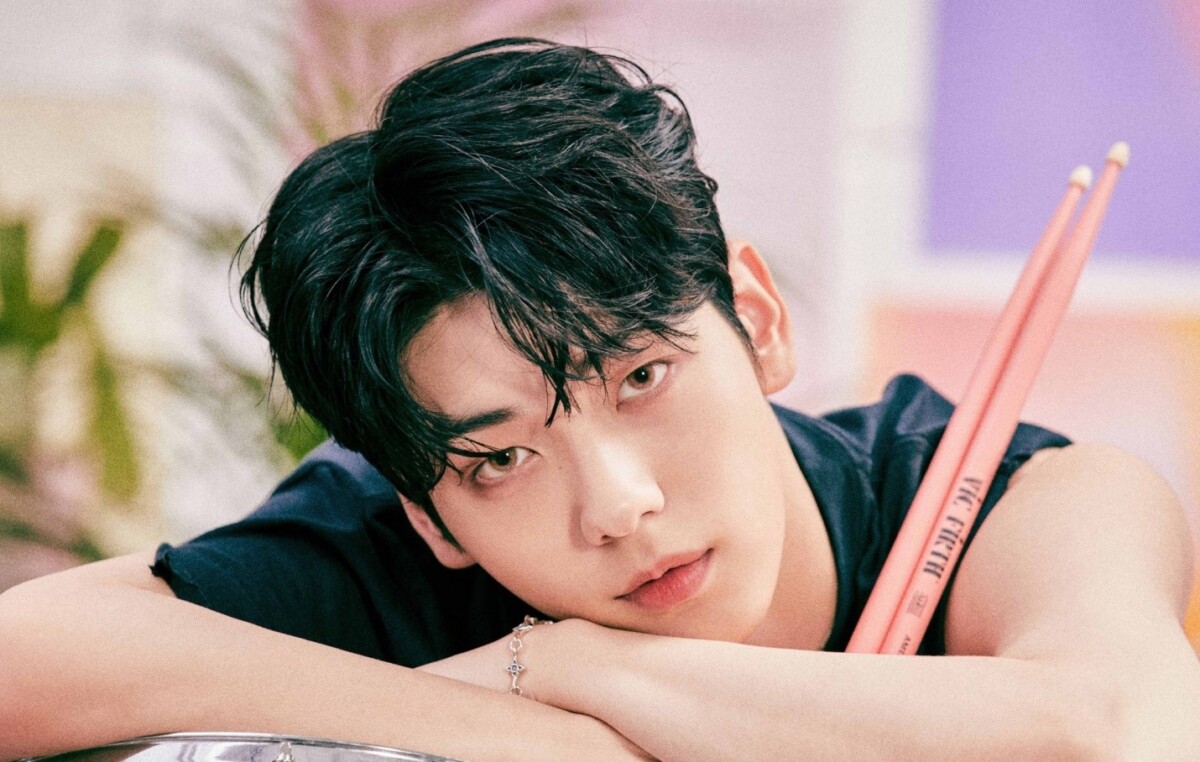 Even non-GOT7 fans agree that JB is one of the best leaders, not just Ahgases! He is talented, kind, modest, responsible, and incredibly handsome. Though he may appear distant, he pays close attention to every little thing, including the seemingly unimportant ones. Even though he tends to be low-key and covert most of the time, he always does his best to make every one of his team members feel valued & makes sure nobody is left behind. 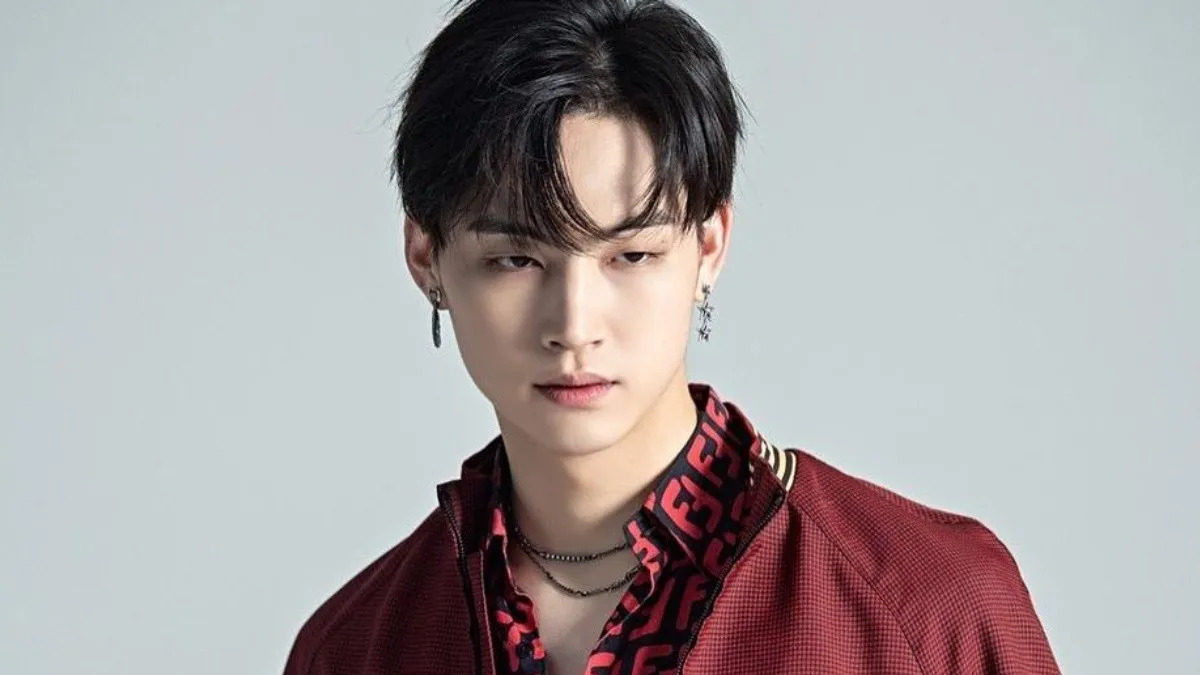 One of the top leaders in K-pop, Lee Jinki, popularly known as Onew, gets selected. The gang had already gone through one of the worst things anyone could go through, losing a member, yet they decided to stick together. Furthermore, SHINee is one of the groups with little to no controversy, demonstrating that Onew is a great role model for his teammates. 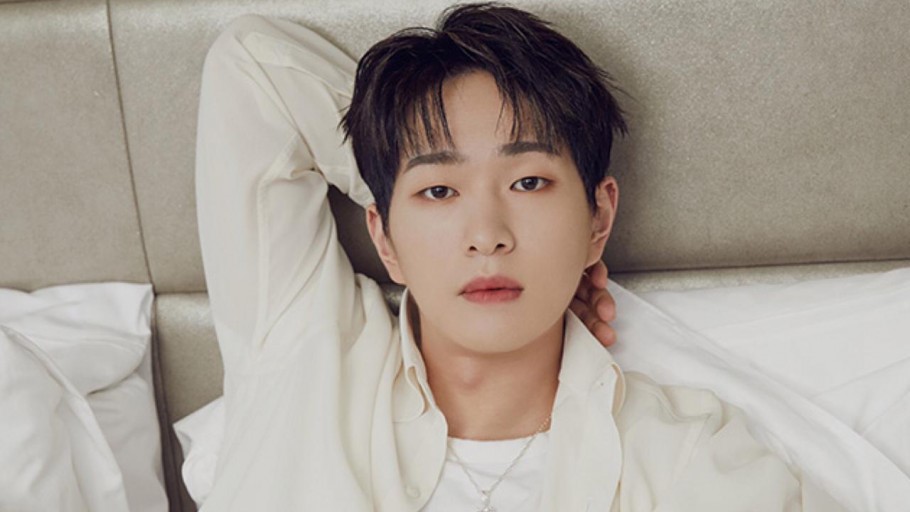