Article: Top 10 K-Drama Villains To Send Shivers Down The Spine 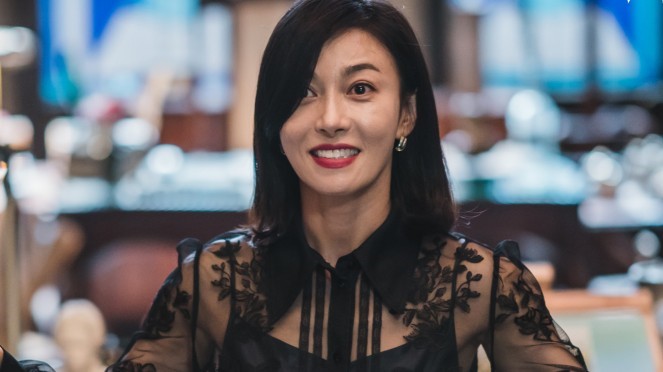 K-drama villains live for their insane activities and revenge plans, making every story more exciting. While most of them make us uneasy, some are just terrifying & some villains whose background music gives us scary feelings. Here is a list of the Top 10 K-Drama Villains to Send Shivers down the Spine.

She is a tutor who can guarantee that your child will get into one of the prestigious institutions and become the pride of their neighborhood. Asians work in fields including medicine, law, and education. However, it is likely to remember that your child’s mental health will suffer, and your family will split. They are probably right when they say to use caution if someone appears too good to be true. 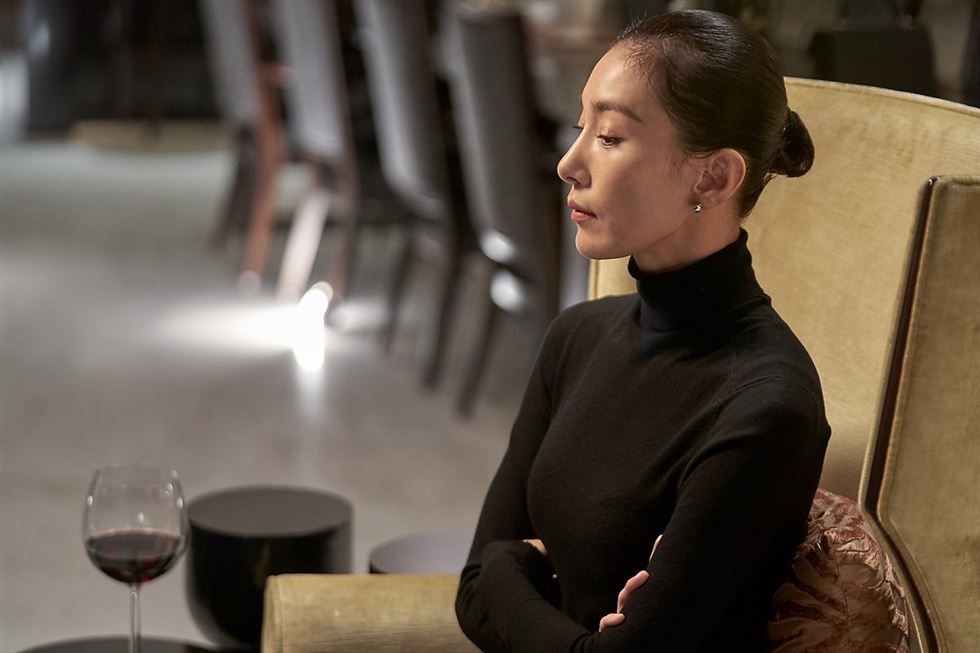 Moon Jin Hyuk spends his days solving murder cases, doing whatever it takes to find the killers. Kim Jae Wook received a lot of attention after this drama got broadcast for being a handsome but disturbing villain. He finds joy when investigators are frustrated they cannot find him. He is dangerous and creepy, which makes him the most horrible K-Drama villain. His smirk after being caught by the police gave viewers goosebumps. 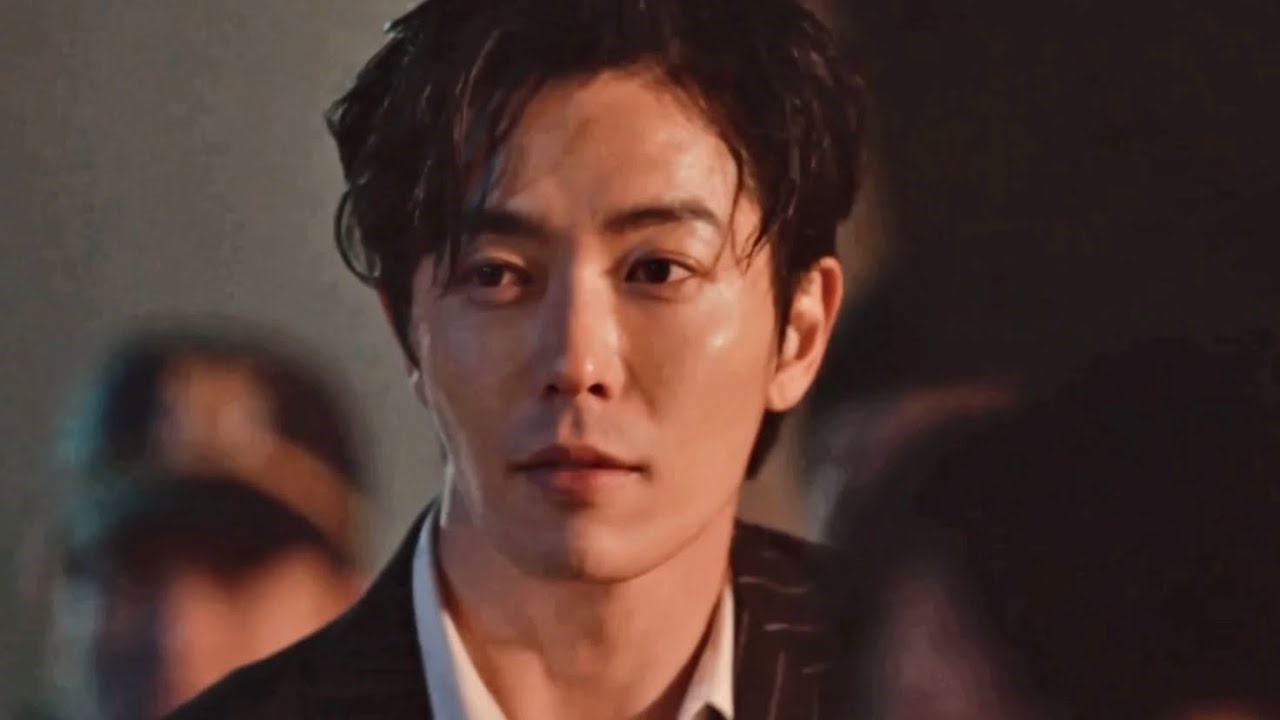 Do not be fooled by his funny, English-speaking personality: Jang Jun Woo would not even look and kill you instantly if you did not listen to him or make him angry. The most heinous thing he did in Vincenzo was when he hit Mr. Seo on the head with a hockey stick, with disturbing sounds. 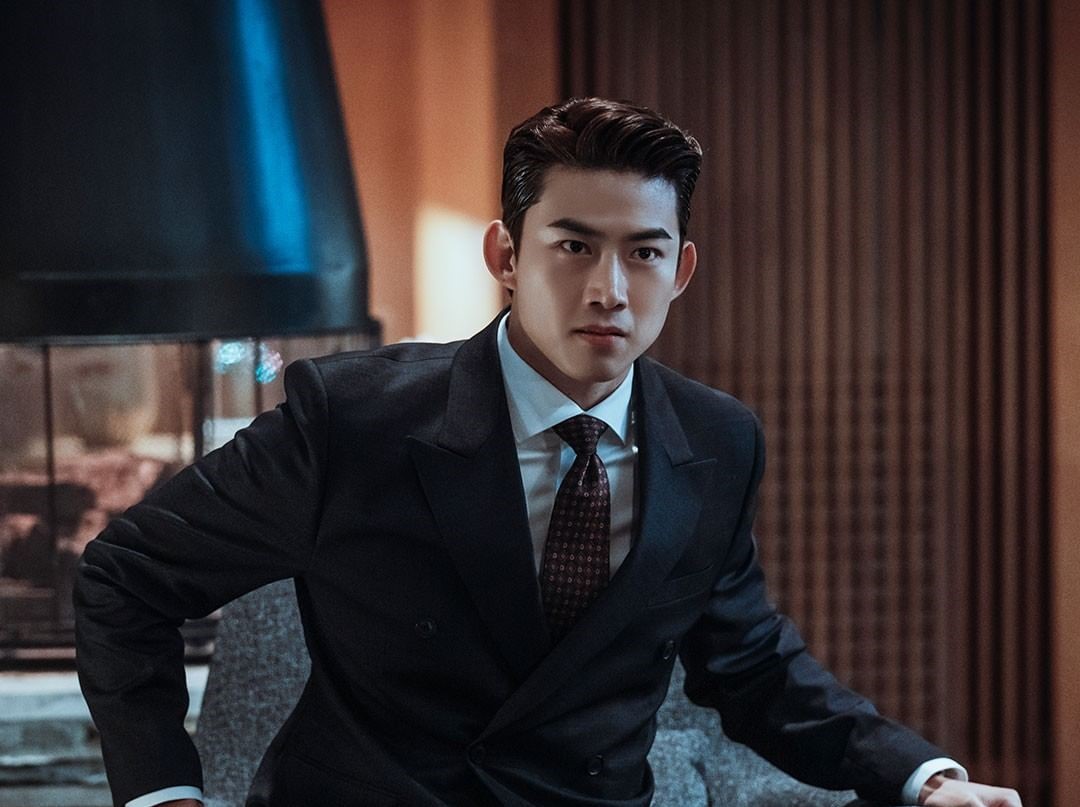 Choi Eun Seol tragically has her family murdered by the Barcode Serial Killer, a serial killer notorious for printing barcodes on his victims. Oh-Jae Pyo is a detective investigating this case, but his main witness is Choi Eun Seol. Namgoong Min plays the a psychopath well, and in this drama, it is a shock when viewers see his dual personality. Viewers cannot prepare themselves to see Kwon Jae Hee’s dark side. 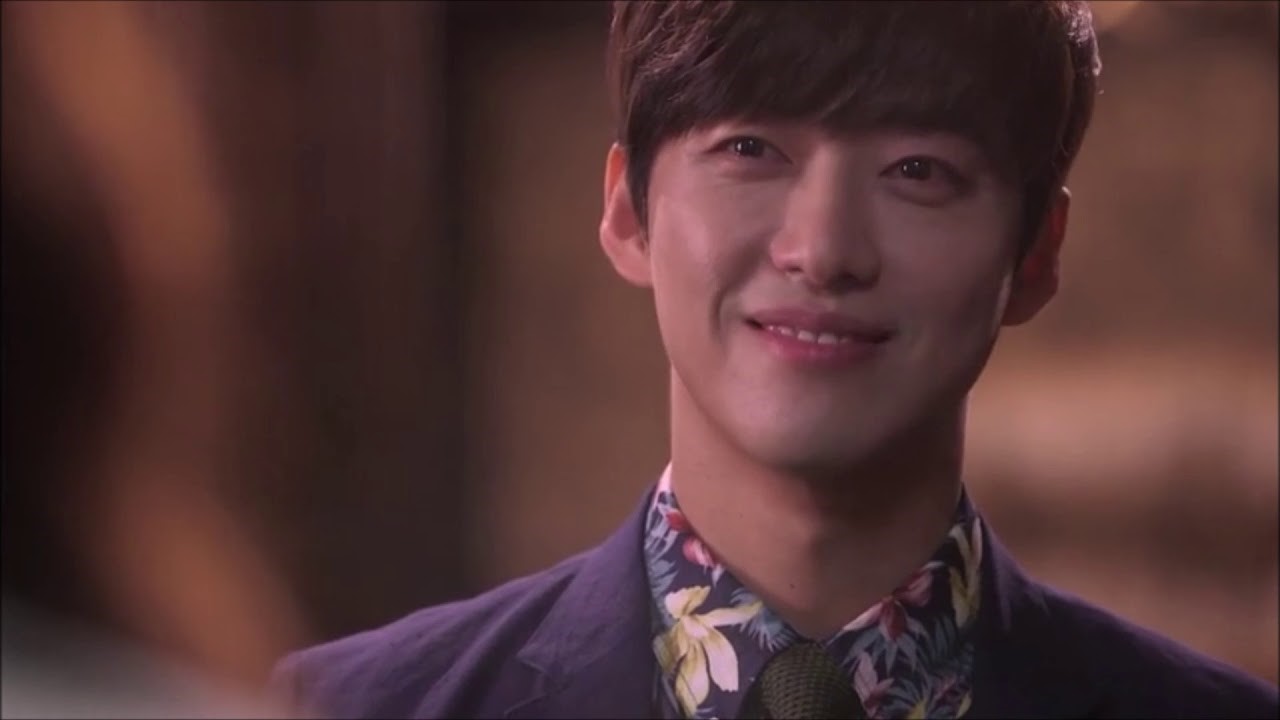 Head Nurse Park presents as an enthusiastic hospital employee until her true colors get shown. Her heinous deeds include the murder of Sang Tae Oppa and Gang-Tae’s mother. She does not allow Mun Yeong to live her own life since, as a mother, she is confident that she will turn out like her. Additionally, she has a way of opening her eyes wide when she is delighted, which gives us chills.

Unlike how we feel when the two main characters are on screen, the crime plot in this drama is the complete opposite. Park Hyung Sik and Park Bo Young make us feel like butterflies and rainbows, while the villain makes us anxious and terrified. Jang Mi Kwan portrays a kidnapper who kidnaps ladies and imprisons them in cells in his hidden base. In addition, he sports a horrible mask, which is itself terrifying. In addition, Jang Mi Kwan did a fantastic job in his debut role. 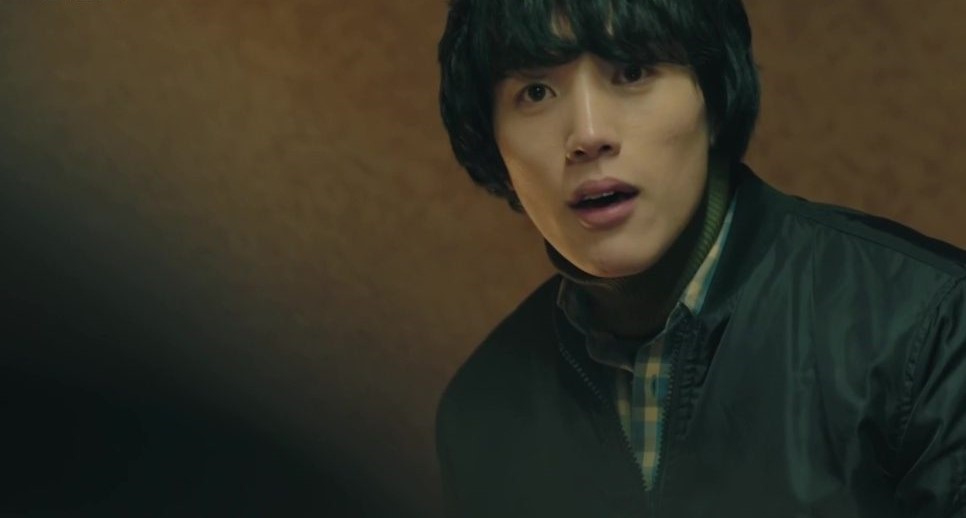 Who would have imagined a handsome dentist to be a psychopath? Seo Moon Jo debuts as a friendly neighbor and adds fear to the K-drama Strangers From Hell. Later, it came to light that he had seriously committed heinous crimes, such as plucking someone’s teeth without permission and a trial. 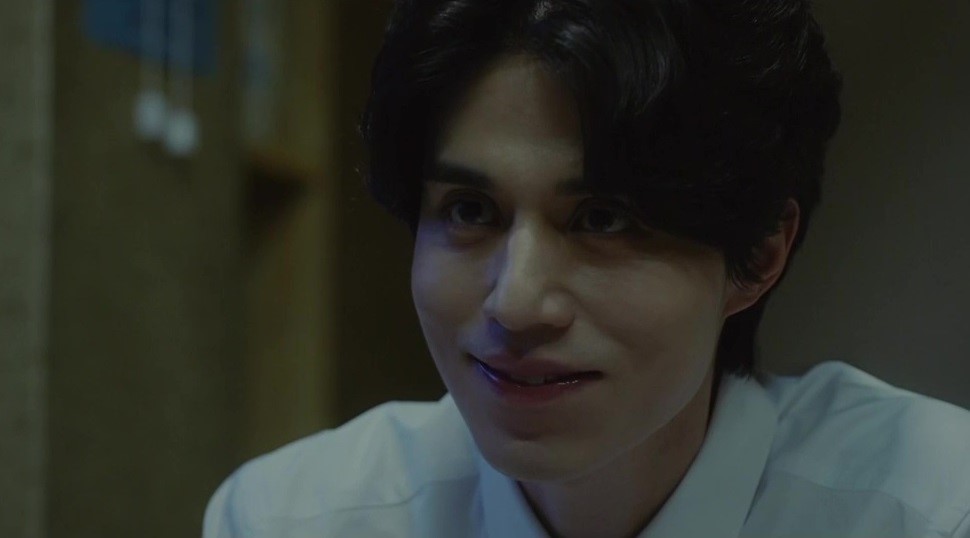 Ha Moo Yeom is a detective whose father gets accused of playing a role in a murder case. Gap Dong is a famous serial killer, so Moo Yeom began trying to find the killer once and for all. Lee Joon feels a lack of emotion while stalking his victims with a satisfied expression on his face after killing them. Lee Joon was able to portray the villain perfectly with his haunting eyes and creepy smile. 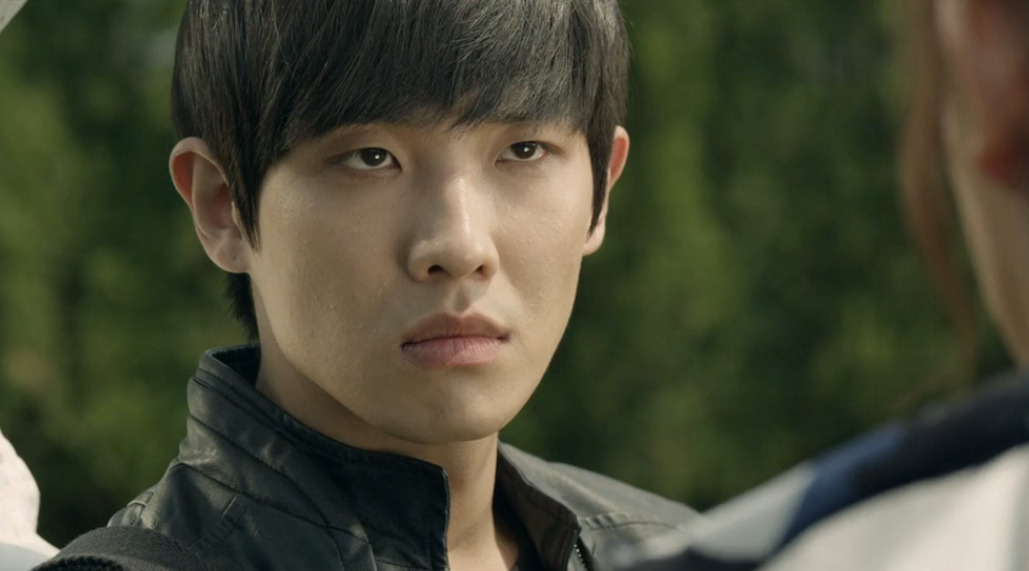 Im Sang Mi and her family have to move to a small town because of her father’s failed business. Her family quickly takes a liking to Baek Jung Gi, a spiritual leader at their local church. Baek Jung Gi takes advantage of those who are weaker and even tries to marry young women off, claiming it is for a higher purpose. He is charismatic and charming, which makes him that much more creepy.

After witnessing his father’s murder when he was younger, Soo Ha developed the unique ability to read people’s minds. He looks for Hye Sung, who was a crucial witness in the arrest of the murderer. Many years later, he locates her and learns she is a lawyer. You will feel the chills running down your spine as a result of Min Joon Gook’s constant, crooked smiles that he gives to the victims’ families in court. His phone, which has a terrifying ringtone, is left in the victim’s homes. 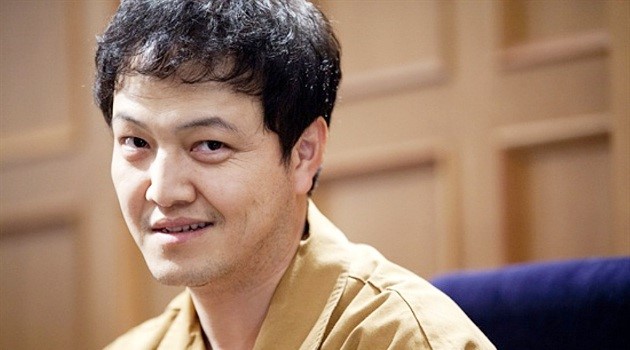