Article: Top 10 K-Drama On-Screen Couples Who Appeared Together More Than Once 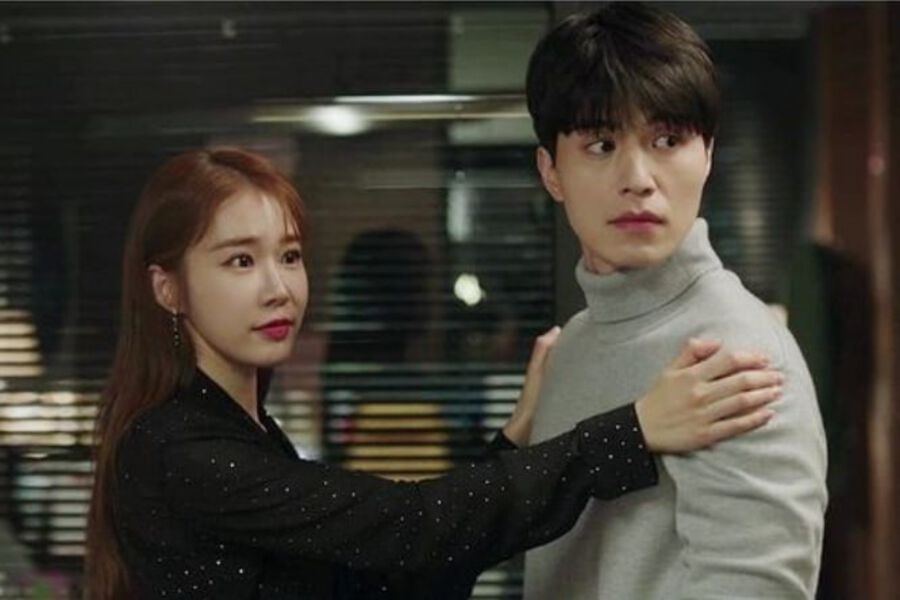 Korean actors and actresses frequently appear in the same project if their chemistry is compelling enough for the audience to want to see them together again. Despite being uncommon, we’ve seen them collaborate for the second. Even with some of the drama’s couples having chemistry and acting, viewers frequently wish for more from them. Here is a list of the Top 10 K-Drama On-Screen Couples who Appeared Together More than Once

The same K-drama, Kill Me Heal Me, cast Hwang Jung Eum and Park Seo Joon. Seo Joon plays Oh Ri On in this drama, a mystery writer who writes secretly. Meanwhile, Jung Eum is a devoted doctor who hides her actual nature. She Was Pretty, a relationship drama starring Seo Joon and Jung Eum, was produced. The months this K-drama was broadcast saw double-digit ratings. 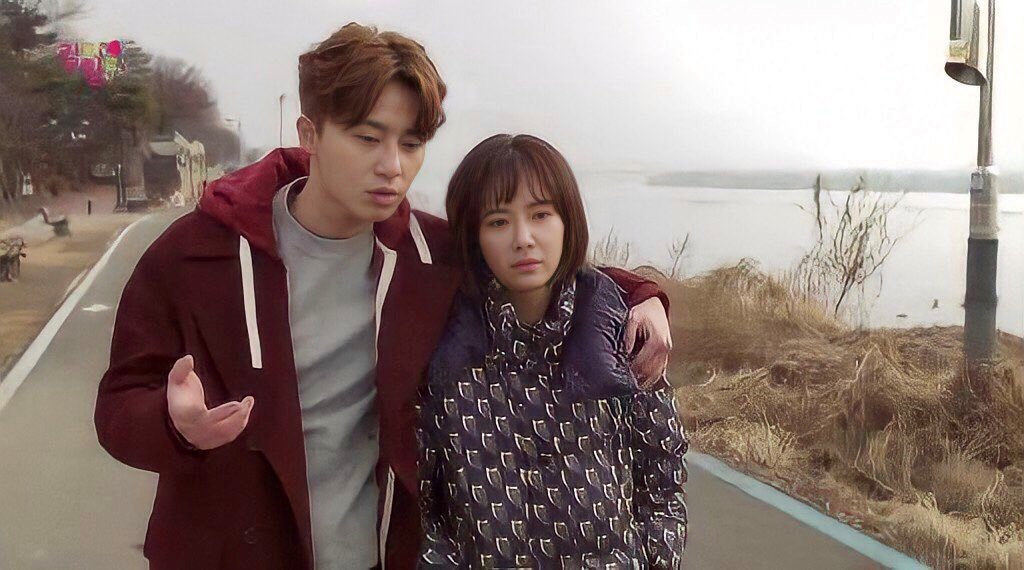 The show Zombie Detective features Gong Sun Ji, a former investigative journalist. Sun Ji is a troublemaker who even discovers Moo Young’s undead secret. Working at Gangrim Police Station is policeman Cha Do Hyun. Later, they cooperate to look into crimes and unravel the zombie mystery. Oh, Bong Yi is a high school student in the drama Mouse. She is a straightforward young woman with martial arts expertise. The most skilled surgeon for brain tumors is Sung Yo Han. But he never demonstrates empathy for his patients.

In the drama Goblin, the Grim Reaper and Sunny, the boss of Eun Tak and proprietor of a restaurant serving fried chicken, fall in love. To imply that they have the perfect chemistry would be unfair. The life of a well-known actress whose career deteriorated due to a conflict with a chaebol’s heir got followed in the K-drama In Touch, Your Heart. Before making a huge comeback, she worked at a law firm to polish her acting abilities, and she eventually fell in love with a lawyer.

Lee Seung Gi portrays Choi Kang Chi, a hybrid of a gumiho and a human, in the 2013 historical drama Gu Family Book. He first had Chung Jo, his first love, in his sight but later found himself falling for Yeo Wool, a martial arts instructor, who got portrayed by Bae Suzy.  After six years, it appears the two’s fans manifested a lot because they collaborated once again. Seung Gi played a stuntman in the series Vagabond, and Suzy played an undercover agent. 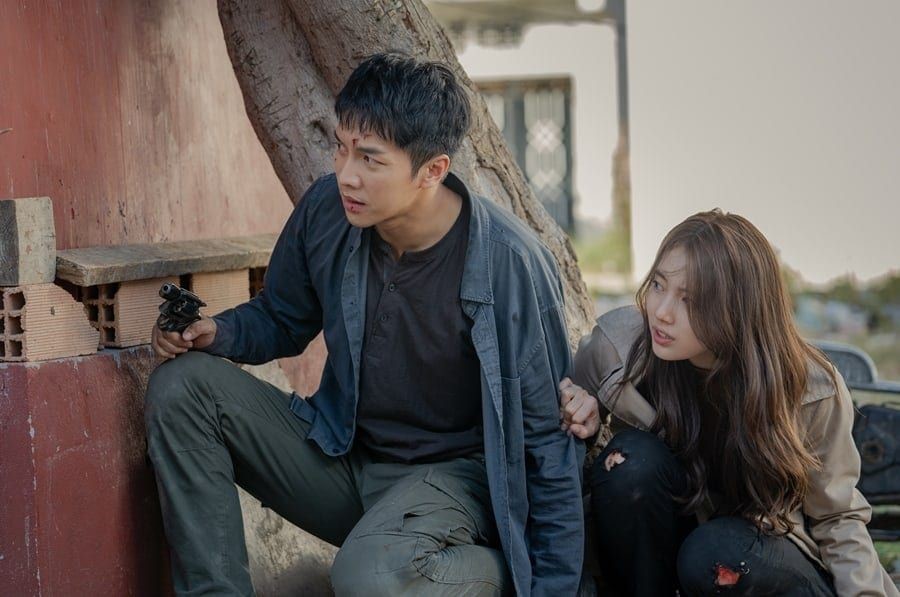 The collaboration between Kim Soo Hyun and IU was made possible by the K-drama Dream High. Although there isn’t a love story between the two performers in this film, it’s a different situation in The Producers. This drama depicts what it’s like to work as a television producer in South Korea, especially at KBS. Soo Hyun plays a rookie PD, while IU plays K-pop star, Cindy. In the year 2019’s Hotel Del Luna, Soo Hyun appeared in a special cameo! We’re still not over the fact that the two were a couple, even though they didn’t have a specific scene together. 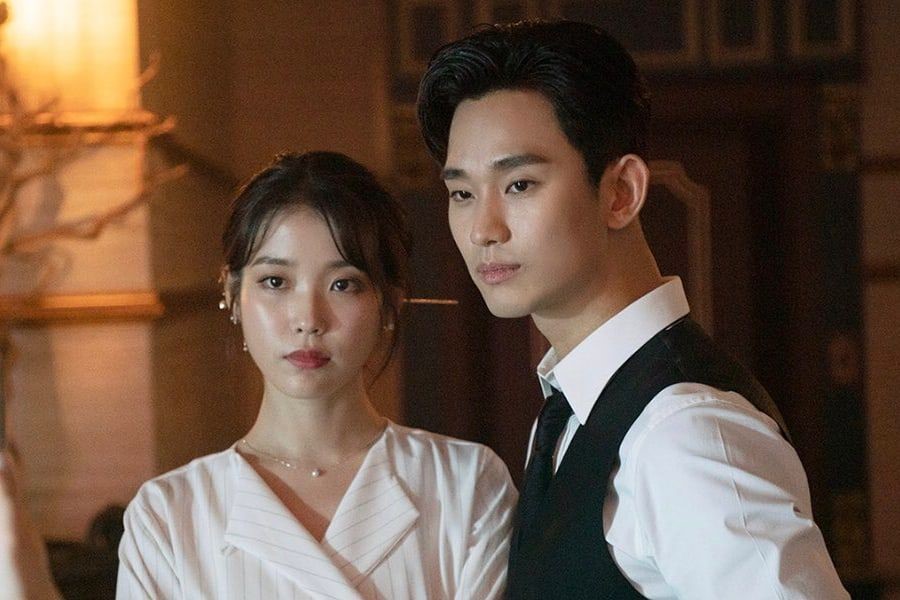 The Thieves, a 2013 heist film, is defined by Netflix as this sleek caper flick that finds Korean and Chinese professional thieves joining forces to a $20 million diamond from an impenetrable casino vault. In the renowned My Love From The Star, Soo Hyun and Ji Hyun reconnected two years later! Soo Hyun portrays Do Min Joon as an alien who looks like a human, except that he is 400 years old. Ji Hyun other hand changes into the well-known actress Cheon Song Yi and adopts a diva-like attitude. 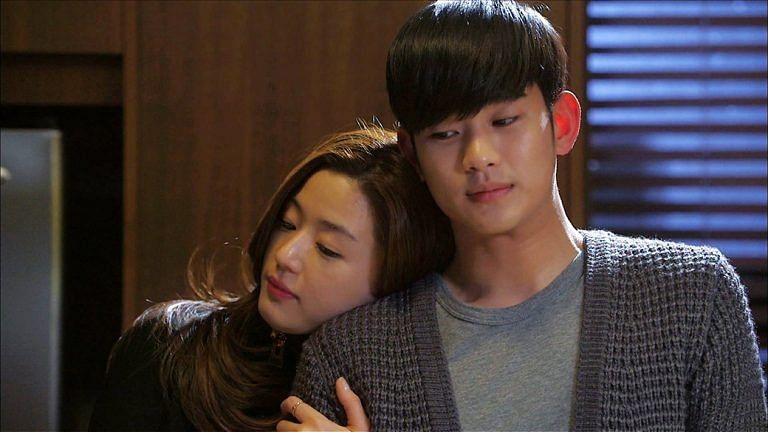 The romantic connection between Kwon Sang Woo and Choi Ji Woo in Stairway to Heaven was unmistakable despite all the car accidents, cancer, and memory loss. Viewers continued to root for them, all the difficulties in the way the characters in Temptation are more jaded and pessimistic than those in Stairway to Heaven, who were full of hope and love. The story of Temptation is equally Melodramatic. However, the couple’s chemistry was sufficient to carry them and us through. 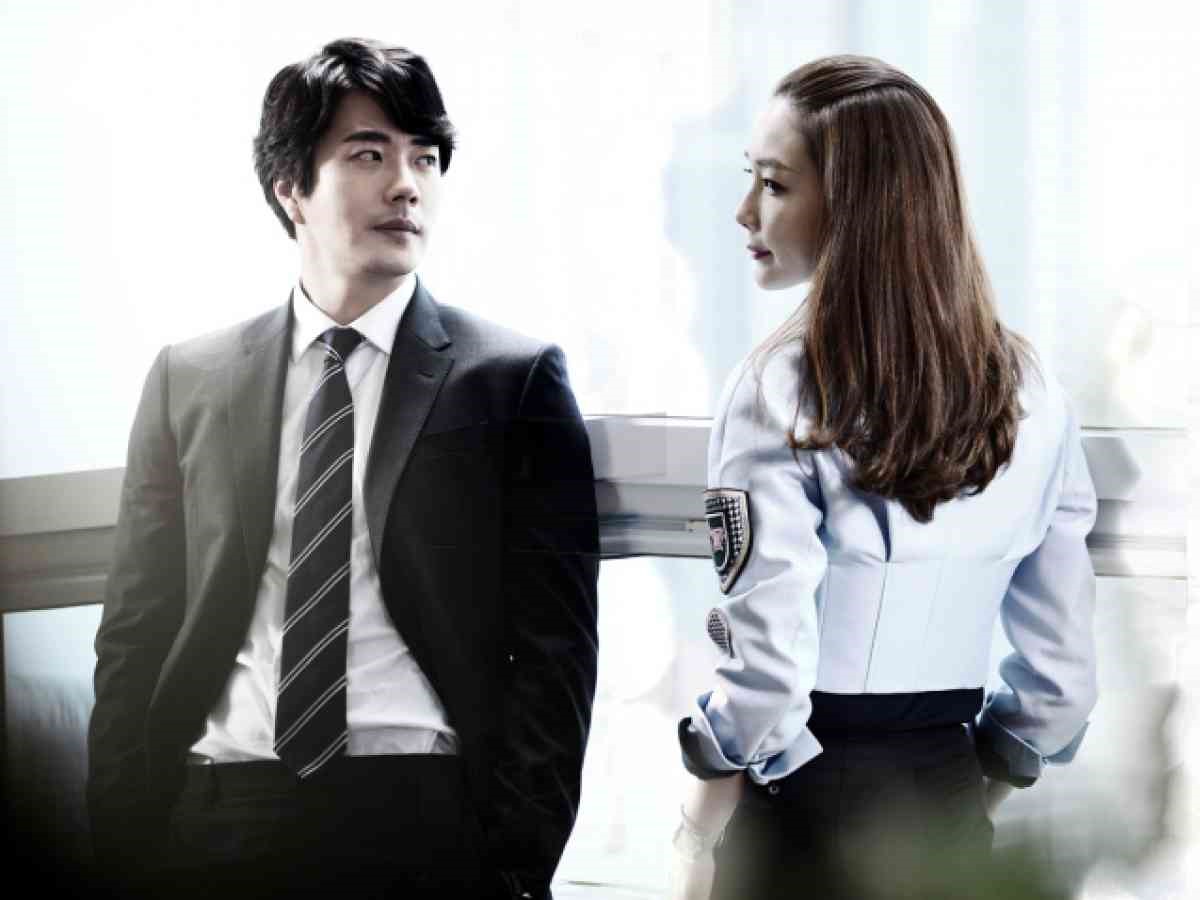 Shin Woo’s care for Mi Nyeo selflessly in You’re Beautiful broke everyone’s heart. It seemed as though the universe had heard our screams and was willing to soothe the suffering caused by the severe Second Lead Syndrome in You’re Beautiful when they got cast in Heartstrings a few years later.

In the drama series Criminal Mind, which centers on the National Criminal Investigation team that hunts down criminals to solve enigmatical situations, Lee Joon Gi and Moon Chae Won collaborated. Hyun Joon was a SWAT member with an EOD focus. NCI agent Sun Woo strictly adheres to routine and rules. They must have impressed the casting directors with their chemistry in Criminal Mind because they are glowing in the Korean drama Flower of Evil. Baek Hee Sung is a perfect husband, but his wife is unaware of his brutal background. Detective Cha Ji Won adores her family more than anything else. 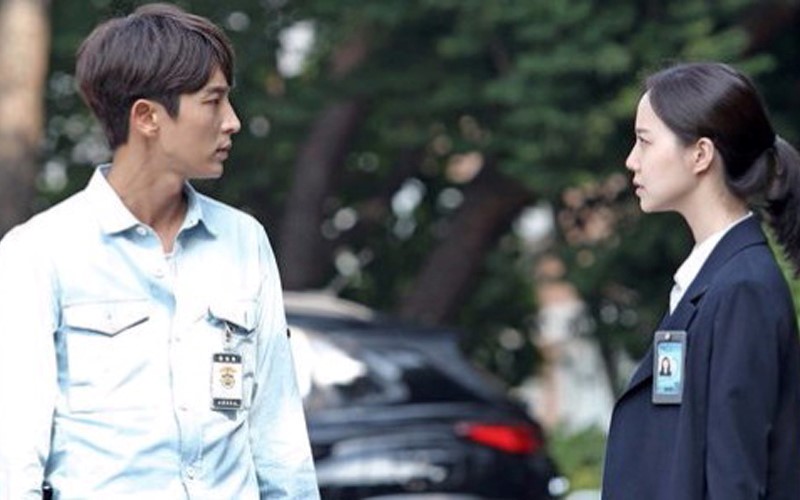 In Cheese In The Trap, they collaborated for the first time. In-Ho’s dramatic older sister, In Ho, is known as In Ho. Seol’s friend Kwon Eun Taek is also Bo Ra’s boyfriend. Nevertheless, Sung Kyun and Joo Hyuk hardly ever interacted in the drama. As a result, they collaborated on Weightlifting Fairy Kim Bok Joo, in which they got to play the main lead couple. Bok Joo is a talented weightlifter with a friendly demeanor. She is completely smitten with Jung Jae Yi, Jung Joon Hyung’s older cousin, and brother. Joon Hyung is a gifted swimmer & has a bubbly personality but experiences trauma. Bok Joo and Joon Hyung were friends in elementary school before being lovers. 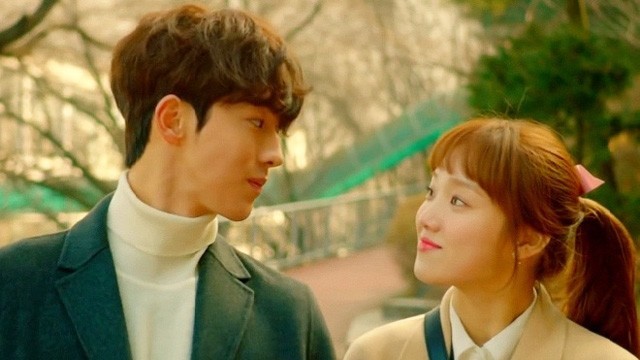