You might have grown to admire them through K-drama episodes and films that have quickly become your favorites. But, along with their stunning performances, toned bodies, and mesmerizing beauty, these Korean actors are also boyfriend goals because of their love of eating. Here is a list of the top 10 Korean actors who enjoy eating food.

Nam Joo Hyuk enjoys making tteokbokki and spicy rice cakes. He even earned the nickname “chicken boy” since chicken is his all-time favorite food. Despite being a food lover, he exercises regularly to maintain his weight and now has a perfectly toned body. 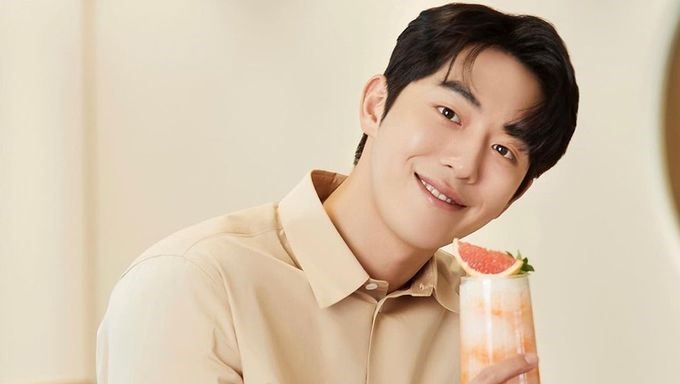 The 2014 winner of Gallup Korea’s Actor of the Year award, Kim Soo Hyun, is a shockingly straightforward individual with roles in dramas like Dream High, My Love from the Star & It’s Okay to Not Be Okay. He admitted that his favorite pork cutlet was at his first fan event in April 2012. 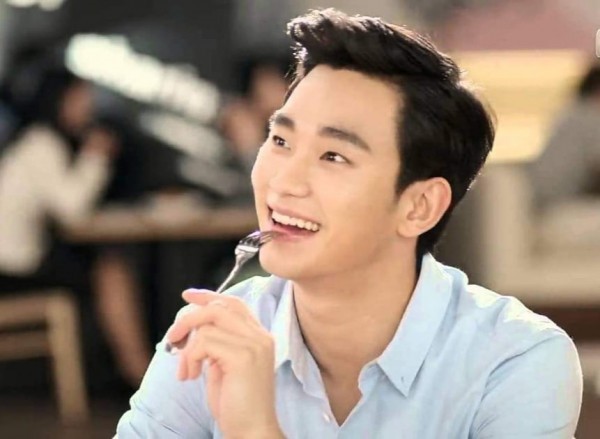 K-drama actors are top chefs: Lee Seung Gi, Park Bo Gum, and more. In 2015, during the climax of Reply 1988, where Park Bo Gum was one of the main characters, actor Ryu Hye Young revealed how much Bogummy could eat in one sitting. The actress even listed a number for the amount of food he ordered on his Instagram. 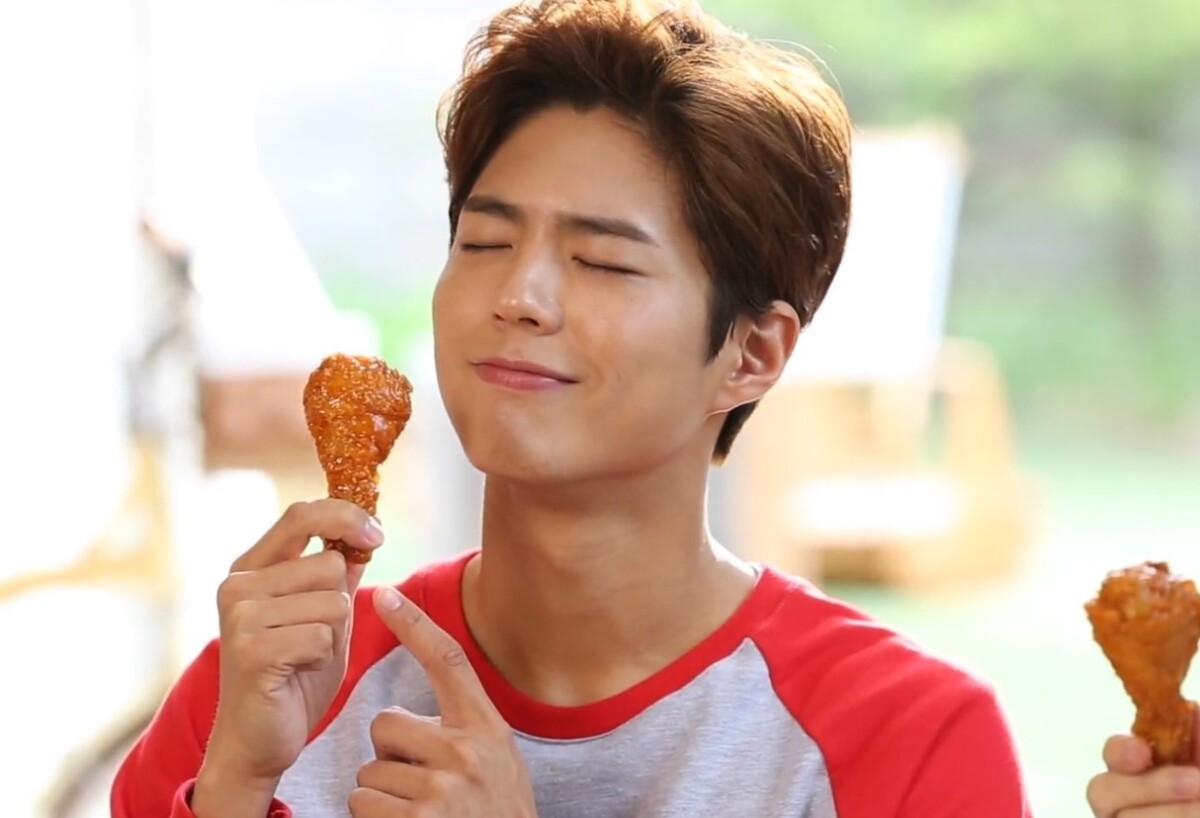 Lee Jong-suk seemed not to be lying when he told us during the   Naver V app live broadcast in 2015 that he likes to eat Kimchi stew and rice noodles. Spaghetti and Doenjang Jjigae. Even saying it is a mouth. 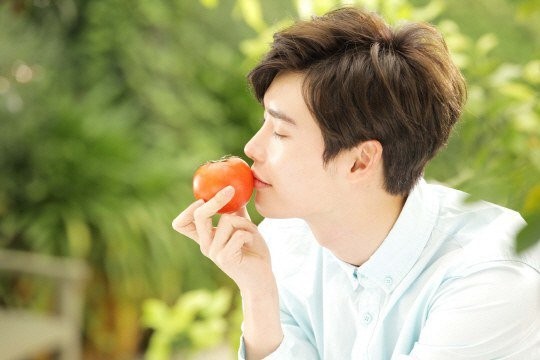 Park Seo Joon often posts his mukbangs on his YouTube channel. In his vlog, he mentioned that he always eats fast food due to his busy schedule. He prefers to experiment with dishes from beef rather than pork. He also likes pork with bean sprouts in lettuce. 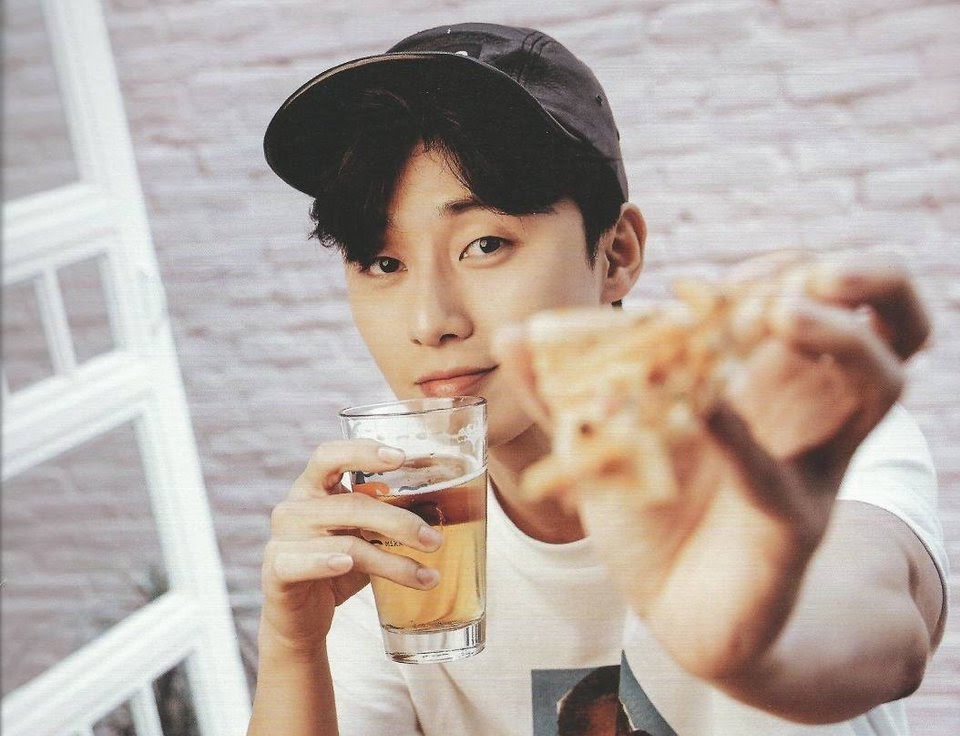 In addition to his best-selling health and beauty book for men, Song Joong Ki from Descendants of the Sun (2016) also published a book titled Beautiful Skin Project and a guide to a restaurant serving his preferred cuisine. Song Joong Ki frequently goes on food hunts in Deajeon, his hometown, where he grew up enjoying boiled pork slices and Kalguksu (hand-rolled noodle soup). 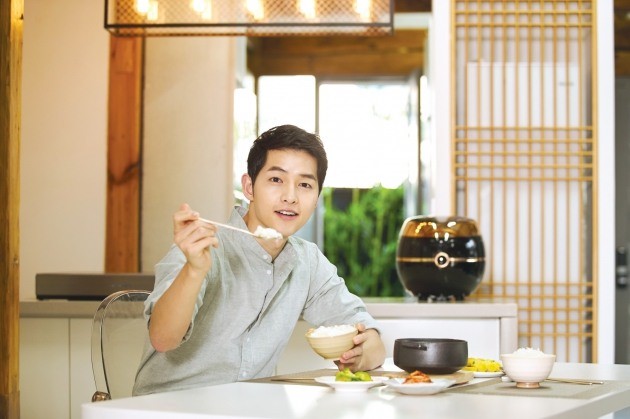 Park Hae-jin starred for the first time in the KBS youth drama Hot Blood and is known for supporting roles in series such as You Who Came from the Stars and Doctor Stranger. He said he loves Skewers at a fan meeting in Beijing. What stood out, though, was when a fan who knew what the idol liked gave Pak Pak a bouquet of coriander, and the actor declared it his favorite. 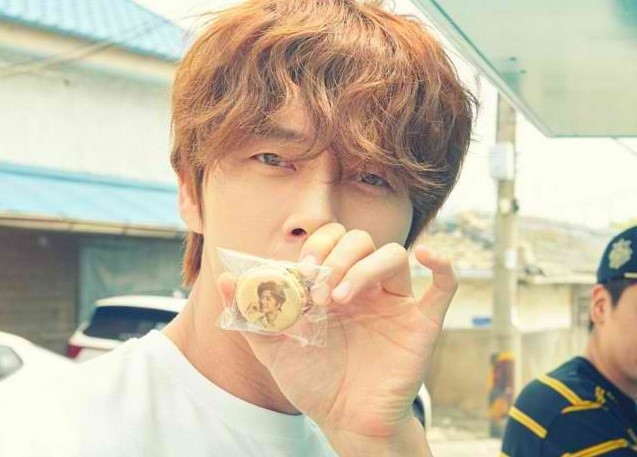 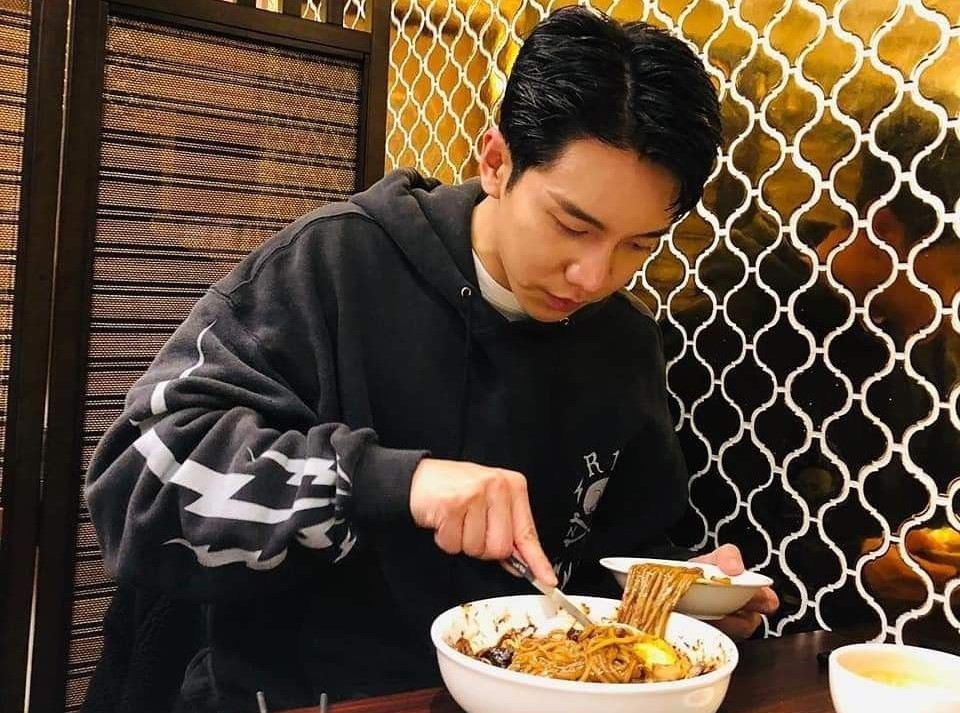 Ji Chang Wook is a well-known actor for his roles in the famous Korean drama series Smile Again, Suspicious Partner, and Sound of the Magic, enjoys delicious dishes like grilled lamb, roast duck, and hotpot.

Are you human too? Actor Seo Kang Joon became the talk of the town after he was seen on the reality show Law of the Jungle munching a watermelon. In an interview, he stated that he engages in physical activity and then treats himself to anything he desires as a reward. 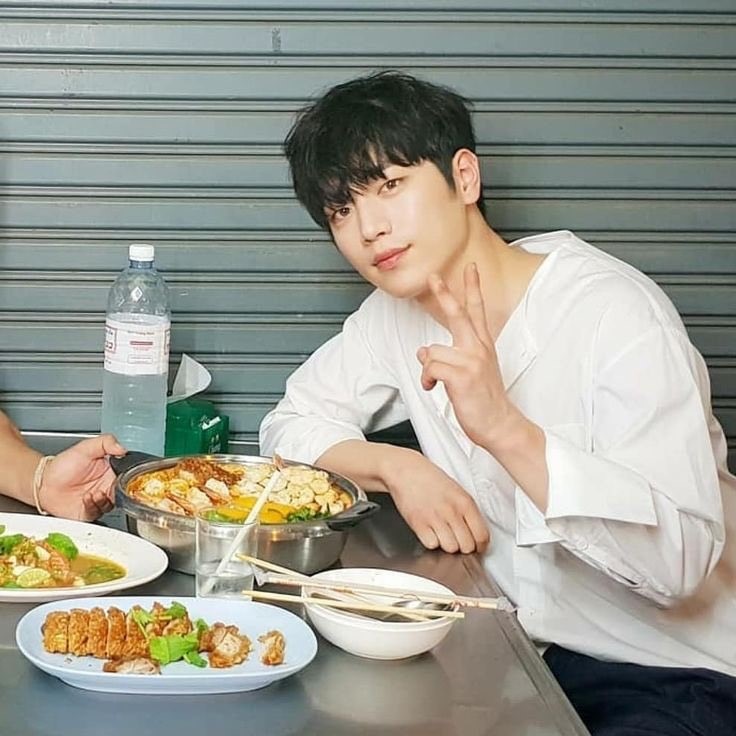