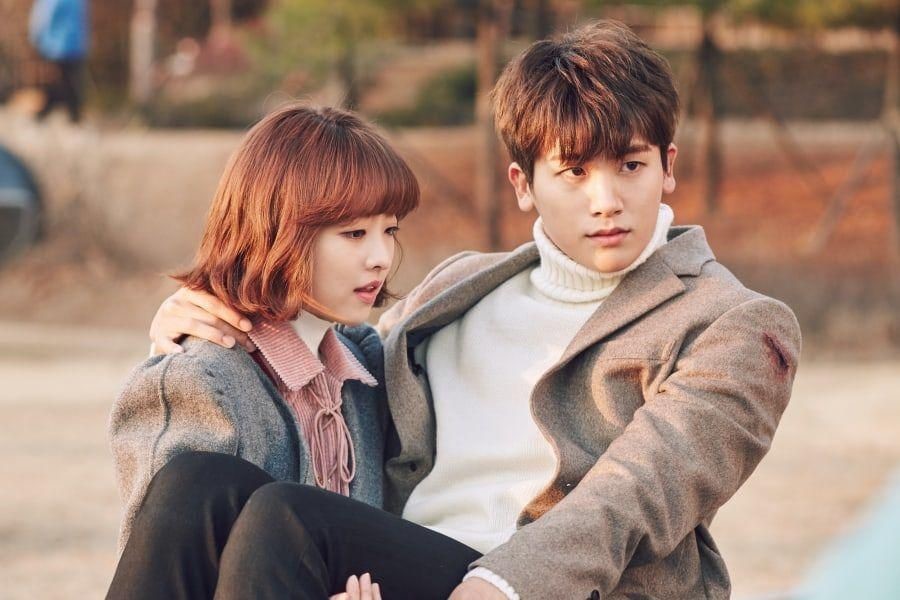 The K-drama lovers who need romance in their stories & also love some intense action these perfect when you and your best friend or partner are trying to decide on something to watch but like different genres. Here is the list of the Top 10 Best Action-Romance Korean Dramas to Watch.

Seo Jung Hoo is a unique type of night courier solely referred to by his clientele as a Healer. He can get his clients everything they want money with the help of a brilliant hacker, as long as it does not involve murder. His most recent employment introduces him to Kim Moon Ho, a successful reporter, and Chae Young Shin, a mediocre tabloid writer. He puts them all at risk as he begins to solve the riddle of his common past with the two reporters. 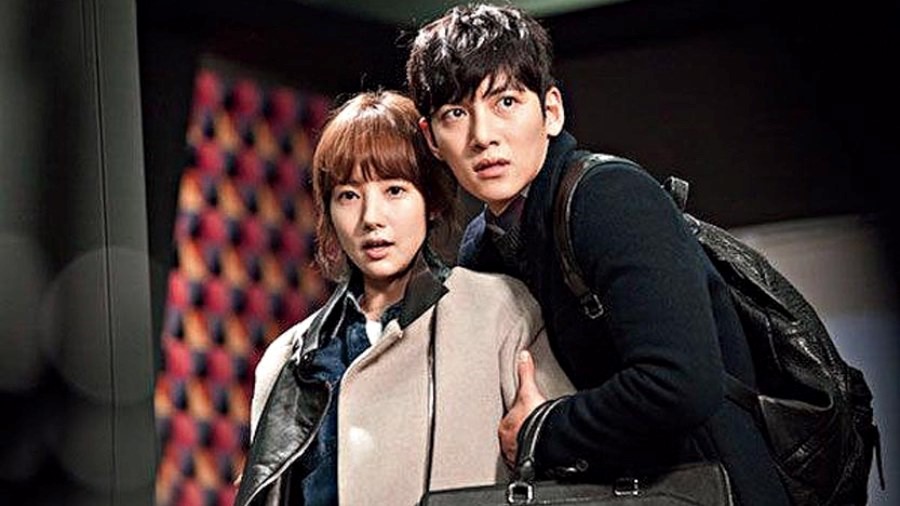 Strong Woman  Do Bong Soon is more romantic than action-packed, but there is a surprising amount of action. Do Bong Soon will use her super strength to kick some serious butt in addition to having a lot of cute romantic sequences when she plays a female lead & becomes a crime-fighting hero while also attempting to figure out her thoughts.

Cha Dal Gun learns that his nephew died in an unknown plane disaster, and he transforms into an aroused tiger. He seeks the truth after becoming frustrated by the widespread attempt to cover up the occurrence. Go Hae Ri is the oldest child of a marine who passed away in the course of surgery. Her family needed her to work as a regular civil servant, but life had other ideas, and she became an operative for the National Intelligence Service (NIS). As they uncover a complex web of corruption responsible for the plane crash, their lives become linked with each other. 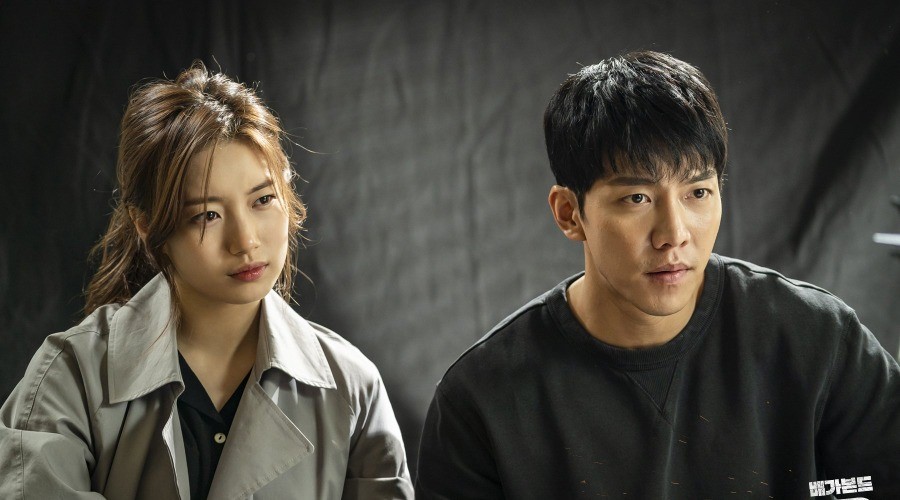 Park Hyung Sik portrays Jung Yi Hyun, a detective, in Happiness, while Han Hyo Joo portrays Yoon Sae Bom, a tactical agent of the Gyeonggi Police Station. You can undoubtedly anticipate a lot of action if the setting for a romantic narrative is a zombie-like apocalypse. Even more so given that Yi Hyun and Sae Bom are detectives and police officers. The passionate romance that drives this post-apocalyptic plot will surprise viewers, almost making the gory and horrifying sequences tolerable. 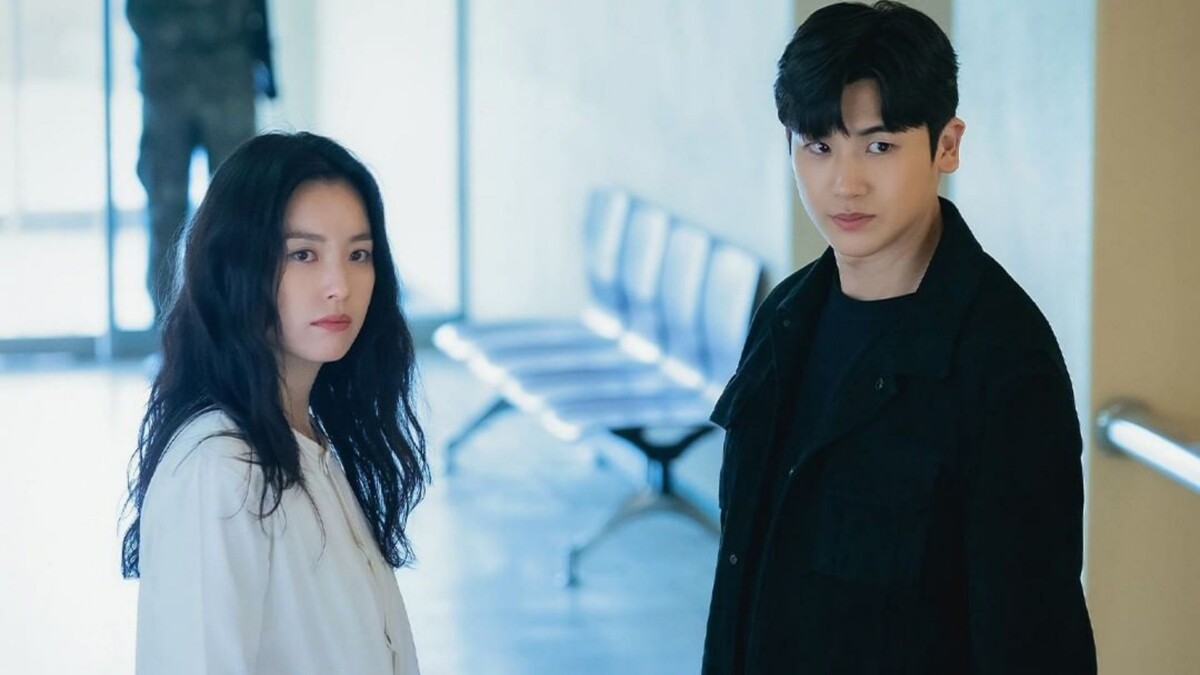 Ji Chang Wook plays Kim Je Ha in The K2, a fierce and devoted bodyguard for Yoona playing Go Ahn Na, who also falls in love with him. He has the talent to keep his love-and-romance relationship with his counterpart going while making any action scene look effortlessly fluid. The romance of this couple only added to their allure. Everything about the love story between Je Ha and Ahn Na in this series is heartfelt and lovely, especially how Je Ha keeps saving and guarding her. 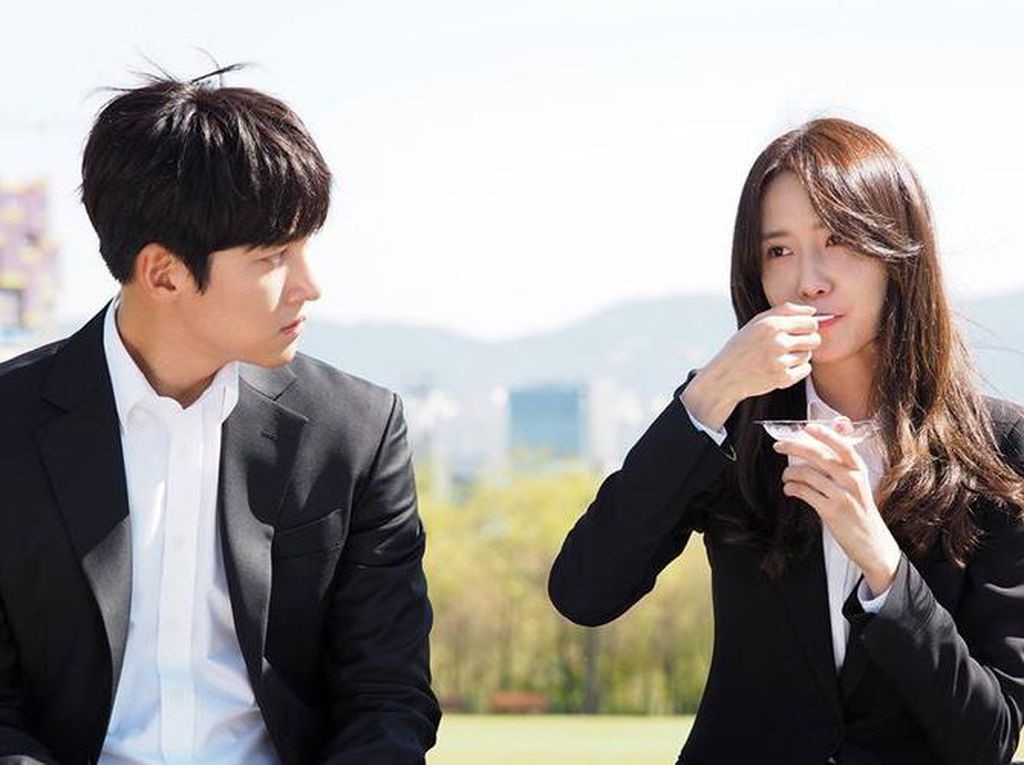 Story of a terrible 12-year love affair. Gil Nak Won and Yoon Na Moo were each other’s first loves. Yoon Na Moo is now Chae Do Jin, a passionate and sympathetic rookie detective. Additionally, Gil Nak Won has changed into Han Jae Yi, an aspiring actress continuing in her mother’s footsteps. Despite having a panic disorder, she has a positive attitude toward life. However, their painful past is brought to light once more, and their brief encounter ends abruptly. 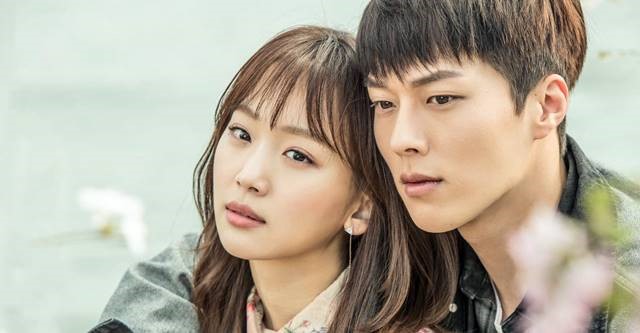 A girl who does everything in her power to conceal her suffering and a boy who can read the thoughts of individuals whose skin he touches. In the play, a guy and a girl will come together and work through minor and major life events by trying to mend, heal, grow, and fall in love. 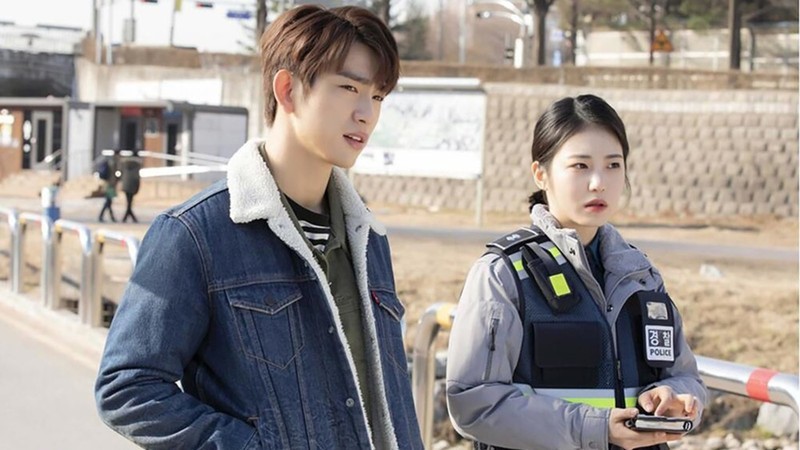 The father of cardiothoracic surgeon Oh Yeon Joo inexplicably vanished as he finished the final chapter of his comic W. When Yeon Joo enters his office, she is horrified to witness the main character of W, Kang Cheol, in a bloody state on her father’s computer screen. A hand from the display pulled her in as she was reading something her father had left behind. She succeeds in rescuing him and discovers that Kang Cheol is the victim. 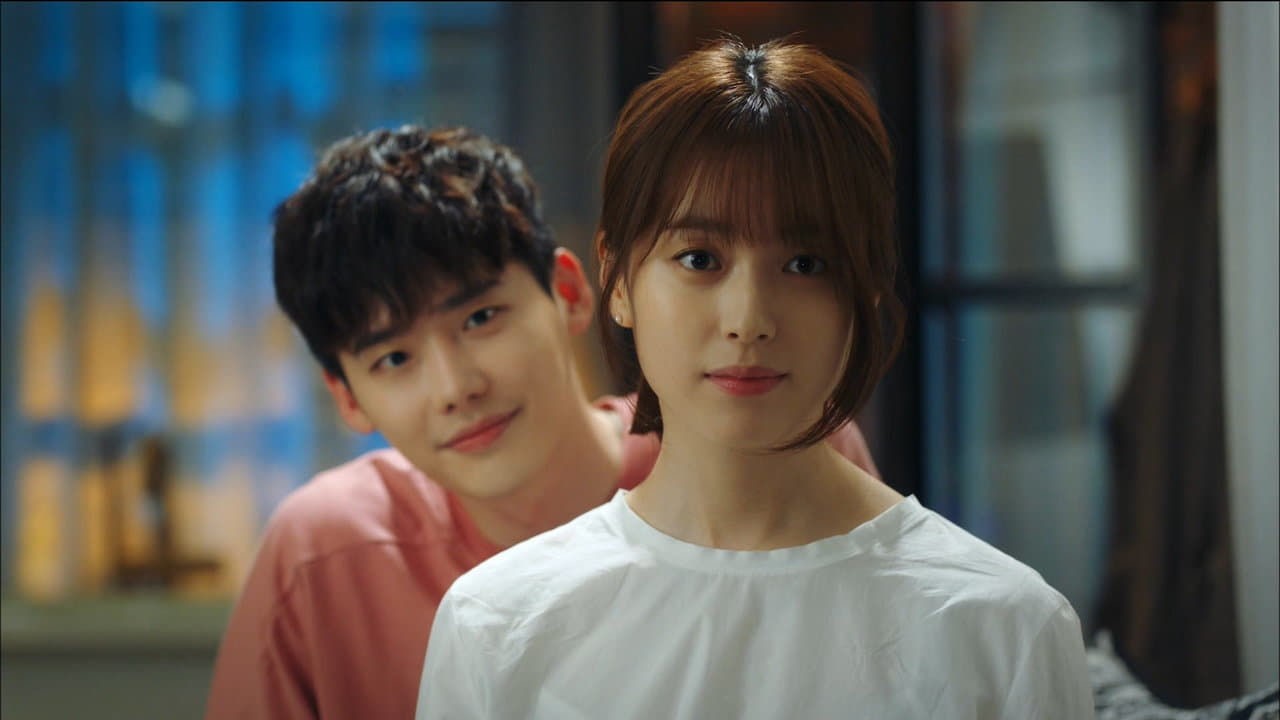 9. Descendants Of The Sun

This well-known romance series focused on two love stories with a lot of action in the background as the army deals with numerous problems caused by various evil characters attempting to conduct crimes and harm people, despite the show being known for the chemistry between the couples. 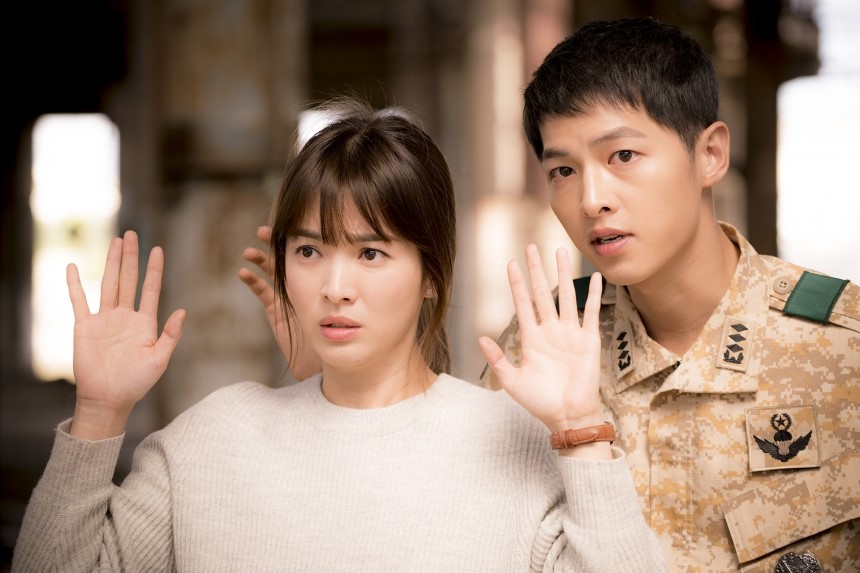 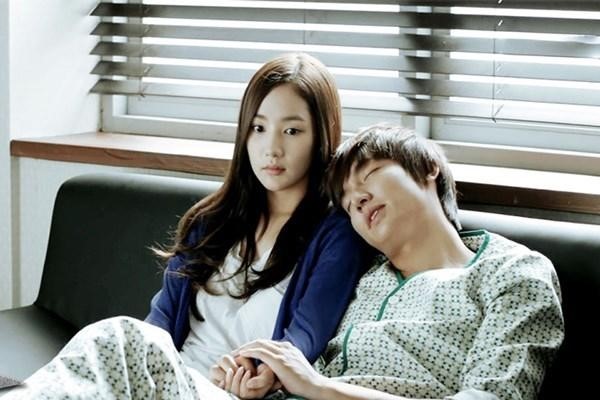