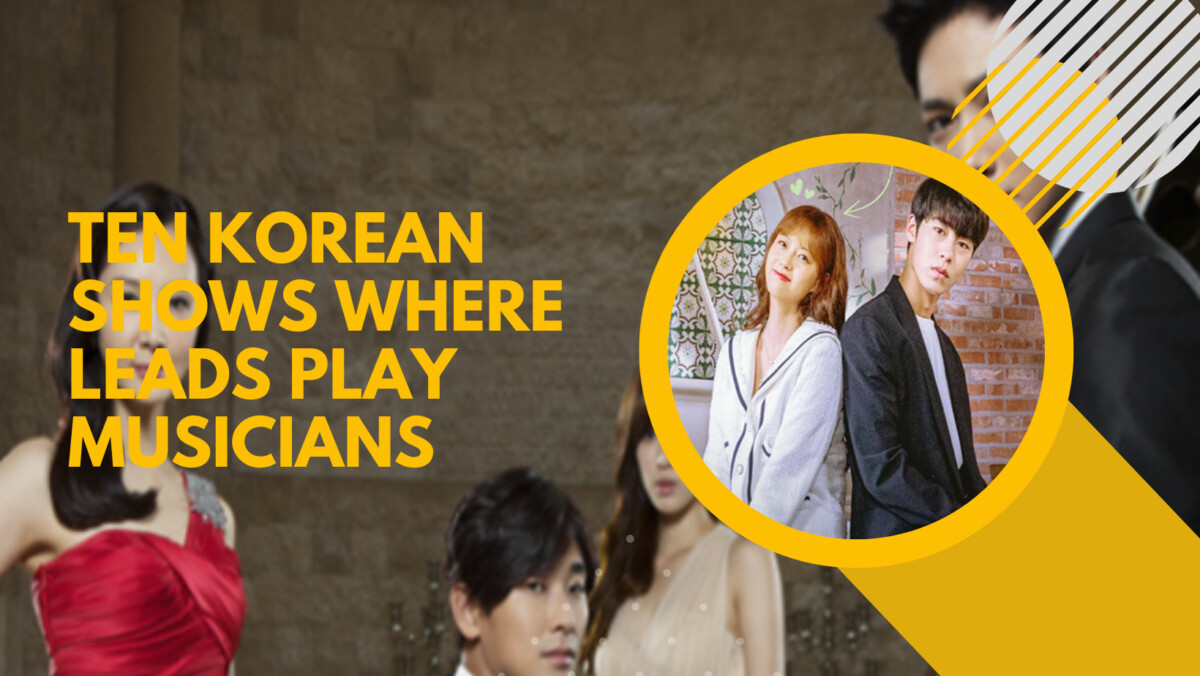 Music plays an integral part in Korean shows. The soundtracks are proof of it. It is a bonus to the viewers if the drama is about music. Along with wonderful compositions, we can also see our favourite actors taking the roles of musicians. Here is a list of music-based dramas.

This drama is all about music, as the name suggests. It is the story of a piano prodigy whose music has started to lose charm and an aspiring violinist who quit her stable degree to pursue music. 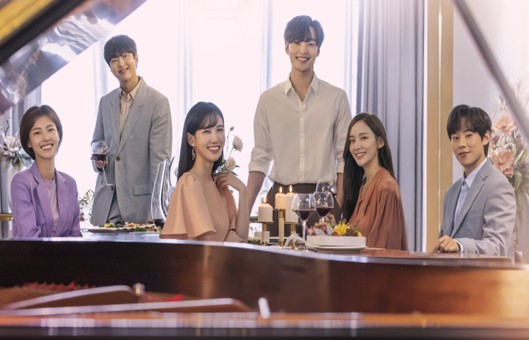 2. When The Weather Is Fine

The drama starts with a cellist who is tired of her job. She is frustrated with her city life. She decides to quit her job and return to the village where she studied high school. Here, she meets an old friend. 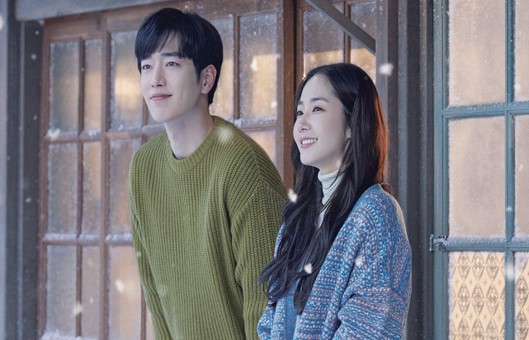 3. When My Love Blooms

In this drama, the female lead does not have a successful career, but her only way to earn money is through giving piano classes. When she discovers that her son is getting bullied, she decides to meet the bully’s parent who is none other than her first love. 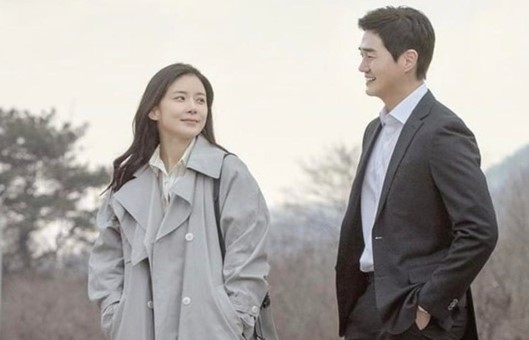 The drama is about two talented pianists who are very close to success but their personalities hold them back. One of them wants perfection in everything, and the other is a troublemaker. They need to make a name in the world of piano. 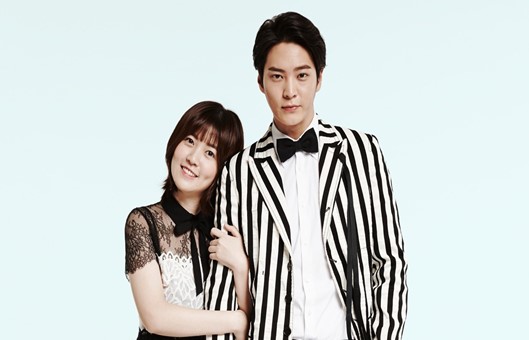 5. The Liar And His Lover

The drama is about a trainee who quits playing bass. He is now the secret composer of the same band he was supposed to debut in. A young woman gifted with a beautiful voice joins his agency as a part of a new band. 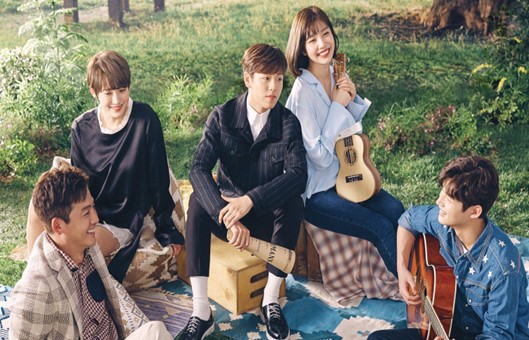 The drama is about a conductor of an orchestra who looks for perfection. Because of this, he has fought with many musicians. A civil officer, who is also a violinist, wants to play before she loses her hearing and a suspended officer with a natural talent for trumpet join the orchestra. 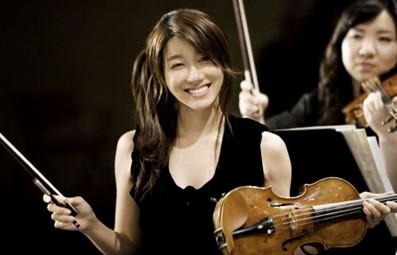 This short drama is about a prodigy pianist who loses her sight after an accident. While trying to restart her life, she is supported by two young men; an upcoming pianist and her piano rival from the past. 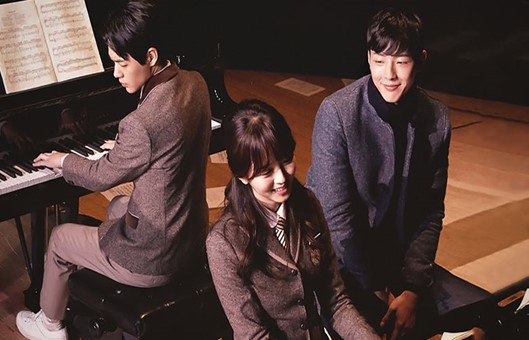 The drama is about a pianist who was once rich and now her family has lost all their fortune. She still has a positive attitude toward life. She meets a mysterious man who plans to help her start piano lessons. 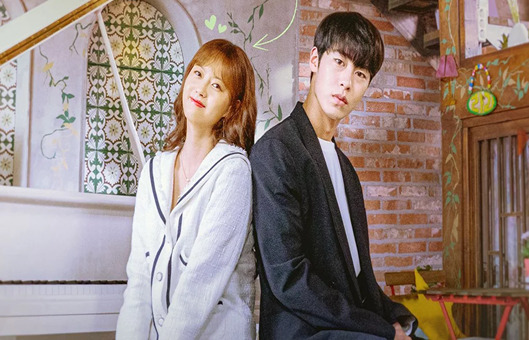 The piano prodigy son of a piano-making company owner is forced to accept a new brother. His position in the house his threatened. An accident makes him unable to play the piano. Fourteen years later, the brothers are still competing but this time for love. 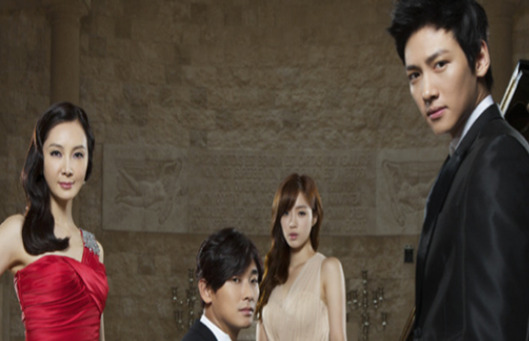 The leads are doctors by profession but all of them are into music. They also have a small private band. The drama shows how one can continue music as a passion and heal using it. 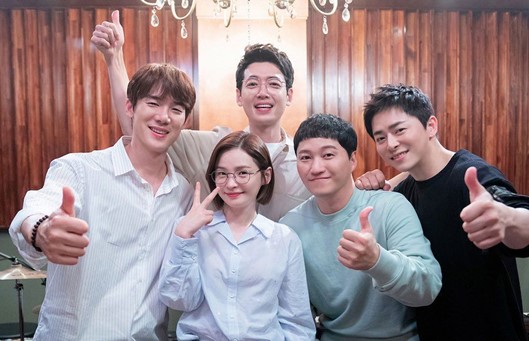 Beethoven Virus Do Do Sol Sol La La Sol Do You Like Brahms? Five Fingers Hospital Playlist Page Turner The Liar And His Lover Tomorrow Cantabile When My Love Blooms When The Weather Is Fine