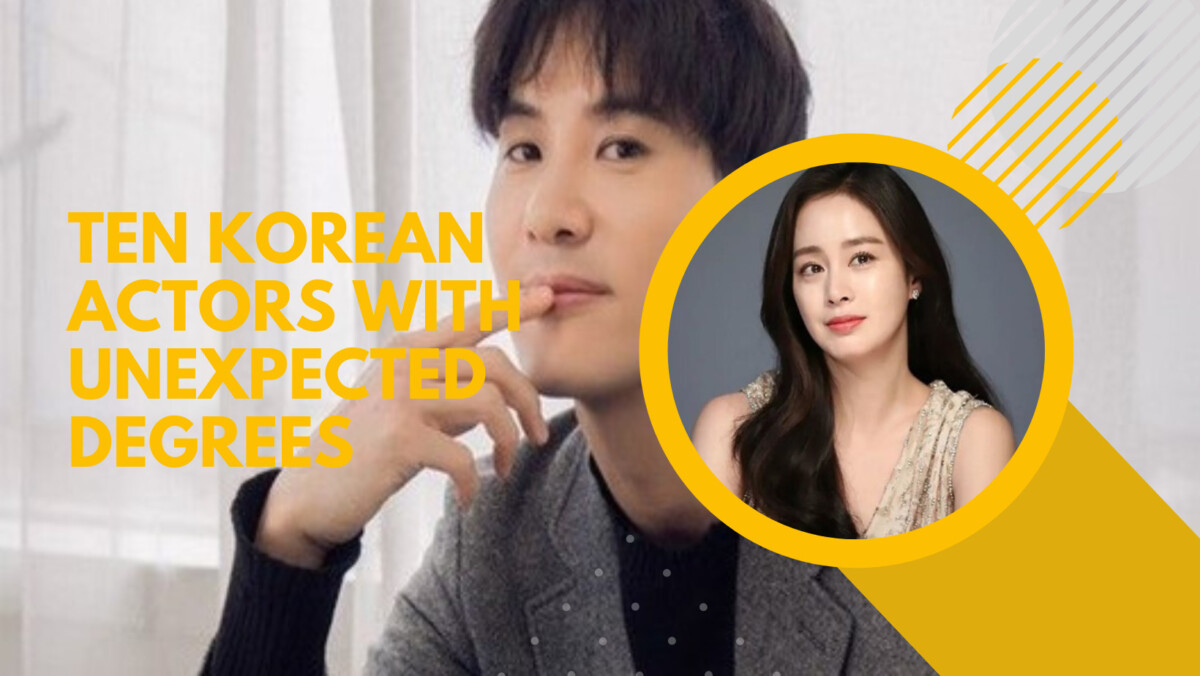 There are many actors who have entered the industry due to unexpected circumstances. They never thought of becoming actors and hence their lives are different from people who had dreamt of a future in shows and movies. Here are few actors who studied courses that are not related to acting.

Lee Sang Yoon is known for his dramas like ‘About Time,’ ‘Whisper,’ ‘On the way to the Airport,’ and ‘One the Woman.’ He has a degree in Physics. Though his graduation was delayed by years due to acting, he managed to complete it in 2013. 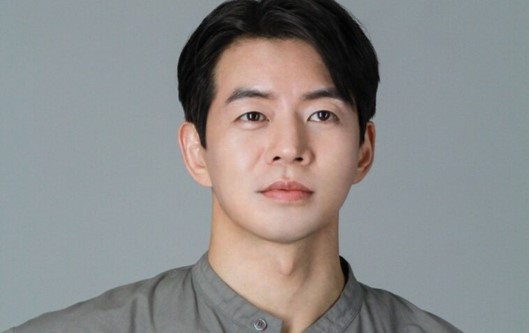 Nam Ji Hyun started her career at a very young age. Though she knew she would continue in the acting field she opted for a degree in Psychology, completing it in 2020. ‘Suspicious Partner,’ ‘Little Women,’ and ‘100 Days My Prince’ are some of her popular dramas. 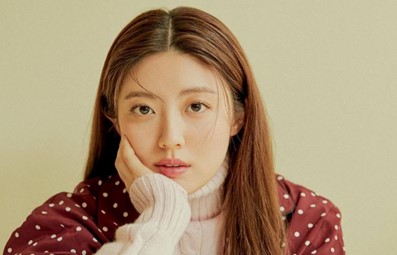 Song Joong Ki has a degree in Business Administration. He had a high score in his entrance exam and did not dream about a career in acting. ‘Vincenzo,’ ‘Innocent Man,’ and ‘Descendants of the Sun’ are some popular shows with him in the lead role. 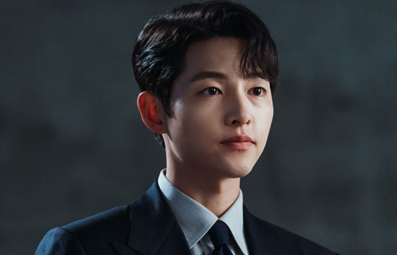 Song Ji Hyo is a household name in Korea as she is a permanent member of the popular variety show ‘Running Man.’ She has also acted in many shows like ‘Emergency Couple,’ and ‘Was it Love?’ Song Ji Hyo has a degree in Tax Accounting. 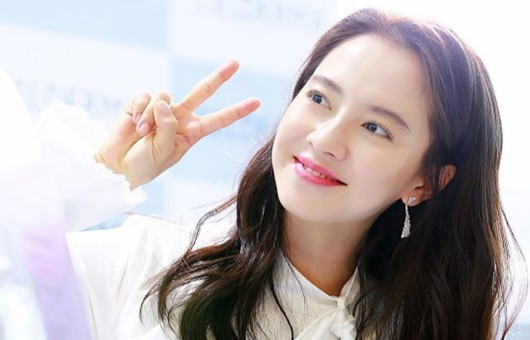 Namkoong Min has proved his versatility by starring in dramas like, ‘Chief Kim,’ ‘Awaken,’ ‘One Dollar Lawyer,’ and ‘Remember: War of the Son.’ Many don’t know about his education as he has been acting for a long time. He has a degree in Mechanical Engineering. 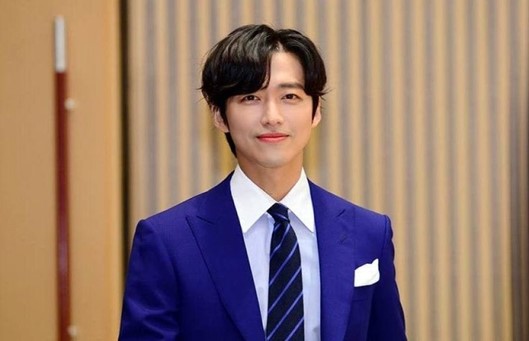 Former Miss Korea Lee Ha Nee’s talent in Korean Art and Music is not known to many. She is a music prodigy and has a master’s degree in ‘Traditional Korean Music.’ Some of the shows you can watch her on are, ‘One the Woman,’ ‘Fiery Priest,’ and ‘Come Back Mister.’ 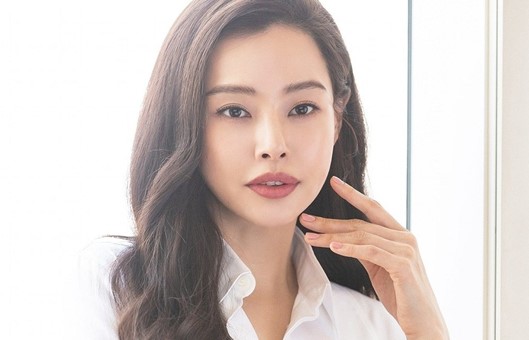 Lee Seung Gi is a talented host, singer and actor. He is also successful in the field of education. He pursued a degree course in International Trade and Commerce and has two master’s degrees. Along with his singing career he has starred in dramas like ‘Mouse,’ ‘Law Café,’ and ‘A Korean Odyssey.’ 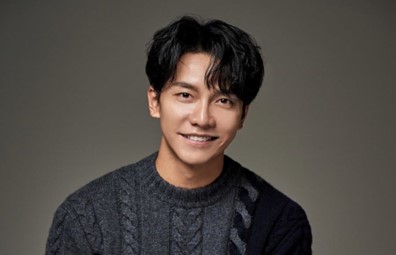 Kim Tae Hee is known for her shows like ‘Love story in Harvard,’ ‘Iris,’ and her recent drama ‘Hi Bye Mama.’ She is said to have a high IQ. Unknown to many, she has a degree in fashion designing. This inspired her to design a dress for her wedding. 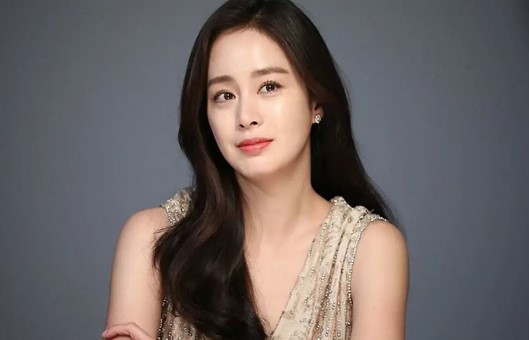 Though Kim Ji Seok debuted as a singer, he is known for his career as an actor. He has starred in dramas like, ‘When the Camellia Blooms,’ ‘Monthly Magazine home,’ and ‘The Rebel.’ He has majored in German and also has a ‘Cultural Contents Planning’ master’s degree. 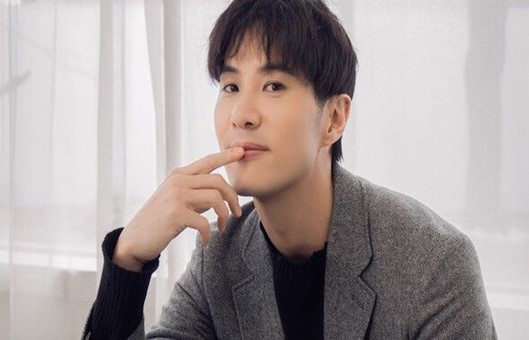 Han Ye Seul spent most of her youth in California, where she was born. She has a degree in Computer Graphics, a field far from acting. Some of the shows she has starred as a lead are, ‘The Birth of a Beauty,’ ‘Madame Antoine,’ and ‘Big Issue.’ 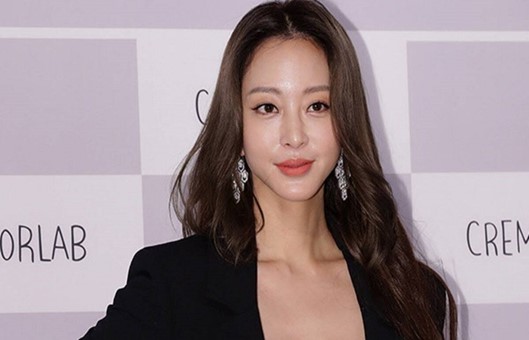