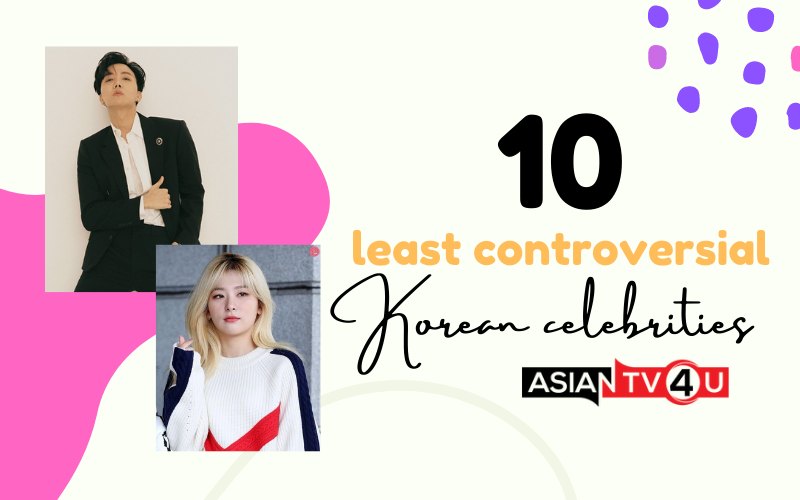 These are some of the Korean celebrities who have been the least targeted. They have never been the center of trolling and only focused on their respective careers. They never got involved in scandals and maintained a decent image. These are the most dignified and unproblematic celebrities. They are strictly known for their work and passion.

He made his music debut with Shinee and won many hearts. He is known for his dancing skills, outfits, and make-up. He doesn’t have any controversies attached to his name. 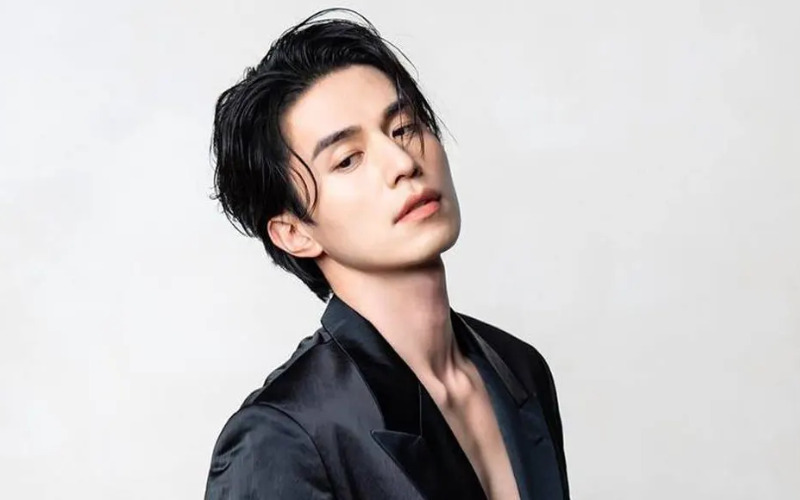 He is a member of the boy band BTS. The fans have given him the tag of being the sunshine. He respects his fans and his profession. He is always grateful for all he has got. 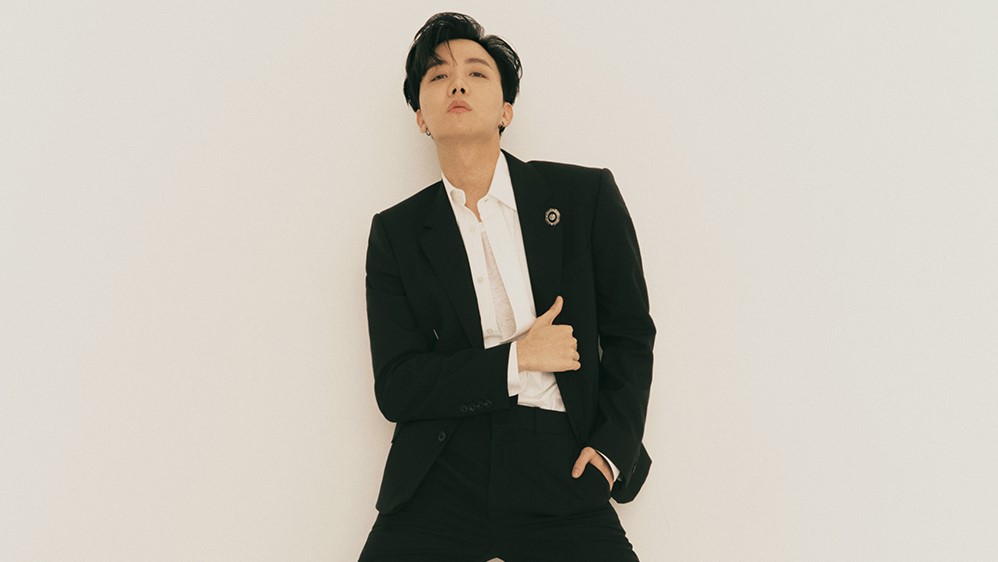 She is a member of Blackpink and debuted as an actress recently. She has supportive fans, even those who don’t follow Blackpink like her personality. 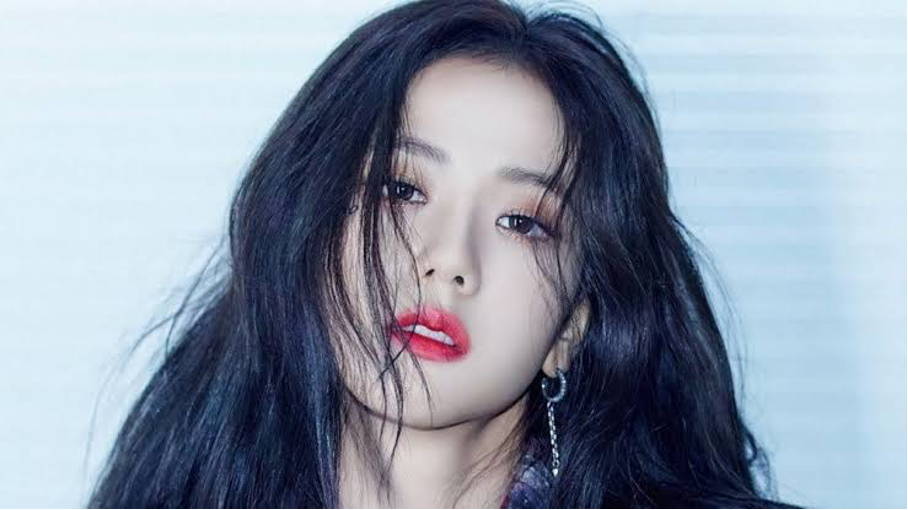 She is a member of TWICE, and her nickname is “strawberry princess” because she likes eating strawberries a lot. She has never been in a scandal, and she focuses on her music career. 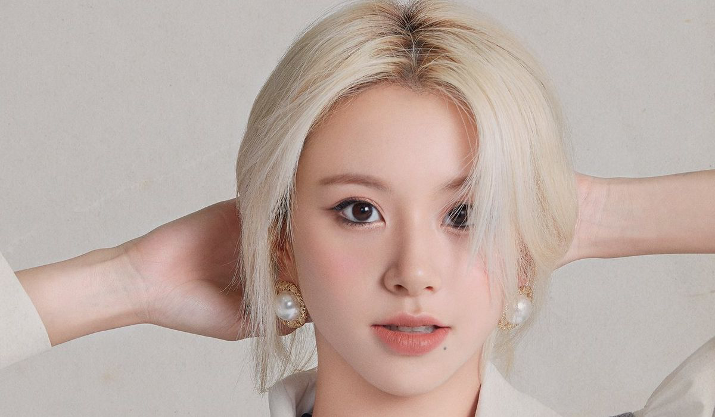 He is a member of BIGBANG, which has been the center of controversies. Taeyang managed to keep his name out of the scandals. The fans accepted his marriage. 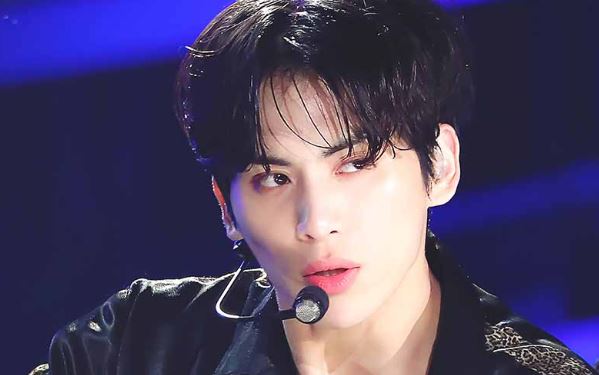 Xiumin is a vocalist in EXO and never got included in the controversies. He has announced his solo album recently. He has been getting praised since his debut. 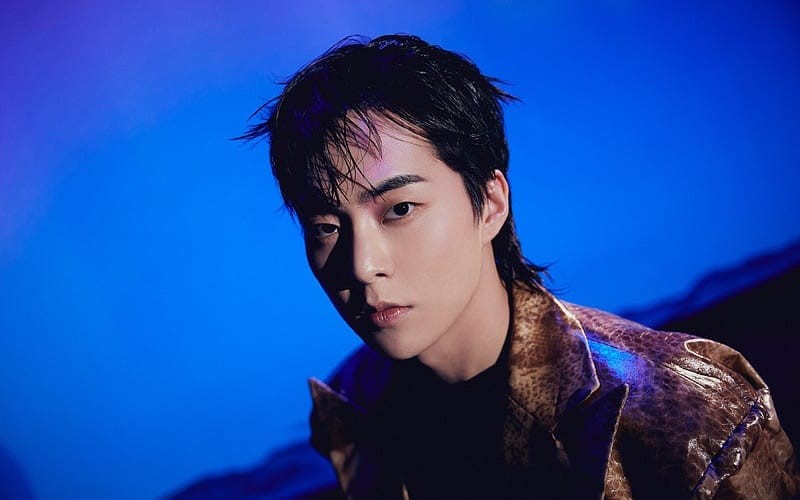 He is the main vocalist of the boy band GOT7. He is humble and respectful to all his fans. He has never taken advantage of his celebrity status. 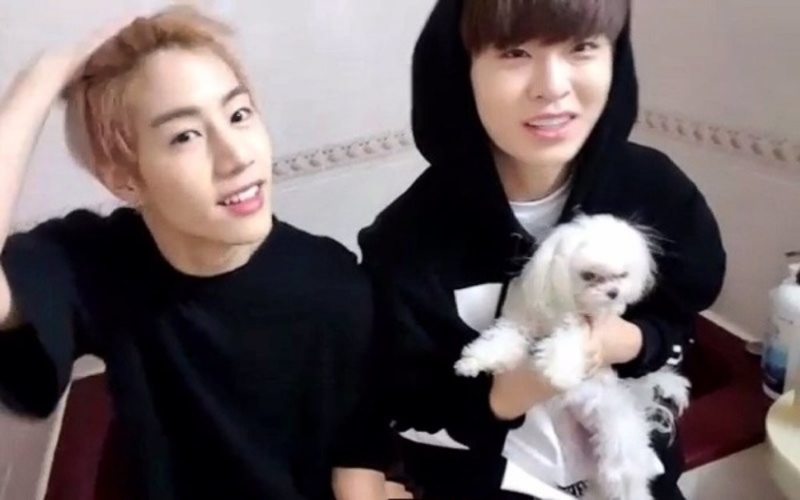 She is a member of the Red Velvet, and while her fellow members got hate for their attitudes or racism, she managed to be unproblematic. She got appreciated for her empathy. 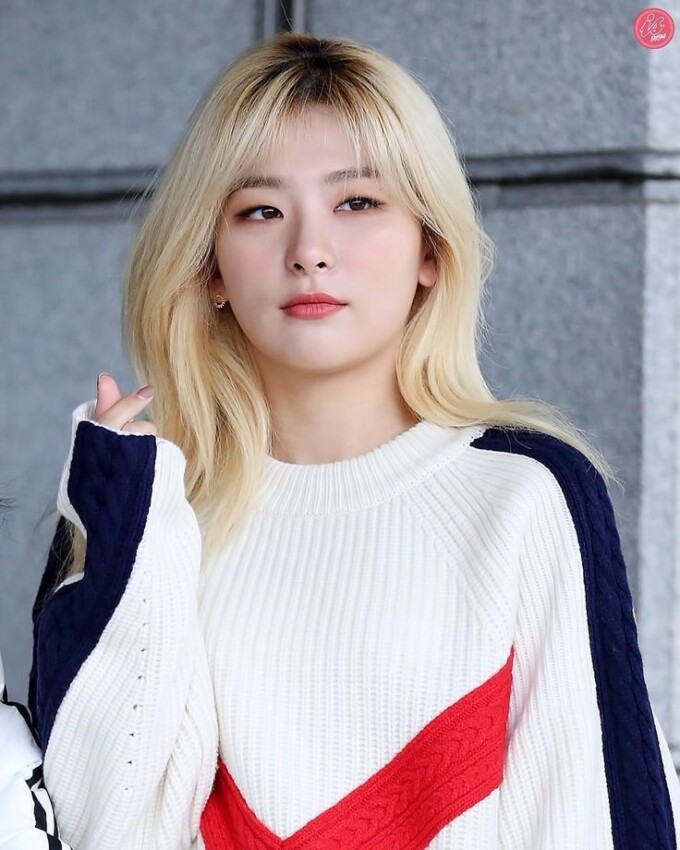 Mark from the boy band NCT is known for his cuteness and hilarious one-liners. He has very loyal fans who support him a lot. 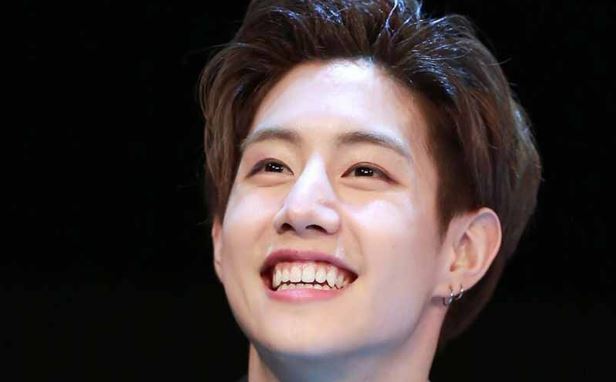 Ban Chan is the leader of StrayKids. He always hypes his fans and motivates his fellow band members. He is very dedicated to his music. 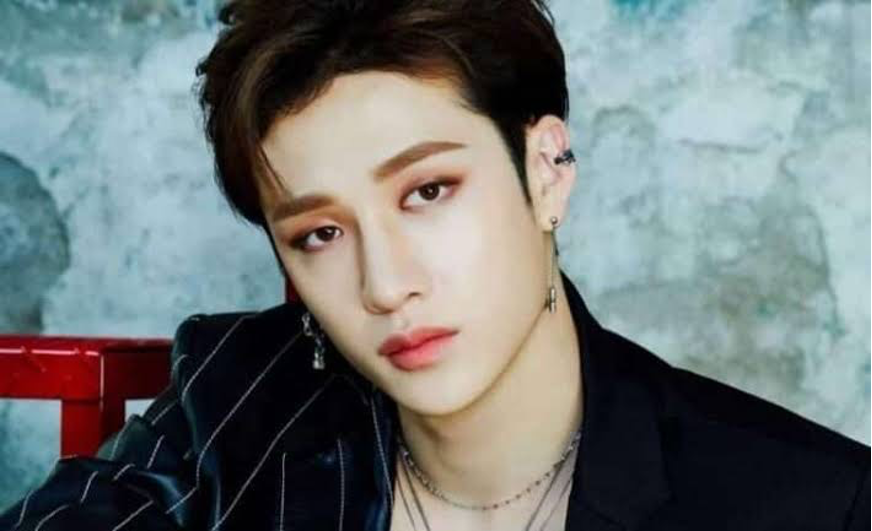