Article: 10 Korean Idols Who Can Pull Off Both Long Hair and Short Hair 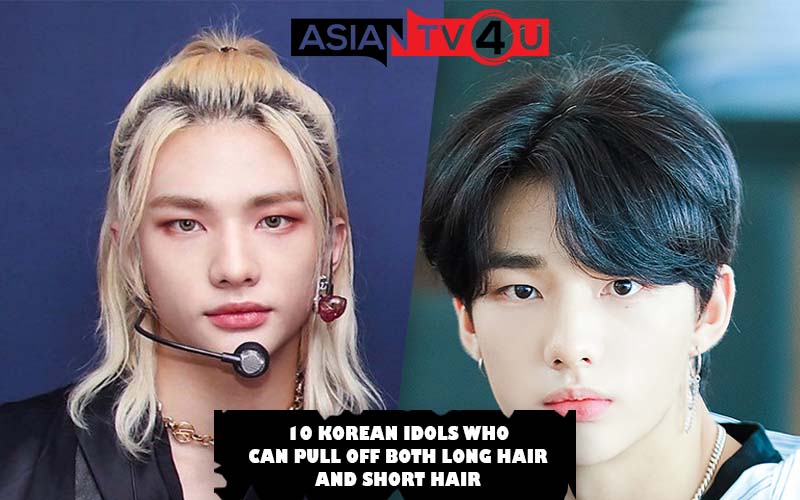 They say you need a certain kind of face structure to pull off long hair and a different style to pull off short. But good Lord, you’d have to be blessed by the heavens to be able to pull off both types. Although there are quite a few idols who have tried growing out their hair long and then cutting it short or vice versa, here are a few of them that just made fans go “WOW”. 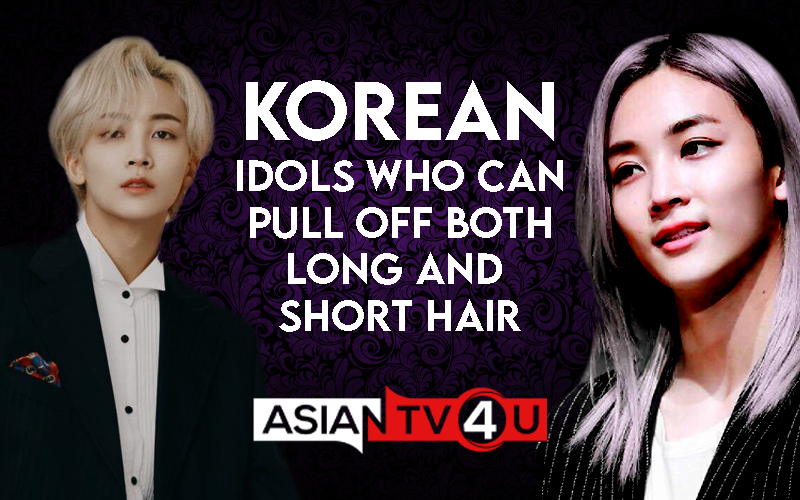 Born in 2000, Hyunjin is the main rapper, lead dancer, and visual of the sensational K-pop group, Stray Kids. Hyunjin is known for his dancing and rapping skills throughout the K-pop industry. As a visual, Hyunjin has certain facial features that distinguish him, such as his Cats-eye and mole under his left eye. Hyunjin looks adorable with his short hair. But the man can definitely make heads turn with his long hair. 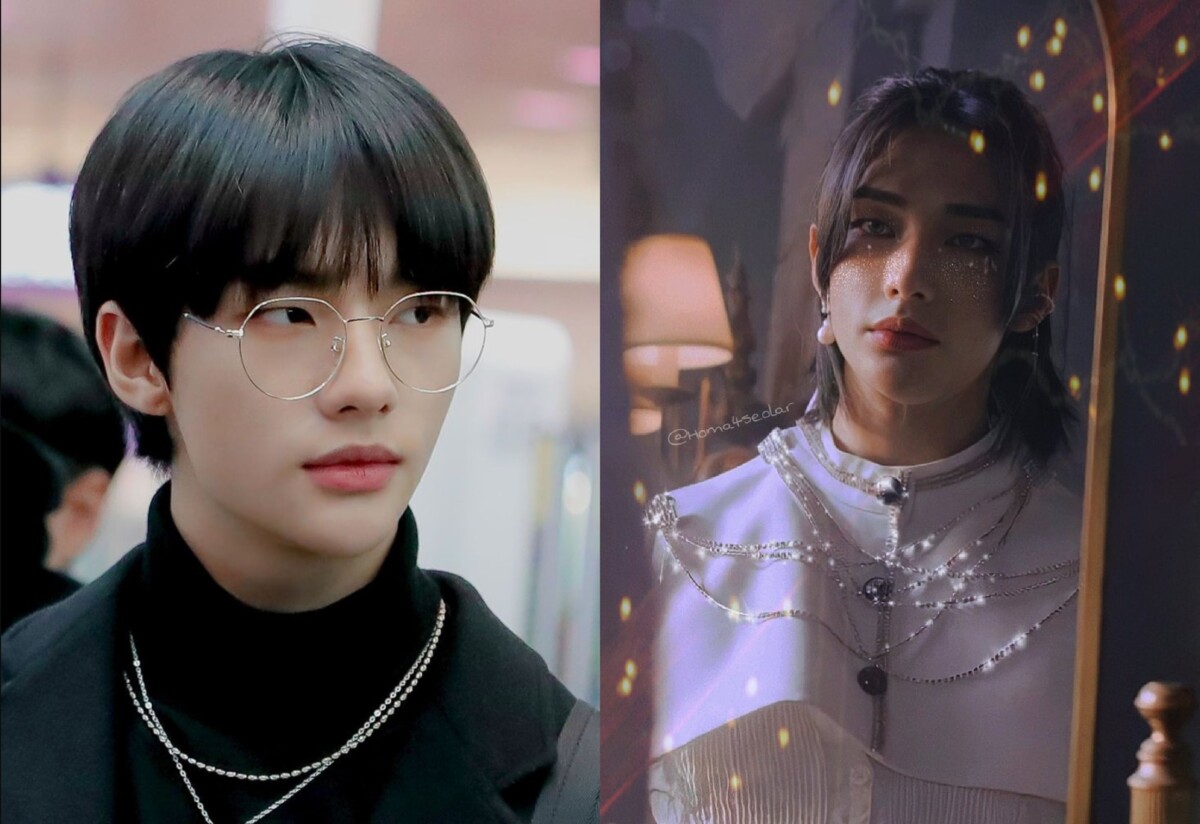 Jeonghan is a member of the K-pop boy group Seventeen. He is one of the members of the line along with Woozi (the leader), Seungkwan, D.K, and Joshua. He is recognized for his sweet angelic voice and a face that matches it. Jeonghan is one of the visuals of the group as well. Initially, Jeonghan had long hair that was straight and gave him a complete flower-boy vibe. Jeonghan surprised Carats (seventeen’s fandom name) by cutting his hair short for the “Don’t Wanna Cry” era. His shorter hair highlighted his cheekbones and somehow still managed to keep his flower-boy image. 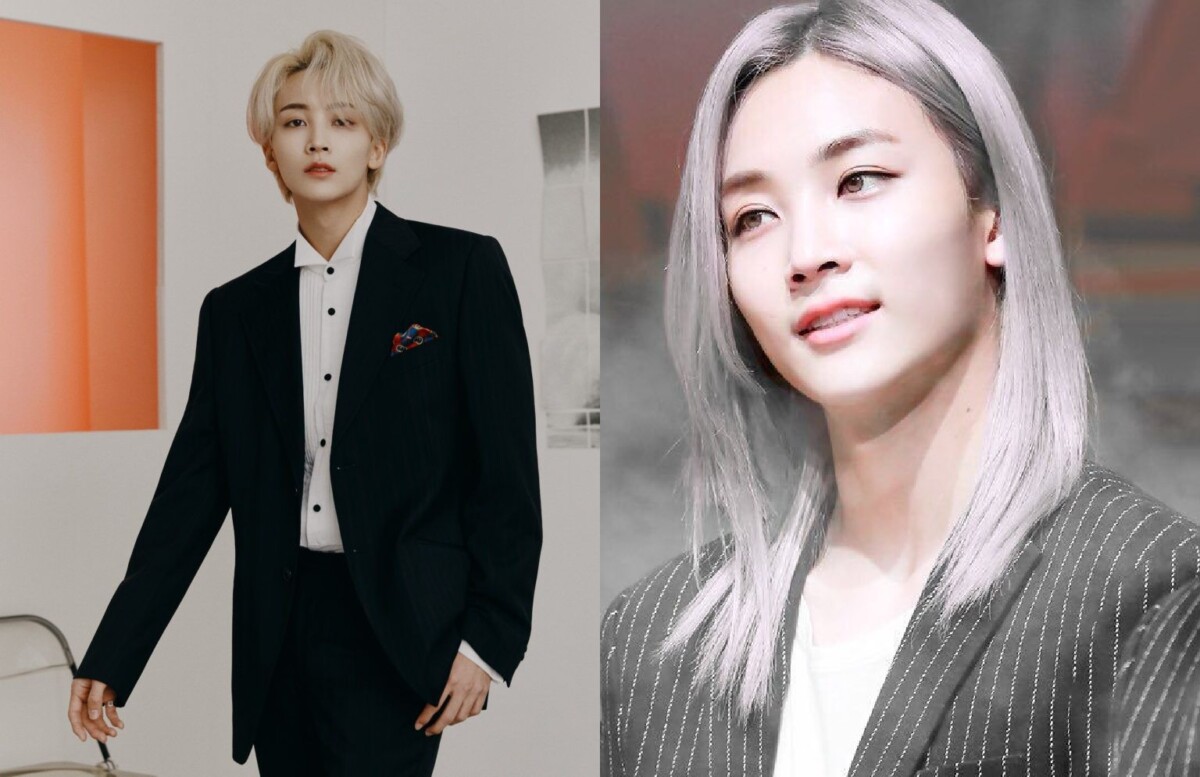 Nakamoto Yuta is one of the members of the group NCT. He is part of the NCT 127 sub-unit as the lead-dancer, sub-vocalist, and sub-rapper, and became the first Japanese idol under SM Entertainment. Yuta is an exceptional singer and an even better dancer. He could easily pass as a visual of the group with his delicate yet fierce facial features. The way this man can pull off any hairstyle bears witness to the fact that his looks are indeed captivating. Yuta could be one of those boyfriend vibes with his short hair. At the same time, he is entirely capable of giving off a bad-boy vibe with his long hair. 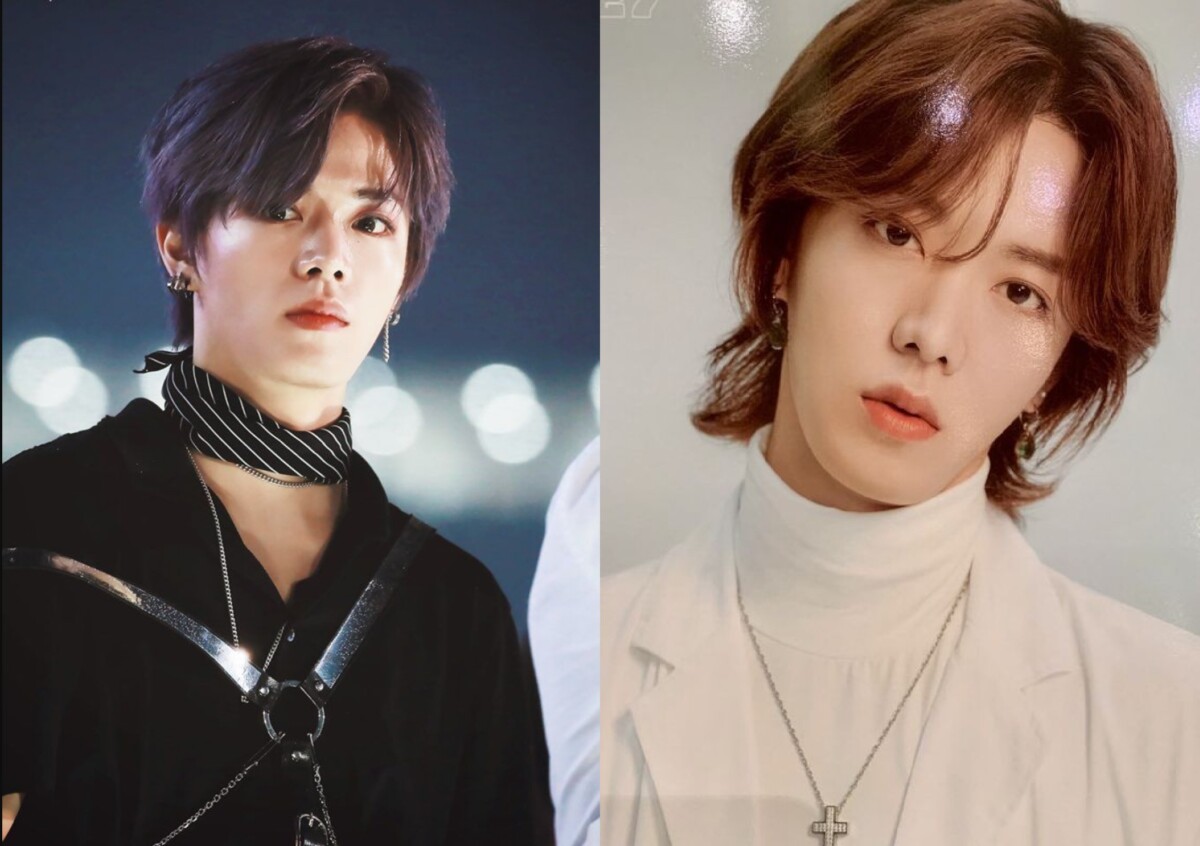 Jeon Jungkook is a member of the biggest boy group on the planet, BTS. He is the main vocalist, lead-dancer, sub-rapper, and the centre of the sensational boy group. Jungkook has made a massive fanbase for himself with his bunny-like aesthetic and his perfect deliverance of performances throughout the world. The idol has tried many new variants of looks and hairstyles, going swiftly from the sweet boy next door to the dashing man in the club. 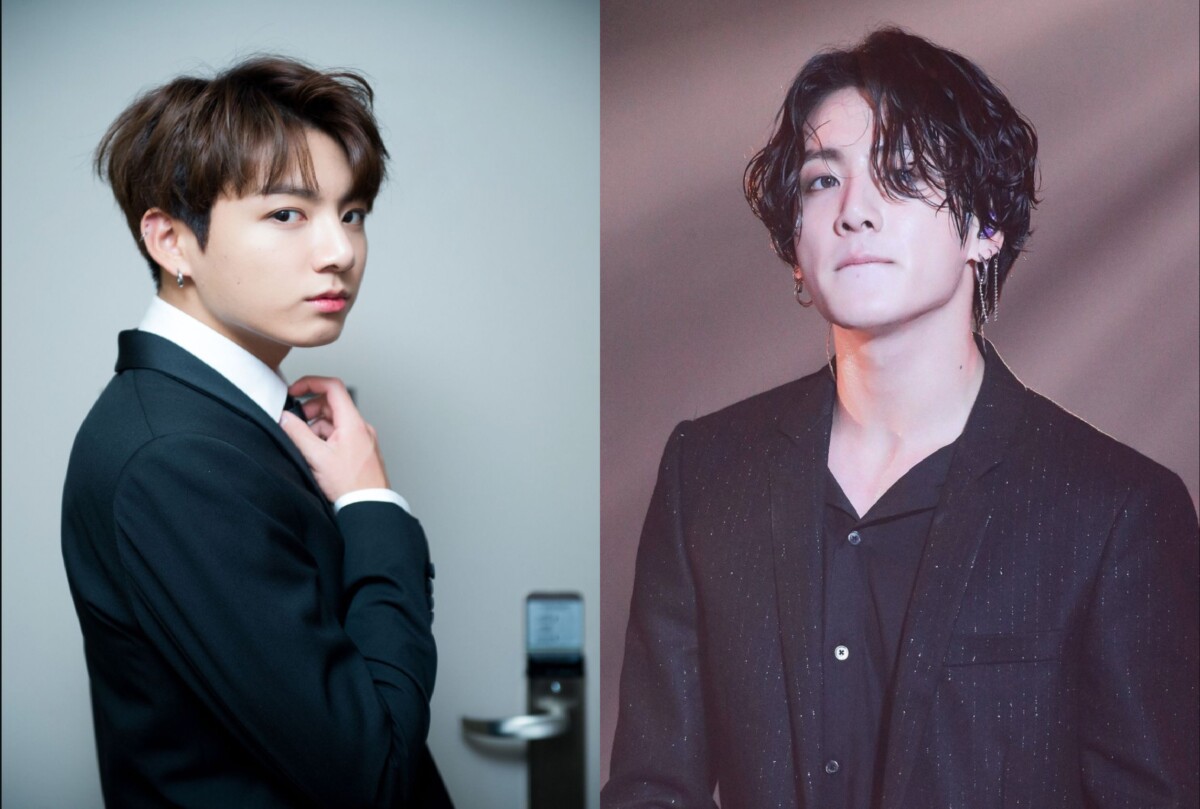 Born Im Changkyun, I.M is the lead-rapper and vocalist of the popular boy group, Monsta X. He is also the youngest. I.M was the last member to join the group during their survival show days. As a child, I.M traveled a lot due to his father’s work as a result, the idol is very fluent in speaking English. I.M has a naturally deep voice that just blows everyone’s minds when he raps. He has a softer tone with his short hair, but he proves why he is a duality king with his long hair. 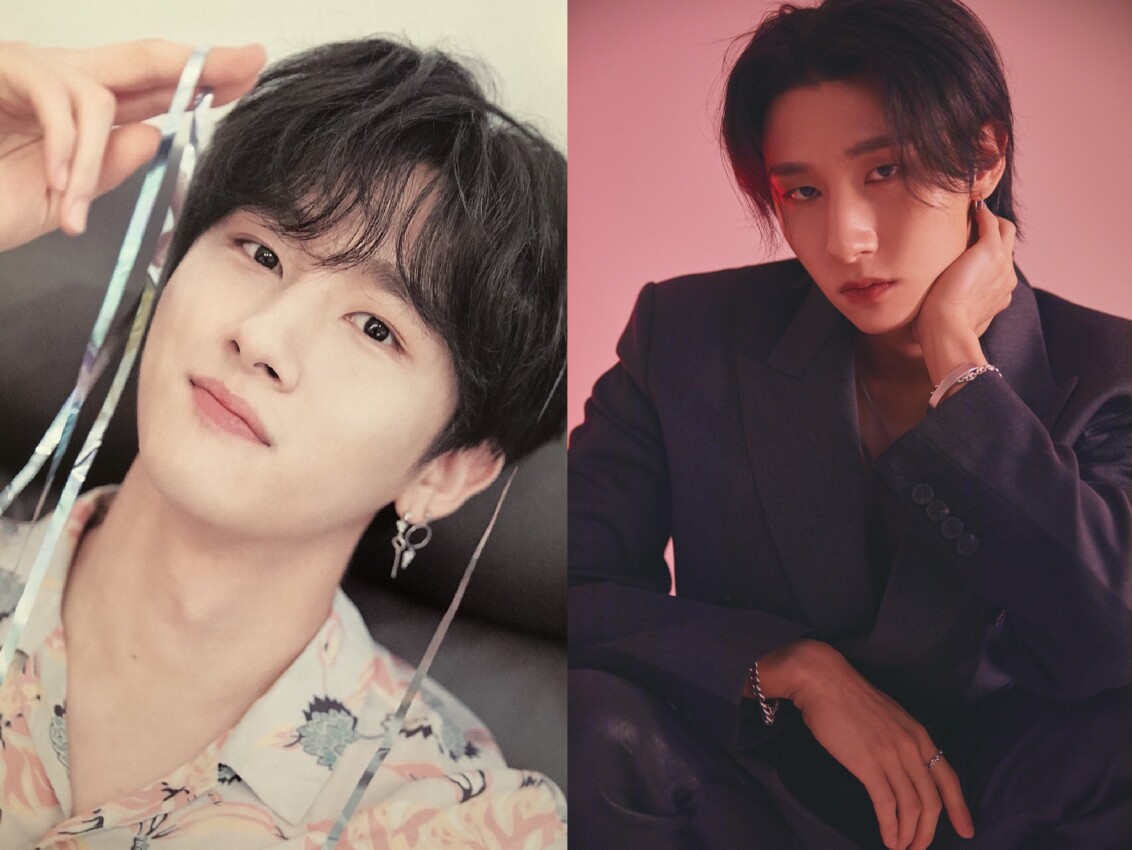 Taemin debuted as part of SHINEE under SM Entertainment at the age of 14. He later went on to debut in the supergroup SuperM. Taemin has taken a spot on the list of one of the youngest idols ever to debut in Kpop history. As part of SHINEE, he is the main dancer and vocalist of the group, while in SuperM, he is the main dancer and main vocalist. He is a famous idol-actor as well.

Taemin has been a part of the industry for over a decade now. The idol has shown on-screen his growth as a celebrity and his transition from a teenage boy to a mature adult while trying out new and trendy looks for himself. 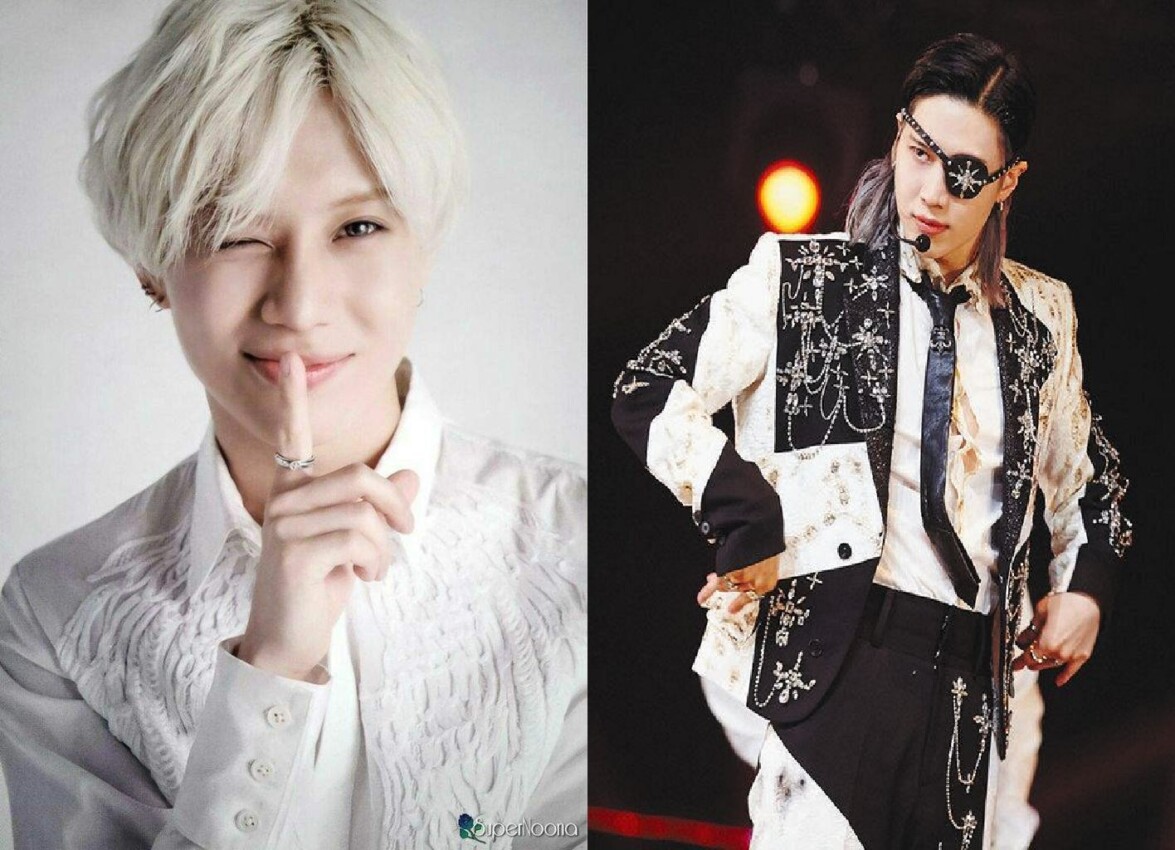 Beomgyu is a singer-songwriter, rapper, and producer under HYBE Entertainment (previously known as BigHit Entertainment). He debuted as a member of TXT in 2019. He was the last member to be revealed in the final line-up of the group. Beomgyu has a delicate tone to his visuals with both long and short hair allowing him to keep his fairy-like artistic vibe in all his looks. 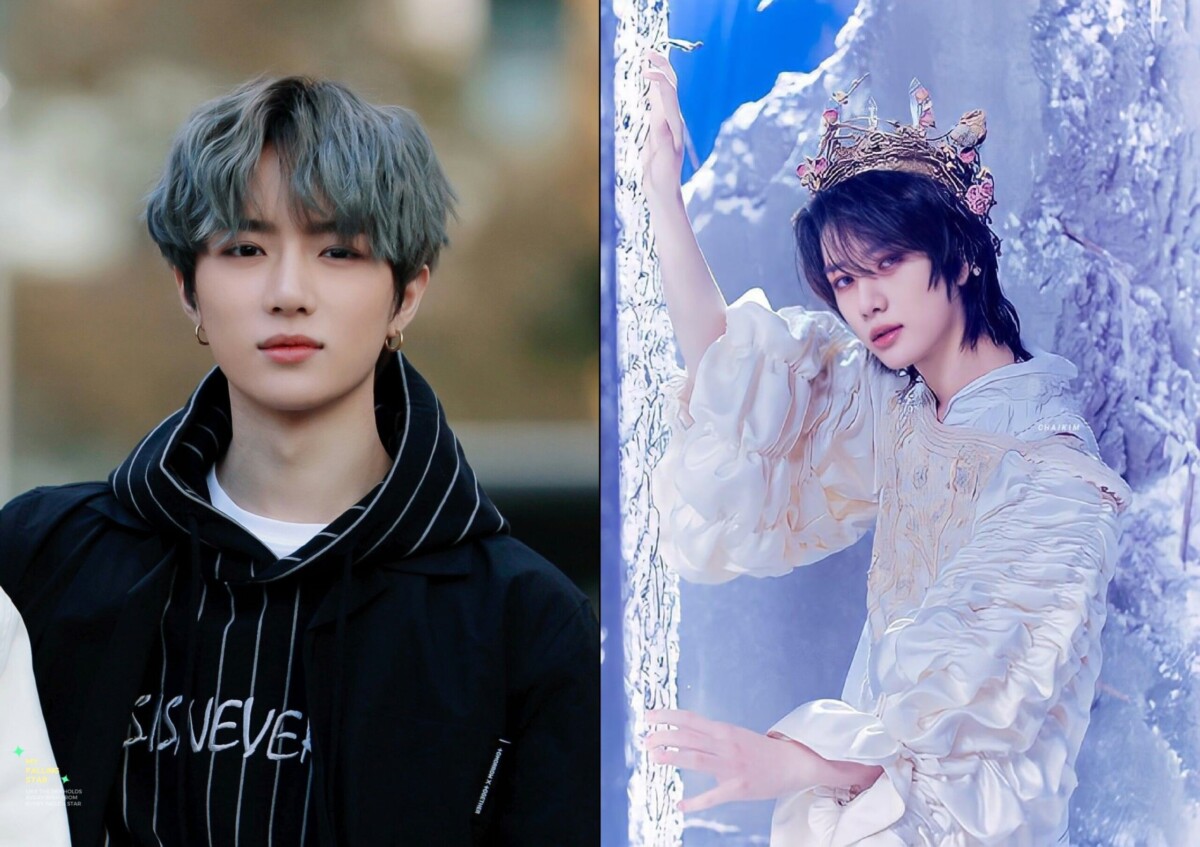 Chae Hyungwon was the 4th member confirmed by Starship Entertainment for the final lineup of Monsta X. Hyungwon debuted as the lead dancer, vocalist, and visual of the group. Along with being an idol, he is also a DJ and an actor. Before being an idol, Hyungwon was a model and had worked in many shows. Hyungwon is known for his prince-like visual that somehow makes him incredibly mesmerizing to look at. 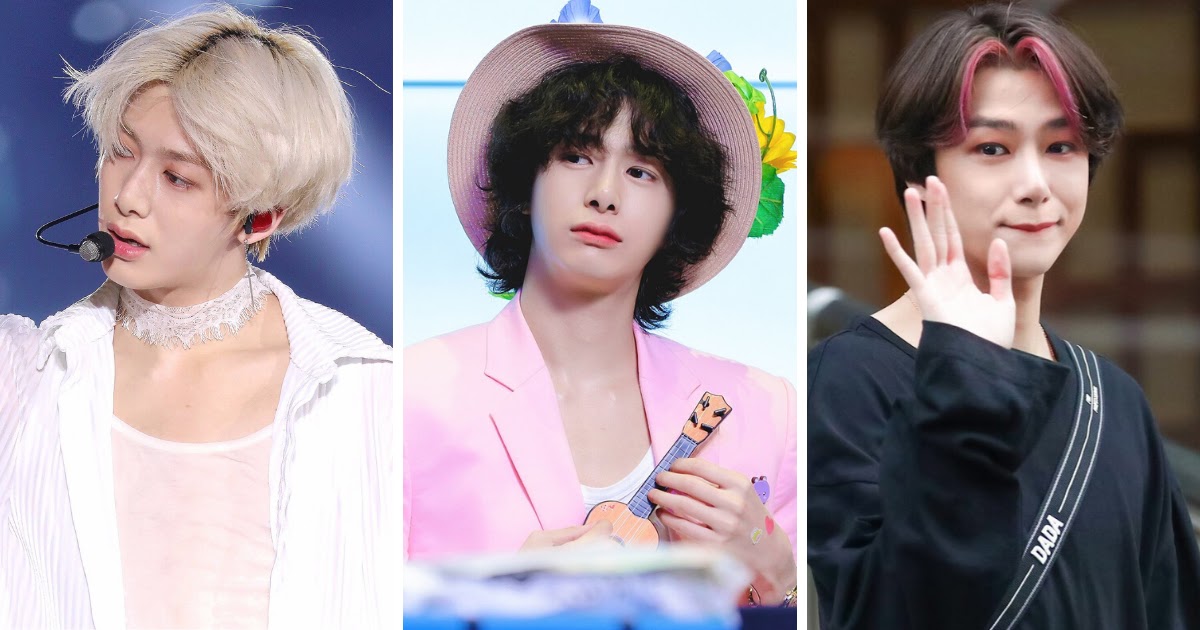 Jay B (previously known by his stage name JB), was the leader, main vocalist, lead dancer, and centre of GOT7. The group debuted in 2014 and finally disbanded in early 2021 after seven years. Jay B was also a part of the duo with his GOT7 bandmate, Yugyeom. Before debuting with GOT7, Jay B was a member of the JJ Project. Throughout his career, the idol has tried varying looks and has slain all of them. 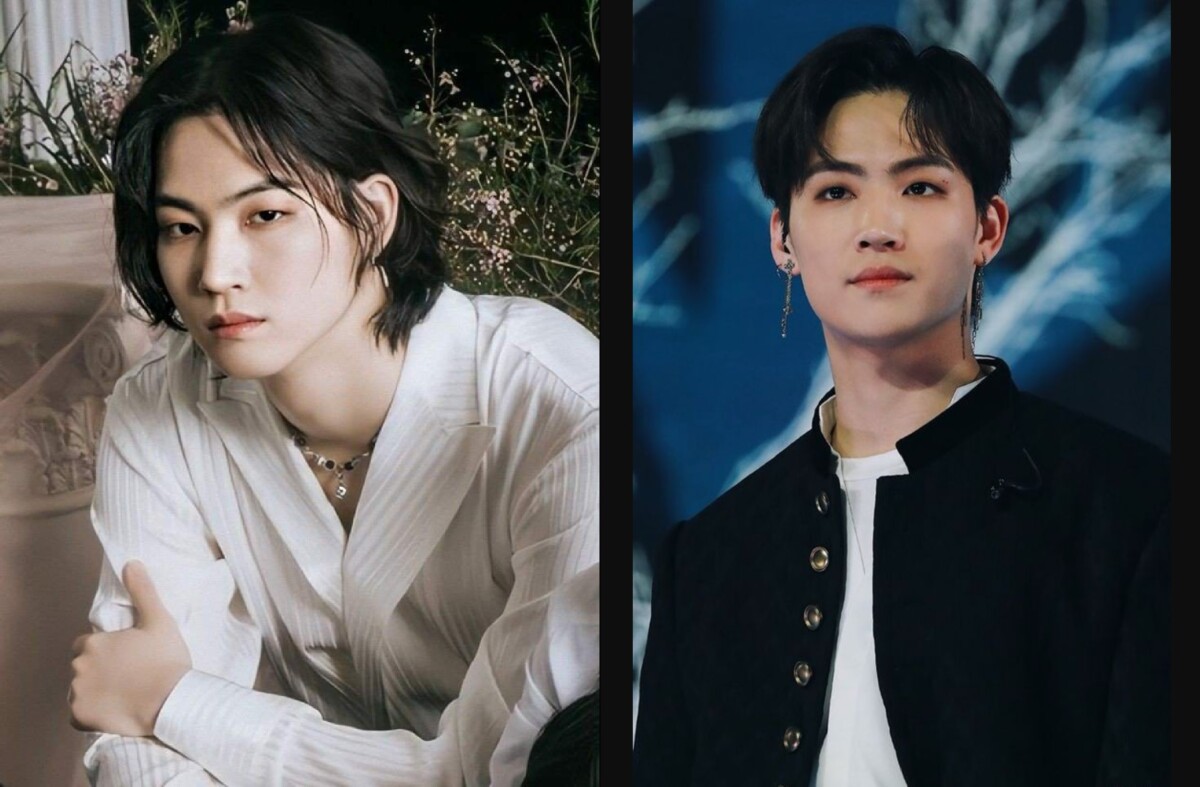 Yeosang is a dancer and vocalist of the boy group ATEEZ. Before his debut with ATEEZ, Yeosang was a trainee at BigHit Entertainment. As a performer, Yeosang has wooed his fans and spectators all the same. His soft and delicate facial features have rightfully given him the position of a visual too. 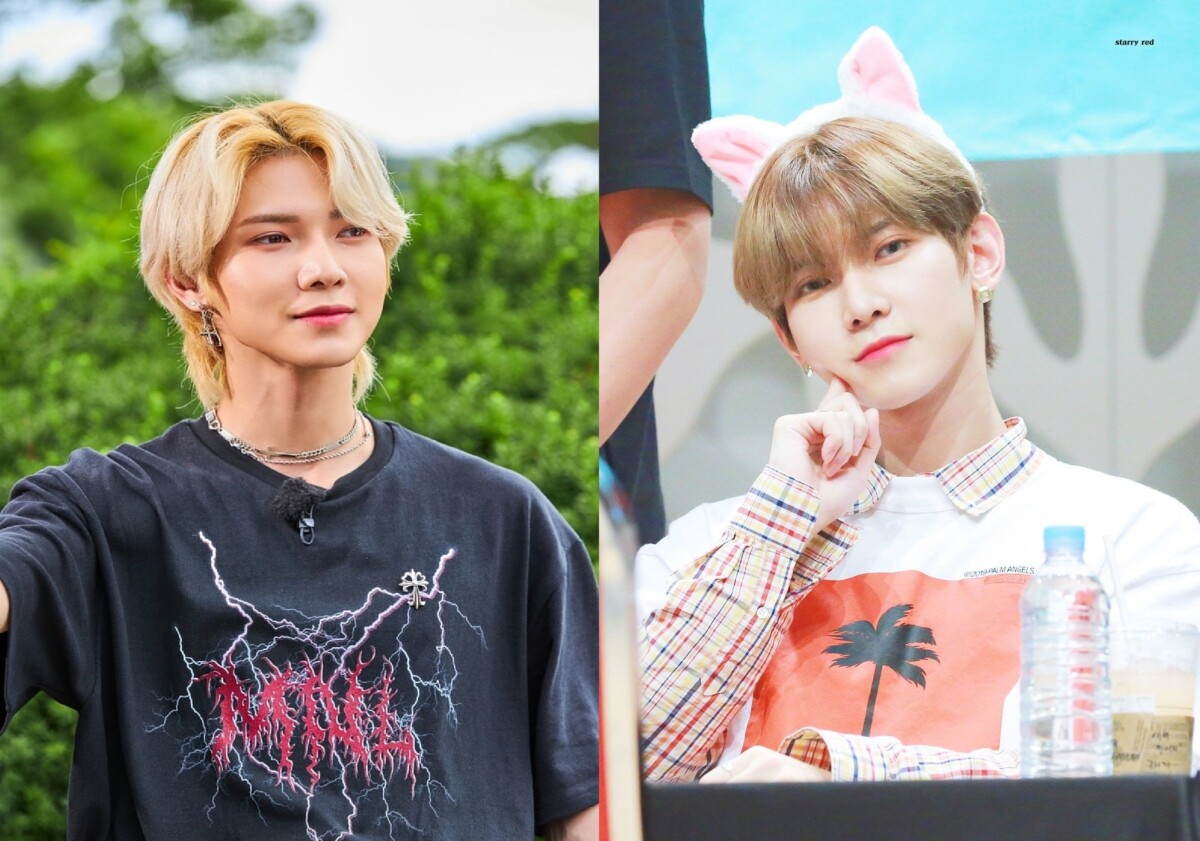 Top 10 Quotes From A

Where Did These Kore