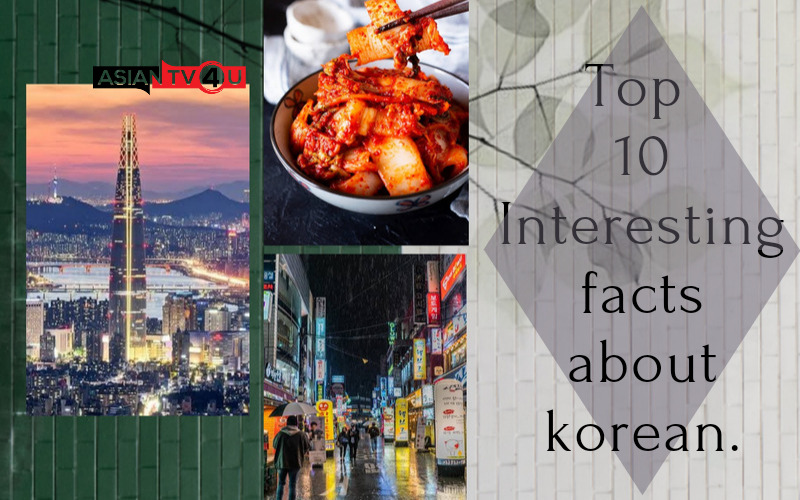 As we all already know our curiosity for knowledge on Korea has been increasing drastically ever since dramas and K-pop popularity has been increasing, many people are planning trips or are dying to go there and visit sets. It has been getting an increased publicity when it wasn’t known that long ago, the food choices, make up, and fashion. Everything is getting popularized worldwide and the amount of people studying Korean culture and language has increased drastically, so we can definitely say that the country is picking momentum and is becoming crazy famous, and here are some interesting facts you might not know-

A lot of the Koreans might ask you your blood type to predict a lot about your personality, even if it doesn’t make logical sense to do so. Blood types are known to contribute to a person’s characteristics and personality and to check for compatibility and if they are a good match, potential partners ask such questions on a date. 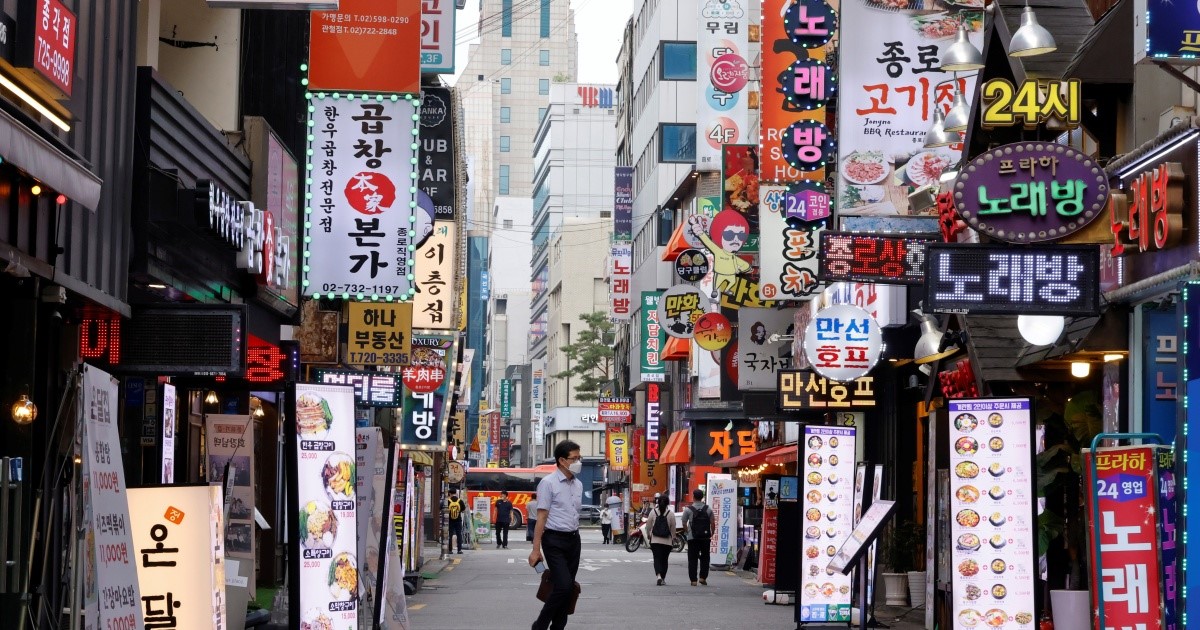 All the drama watchers might already know this fact and also how Soju their local alcohol costs lesser than mere water. Spicy food and soju or baegju which is beer is their go-to food especially when they hang out. Alcohol is deeply rooted in their culture and tradition, and most of their holidays include alcohol. 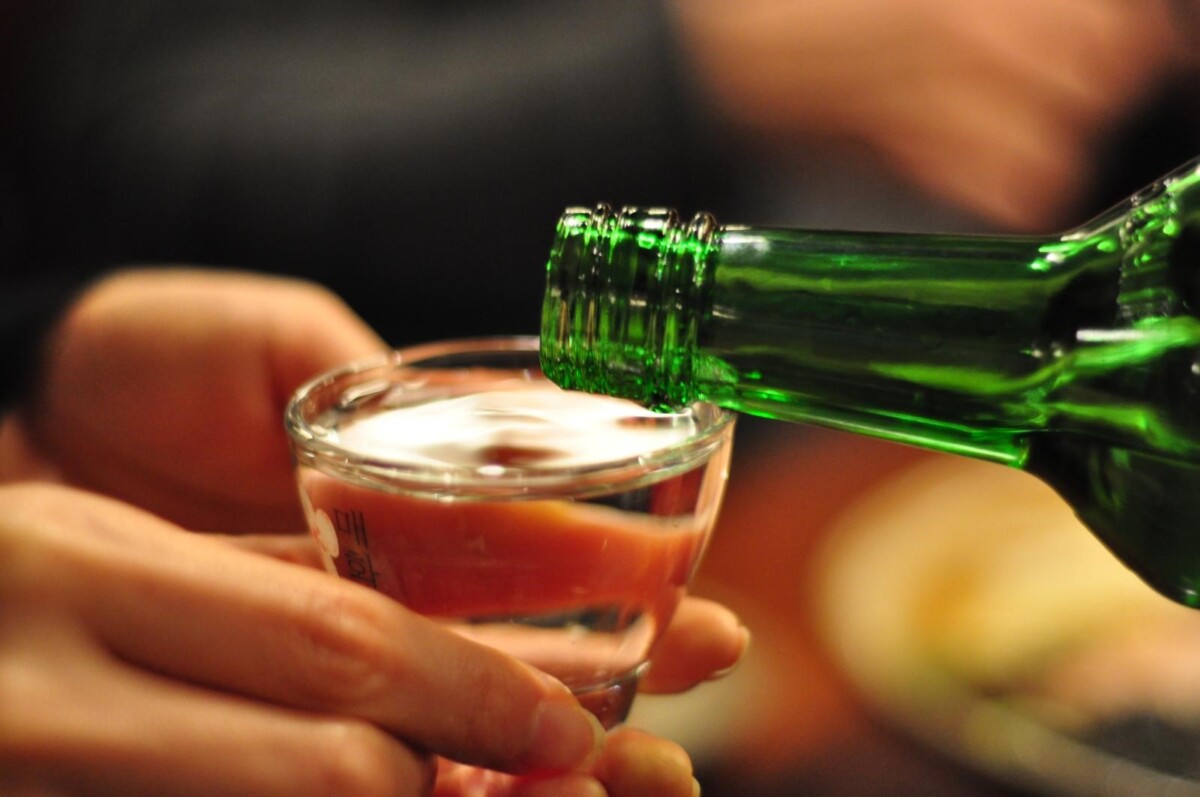 3. The Rift Between North And South

You might have heard of the compulsory military enlistment for all the men in Korea given their small population and also because there can be threats from North Korea at any point, the two might has set up a truce and a border known as the Demilitarized Zone border, but there is still tension between the two. 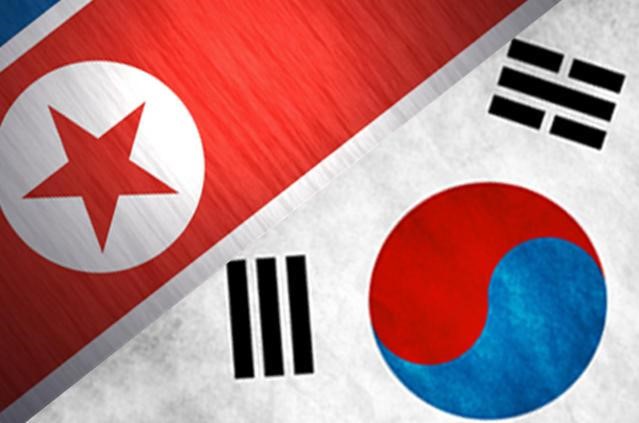 4. Valentine’s Day Is For The Guys

Yes you heard that right, Valentine’s Day in Korea is a celebration and appreciation for the guys and not for the girls, for girls it’s called the White Day which is a month later on 14th march. On Valentine’s day, girls give guys chocolates and sweets and the vice versa on White Day and you might confuse this there 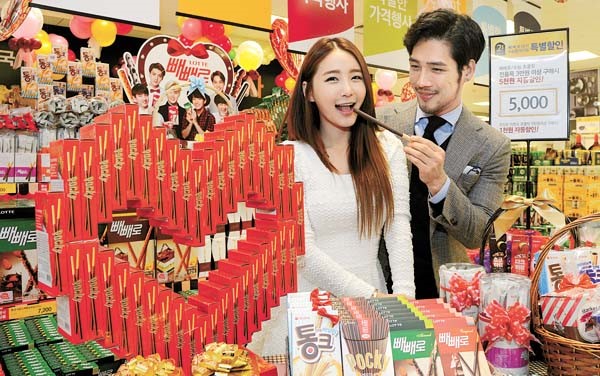 The cultural value of Koreans is high, you have to be very respectful of a person’s age or position. You don’t easily call somebody by their names, but their titles. If the family has a high rank, the titles matter even more, and you shouldn’t easily mess that up, and is very crucial as a way to show respect in Asian culture. 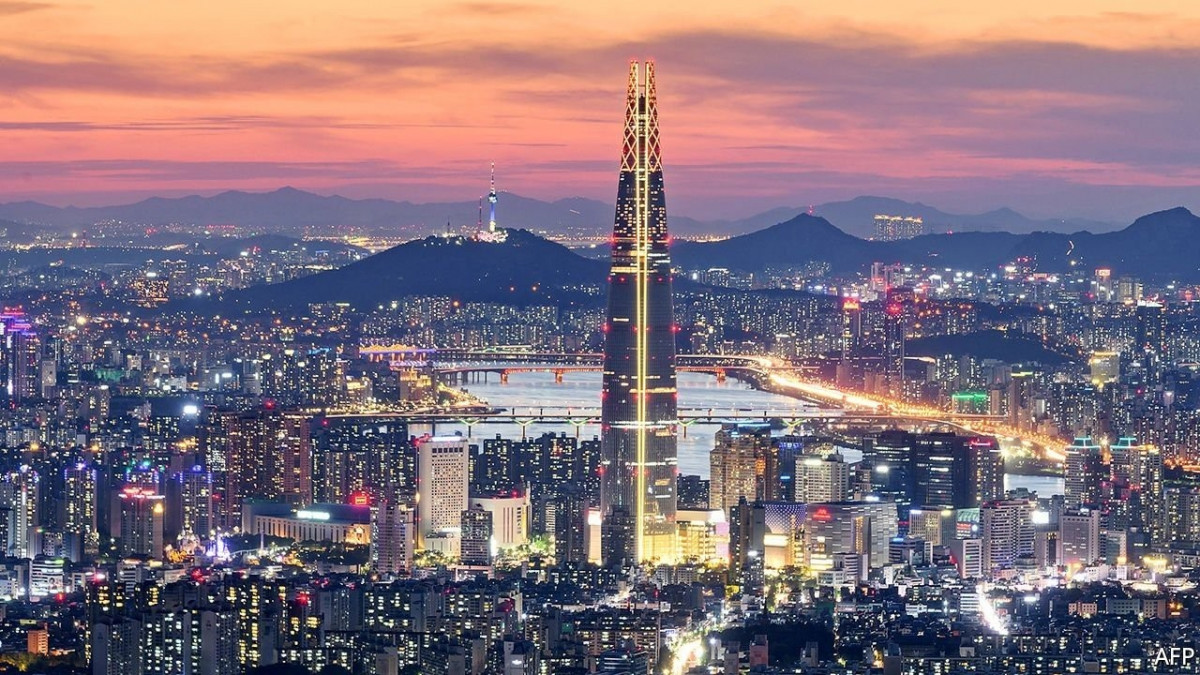 This fact has been mentioned quite a lot of times that Korean avoid and fear using the number four, since it brings bad omen and is considered highly unlucky. Even in common elevators the number four is written as F, same with fourth floors or room numbers they are very particular about the number. 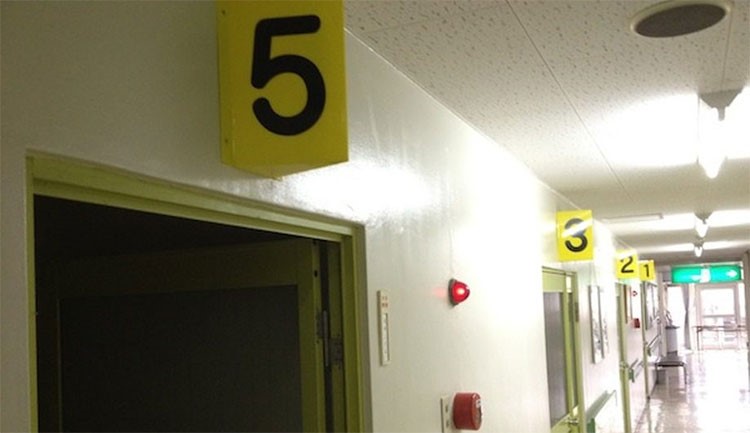 Now this is a logical thing to do, but when you’re invited for a housewarming the guests usually bring toilet paper and detergent as a housewarming gift, since it is an indication that the person wants everything to go smoothly for you, so if you are moving in you definitely don’t need to buy these. 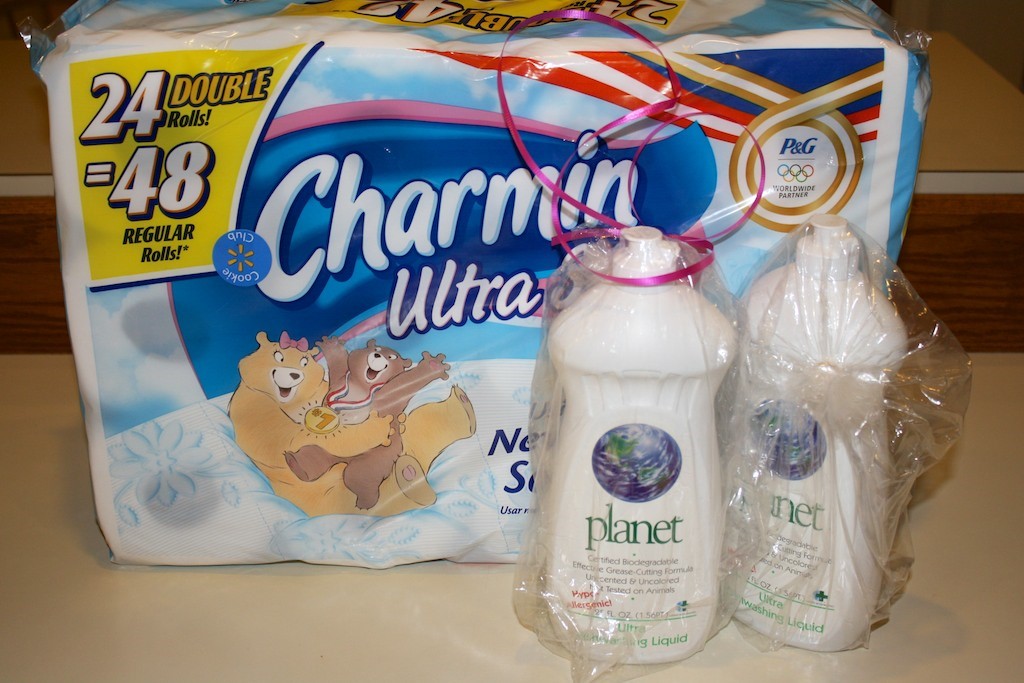 Although many shows have been made to increase the level of awareness against the ill effects of a highly competitive environment and how mentally frustrating it is for students. Education is a massive industry for South Korea and also concept of night school, and they spend a lot of their time buried in books. 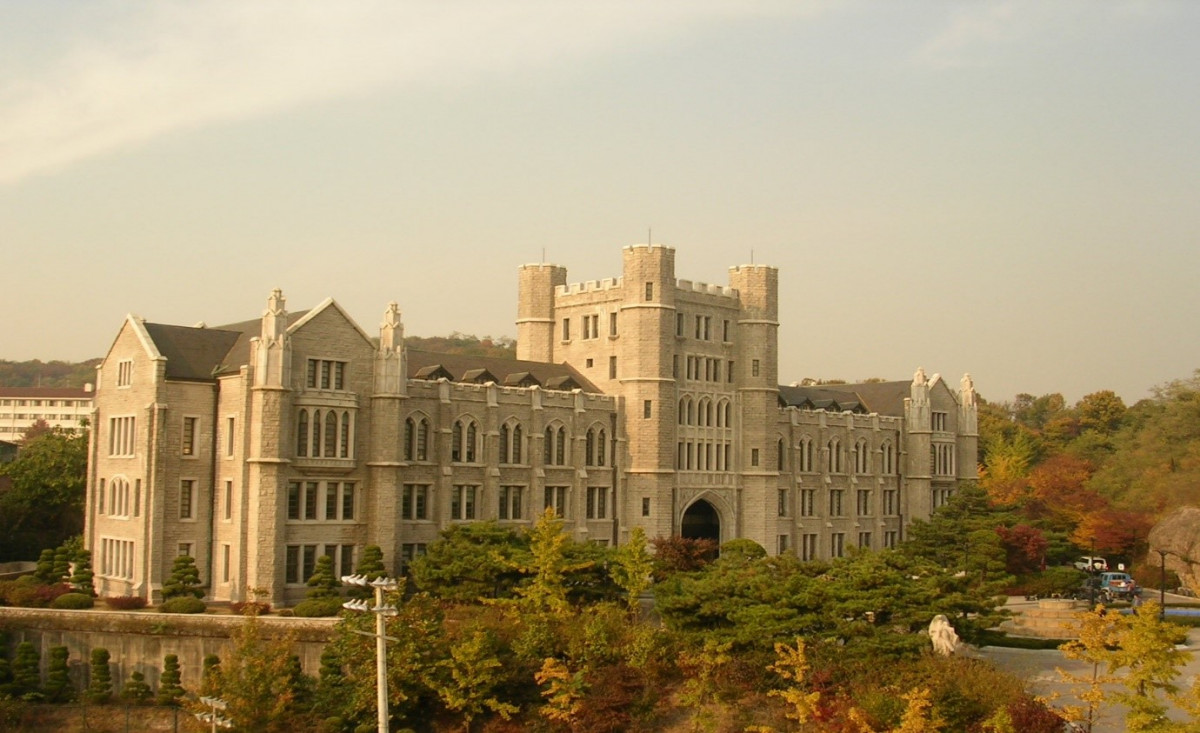 There is an entire backstory behind the consumption of kimchi dating back to the times of high poverty where Kimchi made of fermented cabbage was the only easily available item present, and they all survived on this food, and now it is always served as the side dish, and they prefer saying Kimchi over cheese when clicking pictures. 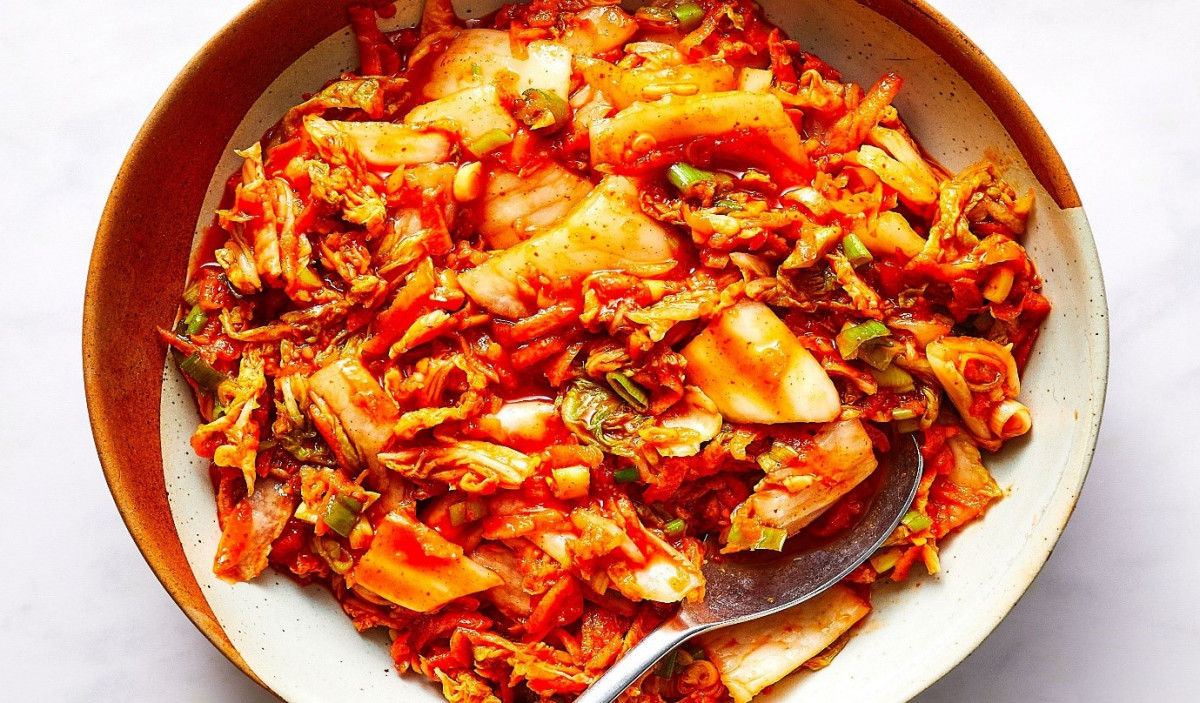 Plastic surgery is not as common in America as it is in Korea. In Korea cosmetic clinics are everywhere, and it is quite normal for people to get cosmetic surgeries done, like double eyelid surgeries, jaw or chin reduction and nose jobs, and not just for the females but males as well, both cosmetics and surgery form a huge part.