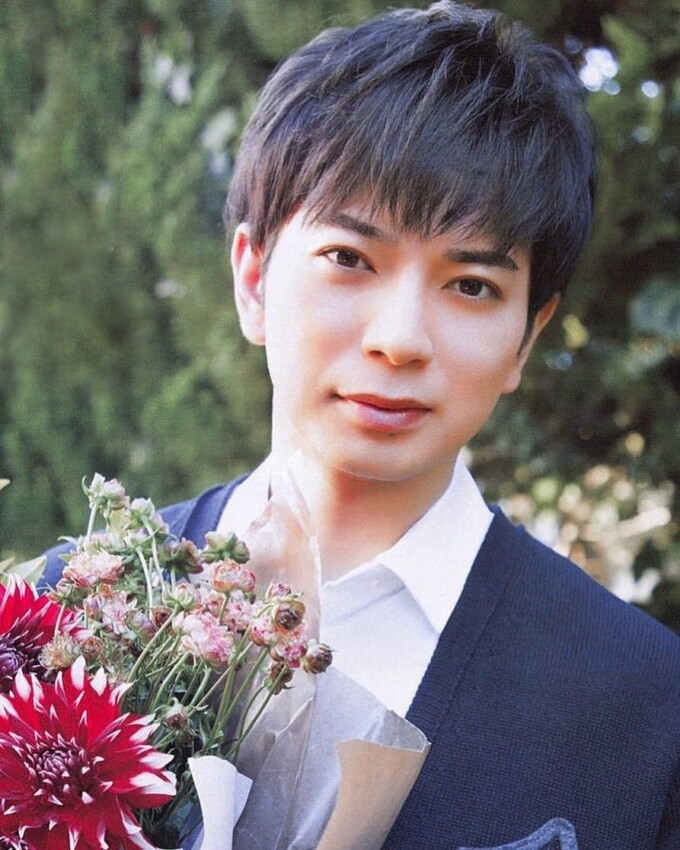 Celebrities are on-camera for most of their life. And that’s why they cannot hide anything from their fans. From their hobbies to their pet’s names, fans want to know everything about them. Each of the celebrities has unique hobbies and likings. Let’s take a look at them one by one.

Kento Yamazaki is a famous Japanese actor and model who has done hundreds of brand shoots and appeared in plenty of successful dramas and movies. He is a big fan of soccer. Kento once wanted to be a soccer player. He also loves playing piano, and his hobbies also include swimming. 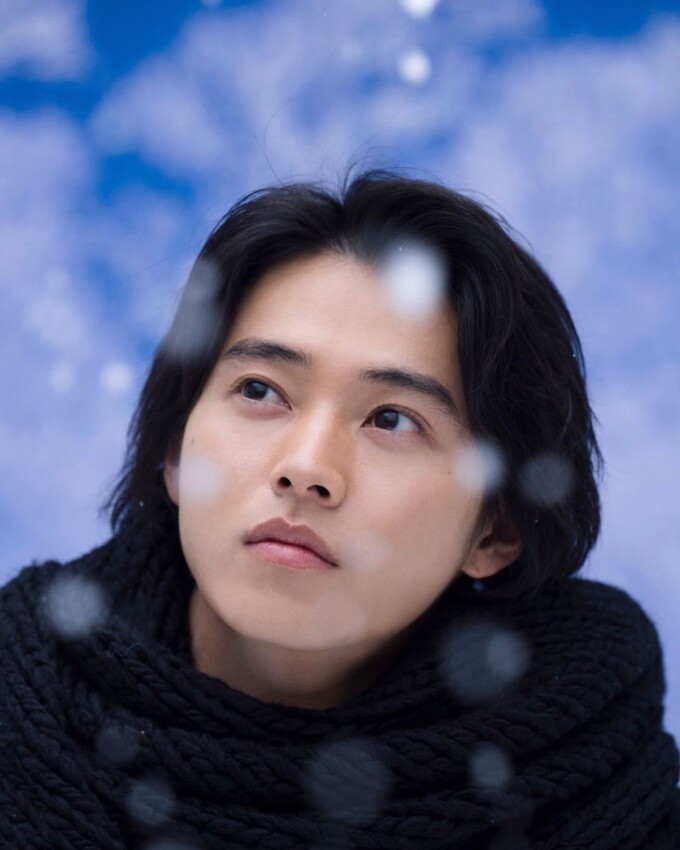 Mackenyu is a rising Japanese star, and he was born in Los Angeles, California. His father is Sonny Chiba, a well-known personality in the Japanese entertainment industry. He is fond of horse riding and is also skilled at Kyokushin Karate. 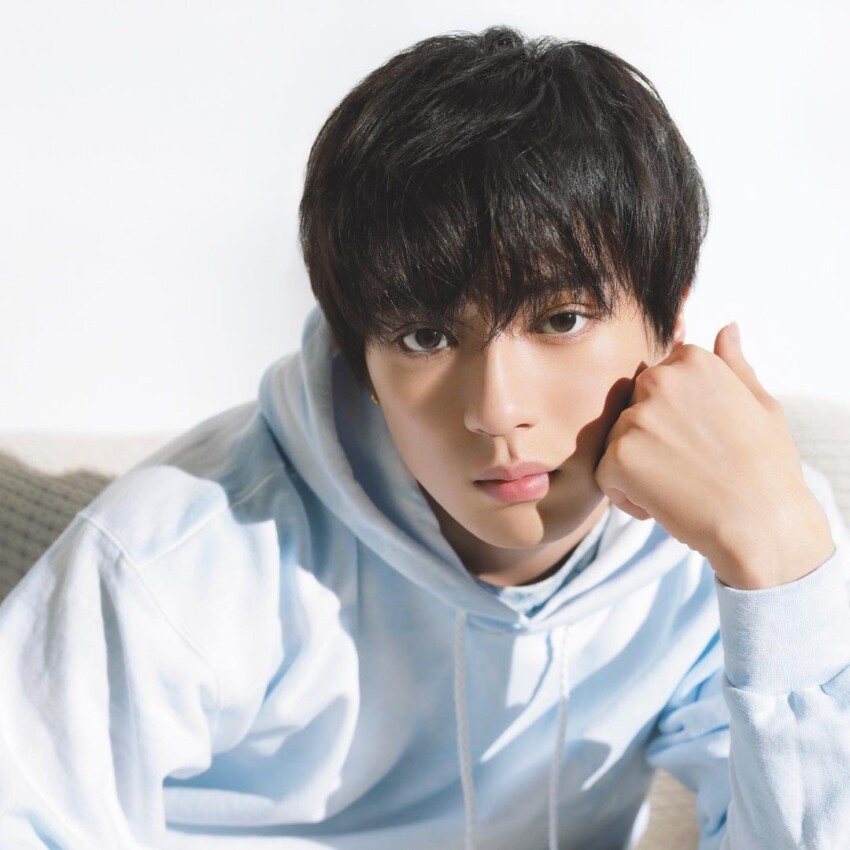 Takeru Satoh is one of the most successful actors in the Japanese film industry. He has done plenty of successful films in the past years like Rurouni Kenshin, Kamen Rider, etc. He is a black belt in Kung Fu, and Satoh loves playing Othello. He also loves break dancing and spent most of his high school days doing break dances. 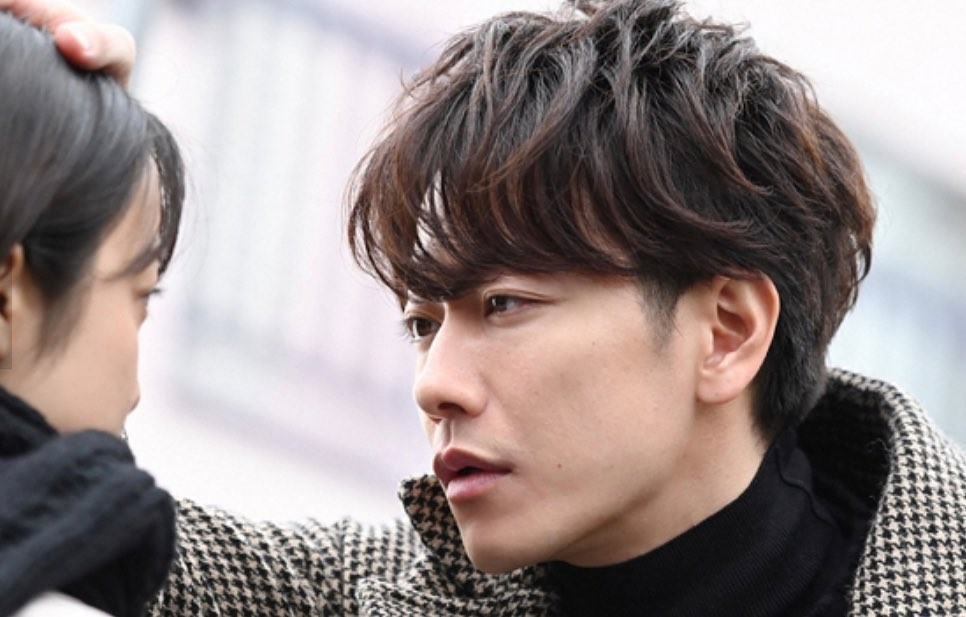 Keita Machida is a well-known actor in the Japanese industry. He earlier used to be a part of a band group, but his injury made him turn to a different career. And acting proved to be his best decision. He loves playing basketball and practiced Kendo from elementary school to junior high school. 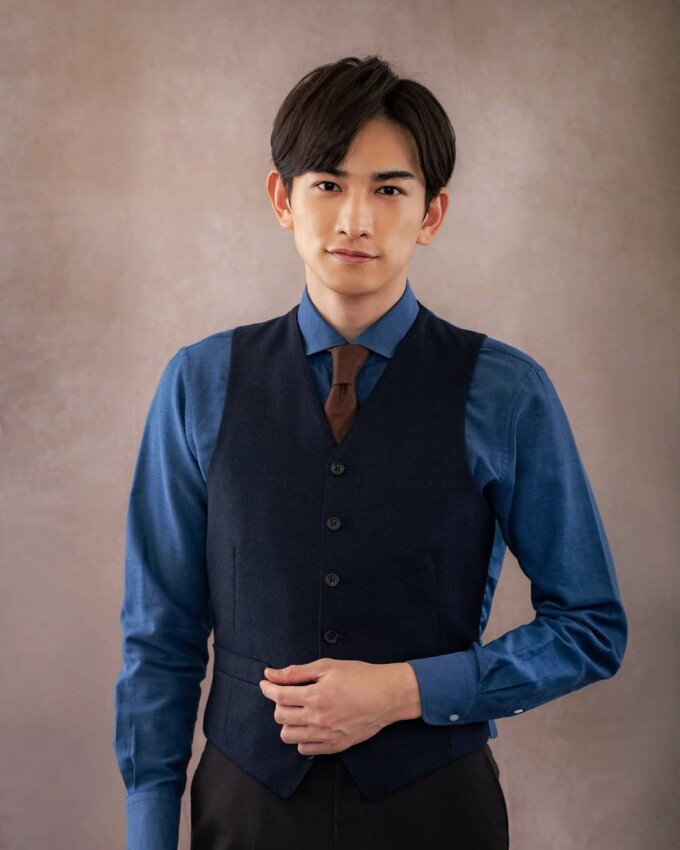 Kentaro Sakaguchi is a famous Japanese actor and model. He is a versatile actor who can maturely perform different roles with different emotions. He loves traveling, clicking pictures, and learning new things. 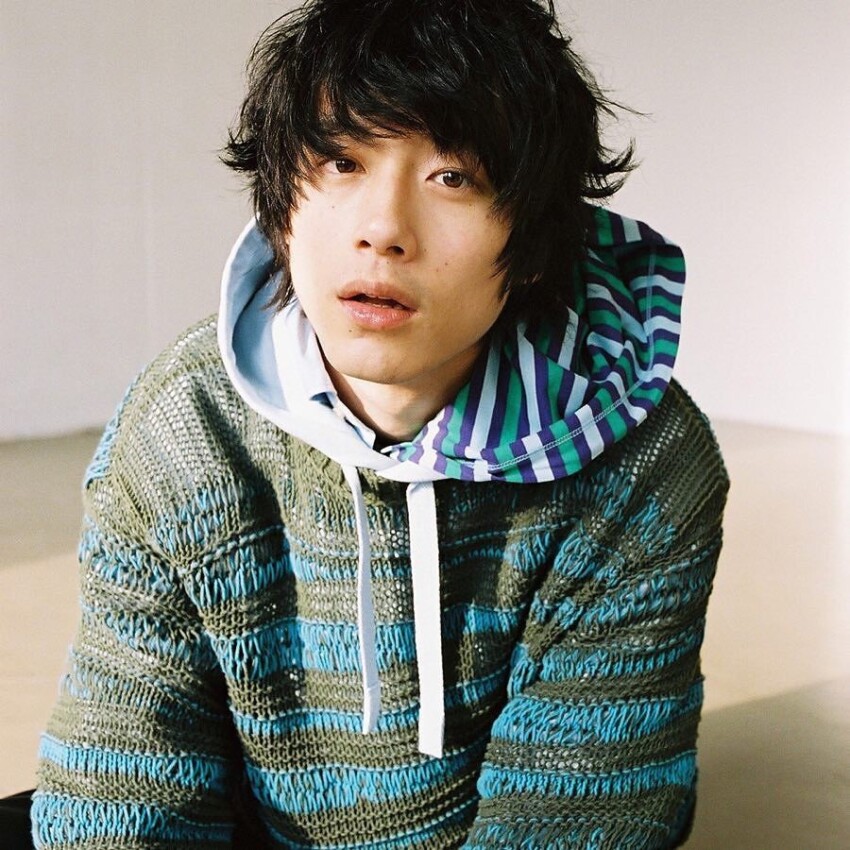 Sota Fukushi is a famous Japanese actor and model. He has a good fan following among the females because of his good looks. Because of his attractive personality and photogenic looks, he has been a face cover for hundreds of magazines. He loves English Conversations. He enjoys playing basketball and double dutch. 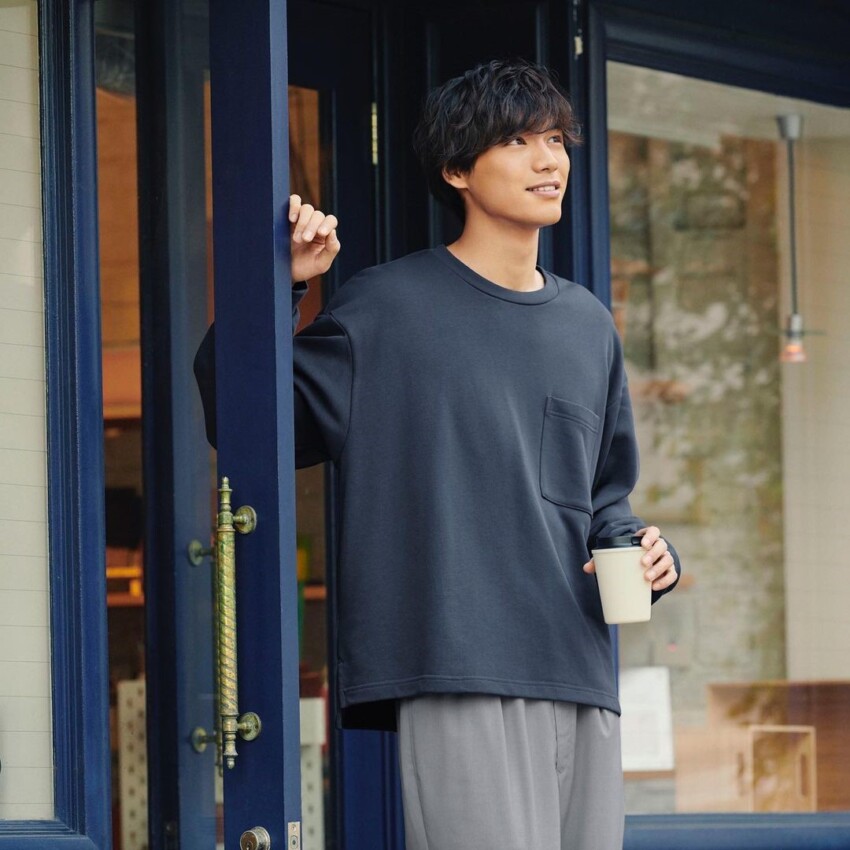 He is the young rising star in the Japanese glamour world. He is a multi-tasker man who can act, host, and model. He was cast as the second lead in many famous dramas like Hana Noche Hare. He loves to go on fishing dates and has many fish pets. 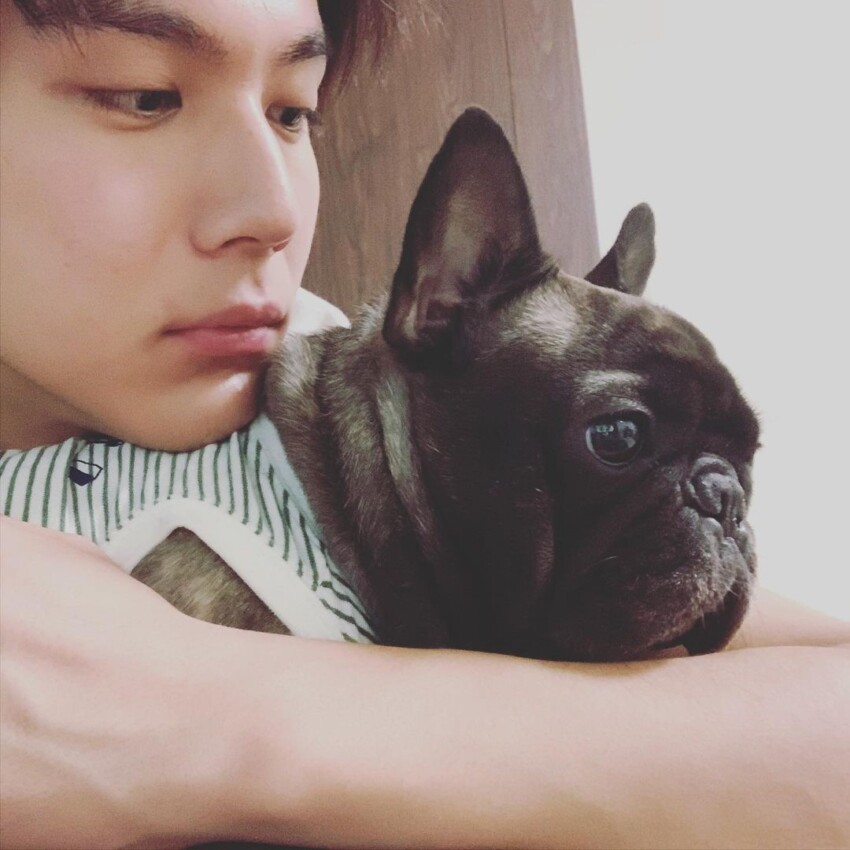 Jun Matsumoto is the most famous and successful Japanese actor. He was also a member of a popular boy-band group and also has excellent vocal skills. He loves surfing.

Kenshi Okada is one of the youngest rising talents in the Japanese industry. He made his debut in 2018, and in a short period, he has reached heights. Kenshi also did a brand shoot for the luxury brand, Christian Dior. He loves traveling, surfing the internet, and listening to music. 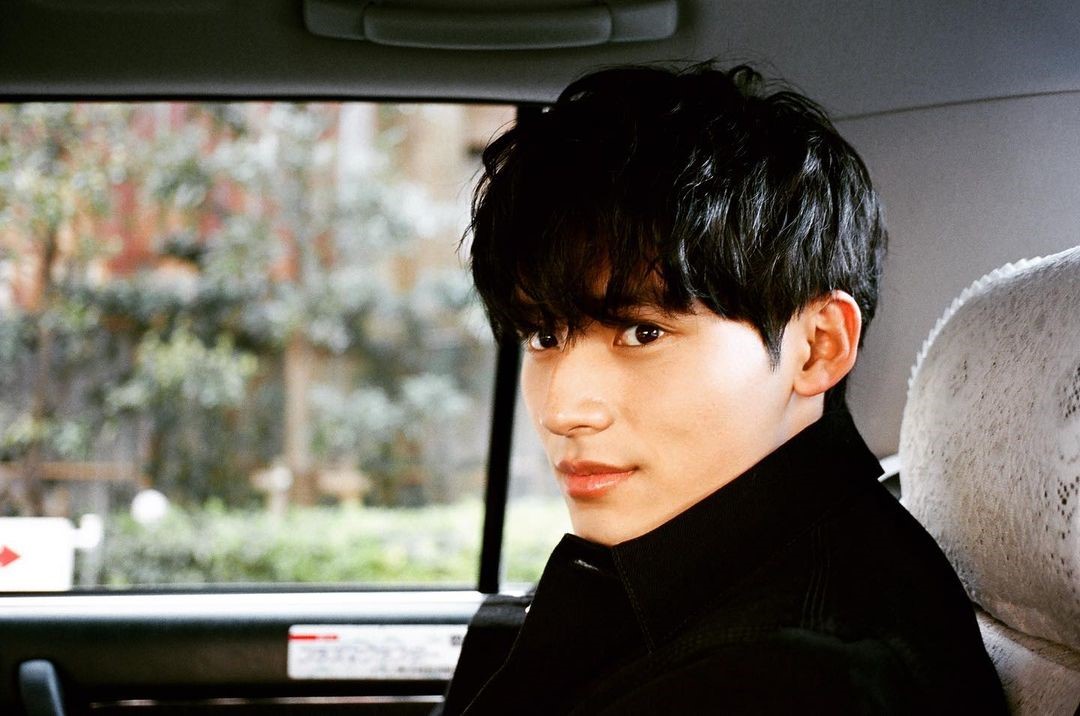 Kimura Takuya is one of the most famous and most loved Japanese celebrities. Not only is he a great actor, but he is also a great singer. He was a member of one of the first boy band groups. He loves to play guitar and surf in his leisure time. 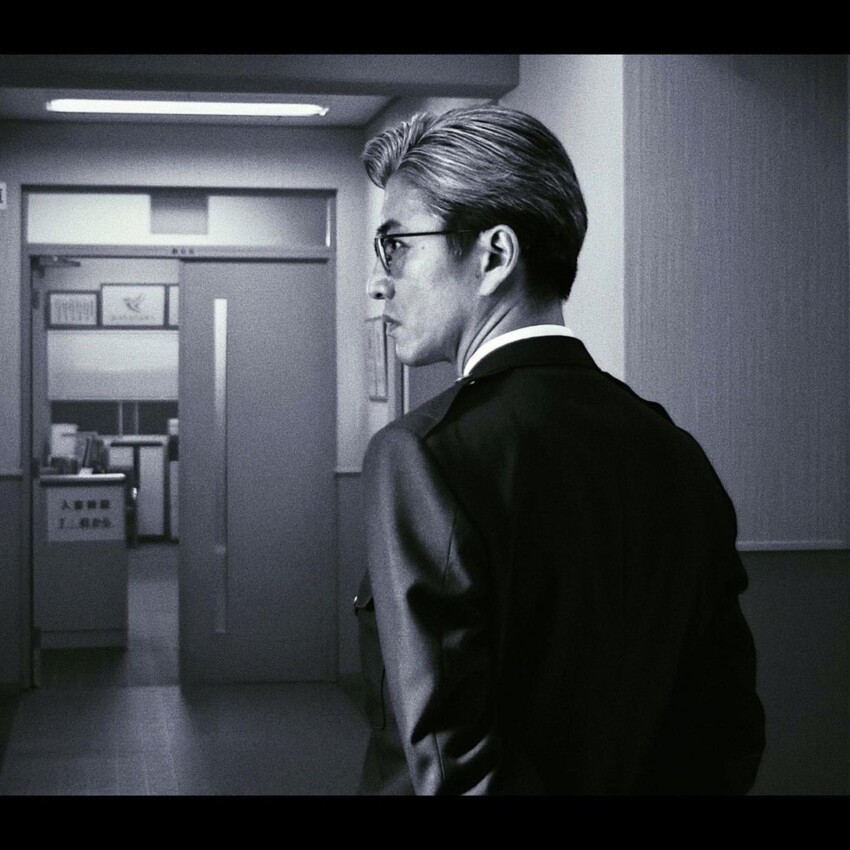