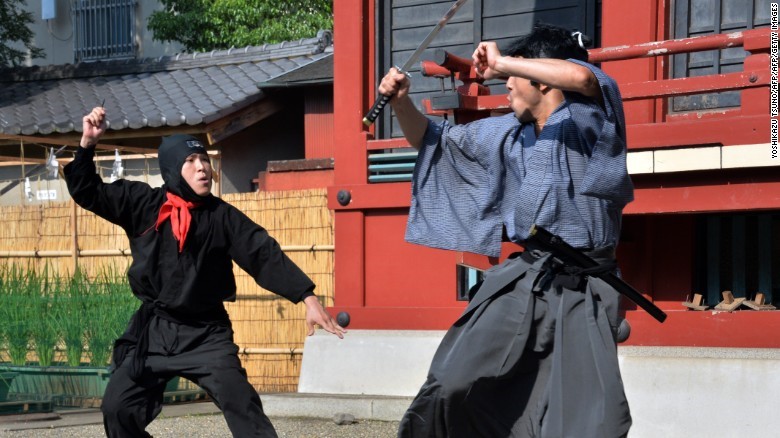 Celebrity lives are all gold and glitter on screen, but it takes a huge compromise to be in the public eye. As a public figure, you give authority to the people to judge or criticize you. And it’s not easy to deal with hate and criticism every time. Sometimes the negative energy in the hate and criticism is so high that it eats the other person. Every other person indeed wants to be a celebrity because of the charm and luxury it brings along with it, but there is a fair rule in the universe that you have to pay a return for every favour you receive in this life from the god. The celebrities also have paid a price to be in the position, where they are now. But sometimes, they become so lonely and unhappy in this glittery world that they think dying is a much easier option than surviving.

Hana Kimura was a renowned Japanese Wrestler. On September 3, 1997, she was born in Yokohama, Kanagawa, Japan. She was born to Kyoko Kimura, who was a wrestler herself. She has worked for many native wrestling companies along with a few international projects. She was featured as a cast member in the Netflix series Terrace House from 2019 to 2020. The criticism drawn from the series might have become unbearable for her. After receiving hate on the series, On May 23, 2020, she was found dead in her apartment in Tokyo. The death was later ruled a suicide by the officials. 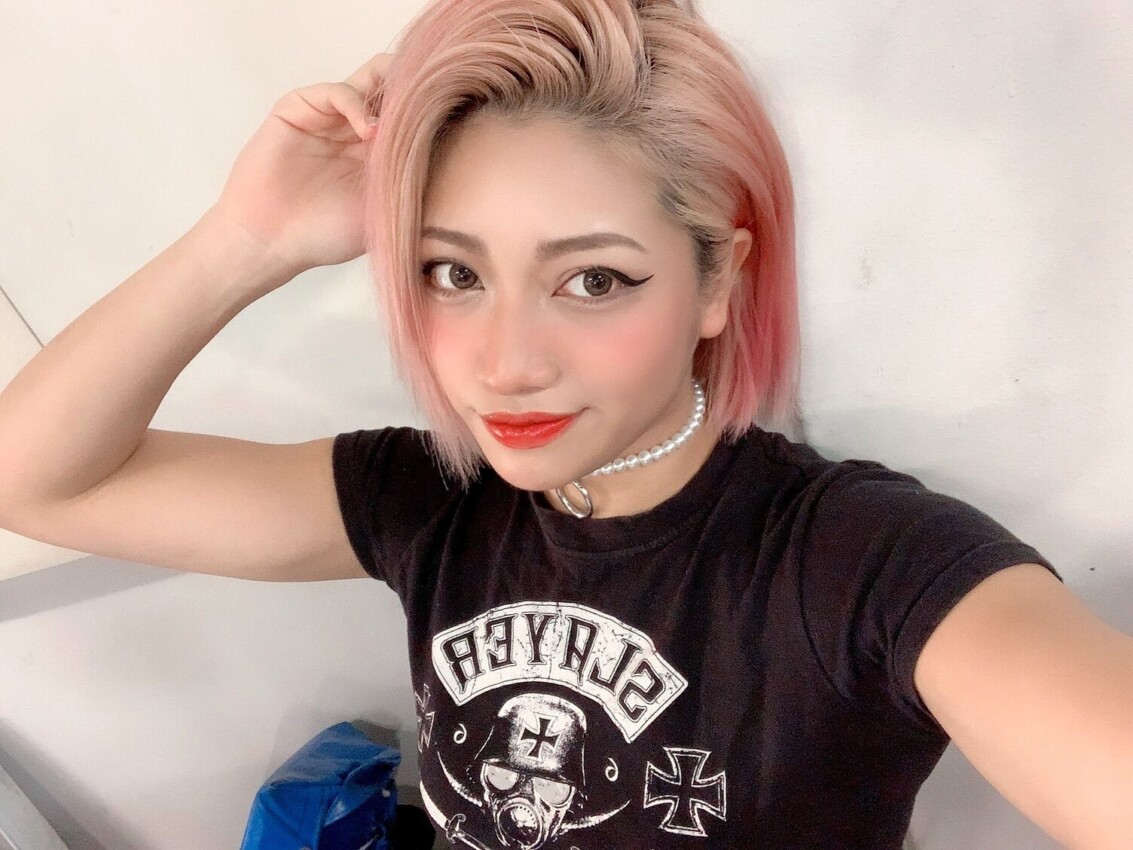 Haruma Miura was the name of a famous Japanese actor and singer. On April 5, 1990, he was born in Tsuchiura, Ibaraki, Japan. He did several series and movies during his career period. Some of his notable works are Koizora, Gokusen, Bloody Monday, Attack on Titan, Kinky Boots, etc. He debuted as a singer in 2019 with his single “Fight for your Heart.” On July 18, 2020, he was found dead in his apartment. The officials declared the death as suicide, as a suicide note was discovered at his home, where he has mentioned his anxiety and suicidal thoughts. 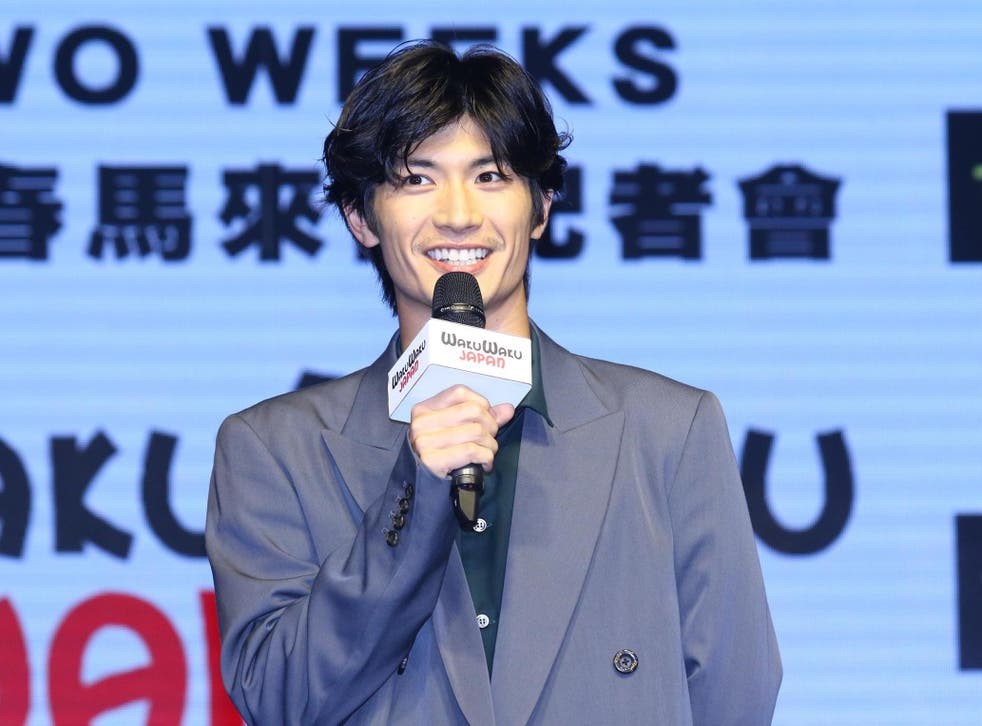 Aya Igarashi, professionally known as Sei Ashina, was a renowned Japanese actress. On 22 November 1983, she was born in Fukushima, Japan. She was a professional model before debuting as an actress. She has appeared in several series and films. On September 14, 2020, she was found dead in her apartment. The officials suspected the death of suicide. 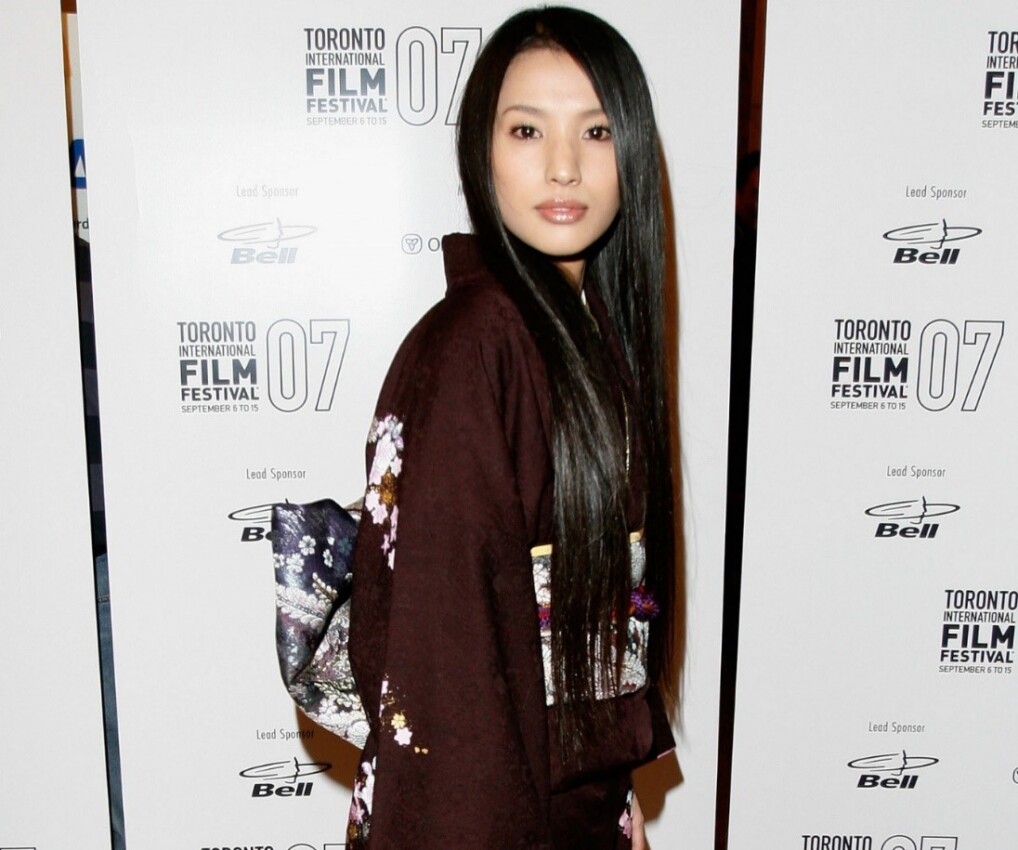 Yuko Takeuchi was a renowned Japanese actress. She was a part of several successful projects like Asuka, Pride, Miss Sherlock, Ring, etc. On April 1, 1980, she was born in Urawa, Saitama, Japan. She was married to Taiki Nakabayashi after her divorce from Nakamura Shido II. She had two kids. On September 27, 2020, she was found dead in her apartment in Tokyo, Japan. The officials suspected the death of suicide. 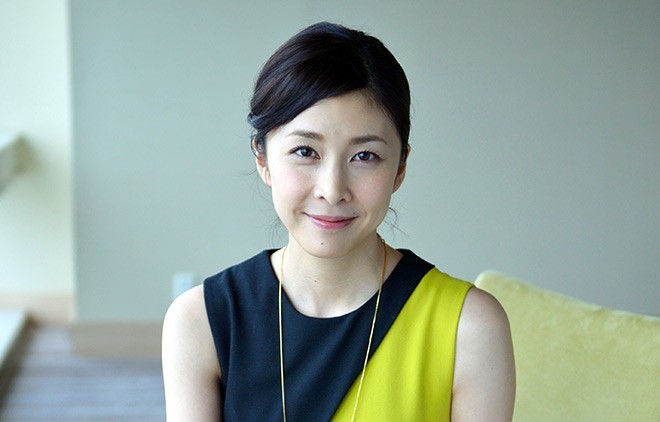 Kanda Sayaka was a Japanese actress and singer. On October 1, 1986, she was born in Chiyoda, Tokyo, Japan. She was born to the celebrity couple Masaki Kanda, an actor, and Seiko Matsuda, a pop singer. She got married to Mitsu Murata in May 2017. But, later got divorced in 2019. She was in a relationship with actor Takahisa Maeyama. On December 18, 2021, she was found dead in the outer garden of the fourteenth-floor hotel. She was declared lifeless in the hospital. The Police suspected that the death was a suicide by jumping from the upper floor of the hotel. 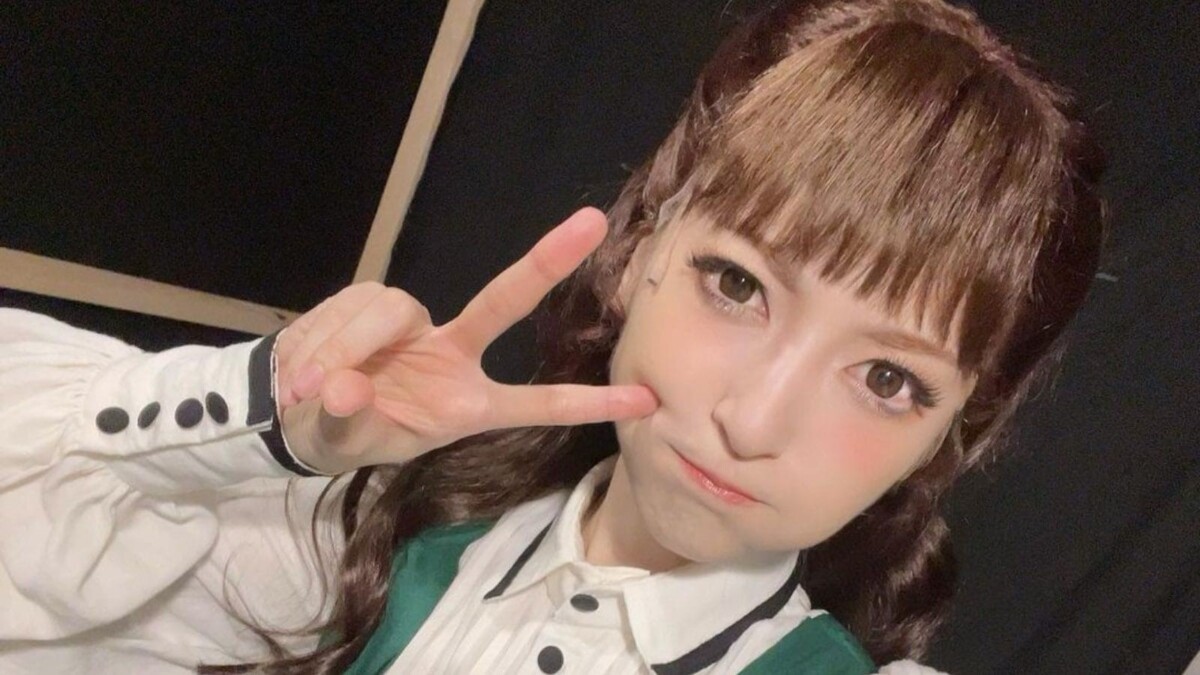 Yukiko Okada was a Japanese singer. On August 22, 1967, she was born in Ichinomiya, Aichi, Japan. She won a national television show at 15, and later year, she debuted as an idol. On April 8, 1986, at the mere age of 18, she attempted suicide but was lucky enough to get rescued by her team members. But soon after, she jumped off the hospital room and died instantly. Her death is still an unsolved mystery. Many people believed that a love affair with an older man, an age close to being her father was the reason for her death. 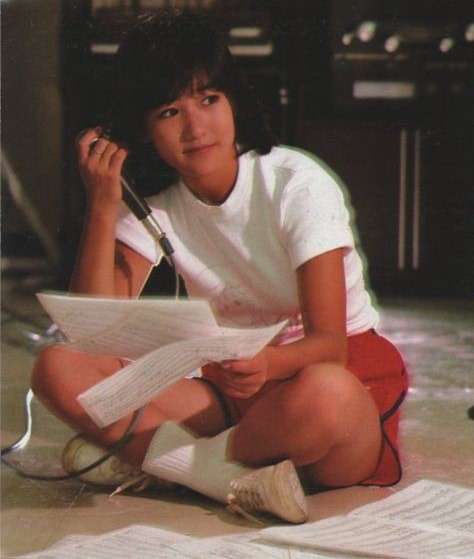 Yutaka Ozaki was a renowned Japanese musician. On November 29, 1965, he was born in Setagaya, Tokyo, Japan. He was ranked as the Top 23 musicians under the Top 100 by HMV. His death is a mystery till today. He was found unconscious and intoxicated on the streets of Tokyo. By the time he reached the hospital, his lungs got filled with fluid, and later the 27-year-old was declared dead. 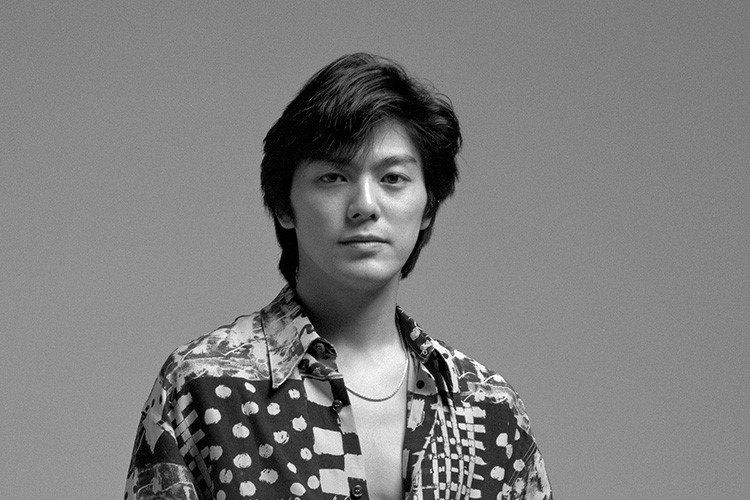 Daigo Kashino was a theater actor. He was practicing for a samurai show, in which he was stabbed by a sword during the rehearsals. The 33- year-old died instantly after the incident. Some people believed that the incident was a planned murder and not an accident. The mystery behind his death is still covered with many lies.

Ai Iijima was an actress, activist, writer, and media personality. On 31 October 1972, she was born in Kameido, Koto, Tokyo, Japan. In 2007, she announced her retirement after appearing in many famous TV shows and movies. In December 2008, she was found dead in her apartment due to widespread pneumonia. 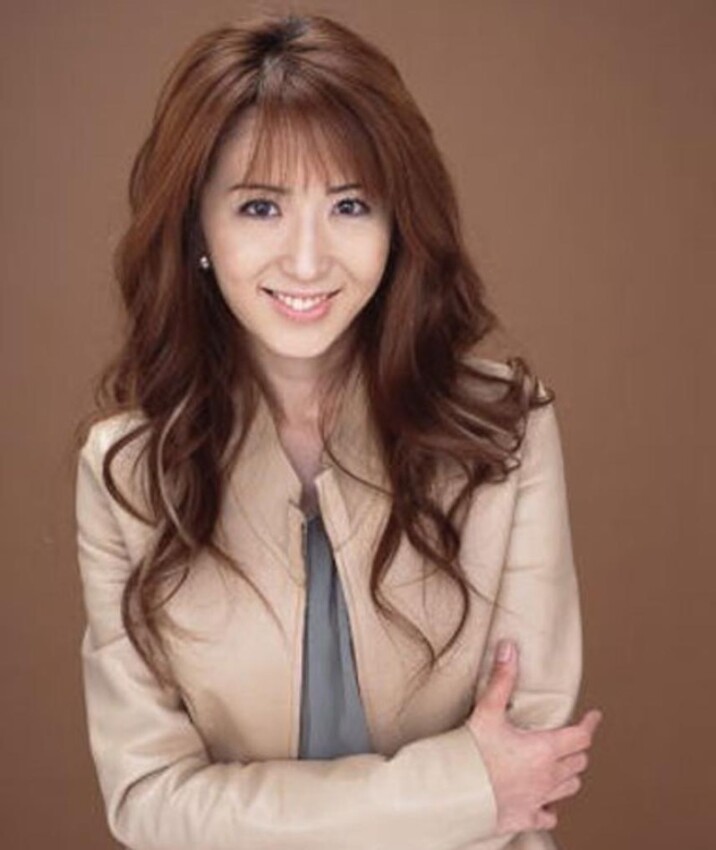 Kyu Sakamoto was a Japanese actor and singer. He was internationally famous, and one of his songs was such a superhit that it sold over 13 million copies. In 1985, he died in a plane crash at 43. His untimely demise had left his fans numb and shattered. 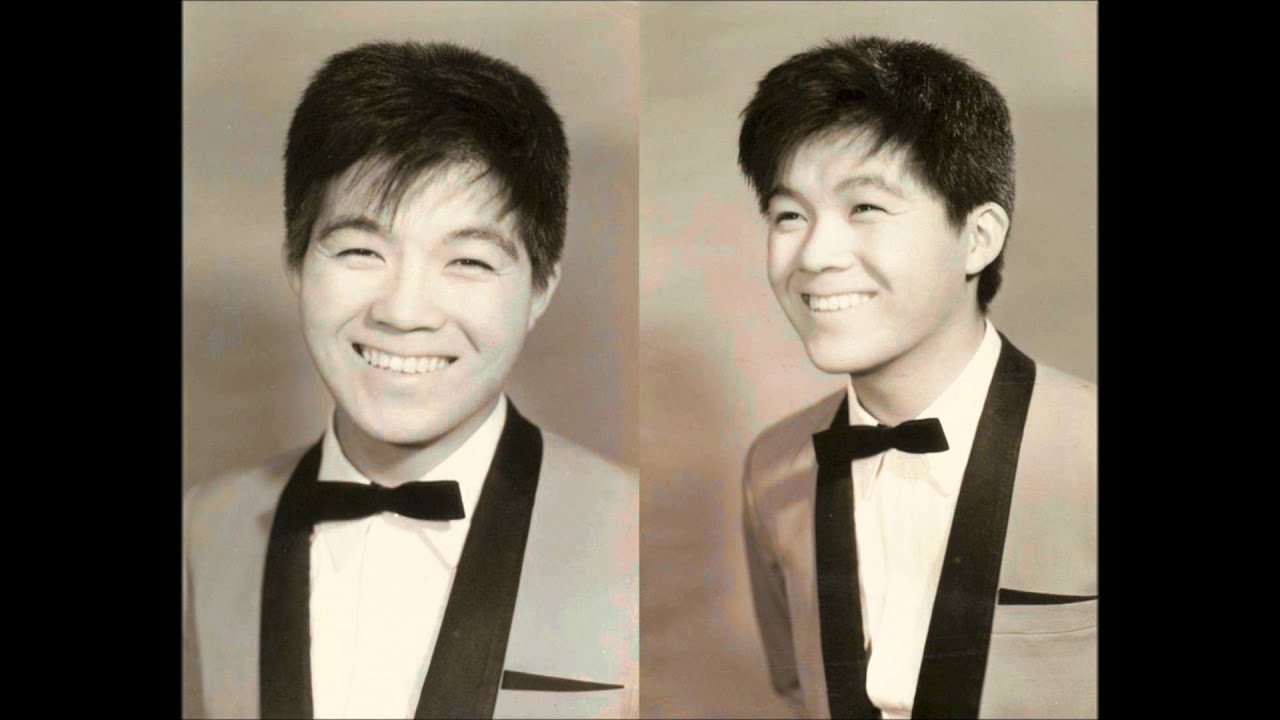