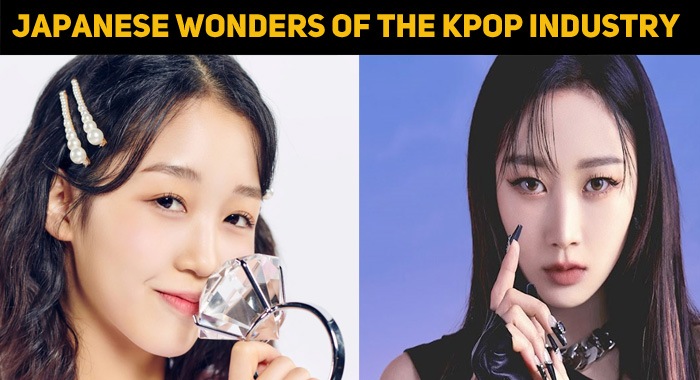 The K-pop industry is expanding globally, and as a result of its diversity, Korean labels hold auditions in Japan, Taiwan, and China. Many Japanese K-pop idols are accepted solely based on their talent and stunning visuals. You may have noticed that not all K-Pop idols are Korean nationals, and some are from other parts of the world. If you’re curious about your K-Pop idol’s nationality, you can find out below.

Hikaru, an Avex Artist Academy Japanese singer, was born on March 12, 2004. She was a former member of the +GANG. After finishing seventh on Mnet’s reality survival show Girls Planet 999, she joined the girl group Kep1er. Furthermore, Gaon announced on March 10, 2022, that Kep1er’s debut mini-album FIRST IMPACT. 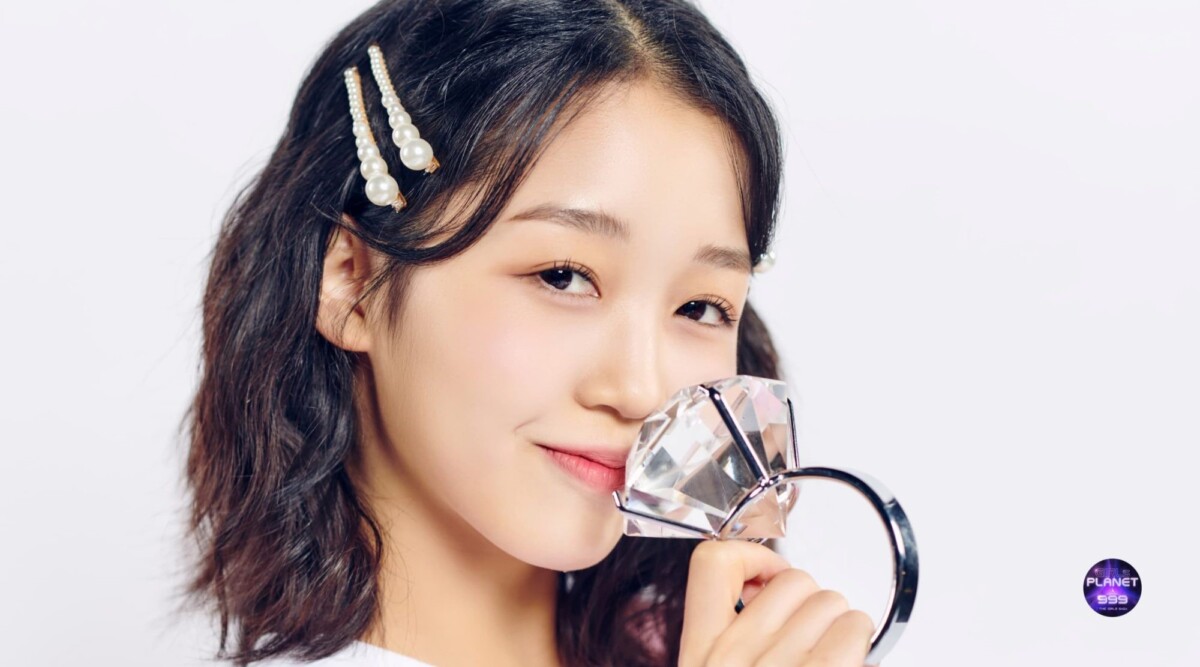 Rei is a Japanese rapper and singer signed to Starship Entertainment. She has been a member of the girl group IVE since 2021. On February 3, 2004, she was born in Anan, Tokushima, Japan. Furthermore, on March 2, 2022, Bonajour, an organic skincare brand, introduced Rei as a new muse and brand ambassador, which is notable as a solo activity from a rookie girl group member. 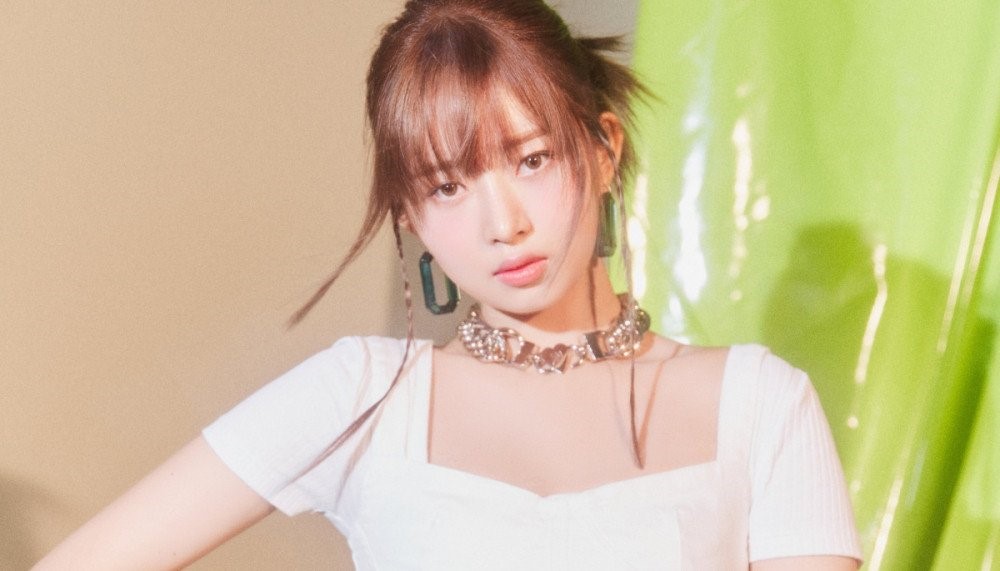 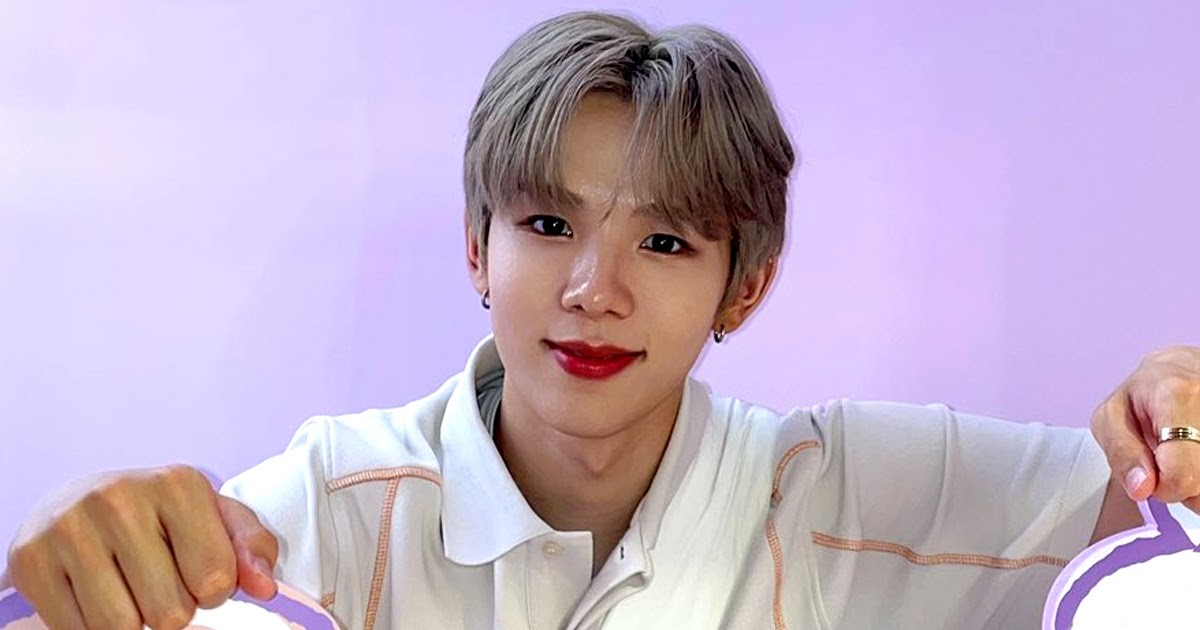 Yuta Nakamoto, also known as Yuta, was born on October 26, 1995, in Kadoma, Kansai District, Osaka, Japan. He is approved by SM Entertainment. He is a part of the boy band NCT (Neo Culture Technology) and the NCT 127 sub-unit. Yuta Nakamoto bought a one-way boarding pass from Osaka to Seoul in 2012, ascertained to engross himself in the globe of Korean music, which was trying to gain widespread fame at the time. 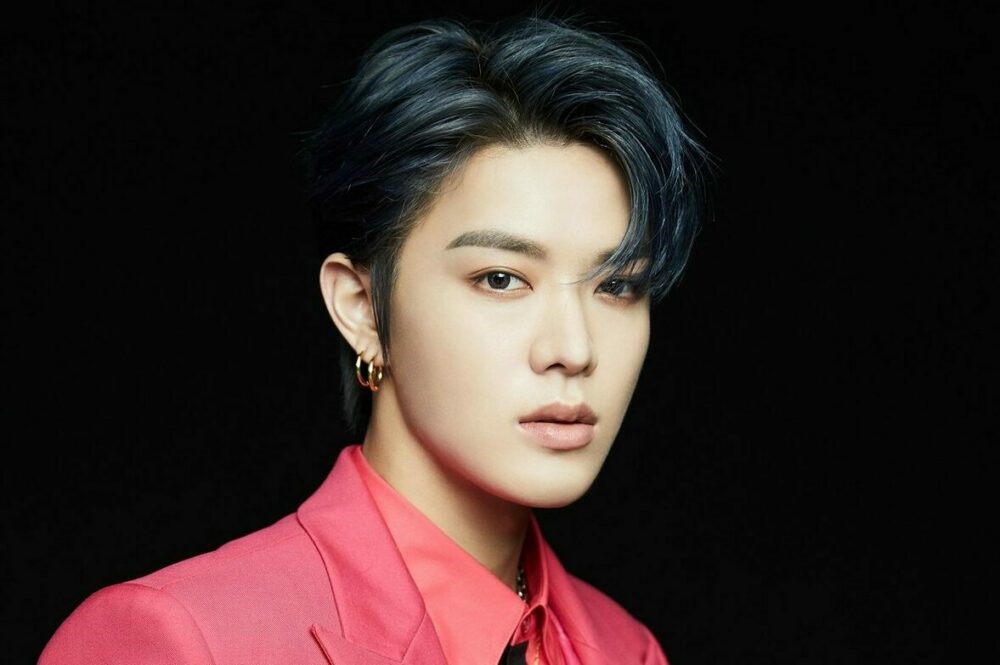 Giselle, born on October 30, 2000, in Japan, is an Aespa member signed to SM Entertainment. Aespa won the most awards of any artist at the 19th Korean Music Awards on March 1, 2022, including three winning titles: Song of the Year, Rookie of the Year, and Best K-Pop Song. 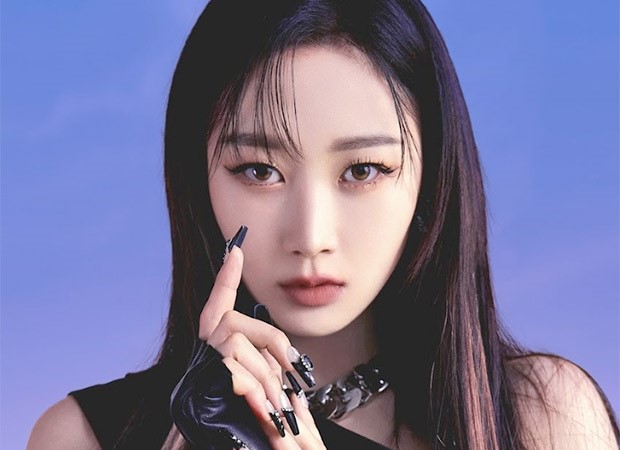 Tsuki, who will make her debut in November 2021, went viral earlier this year for her many facial expressions on the group’s comeback song GingaMingaYo (The Strange World). Tsuki attracted the attention of over eight million netizens from the post alone, thanks to a fan cam of her comical gestures in the music video. 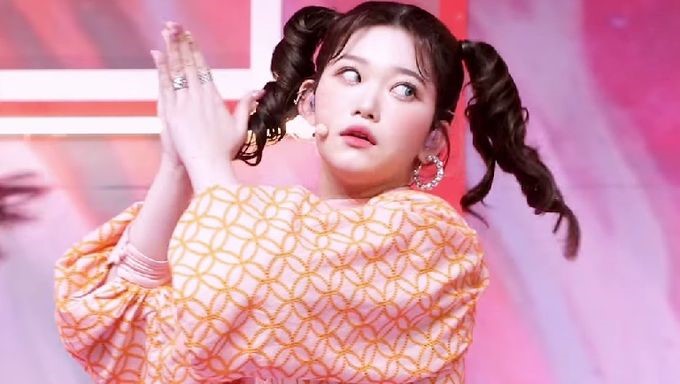 Sakura Miyawaki is a Japanese actress and singer. She began her music career in 2011 with the girl group HKT48, and from 2014 to 2018, she was a member of their sister group AKB48. During her tenure, she was in the center for the singles “Kimi wa Melody” and “No Way Man.” 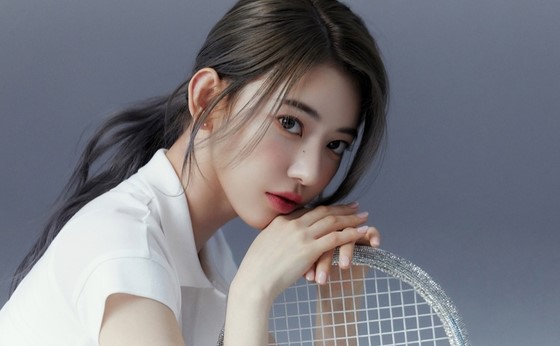 Sana Minatozaki, also known as Sana, is a Japanese singer based in South Korea. She is one of three Japanese members of Twice, a South Korean girl group formed by JYP Entertainment in 2015. 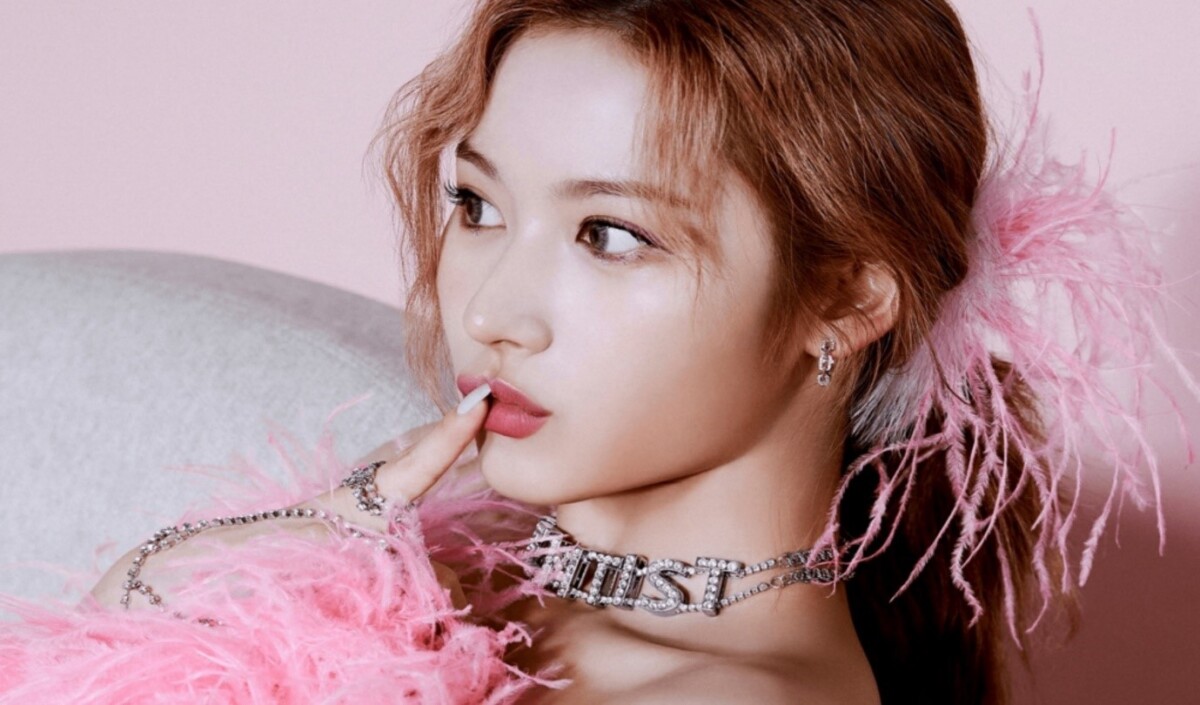 Momo Hirai, also known as Momo, is a South Korean-born Japanese singer, rapper, and dancer. Her birthday is November 9th, 1996. She is one of three Japanese members of JYP Entertainment’s South Korean girl group Twice. 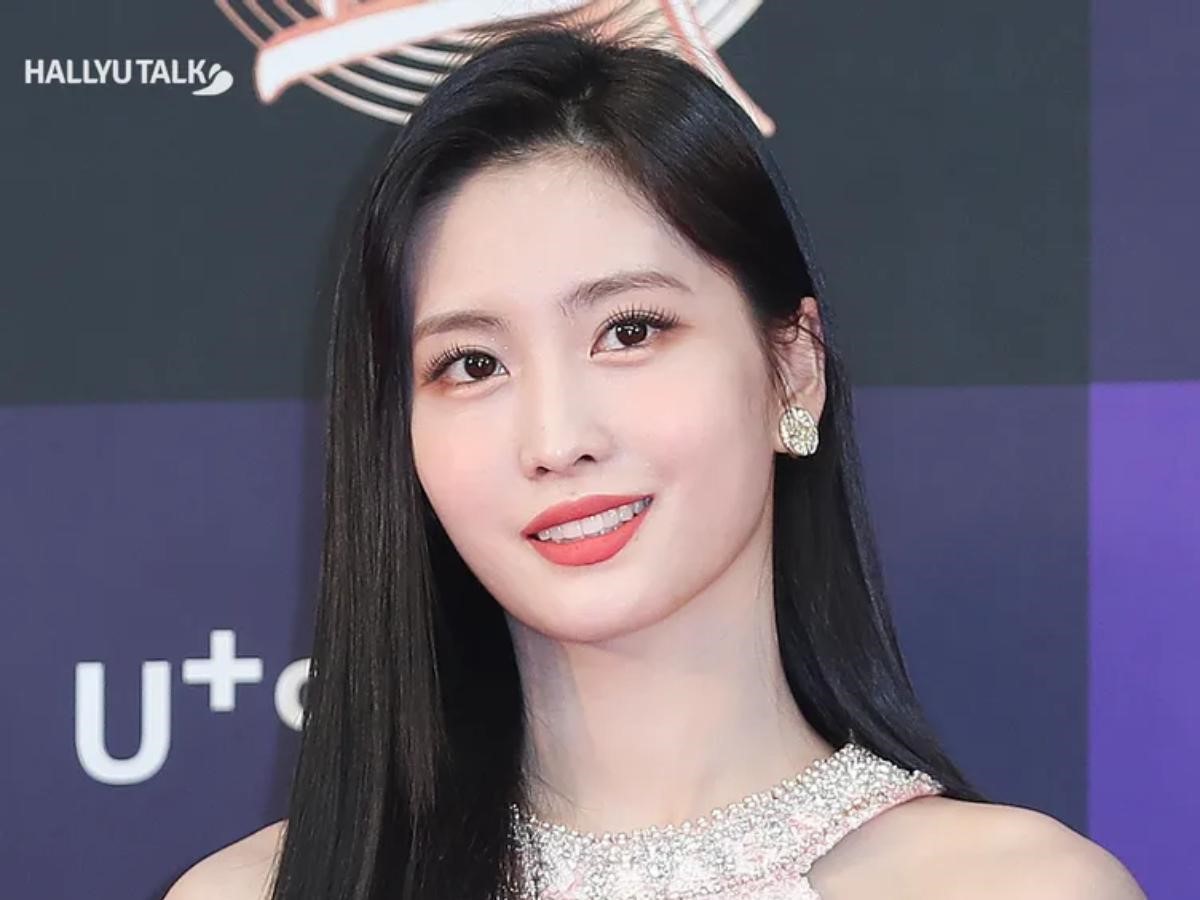 Mina Myoi, also known as Mina, is a Japanese singer and dancer of South Korean origin. She is one of three Japanese members of the South Korean girl group Twice, formed by JYP Entertainment in 2015. 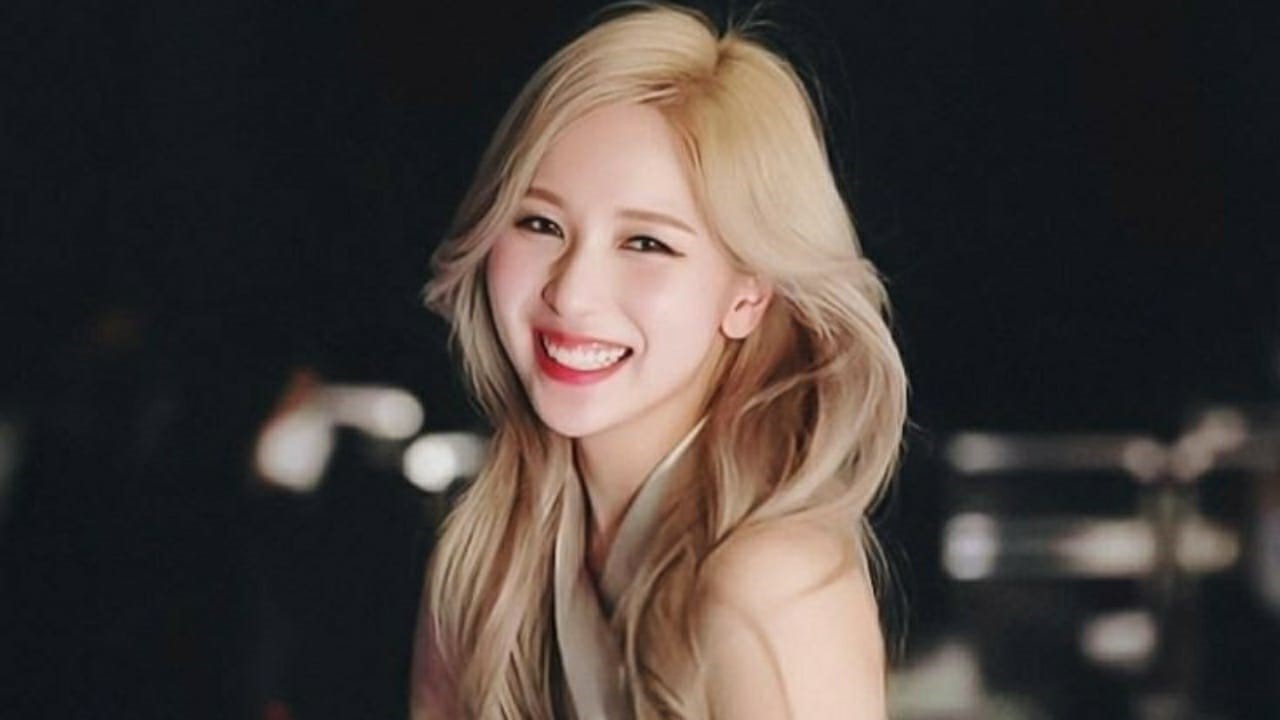