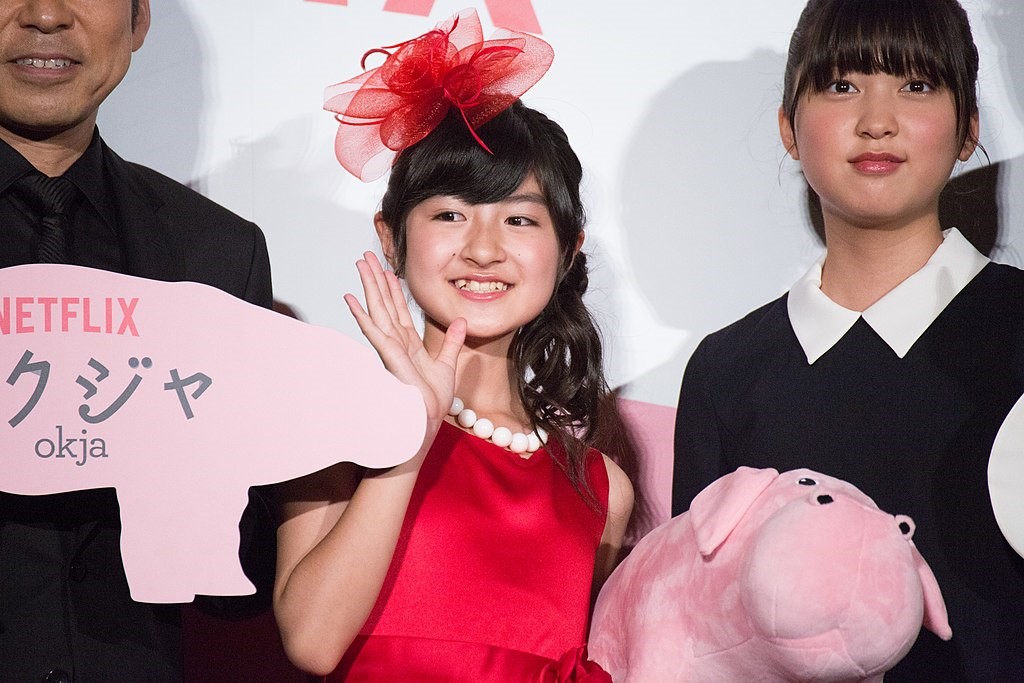 Every year, a slew of new talent enters the Japanese film industry. Actors and actresses have the most scope and opportunity to prove their mettle in Japanese cinema because it produces the most films in the world! And among these celebrities, there are many children. Let’s have a look at these incredible young actors and their movies.

Fuku Suzuki is a Japanese actor from Tokyo. As a member of the talent agency Theatre Academy, he made his first appearance in 2006 on the NHK children’s program Inai Inai Baa! before earning a significant role in Marumo no Okite and more recently the lead role in the television drama and film Kodomo Keisatsu. 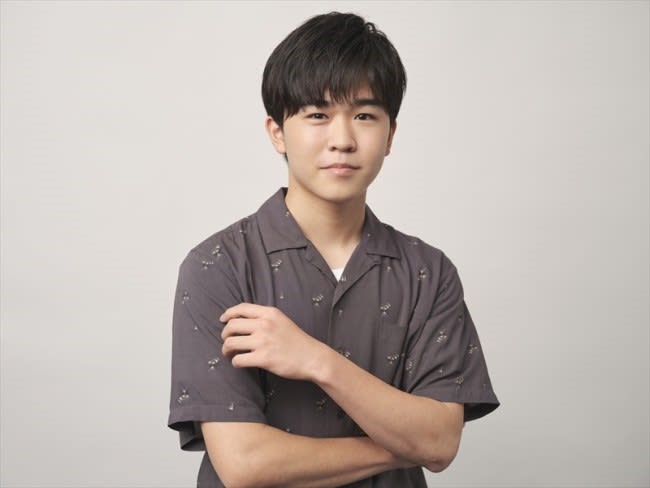 Hana Toyoshima was born in Tokyo, Japan on March 27, 2007. She is well-known for her roles in Tokumei Sentai Go-Busters (2012), Minato shôji join randorî (2022), and Tokai no Tomu & soya (2021). In Neo AD 2012, the city operated on a huge energy source called an enetron. The Go-Busters, a group of teenage spies, fight against it and protect innocent people from the evil Vaglass. 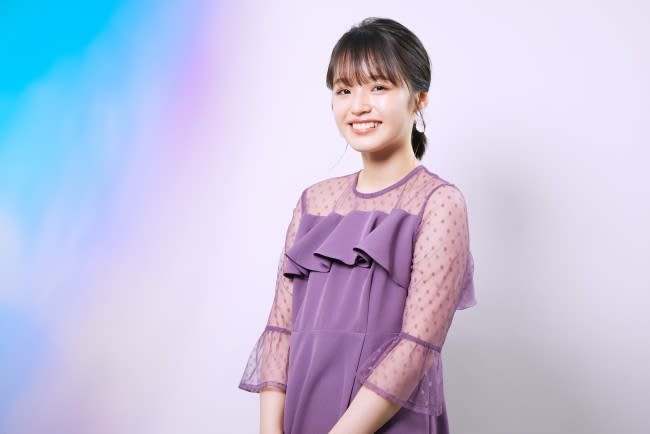 Shiratori Tamaki is a Japanese child actress. Tamura Shin is a young guy who has been pursuing the mystery of the murder that his father, a police officer, caused and ruined the fate of their family in Theseus no Fune. Shin and his mother have been chastised by the public and forced to live in secret after his father’s incarceration. Shin is persuaded by his beloved wife to give his father the benefit of the doubt, so he resolves to see his father in prison. 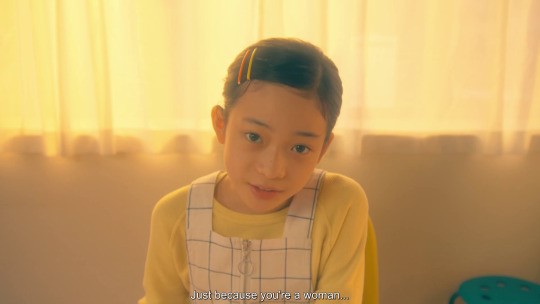 Jyo Kairi is a Tokyo-born Japanese child actress. Stardust Promotion is his management company. Shuichiro Kiriyama returns to Japan after working for the FBI [in America] for 12 years at Jikou Keisatsu Hajimemashita. He begins working with the Statute of Limitation Management Department once more. 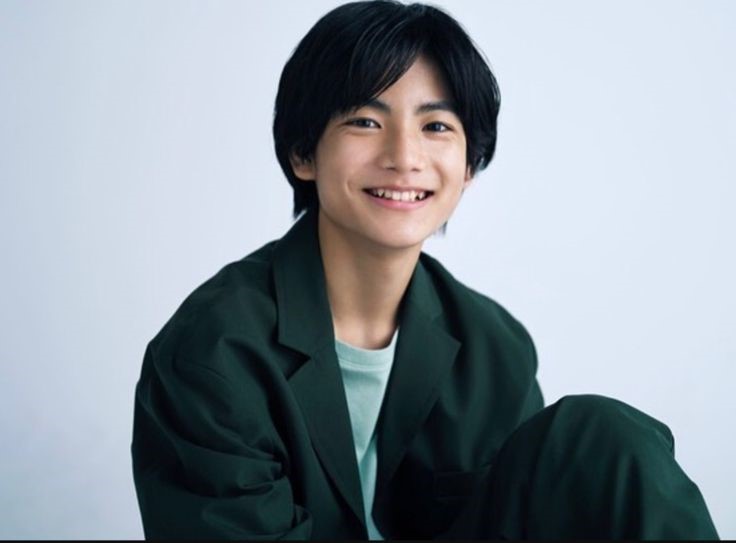 Japanese actor Seishiro Kato made his debut at the age of 13 months. He rose to prominence after playing Higuchi Yoroku in Tenchijin, a 2009 episode of NHK Taiga Drama. He is now appearing in several TV dramas, films, and commercials. 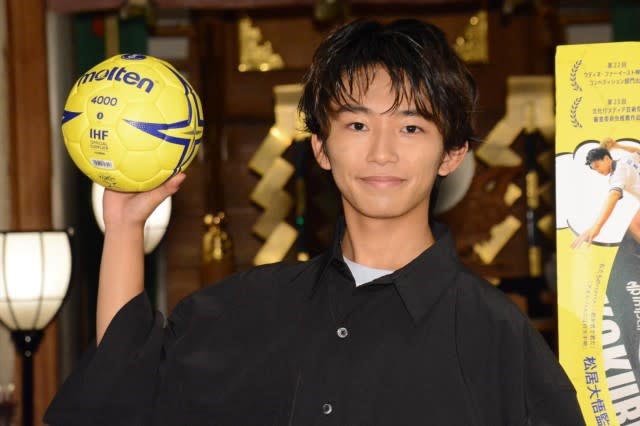 Konomi Watanabe is a tarento and actor from Japan. She got one of seven Newcomer of the Year prizes at the 35th Japan Academy Prize for her performance in the 2011 Japanese film Rebirth. where the plot is A mom (Yôko Moriguchi) reunites with her stolen daughter (Konomi Watanabe), then goes to court to confront the suspected abductor (Hiromi Nagasaku). 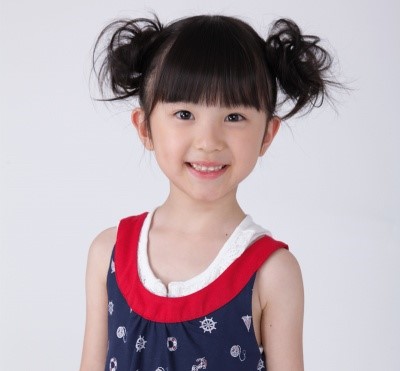 Rina Endo is a Japanese singer, voice actress, and actress. She began her career as a child performer and is currently represented by Theatre Academy. She appeared in Andalucia: Hiroshi Nishitani and directed the 2011 Japanese drama film Revenge of the Goddess. 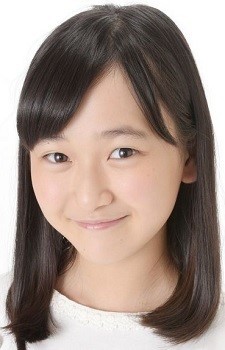 Seiran Kobayashi is a young Japanese actress. Kobayashi initially appeared on television in a Calpis commercial in 2009, and she then rose to prominence as a child actress in Japanese TV dramas such as Yokame no Semi and Natsu no Koi wa Nijiiro ni Kagayaku in 2010.

Miyu Honda is a Kyoto Prefecture-born Japanese child actress, singer, tarento, and figure skater. Oscar Promotion represents her after formerly being represented by Theatre Academy. Miyu Honda made her debut in the entertainment industry in 2010, when she appeared in a Pizza Hut commercial. She has appeared in a few Japanese television dramas, including Wataru Seken wa Oni Bakari, Ikemen desu ne, and Marumo no Okite. 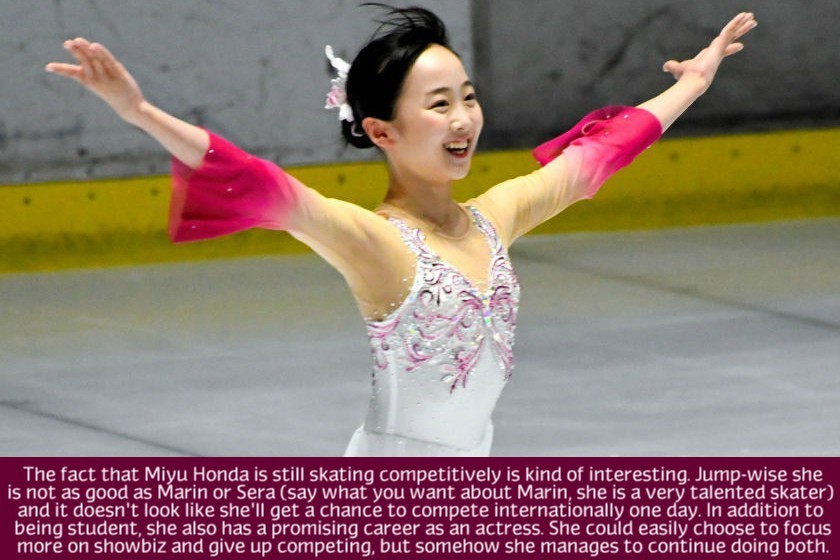 Kanon Tani is a Japanese tarento and child actress. She was awarded a Guinness World Record certificate. Karin, her younger sister, was born in 2009. She participated in the 2011 Japanese television series Full Throttle Girl, which aired on Fuji Television from July 11 to September 19, 2011. Yui Aragaki and Ryo Nishikido starred in it. 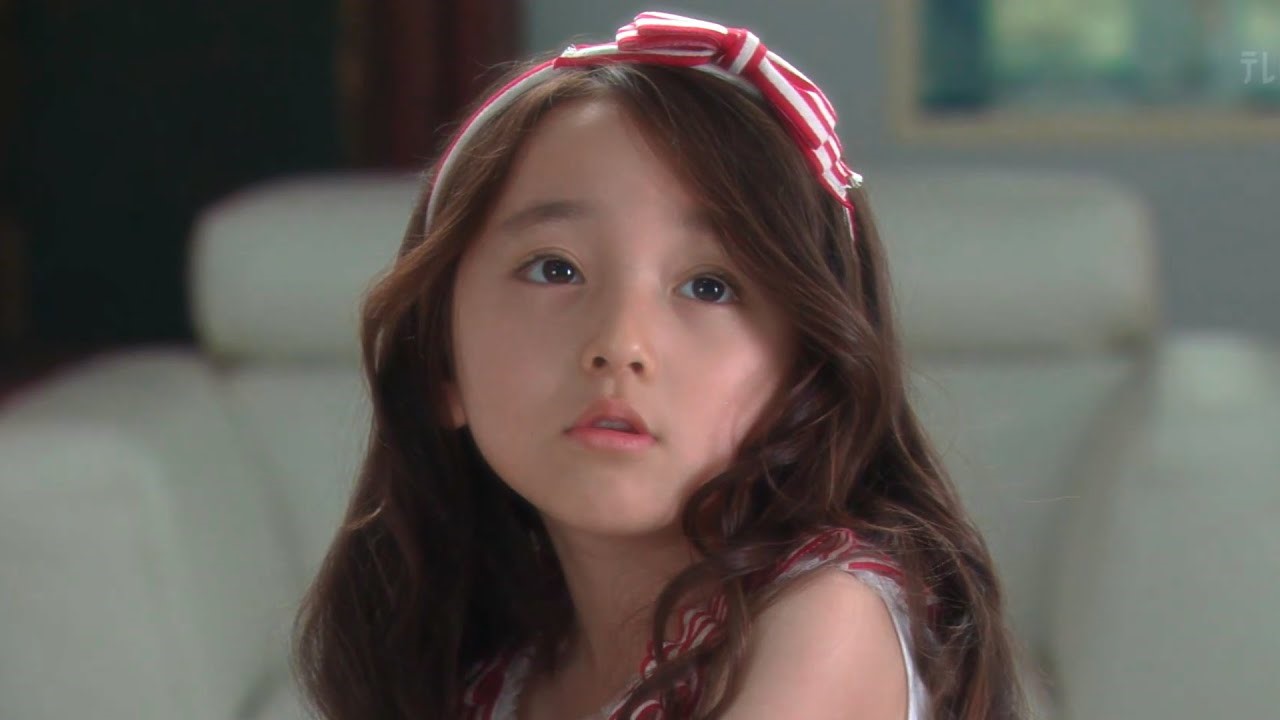