Article: Top 10 Japanese Films That Leave Us In Tears 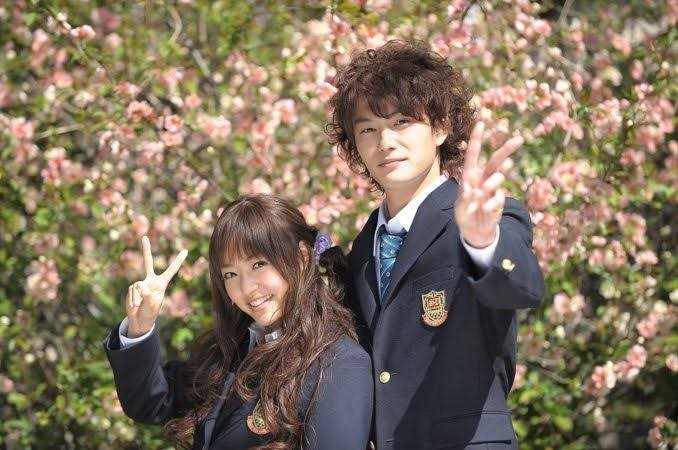 Japanese films are fantastic in any genre. They are well known for romantic themes but there are several sad themes which are a must-watch. They showcase a storyline with great depth and also give us some insight into Japanese psychology, culture and spirit. The top ten Japanese films that leave us in tears are.

Oshin is a Japanese TV drama which has a movie version. It follows the life of Shin during the early 1980s Meiji period. Shin is even called Oshin, which is an archaic Japanese cognomen. It is an emotional excuse and is moving to watch Oshin seeing him ultimately succeed in life. It is a masterpiece which endures the test of time, despite all the suffering and agony. 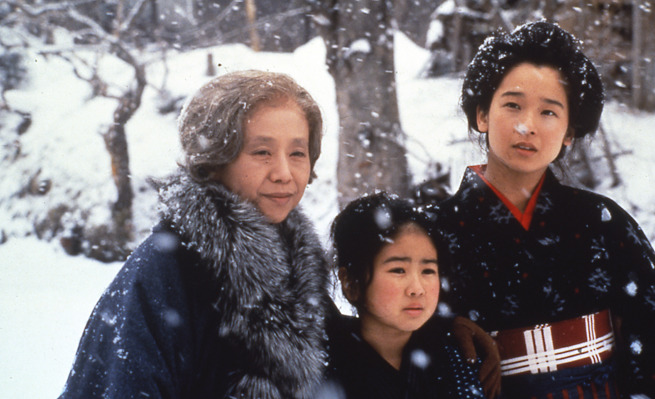 My Rainy Days is a Japanese romance film released in 2009. The film is the directorial debut of Yuri Kanchiku. It follows the story of Rio, a 17-year-old high school student. She has never cared about anybody but herself. She meets Kouki, who is a 35-year-old professor and falls in love with him. She openly proclaims her love for Kouki. Although Kouki develops feelings for Rio, there is a reason why he is not able to accept the proposal. 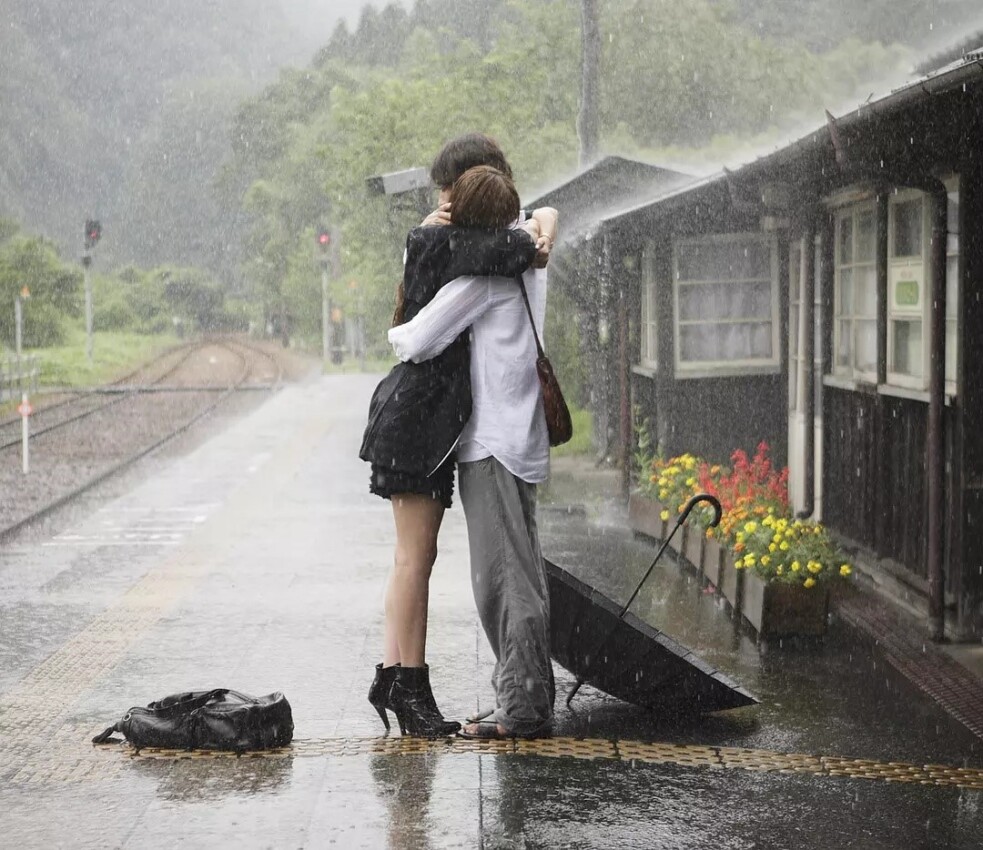 3. Crying Out Love, In The Center Of The World

Crying Out Love in the Center of the World is a Japanese film released in 2004. The story is about a man who returns to his hometown where he finds audio diaries which are recorded by his high school love before she dies. Saku is a regular married guy. His fiancé finds an old recording while relocating. It was the final entry of Hiroshima Aki, his first love, who died of leukaemia. 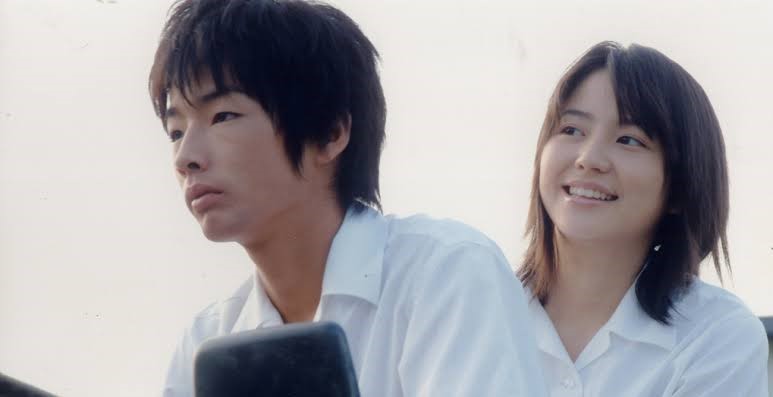 Only you can hear me is a Japanese film released in 2007. Ryo is a shy, insecure young woman who can’t fit anywhere. She wants to make friends but finds it hard to speak and engage in a conversation. She is used to living in peace as a lonely and introverted student. She imagines a mobile phone in her head for fictitious phone talks, and to her astonishment, Shinya picks it up on the other end. Ryo has met someone with whom she can communicate for the first time in her life. 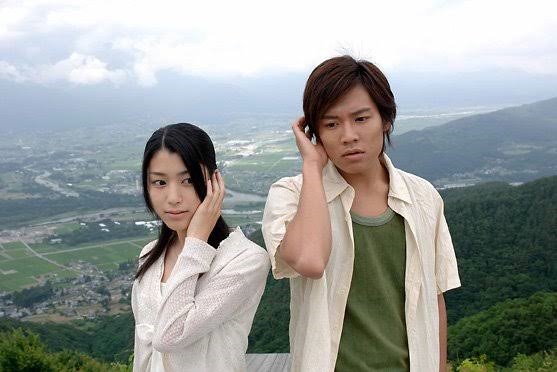 Nobody Knows is a Japanese film released in 2004 that is based on the 1988 case of Sugamo child abandonment. The story is about four children who have to fend for themselves when their mother abandons them for her gain. 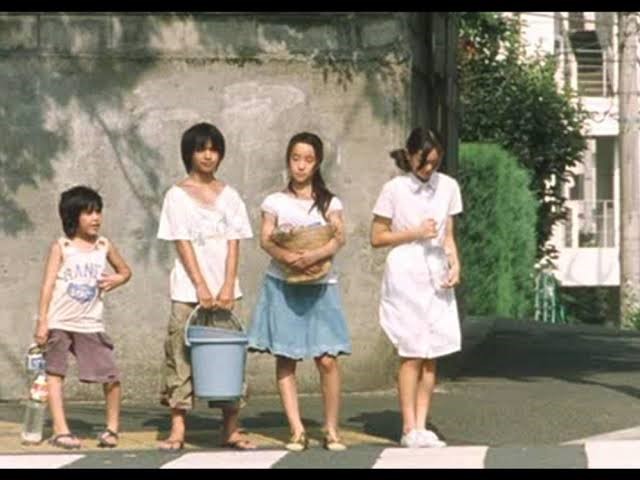 Koizora is a Japanese film released in 2007. The film is about Tahara Mika and Samurai hiko showing their love story from high school till early college. Mika is a high school freshman when she meets Hiro. She finds her phone at the school library when she misplaced it. She starts to get a call from a kid who doesn’t disclose his name. They agree to meet when their love blossoms. 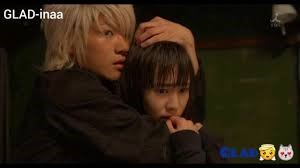 7. I Gave My First Love To You

The story is about Takuma and Mayu who have known each other since they were children. Mayu’s father is a doctor, who had treated Takuma who was born with a hole in his heart. Doctors have told him that unless he gets a heart transplant before the age of 20 or he won’t love past that age. Takuma and Mayu are best friends who eventually start developing feelings. However, Takuma decides to break up with her as he says that being with him will just make her miserable.

Takumi is a widower who lives a quiet life with his six-year-old son Yuji after losing his wife. She had made a promise to her son that she will be back again when the rains come. One day a woman comes back resembling her but having no recollection of who she is. She has to leave again in six weeks. 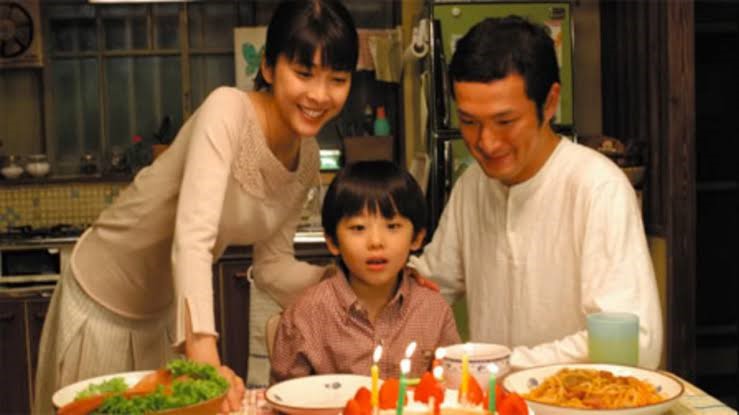 1 Litre of Tears is a 2005 film that is based on a true tale about a girl’s lengthy battle with an incurable sickness. A collection of her journal entries was released in 1986, telling her experiences, enthusiasm and tenacity in life. Ikeuchi Aya is a regular 15-year-old girl and the daughter of a tofu store owner. She has been falling down a lot and walks weirdly. Shioka takes Aya to the doctor, who diagnosed her with spinocerebellar degeneration, in which the cerebellum of the brain rapidly deteriorates so that the person can’t move, talk, write or eat.

The story is about when Akita Prefecture presented Professor Ueno with a puppy. His wife doesn’t want the dog with them. Ueno names his dog Hachi. He goes to work every day by train and regardless of the weather, Hachi. Sets him every morning and evening at Shibuya Station. Ueno one day dies after suffering from a stroke. Hachi continues to visit the station waiting for his master. 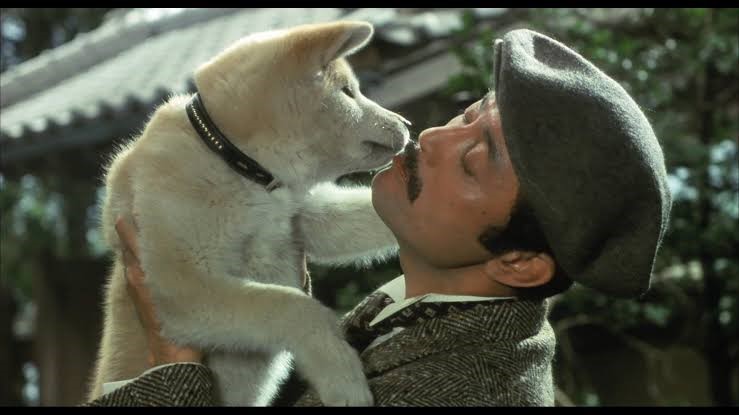