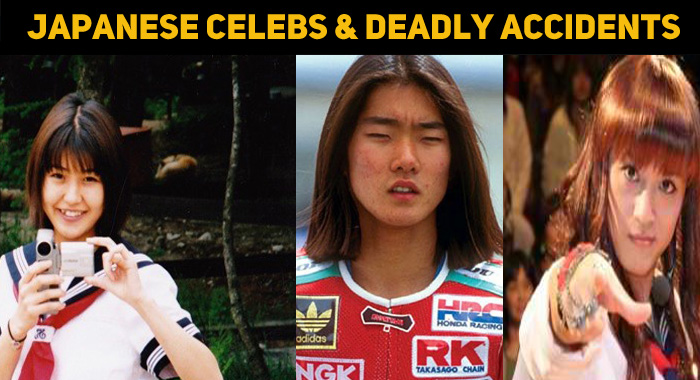 If you don’t have your life and health, all the wealth and celebrity in the world won’t mean much. Many of your favourite celebrities overcame adversity, had terrible accidents, and ultimately passed away. Whether the mishap occurred on the set of a big-budget movie, when you were a kid, in a car, or just by chance. The following list of the top 10 fatal accidents involving Japanese celebrities

Jun Seba, known by the stage name Nujabes, was a Japanese record producer, audio engineer, DJ, composer, and arranger most well-known for his ambient instrumental mixes sampling. Upon leaving the Shuto Expressway on February 26, 2010, Seba was involved in a car accident. After attempts to revive him were unsuccessful, he was declared dead at a hospital in Shibuya Ward.

Japanese actress Kiwako Taichi worked in many movies. Between 1967 and 1985, she had 20 movie appearances. On October 13, 1992, while working for the Bungakuza in Ito, Shizuoka, she was killed in an auto crash.

When their vehicle collided with the centre lane barrier in Mine, Yamaguchi Prefecture, Saito, a Japanese comedian, musician, and voice actor better known by his stage name Sakurazuka Yakkun, and four other men were headed to Kumamoto Prefecture. 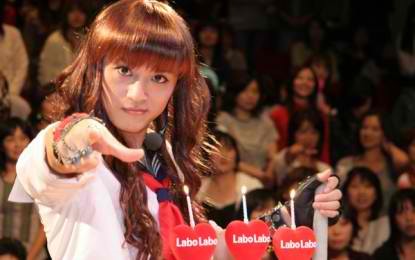 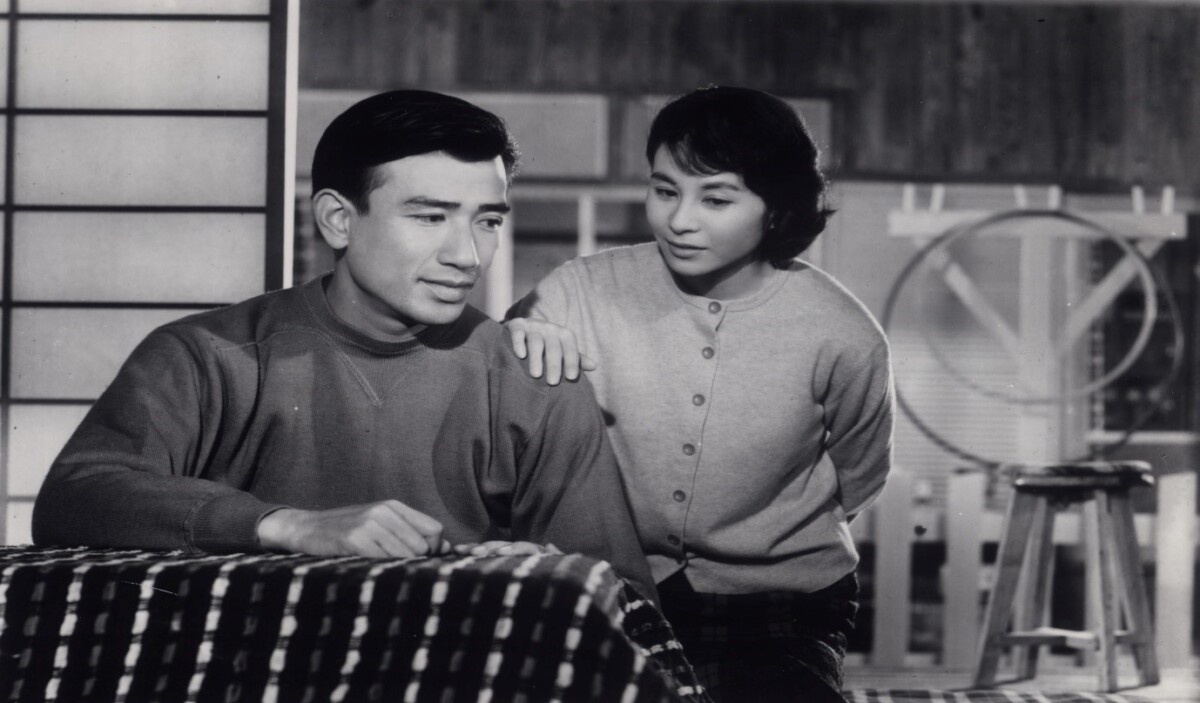 A singer and actress from Japan, Hiromi Yanagihara. She was a founding member of the J-pop group Country Musume from Hello! Project. In 1999, she and Azusa Kobayashi, together with Rinne Toda, joined Country Musume. On July 23, 1999, the day before the group’s debut release, Futari no Hokkaidou, Yanagihara was killed in a car accident. 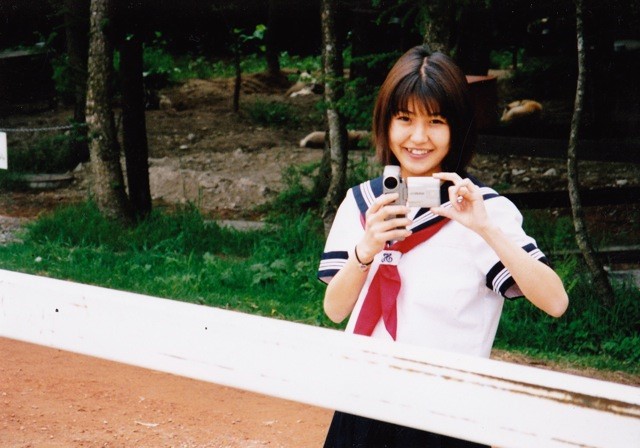 Norick, aka Norifumi “Norick” Abe Abe was a former MotoGP and 500cc rider who competed professionally in motorcycle road races. He was killed in a car accident in October 2007. 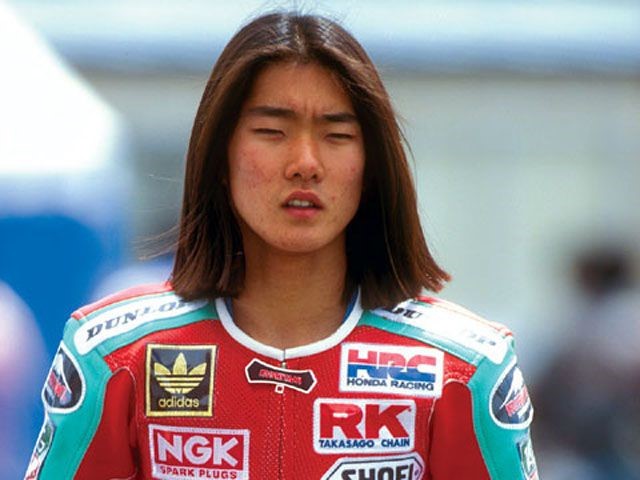 Japanese director Koji Wakamatsu, who died on October 17, 2012, was known for producing pinku eiga movies including Ecstasy of the Angels. He also worked on the contentious movie In the Realm of the Senses by Nagisa Shima. He was killed by the wounds he received when a cab struck him as he crossed a busy street in central Tokyo. He was 76. 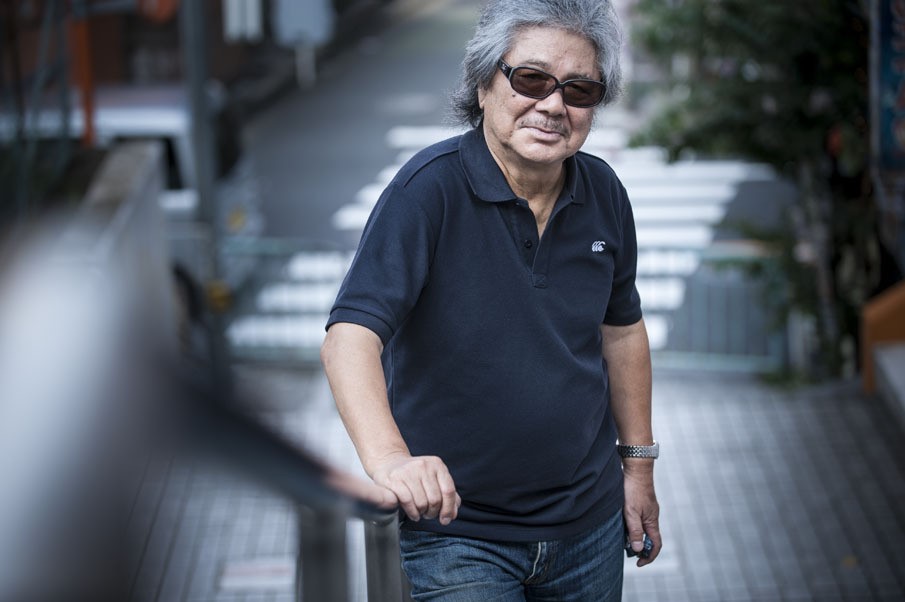 General in the Imperial Japanese Army and the last Minister of War for the Japanese Empire was Sadamu Shimomura. Shimomura died in a car crash on March 25, 1968. 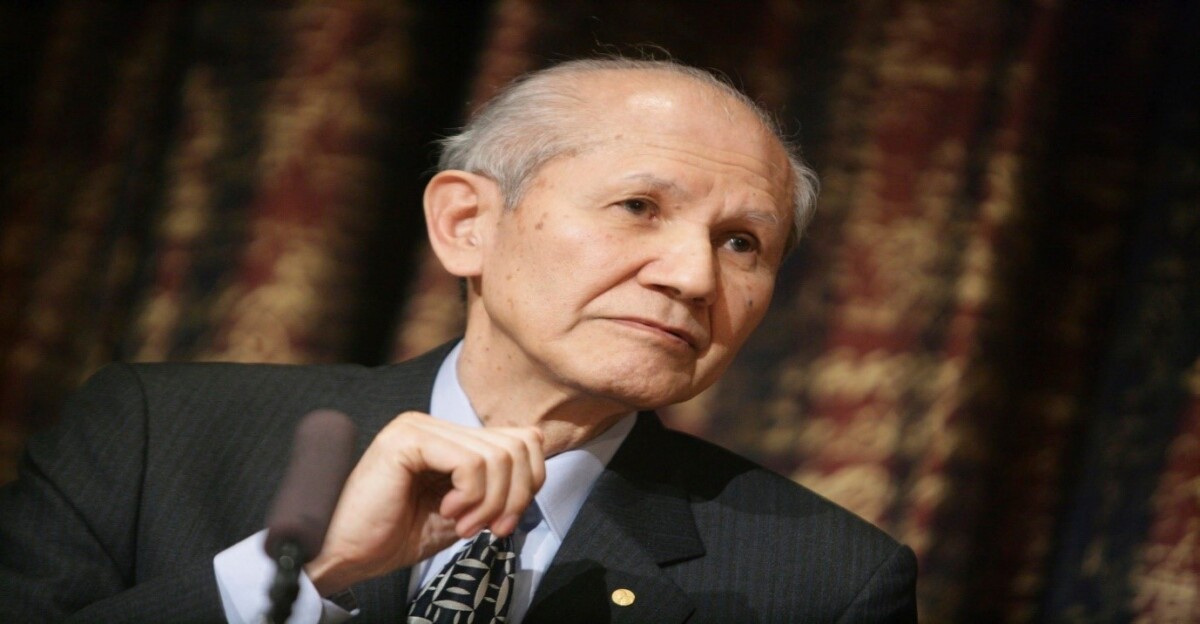 Atsushi Kuroi was a skilled drifter from Japan who drove for Team Toyo with River Side in the D1 Grand Prix series. On February 2, 2010, in the late afternoon, a motorbike accident claimed his life. 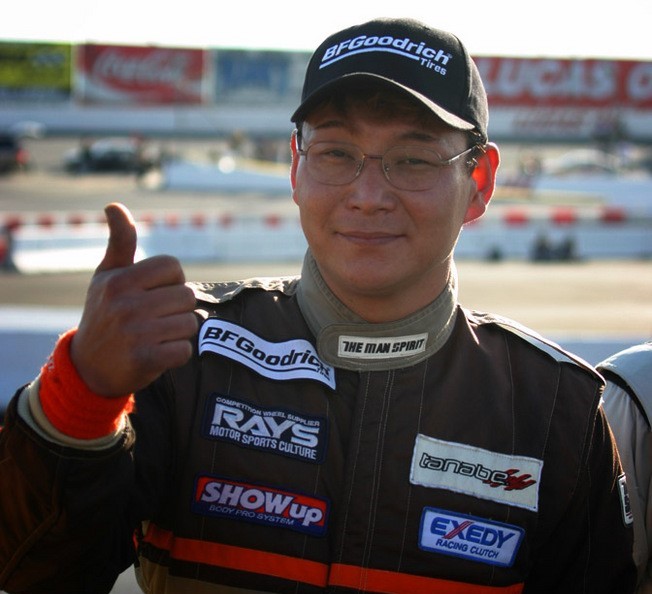 Professional boxer Masao Ohba was from Tokyo, Japan. On October 22, 1970, he defeated the defending champion Berkrerk Chartvanchai in Tokyo to become the WBA flyweight champion. He held the title for an outstanding five-title defence. At age 23, he was killed in an automobile accident while still the world champion. 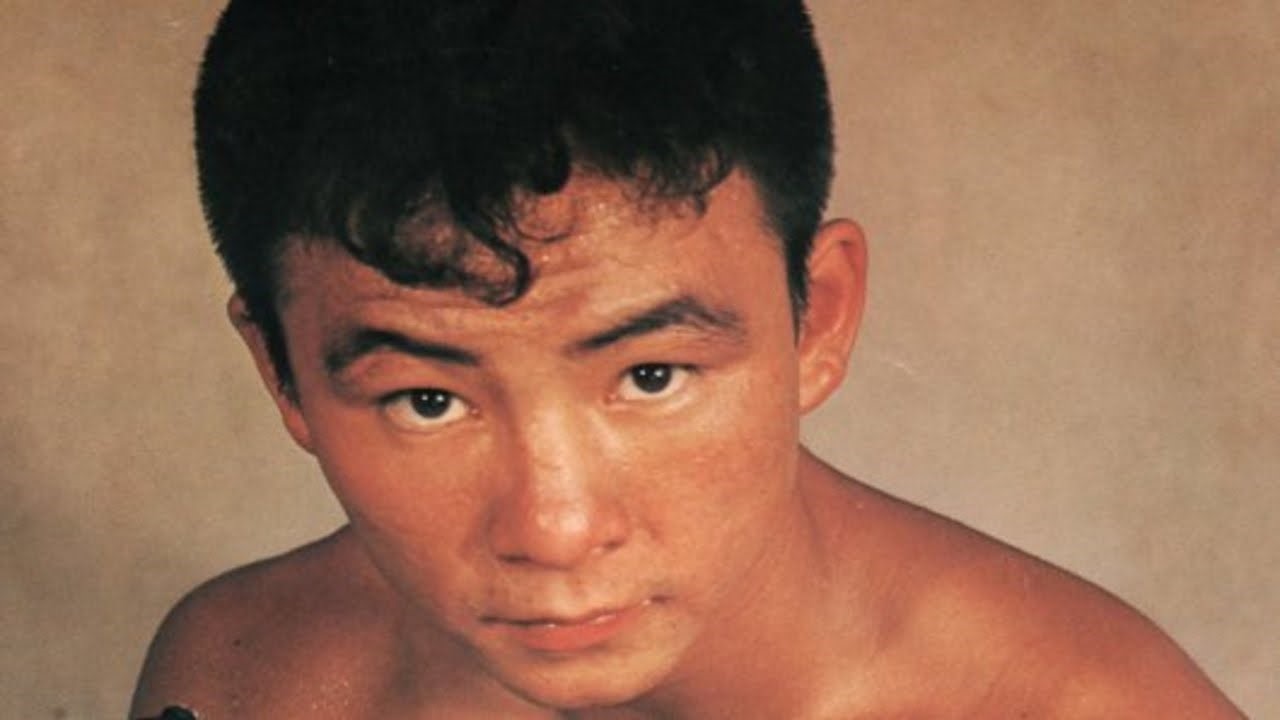