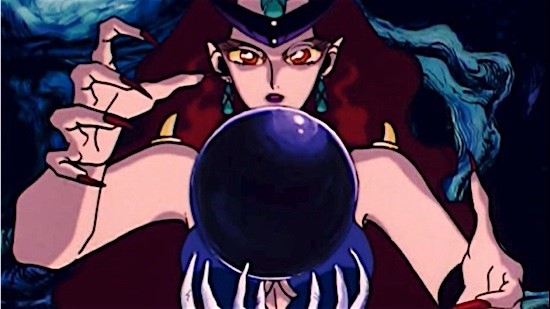 With the number of anime created increasing significantly over the years, it has become even more vital to go through the specifics before beginning a new animation. A well-written villain that is not only powerful but also has philosophy is one of the pillars of a good anime. The villains’ contributions in a series have been underappreciated, although they are just as vital as the protagonists. There is a lot of anime, but not all of them have memorable villains. However, there are a few villains who have endured the test of time and are regarded as the best of all time.

Muzan is the main adversary of Demon Slayer, and he and his demons have caused many deaths. Muzan is a powerful character who can easily defeat the most powerful Hashira. His blood also enables him to transform humans into demons, who then serve him. 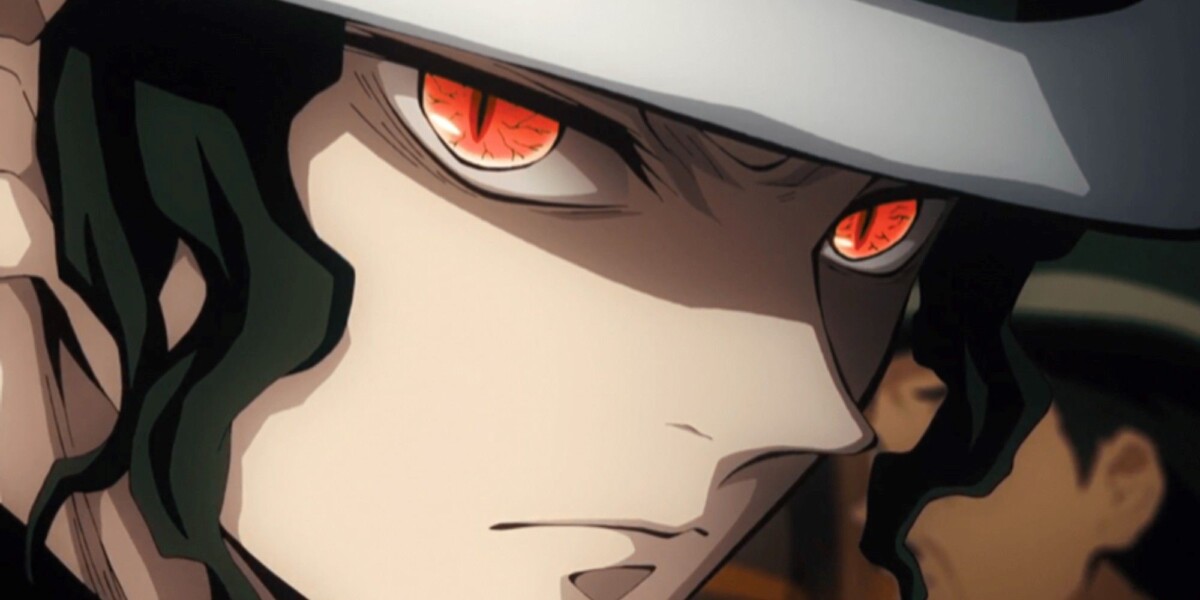 Lelouch Lamperouge, the true name Lelouch vi Britannia, is a Britannian prince in exile who dreams of one day destabilizing his father’s empire and establishing his own. Lelouch gets the strange power of “Geass” and gains the ability to manipulate the minds of others to his pleasure, adopting the masked nom de guerre Zero and spearheading an uprising to bring Britannia to its knees. 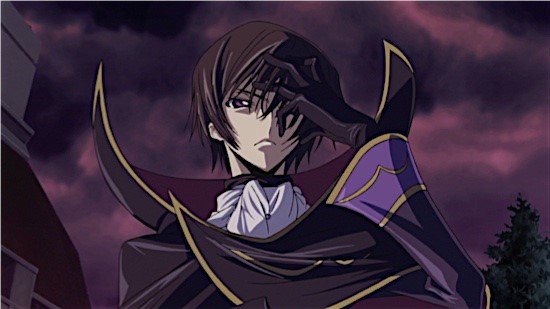 Queen Beryl’s motivations and tactics set the bar for the Sailor Scouts’ ever-increasingly dangerous enemies. The sorceress Beryl, an emissary of the malevolent force known as Queen Metallia, led an army of possessed humans to lay siege to the Moon Kingdom, eradicating their utopian civilization and claiming the lives of Prince Endymion and Princess Serenity, who would reincarnate centuries later as Mamoru Chiba and Usagi Tsukino.

Tetsuo, the youngest member of the Capsules, a juvenile motorcycle gang in Neo-post-apocalyptic Tokyo, was abandoned by his parents at an early age before being taken in as a state ward. As a result, Tetsuo has long had a deep fear of authority figures, as well as a mixed mix of admiration and hate for Kaneda, his best friend since childhood and Capsules’ leader. 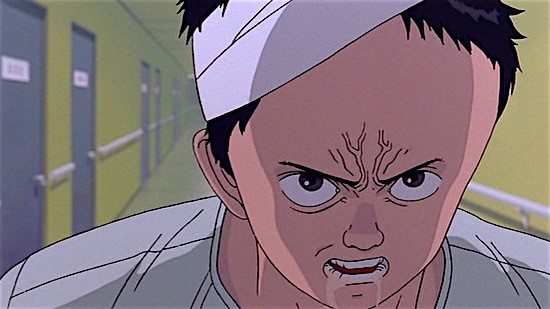 The Major, a former SS first lieutenant, was hand-picked by the Fuhrer himself to lead an occult project aimed to develop super-powered vampire troops who would deliver World War II into the Reich’s hands. Fortunately, his ambitions were thwarted by the nosferatu Alucard and his colleague Walter Dornez, who destroyed the Nazis’ vampire facility, forcing the Major to retreat into Argentina’s jungles to continue their research. 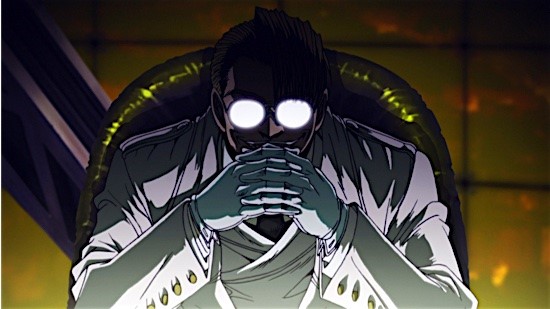 Gendo Ikari, a man of sound mind and a clean conscience, was deliberately implicated in the premature introduction of the biblical apocalypse, resulting in a near-extinction-level disaster that killed approximately two-thirds of humanity. Furthermore, this resulted in the reawakening and appearance of the “Angels,” a massive species of proto-human creatures driven by innate programming to exterminate the remaining remains of humanity at any cost. 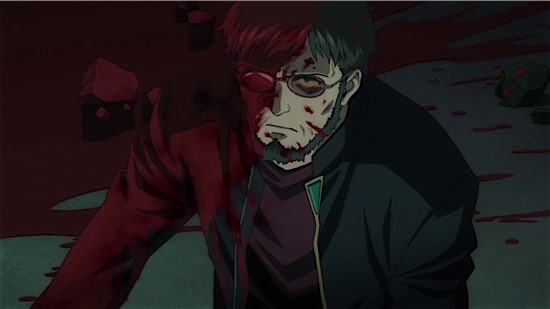 Griffith is the result of Robert Greene and Ayn Rand working together to create an anime character. Griffith is a commoner whose enchantment and charisma arouse passion and devotion in both men and women. He is also a superb tactician and swordsman with near-unrivaled skills. Griffith’s unbeaten record as leader of the Band of the Hawk garnered him popularity among Midland’s aristocracy, particularly that of the King’s daughter, Charlotte. 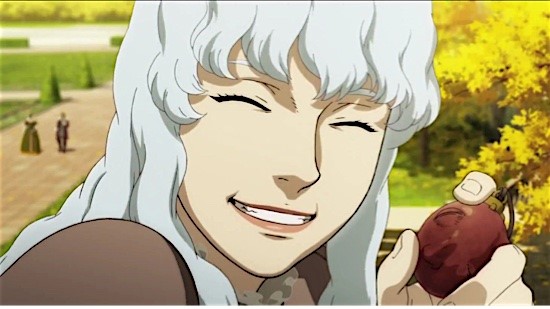 The boy who later came to be known as Johan and his sister were tortured to terrible cruelties by their handlers as the result of a clandestine eugenics program designed to create an “übermensch” destined to lead all of humanity. Johan, although an uncompromisingly vicious and violent psychopath, has the outer appearance of a nice and soft-spoken young guy with a naturally pleasant demeanor. 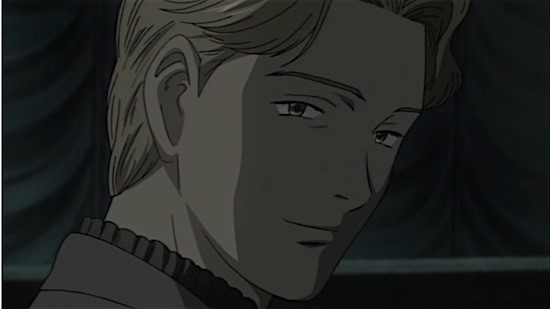 Naruto is an engrossing narrative about a knucklehead ninja of the same name who aspires to be the Hokage one day. Many enemies obstructed Naruto’s path to victory, but only one of them left a lasting impression on Naruto, and that villain was none other than Nagato Uzumaki, the commander of the Akatsuki. 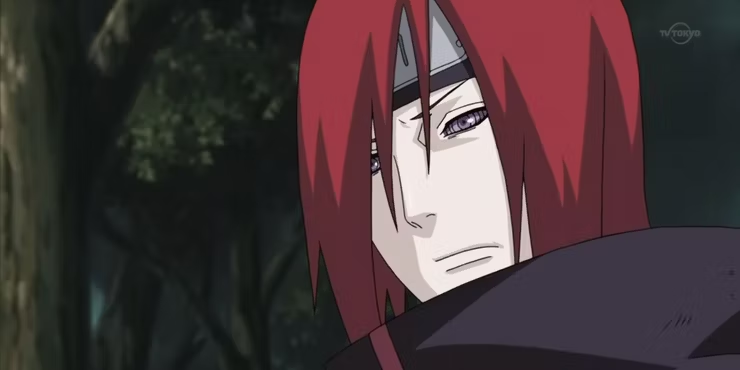 Because of Death Note, Yagami Light has become one of the most well-known names in the anime industry. Light, a high school genius, had his life flipped upside down when he picked up the Death Note that had fallen on the ground. After some thought, Light concluded that he would rid the world of criminals. 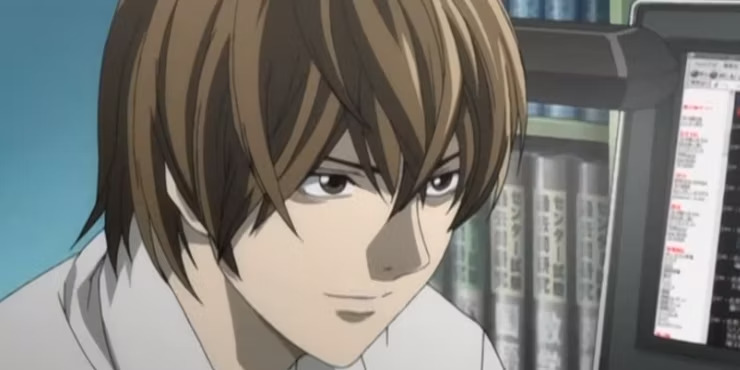