Article: Top 10 Japanese Actors And Actresses Who Perform Their Own Stunts 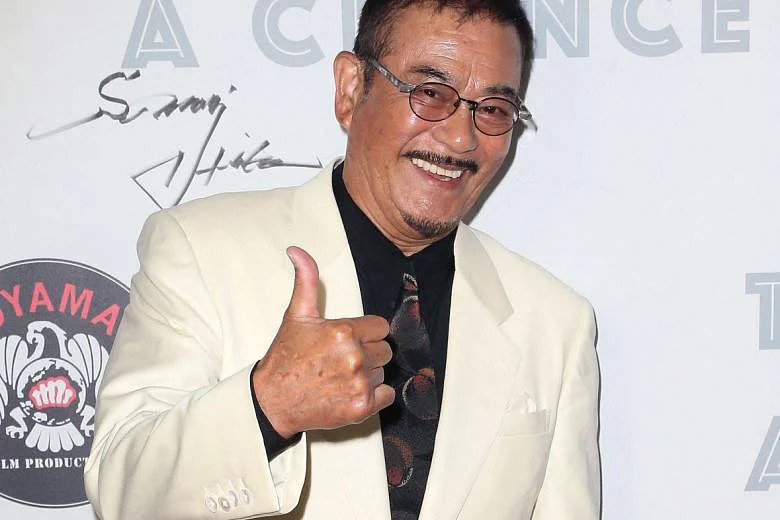 Classic action films are well known for their astounding stunts, high stake situations, and terrifying scenes. These Films have the audience gripped to their seats as they are filled with suspenseful scenes throughout. Many actors are able and eager to perform their own stunts while some actors/actresses leave this task to be done by professional stuntmen. The top ten actors and actresses who perform their own stunts are.

Seiji Takaiwa is a Japanese suit actor and stunt performer. He has played in a variety of shows including the Kamen Rider series and Super Sentai. He began his career only when he was a high school student with the Japan Action Club stunt agency. He owns Team T.A.W, his stunt performance agency. His second son is also a stunt performer. 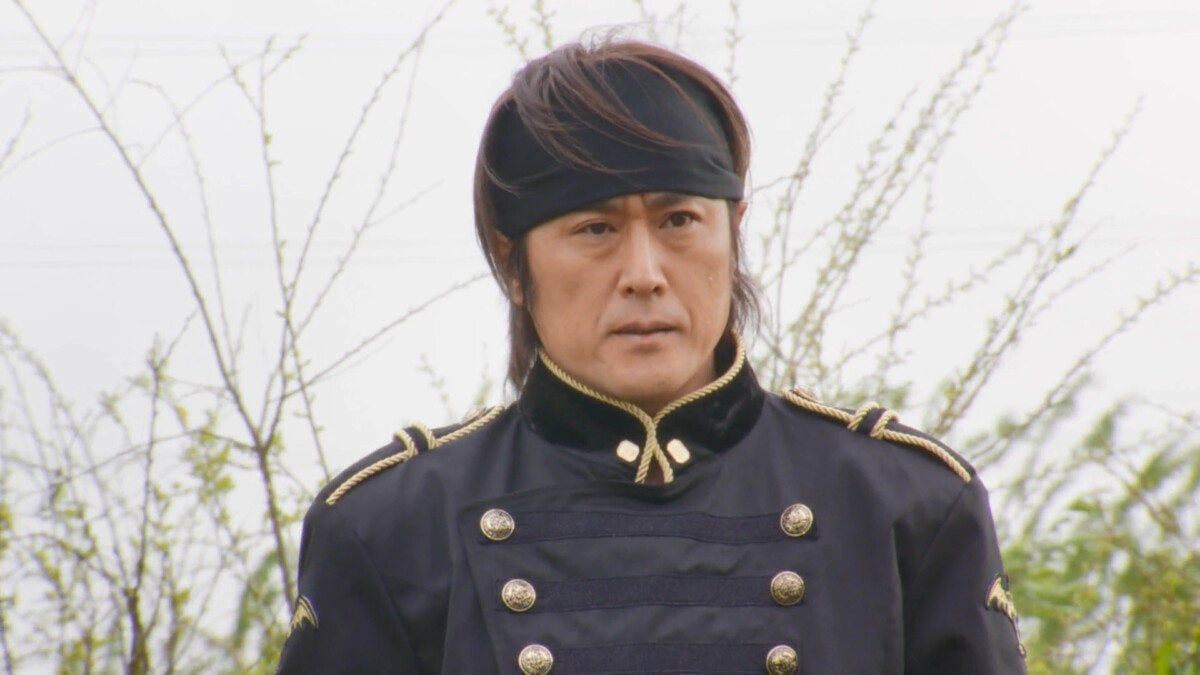 Michiko Nishiwaki is a Japanese fight choreographer, martial artist, former female bodybuilder, actress, powerlifter and stunt woman. She acted as Lucy Liu’s stand-in performing high-risk stunts in the film Charlie’s Angels. She since young was interested in volleyball and gymnastics. In 1985 she started her acting career in the film My Lucky Stars, playing a Japanese fighter. Her performance in this caught the attention of Sammo Hung and Jackie Chan. 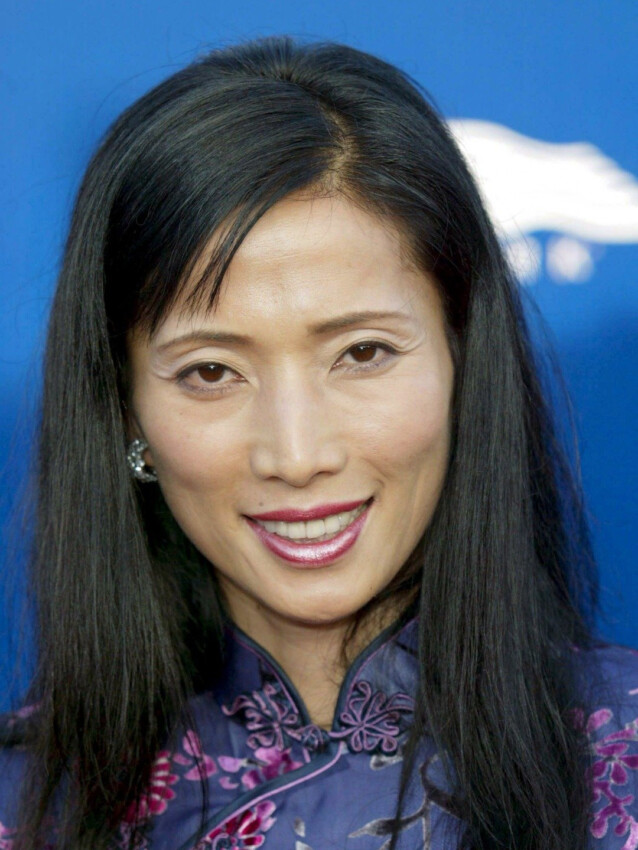 Chie Tanabe is a Japanese suit actor and stuntwoman. She previously worked for Japan Enterprise Action. She was the first woman to complete stage 1 of Sasuke in 1998. During the second competition, she couldn’t complete stage 2 due to not being tall enough. 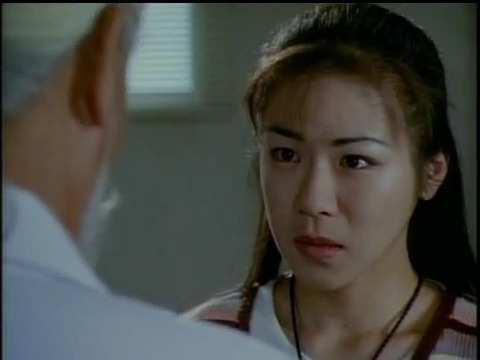 Kenji Tanigaki is a Japanese director, stunt coordinator, stuntman and fight coordinator. He began learning Shorinji Kempo as a child, which led him to join the Kurata Action School, starting his career as a stuntman. This led him to Hong Kong eventually becoming a part of the Hong Kong Stuntmen Association. His collaboration with Donnie Yen, an iconic martial artist is what made him famous. 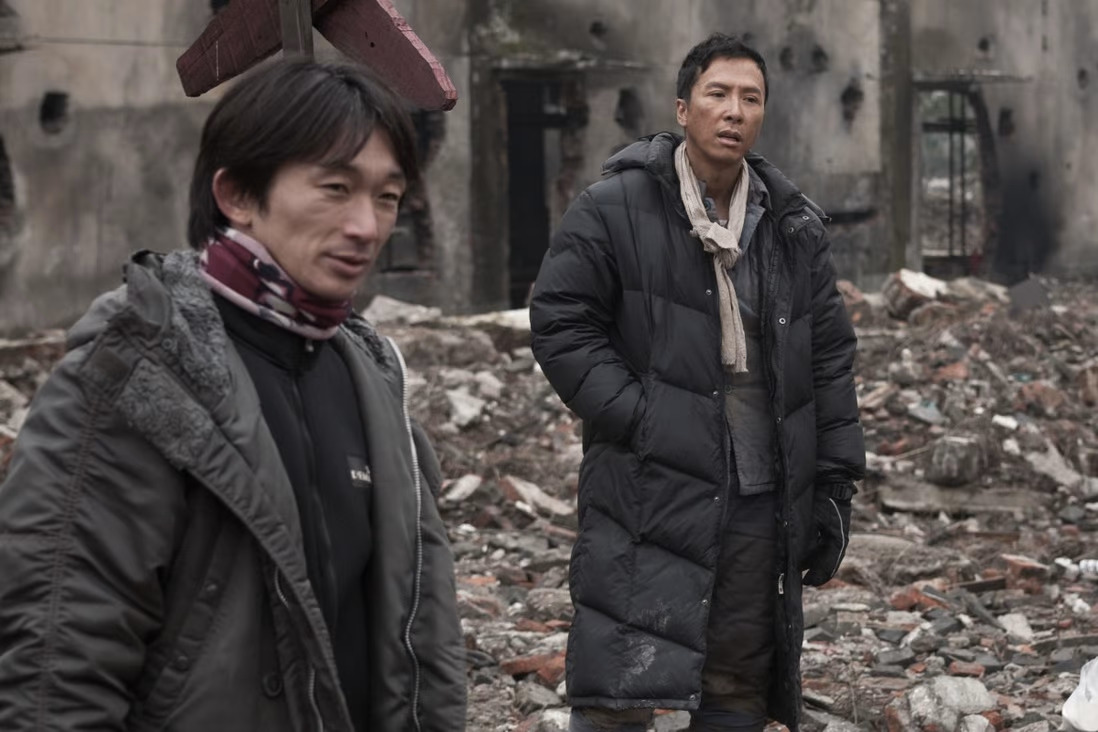 Tak Sakaguchi is a Japanese director, stuntman, actor and choreographer. He is known for his role in the cult classic film Versus. He has collaborated with Kitamura various times since debuting. Additionally, he has also collaborated with Yuji Shimomura and Yudai Yamaguchi. He is a talented martial artist appearing in films with fight scenes, where he performs his stunts. 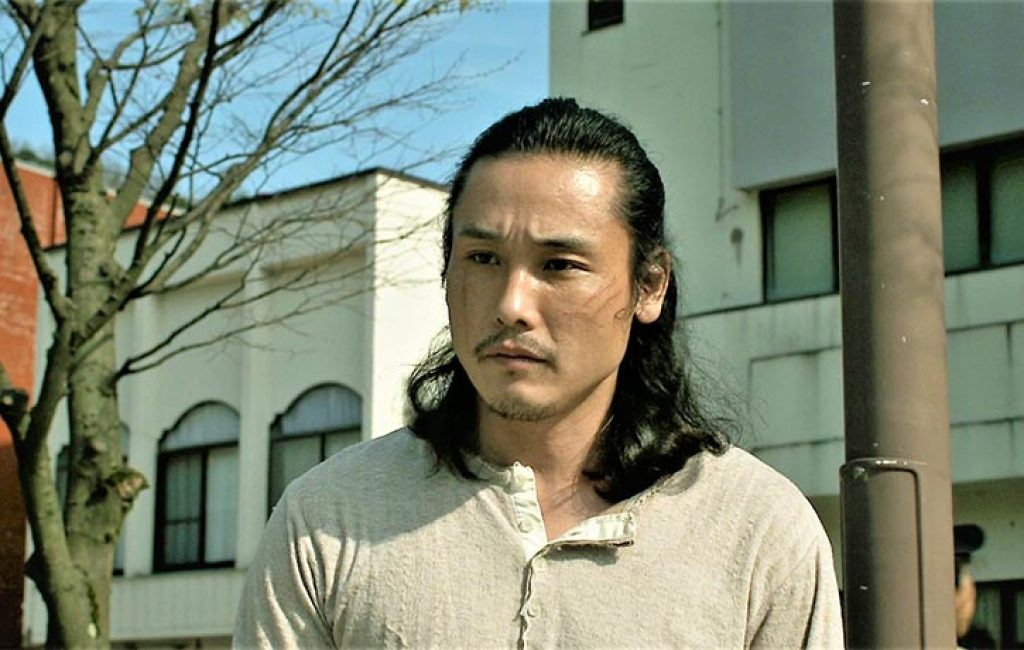 Jun Watanabe is a Japanese suit actor and stunt performer who is affiliated with Japan Action Enterprises. He has played in a variety of shows like Super Sentai and Kamen Rider the series. Currently, he is the acting director of the Kamen Rider series, assuming the position with Kamen Rider Zero-One. 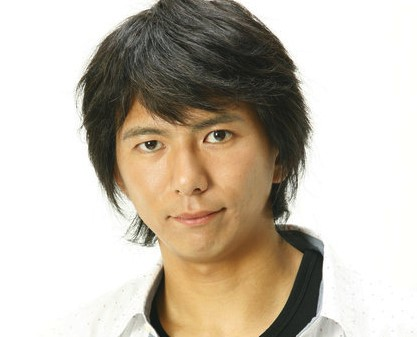 Koichi Sakamoto is a Japanese producer and stunt actor. He is well known for his work on the famous Power Rangers franchise, where he worked as an executive producer, and also a frequent director and fight coordinator. In 1989 he came as a foreign student to the United States and became a stunt actor. 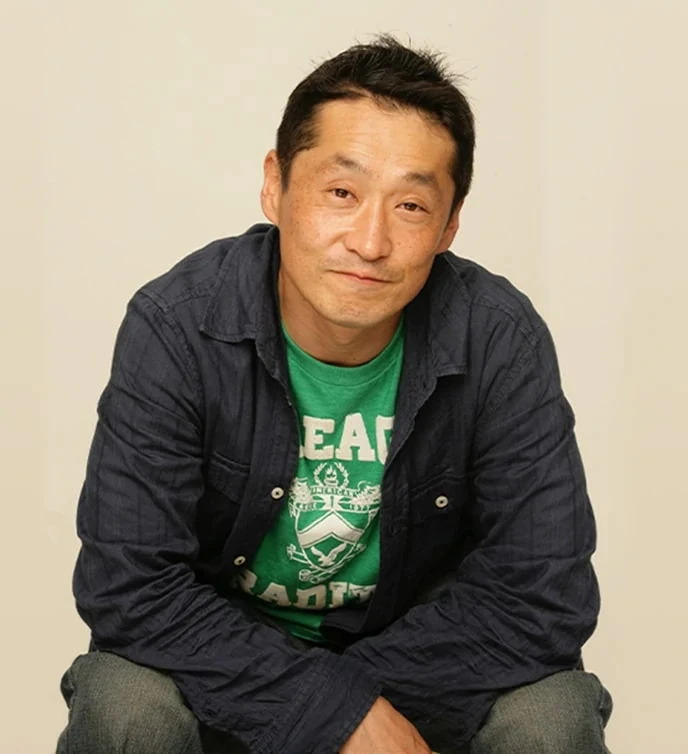 Shinichi Chiba, known as Sonny Chiba, was a Japanese martial artist and actor. He was one of the first actors to become famous because of his martial arts prowess, both globally and internationally. In the 1960s he started his career when he starred in two tokusatsu shows. In 2021, at the age of 82, he died from complications of COVID-19.

Osamu Kaneda is a Japanese action director, stuntman and director. He is the CEO and president of Japan Action Enterprise. He is an alumnus of Tokyo Designer Gakuin College. He used to carry out his stunts. 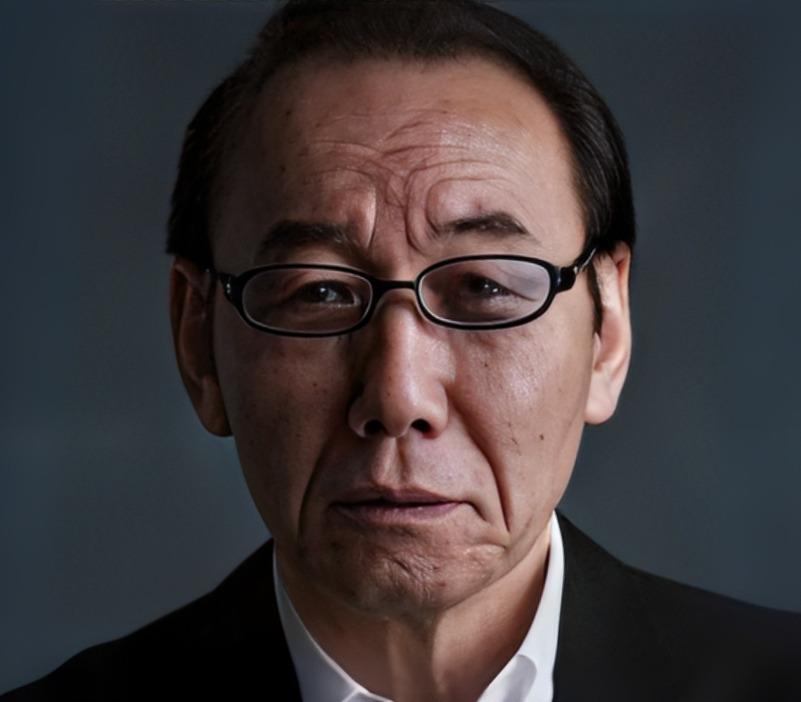 Haruhiko Yamanouchi, known as Hai, is a Japanese dancer, writer, actor and choreographer. Since 1975 he has resided in Italy and even has citizenship. He started his career as a mime. Since 1976 he has appeared in more than 100 motion TV shows and pictures. 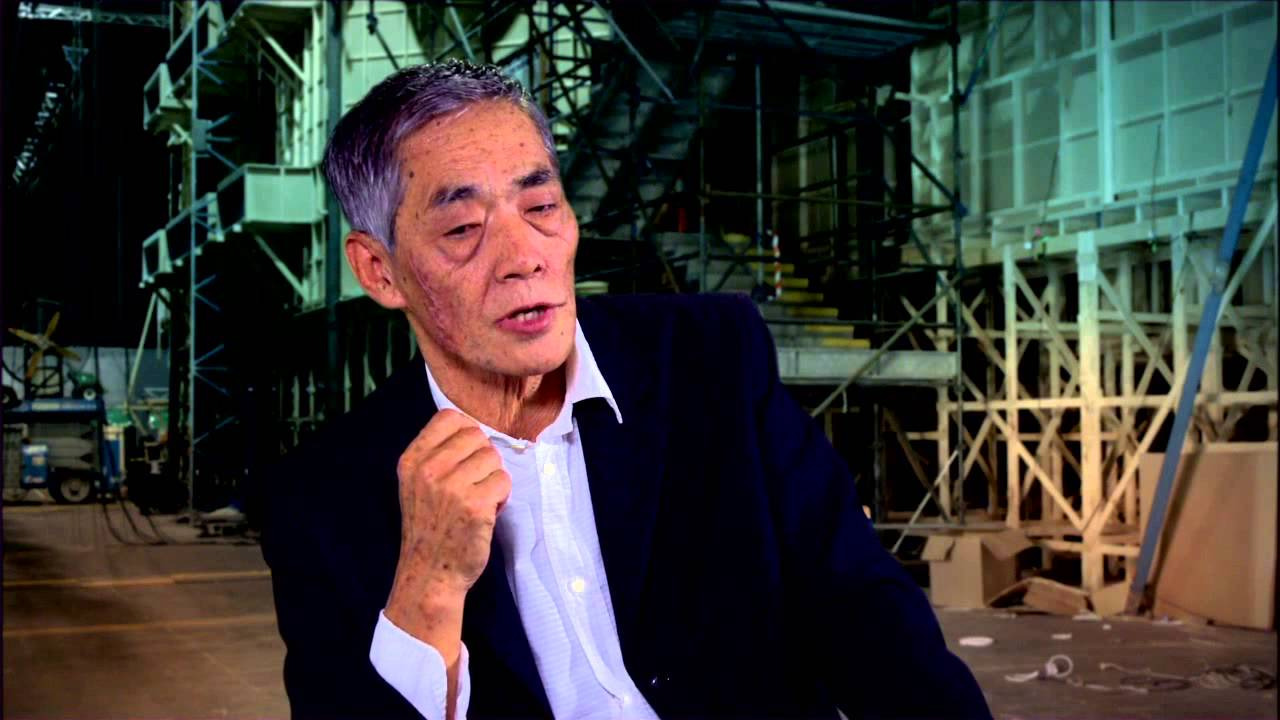