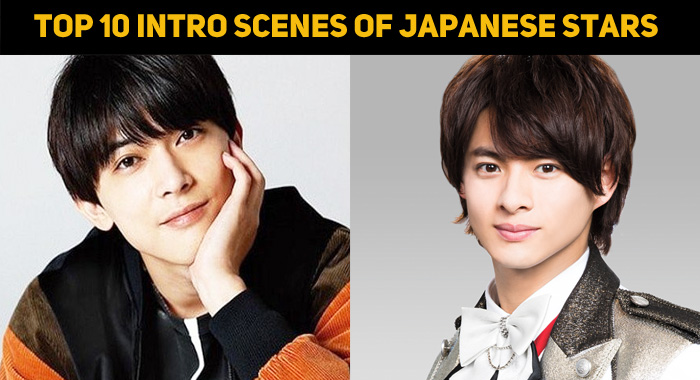 The opening scene of a film is crucial in laying the groundwork for the story. Certain films’ successes can be traced back to their beginnings. The relationship between the beginning and end of a story is rarely linear; in contrast, films frequently take circuitous paths to their respective conclusions. As a result, it’s not surprising that the first scene is frequently crucial in establishing the narrative’s foundation.

Yokohama Ryusei is a Japanese model and actor who works with Stardust Promotion. He is best known as Hikari Nonomura in the 2014 Super Sentai TV series “Ressha Sentai ToQger.” He was born in the Kanagawa Prefecture of Yokohama. His opening scene in the film “Your Eyes Tell” was fantastic. 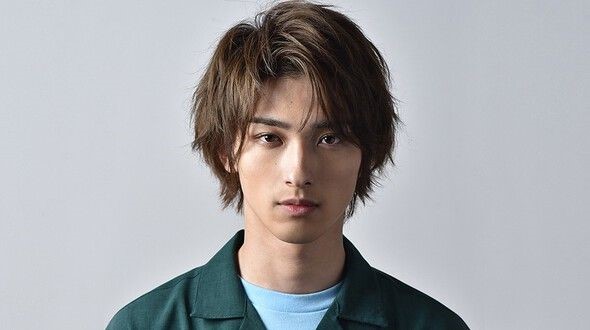 Sho Hirano is a singer and actor from Japan. He was a Johnny’s Jr. trainee and a member of Mr. King, a 2015 limited-time group. In 2018, he made his debut in the idol group King & Prince. In “You, I Love,” his intro scene was fantastic. 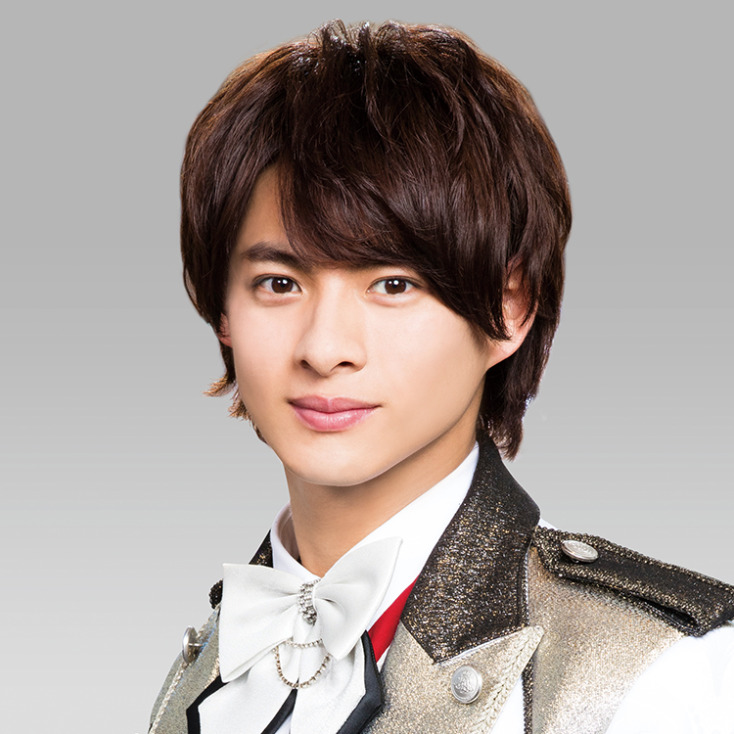 Ryo Yoshizawa is a well-known Japanese actor. His breakthrough roles include Yichi Katagiri in the live-action television drama and films Tomodachi Game and Okita Sogo in the Gintama live-action films. His expressive eyes and natural acting style set him apart. In “Anoko no Toriko,” his introduction scene was enjoyable to watch. 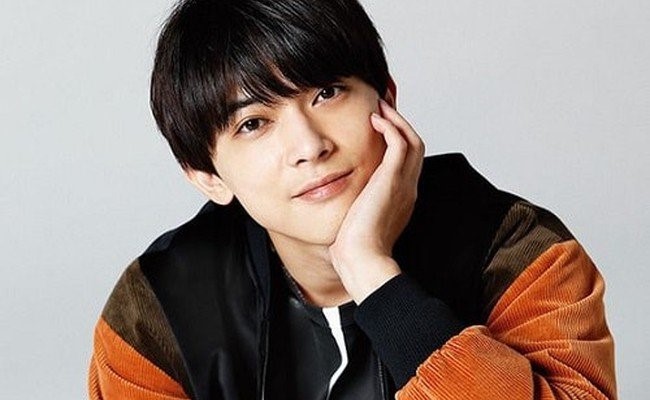 Yuto Nakajima is a singer, actor, and model from Japan. He is a member of the group Hey! Say! JUMP. In the 2005 Japanese television drama Nobuta Wo Produce, he played Koji Kiritani. In “Our Meal for Tomorrow,” his opening scene was captivating. 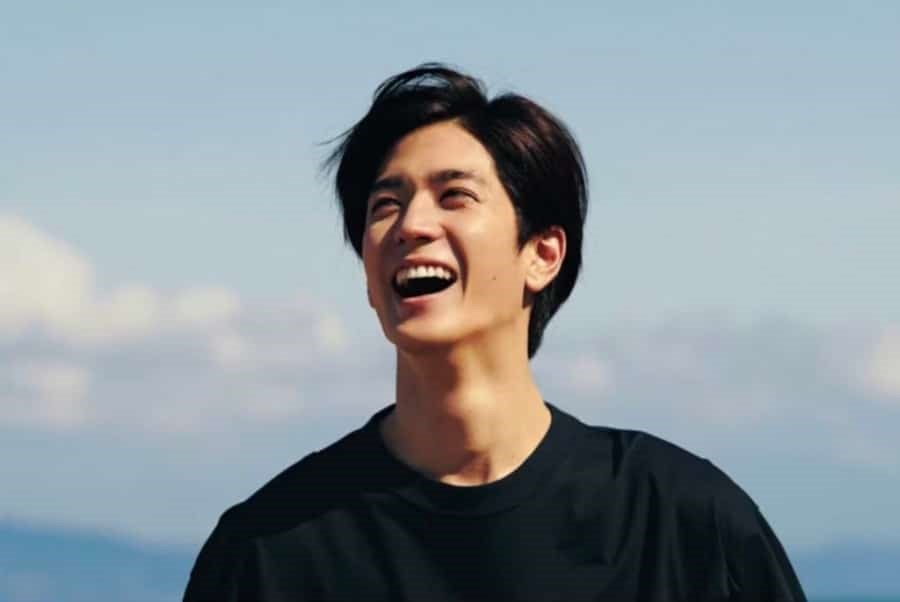 Kento Nakajima is a Japanese singer and actor. He is best known as a member of the Japanese idol groups Yuma Nakayama w/B.I.Shadow and Sexy Zone. His introduction in “Kurosaki-kun no iinari ni nante naranai” was fantastic. 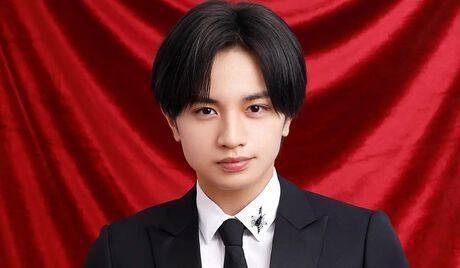 Takeru Satoh is a well-known Japanese actor. He is best known as Ryotaro Nogami in the Kamen Rider Den-O franchise, as well as Himura Kenshin in the live-action Rurouni Kenshin film and its sequels. Satoh was born in Iwatsuki-ku, Saitama, on March 21, 1989. His introduction in “The Liar and His Love” was mesmerizing. 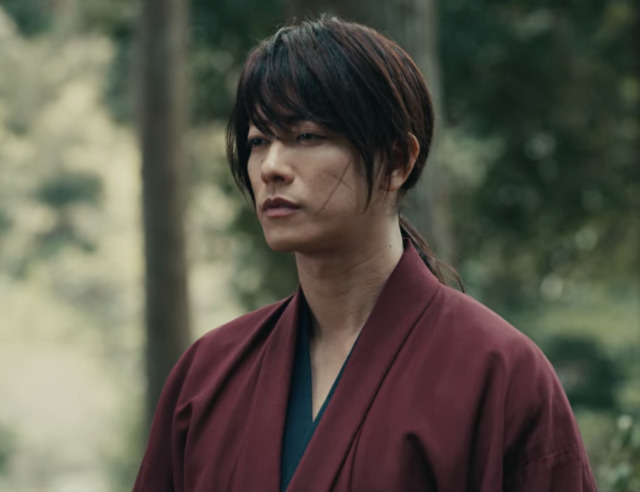 Taishi Nakagawa is a model, actor, and television host from Japan. He is best known for his roles as Yuiji Kira in Closest Love To Heaven and Tenma Hase in the second season of Hana Yori Dango. His debut in “RE LIFE” was brilliant. 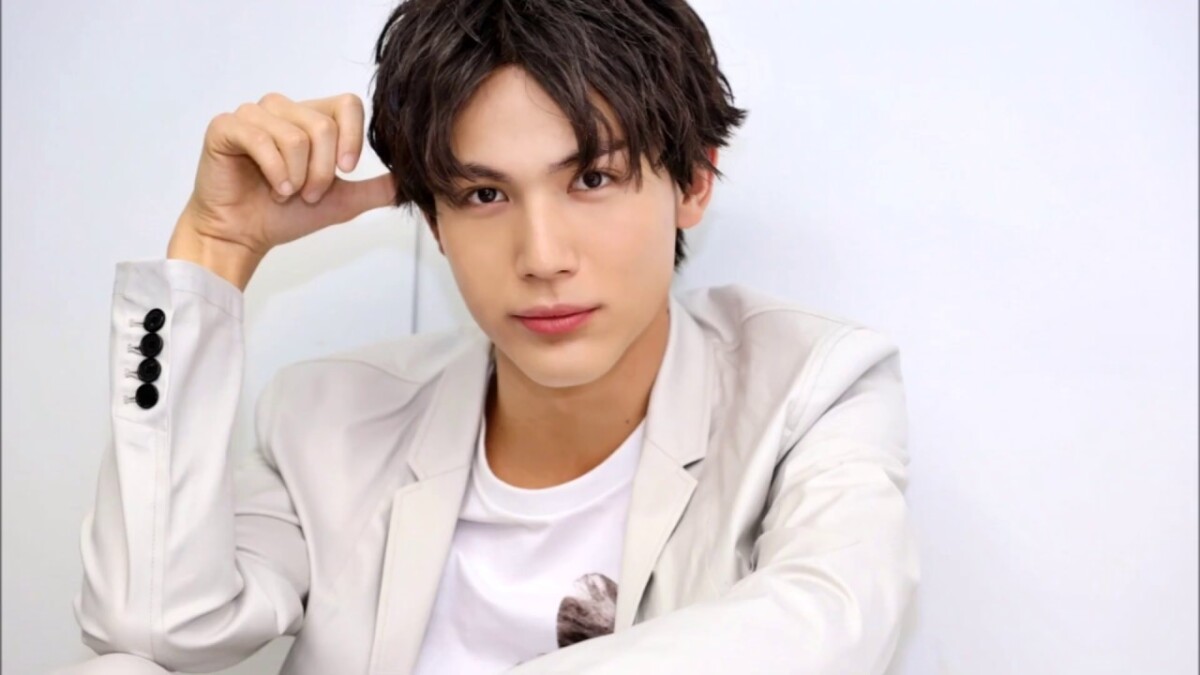 Kento Yamazaki is a Japanese model and actor. He is best known for his roles in the films L DK, Heroine Shikkaku, Orange, and Kingdom, as well as the television shows Death Note, Kiss That Kills, Good Doctor, and Alice in Borderland on Netflix. His introduction in “Hyouka” was fantastic. 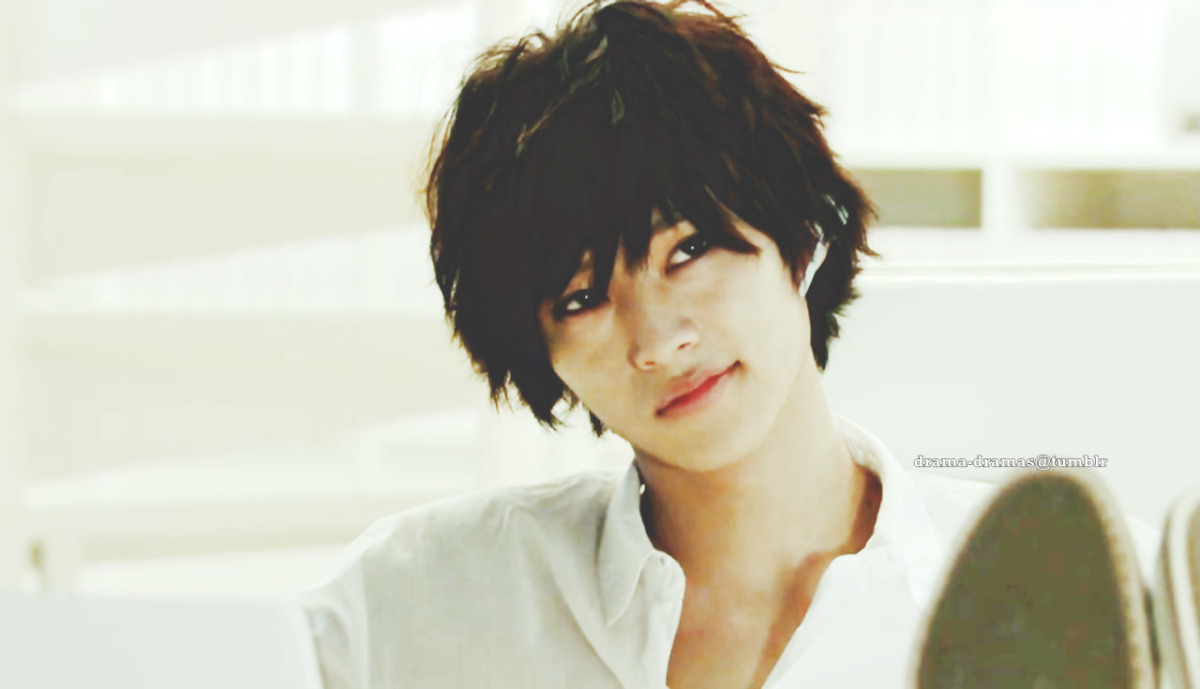 Shota Sometani is a Tokyo-based actor. His most well-known roles include Himizu and Parasyte. His performance in “A Liar And A Broken Girl” was fantastic, and the film got off to a great start. 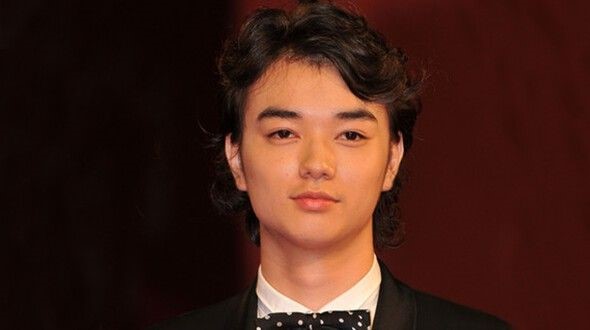 Yuta Tamamori is a Japanese singer, actress, and idol. He is a member of Johnny’s boyband Kis-My-Ft2 and has appeared in several high-profile television and film productions. His introduction in “The Land of Rain Trees” was fantastic, and it set the tone for the rest of the film. 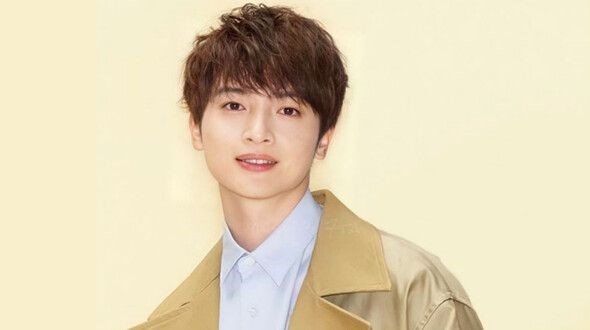