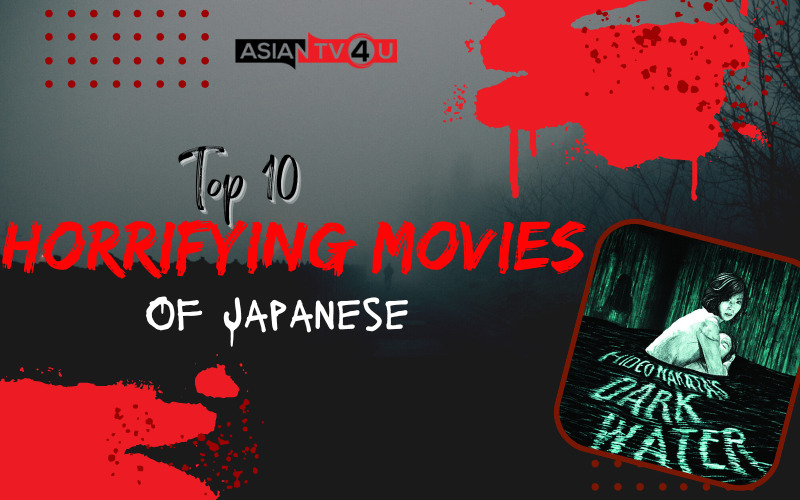 Japanese horror has set the bar high. Japanese Horror films can make your skin crawl .They create a different kind of fear with a unique brand of nihilism. When it comes to original concepts and practical effects, you truly can&#39;t get better in the horror genre than the Japanese Film Industry. The movies might be hard to understand from a western perspective. These films have a cultural context. They mix modern loneliness and isolation with creepy technology. Here are some of the most horrifying Japanese movies you should watch if you are a horror geek.

This science-fiction horror is based on a story of a metal fetishist who loves to
insert metal into his skin to the point of getting infected. The movie is shot in
black and white. The film is perfect for Gore lovers. The union of flesh and
machinery is unique and horrifying to watch. 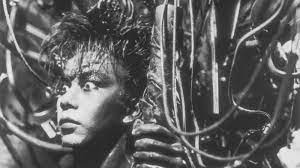 Death Note is a film based on a popular Manga series with the same name. The
animation series Death Note has its own fanbase. A boy finds a notebook with
the power to kill people, anyone whose name is written in the notebook dies. The
boy uses this to get rid of the world of criminals, but it goes out of control. 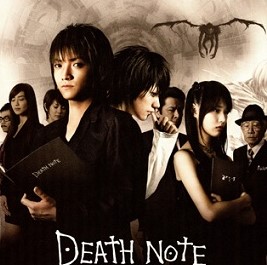 Audition is something more than simply an unorthodox gore-fest. A widower
auditions several girls as his best partner but the girl he likes takes him into her
world of sadistic torture and violence.‘Audition’ is a movie that is not for the weak-
hearted. The film also explores Japanese sexism and misogyny. 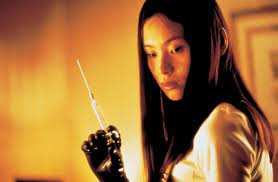 A divorced woman and her daughter move into a different apartment, and the
leaky ceiling causes a problem for both mother-daughter when ghosts start
appearing. The film is the cinematic adaptation of a novel by Koji Suzuki. Damp
or stuck water in ponds, wells, or drains, means death, sickness, and filth in
Japan. 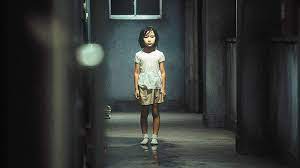 Fifty four schoolgirls throw themselves under a train while holding hands. A
detective tries to dig deep for a reason behind the suicide. Suicide Club is a
nihilistic film exploring the impact of the digital world on the young generations,
who are easy targets of people with evil intentions. The connection of group
suicides with a cryptic website.

Ring started the boom of Japanese Horror movies in the west. The story of a
cursed VHS tape that kills anyone who watches it in seven days. Few teenagers
die mysteriously after watching the tape and their only friend goes insane. The
aunt of one of the teenagers investigates about the VHS tape. 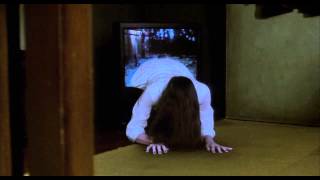 Kairo is also known by the name Pulse. The story revolves around ghosts
invading the human world through the internet. The film features two parallel storylines. After a college student commits suicide, several young adults witnes shorrific visions on the internet, through which the spirits are spreading. The film explores technophobia and social isolation. 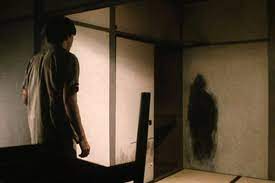 Confessions is a film filled with twists and turns, the movie explores the birth of a
true psychopath with a deep desire to be seen and heard. A high school teacher
elaborates on her plan to avenge her daughter’s death, killed by two students in
the class. The grieving mother turns into a cold-blooded avenger. 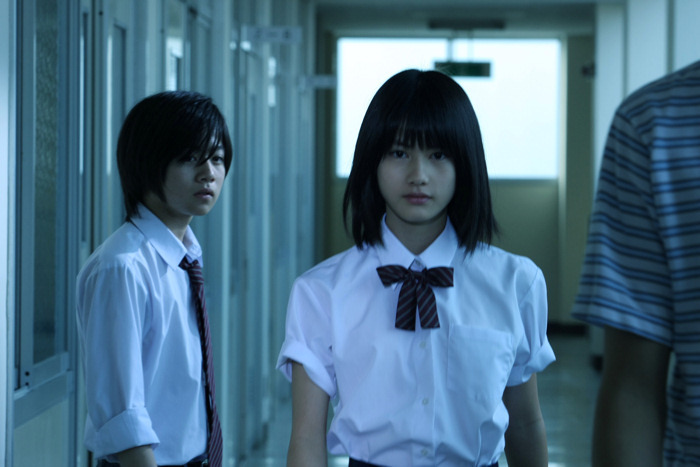 Onibaba is a horror classic released in 1964. The film is set in 14th-century
Japan. The story of an old mother and he daughter in law during the civil war
period, who kills and loots the soldiers. The supernatural film is based on
Buddhist folklore. An erotic-horror film about two women trying to survive during
the war period. 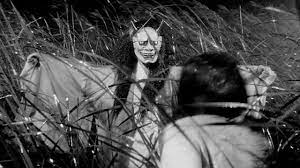 Kwaidan means ghost story in Japanese. The film is divided into three segments,
one of a samurai who leaves his loyal wife for a rich woman, the two woodcutters
one of whom is killed by an angry spirit, and the tale of a man who sees faces in
his tea. The film retells the centuries-old traditional Japanese ghost stories. 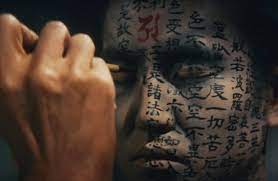