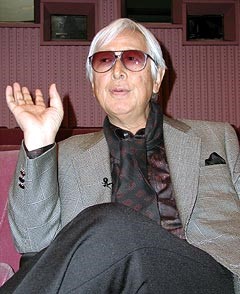 Japanese film is frequently praised for bringing to life some of the most fanciful and unusual and as relatable and thought-provoking works. Many Japanese film filmmakers rose to fame worldwide in the mid-1900s, making a name for themselves using seemingly provocative and/or exceptional approaches that differ significantly from conventional western storytelling.

Kei Kawamura works as a casting director in Tokyo, Japan. She casts for film and television in both domestic and international markets. Her specialty is casting Japanese/Asian performers for major and independent international projects. She is best recognized for her roles in Silence (2016), Ready Player One (2018), Last Recipe (2017), and The Miracle of Namiya General Store. 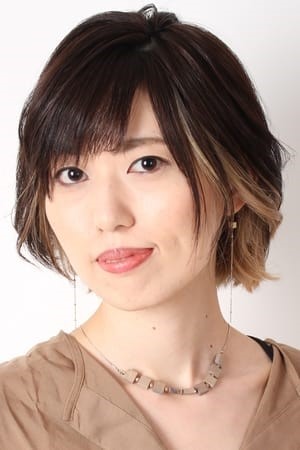 Yoko Narahashi is a well-known casting director and film producer from Japan. She rose to notoriety due to her roles in The Last Samurai, Babel, and Memoirs of a Geisha. The Japan Times, Japan’s sole independent English-language newspaper, described her as an “all-around translator of Japan for US films.” 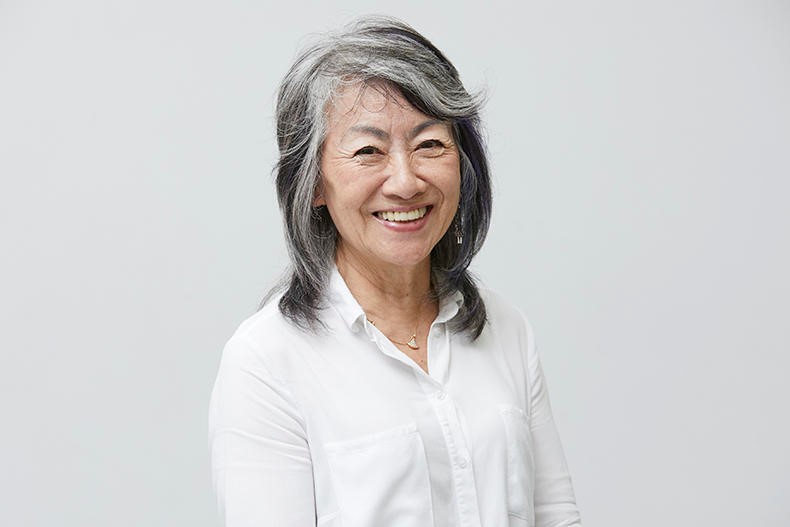 Hayao has directed several animated films over his career, but his crowning achievement is ‘Spirited Away,’ a 2001 film about a little girl locked in a fantasy dream that shattered the previous box-office record held by ‘Titanic’ and even won an Oscar. 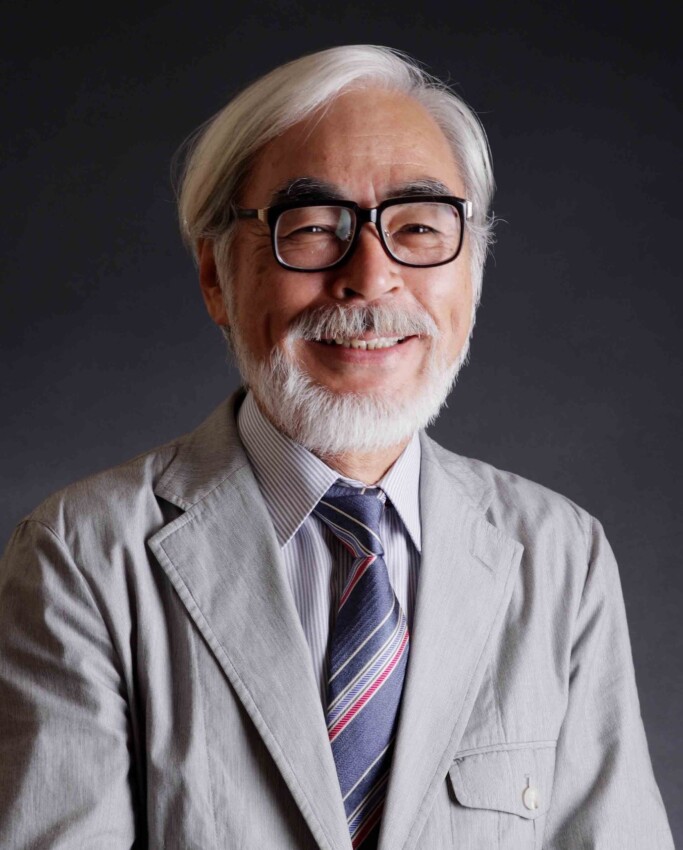 Takashi Miike is a Japanese film and casting director who is most likely on the ‘extreme’ end of the filmmaking spectrum. When you watch one of his films, you know you’re in for a crazy trip. He’s also known as the “bad boy” of Japanese cinema. Miike’s storytelling, action shots, and sexual content range from visually stunning to jarring and excessive. 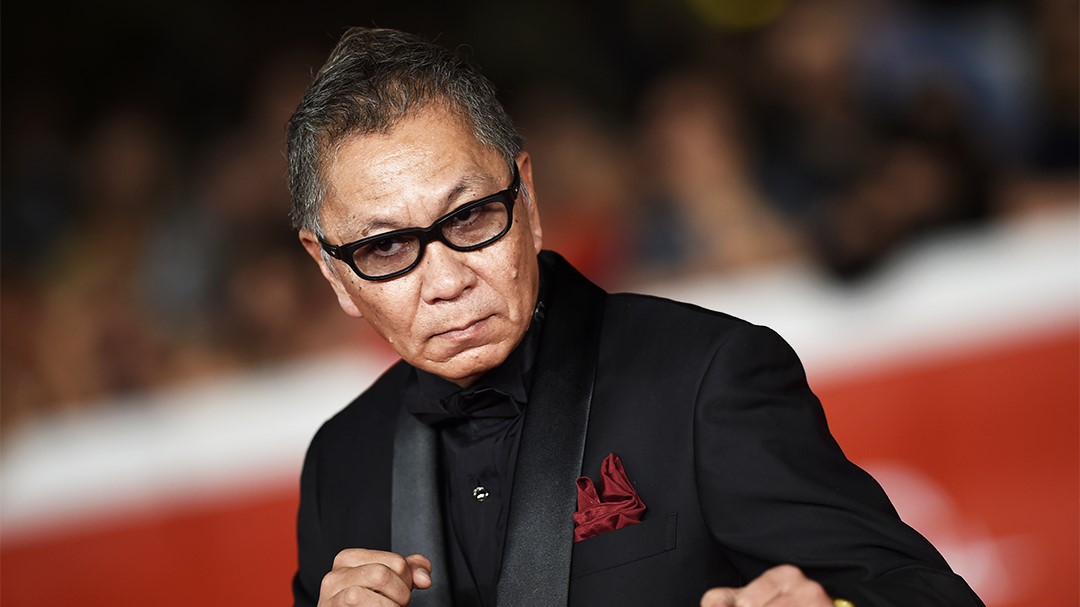 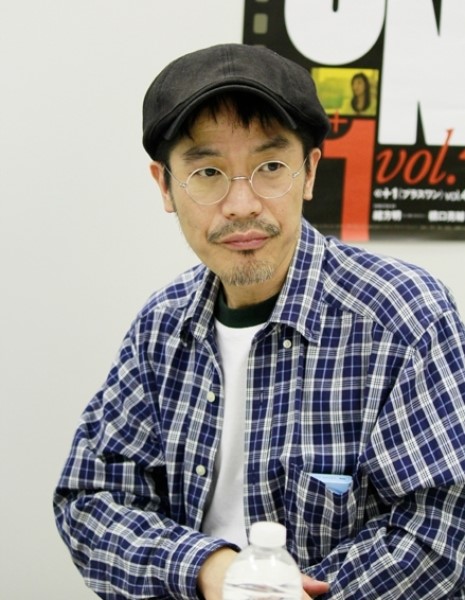 Taro Araki is a Japanese film and casting director, screenwriter, and actor. Araki is one of Okura Productions’ (OP) four top pink film filmmakers at the turn of the century, together with Yutaka Ikejima, Yumi Yoshiyuki, and Minoru Kunizawa. 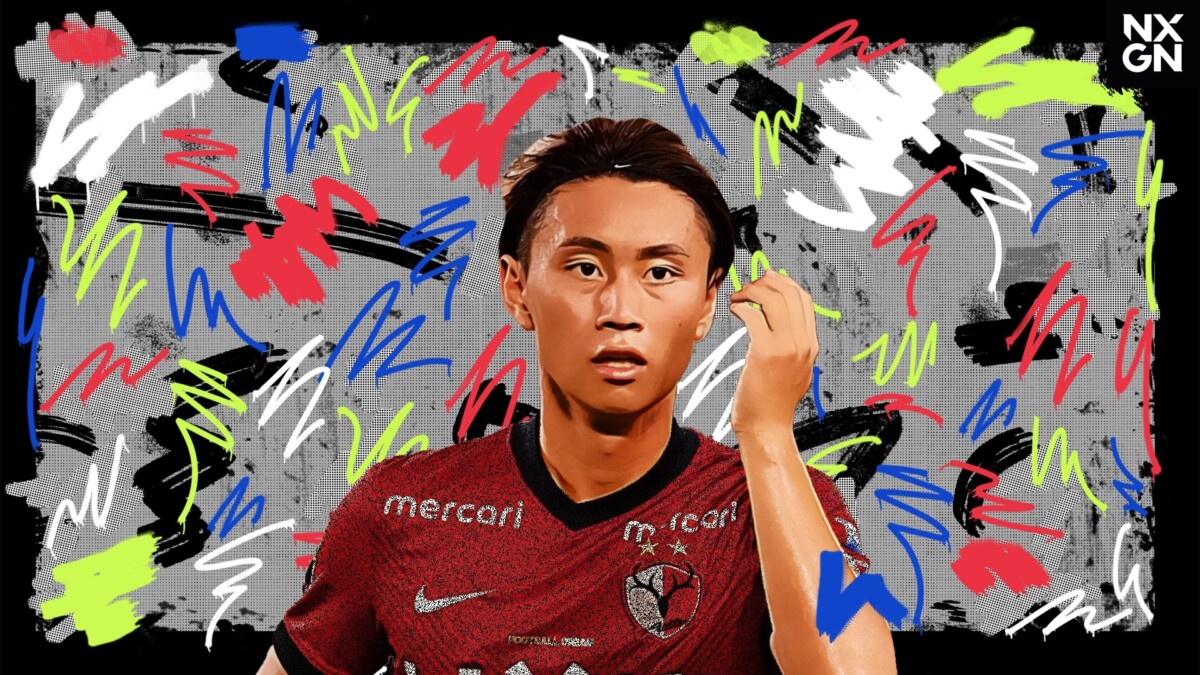 Genjiro Arato was a film producer, actor, and director from Japan. Arato developed Zigeunerweisen for filmmaker Seijun Suzuki in 1980. He could not find exhibitors for the picture, so he famously screened it himself in a specially-built, inflatable mobile tent. The film received four Japanese Academy Awards, including Best Picture, and was chosen by Japanese critics as the best Japanese film of the 1980s. In 2005, he also produced Tatsushi Omori’s The Whispering of the Gods. 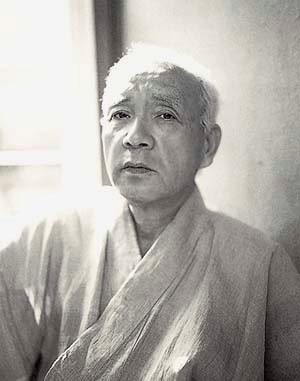 Kei Fujiwara is an actor, cinematographer, writer, film director, and stage director from Japan. Her first film performance was in The Neptune Factor, but she is best remembered for her role in the Japanese cyberpunk cult film Tetsuo: The Iron Man. She has recently focused on writing and directing and is recognized for her strange and violent experimental films, as well as her experimental theatrical company Organ Vital. 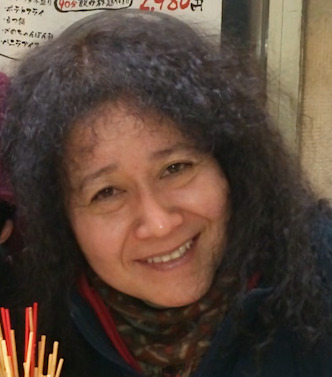 He handled the Japanese segment of the Hollywood military picture Tora! Tora! Tora! and yakuza flicks like Battles Without Honor and Humanity (1973), samurai period pieces like Shogun’s Samurai (1978), the space opera Message from Space (1978), the fantasy picture Samurai Reincarnation (1981), and his final film Battle Royale (1981).

Jun Fukuda was a casting and film director, screenwriter, and producer from Japan. He is best known for directing five Godzilla films, beginning with Ebirah, Horror of the Deep (1966), as well as the spy films Ironfinger (1965) and Golden Eyes (1968), both of which starred Akira Takarada. 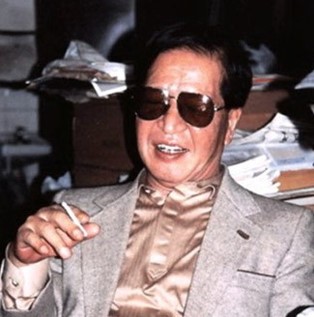