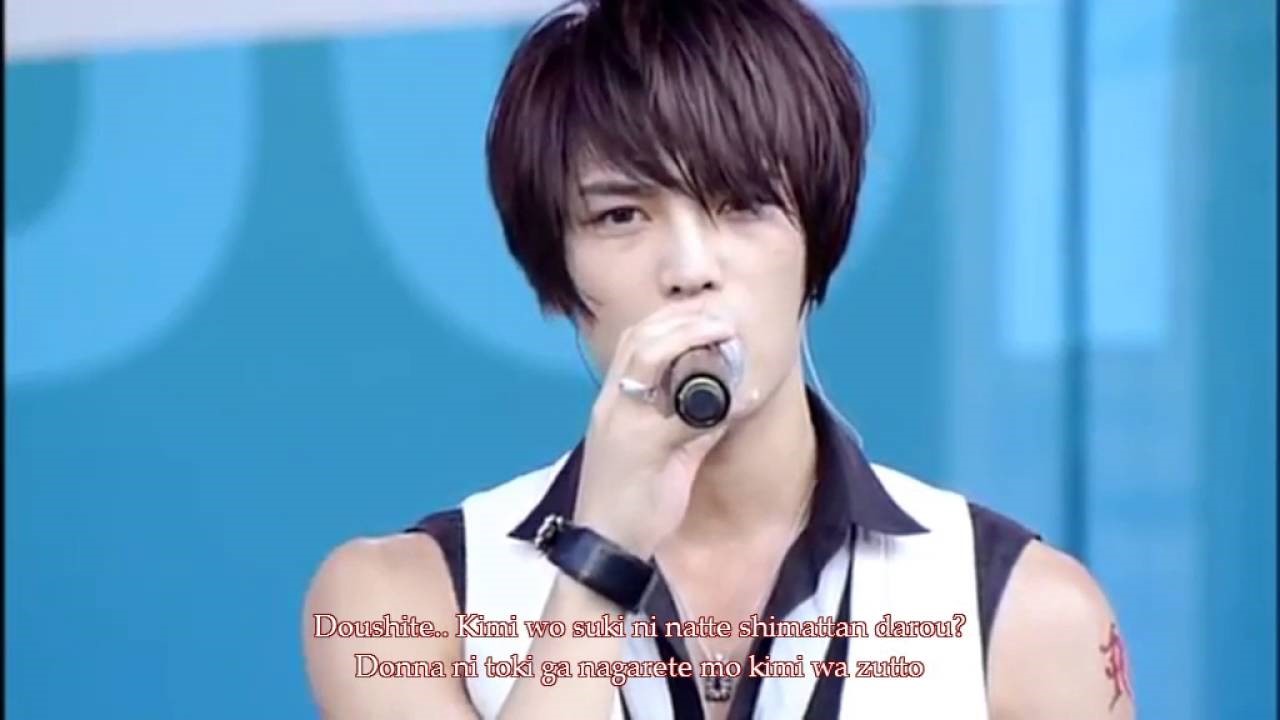 After listening to many heartbreaking ballads,  compiled a collection of a few songs about heartbreak. Because the entire genre of enka is built on loss and sadness, we attempted to incorporate more pop songs than enka. Also included are several songs in which the performer expresses melancholy prominently through his or her voice. These songs are generally about a past love or clinging to a dying love.

This song is as emotional as they come. This song could only be done correctly by the Queen of Tragedy. The composer, who doesn’t generally give her music to others, believed that only Akina could pull it off and give it to her. Without a doubt, Akina performed an excellent job. Nanpasen (shipwreck) is one of Japan’s most emotionally draining ballads. When Akina released this song, her love life was going through a difficult phase, which helped her sing it with greater intensity. 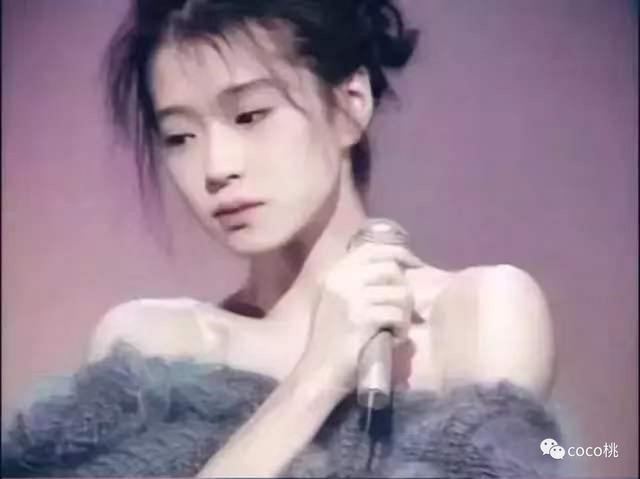 One of the best lyrics in Koda Kumi’s discography may be found in this song. It is about one-sided love that is gradually dying. Koda Kumi infuses this song with a lot of intensity and emotion, making it sparkle. It has a traditional ballad structure with orchestral and piano accompaniment. The chorus is robust. 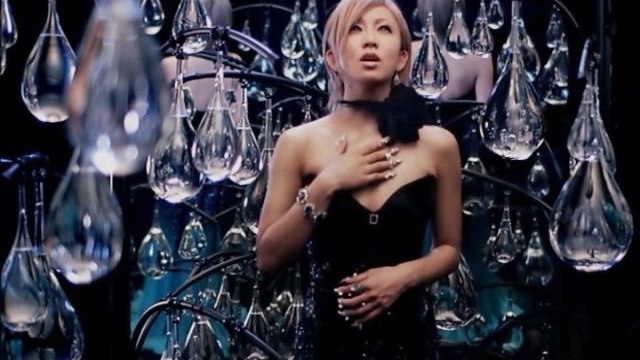 3. Eternal Snow by Changin’ my life

Another band with a lot of melancholy love songs is Changin’ my life. Eternal Snow is a wistful ballad full of emotion. Myco sings about a sad love she can’t bear, using analogies to the frigid weather. The arrangement is perfect, and Myco effectively conveys the song’s emotions. 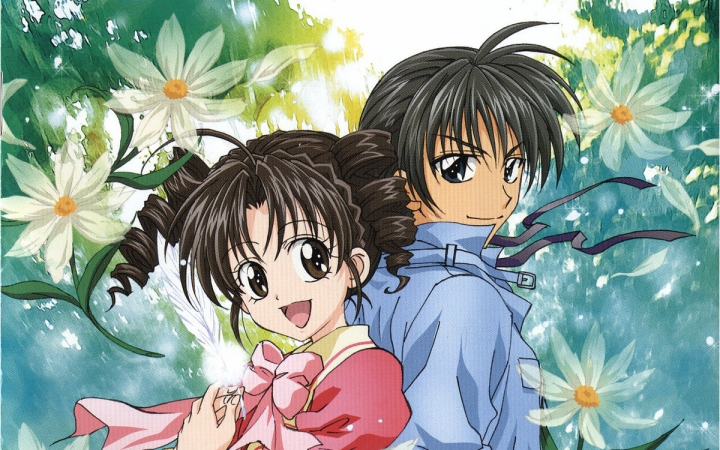 This song is essential to any collection of heartbreak songs. It was used in the heartbreaking Majo no Jouken drama and was the title track of Utada Hikaru’s first album, which is presently Japan’s best-selling record. First love is a sad ballad in which Utada expresses gratitude to her first love for the feelings he provided her and expresses that, even though she has moved on, she will never forget him. The straightforward arrangement, combined with Utada’s passionate voice, works nicely here. 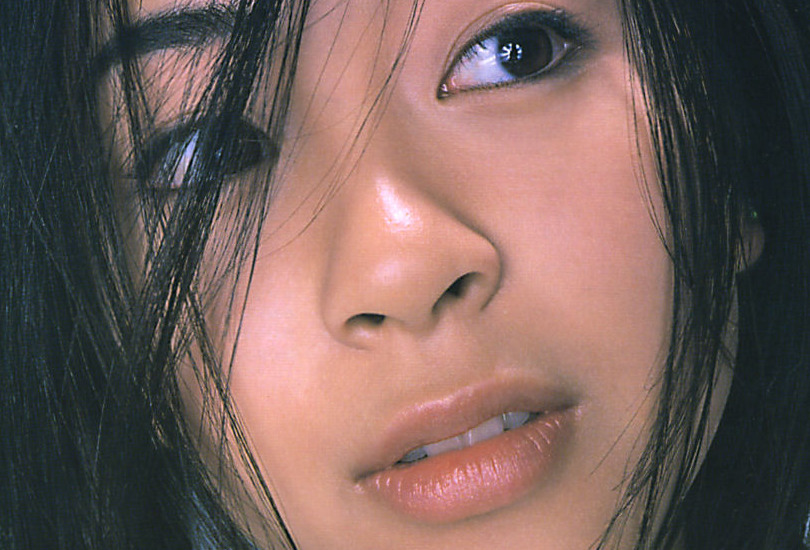 That’s a lengthy title. This Tohoshinki/DBSK ballad was the #1 hit in Japan, solidifying DBSK’s place in the business. The title translates as “Why did I fall in love with you?” The video effectively conveys the song’s feelings. It is a slow-paced R&B ballad.

6. Saigo no Ame by Nakanishi Yaushi

Nakanishi Yasushi’s signature hit was this ballad. It means ‘Last rain’ in English. It has been covered by well-known artists such as Atsushi of EXILE and Koda Kumi. It represents a love that is leaving the singer and that he wants to keep. Nakanishi Yasushi’s voice is solid and full of desire here. 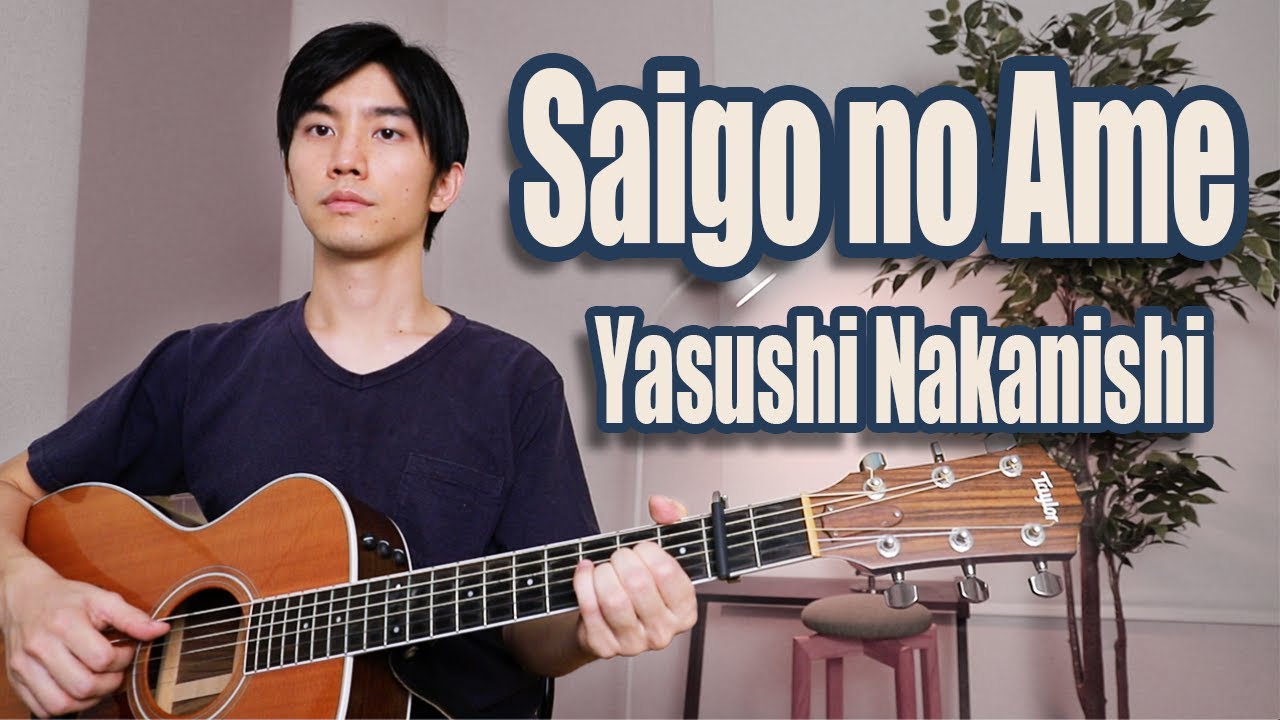 The unplugged version of Seventh Night is a work of art. This was also stated in my review of his CD Crescent. You should go see Seventh Night Unplugged Live. It demonstrates the range of emotions that a song can elicit and is one of Gackt’s most powerful and emotionally compelling performances. He shouts out in agony. In any case, the track version with the guitars pales in comparison. The title conveys a pained and melancholy tone. Because of its heightened force, the chorus is the highlight.

Decided to include an enka song at long last Many people have already reviewed this song in Akina’s Enka. People are now discussing the Hibari Misora version. Hibari Misora wonderfully performs Kanashii sake. Despite the modest level, there is a gripping sensation of pain beneath the lyrics. 9. Please Stay with Me by Yui

This song should be number one since she has a lovely voice and is a gorgeous woman. Many people wish her well in her singing career. People look up to her as an inspiration because they aspire to be singers/songwriters when they grow up. Sitting cross-legged with a guitar, holding it, and playing it. A beautiful sight to witness. This is the most beautiful sorrowful song many people have ever heard. 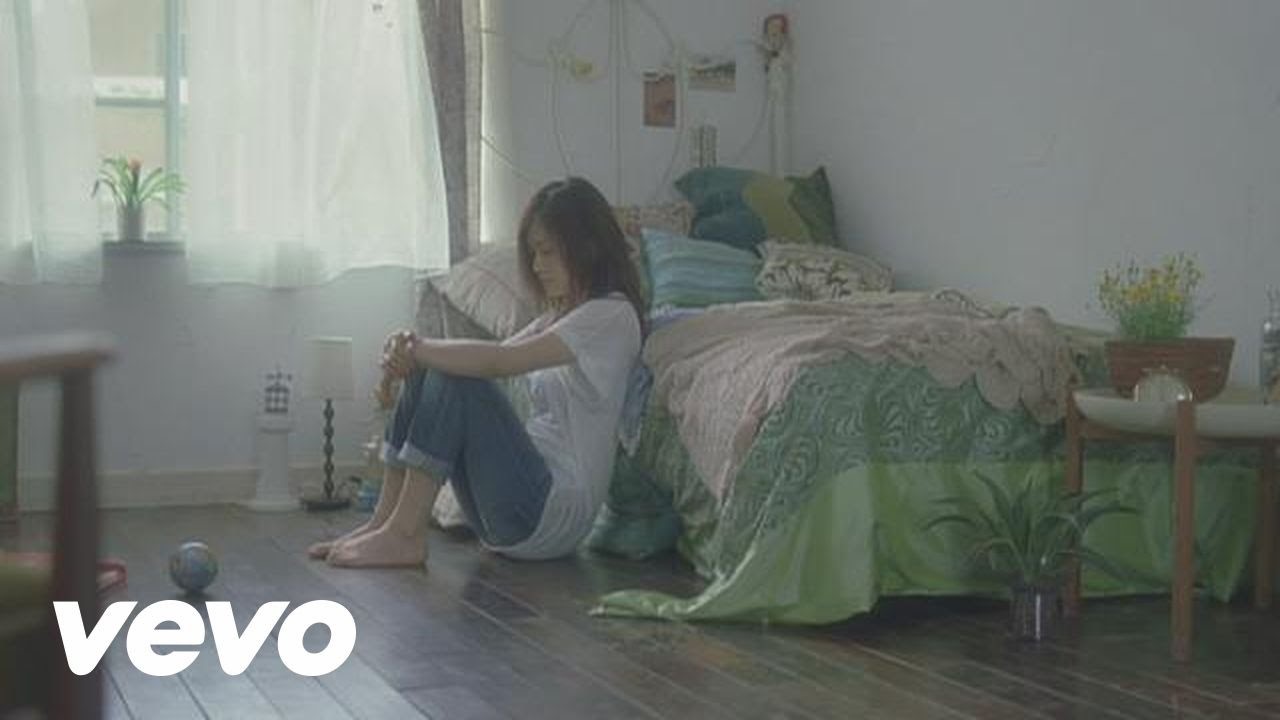 10. Heartache by One Ok Rock

This song is ideal for those who miss someone and accurately illustrates how a person may have a significant impact on your life, making it, even more, challenging to go on. Melody and lyrics Taka’s voice, feelings, uhh, PERFECT! People burst into tears the first time they heard it. It’s incredibly stunning, and I’m listening to it right now. It, as well as the Studio Jam Session, should be heard by everyone. This song is popular not because of the movie it is affiliated with, but because of its words. 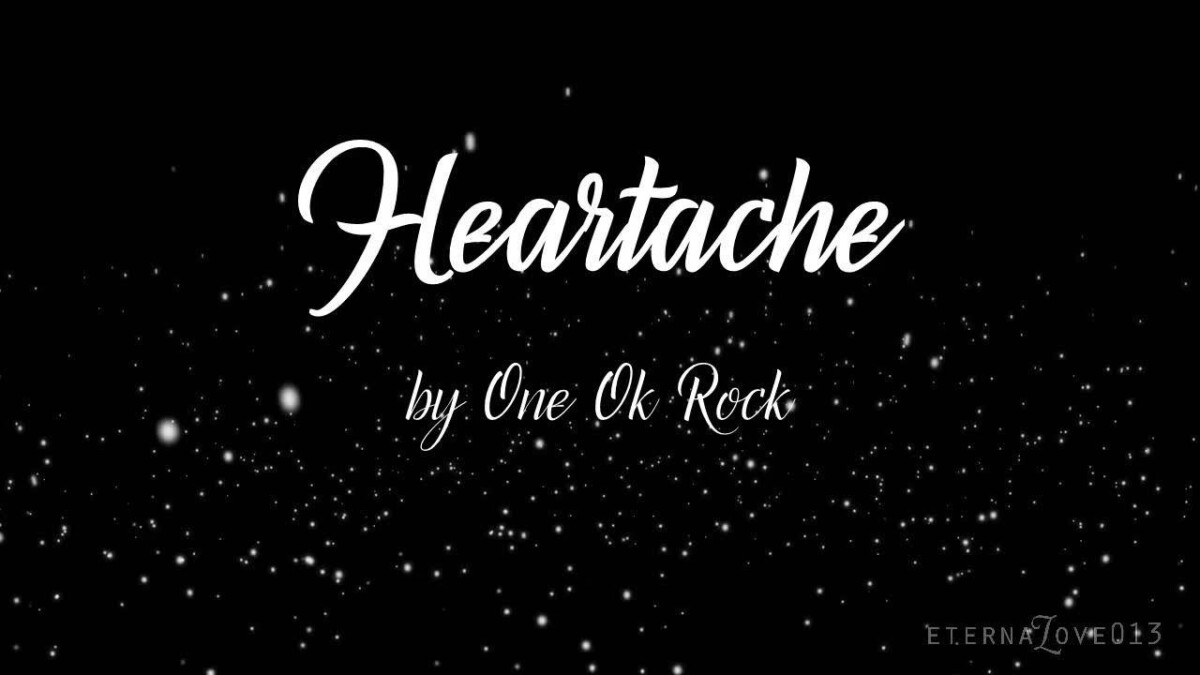