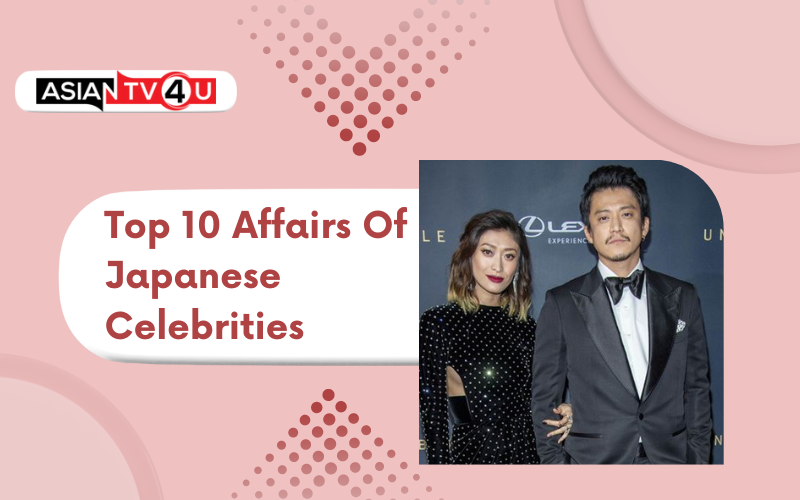 Rumors of wooing, live-in affinities, and romantic liaisons are widespread in the film industry. Buzzes and unreliable information surround many entertainment scandals, so it’s always exciting when a celeb approves something about their relationship. Such stories about famous people are widespread in the industry, and some are real. The Japanese movie industry is well-renowned for its rumors and has seen its fair claim of scandals, connections, and flings. Below listed are the top 10 affairs of Japanese celebrities. 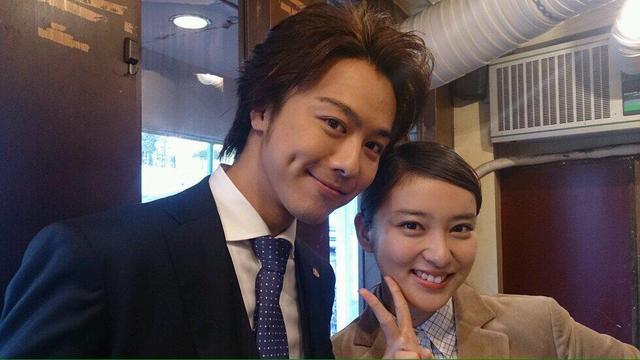 Matsumoto and Inoue met when starring together in the famous hit drama Hana Yori Dango, which aired in 2005. From there, it all started. Throughout the years, rumors persisted that the two were dating. 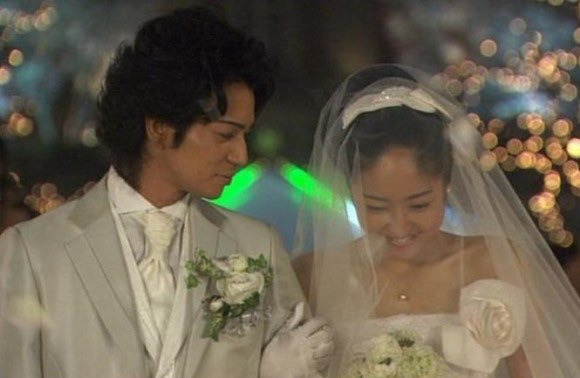 In 2012, Kanno and Sakai met on the set of the movie, The Castle of Crossed Destinies. Just after three months of dating, both of them announced their marriage. The two eventually tied the knot in April 2013, and they have two children now. 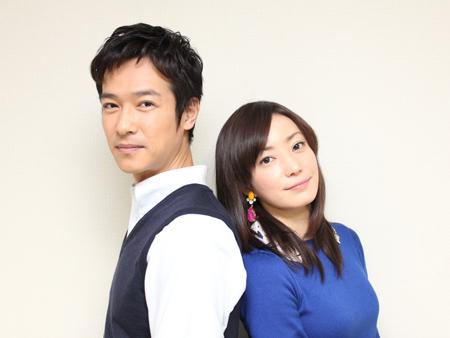 These two met on the sets of Kamui Gardein in 2009. According to rumors, Kenichi took a long time to win Koyuki’s heart as she thought he was immature. But the two eventually tied the knot in April 2011 and now have two sons and one daughter. 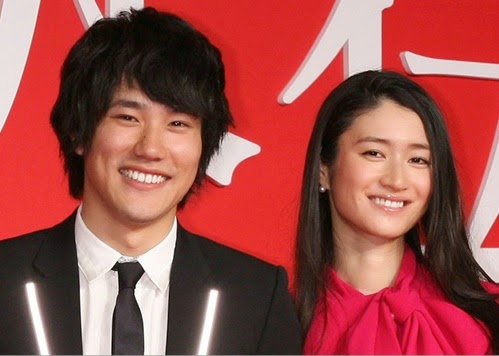 Riisa and Akiyoshi met on the set of The Girl who leaped Through Time in 2010, but it wasn’t until 2012 that they started dating. It was shocking to the public when they announced their marriage in 2013 after being friends for years. Their son was also born that year. As for now, both of them are very much active on social media, where they love sharing their life updates. 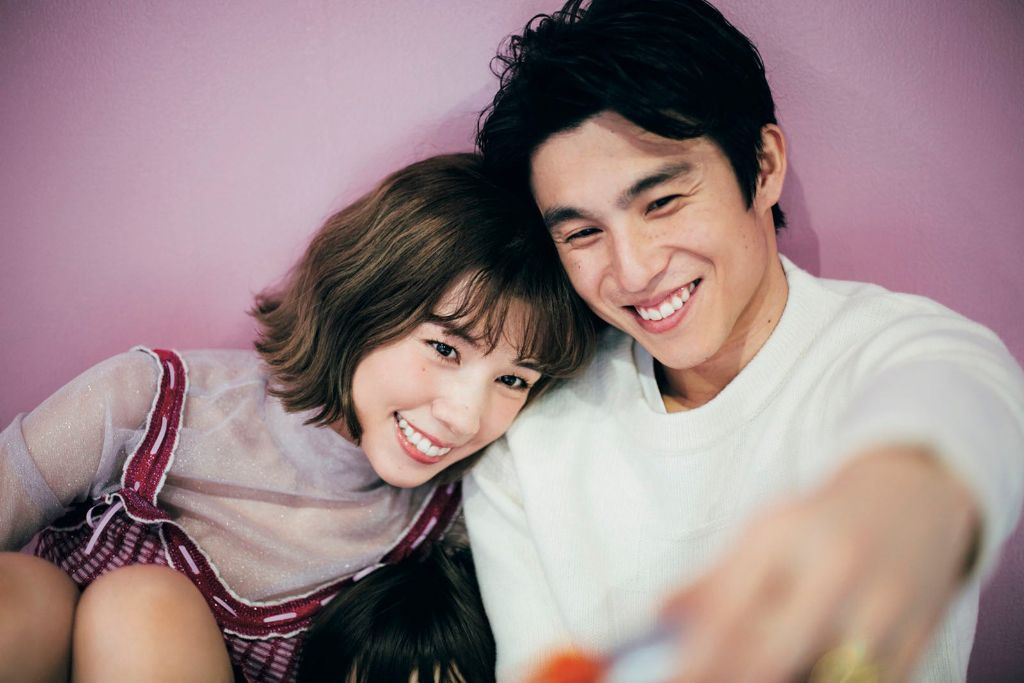 On the Binbo Danshi sets, Oguri and Yamada first connected. Later in 2014, they both tied knots. They have four children together. But the rumors of Oguri cheating still did not end. 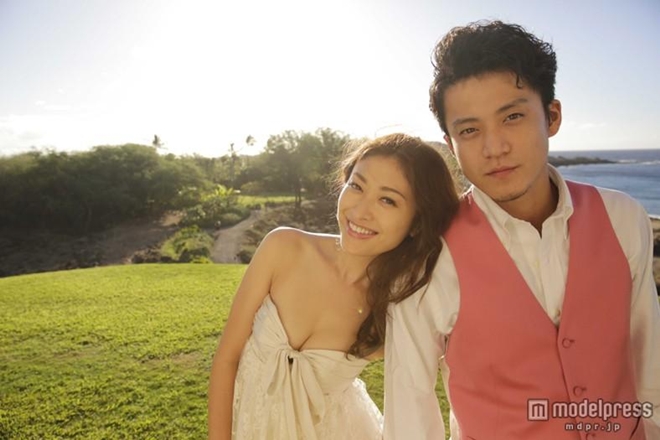 In 2013, a relationship between Alan Shirahama, a member of the idol band Generation, and Minami Minegishi, a fellow of the well-known girl group AKB48, was made public. The young woman shaved her head and appeared in a video asking for forgiveness and repenting for her actions. The shocking nature of the story caused it to become an international sensation. 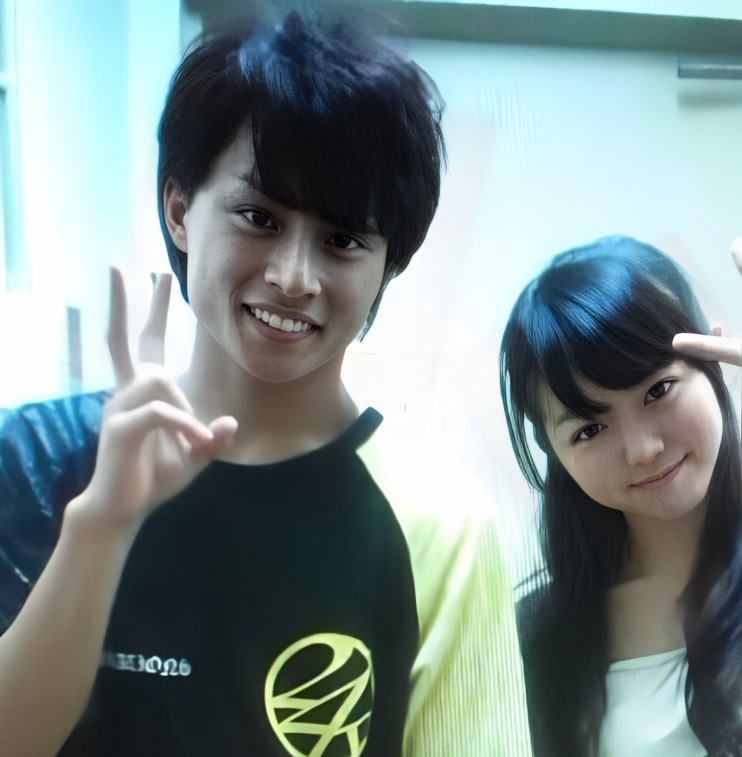 Aoi Miyazaki, one of the most popular actresses in Japan, and the idol group V6 member Junichi Okada’s love story started while they were filming a drama in 2008 called Flowers in the shadow. Later the two of them got married in real life on December 2017. Aoi and Junichi’s first child was born in 2018. 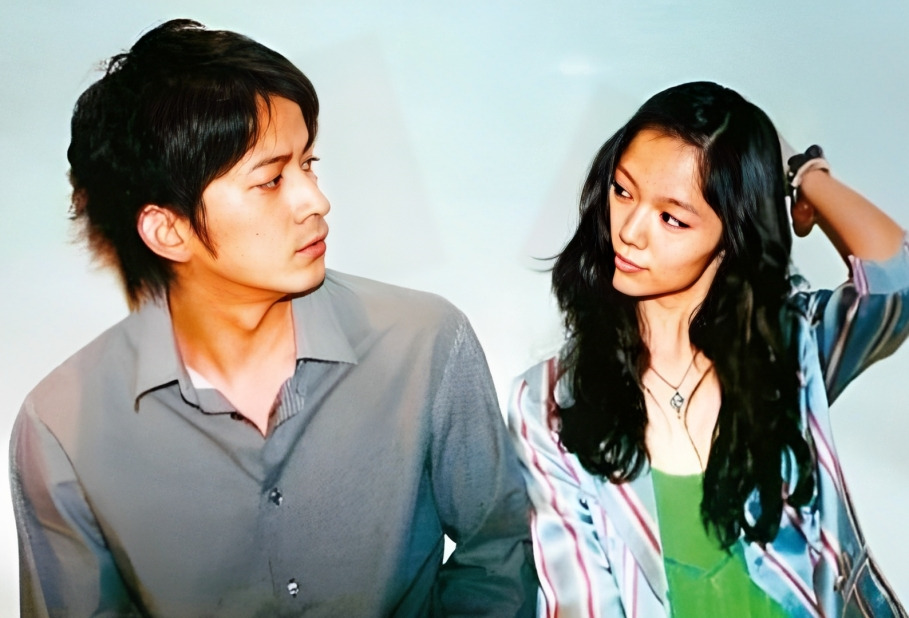 Atsuka Maeda is a former member of AKB48. The two met on the set of the series, The Gutsy Frog, and became friends. Later, they both got married. The couple announced Maeda’s pregnancy just two months after their wedding. However, on April 23rd, model pressed reported that the couple had finalized and announced their divorce. 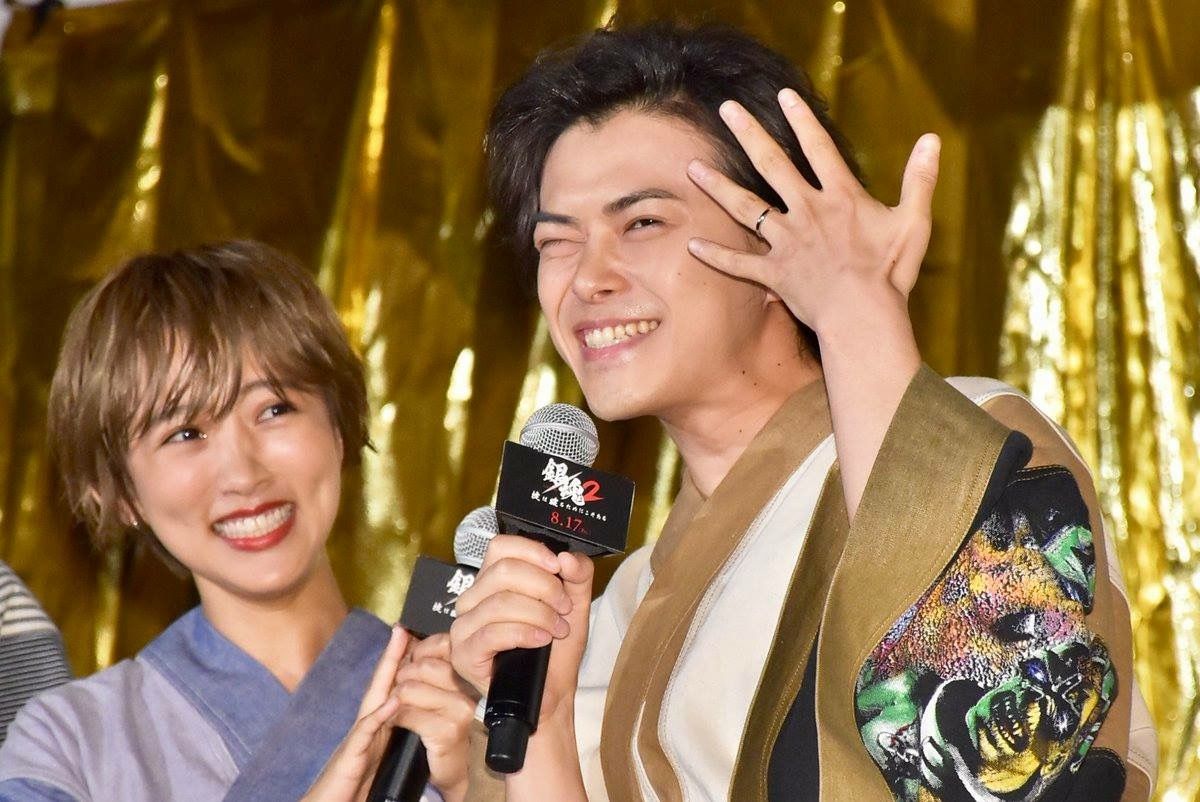 Both met eight years ago and began as friends. In April 2017, they starred in a drama titled Onno no Kunsho. Thus, the two eventually became close and started dating. They both got married in 2018 and are living happily. 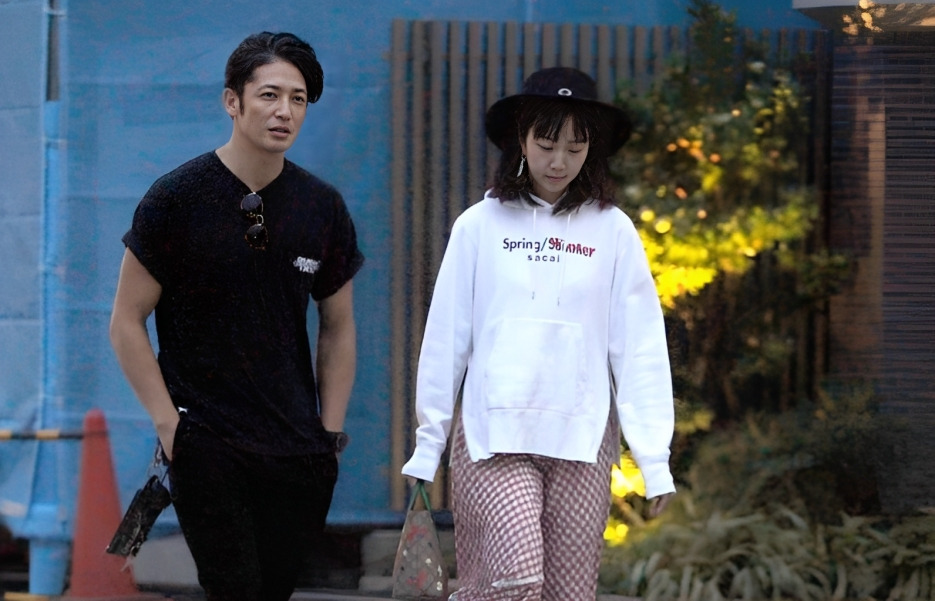