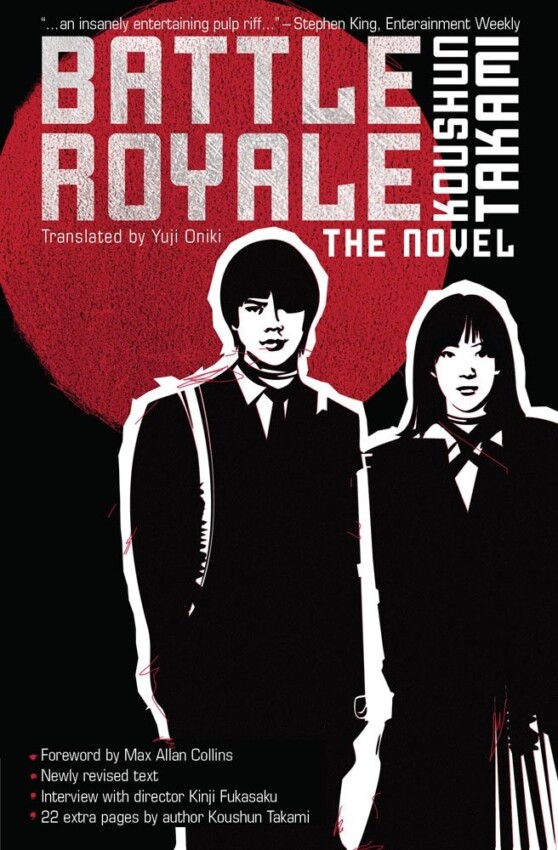 The first novel ever published and three Nobel Prize-winning authors were both born in Japan, which is a distinguished distinction. Japan’s literary depth and range are astounding, ranging from traditional Edo poets to contemporary writers and manga makers. You might spend your entire life reading just Japanese literature and still be exposed to every possible human feeling and experience. However, there are numerous Japanese celebrities who have written books and excel in other areas, demonstrating their mastery of multitasking. Let’s look at these famous Japanese people who have written books.

Masako Togawa is a highly gifted artist who achieved success in a variety of fields, including writing, singing and music, acting, teaching, and even running a nightclub. Togawa, who is perhaps most known for her work as a mystery author, also adopted the part of a mystery author for a self-referential character in the 1960s television series Playgirl. The Master Key, Togawa’s debut book (translated by Simon Grove), is set in an apartment building exclusively for women and has a large cast of colourful, distinctive characters. 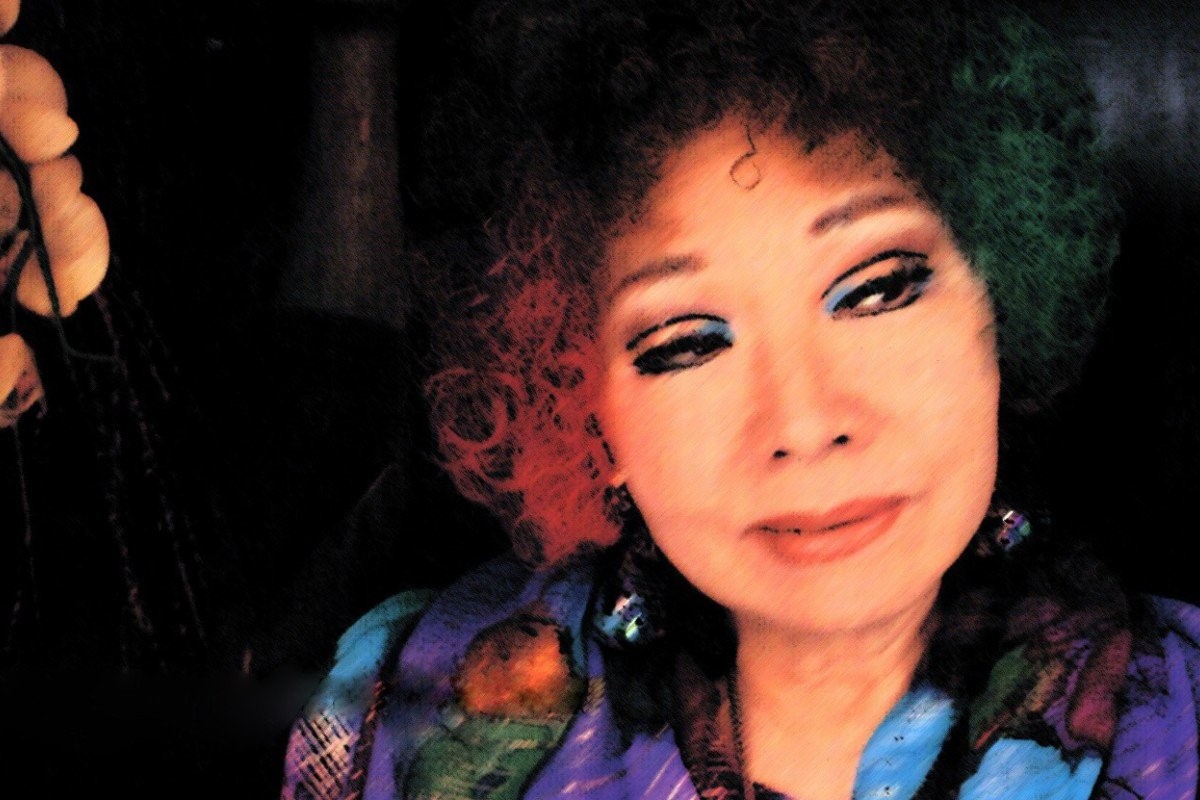 Without a doubt, Kirino is the most influential and well-regarded feminist writer in Japan. Her works critique Japanese society’s patriarchal conventions in variously brutal and subversive ways. She deserves to get adulation forever for all that she has contributed to the emergence of feminist voices in contemporary Japan. Her harsh critique of patriarchy, “Out,” a lengthy novel about a select number of female industrial workers, was her most direct response. 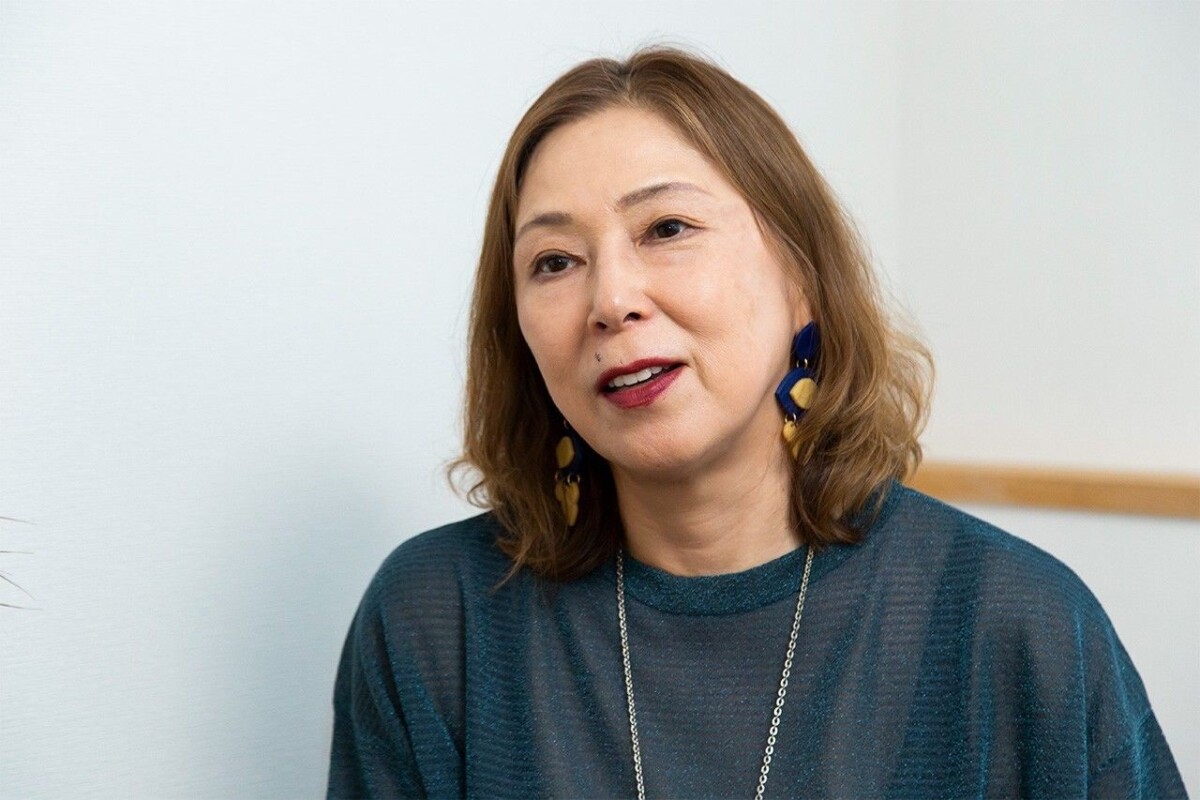 Yukiko Motoya, who began her career as a voice actor, is now mostly recognised in Japan as a theatre director, writer, and author of fantasy short stories and novels. Asa Yoneda compiled and translated some of Motoya’s short stories into English. This anthology of bizarre stories, known in North America as The Lonesome Bodybuilder and in the UK as Picnic in the Storm, analyses contemporary Japanese society through the prism of feminism while making fun of the ridiculous logic of daily existence. 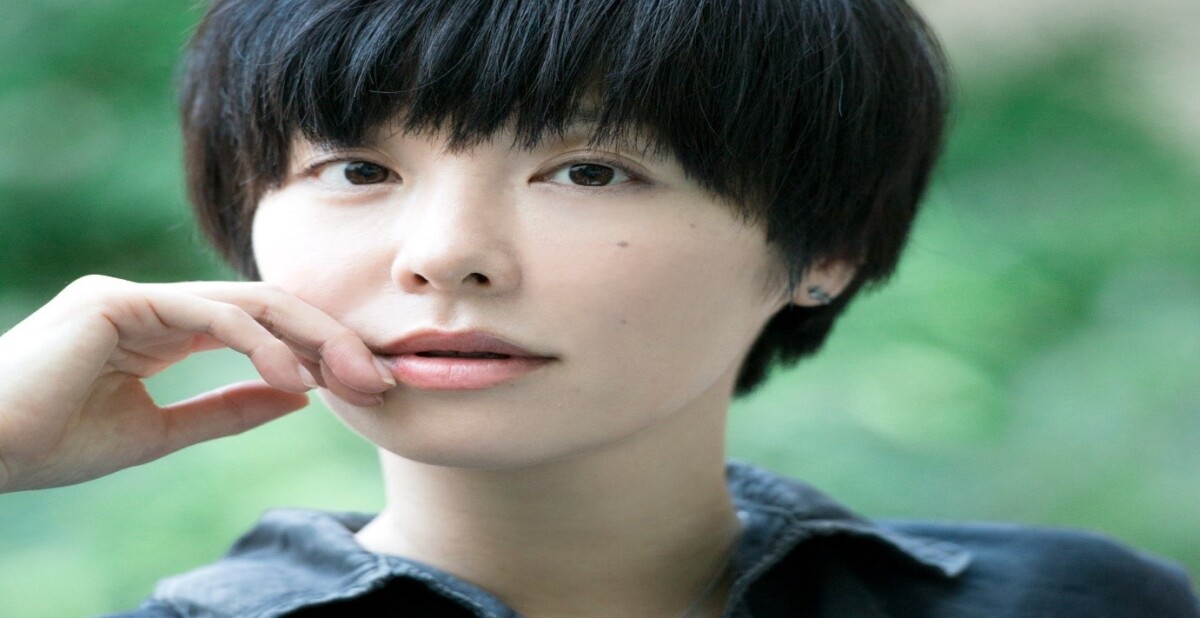 Riku Onda is a literary force to be reckoned with, having had many of her works adapted to film and television in Japan. Her impressive Japanese bibliography and the books that have been translated and made it to the West speak to her writing prowess. The Aosawa Murders is the most well-known of these works (translated by Alison Watts). Through the guise of an intense mystery thriller that starts with the mass murder of seventeen party guests, this novel expresses a sophisticated examination of the psychology of modern Japan. 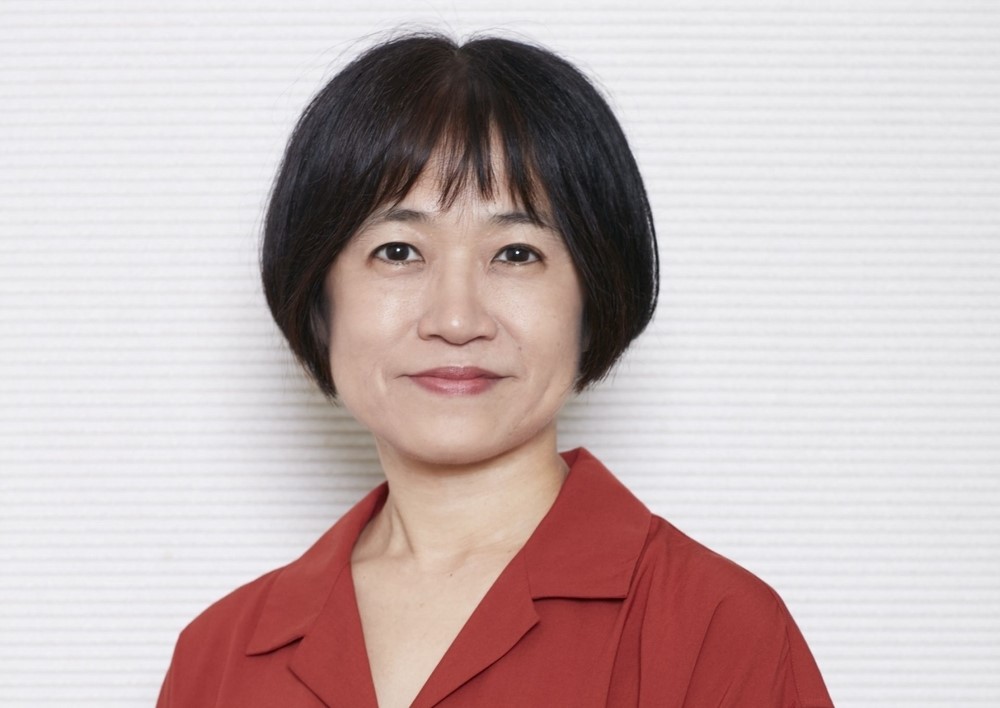 Folktales and fables have a long tradition in Japan, with many being influenced by Shinto mythology or built on tales of samurai, geishas, and princes. Aoko Matsuda rewrites several of these well-known Japanese tales the kinds that are told on schoolyards in Where the Wild Ladies Are through the viewpoint of modern feminism. This is a beautiful illustration of how Japanese storytelling has been modernised and gendered. 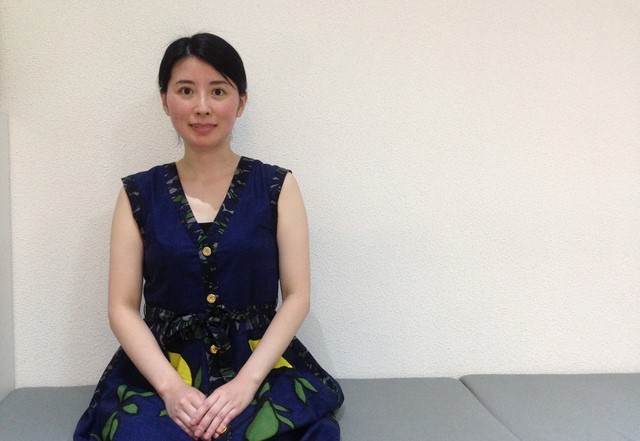 Ishiguro was born in Nagasaki but moved with his family to the UK when he was five years old. He now lives there and writes in English. He later won the Nobel Prize for Literature (he is the third Japanese author to do so). Although Ishiguro writes in English and frequently about England, the focus of his first two books was mostly on Japanese people, culture, history, and politics. 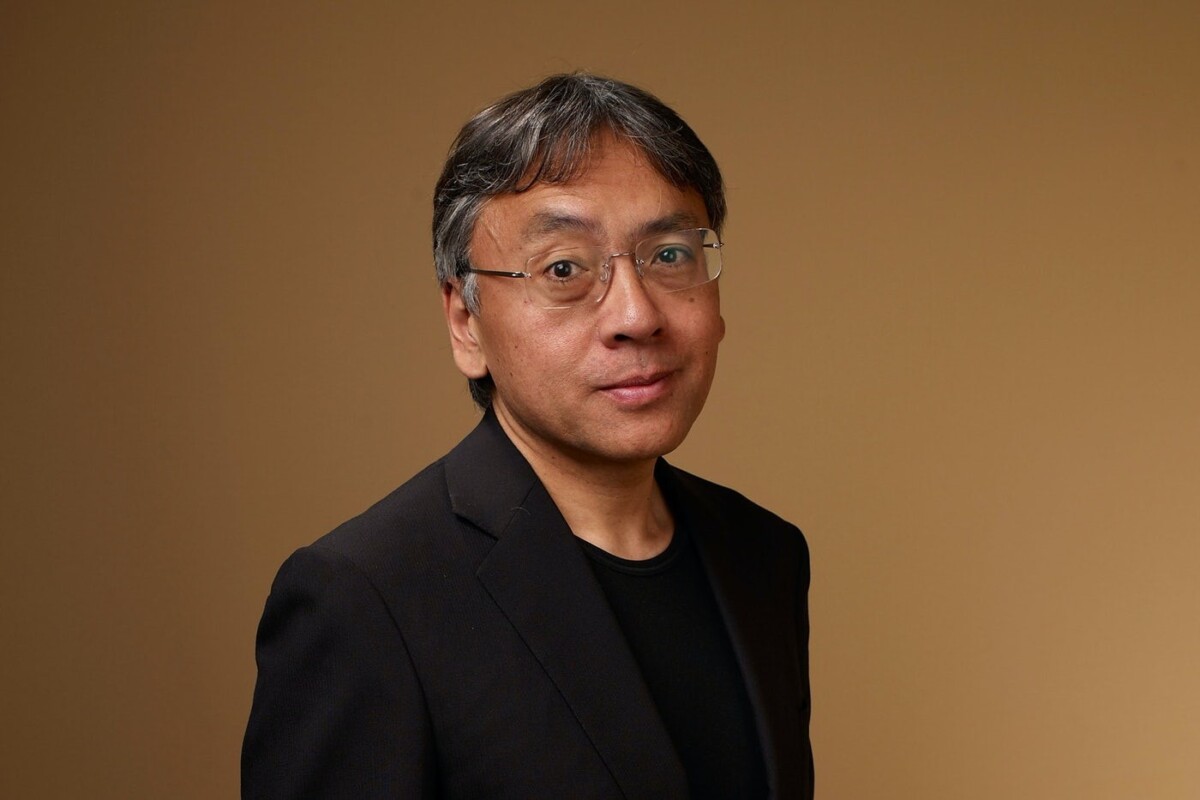 Mieko Kawakami, who is arguably Japan’s most intriguing contemporary novelist, at least in English, is creating a stir and shattering conventions in the area of sex and gender exploration. Kawakami is a revolutionary feminist writer who is irate, impatient, and a movement unto herself. While Louise Heal Kawai’s translation of Ms. Ice Sandwich marked her translation debut, Sam Bett and David Boyd’s translation of the double-album Breasts and Eggs solidified Kawakami’s position as an extraordinary literary power. 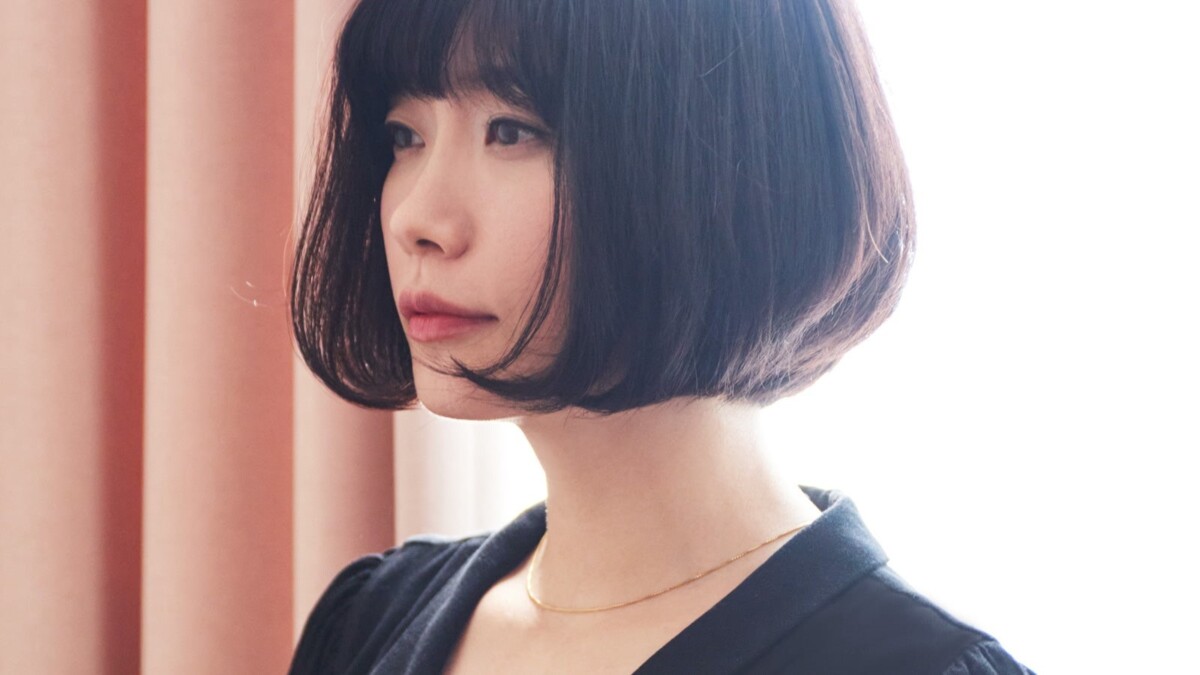 Tawada is a Japanese author with a fierce sense of originality and uniqueness who currently resides in Germany. She has had considerable success publishing books in both German and Japanese. Tawada has a remarkable talent for creating abstract stories that are both strangely removed from everyday life and completely relevant. Memoirs of a Polar Bear was Memoirs of a Tawada’s breakthrough triumph in translation. Three separate bears are followed in this story—one escapes Soviet Russia, another is a circus bear and the previous bear’s daughter, and the third is a cub born in the Berlin Zoo. 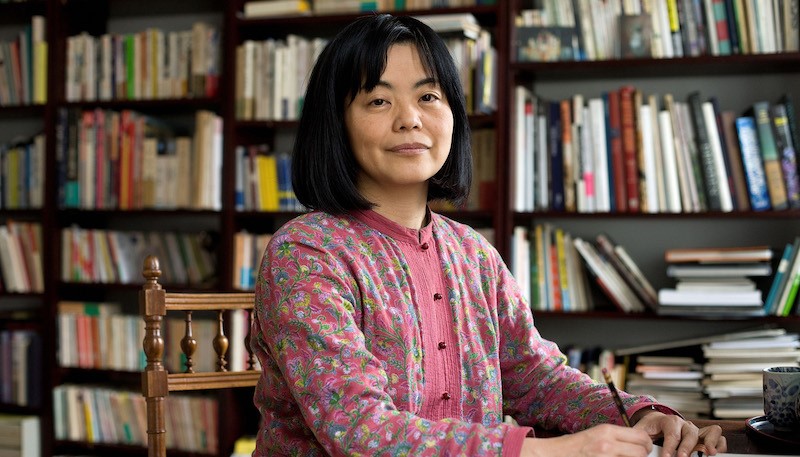 Few writers are more admired and respected than Yasunari Kawabata. Kawabata, the Nobel Prize winner for literature, possibly fills the gap between modern writers and traditional Japanese authors. He wrote with a romanticism and delicacy that hasn’t often been seen since, and he had the heart and mind of a poet. Snow Country is among Kawabata’s most well-known pieces of art. Even though it is only a novella, it is a rich and lovely piece that explores the romance of a guy who leaves Tokyo and travels into the Japanese countryside to visit a geisha he is certain he is in love with. 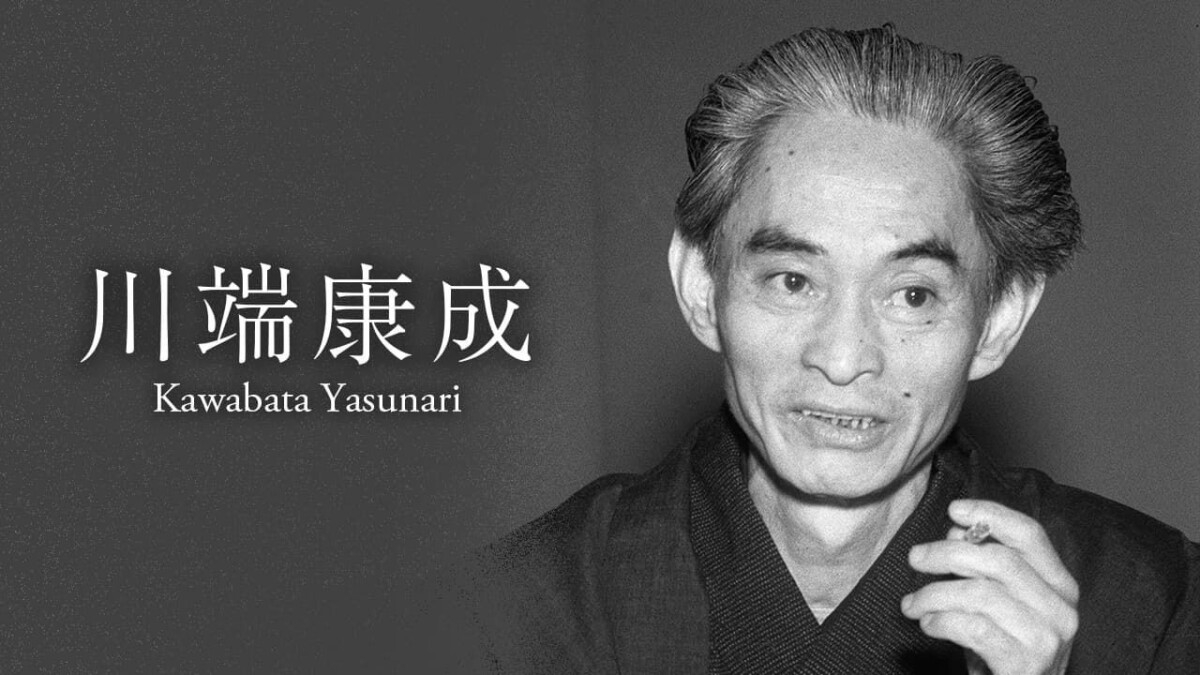 Koshun Takami is one of the less accomplished authors on this list, but after the publishing of Battle Royale, a dystopian, fight-to-the-death thriller that was as successful as it was divisive, his name was inscribed in history. A class of high school students are exiled to an island off the coast of the Republic of Greater East Asia, a fascist dictatorship that rose to prominence after an alternate history version of the Second World War, in the manga series Battle Royale, which Koshun helped adapt.