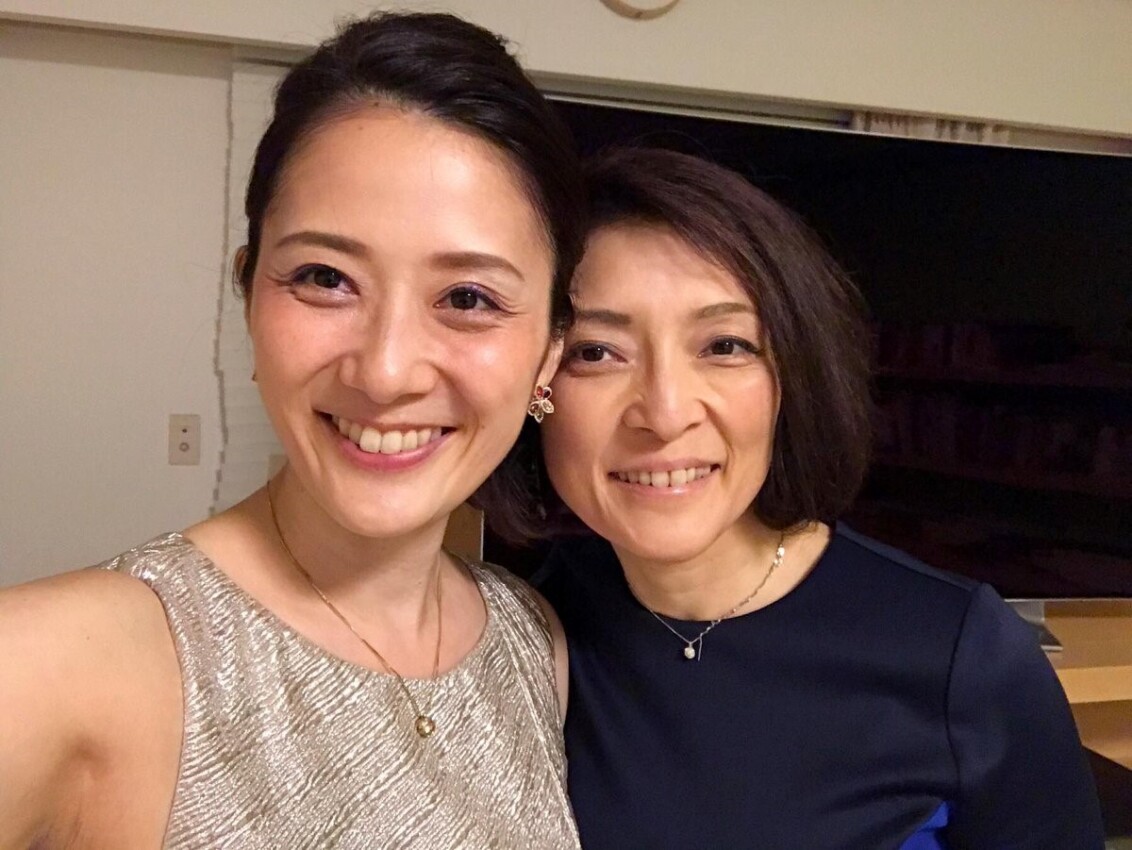 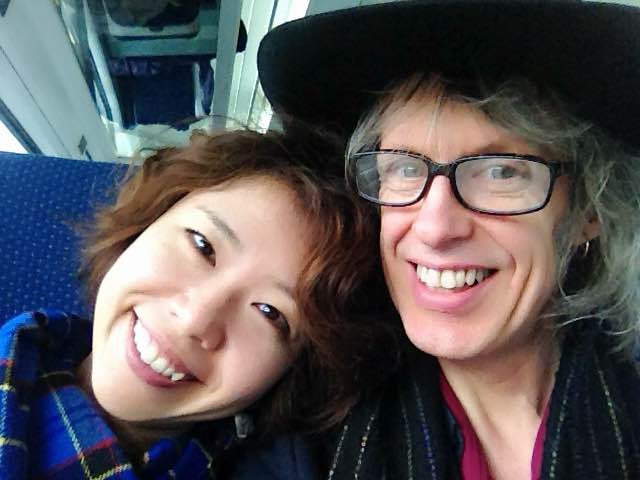 Young freelance journalist Shiori Ito has contributed to the publication of ground-breaking articles on women’s issues, such as the fetishization of schoolgirls in Japan. In a widely reported press appearance in Tokyo in 2017, she accused Noriyuki Yamaguchi, a prominent journalist and someone with deep ties to Shinzo Abe, the prime minister of Japan, of raping her in 2015. Despite the fact that security footage and witness accounts supported Ito’s allegations, Yamaguchi was never taken into custody after her claim. 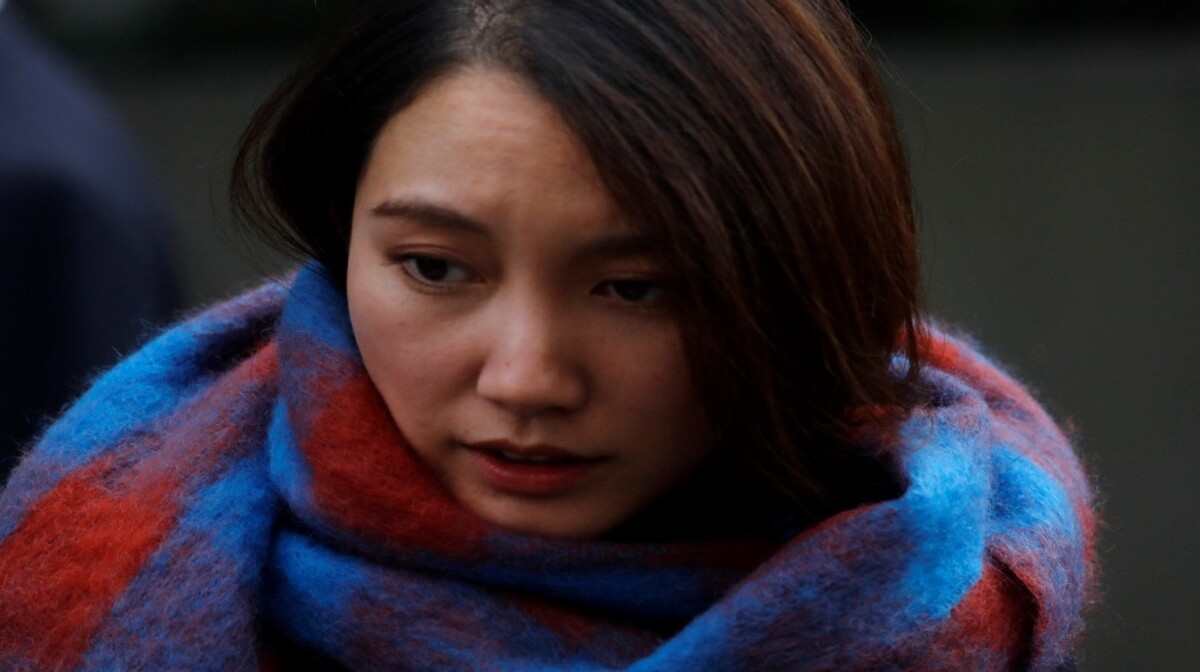 During the Meiji era, Kishida, one of the earliest Japanese feminists, traversed the nation as a public speaker and advocate for women’s rights (and who was arrested several times for it). “If it is true that males are superior than women because they are stronger, why aren’t our sumo wrestlers in the government?” was one of her most famous quotes. 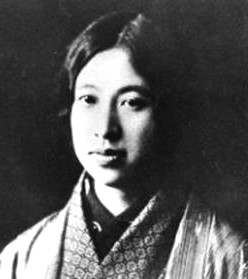 Pioneer Shidzue Kato battled for women’s rights and the ability to vote in Japan. American feminist Margaret Sanger served as inspiration for Kato, who brought Sanger to Japan and served as her interpreter on multiple tours supporting female contraception. Kato became the first woman elected to the Japanese Diet in 1946, the year when women in Japan were finally granted the right to vote. This strong person lived to be 104 years old. 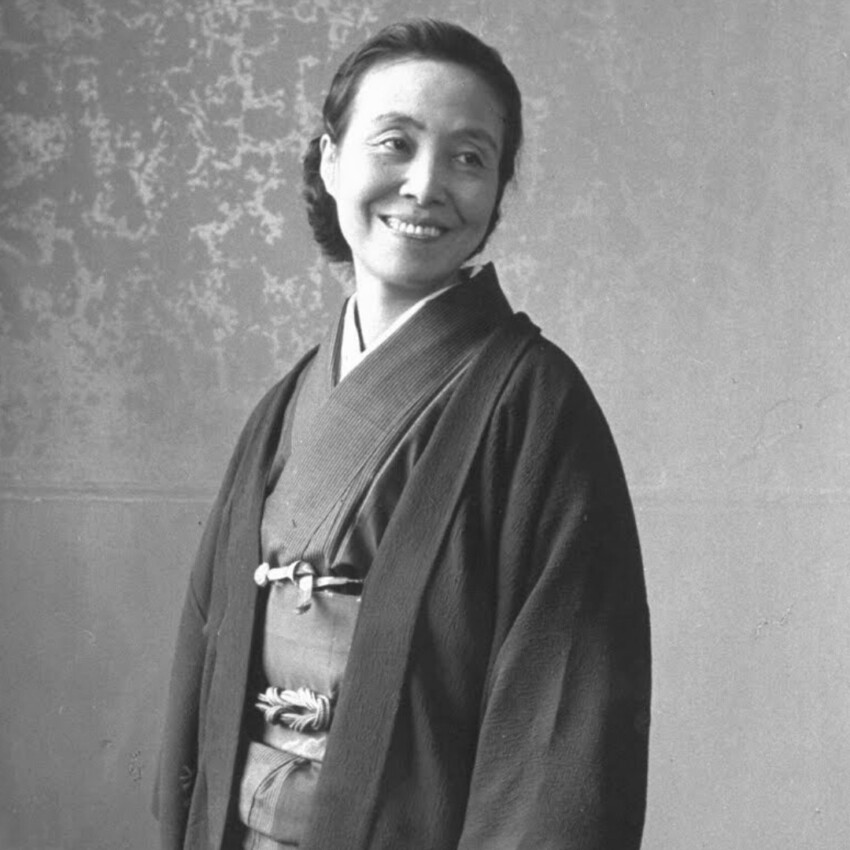 Toshiko Yuasa was Japan’s first female physicist and is revered by women in STEM fields as the “Marie Curie of Japan.” She studied in Paris, working on radioactivity with Frédéric Joliot-Curie, and then created her own beta-ray spectrometer in Berlin. Yuasa carried the spectrometer home while wearing a backpack when she was compelled to return to Japan in 1945. 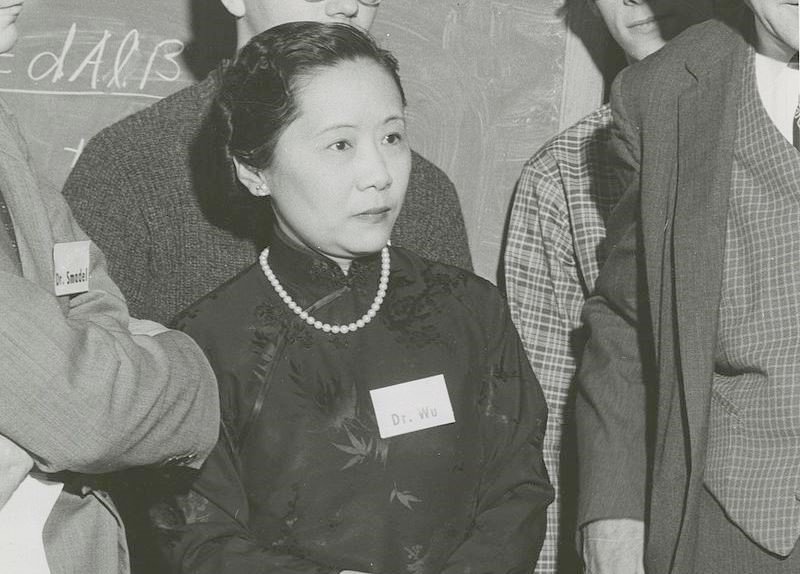 Kathy Matsui, who was born in the United States to Japanese immigrants from Nara, relocated to Japan when she was 25 years old to pursue a career as a financial analyst. She is recognised for her involvement in boosting Japanese women’s engagement in the workforce and is credited with coining the phrase “womenomics” in a paper she wrote in 1999. Matsui suggested that in order for Japanese women to be able to return to the workforce after having children, they need additional support. This, he claimed, would eliminate the gender pay gap, spur economic expansion, and assist Japan’s declining birthrate. 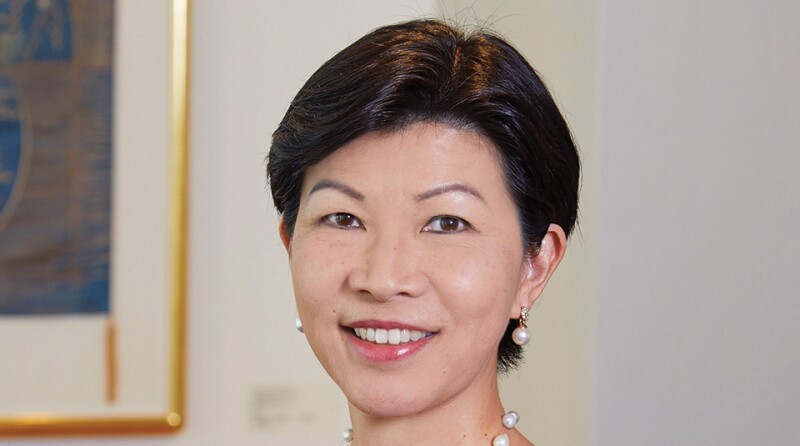 According to book sales, Japanese author Marie Kondo’s “KonMari” method of organising and decluttering has generated a movement with some four million adherents. The KonMari approach challenges people to consider whether their possessions “spark joy.” 2015 saw her recognised as one of TIME Magazine’s “100 Most Influential People.” 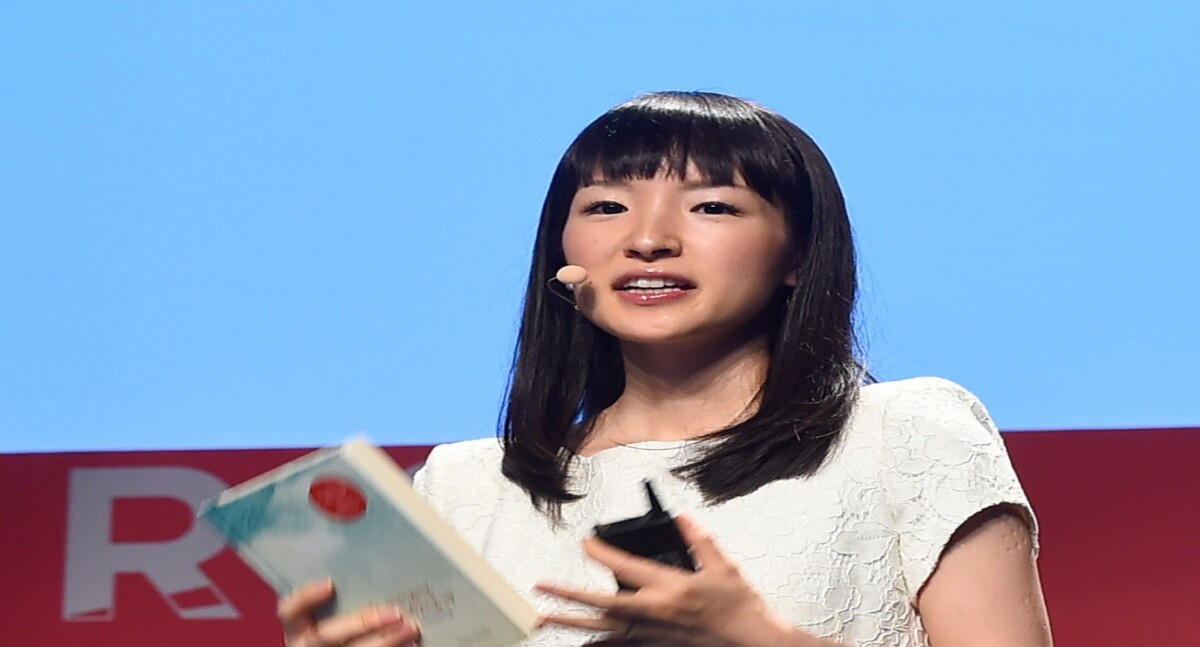 The first “formal” same-sex relationship in Japan is Koyuki Higashi and her partner, who are really two women, not one. In 2012, they made headlines when they wed in Cinderella’s Castle at Tokyo Disneyland despite being initially turned down for their request to wear wedding gowns for the ceremony. (One of them was instructed to do so; Disney afterwards changed its mind.) 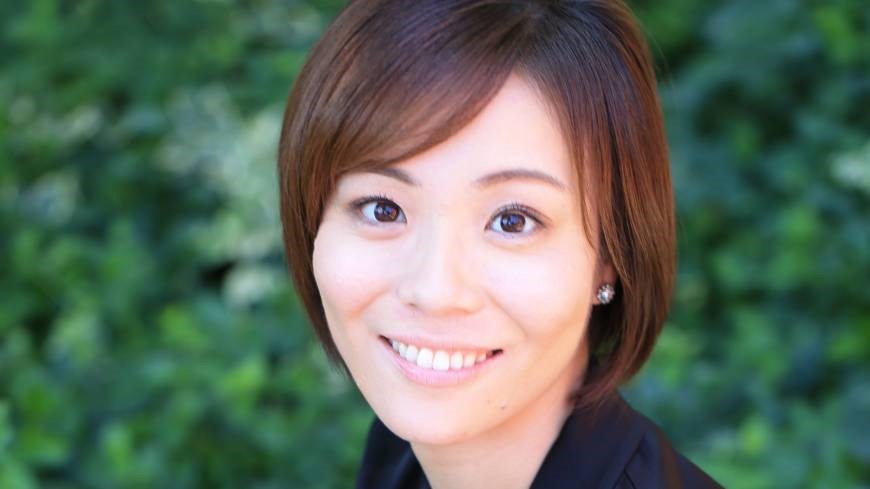 In Tokyo’s Shibuya Ward, which started formally recognising same-sex partnerships in 2015, the couple was also the first to register their relationship. Despite the fact that same-sex unions are not yet officially recognised in Japan, Higashi and Masuhara have been at the forefront of campaigns to do so.

Yayoi Kusama, an avant-garde artist who had a significant impact on the New York art scene in the 1960s, only lately became well-known thanks to the success of her whimsical public sculptures and walk-through installations. Her distinctive style is easily recognisable thanks to its polka dot motif. She does so courageously. 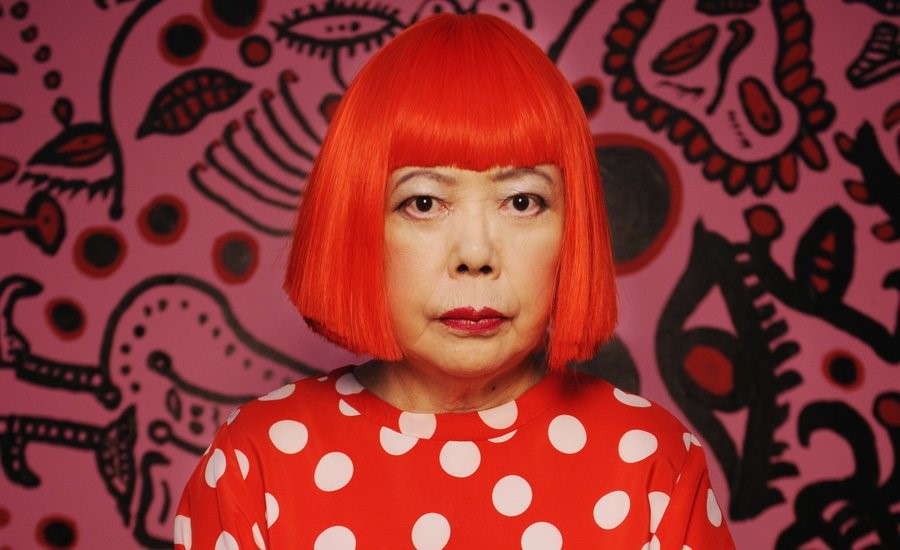