Article: 10 Korean Actors Who Have Disappeared From The Industry 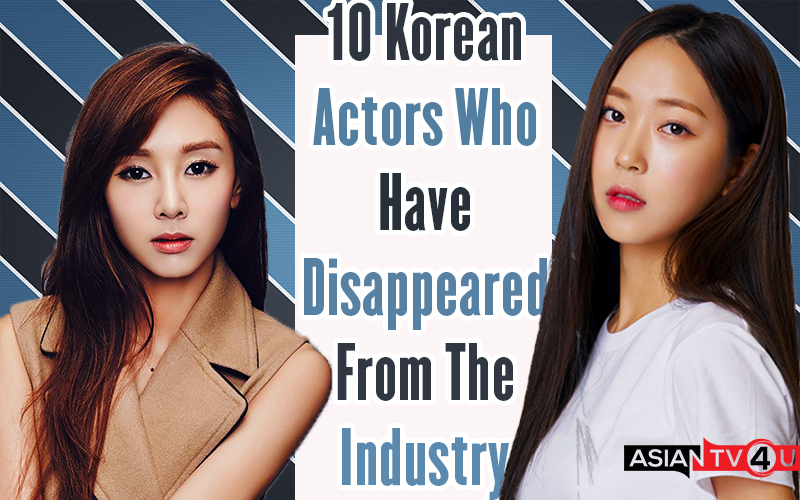 Korea is a country that takes allegations seriously. Once your image is tarnished, it takes a long time to build it back in this place. Many actors were involved in controversies, but some were so grave that it led to permanent disappearances, but controversies are not the only reason for disappearances; it is also the stress and issues that acting brings with it. Here are some actors who have been missing from the industry, and some were forced out due to their misconducts in their social life. Hopefully, the past can teach future actors some crucial lessons.

Lee Tae Im retired from the entertainment industry in 2018. Her agency was not informed. There were no rumors or speculations of the same. After retiring, she removed all of her social media accounts but did mention how difficult it was for her and thanked her fans before disappearing. 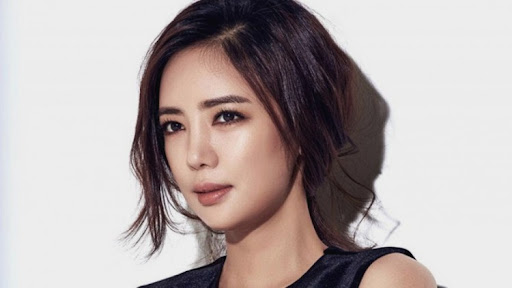 Leo Son-Won was still a rookie actor when he was continuously dropped from two shows, About Time and Music Bank. He is a young actor who had later admitted to charges of sexual harassment. He even revealed the story of him assaulting a female celebrity when drunk, after which he hasn’t been seen active in the entertainment industry. 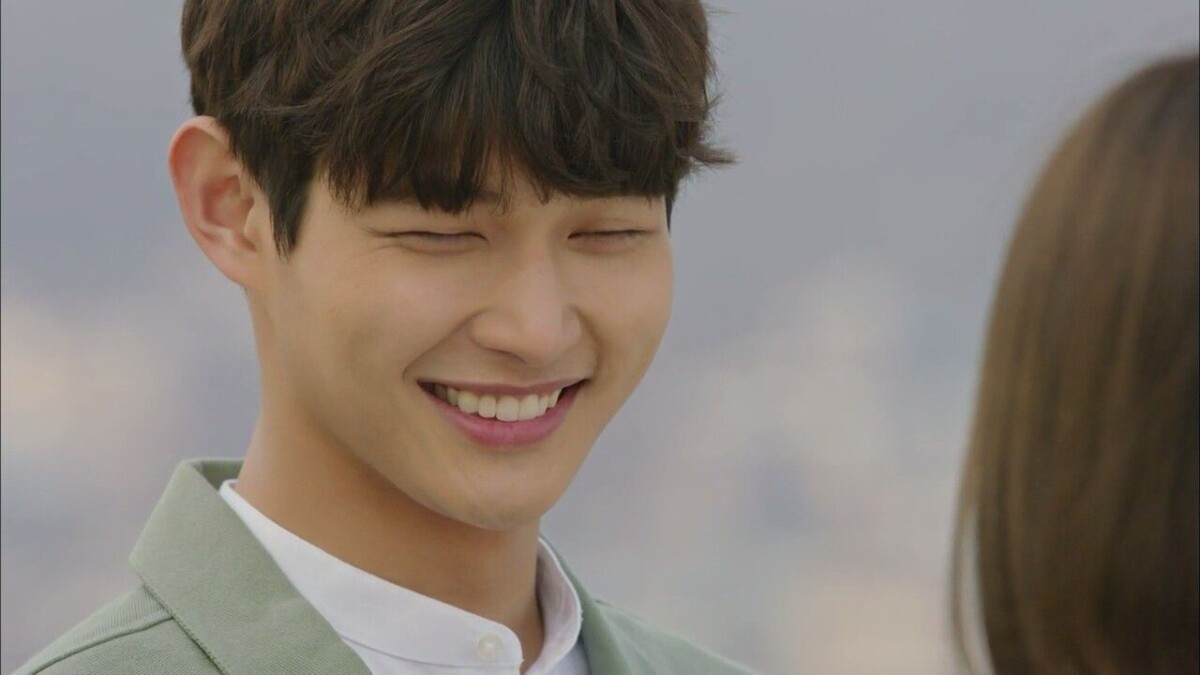 Kim Hee Jung has been known for her roles as a child actress, who had debuted in 2000. The actress slowly started drifting apart from the industry and making fewer public appearances ever since 2007. She did make a comeback twice since then but remained gone for years before coming back with a project. 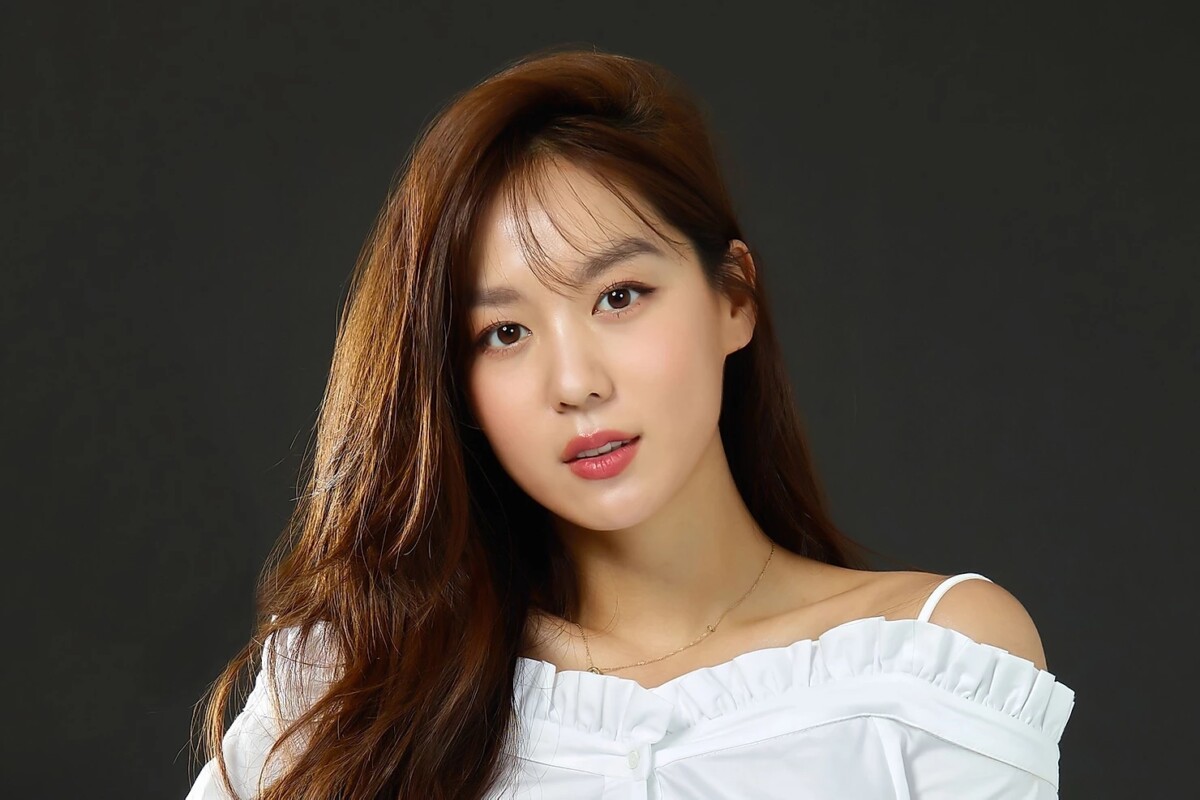 Kang Ji Hwan, who was last seen in the drama, Joseon Survival, was later accused of assault and rape by two female employees of the same agency. Like this scandal, he has been surrounded by controversies in 2014, when he was spotted with a Filipino woman. 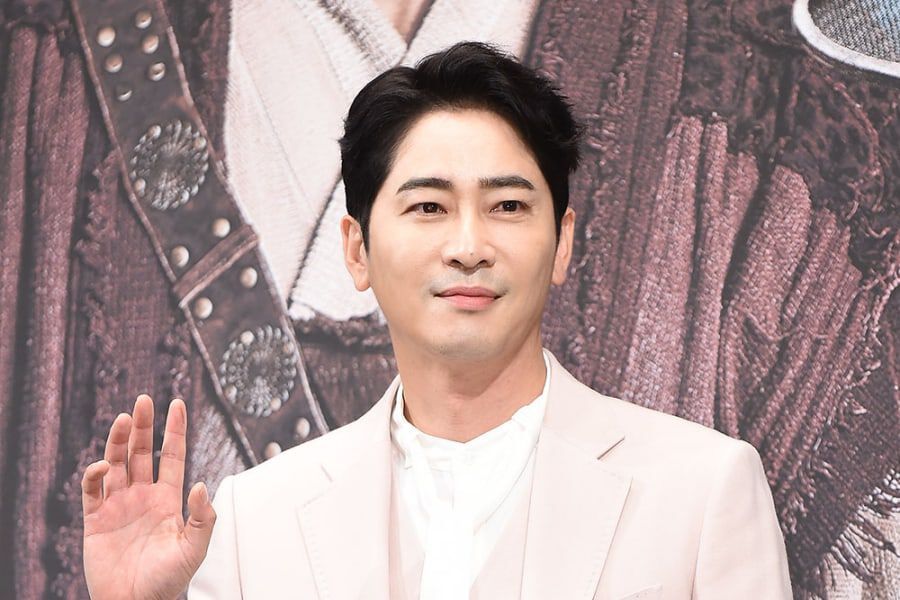 Park Yoo-chan is a singer and actor. He has been accused of sexual assault by multiple girls, but none of them was proved. But the actor came in the news when he was charged with drug abuse and his negative image never really came off, but he made a public appearance saying he would work harder. 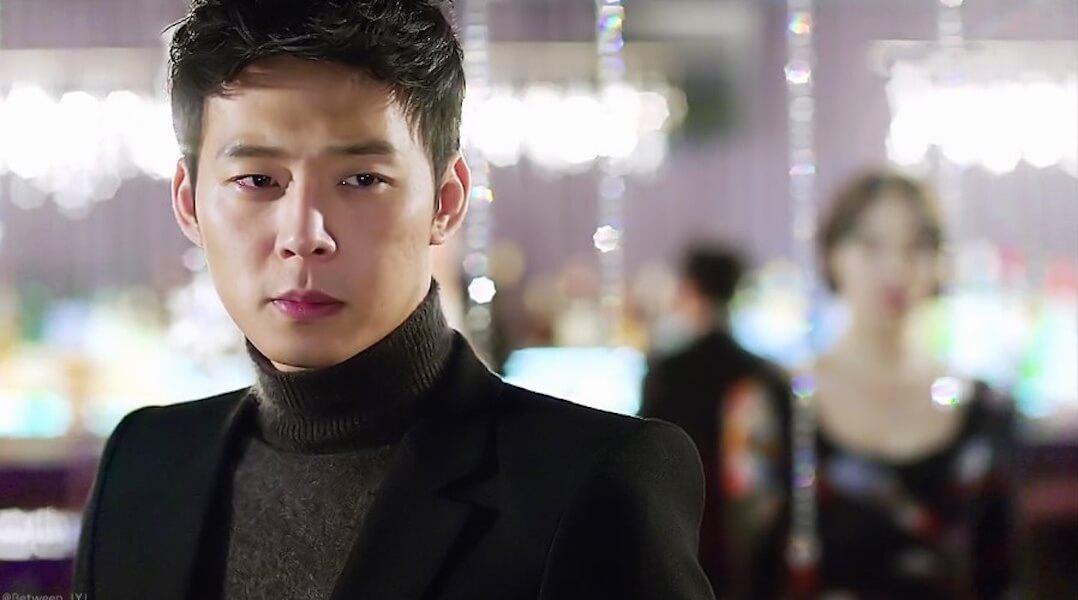 The actor got caught up in a scandal with his former girlfriend, who accused the actor of assault. He got charged with physically harming her, the case was settled, but his image was already tarnished. When he tried to make a comeback, people were not happy. 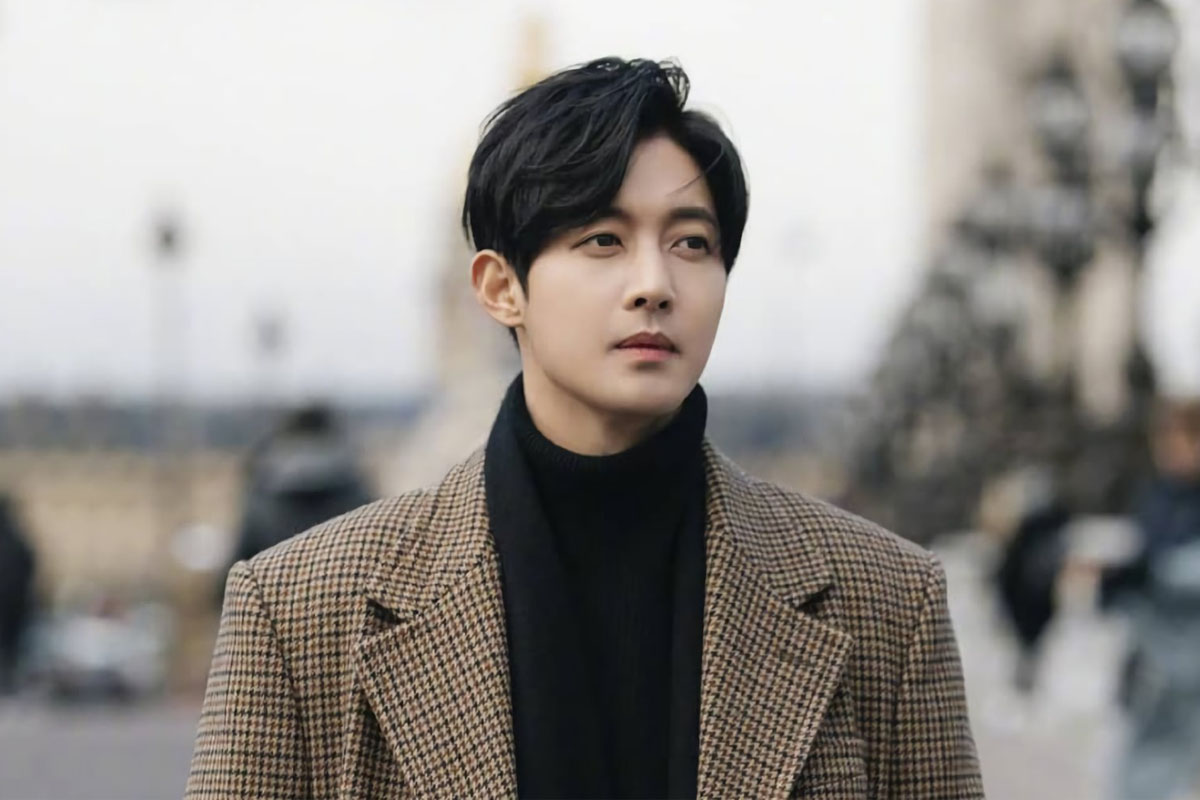 The actress had her fair share of controversies when her sex tape was released online. The footage was taken without consent and made viral, hampering the actress’ career. The actress had to move out of Korea and finally came back in 2007. 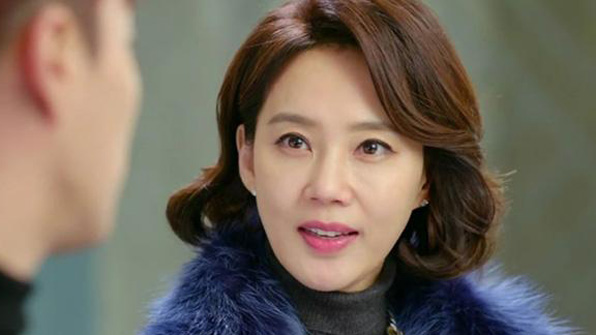 The actress was in the news when she flew to the US when she was busy shooting. The actress got a lot of criticism for not showing up and revealed that she was unhappy with her working environment and producer. Her drama was eventually shot amidst the complaints, and she took a hiatus afterward. 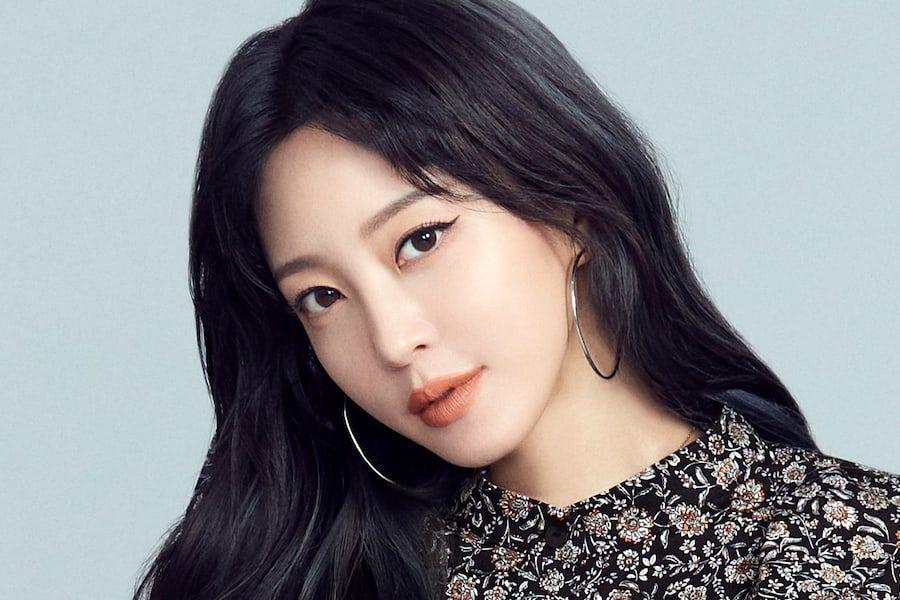 Han Ji Sun got caught in a scandal in 2019 when she assaulted a taxi driver while drunk. She hit the driver with a bottle, and the news was broadcast. Thus her image has gone. She had to give up on the drama “The Secret Life of my Secretary” and wasn’t spotted since.

The actor has been missing for over a decade, but the reasons are clear. In 2002, the actor was charged with underage prostitution and was found guilty for the same. This offense created a massive controversy in Korea, and all his projects were then stopped. He was also sentenced to jail and got a ban. 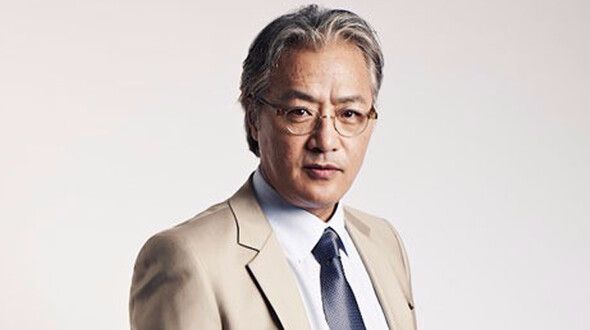