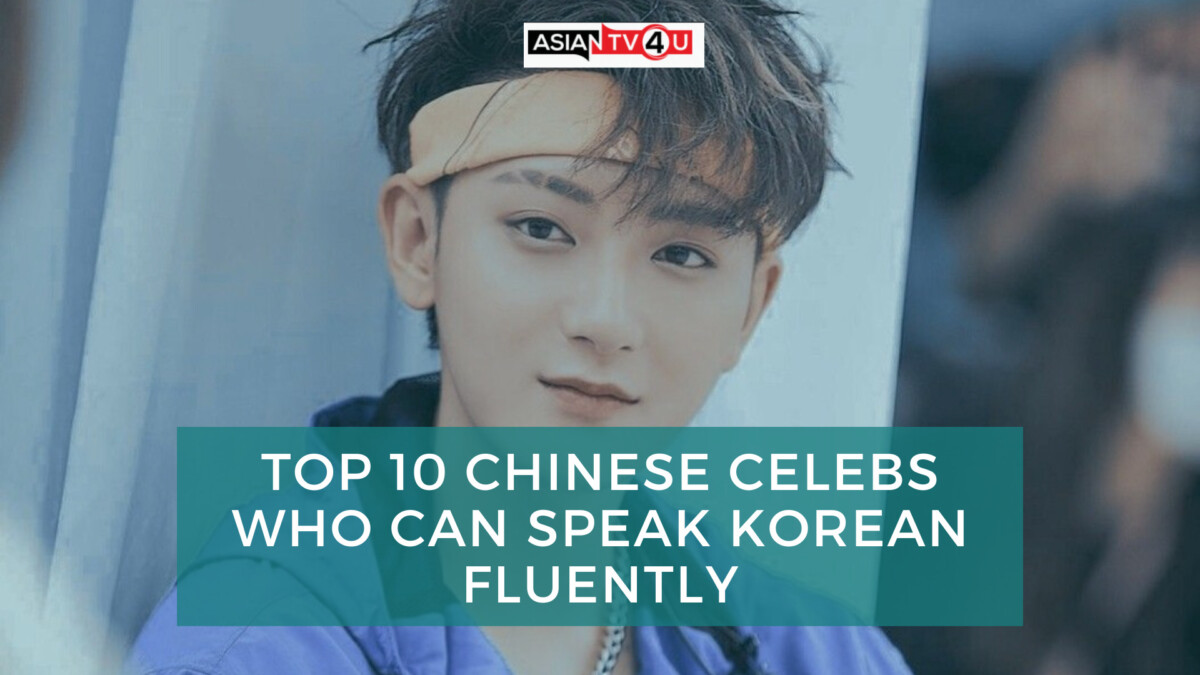 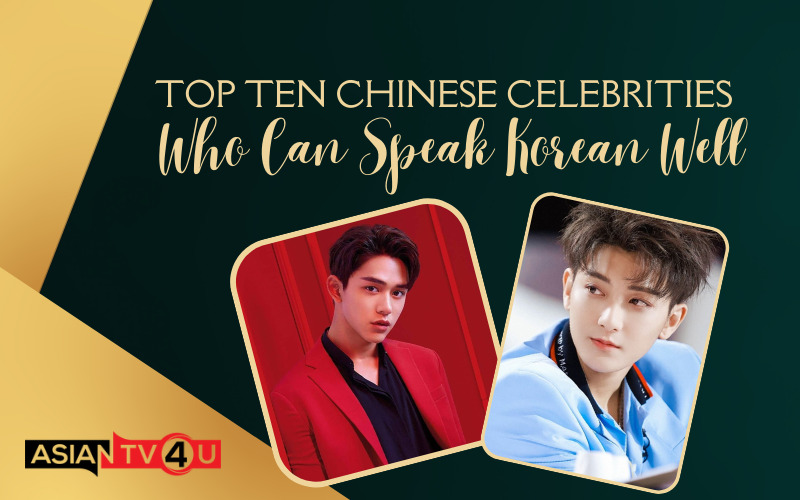 Learning a foreign language is something people do to unlock new opportunities or sometimes because of their work. The same goes for celebrities. They learn a new language so that they can pursue their dream of doing what they love to do. Many Chinese celebrities know the Korean language because they had dreamed of becoming an idol.

These Chinese celebrities worked hard day and night to learn Korean for their kickstart in the Korean industry. After all the training, they debuted and now are representing their own country and making their people proud.

Ming Hao is a Chinese singer. Ming Hao is a member of a 13-member group in kpop known as Seventeen. Ming Hao also goes by his stage name as The8. Ming Hao is fluent in Korean and talks in Korean pretty much all the time. At first, his Korean was a little rough, but now he speaks well and with a slight accent. 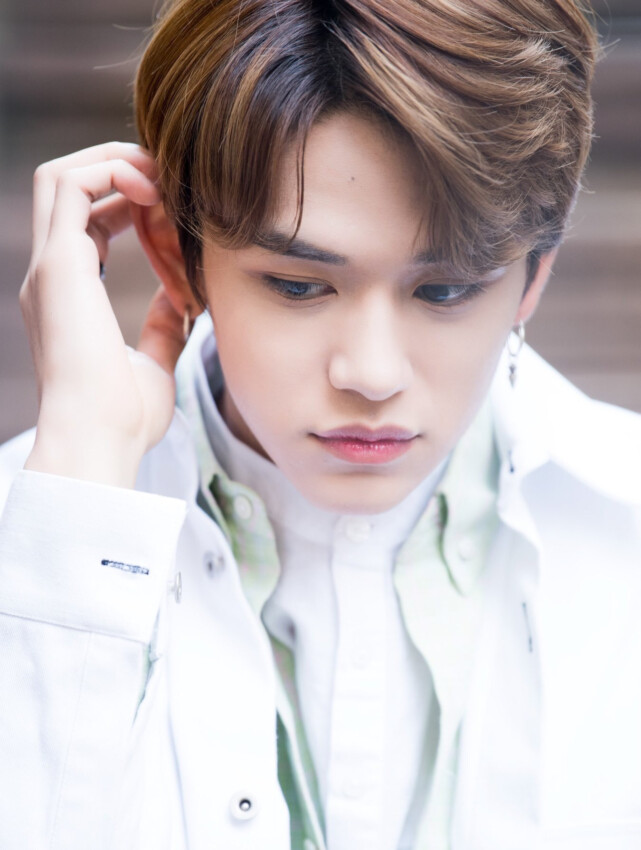 Jackson is a member of a world-famous kpop group Got7, under JYP Entertainment, but now it is not. Jackson is a fluent Korean speaker and was asked on a radio show how did he learn Korean with such accuracy? To which he gave an interesting answer.

Jackson said he learned the Korean language through dating because books were not providing much essence to him. He dated for several years during his trainee days and his Korean improved so much that he stopped taking lessons. 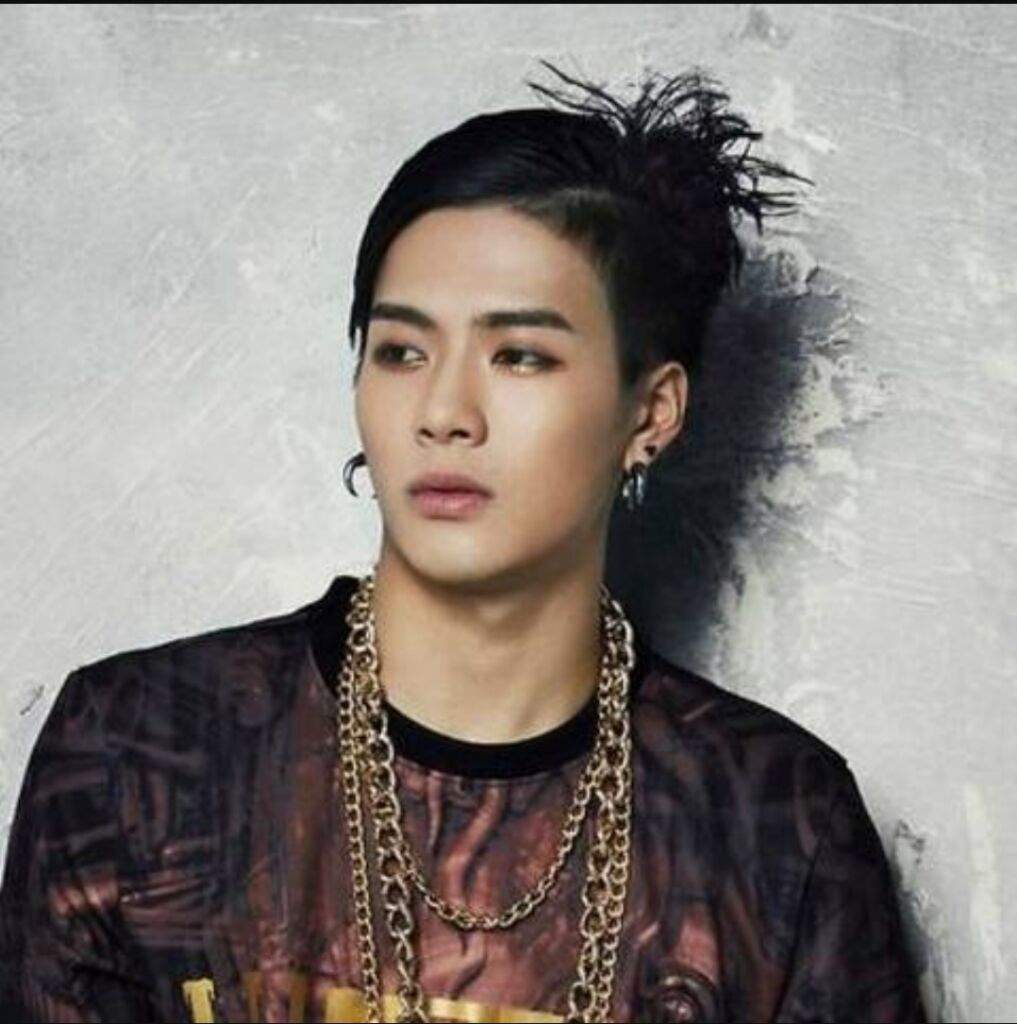 Huang Zitao or Tao is a former member of the kpop group EXO. Tao can speak Korean well as he was a member of EXO for several years. Even now, Tao left the group and debuted in China with his album. Tao still speaks in Korean as well whenever he meets his fans. 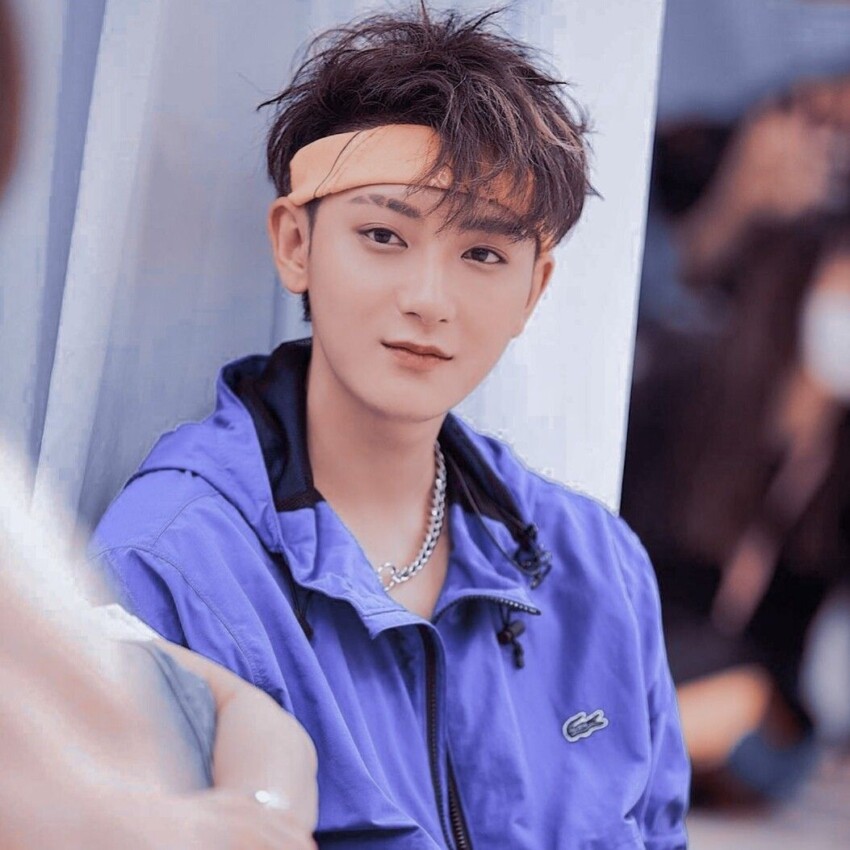 Yiren is a Chinese singer and member of the kpop group Everglow and can speak Korean well. Yiren trained for two years, where she learned Korean and then debuted as a member in Everglow. 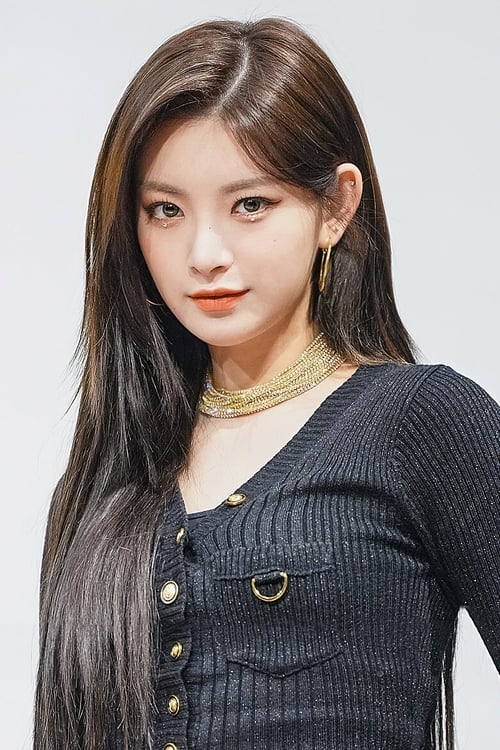 Yuqi is a Chinese singer and a member of the kpop group GIDLE. Yuqi spoke Korean well and confessed in one of the interviews that she learned Korean by watching the Korean drama My Love From The Star. 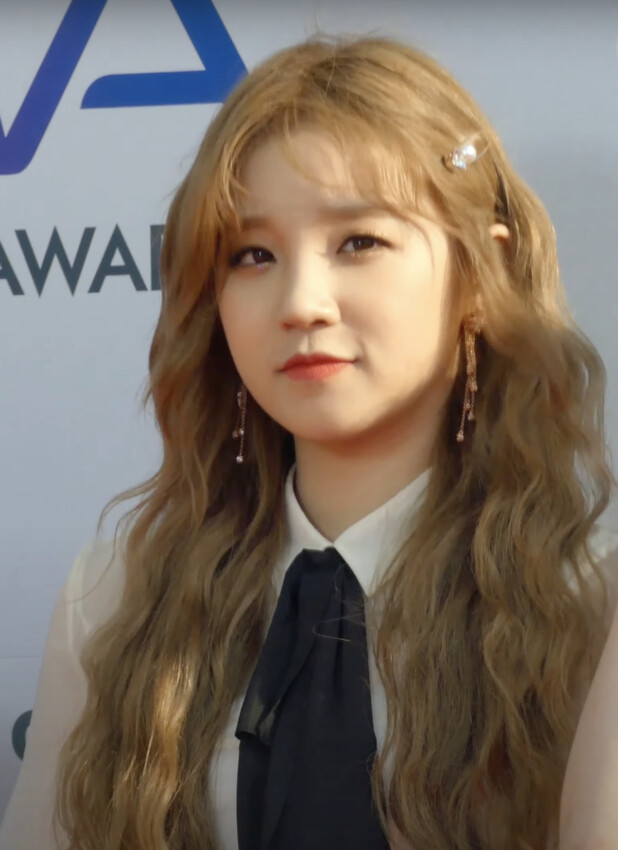 KyulKyung is a member of I.O.I. KyulKyung came to Korea as a trainee. At first, she did not know how to speak Korean, so her only way of communicating with people was through body language. Later she learned Korean with much dedication in a short time while she was in high school. Meng Meiqi is a member of a kpop group WJSN under Starship Entertainment and Yuehua Entertainment. She is a fluent Korean speaker and can speak the Korean language very naturally. Yanan is a Chinese singer in a kpop group called Pentagon under Cube Entertainment. Yanan is an excellent Korean speaker. Yanan’s favourite drama is My Love From The Star. Yanan said he watched this drama ten times with subtitles to learn Korean. 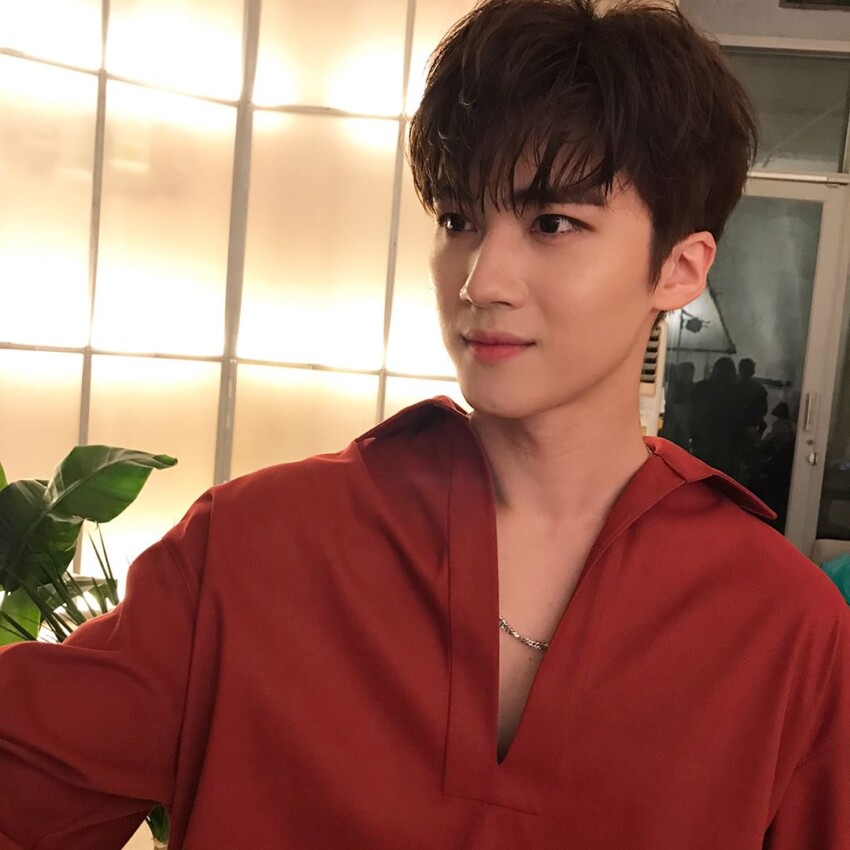 Aurora is a member of the kpop group Nature. Aurora learned Korean by taking lessons and is now a good speaker of the Korean language.