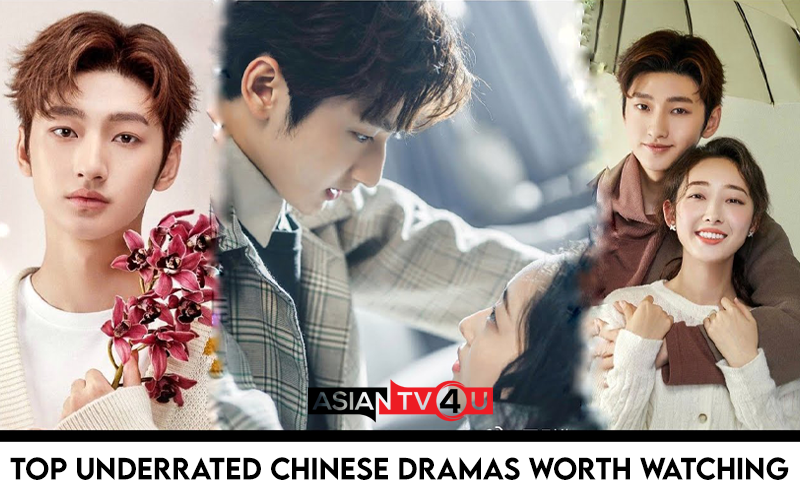 We’ve often come across many dramas that are always the buzzing topics. However, if you’re the one who enjoys watching the classics or relatively newer dramas, then you’re bound to enjoy the following dramas as well. Do give them a try for sure and, you’ll know why they’ve been placed in the underrated category. From various genres to a varied star cast, these dramas will be pretty addicting to watch, and you will end up recommending them to others as well. So, if you’re looking for the next series to binge-watch and you’ve already watched the popular ones, don’t worry because we’ve got you covered!

If you’re looking for a light rom-com to binge-watch this weekend, do give this fluff and cute love story a try. The show might have a comparatively lower budget, but if you’re the one who focuses more on the drama rather than the background, go for this sweet and simple series. 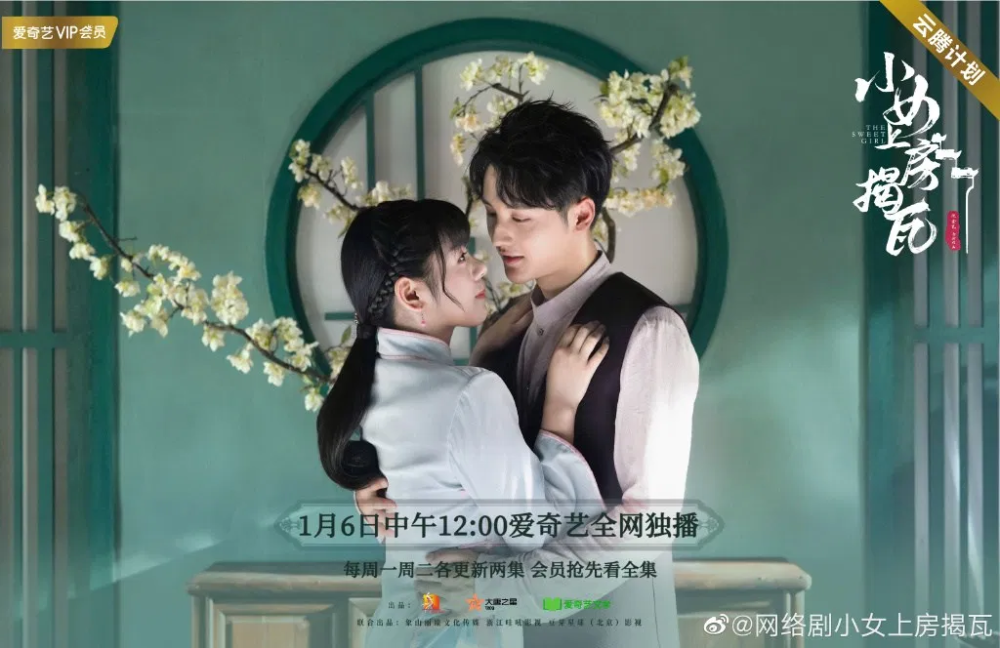 This drama is relatively shorter than the regular C- dramas that we are used to watching, but it is fascinating in a way that the drama doesn’t feel like it’s being dragged for too long. Everything about it will keep you hooked until the last moment. Even the second lead’s quirky yet cute bickering is quite entertaining to watch. Overall, a definite try from our side! 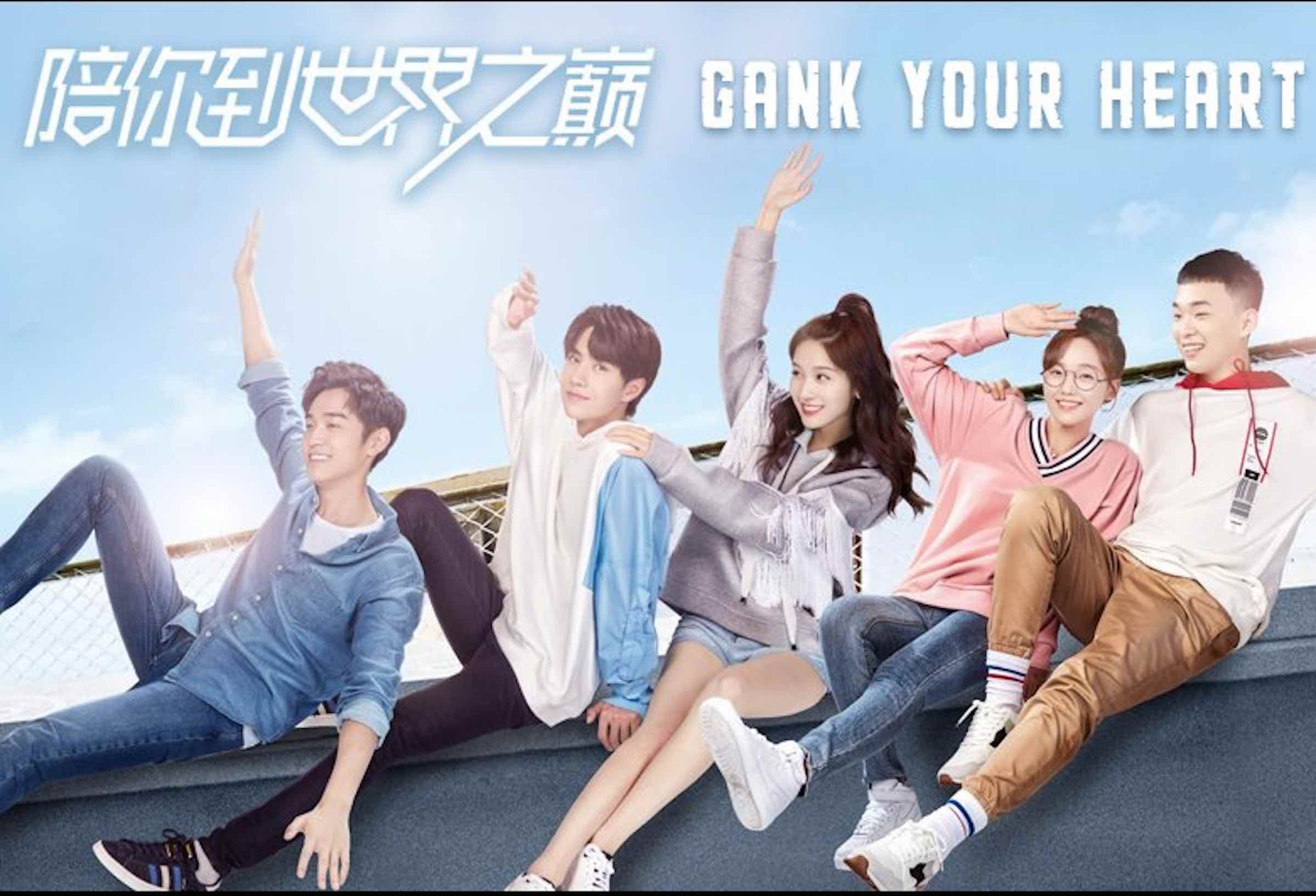 3. Salute To My Youth

We all love coming-of-age dramas. Especially if they are well written and contain a whole package of exciting drama. It is one of those dramas that has a very smooth transition from one episode to another. It adds a lot to the typical youth dramas which makes it fun to watch. Even the daily routine of students in the cast would capture your interest from the very beginning to the end. 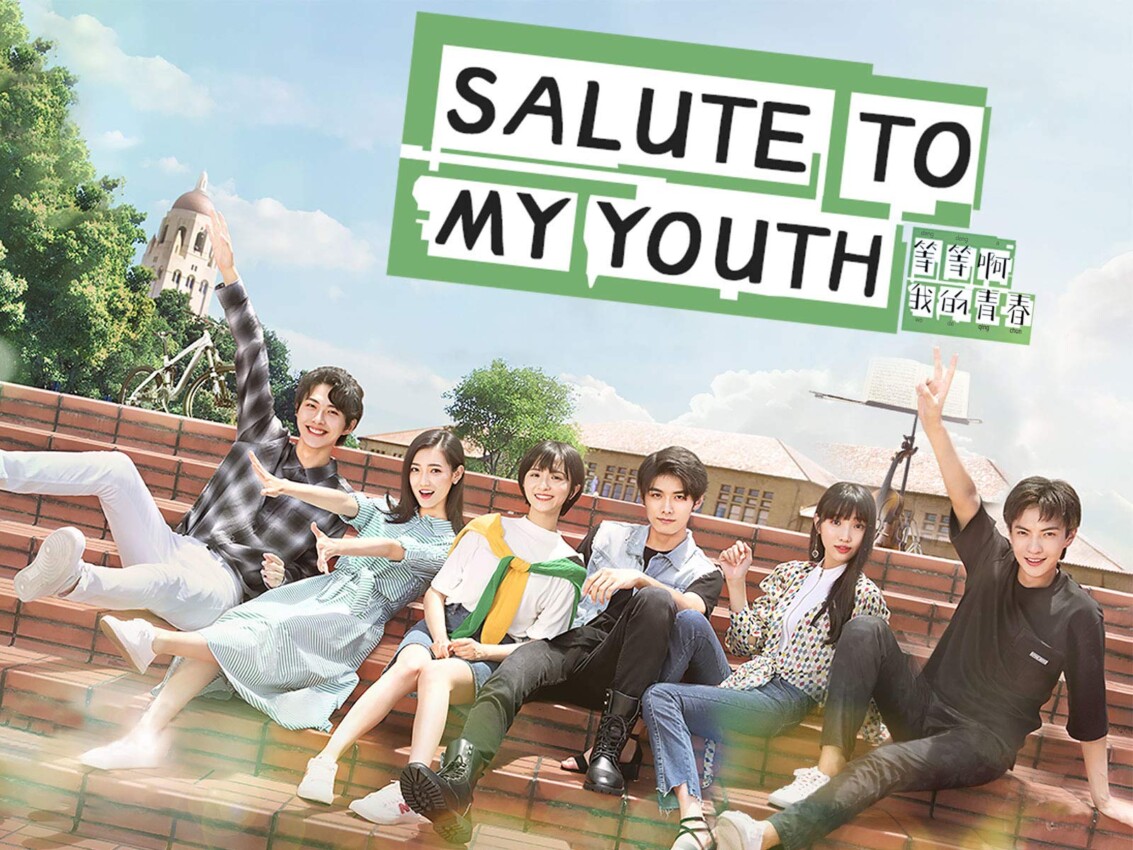 The drama revolves around a college student known for her bright side but, deep inside has few insecurities about herself. The lead Xu Fang, who also studies with her, has a crush on her. Watch this sweet, and straightforward drama to find out more about what happens. 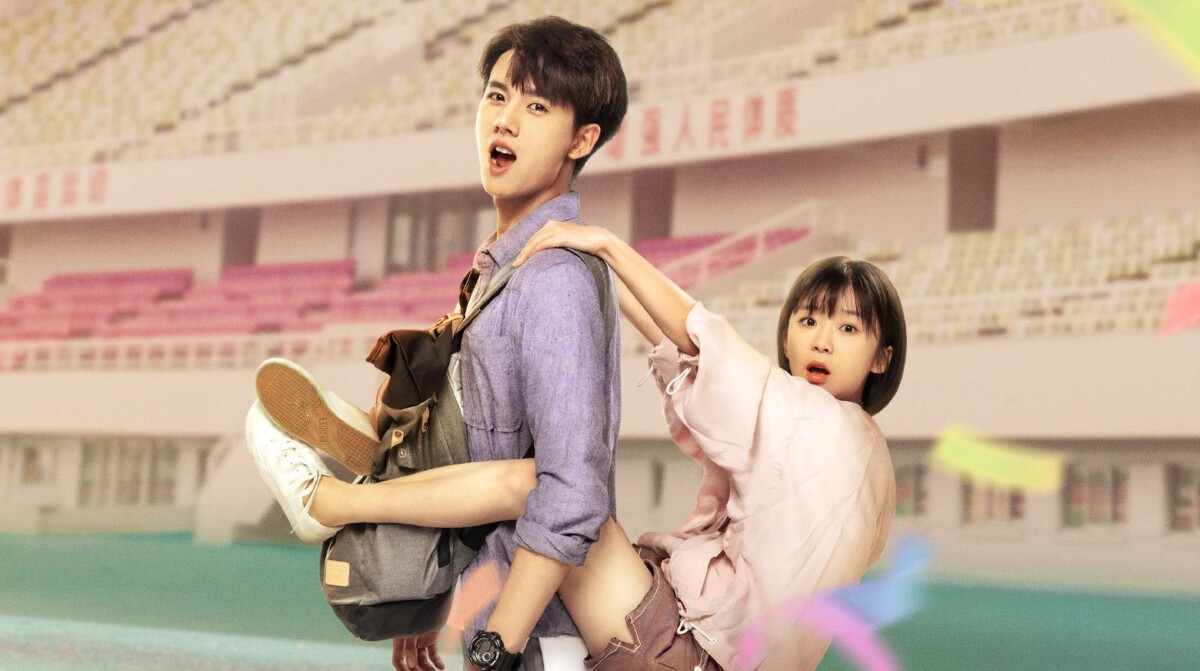 Although this drama might not be that underrated and few of you might already be familiar with it, it is still a great drama to watch if you haven’t already. It is pretty different from the regular rom-com series as it poses unique and exciting plots to the viewers. The age gap, opposition from family and challenges, it’s all beautifully summarized in this drama. 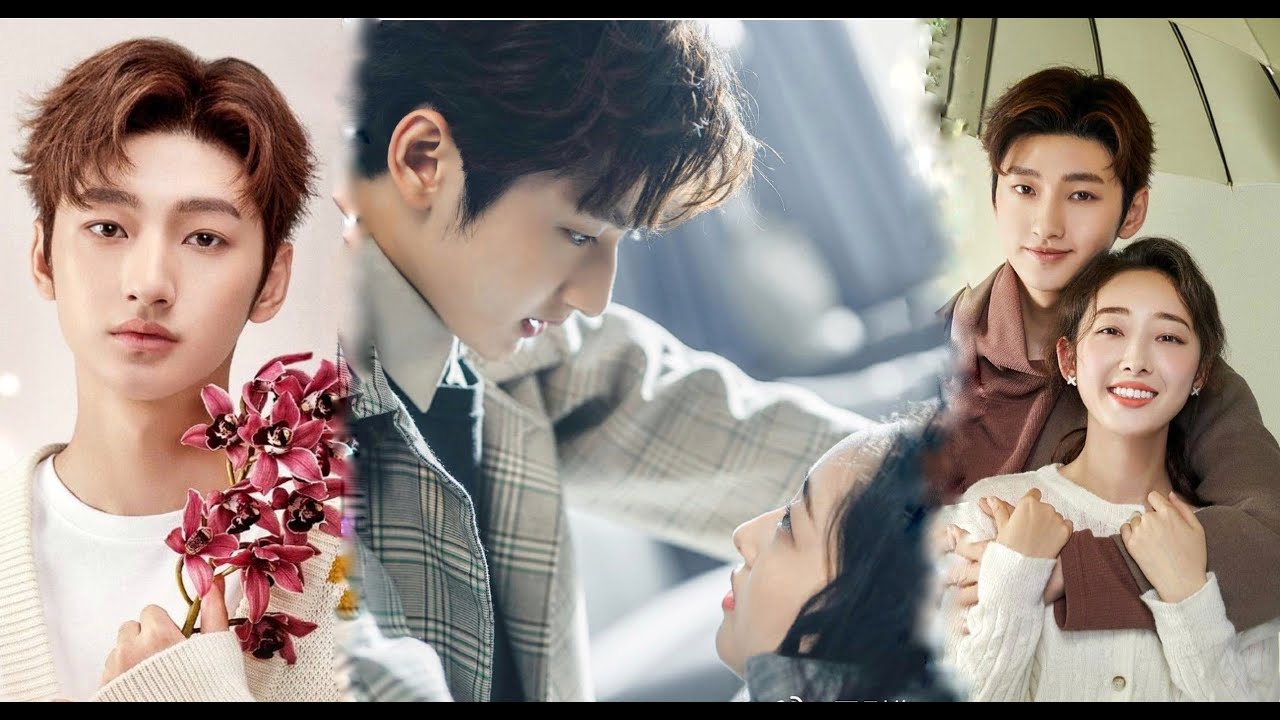 6. My Love Enlighten Me

The drama follows the story of a 22-year-old girl who has to make a post-pop star career for herself. On her way, she encounters Han Che, a successful engineer. What does fate hold for them? Watch this extraordinarily heartwarming and fluff drama to know further. A drama you’ll surely end up recommending to your friends as well! 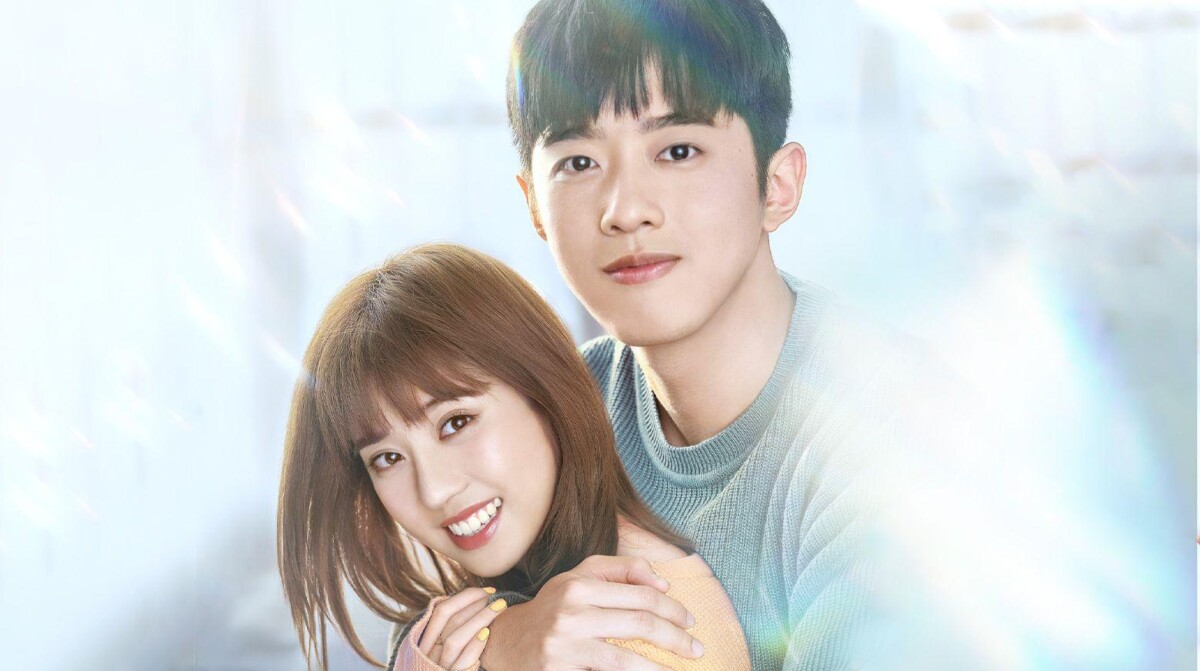 7. The Romance Of Hua Rong

Another short and sweet drama to binge-watch on a lazy weekend. The strong female lead is what makes it even better and fun to watch. It has everything you could ask for, fantastic chemistry, funny scenes with pirates, and whatnot. Also, not to the forget the beautiful visuals that will be offered to the viewers. 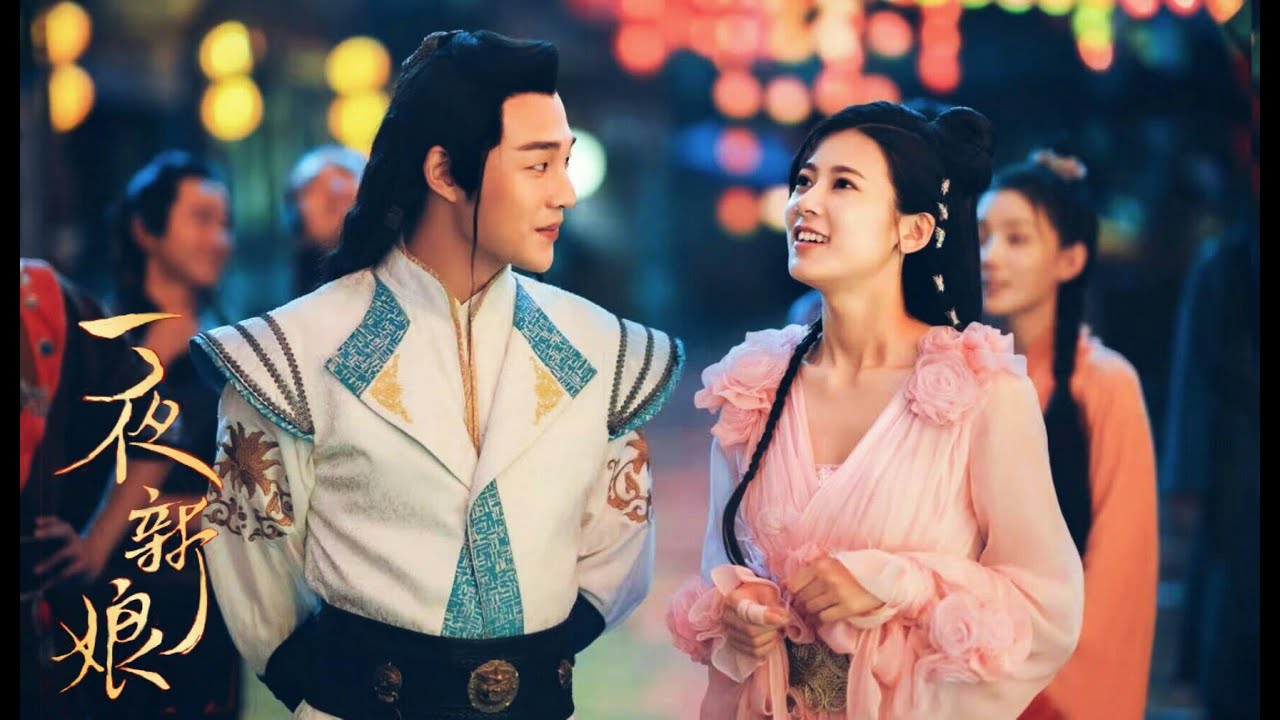 It is a series based on the novel I Don’t Like This World, I Only Like You. This show is highly praised for its uplifting message to youth, along with the heartwarming story it provides to its viewers. You’ll never get bored throughout the drama and will want to re-watch it multiple times. 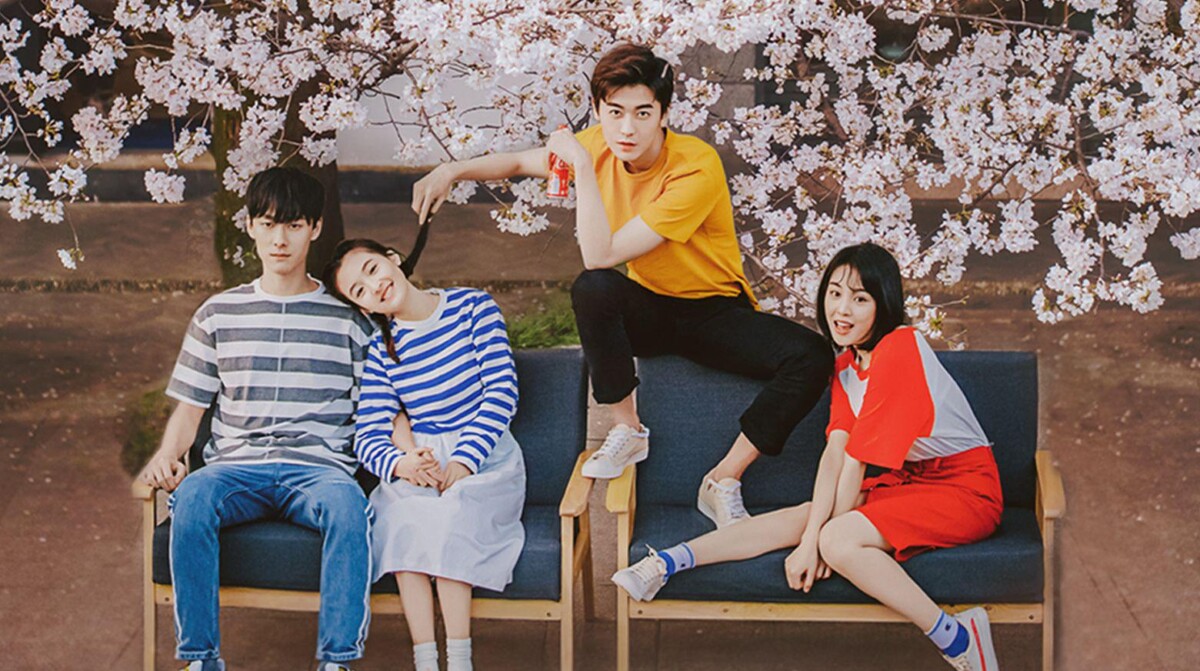 If you loved watched The Untamed, then you are sure to enjoy this series as well. A “bromance” concept-based drama that will show what true friendship is all about. The two enemies turned friends help each other solve difficulties and show the audience a fantastic bond between them. 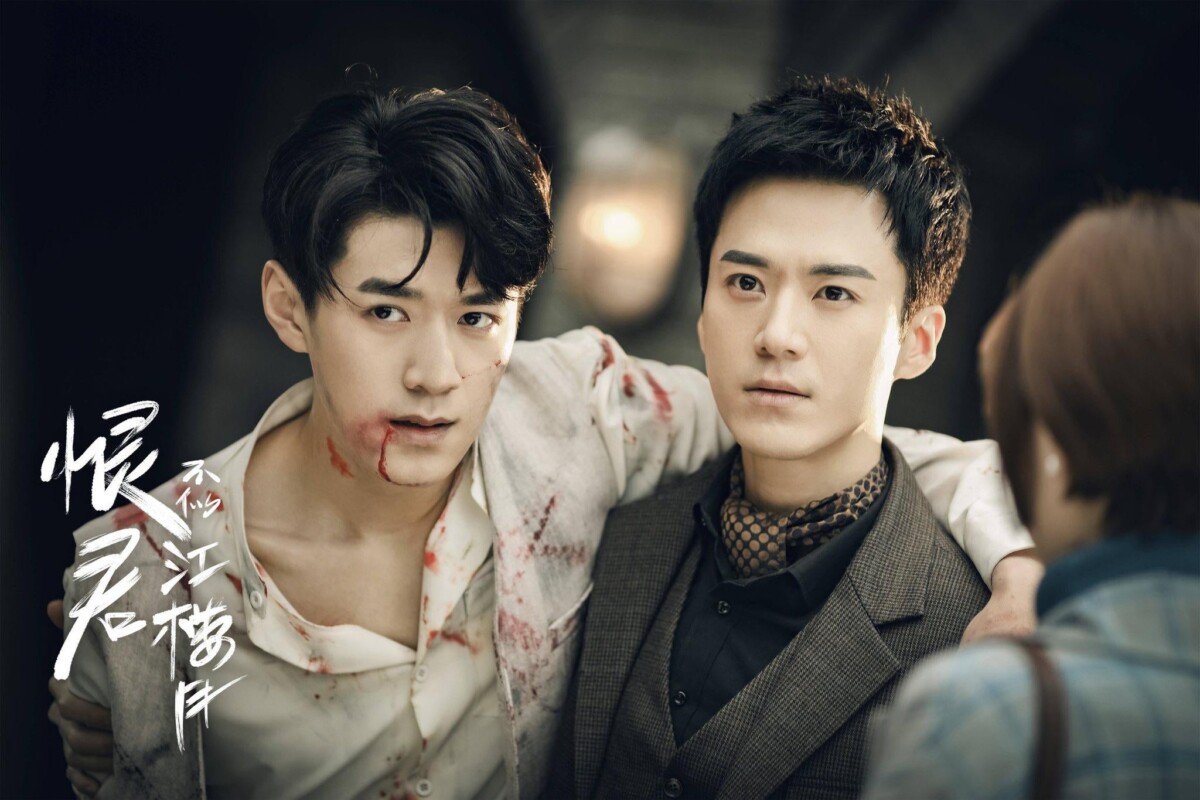 This Chinese adaptation of the Japanese manga series is by far one of the best C- dramas. Anyone who is a fan of anime or not definitely needs to check out this drama. You are bound to get invested in the characters and their stories because of how well they are portrayed. Do give it a try for sure! 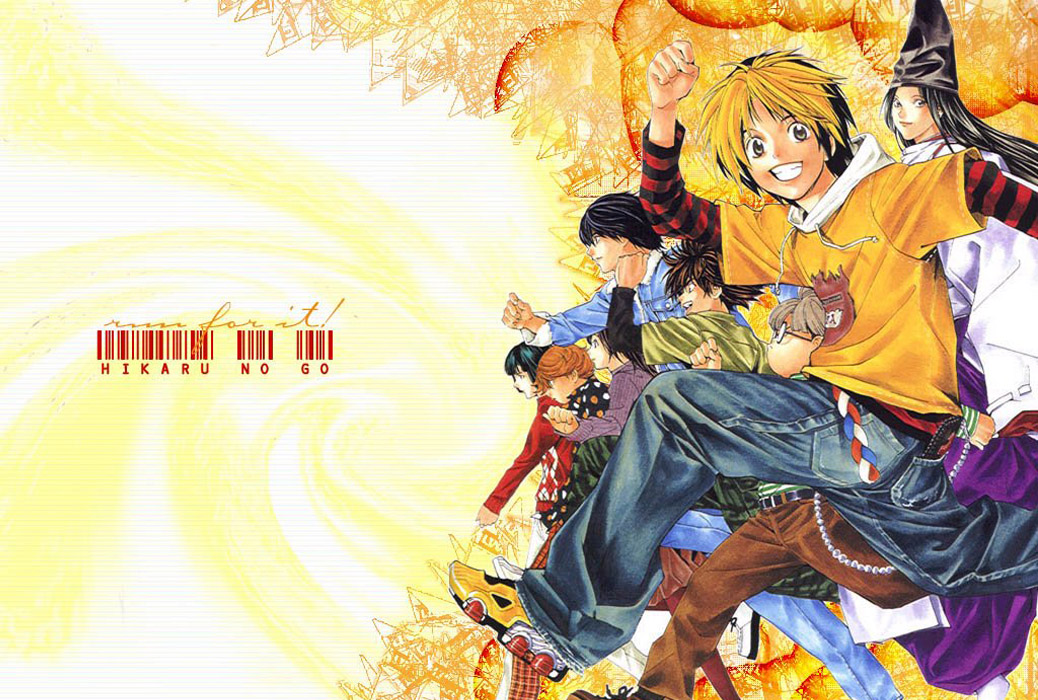