Most drama-watching journeys for Chinese dramas with more than 20 billion views begin on sporadic nights with merely the expectations of killing time and getting rid of some boredom. After watching 10 or 50 episodes, you were hooked and craved more and more dramas. Here is the list of the Top 10 Highest Chinese Dramas with Billion Views.

1. The Journey Of Flower

The drama centers on a helpless orphan who, after the death of her parents, attracts demons and kills nearby plants because of her natural scent. She sets out to learn magic and martial arts to survive, hoping to find a sect that will protect and nurture her. She finds an immortal one whose leader is said to be the most powerful person in the human realm since the last of the gods. 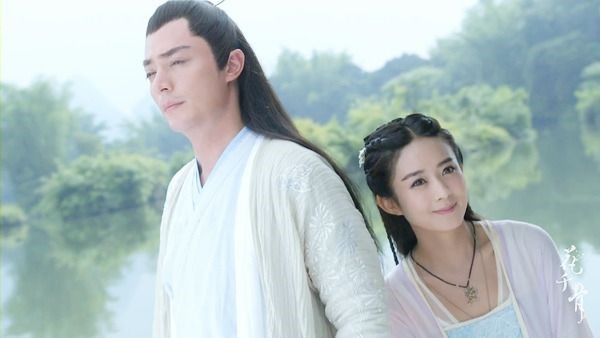 One of the most popular romantic comedies ever, the story follows a computer science major who enjoys playing a popular video game with in-game partners. Her in-game husband unexpectedly calls off their wedding, allowing the highest-ranked character to marry her to compete in a couple’s tournament. The female lead learns that her in-game husband is one of the most well-liked students at their university & romance blossoms between them. 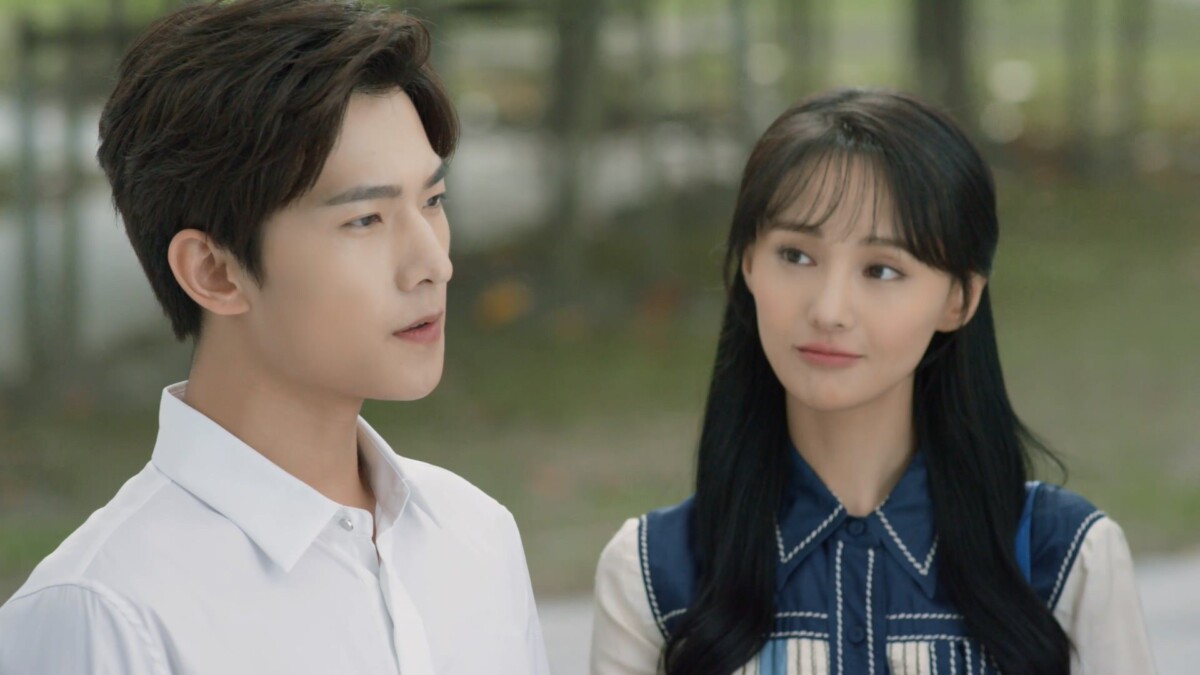 It follows two childhood friends who lose their families following a terrible massacre & their village wipes out everyone except the other villager. They get taken by a sect where they train in the ways of the immortal sword vowing to one day avenge the death of their families. The protagonist’s intense desire to become powerful enough to pursue justice for his village, his talent, stands in the way of his dream until one day.

The story follows the lives of five career-driven women from diverse backgrounds who live together in an apartment building called “Ode to Joy. The women are in their 20s and early 30s and have varying degrees of street smarts and style. They go through many of the same experiences as other women, which makes the show very relatable for viewers. She also experiences many different types of love, both romantic and friendship. 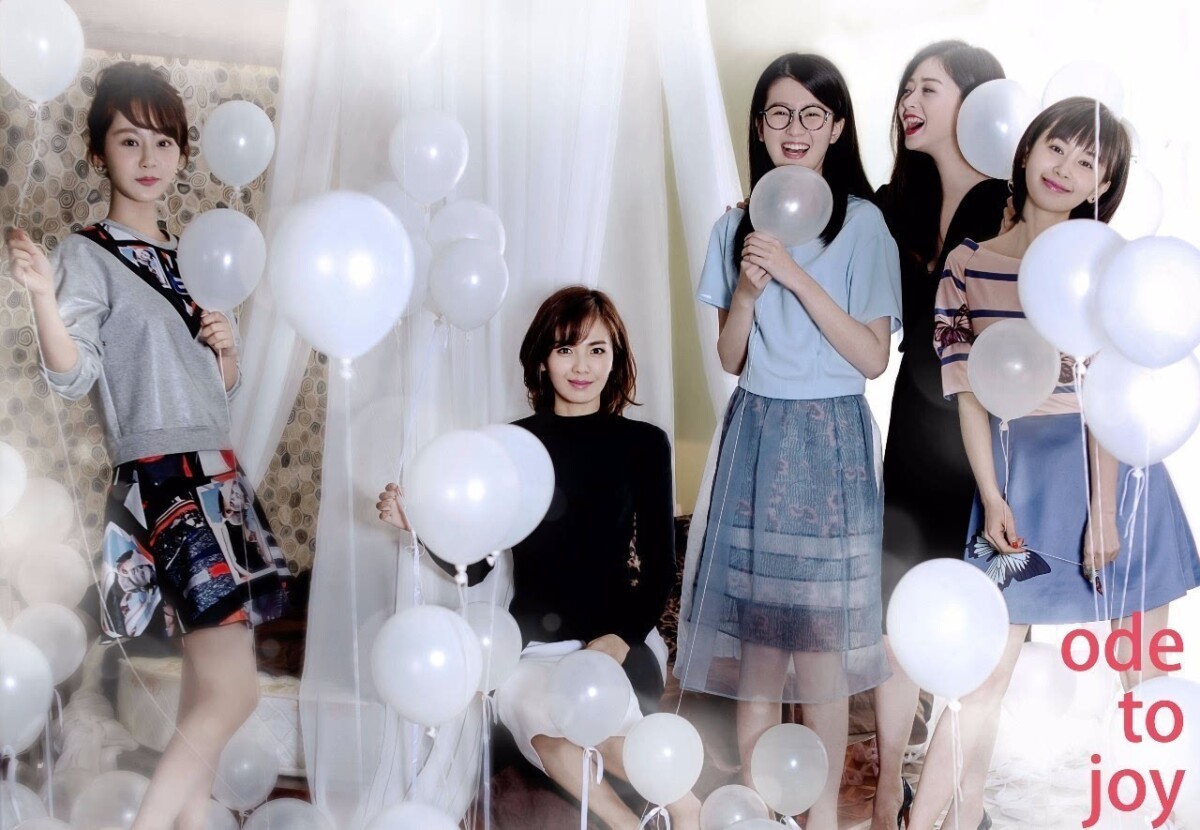 A dramatization of the turmoil life of China’s first States-woman, Miue was her father’s favorite princess when she was younger, but her life fell apart after his death. Her mother got expelled from the palace. Miui became a consort to the state of kin, where her sister married and ascended to the throne. Although miui struggled to find her place, she sought solace in learning and accumulating a wealth of knowledge after giving birth to her son. 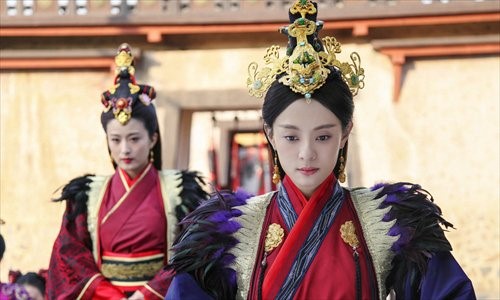 The drama centers on the princess of the northern state, whose life is turned upside down when a ruthless general frames her father for treason and kills everyone in her royal family. While fleeing, she unintentionally ends up in the enemy’s place, where she gets saved by Weiyoung. However, the girl gets killed & the princess who managed to escape assumes the identity. 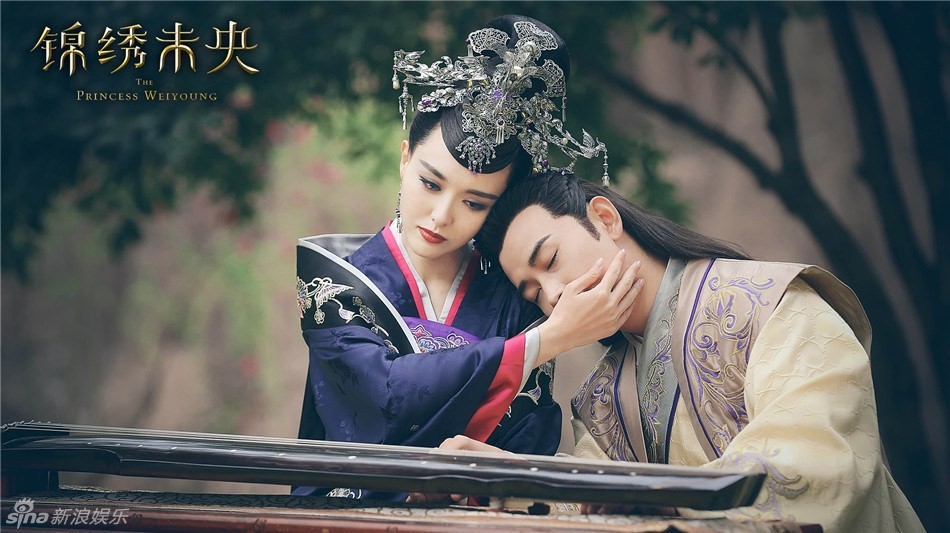 7. In The Name Of People

The show closely follows a young chief of the anti-corruption bureau who investigates to uncover corruption cases uphold justice, and achieve the unity of the legal system in a place full of good guys but a weed that needs to pull out. 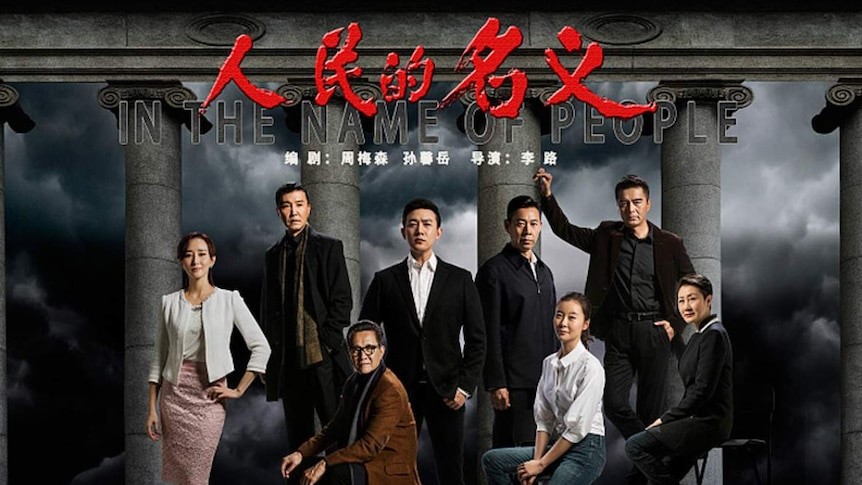 The main character in a fantasy drama had to watch his mother kill herself after she gets falsely accused of betraying the sect; however, before she died, she gave him a ring and warned him to protect it with his life. The once-brilliant boy trains hard and tries his best, but he falls short of his family’s expectations and causes them embarrassment when his martial arts skills barely advance. 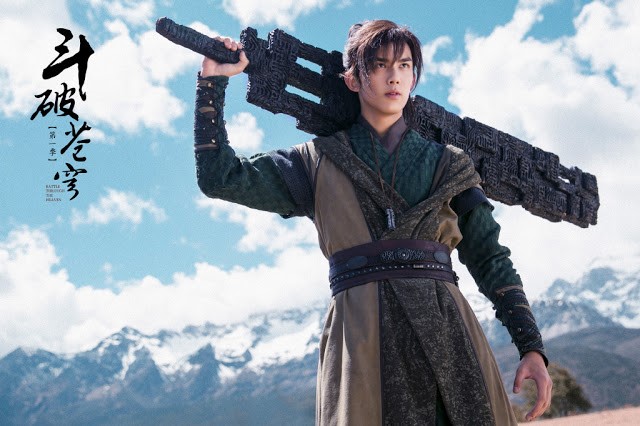 This story centers on a slave girl with amnesia and a secret past. One day, she and other slave girls get forced into a gladiator match in which they battle wolves while attempting to flee from fatal arrows fired by wealthy lords. He decides to keep her as his chambermaid and trains her to become a secret agent for his use after being noticed by two lords, the stern fourth master of the u.n manor and the laid-back prince of Northern Yan. 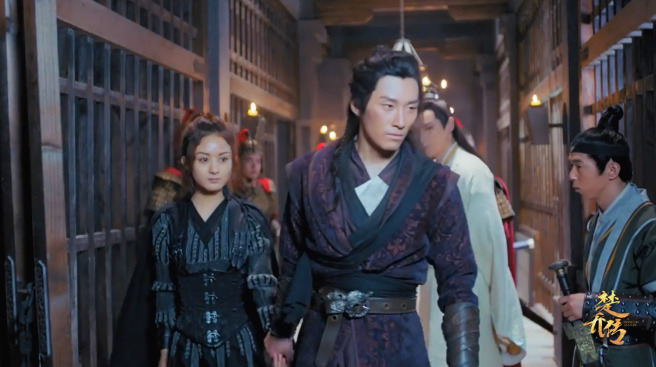 A love story that spans three lifetimes and weaves through many trials in the first lifetime. The female lead is a feisty fox goddess who poses as a young man to train under the god of war is aware from the start that she is in disguise but allows her under his wing anyhow along. He falls deeply in love with her & their happiness gets cut short when a war breaks out on the mountain & he sacrifices his spirit to seal a strong demon king. 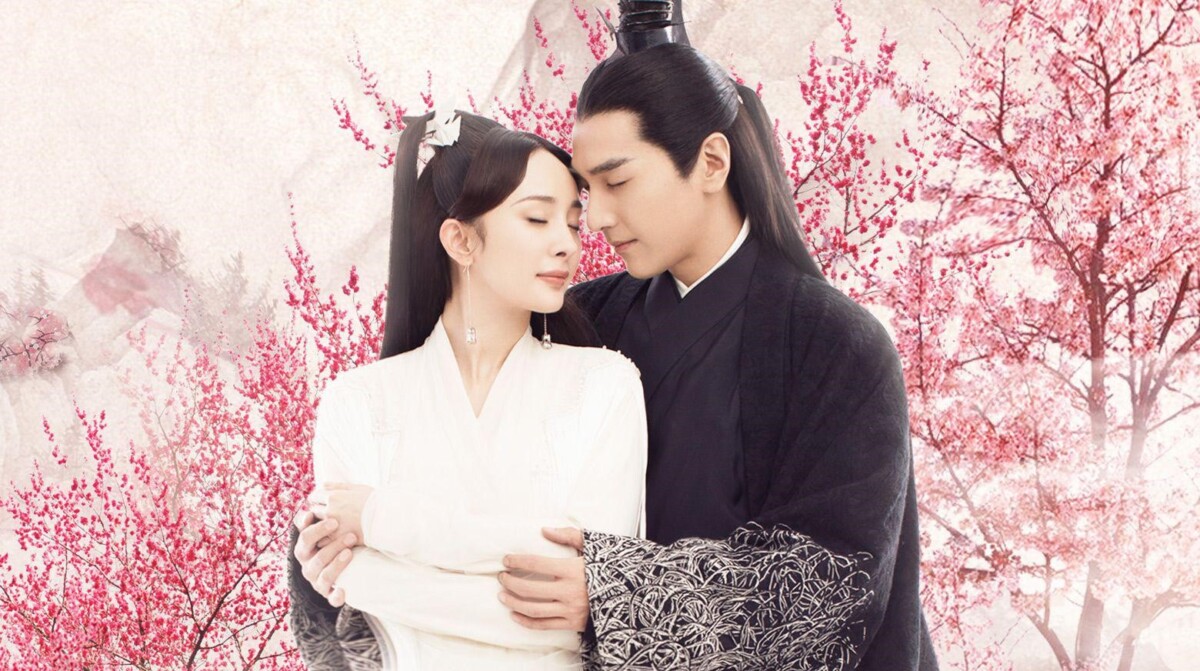