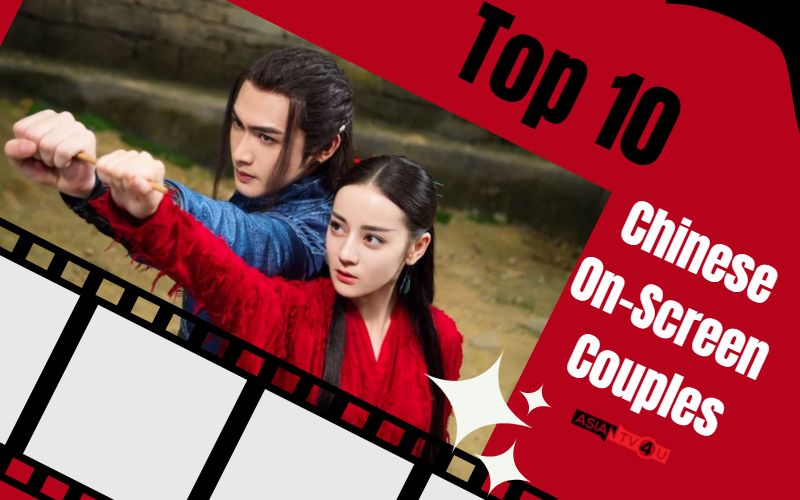 It can be said that apart from a strong storyline, what matters the most for a successful film/series, is the acting of the actor and their chemistry with each other. Especially for On-screen couples, the right chemistry between the actors is essential for the project’s success. We have prepared a list of top Chinese On-screen couples who were shipped and loved by the fans and public. These are the hottest On-Screen couples, and their fabulous chemistry may even feel like they are a real-life couple. Keep on scrolling, and who knows, even you might ship these couples together after seeing their visual equation with each other. Some of them are even real-life couples.

Luo Jin and Tiffany Tang are the star couple of Chinese entertainment industry. Their reel life romance turned into a real-life romance. The couple had starred in multiple dramas together, a total of 5! In 2016, the couple confirmed they are dating each other, and now they are married with a child. 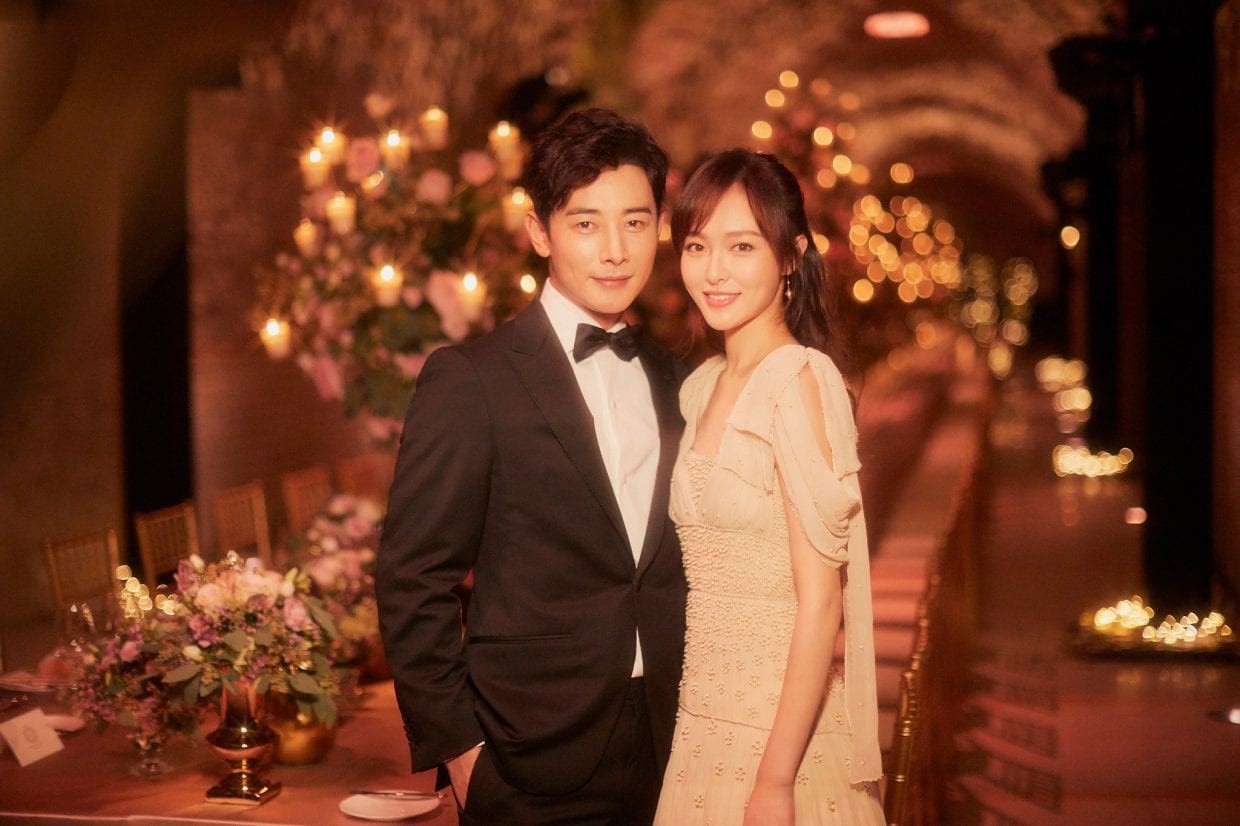 This on-screen couple is very much loved in China. The pair have worked together in a television series. Their sizzling chemistry gave birth to rumours of them dating. We don’t know if they are dating, but surely their chemistry is right on point. 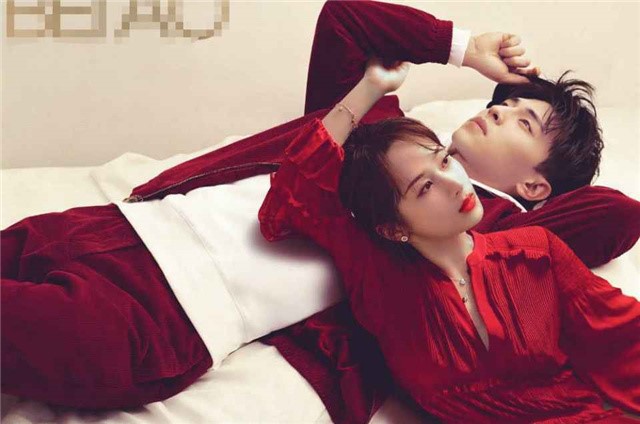 Hu Yitian and Shen Yue have acted in the hit drama A Love So Beautiful. Like the drama, the on-screen couple was also a hit among the public. The viewers loved the cute couple. Shen Yue and Hu Yitian’s off-screen chemistry too fuelled the fans shipping them in real life. 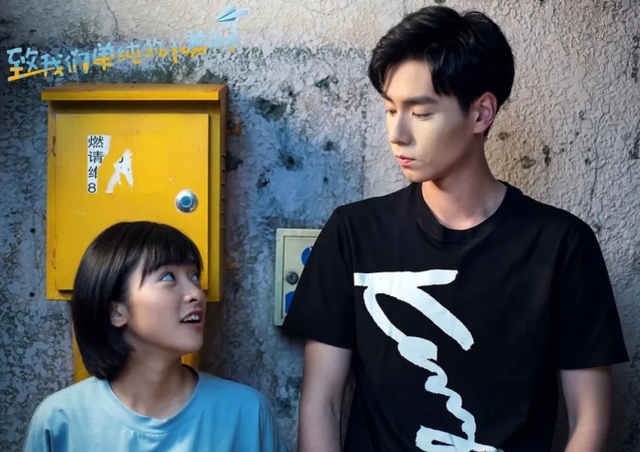 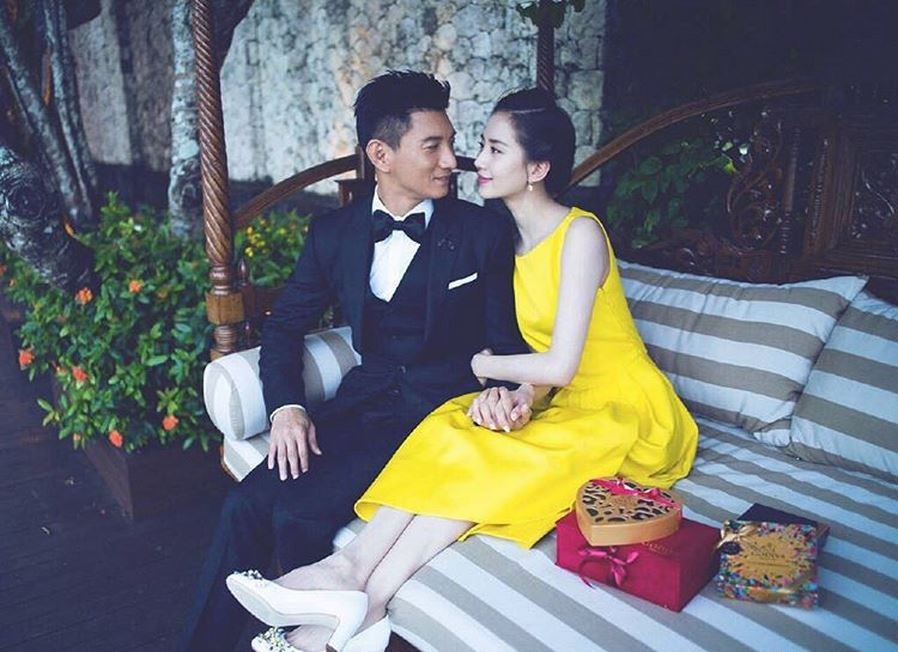 Seems like Shen Yue is shippable almost with all her co-stars. Dylan Wang and Shen Yue starred in the popular series Meteor Garden. The drama has a fanbase of its own, due to the multiple versions of the story by different countries. The On-screen couple took the popularity of this drama to a different level. Fans loved the cute chemistry between Dylan Wang and Shen Yue. Their off-screen friendship too made people believe that they were a real-life couple. But later, Shen Yue clarified that they are not dating and are just friends. We hope this reel life couple transforms into a real-life couple. 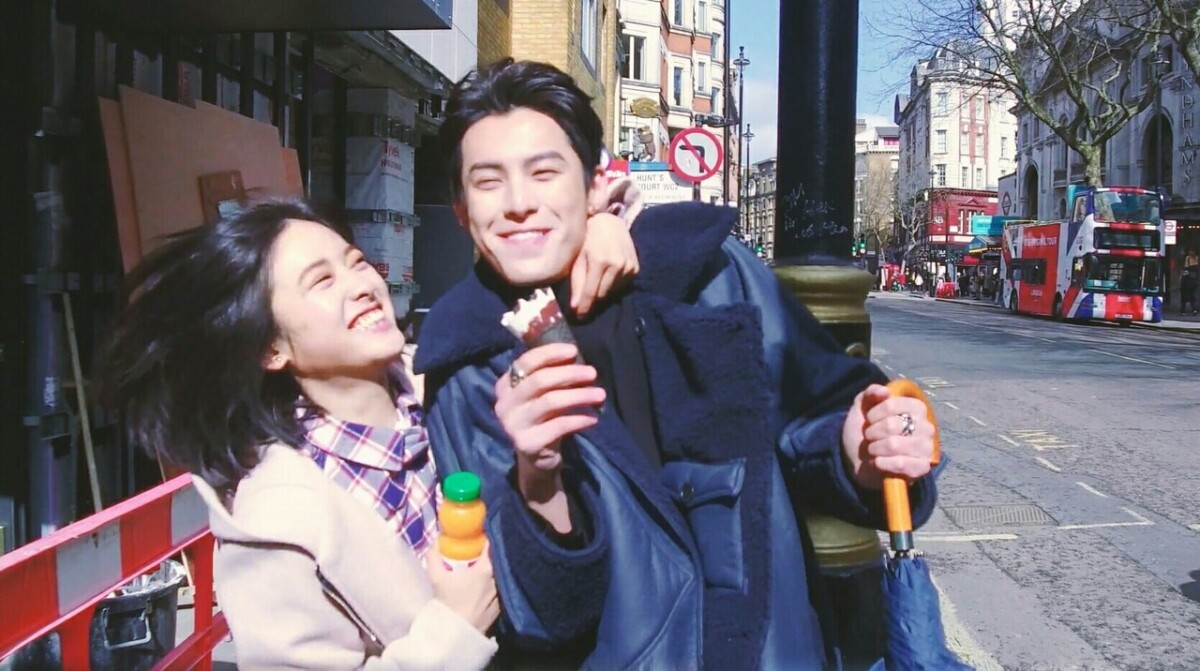 This On-screen couple starred in the commercial successful TV series, Love 020. The popularity of the drama also made the couple rise to fame. Yang Yang and Zheng Shuang’s amazing chemistry made fans ship these two together. However, Zheng Shuang was dating at the time of the airing of Love 020. So, we can safely say they have never dated each other. 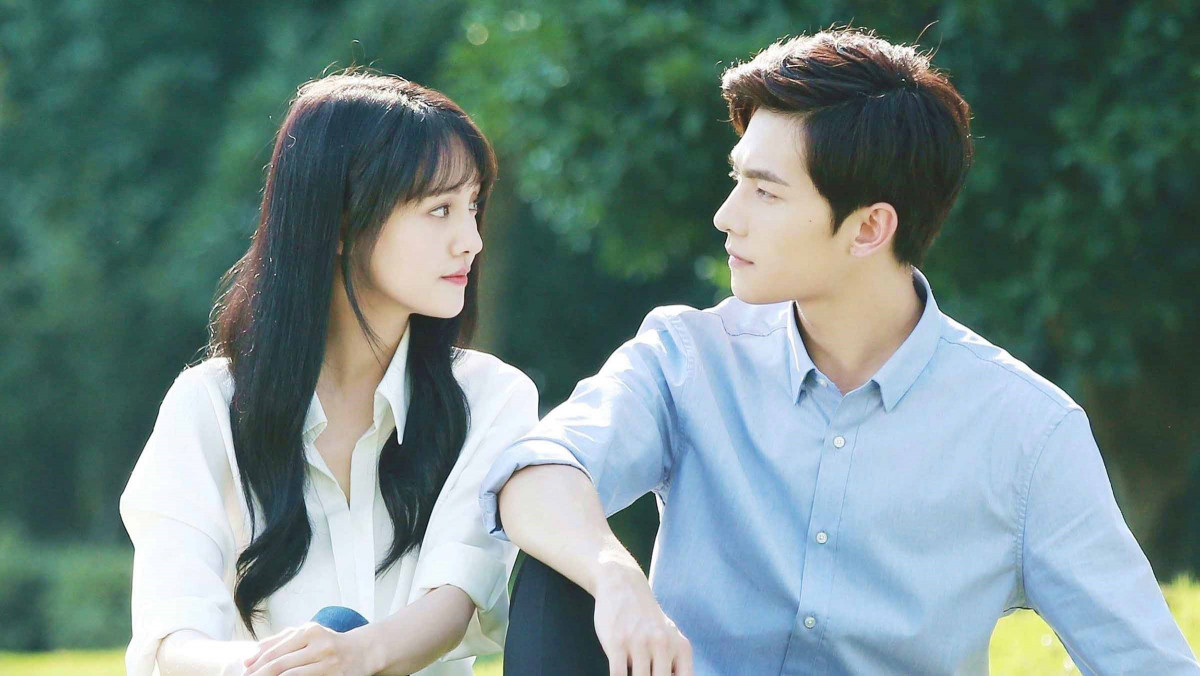 This on-screen couple stars in the drama, The Love Knot: His Excellency’s First Love. Though the drama received mixed reviews for the plot, their chemistry was surely loved. The behind-the-scene of these two show the light mood around them. They surely have good chemistry, and we would love to see them act together again. 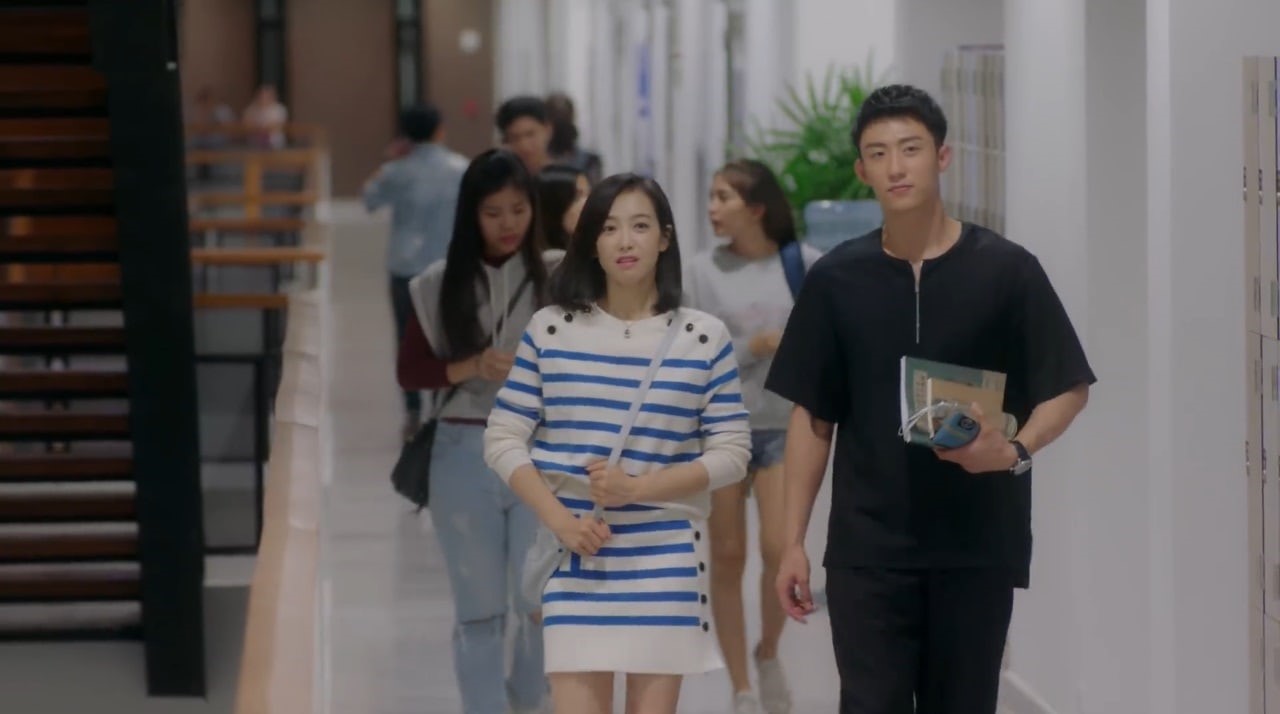 This On-screen couple is another pair who transformed their reel life romance into real life. The couple starred in a total of 2 dramas together. The couple showed their undeniable chemistry, and soon fans started shipping these two together. 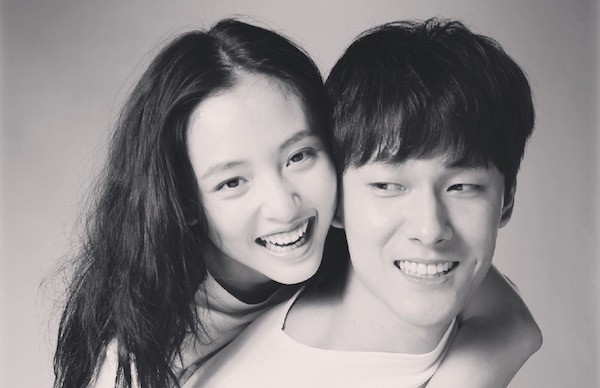 Vin Zhang and Dilraba Dilmurat have appeared in several dramas together. However, the pair starred as a main lead and couple in only one drama, titled, The King’s Woman. Because the on-screen pair had already starred in many projects together, when they starred as the main romantic lead in The King’s Woman, the fans got crazy and showered their love on this On-screen couple. 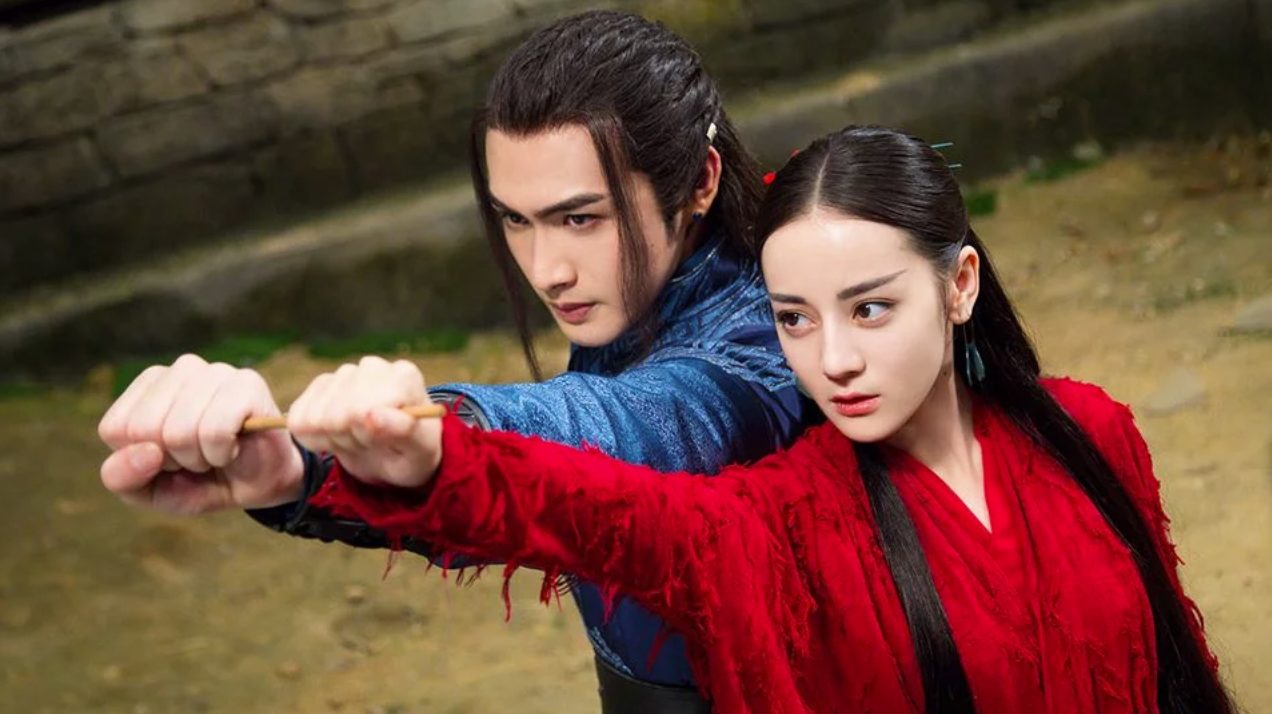 The very much in love, on-screen to off-Screen couple Lu Han and Guan Xiao Tong. The pair announced their dating news before the airing of their romance drama. The former Exo member, Lu Han announced that he is dating the actress in 2017. Reportedly, they fell in love while shooting the drama Sweet Combat. In 2018 the romance drama, Sweet Combat got released and people surely did notice their real-life chemistry on their screen. 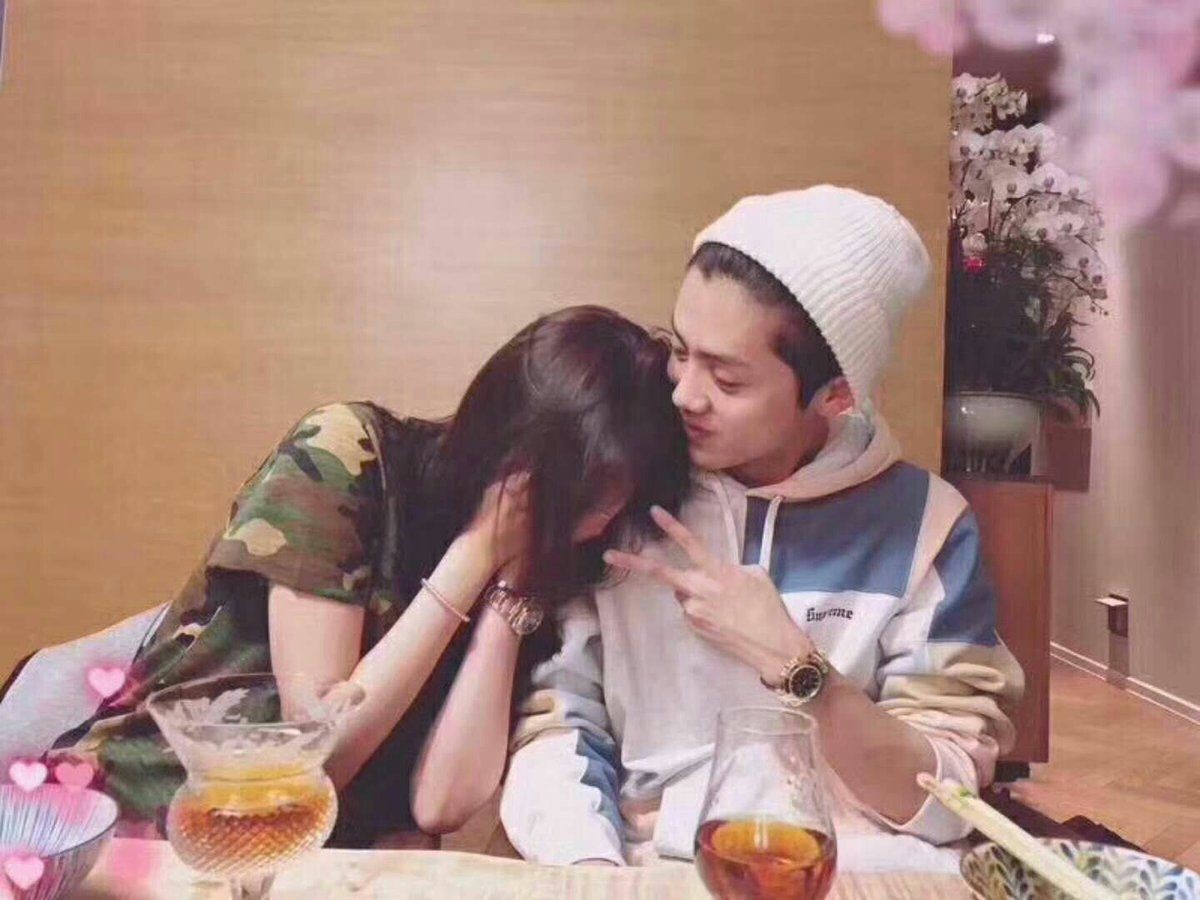