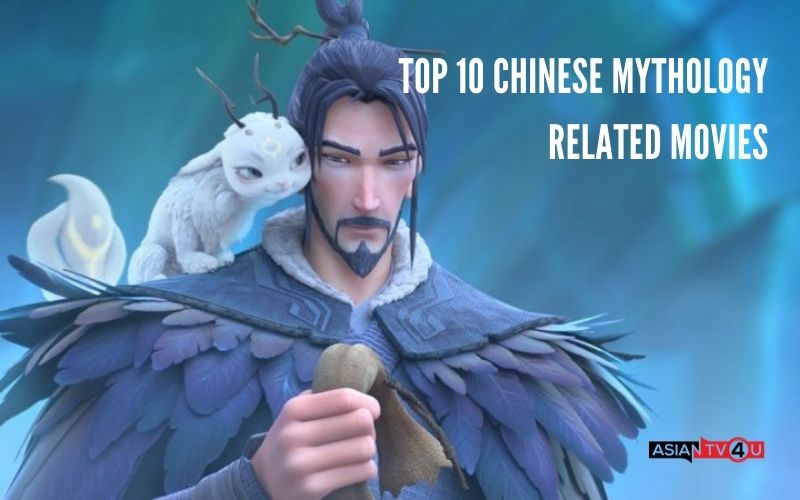 Many of us enjoy watching mythological movies for many reasons. Be it for their period costumes, engaging storylines, or the ancient dialects, but most importantly mythology as a genre teaches many ancient practices and values about a particular era of the said region. If you want to know about a culture, you must learn and research their ancient history, and what better than learning glimpses about these from movies. When it comes to the mythological genre, the Chinese entertainment industry seems to be an ace at it. Here are 10 Chinese movies which follow a mythology genre. 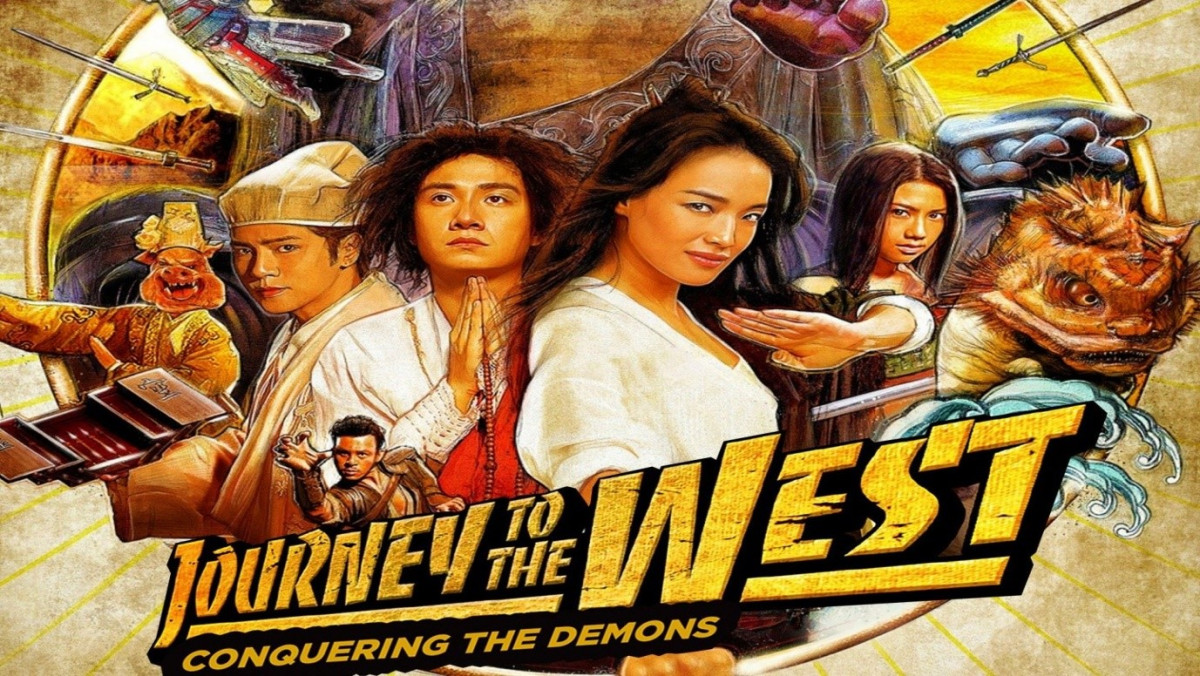 If we are talking about Chinese mythological movies and do not involve The Monkey King film series, that would be unjust. The Monkey King: Havoc in Heaven’s Palace is the first instalment of the 3 part movie. The Monkey King is also based on the 16th-century Chinese novel, Journey to the West. 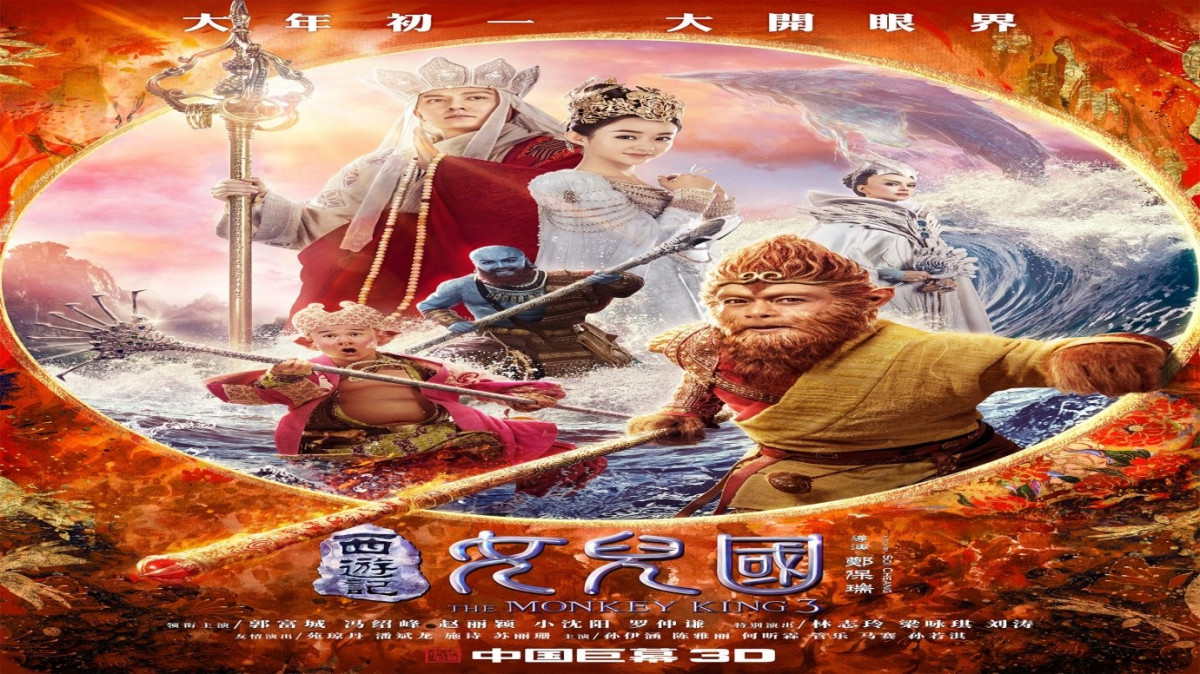 This mythological film is set on the fictional backdrop, where the main character, Wu Kong sets out to rebel against the god, 500 years before the Monkey King wreaks havoc in the heavenly kingdom. The story of the film is based on an Internet novel, Wukong Biography. 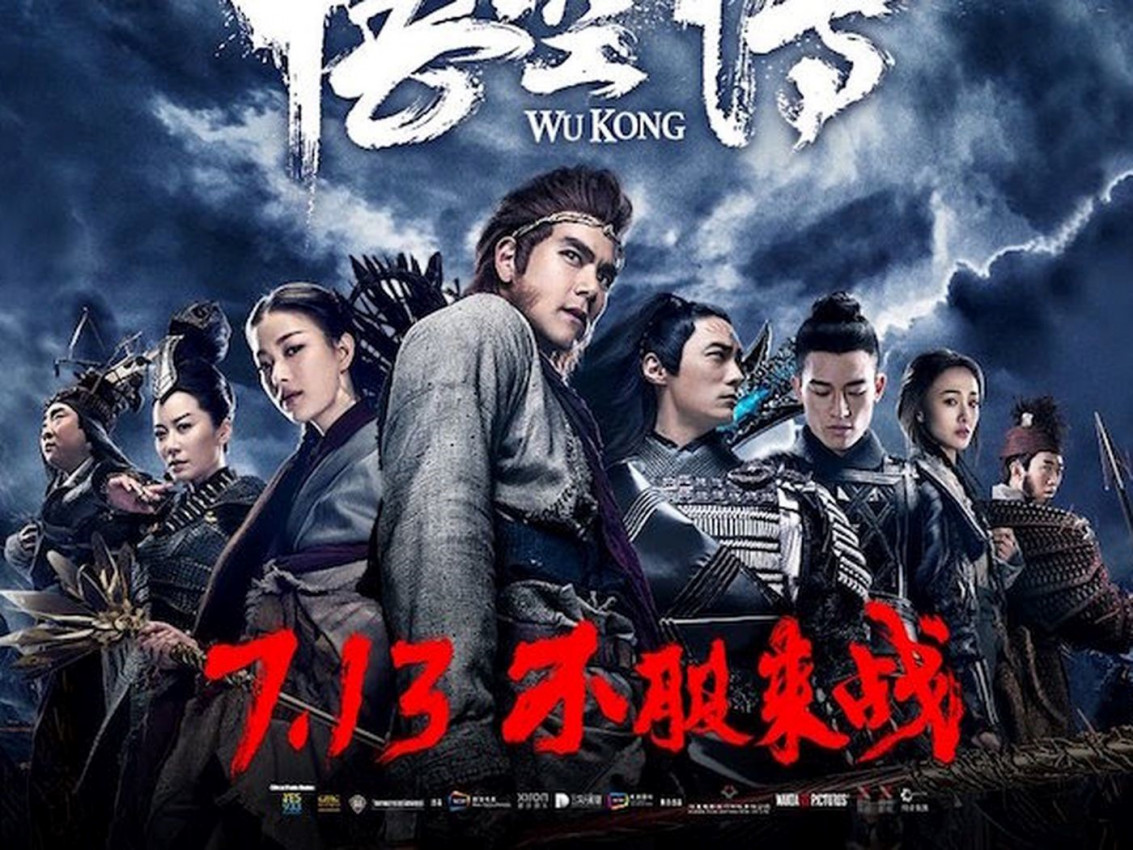 This Chinese-Hong Kong film was released in 2016. The movie stars some of the biggest names in the Chinese Entertainment Industry. This star-studded movie is based on an ancient novel written in the 16th century, titled FengSheng Yanyi. Those who are into mythology focusing on ancient gods will thoroughly enjoy this movie. 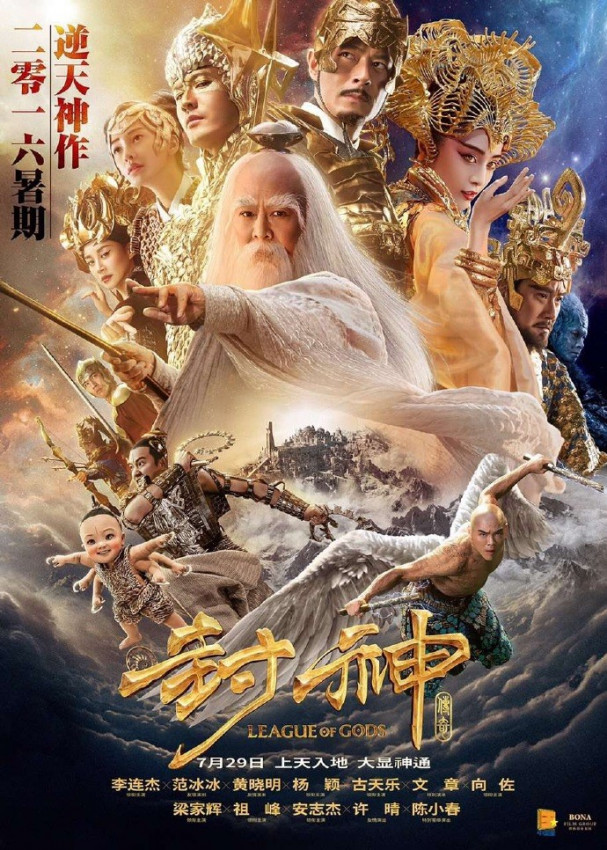 5. The Sorcerer And The White Snake

The film is based on the ancient Chinese legend, Legend of the White Snake. This film was released in 2011. If you want to know about this ancient legend, you must watch this movie to learn about the legend. 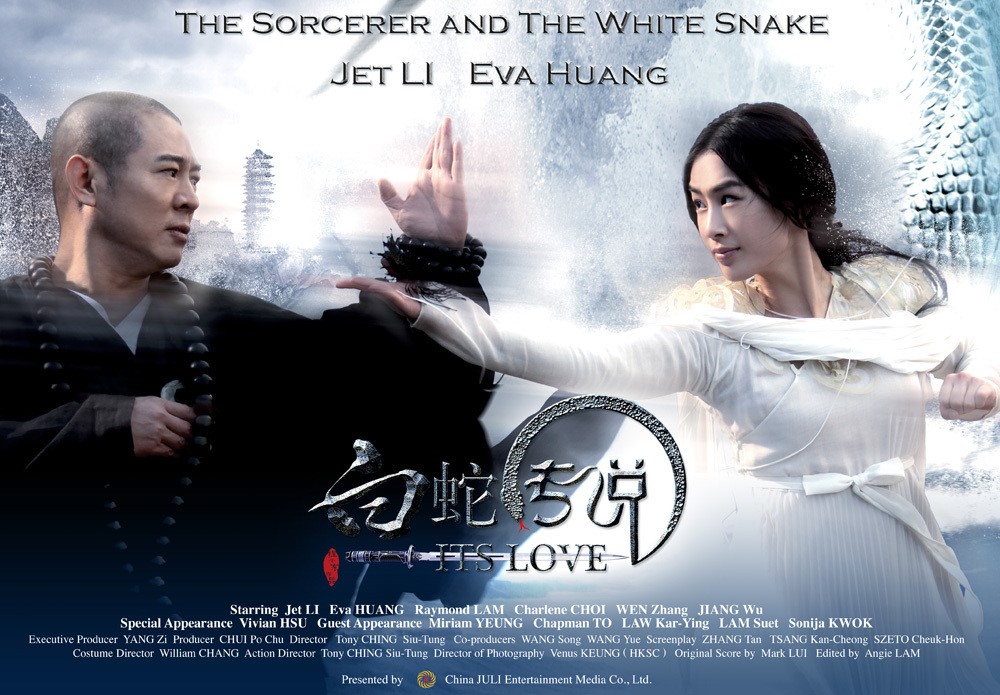 6. Journey To The West (Sequel)

This movie is the sequel to the movie, Journey to the West: Conquering the Demons, which we already mentioned in the previous pointer. This sequel movie was released in 2017. However, in this sequel, the cast of the prequel does not act. All of the cast has been changed. 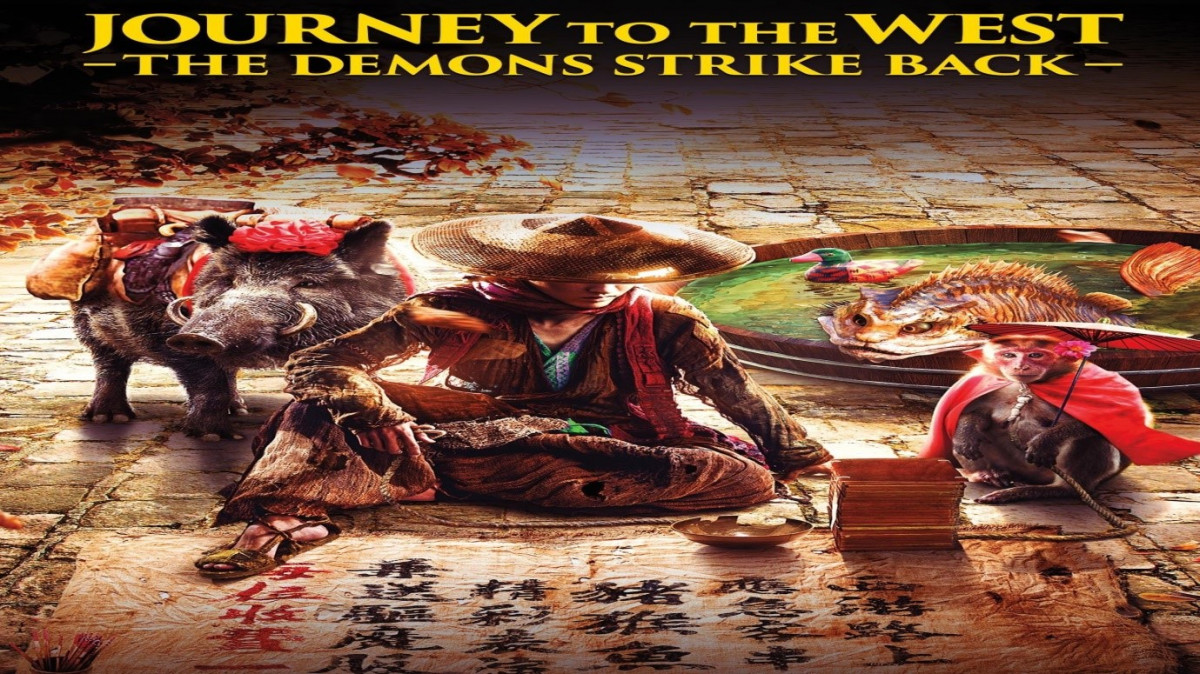 This movie follows a supernatural- fantasy genre. The film is based on the collection of Strange Stories from a Chinese Studio, The Painted Skin, which is a short story. This film was released in 2008. The backdrop of the film is the era of the early Han Dynasty or Qin Dynasty. 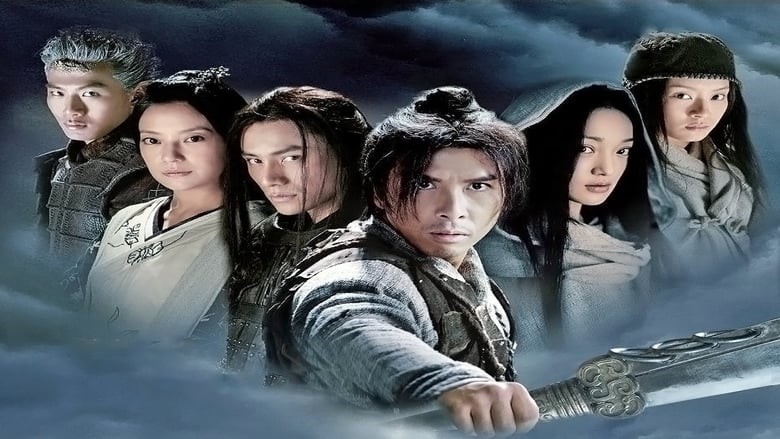 8. The Legend Of Jiang Ziya

This film is different from out of all the movies listed in this article so far. The difference is, this movie is animated. Animation lovers will surely love this Chinese mythological film. The Legend of Jiang Ziya is based very loosely on the Chinese novel, Investiture of the Gods, written by Xu Zhonglin. 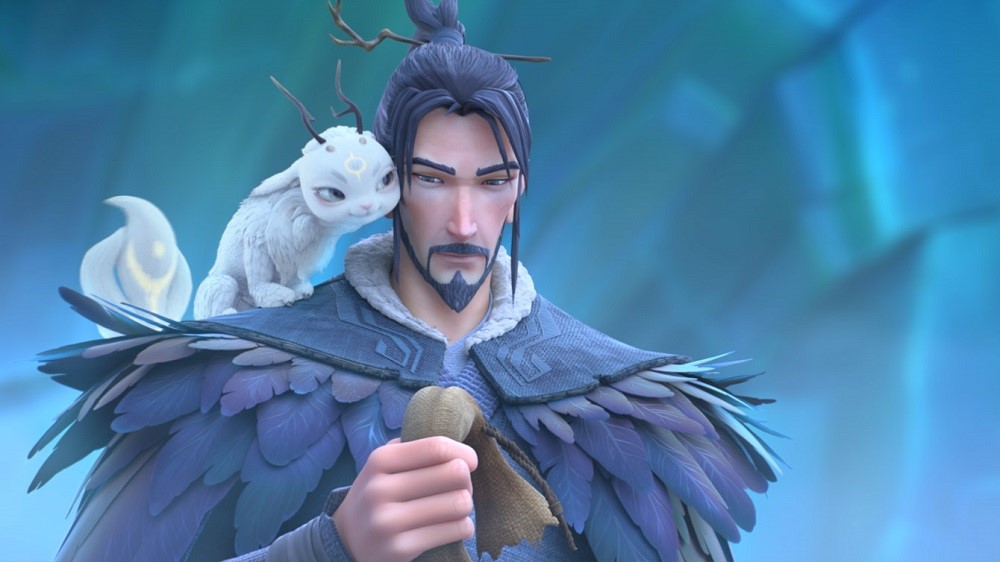 This mythological Chinese film was released on an online video platform, iQyi. The Ferry Man Manjusaka got released in February 2018. This film is inspired by the Chinese mythology of “Lady of Forgetfulness.” The plot involves a 1000-year romance. This movie is highly recommended if you want to watch something mythological with a touch of romance. 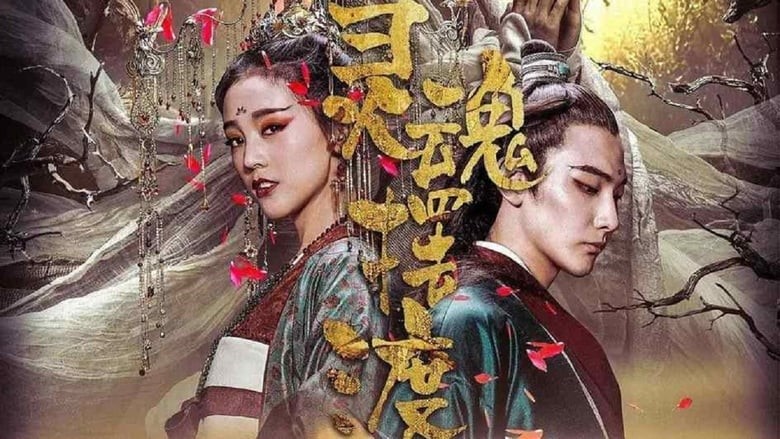 Another animated movie on this list is Ne Zha. This 3D computer-animated fantasy film was released in 2019. The main character of the film Nezha is a popular mythological character in China. The plot is very loosely based on the ancient novel of the 16th century, Investiture of the Gods. 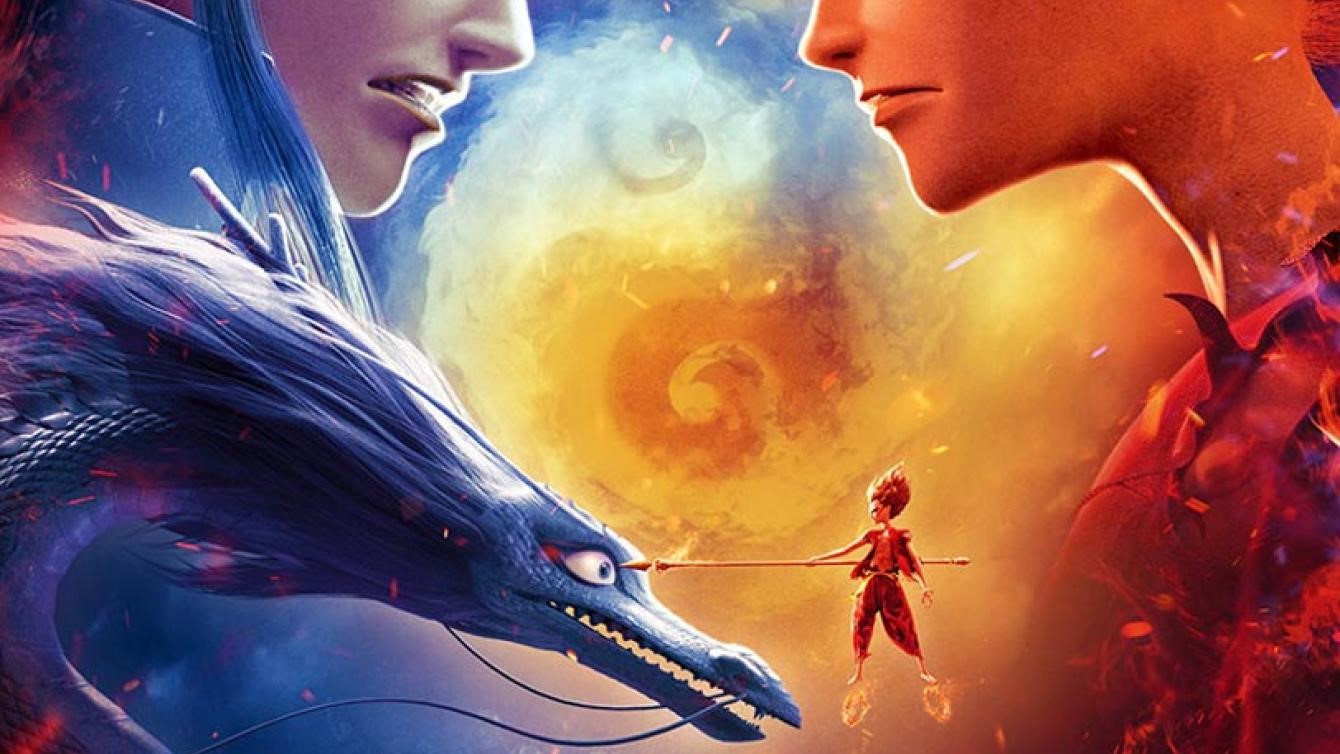