Article: Top 10 Chinese Movies You Can Watch Under Rs. 100 On YouTube 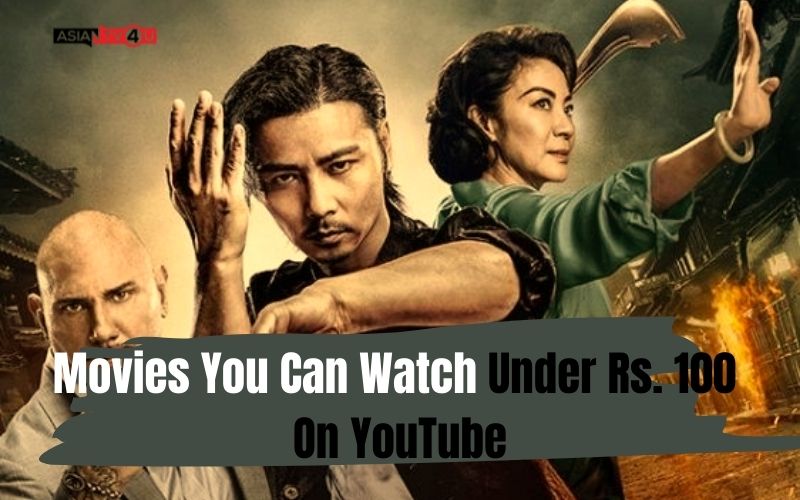 Many times it so happens that you want to watch movies on a legal site without burning a hole into your pocket. Sometimes we plan to watch foreign movies, but unfortunately, not every movie is available in our country, not at least on a legal platform. If you plan to binge-watch Chinese movies without spending a fortune, we have got you covered! We prepared this article keeping in mind your budget. These movies can be watched for under Rs.  100 on YouTube. However, this list includes only the movie which you can rent for watching. Buying the movies will cost you a little more than renting.

The first movie on this list is the box office successful film Ip Man 3. Ip Man 3 is the third instalment of the Ip Man movie franchise. Ip Man is a biographical movie. The movie draws its story from the life of Ip Man. The movie is available for rent on YouTube for Rs. 25. 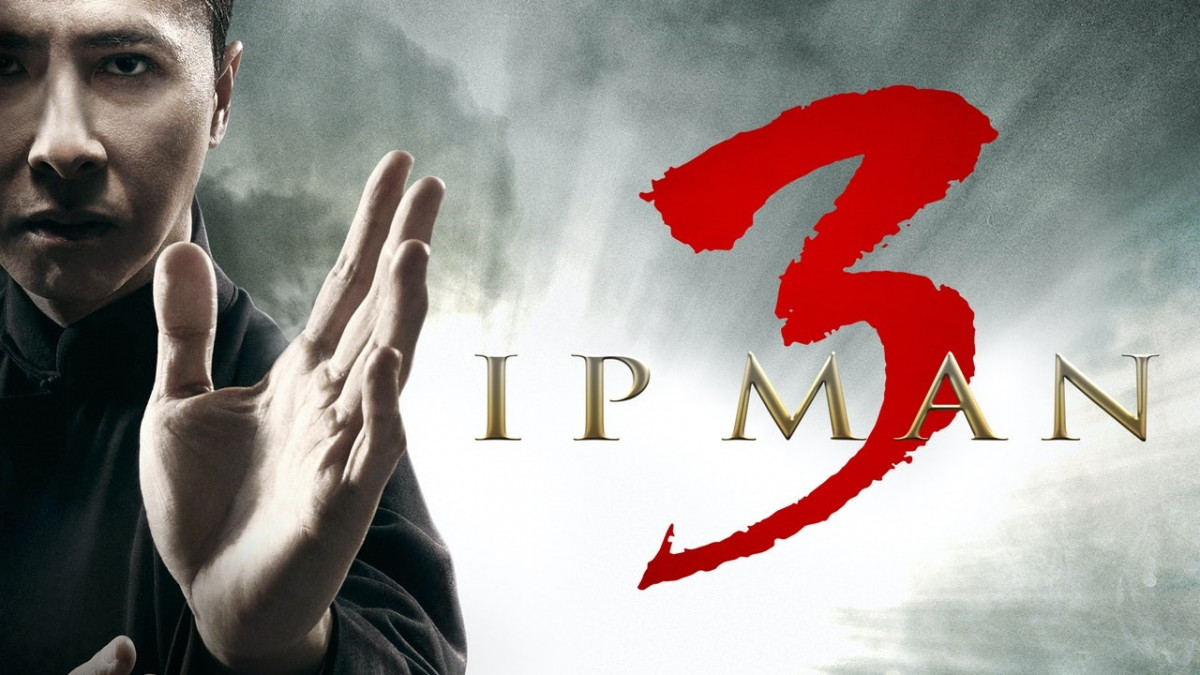 The movie Crouching Tiger, Hidden Dragon is based on a novel. The movie stars an international cast, who are of Chinese ethnicity. The historical genre of this film will surely be loved by historical lovers. This movie is available for rent on YouTube for Rs. 80.00. 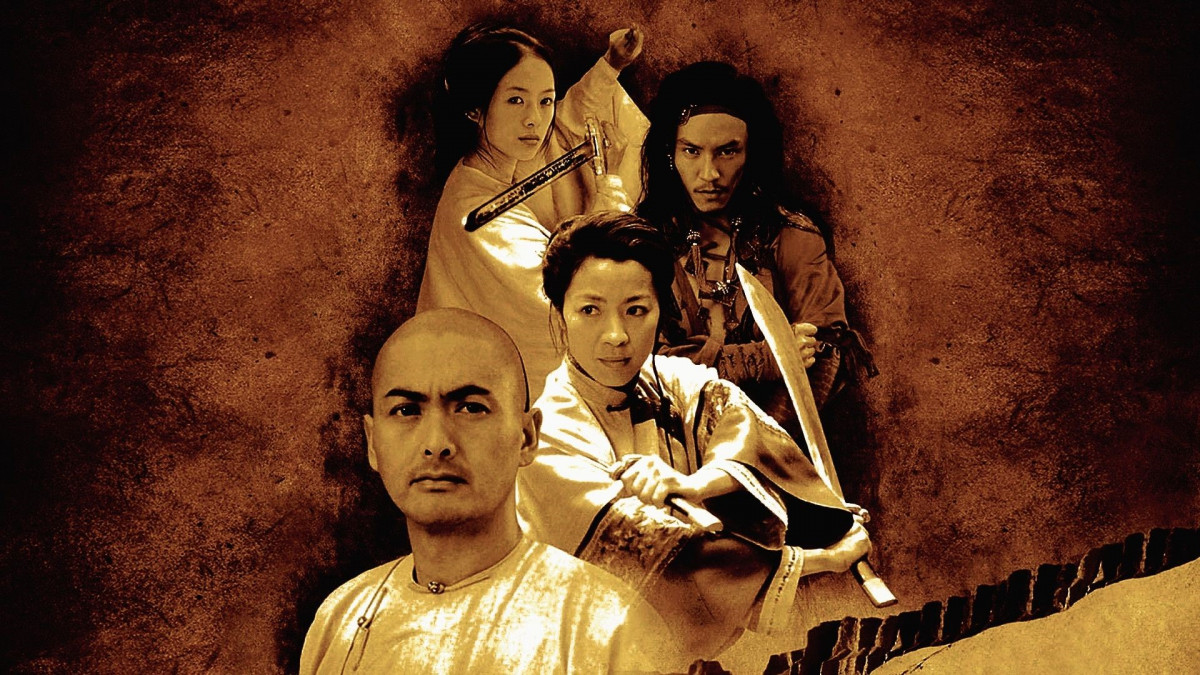 My Best Friend’s Wedding is an official remake of the 1997 American version, which shares the same name. This 2016 Chinese version movie stars Shu Qi, Feng Shaofeng, and Victoria Song as the lead. The K-pop lovers will immediately recognize Victoria Song as she is the leader of the K-pop group F(x). You can watch this movie for Rs. 80.00. 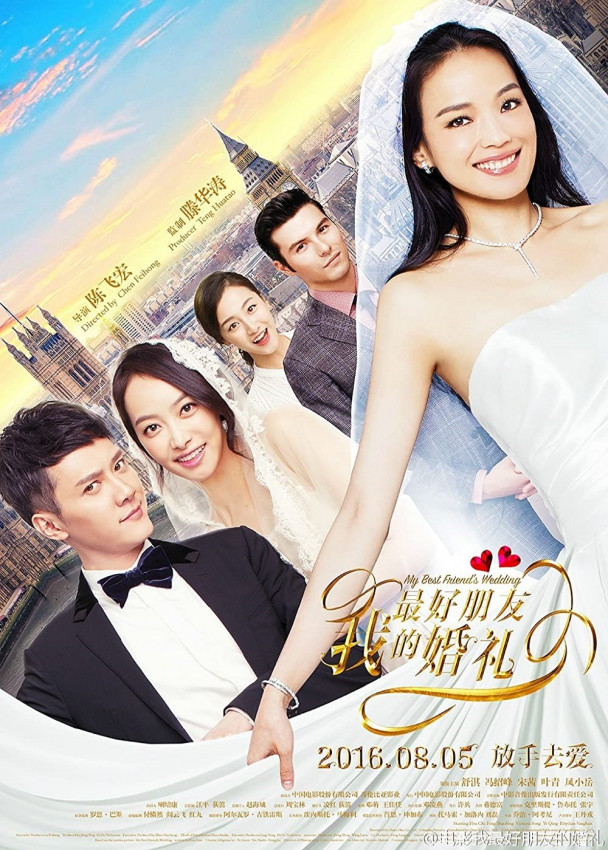 Kung Fu Yoga stars Jackie Chan, Zhang Yixing (Lay), Miya Muqi, Aarif Rahman, and Bollywood actors Sonu Sood, Disha Patani, Amyra Dastur. This movie got released in 2017. Kung Fu Yoga is available on YouTube and you can rent it for Rs. 25.00. This movie was a box office success upon its release. However, it couldn’t do much business in the Indian box office. 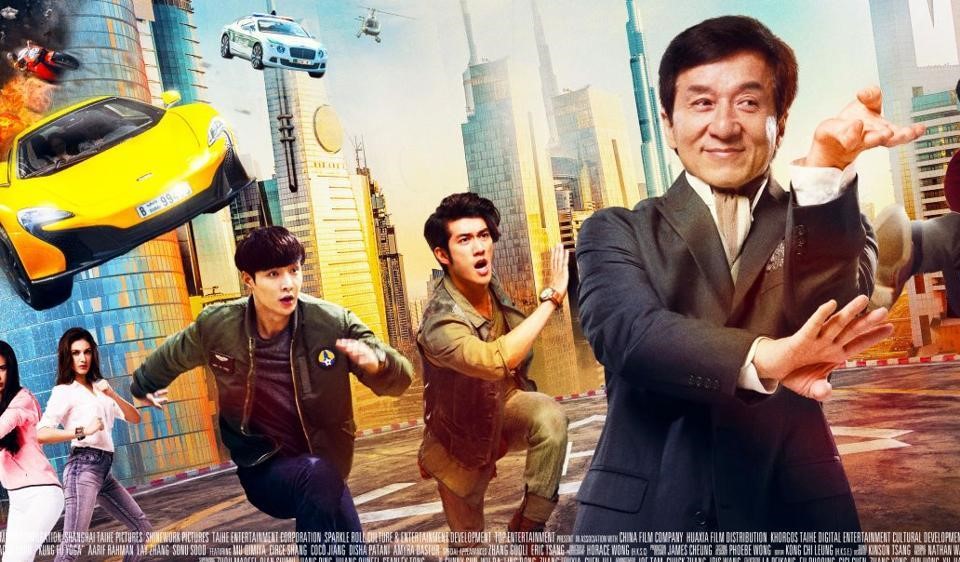 This 2018 Chinese film is a spin-off of the very successful film franchise, Ip Man. The storyline follows the life of the character Cheung Tin-chi, after his defeat from the Ip Man. The martial arts enthusiast will surely enjoy the martial arts genre of this film. The film is available for Rs 75.00. 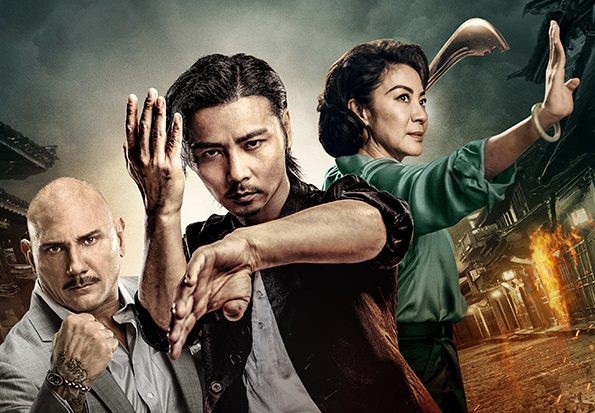 Railroad Tigers was released in 2016. The comedy-action film stars Jackie Chan as the lead. The film is set in the World War II background. The movie is available on YouTube for Rs. 25.00. If you are in the mood to enjoy a comedy film along with some patriotic actions, Railroad Tigers is the movie you should watch. 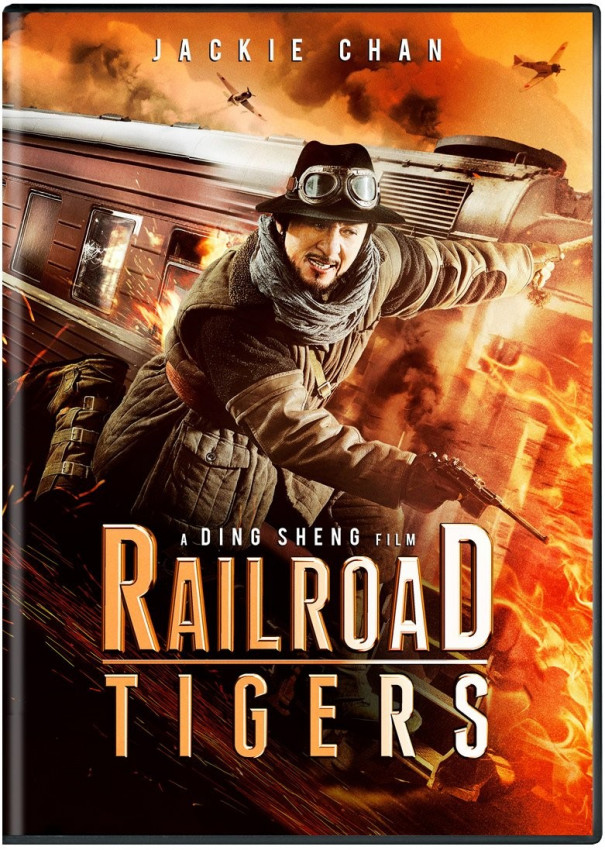 Those of you who are into the adventure, fantasy, and action genres will definitely like this movie. The film stars Cai Heng and Gu Xuan. This movie was released in 2018. This film is available on YouTube for Rs. 50.00. The 110 mins long film will be entertaining for you to watch and enjoy. 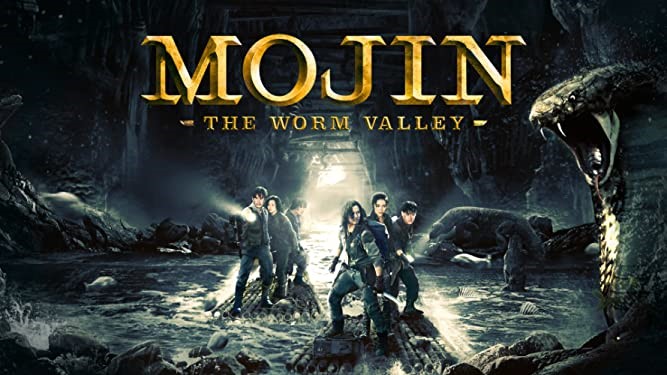 The Captain was released in 2019. The storyline is based on the incident of Sichuan Airlines Flight 8633. The cast of the film includes Zhang Hanyu, Oho Ou, Du Jiang, etc. This film is available on YouTube for Rs. 75.00.

Monster Hunt 2 is a sequel to the movie Monster Hunt and got released in 2015. Monster Hunt 2 revolves around the protagonist Wuba. Those who have watched Monster Hunt should not miss the sequel. And those who haven’t should try watching both the films. The adventure genre of the film will surely entertain you. This film is available on YouTube for Rs. 75.00. 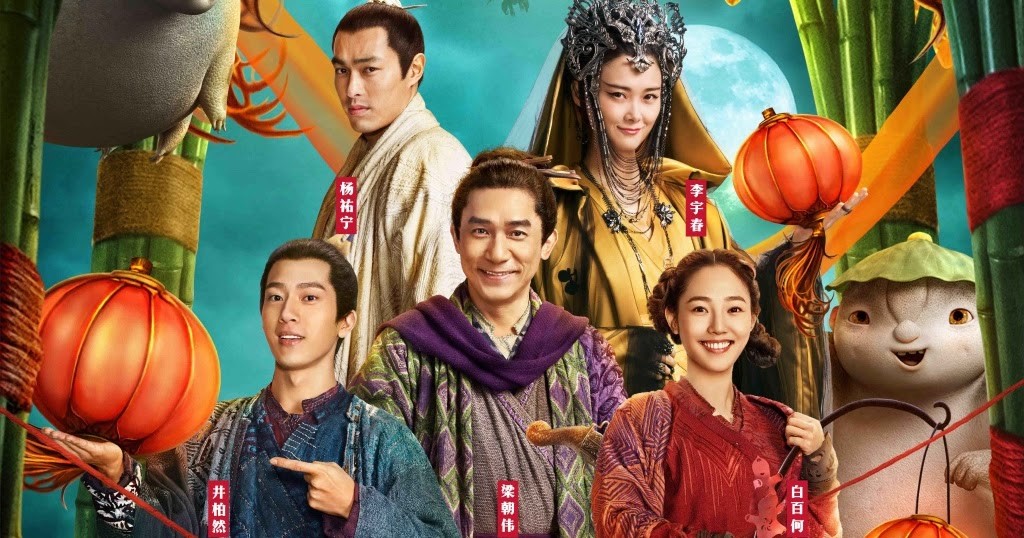 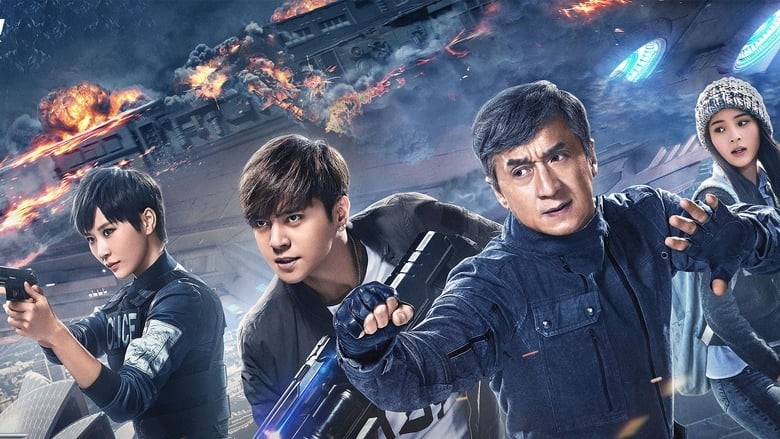 10 Of The Most Famou