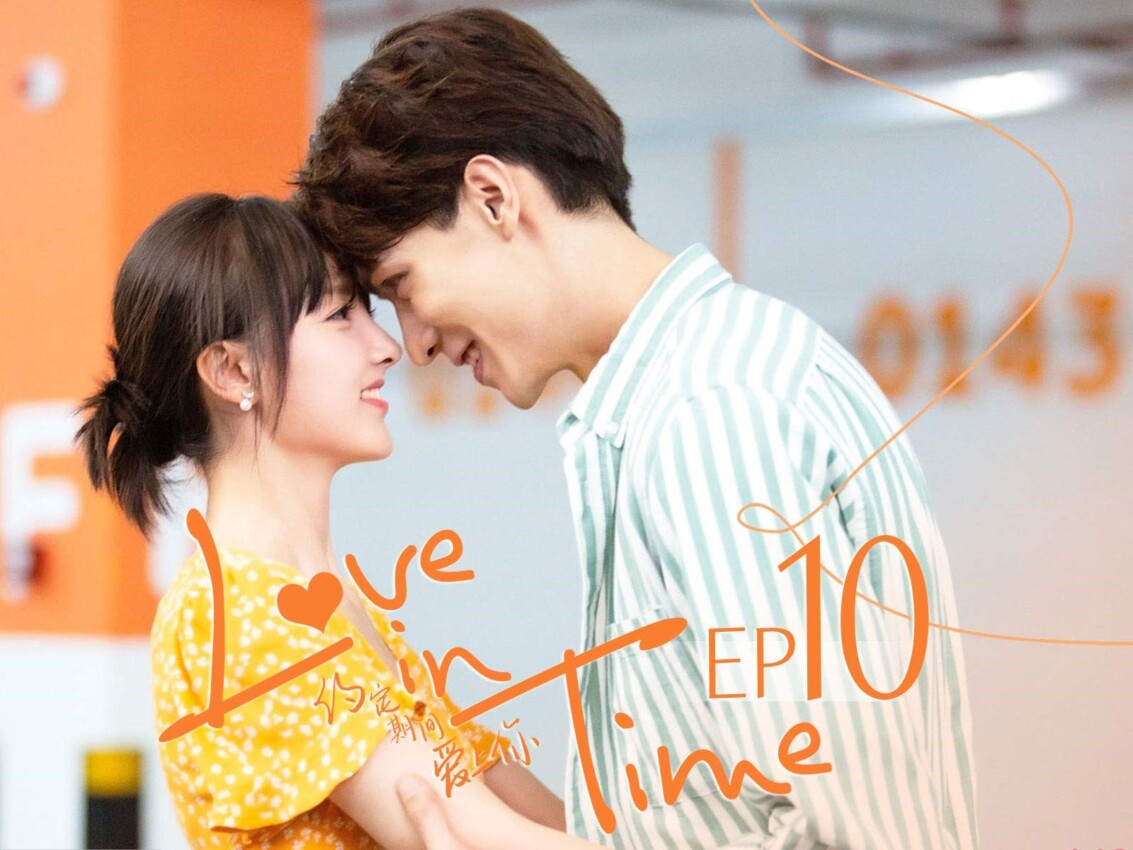 Even if your partner goes out of their way to protect you, such as by spending more time with you or avoiding contact with someone who poses a threat, you will still feel insecure if you are judging yourself, ignoring your feelings, or putting your partner’s self-worth above your own. Here is a list of the Top 10 Chinese Dramas with Male Leads Protective towards Female Leads.

Ruan Zhi, an aspiring voice artist, meets with her ex-boyfriend at her best friend’s birthday party. They had been apart for two years. At her place of employment, a new supervisor gets hired. The male lead, Qi Zhan, has been chosen as the new boss. It turns out that he also is known as Mr. Lee Lan & she is unaware of that. The boss comes up with a new plan for her to live stream, and if she can gather 100,000 followers, she will be free to leave. 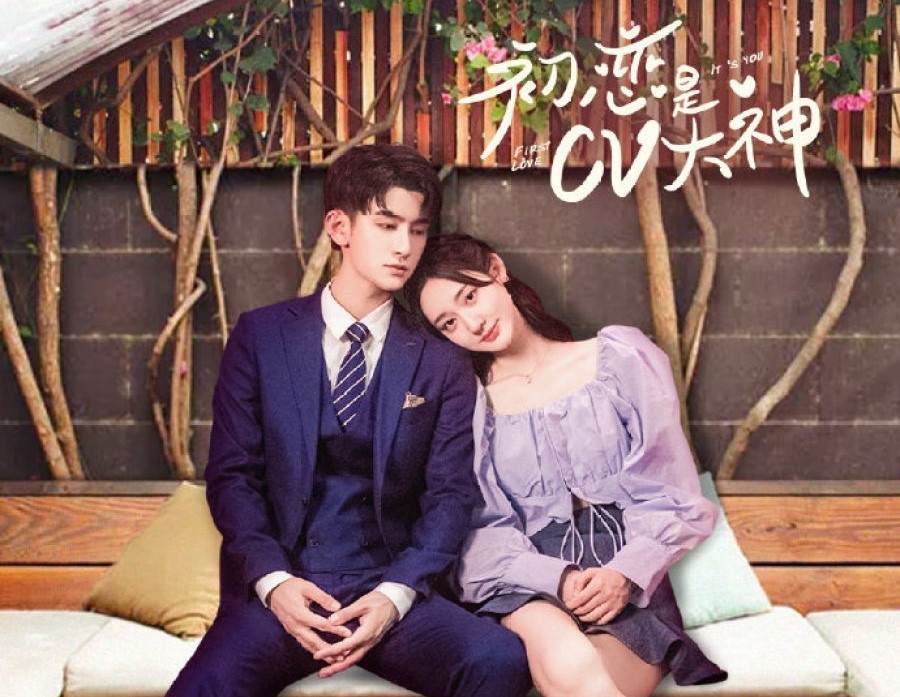 Ling Yi Zhou is a bossy, obsessive person. Man who blackmailed and tricked a woman into getting married to him. Yet he is generally portrayed as the dreamy ideal husband. Xia Lin also changed from a vibrant young woman attempting to break through the entertainment industry to a stay-at-home wife who is obedient and whose only her nasty husband’s support is her only goal. 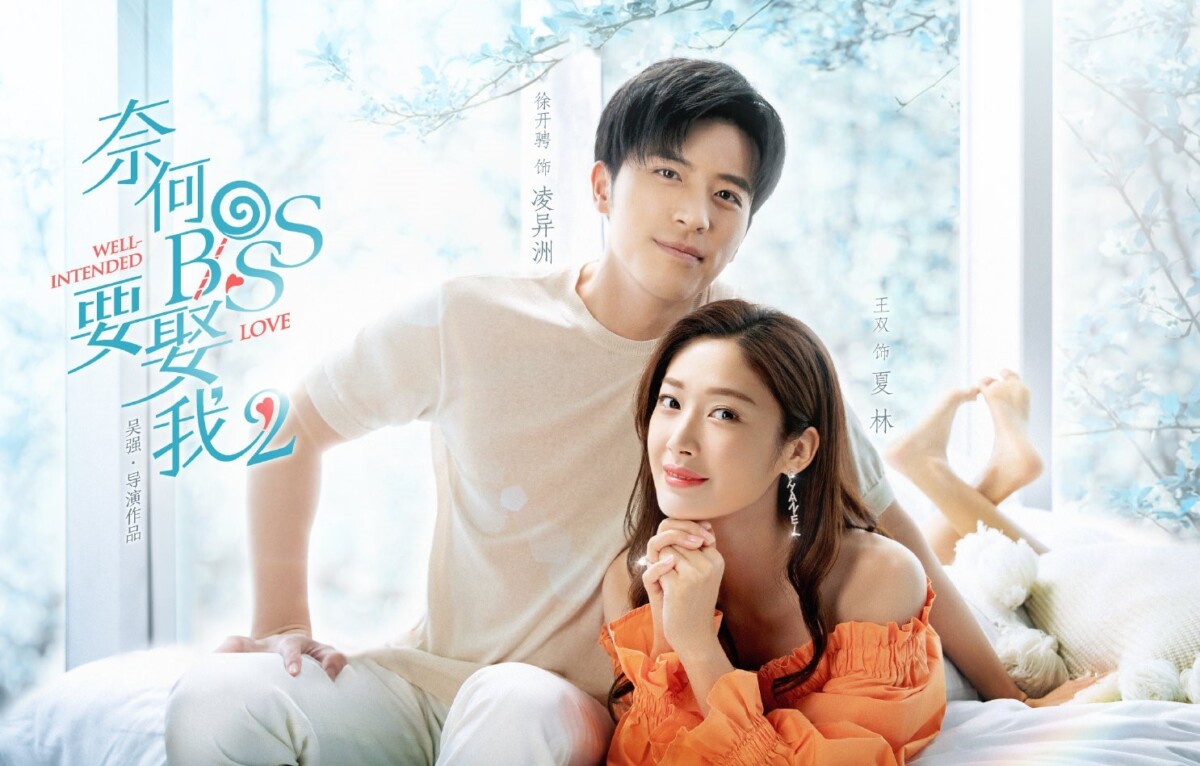 3. Falling Into Your Smile

Although Lu Si Cheng has a reputation for being distant and reserved, he has a soft spot for Tang Yao and is a terrific leader who genuinely cares about his squad. He also possesses good gaming abilities because, although not explaining it, they did show some aspects of the sport or e-sports. 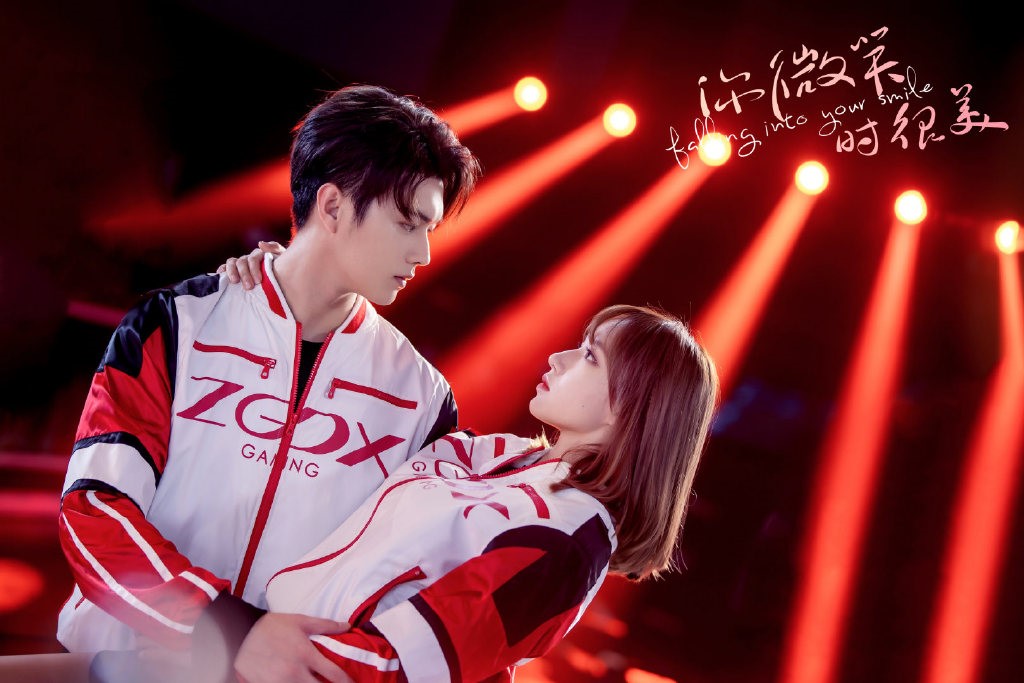 4. The Romance Of Tiger And Rose

A scriptwriter named Chen Xiao Qian strikes out on her own. Chen Qian Qian’s story in which they both fall in parallel. The historical universe got dominated by women who imagined a period. The roles of men and women got reversed. The illogical reasoning and plot flaws got done on purpose & it transformed the series into adorable and hilarious. 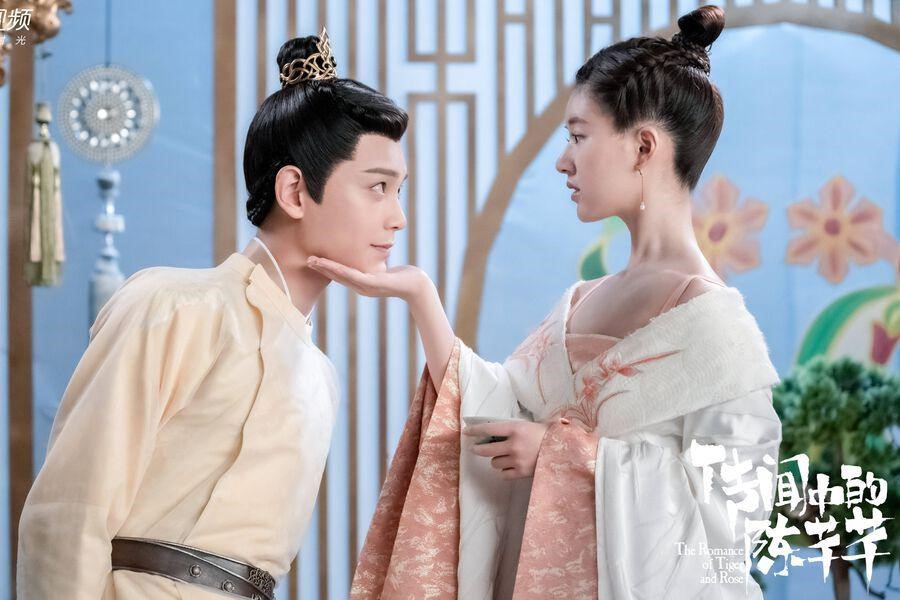 This drama begins with an obsessive romance, Gong Sun Li, the granddaughter and student of military leader Gong Sun Yu. It is a promising but intense historical romance. Sun Li and Jing Ke were childhood sweethearts. She finds she is pregnant with Jing Ke’s child at that time. He treats Ying Zheng as his child. When Jing Ke tries to kill Ying Zheng, the tragic day finally comes. 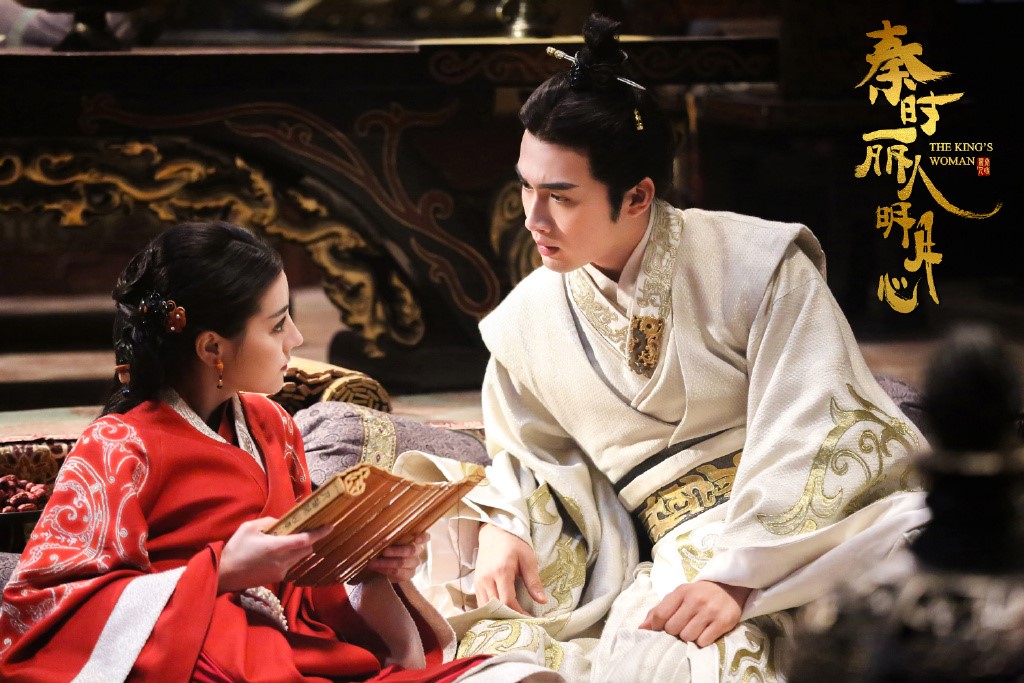 Lu Bo Yan is not just attractive but also incredibly kind because Su Jia Nan is nothing more than an annoying, arrogant, self-centered jerk. The story itself is repetitive because it first and mainly regards marriage contracts. Love and childhood romance are bright and adorable, yet the factor that found it challenging at those times. The CEO grew to be excessively dominating and obsessive.

Li Teng is kind of a cold, arrogant guy who feels possessive of the female lead. Ruan Nian Chu is pretty and intelligent work as a theatre artist. They first met because of a dangerous situation and fell for each other until they got separated. Then, after five years, they finally met again, got back together, and resolved the issues that got not resolved for five years. 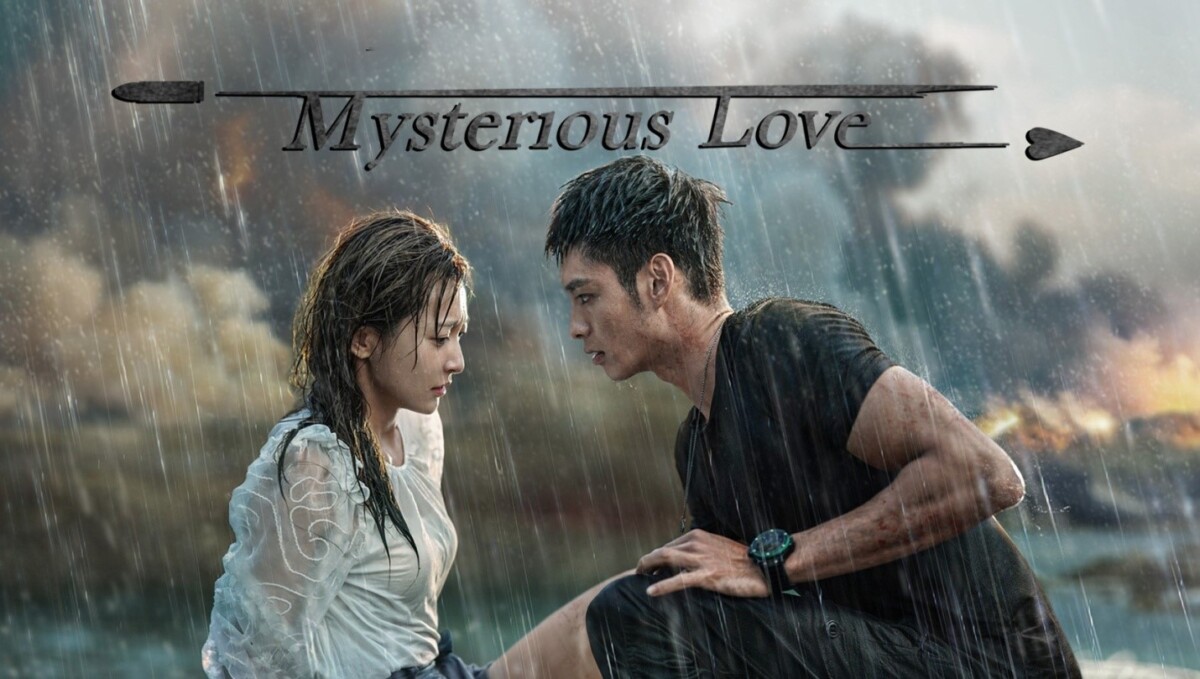 8. I Love My President, Though He’s A Psycho

Gong Ou is domineering, possessive, and antisocial, and Shi Xiao Nian gets exposed to physical violence. The abuse fits with the story, and this damaged charm turns to him as the beast for shelter with control and finds a lost soul. Their chemistry kicked in, and physical desire replaced the violence and aggressiveness. 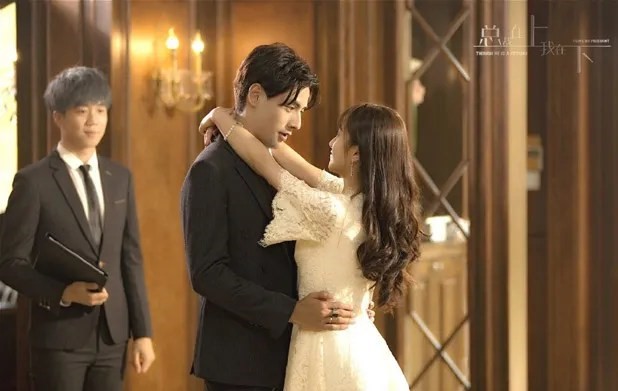 The story centers on Zhuo Yifeng, raised by a family who has a kid Su Muyun, 2-years younger than her. The youngster then develops into an adult, a man who is annoyingly obsessed with his sister. He’s thought to be having a secret romance, but he bullies her to cover it up. He uses her as a servant and controls her behavior. They get along well with each other. 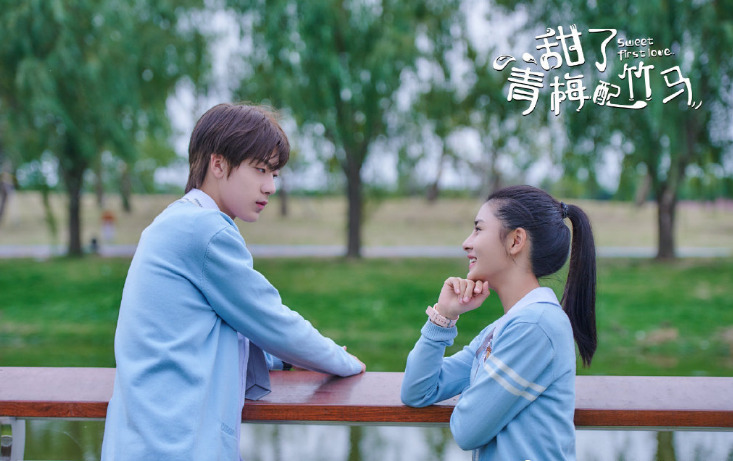 Jiang Dian falls in love with Cheng Feng at first sight. However, for a few episodes, the female lead behaves coldly towards him because she experienced trauma from the past & because of her persistence, he decides not to step back anymore and finally makes a confession. 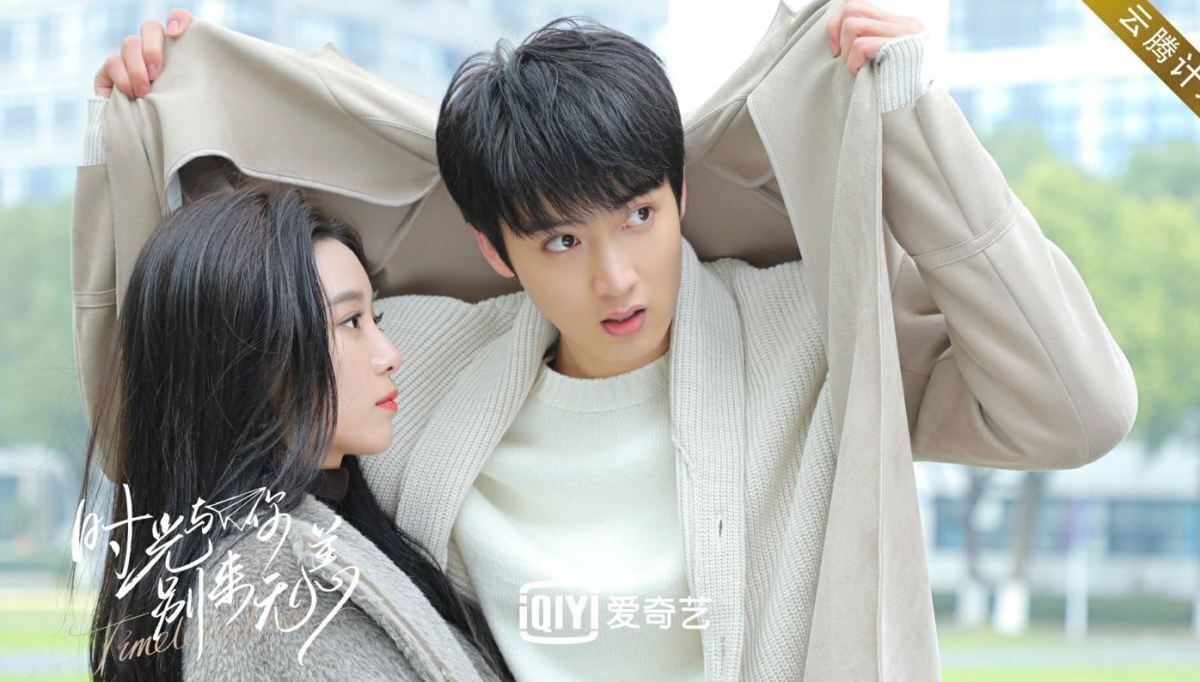