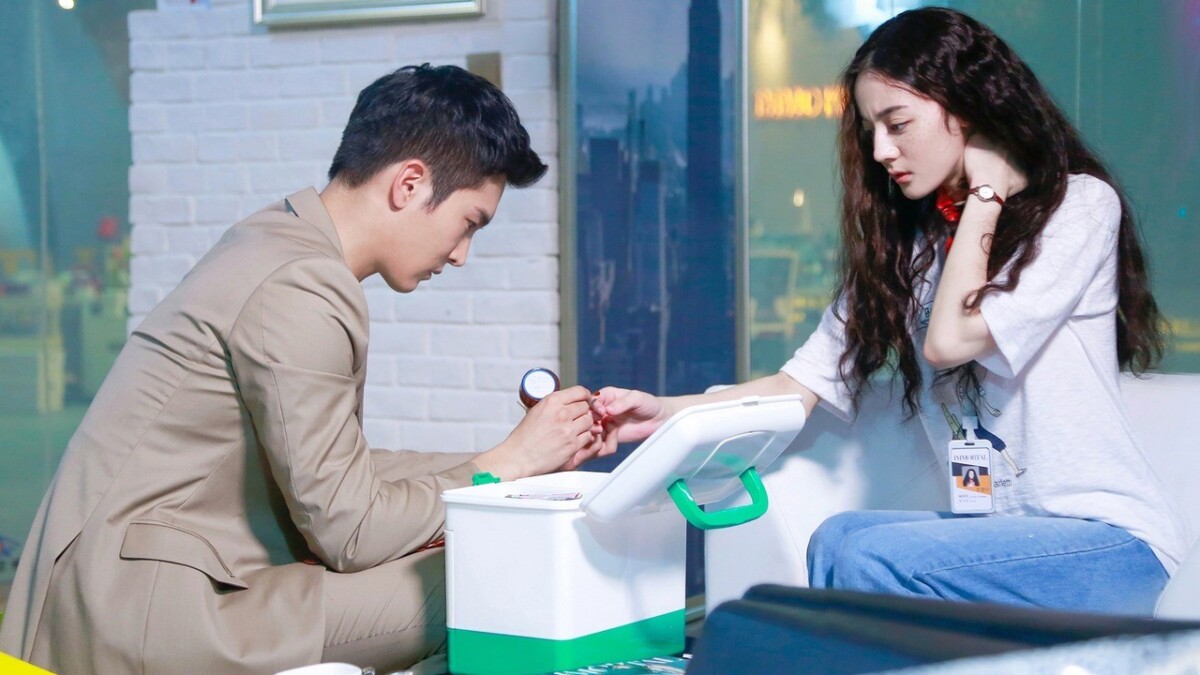 As huge fans of Asian dramas, we are addicted to immersing ourselves in several Asian entertainment industry dramas and learning about their distinctive charms, storytelling production methods, and aesthetics. Each nation also draws inspiration from the other, and we now produce well-known dramas. Here is the list of the Top 10 Chinese Dramas Adaptation from Popular Korean Drama

1. Love Through A Millennium

We must acknowledge that the remake of Queen Enhancement’s Love Through a Millennium maintains the original plot while also adding a few interesting twists here and there. The story revolves around an imperial chef who casts a protection spell to save himself after falling into an assassin’s ditch. Luckily, he gets saved by a drunk no-name actress who introduces herself as an endangered queen. He keeps using the spell to help and help the empress by changing some past events, and over time. 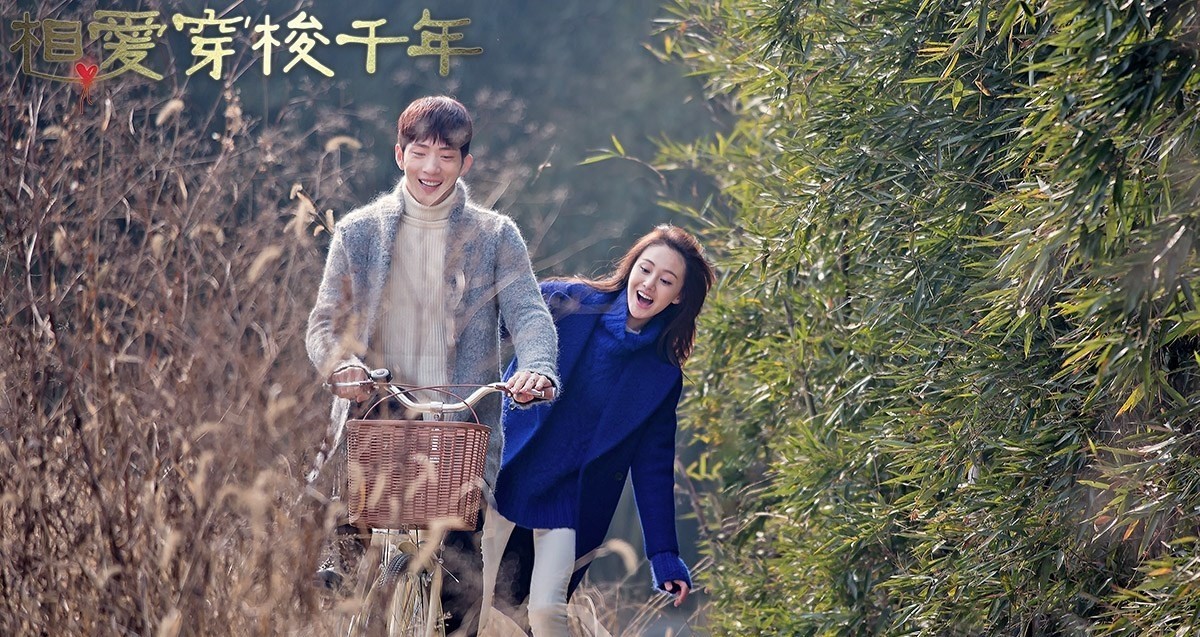 Based on the popular Korean drama “She Was Pretty,” which you can probably guess from the title, it follows a girl who was once stunning but suffered hardships after her family’s business went bankrupt. On the other end of the spectrum, we have the male lead, who was once ordinary-looking but is now witty, successful, and likable. Fate brings the two back together, but the girl is embarrassed by the reversed fortuity to accept.

3. Midsummer Is Full Of Love

It is a remake of the popular drama Full House. Despite her cute looks, the protagonist of both dramas is a musician who, despite being tone-deaf, aspires to make a name for herself as a songwriter. One day, during an unfortunate drunken spell, she signs the will to give her house to her best friend, who then sells it to pay off her younger brother’s debts. Our female lead has nowhere to go, so the buyer turns out to be an idol who comes across as a harsh, entitled brat, but beyond his frigid demeanor, he is needy. As a result, the couple gets into a contract marriage. 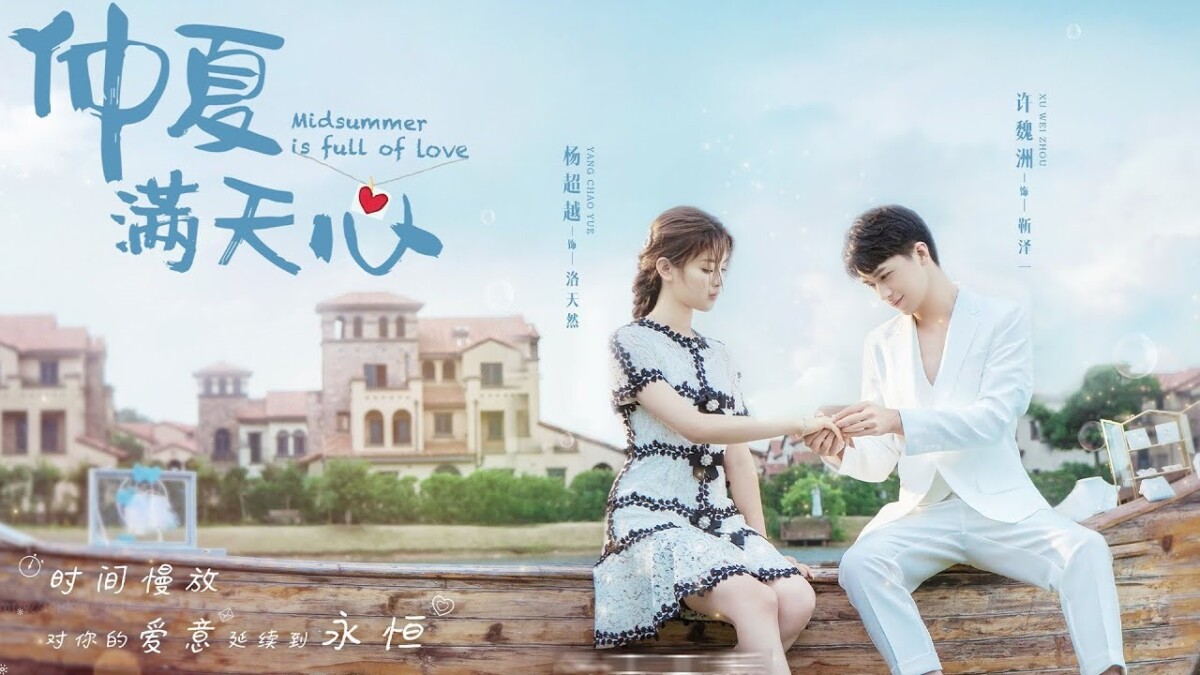 The popular Korean drama’s version, I Hear Your Voice: No Secrets, quite closely sticks to the plot while injecting some of its personality. The story opens with a little child witnessing the murder of his father and on the verge of passing out himself when a passing schoolgirl saves him by capturing the murderer on camera and having him confess. When the killer gets released from prison, the male lead decides to become the lawyer’s guardian angel and pursues his first love along the way. Ten years later, the law brings them together once more. In the present, the male lead is a brilliant law student who can read minds. He meets an impulsive, careless lawyer, but he doesn’t think this version of her is worse either. 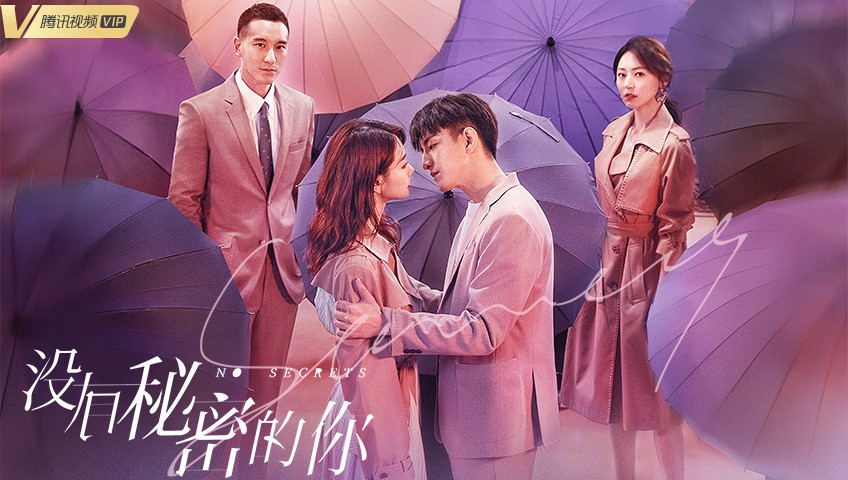 Korean drama remakes one of the best dramas, Kill Me Heal Me. This drama has many appealing aspects, such as its intriguing plotline, which centers on a wealthy heir to a company who hides a secret from everyone around him: he has seven personalities living inside of him and suffers from an associative identity disorder. He was sent to the United States as a child to receive the necessary psychological treatment. The female lead, a psychiatrist at the airport who gets persuaded to treat his family, gradually realizes that she will always be confused and perhaps even enchanted by him and his seven personas. 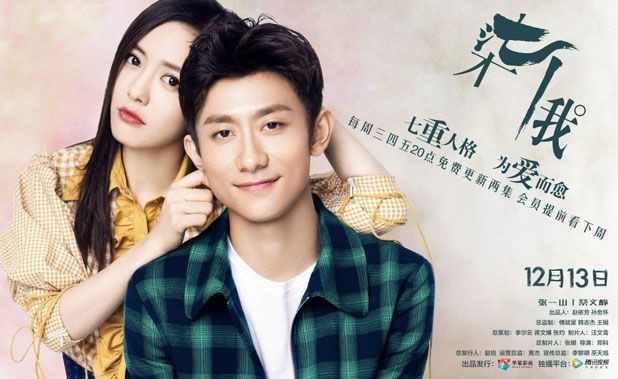 6. Use For My Talent

This drama is based on the Korean drama clean with a passion for now and tells the love story of the stereotypical cold-hearted CEO with germaphobia and a clumsy but kind girl. The male lead has an irrational fear of dirt and germs and panics when others get too close. The female lead bumps into him so frequently that she has a sinister motive. He gradually falls in love with her after realizing she doesn’t set off his disorder. 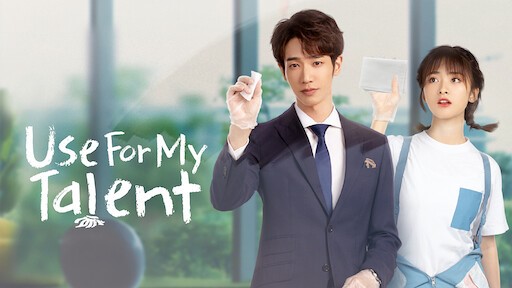 It is Adapted from the 2016 South Korean drama Age of Youth, a heartwarming, sympathetic drama that has won over many fans of Chinese drama. Five girls share a house and go to the same university; the drama follows their university lives and loves lives. The girls are all very different from one another in almost every way, and they each have their personalities, preferences, and areas of expertise. They also each have their problems and burdens, but their friendship transcends just being friends. 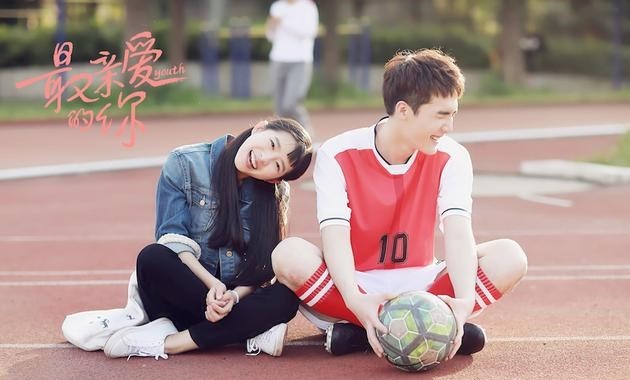 Adaption of the renowned Korean crime drama, Signal, The main character is a dedicated veteran detective who has been searching nonstop for the location of her missing senior. How well a walkie-talkie from the present time somehow picks up signals from the clumsy but dependable detective who gets stuck in the past brings our three main characters together as a newbie criminal profile and enters her four-member investigative team. The team gathers to solve impossible cold cases by clues from each other’s timelines in search of the truth to solve crimes and prevent them from occurring. 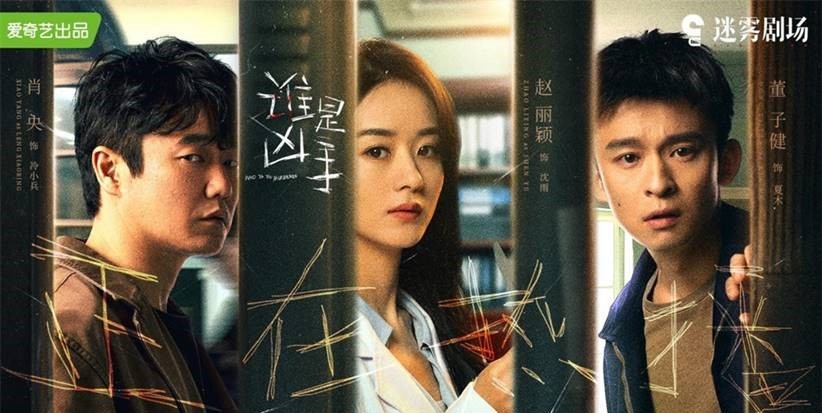 Another popular Korean film that the Chinese borrowed is Ordinary Glory. The star-studded adaptation expertly recreates the Slice-of-Life Korean film The newbie and a workaholic team leader in an investment firm who has not got promoted. The manager decides to teach the rookie how to navigate office politics & they end up saving the company from near disaster. The newbie was turned away by multiple employers for having no educational background or experience to make up for it. 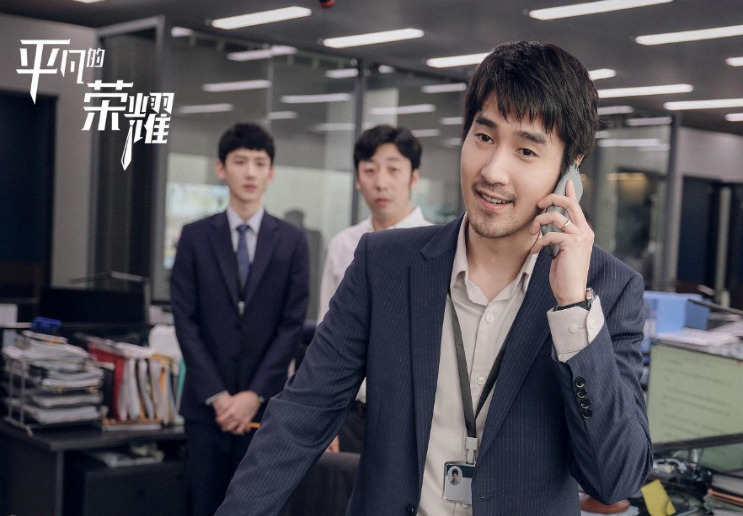 It is a remake of the popular Korean drama Sungkyunkwan Scandal. To support her family while struggling to make ends meet during a time when women weren’t permitted to work or attend school, the female lead decides to cross-dress as her sickly brother. He keeps nagging her to go to school & eventually succeeds in getting enrolled in a prestigious institution where the businessman and the rebellious man study in a class all their own. 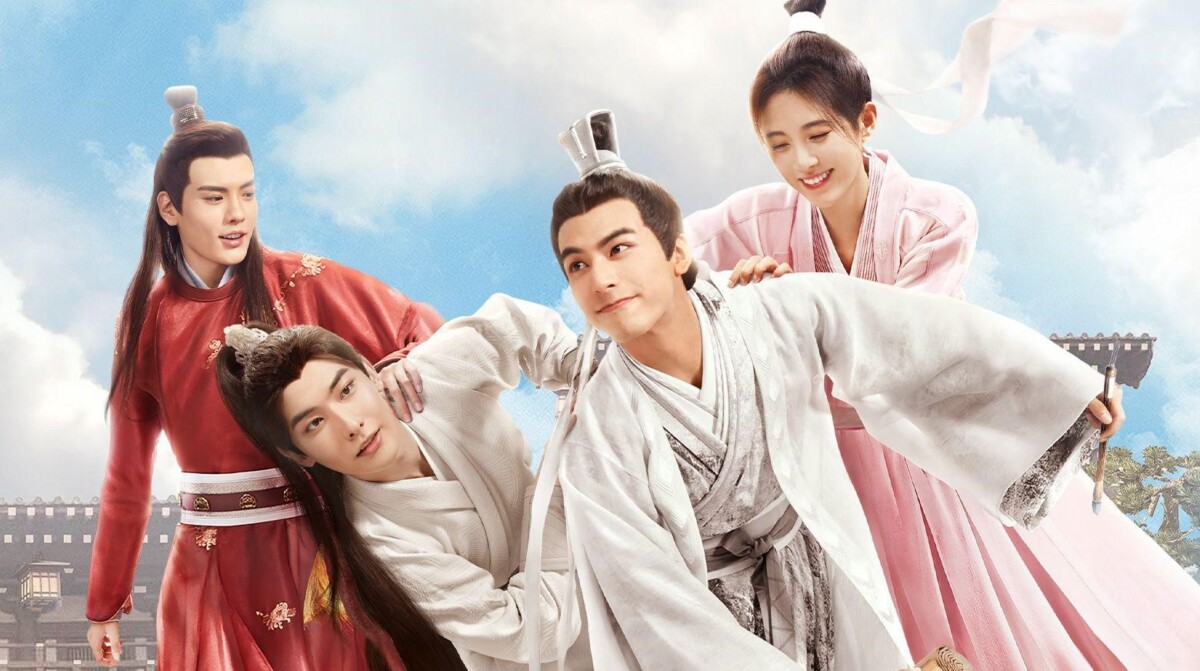